There are times when 2D visuals are not enough to encapsulate the look and feel of an environment. For instance, a realtor might want to create a virtual walkthrough of a house. That’s where 3D imaging scanners come in: to capture a 360-degree view of an environment for architecture, engineering, and construction professionals; media and entertainment pros responsible for scouting locations and creating immersive virtual reality experiences; and professionals who work in the preservation of historic architecture and archaeology. Most reality capture scanners need to be stationary in order to work, which is why the BLK2GO—a purely handheld scanner—has piqued the interest of avid users.

Mobility is a huge pro for the BLK2GO because it allows the user to capture every hidden corner in the room. Every turn you take, every flight of steps you climb, will be captured (although the quality will be much lower compared to a stationary scanner). A terrestrial scanner, in contrast, will capture higher-quality images but will be bound in one place. From a technological perspective, the BLK2GO is very user-friendly; it tracks your path as you walk through an environment, shows a real-time rendering of the data being captured, and even knows when you are retracing your steps through an area that has already been scanned. Basically, all you have to do is keep walking—the device will take care of the rest.

However, from a design perspective, the BLK2GO poses a few problems. First on the list: its weight. The BLK2GO weighs 1.7 pounds, which is about as heavy as a milk carton. Now, Leica estimates that a rough scan of an environment should take about 10-20 seconds, so you won’t be carrying the device for long. The weight presents a larger issue when you remember that you will likely be operating the BLK2GO with one hand because the perks of the scanner’s navigation and real-time image processing are only accessible from the BLK2GO Live app. In fact, the bulkiness of the handle makes it difficult for the user to use the app’s pinch-to-zoom function on its 3D map.

The shape of the scanner is new. Most handheld scanners use a typical, straight-up-and-down design, while the BLK2GO reminds me of the alien pod from the movie Arrival. If Leica chose the design because of the visual impact, it worked. The device looks like it was beamed from 50 years into the future. Given the increased usage of gimbals and other handheld stabilizers, the design does seem usable. The BLK2GO is an incredible piece of tech, there’s no denying it but its main draw–its mobility as a handheld device–we hope it is more comfortable than it looks. 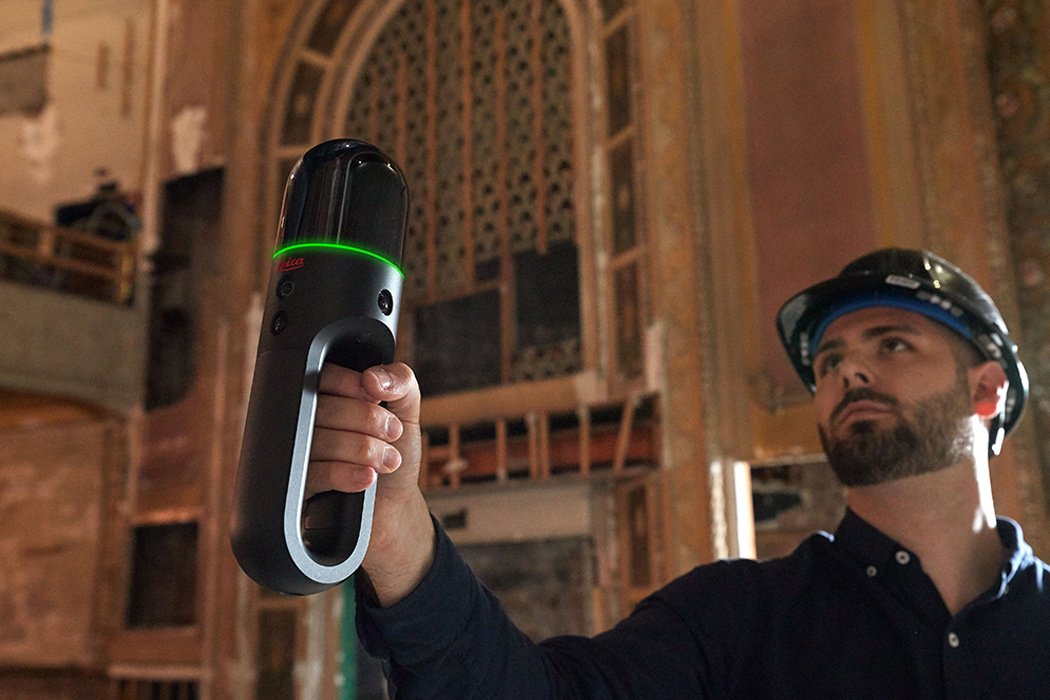 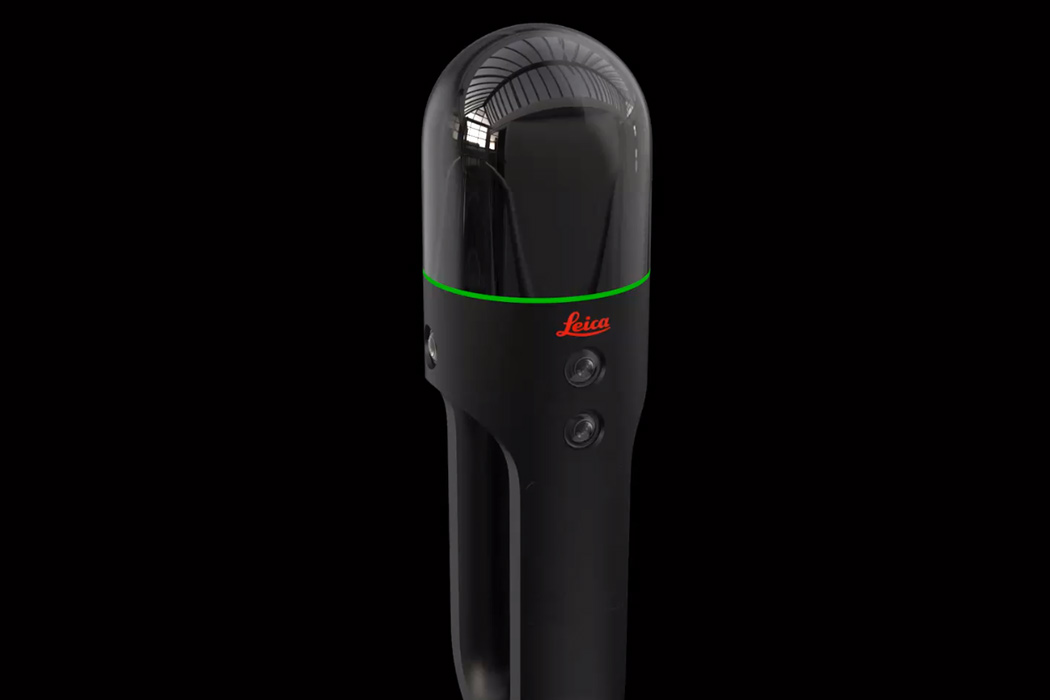 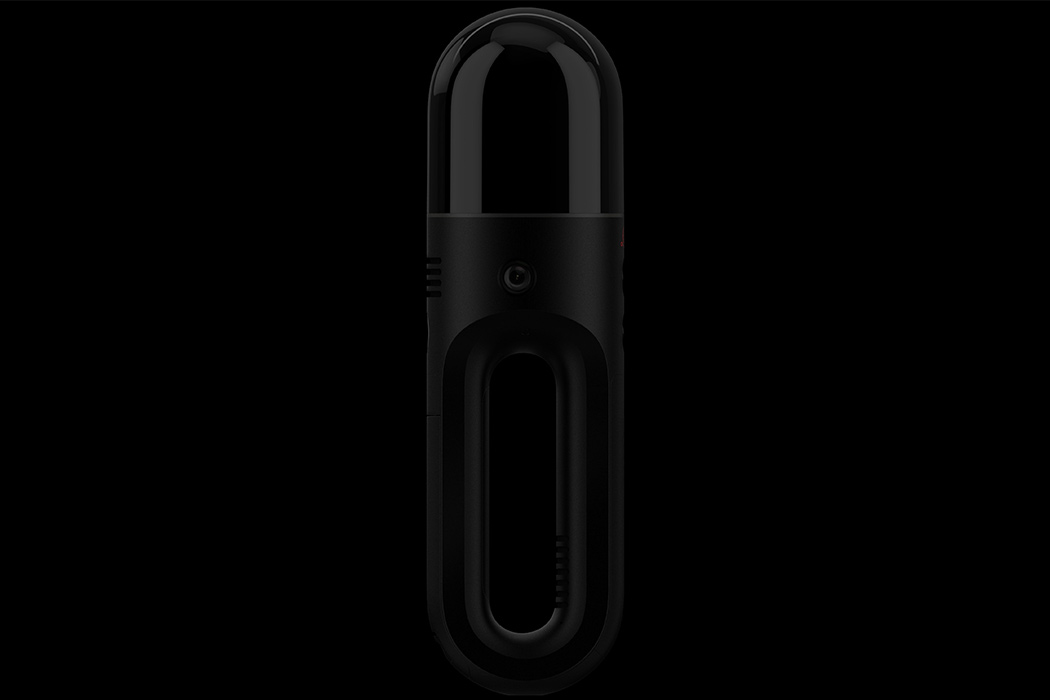 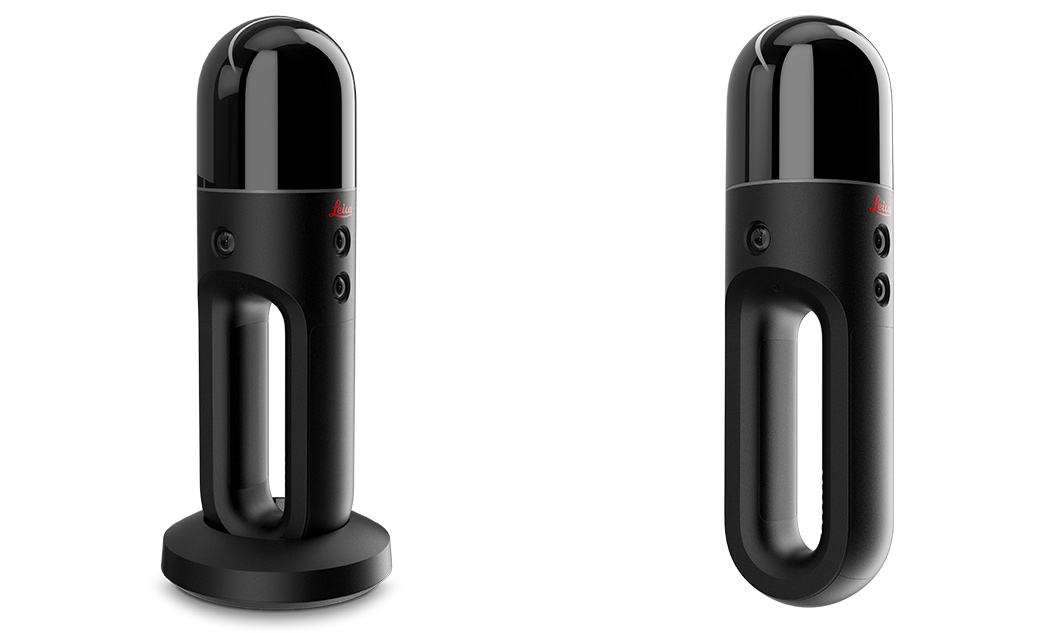 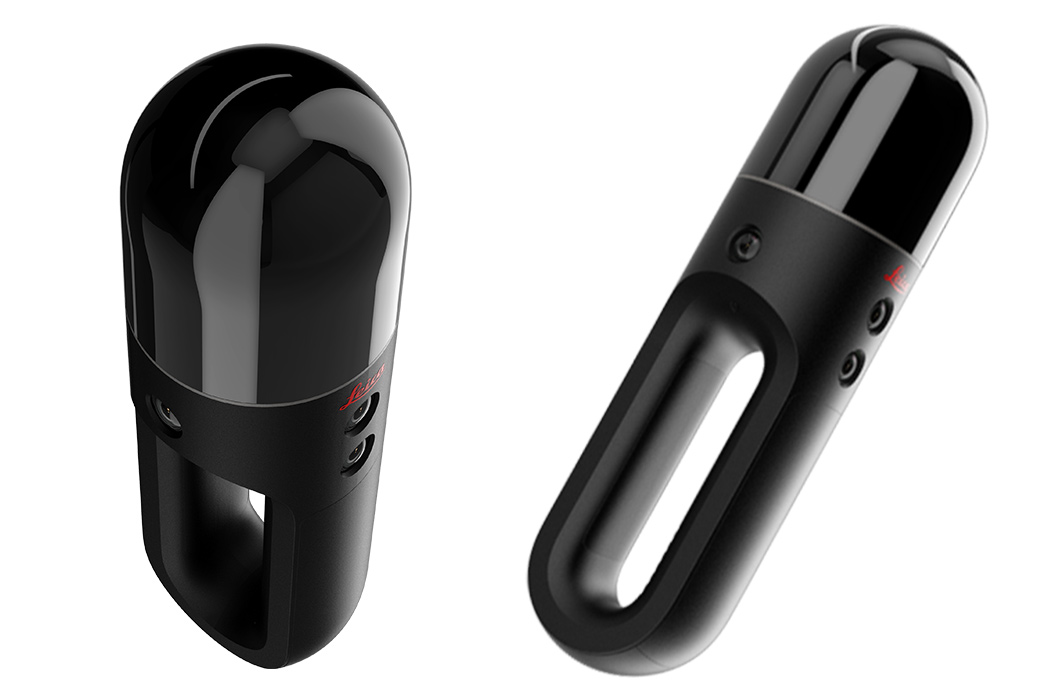 Bringing Back the Taste of Painting

For a long time, painting and drawing alike has been practised in a vast range of styles and using a variety of mediums, most recently…

As Simple or Complex as You Want it to be

Fingerprint recognition to activate biometric profile. Blank surface when not in use. 3-D interface with artificial intelligence that automatically rearranges your options and thangs based…

I’m talking about Queen, the pop star Lady, and everyone in between! That’s right, stumble upon the middles of music. That’s what this project is…

It’s the new year. For geeksters like me, that can only mean one thing. CES, the Consumer Electronics Show. Let’s delve into that very spirit…