The hypercars are one of the most fascinating parts of writing about automotive design – it is an imaginary drive into a future that I only ever saw in Jetsons (the 3D renderings are far superior to the 2D cartoons!). Designers Hussain Almossawi and Marin Myftiu have reimagined the 911 Spyder for NCS Company, an Italian prototyping and development company, calling it the 411.

The iconic 911 Spyder is something of an automotive unicorn that hasn’t been replicated, the designers accurately call it a dreamlike beast. The 411 is a design project that aims at leveling up the design game for Porsche’s hypercar by blending the best of their timeless elements from the ‘50s – ’60s with the future. The headlights are aligned with the front wheels with a smoothly wrapped bodywork as a nod to the Porsche heritage. Distinctive design details like no body cut along the front and having all the air ducts are exposed actively play a role in the performance of the car. What sets the 411 apart from the existing hypercars is that it is designed with the goal of being a luxury highway cruiser, the driver should be able to enjoy the 400 kmph speed (well, if the rules allow it) outside the runway too when they invest in a Porsche. The sleek aerodynamic body with a geometric approach gives the electric car the same muscular feel of the real machine.

“The concept envisions a not-so-distant future where, with the perfection of autonomous driving, some highways will allow higher speed limits in this mode. Removing the human error from the equation will allow safe cruising at speeds of 200, 300 or even 400+ Km/h, giving business people and the likes a viable alternative to flight as well as a real reason for boasting about that exotic car,” explains Almossawi who has formerly designed crazy concepts for Adidas too. The concept as interesting as the future it is designed for –  a world where a car’s fast speeds would be achievable with on-the-go inductive charging thanks to advanced tech and in-built inductive charging stripes underneath the roads. It is a concept but not impossible as automakers work to make the electric batteries smaller which would help with the driving dynamics. Elon, if you are reading this can you tweet at Porsche and do a collab that can give us hope for the future? 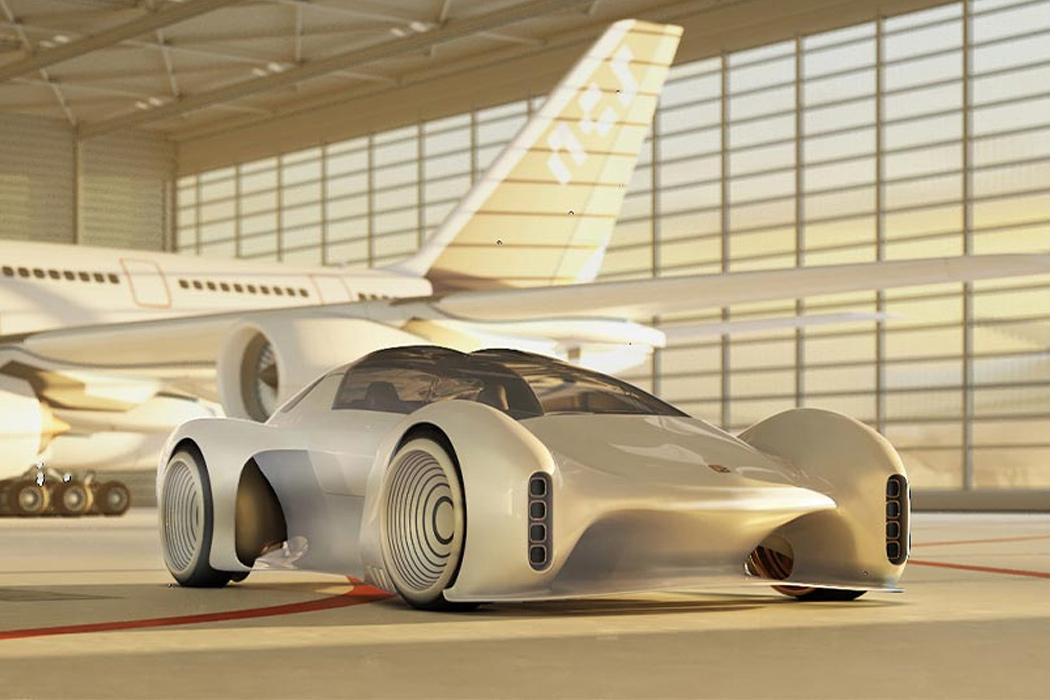 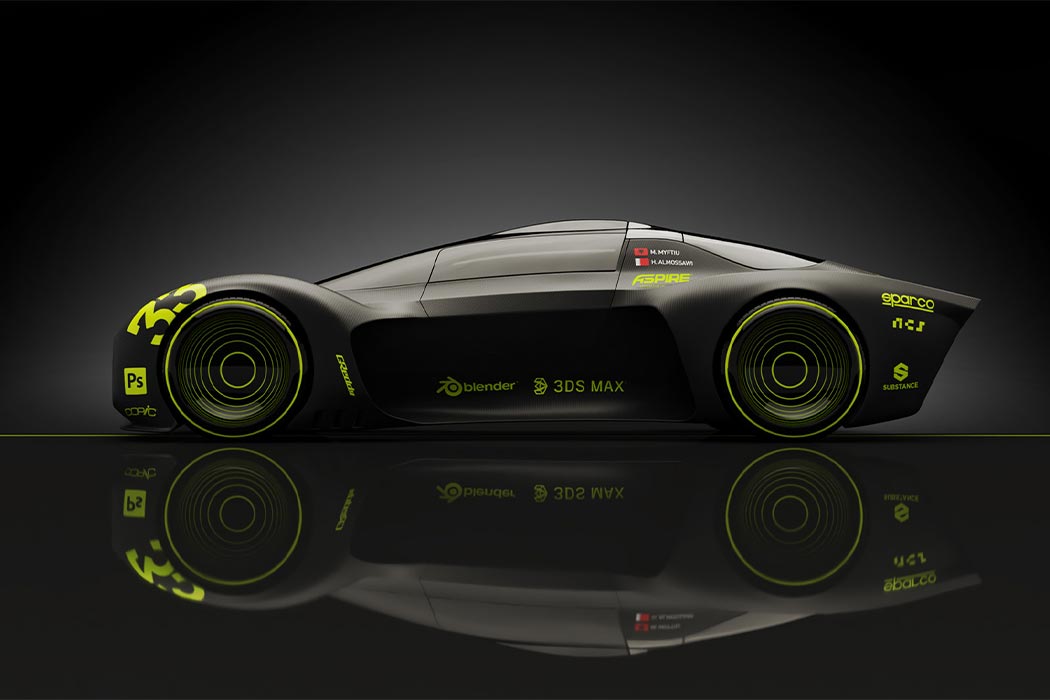 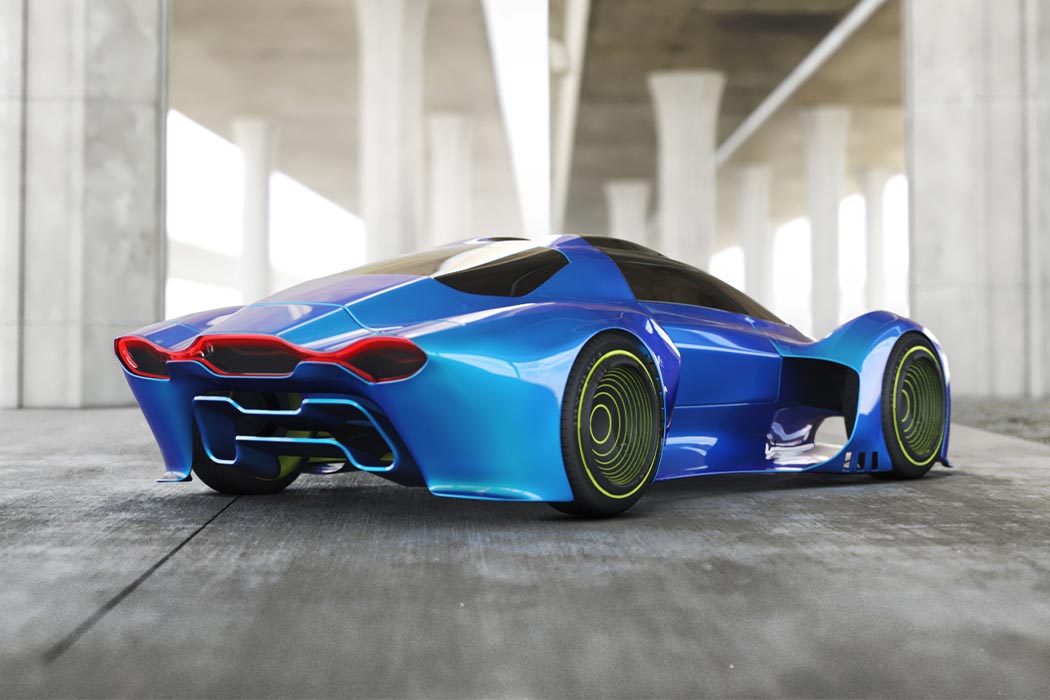 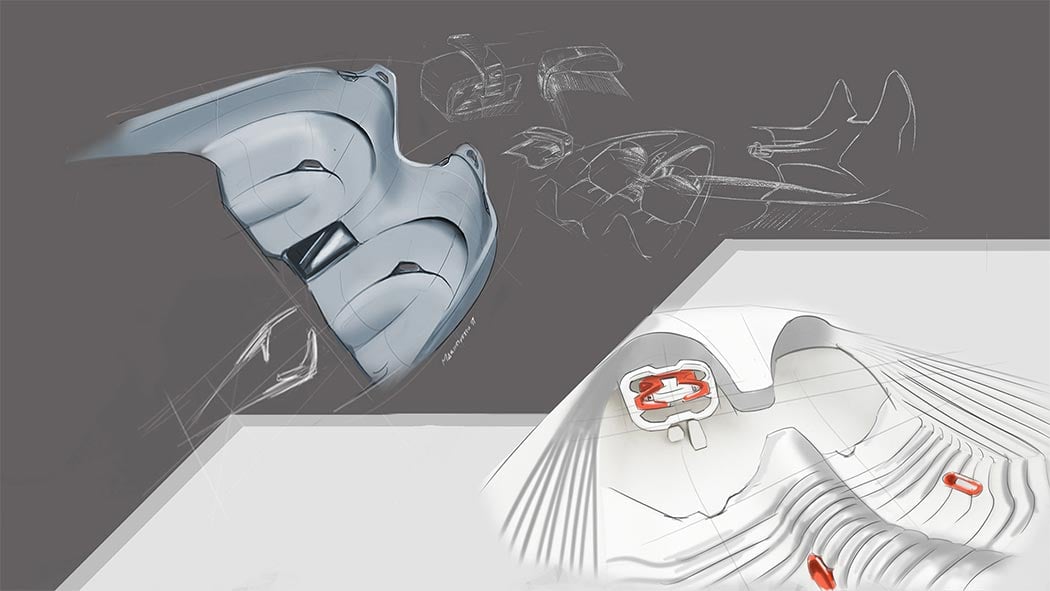 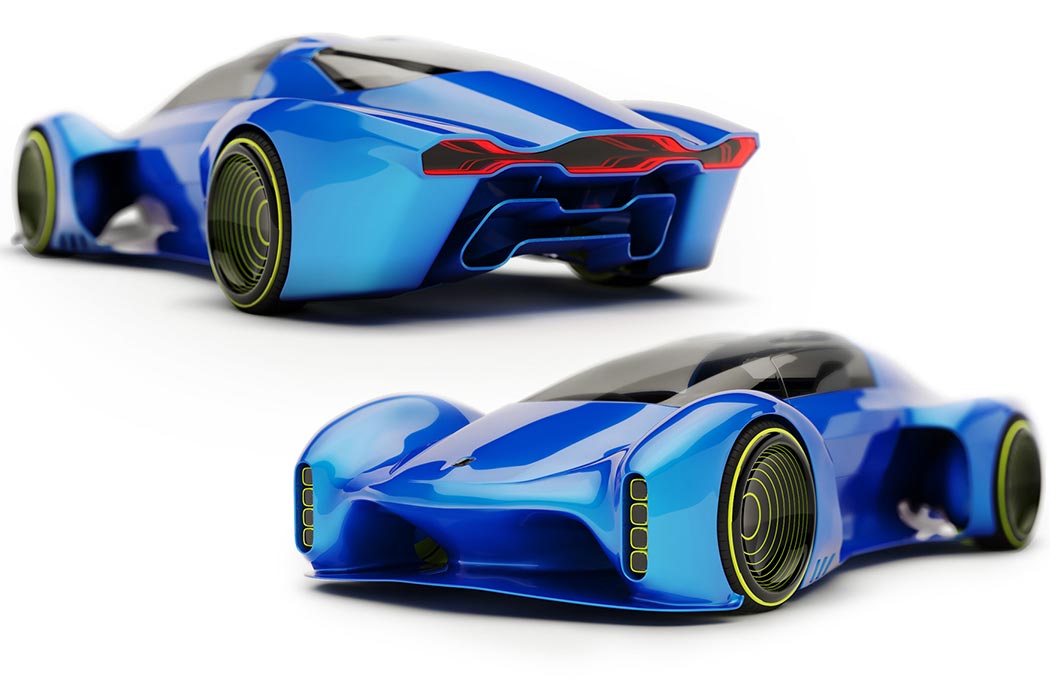 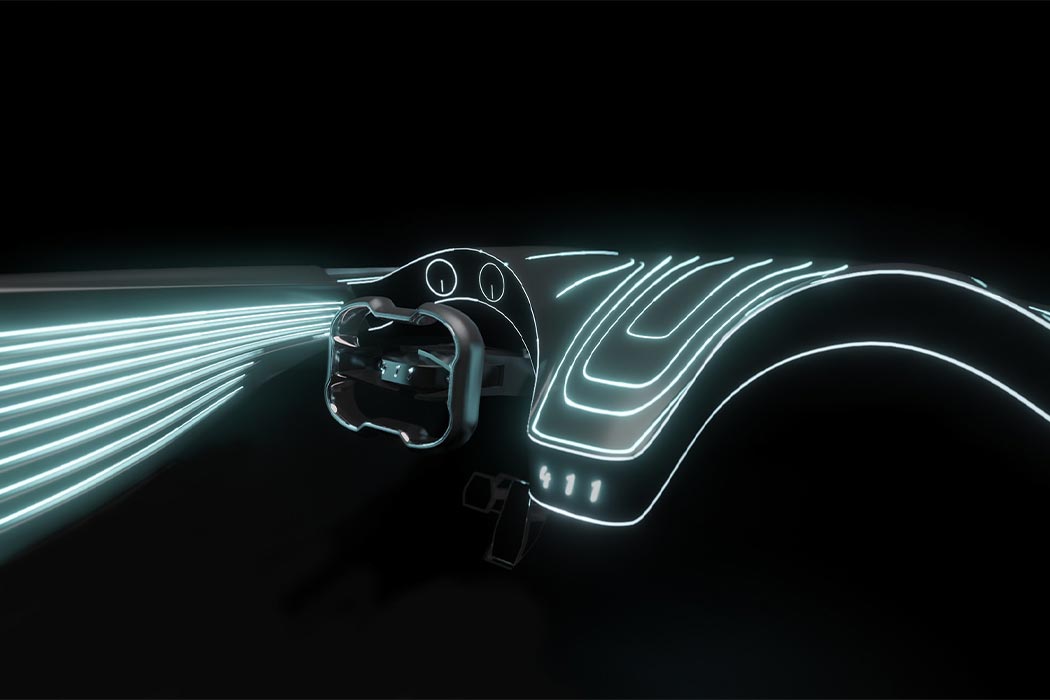 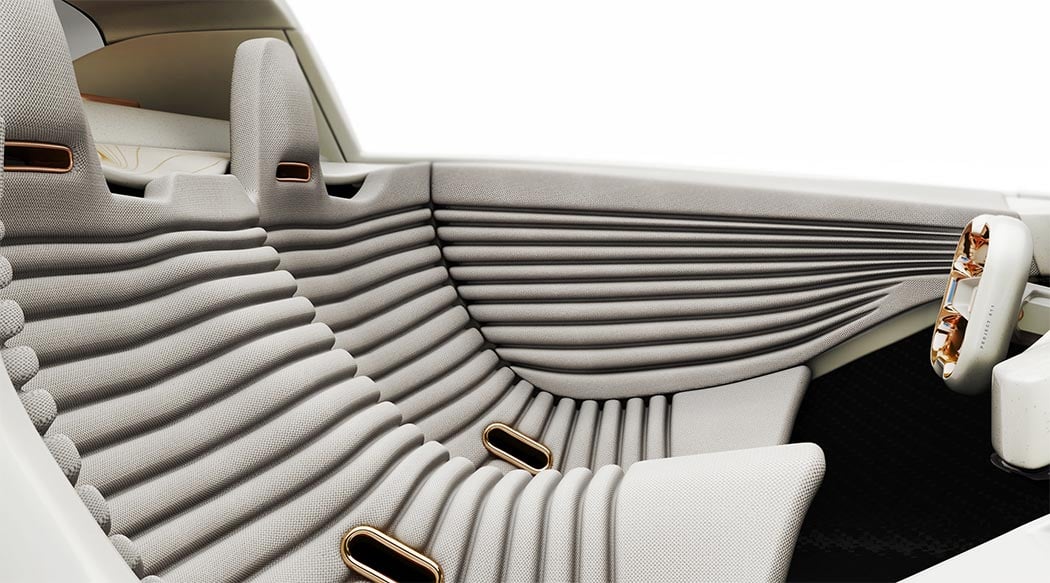 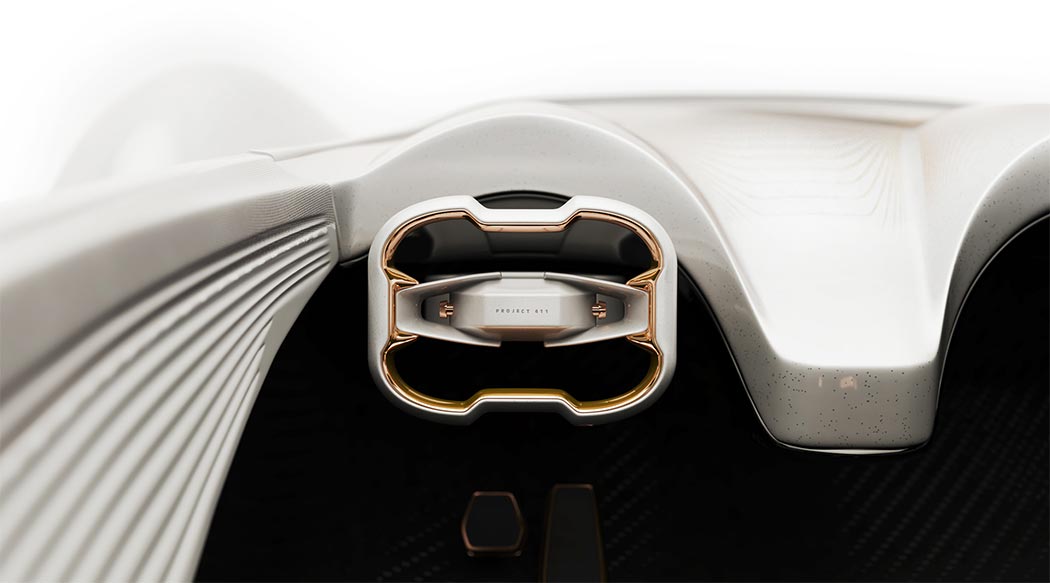 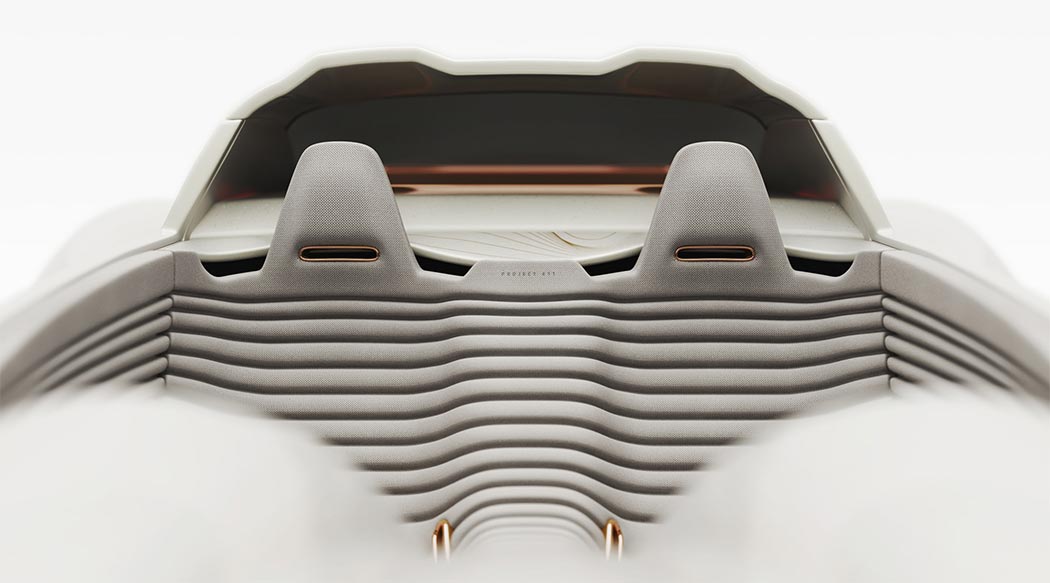 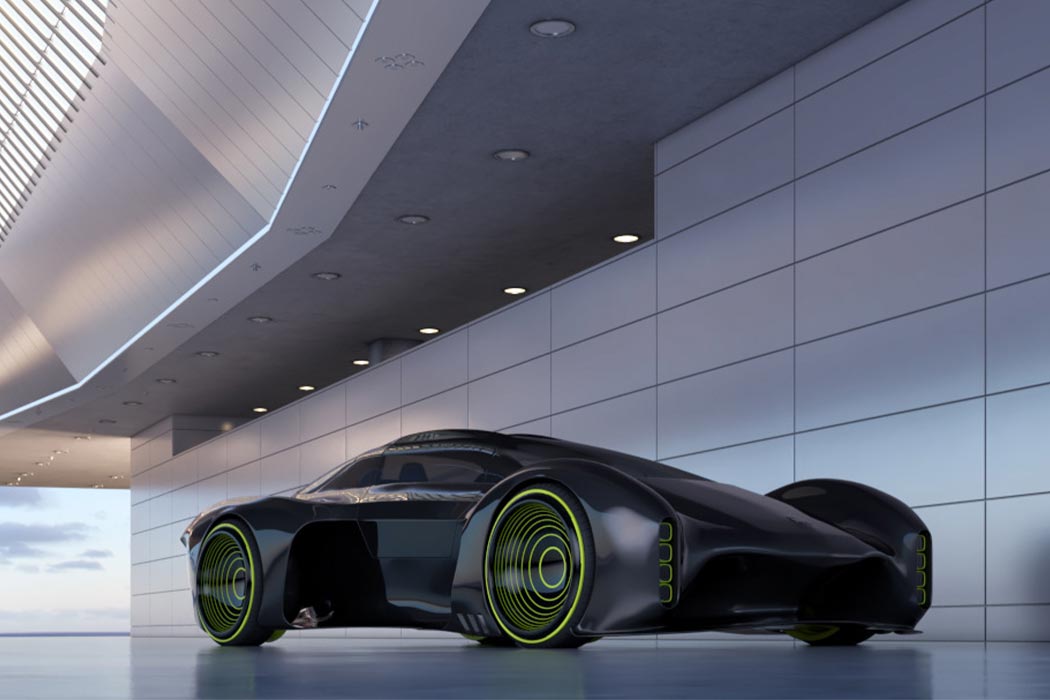 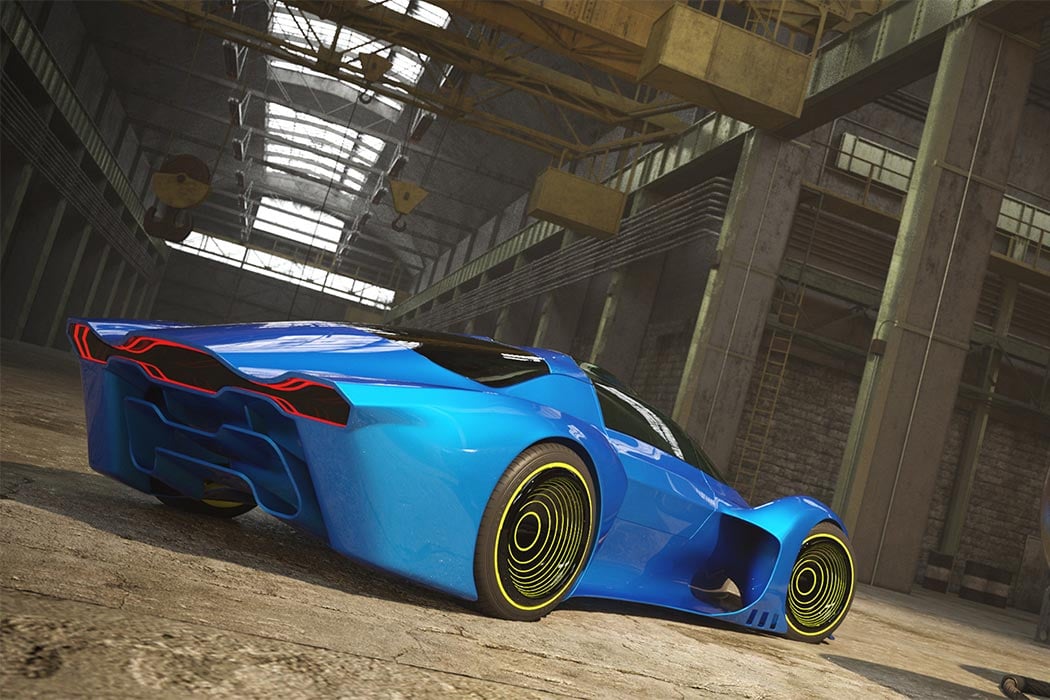 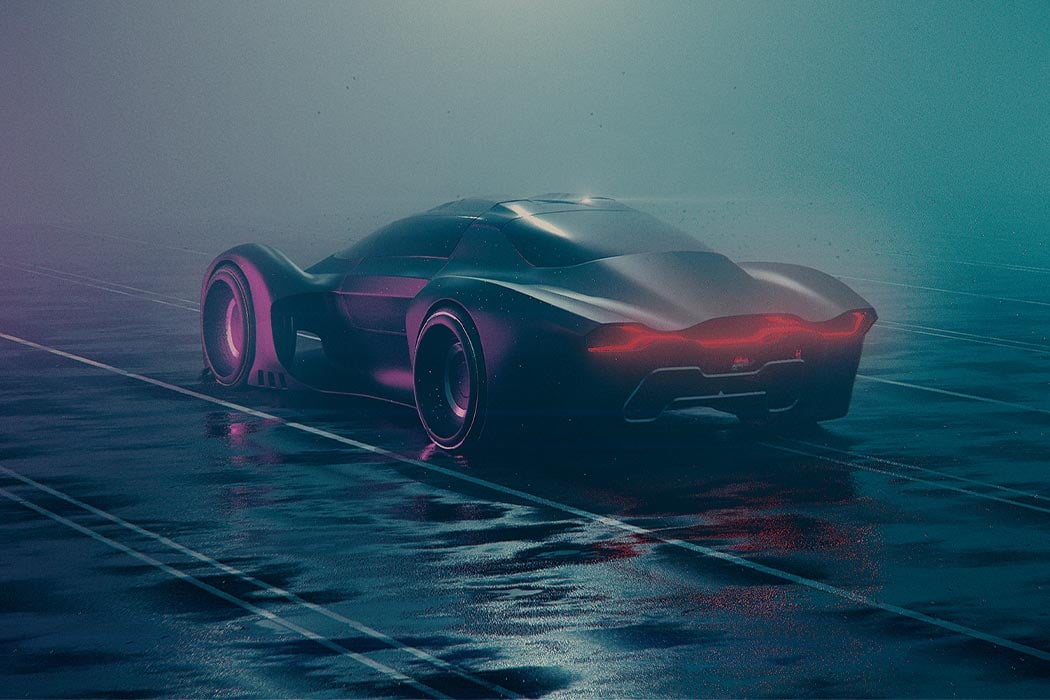 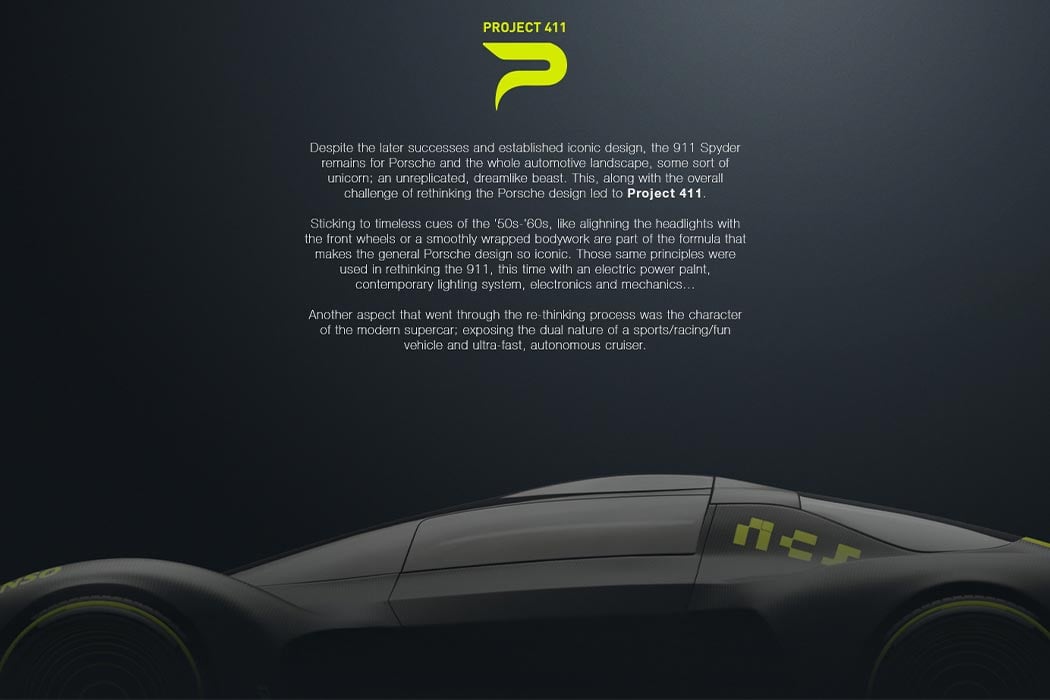 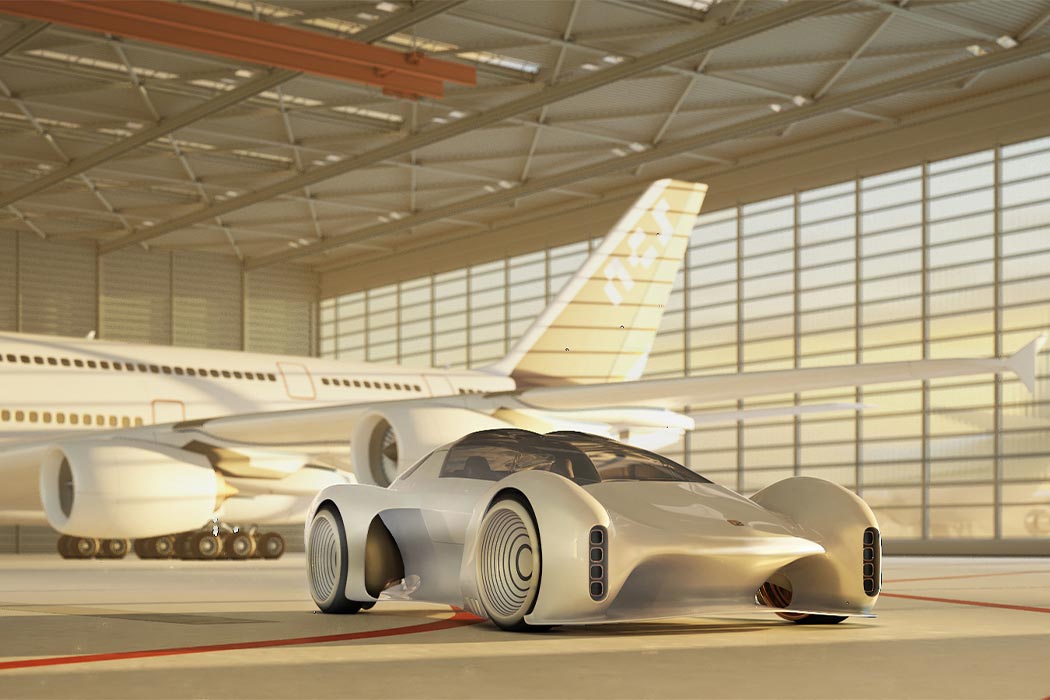 Stroller Suitcase, That Is Amazing!

On my flight from Tokyo to India, I did see some couples struggle with their baby strollers once they boarded the aircraft. I guess the…

This sustainable “vertiport” powered by photovoltaic panels will use air taxis to boost eco-tourism!