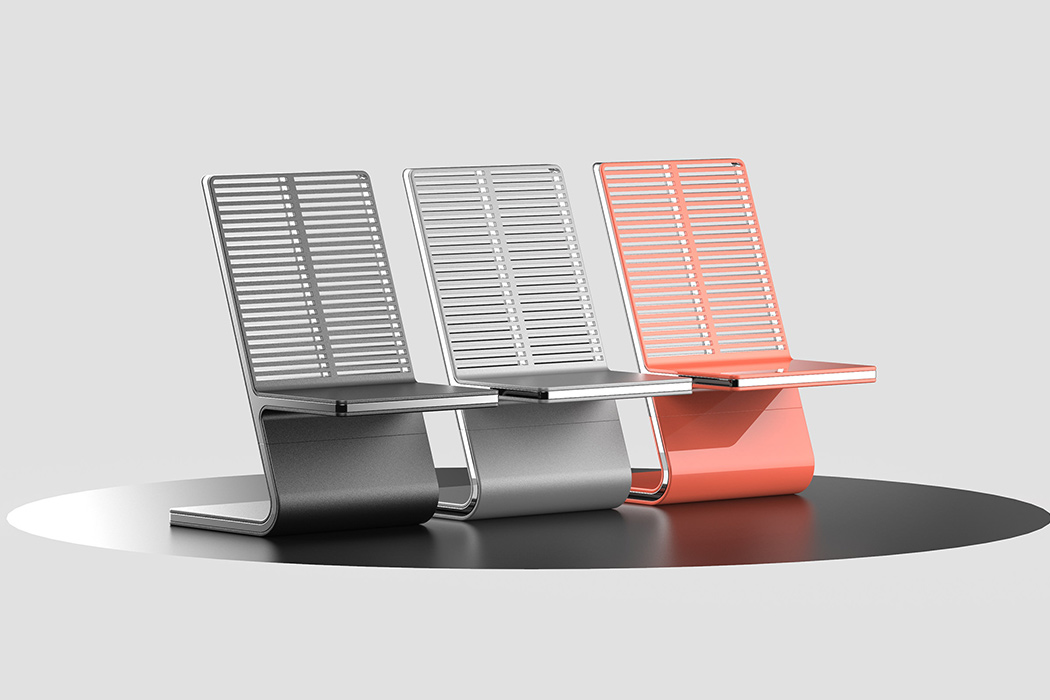 When Dieter Rams said “Good design is as little design as possible” – these words became the holy grail that every industrial designer would swear by. While the Braun legacy covers electrical appliances with its distinctive design language, designer Nikhil Kapoor wanted to bring that language to the world of furniture design – giving birth to the Braun Chair!

The first thing that catches my attention while looking at the chair is the simplistic nature of the design – reducing the essence of a chair to an almost z-shaped curve! The backrest of the chair uses a grill-based pattern to allow for ventilation while paying homage to the speaker grill’s widely used in Rams’ designs for radios, clocks, and kitchen appliances making them quietly understandable and agreeable. Keeping in tune with the philosophy, there are seemingly modest elements that uplift the chair – one such is the use of a shiny metallic strip running across the edges of the chair, making it a visual focal point. The bottom of the chair protrudes to balance the weight of a person sitting on the chair. Given the unibody and sturdy look of the chair, it seems more fit for use in a public space – such as parks, bus stops, or even on a sidewalk.

The Braun design philosophy remains evergreen, and this chair is the perfect example of it. Modern, minimal, and elegant, this is a chair that can blend in with the present and will stay with you in the future! 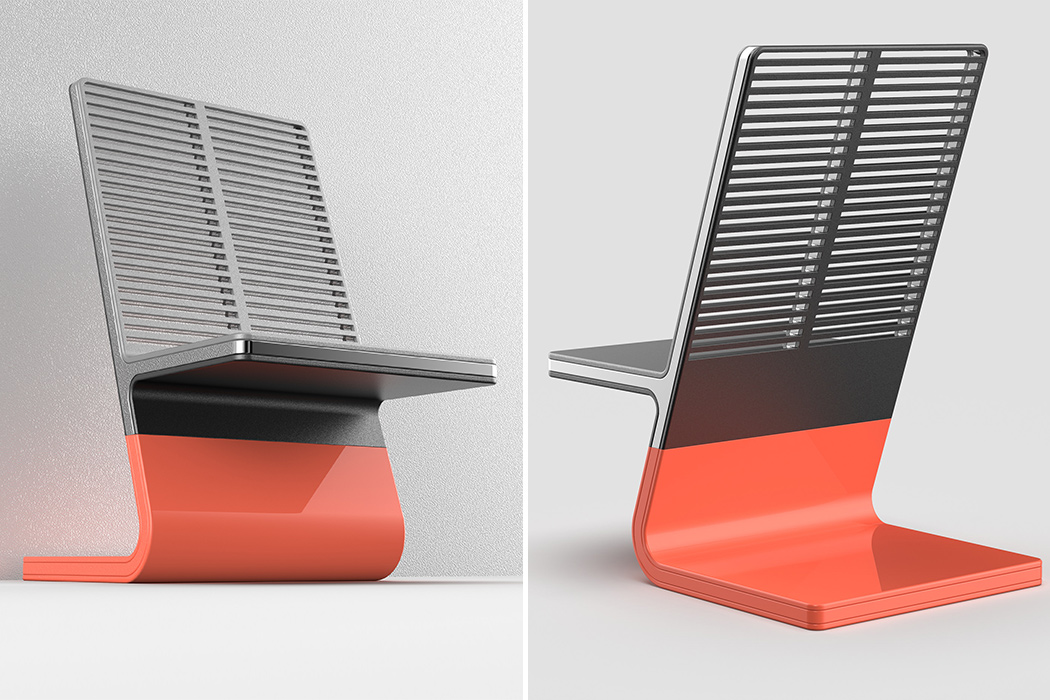 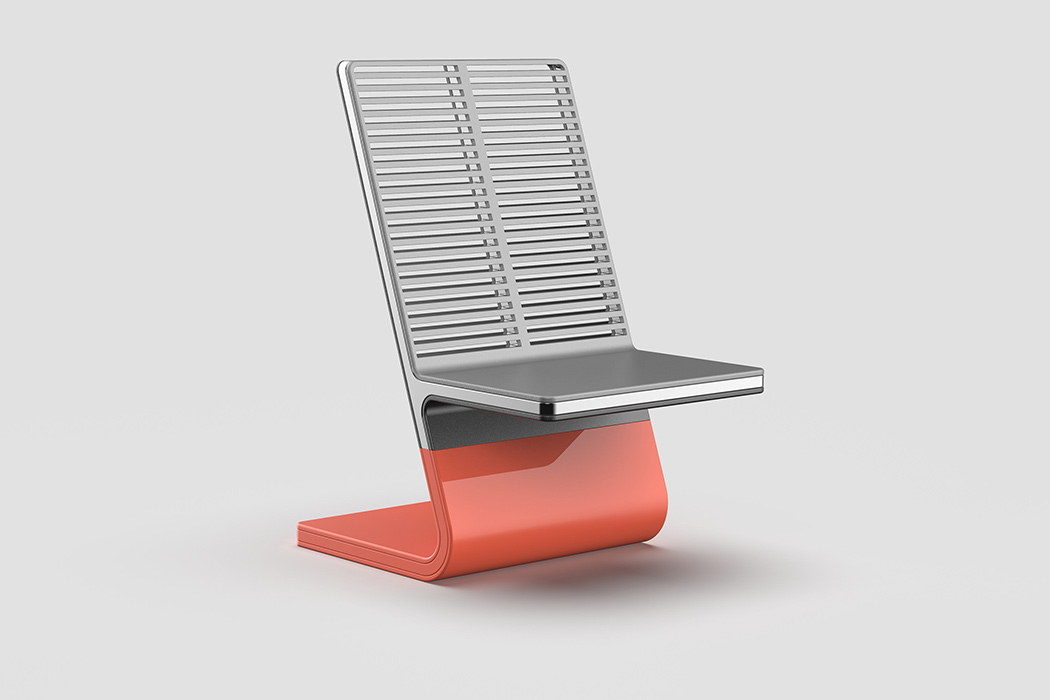 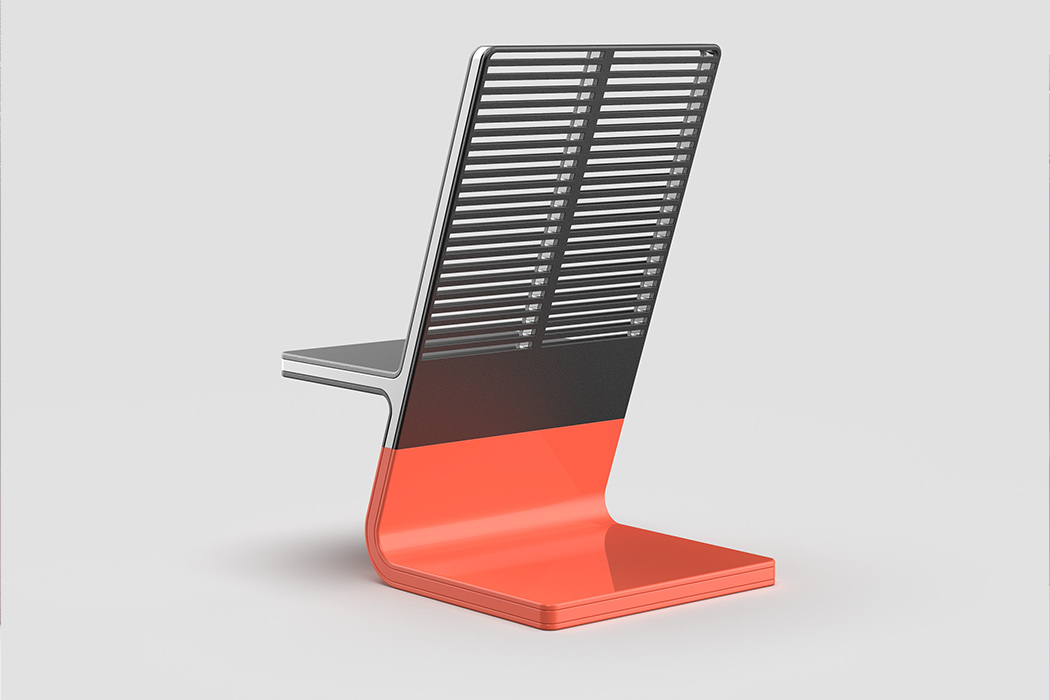 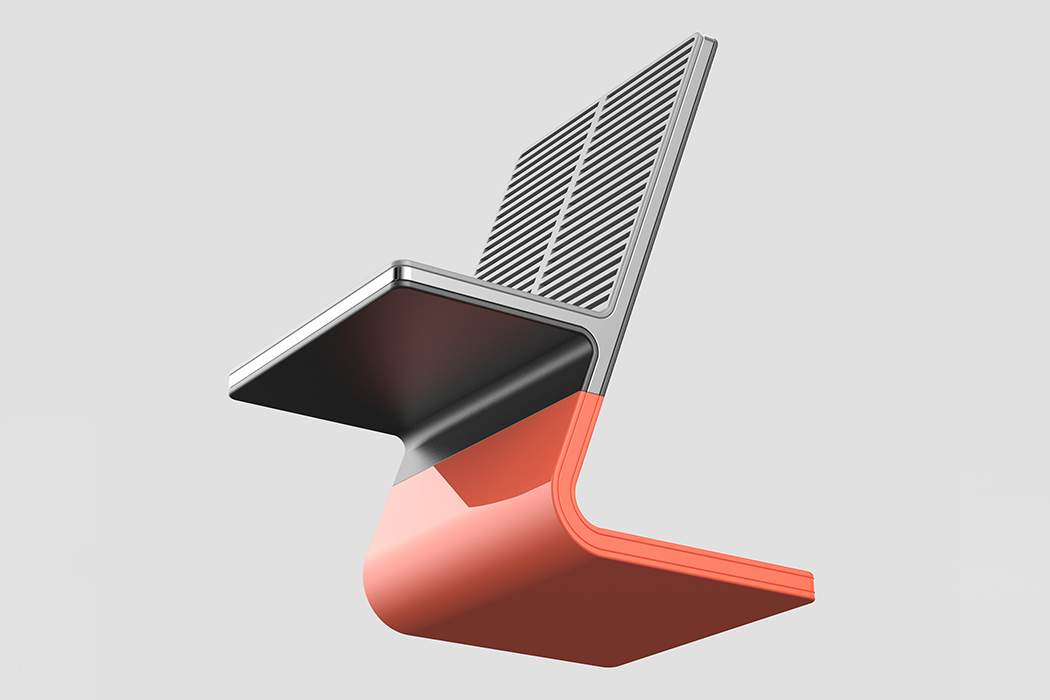 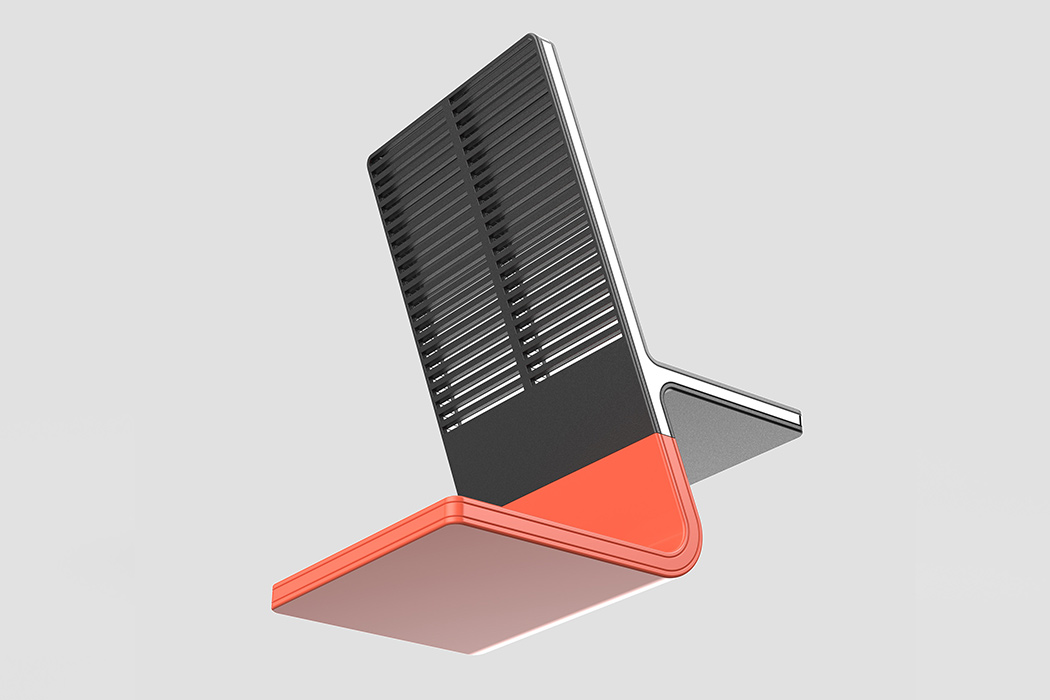 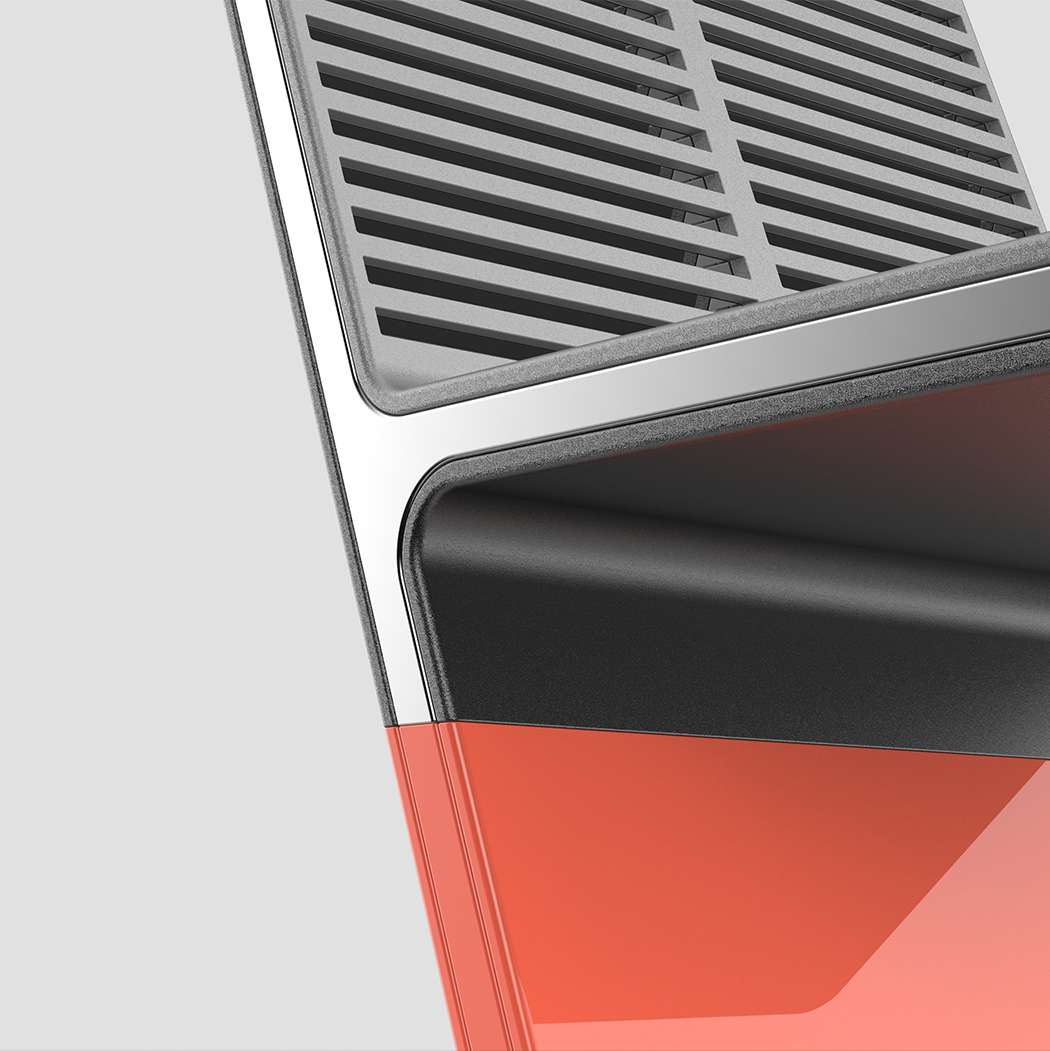 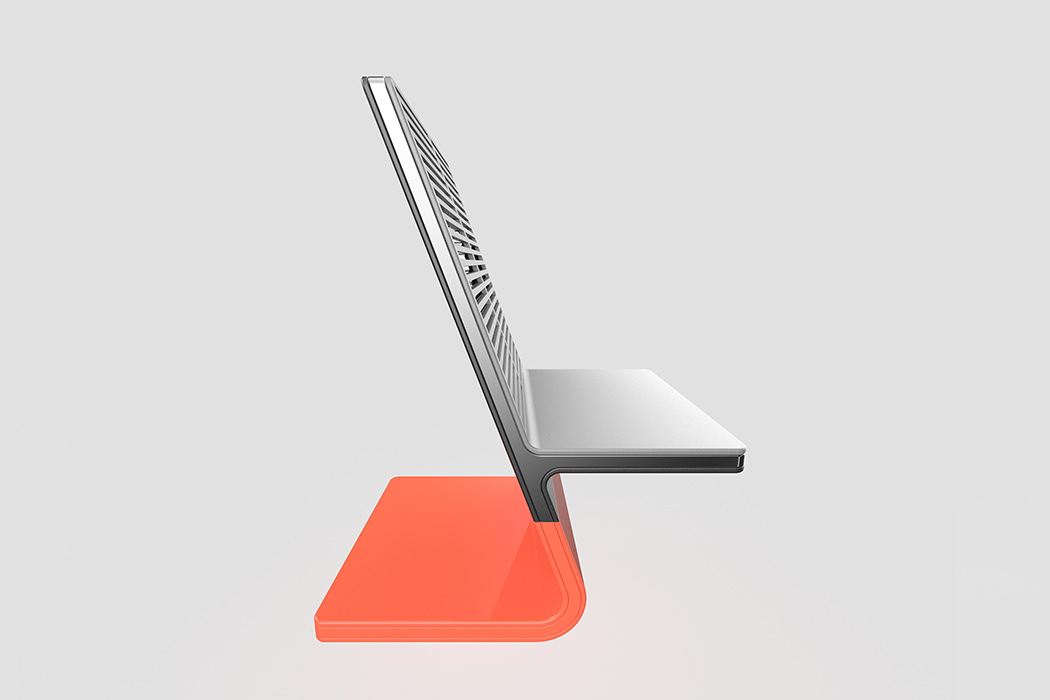 Raúl Lázaro’s Giraffe Cup is proof that a small change in an otherwise classic design can go a loooong way to spark the imagination. The…

Move over, PopSocket… This smartphone grip-stand is razor-thin, magnetic, and more versatile

Yes, pets mess up the lawns, driveways, hallways…almost everywhere. And all we can think of doing is getting rid of the dump asap. If we…

The Soundmasters speakers are LOUD in both aesthetic and functionality! The cabinet resembles a screaming face with the speaker as the mouth and air vents…