If it were up to King T’Challa, the MIMIC e-bike would be fitted with vibranium tech, but we’re going to stick to an electric power-train for now. This crouching-jungle-cat of a bike is a concept designed by Roman Dolzhenko. Outfitted with what looks less like a body and more like armor, the MIMIC e-bike comes with a rounded, Tron Light Cycle-inspired form with rounded elements and just an overall absence of straight lines or sharp edges. The e-bike has a dual-lamp headlight fitted on the front, looking almost like a menacing pair of eyes, and a dashboard that lays flush against the e-bike’s curved panther-esque body. Wakanda Forever!

Other noteworthy details include a cantilever seat, inverted handlebars with the brake levers facing the rider, and a three-hexagon logo on both the front and back wheel, a detail that pays tribute to Daniel Simon, designer of the Tron Light Cycle, who uses a similar hexagon insignia to mark his designs. 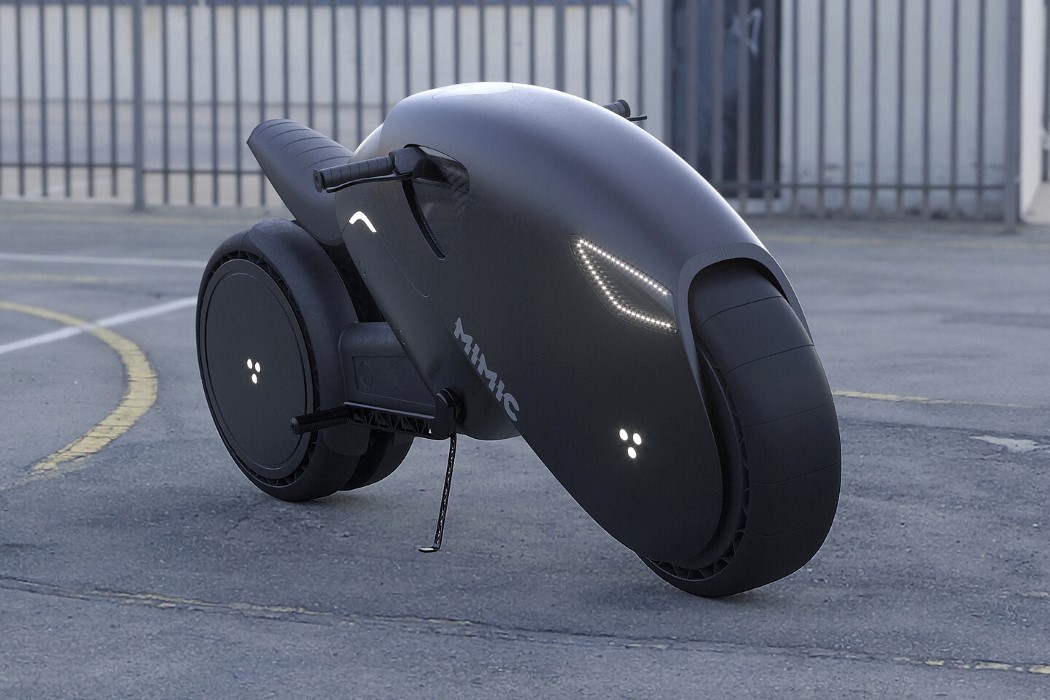 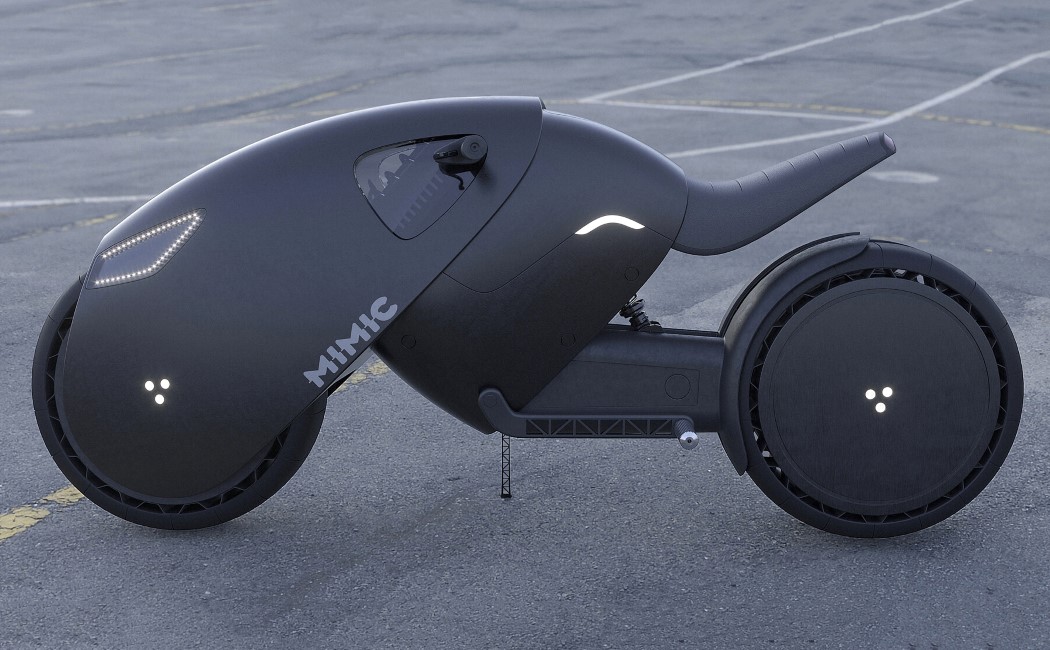 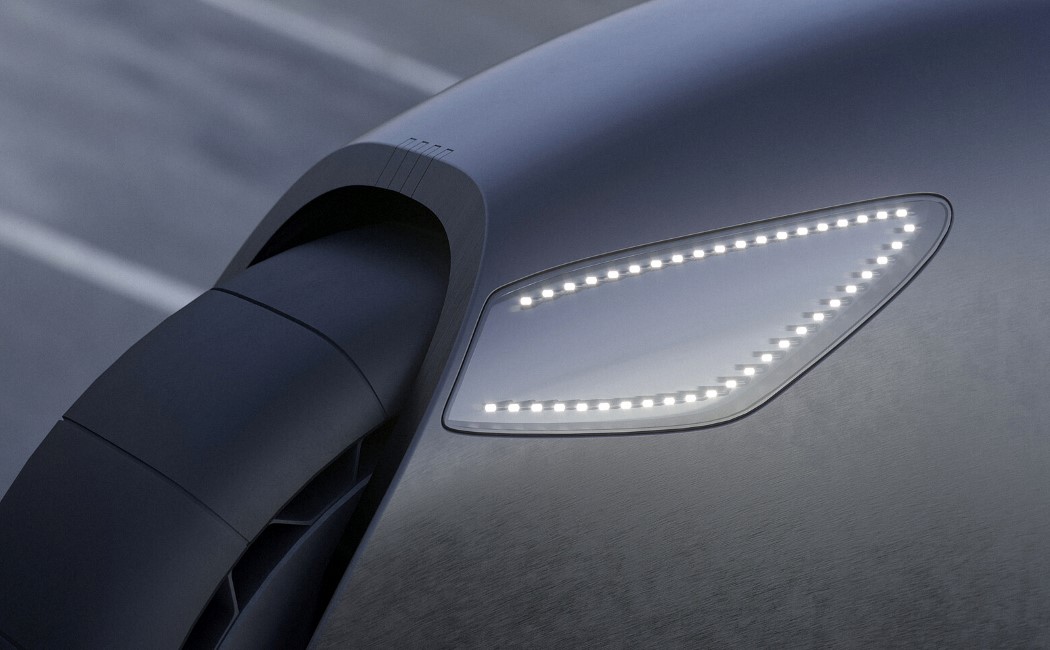 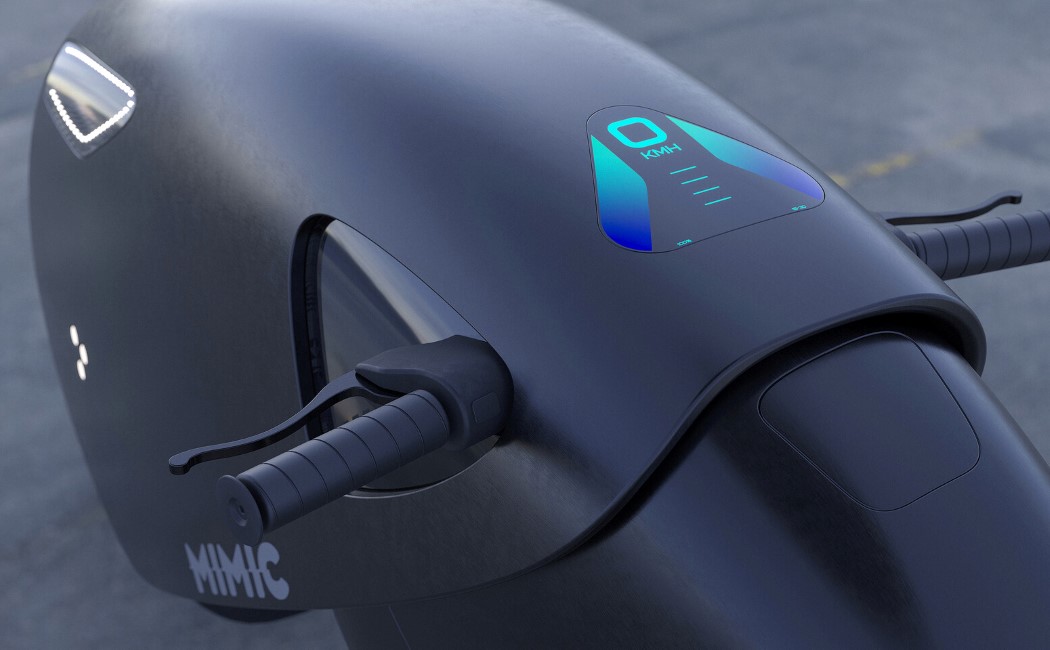 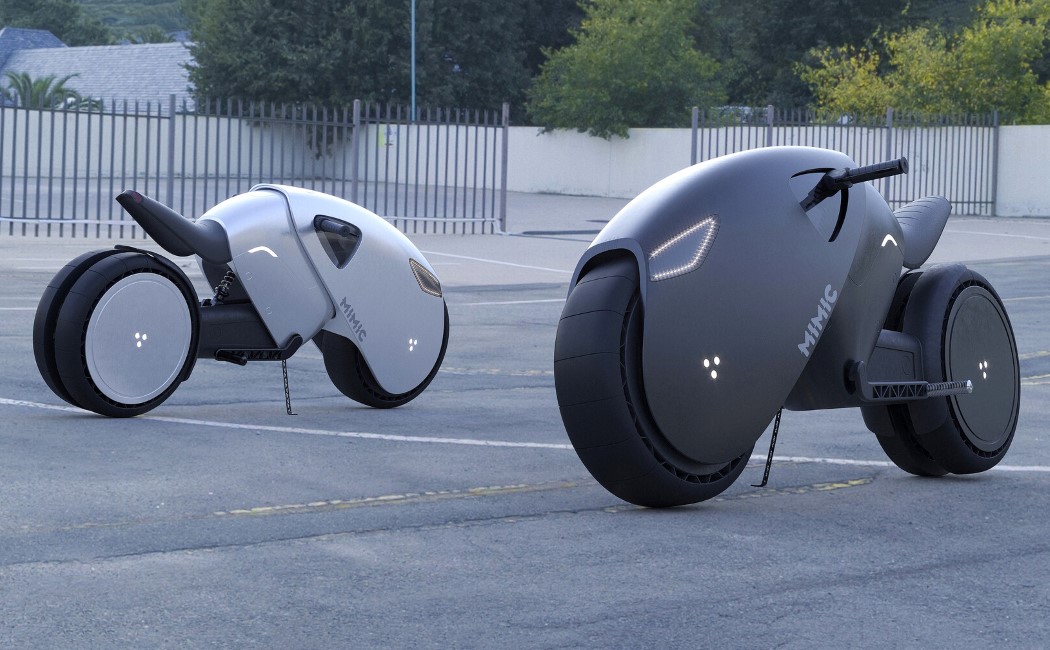 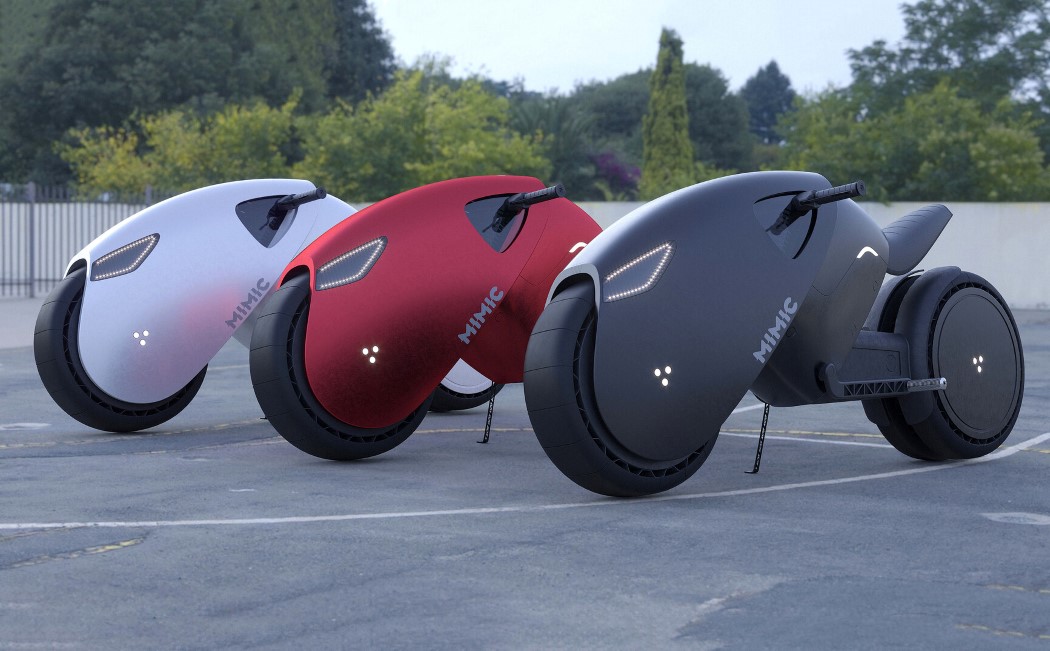 Of highways and railways

The Rail-Road Vehicle is a new breed of freight-liner trucks. How are they different? They run on more than just roads! These massive metallic creatures…

A few hundred years from now, I imagine we’ll live in space cities. We’ll have an earth-to-mars active shuttle system. We may even stumble upon…