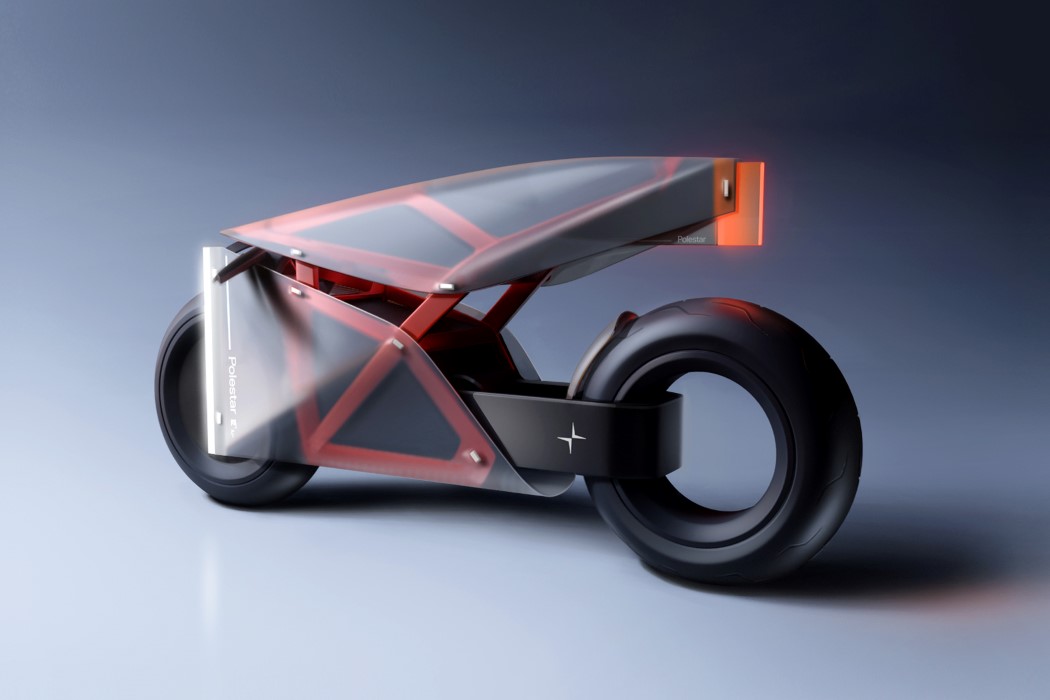 Always trust a concept automobile to push the boundaries of design.

Remember the BMW GINA? A concept car that was literally made with cloth bodywork?? Well, the Polestar Aegis concept builds on that idea by employing a flexible plastic paneling that gives the bike a bizarrely beautiful aesthetic. The Aegis is literally translucent, as the plastic panels that cover the top and bottom of the bike allow you to literally see the chassis through them. Designed as an entry for the Polestar design challenge on Instagram, the Aegis concept follows the competition brief of showcasing ‘purity and performance’.

The Aegis comes with a relatively robust chassis design that doesn’t just act as a framework for the bike’s structure, it literally defines the bike’s aesthetic as two flat translucent plastic panels fold over and fix to the chassis, becoming the bike’s body. The translucent nature of the plastic allows you to see the Aegis’ muscular frame through it, while the entire bodywork sort of acts as a massive mudguard for the entire motorcycle. Rather than washing your bike every week or two, just take the plastic sheets off and hose them down!

There’s something really exquisite about the way the translucent shell defines the Aegis. It’s a textbook interpretation of purity, but at the same time, the fact that it showcases the motorcycle’s inner mechanisms almost reinforces the fact. The folded 2D paneling also imparts a low-poly aesthetic to the bike, giving it the purity of form too. In fact, there’s another hidden detail that I really can’t seem to ignore. The Aegis’ outline changes the minute you sit on the bike. The upper translucent panel comes with a single continuous curve on the top, but the minute a rider sits on it, the panel flexes to adjust to the biker’s curvature, buckling to form a 3D curved surface.

Clearly, the Aegis is just a concept (the same way the BMW GINA was a concept too), but it really explores an angle that’s achievable and could actually make sense. What if you just had stripped-down motorcycles that came with flexible paneling that you yourself could attach and replace like a phone’s outer case? It would be easy to clean, wouldn’t dent or scratch the way metal would (you could just easily replace it too), and for my anti-plastic posse, I’m sure we could find a polymer (I’m leaning towards Polycarbonate) that’s easy to use/recycle and can also withstand any heat coming from the engine nearby. 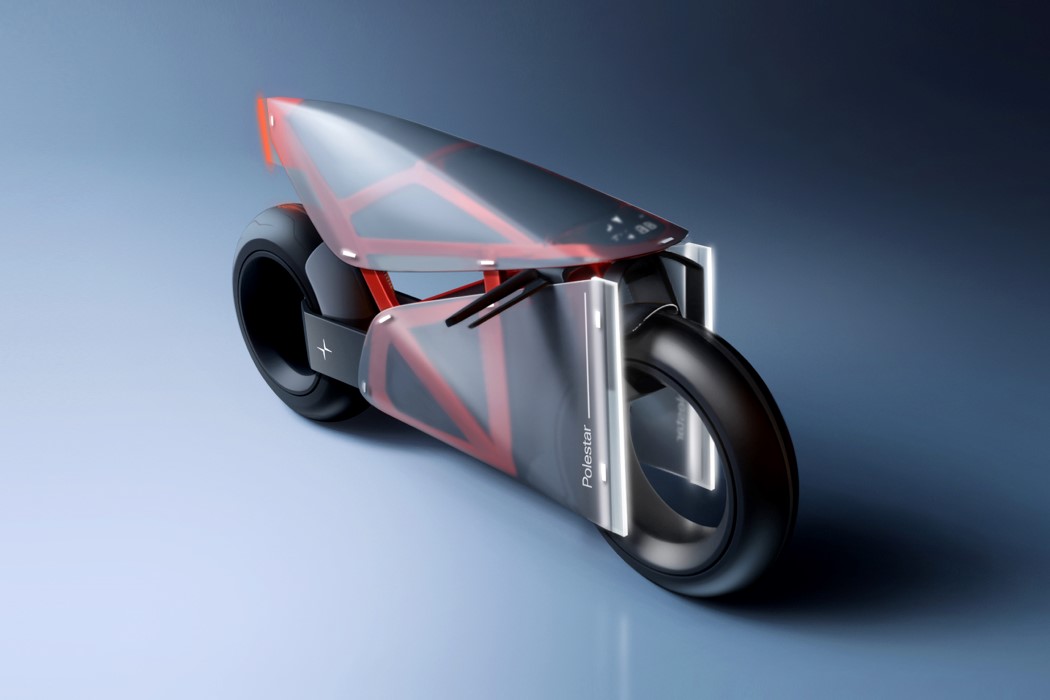 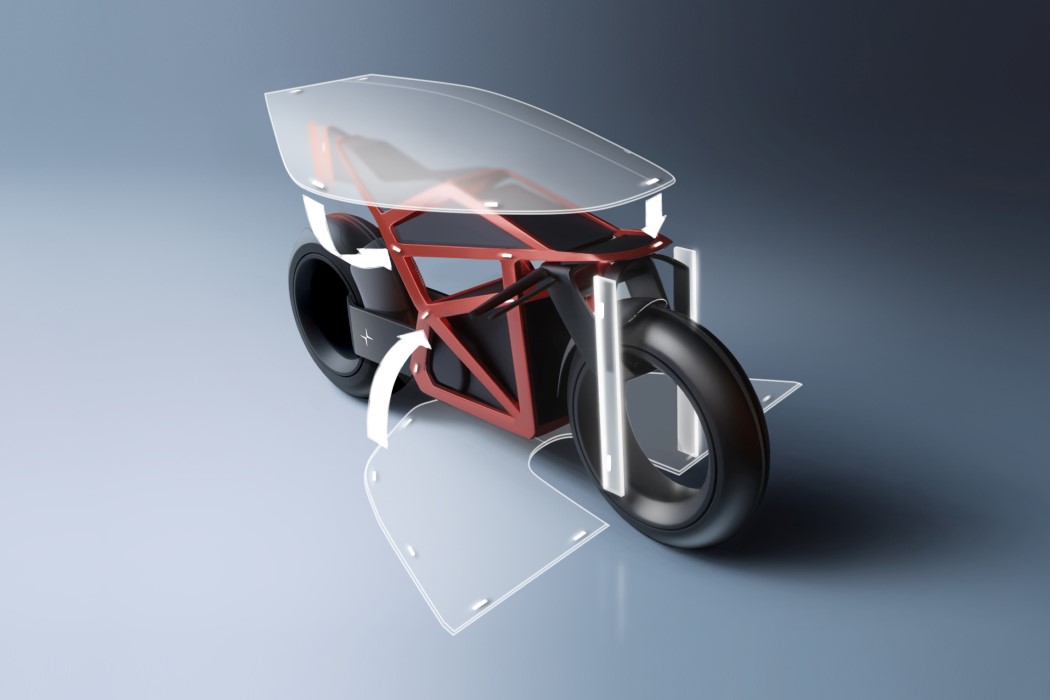 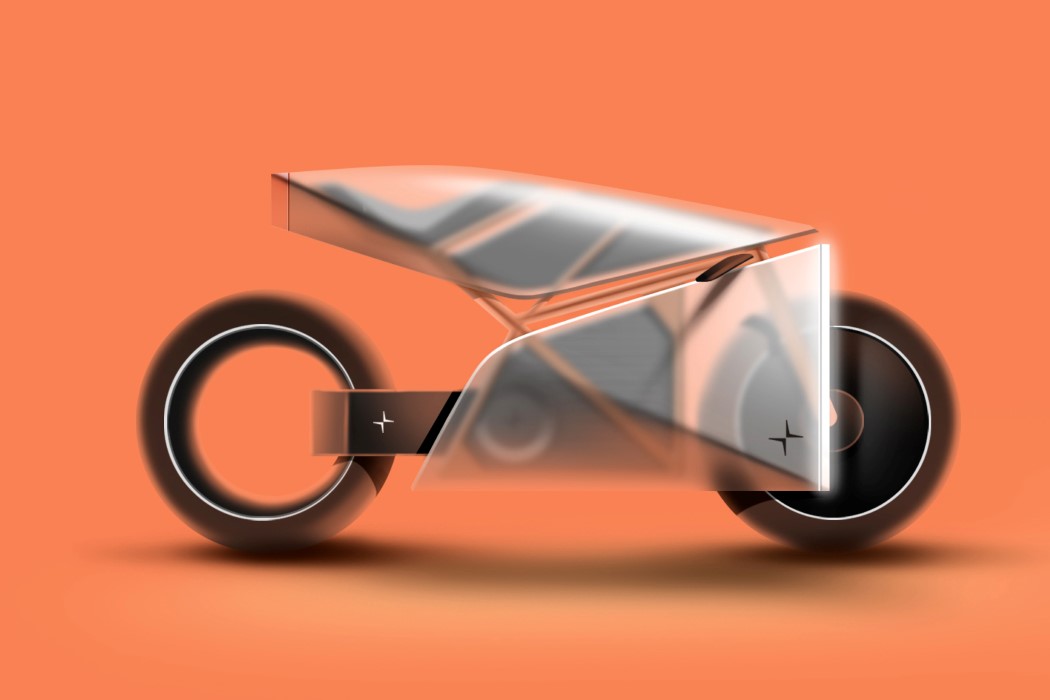 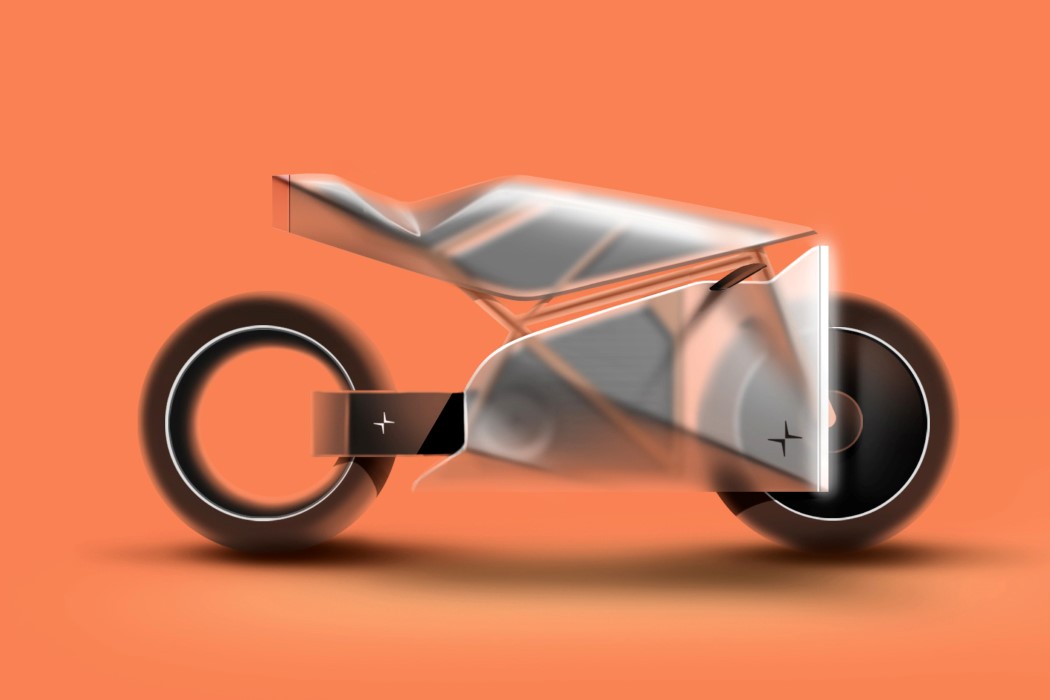 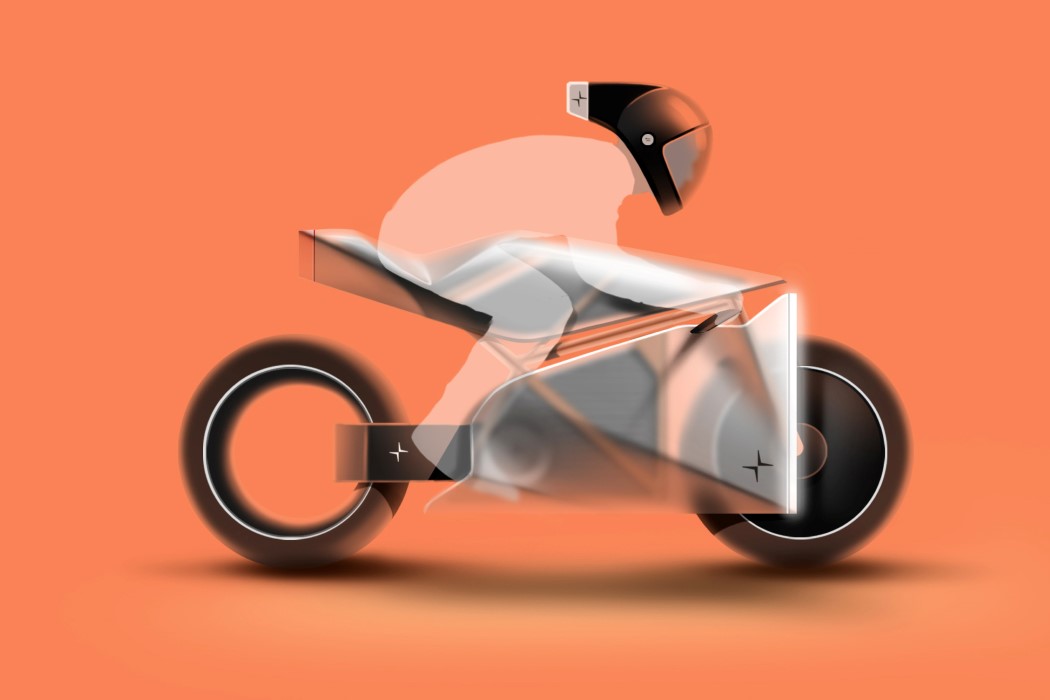 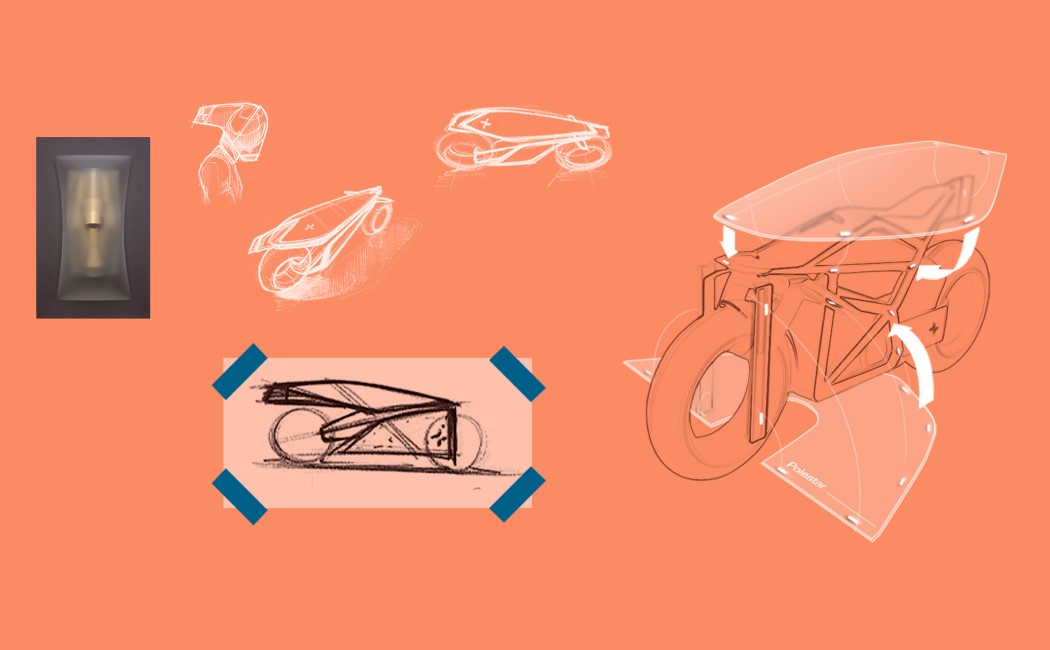 The razor-thin Volkswagen 300 concept is so low profile that it’s unfeasible a human driver could get behind the wheel! But, that doesn’t mean it’s…

For the affluent angler

Bringing the cool quotient of saddlebags (seen mostly on lowriders and muscle bikes) to the yacht world, the Hyperlien is a luxury mini-boat for the…