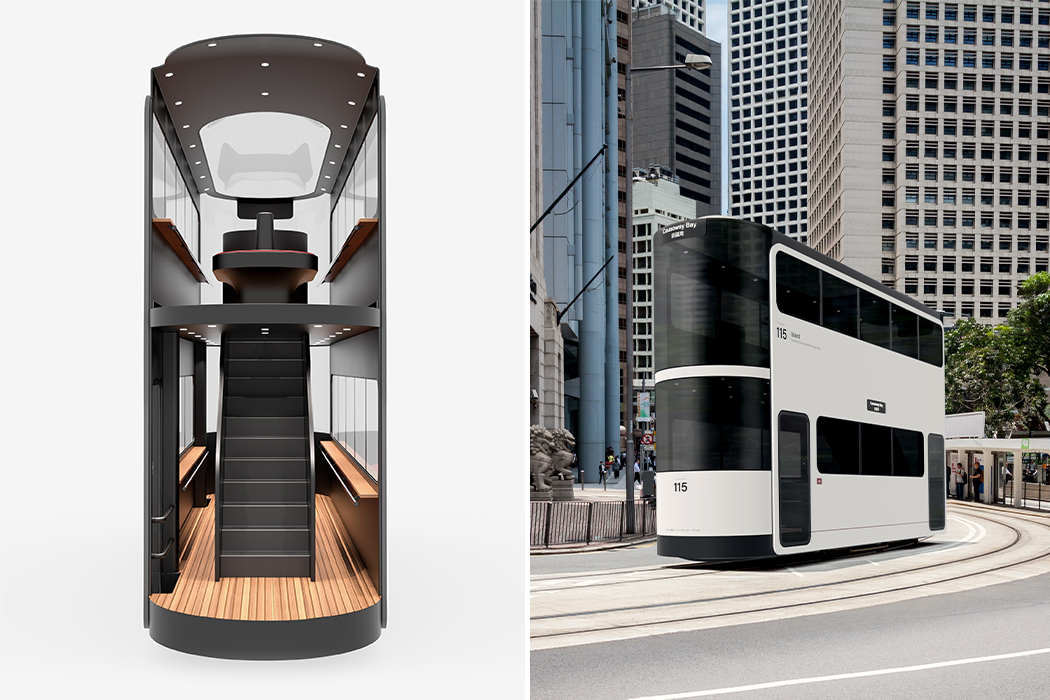 Is anyone else feeling trapped because they are scared to use public transport? I don’t have a car because I have lived in a city all my life, so I could get everywhere using public transport but now with the pandemic going on I have been only going to places that are at a walkable distance and that really limits me. A design studio understood this problem and took it upon themselves to come up with an innovative solution for a crowded city like Hong kong – how can you make people comfortable with public transport again?

Answer: Island! This is a conceptual double-decker driverless tram designed for the city of Hong Kong to be used in the post-pandemic era. Island is an exemplary blend of industrial design, transportation design, public design, urban mobility, and sustainability. Using public transport is crucial to keep pollution levels low especially when the virus going around attacks your respiratory system first. Making sure that public transport facilitates social distancing was also given the utmost importance during the design process. “We wanted to reimagine public transport in the post-COVID era from a prevention perspective. Especially in the densely populated city of Hong Kong, where social distancing is hard to achieve. The idea of designing a tram is no coincidence: trams are one of the city’s landmarks and the tramways celebrate their 115th anniversary this year. The concept of social distancing, which limits people’s freedom to move and interact became the design challenge and focal point for the new concept,” says the design team as they explained the process and challenges.

The driverless technology optimizes the interior space of the tram, making it easier to manage travel times and increase onboard safety. The design was named Island as the interior of the tram hosts large circular benches that let passengers practice social distancing and sit facing outwards in a radial pattern. The charcoal black walls and wooden floors add a luxurious touch that makes you want to use the public tram and feel comfortable while doing so. Its exterior aesthetic is inspired by the urban landscape of the iconic city that is known for its tall glass buildings. The curved windows and domed top allow plenty of natural light inside during the day while giving an unobstructed glimpse of the views at night while large vertical LEDs provide visibility in all weather conditions. It includes a retractable connector for rapid charging at tram stops. Even the stops have been created to replicate the minimal design with sleek and clean lines. It has been kept open on both sides to allow passengers to maintain more distance, move freely, and have natural ventilation for a healthier environment. Let’s rethink public spaces and use design to make them great (and safe) again! 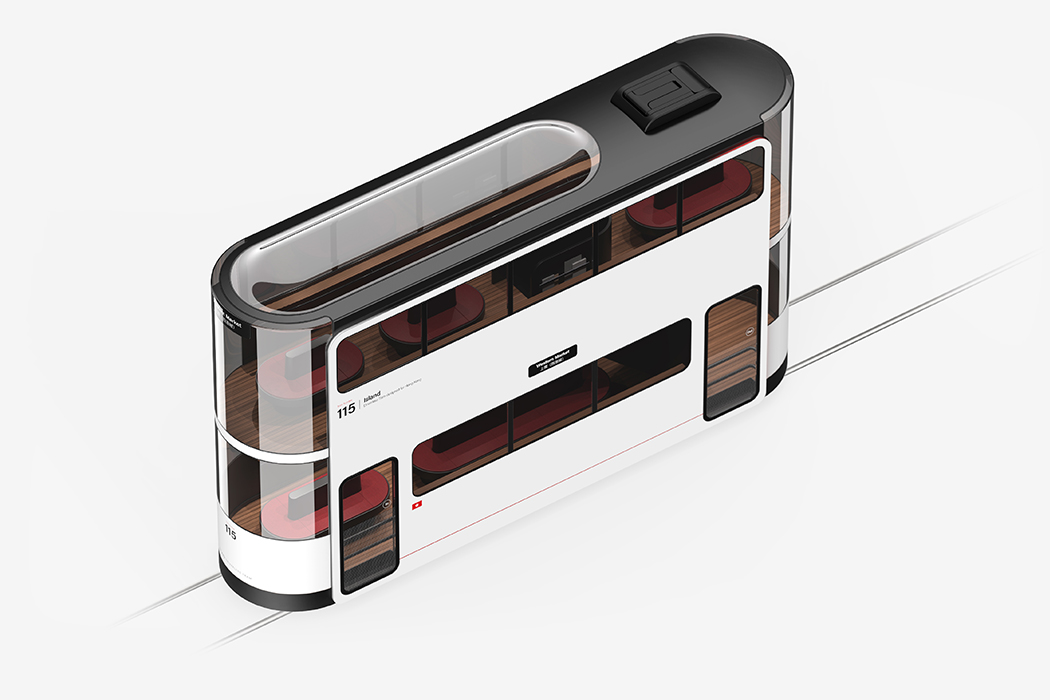 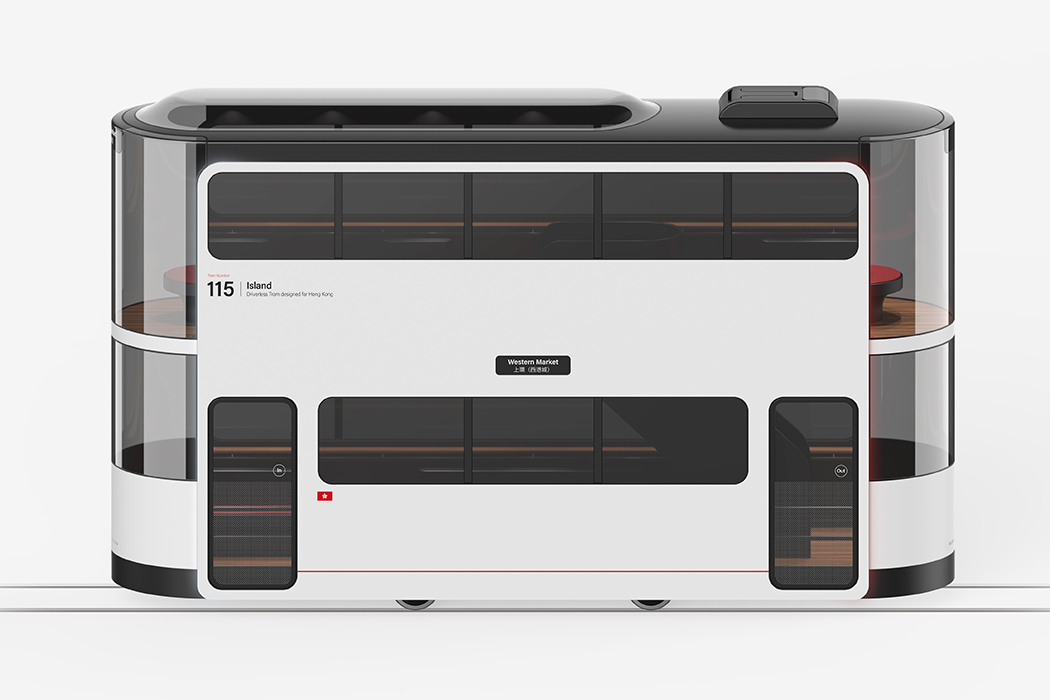 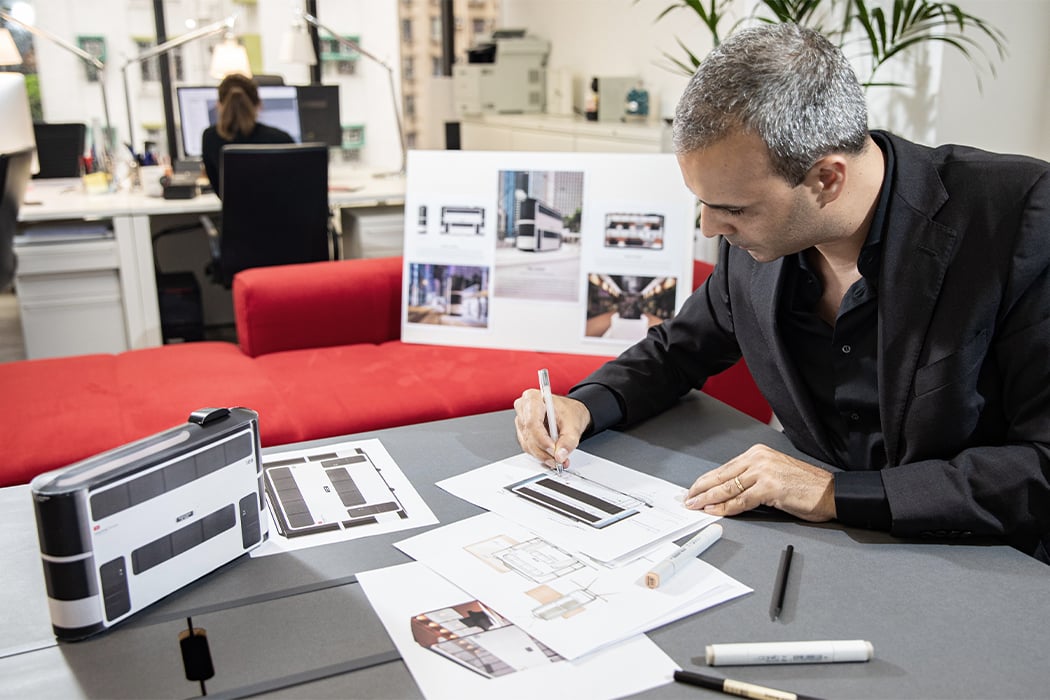 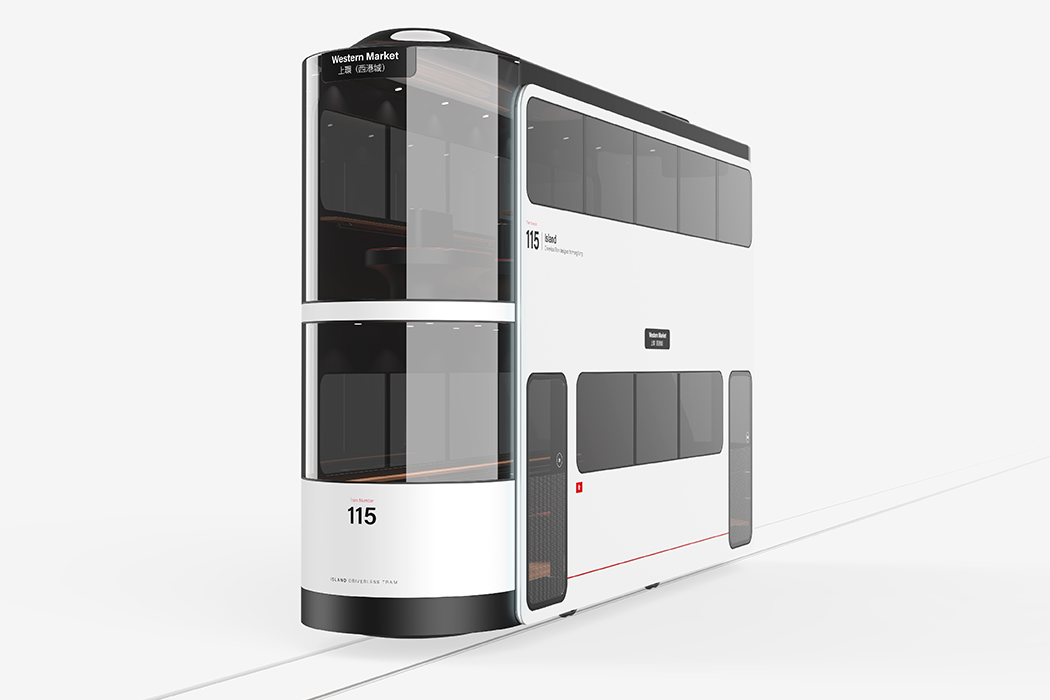 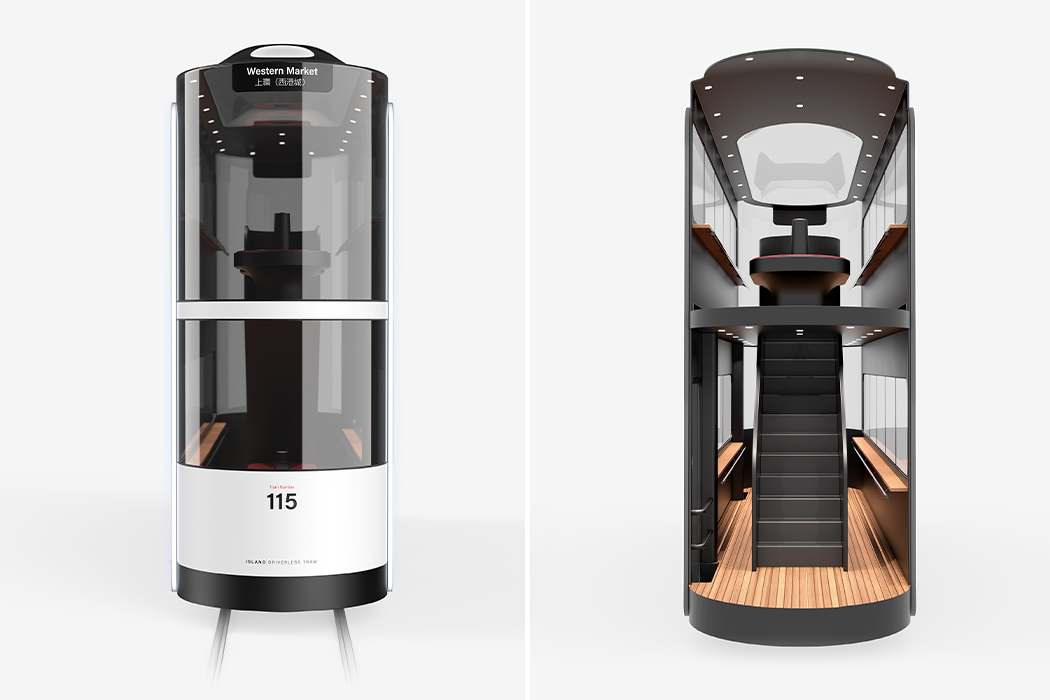 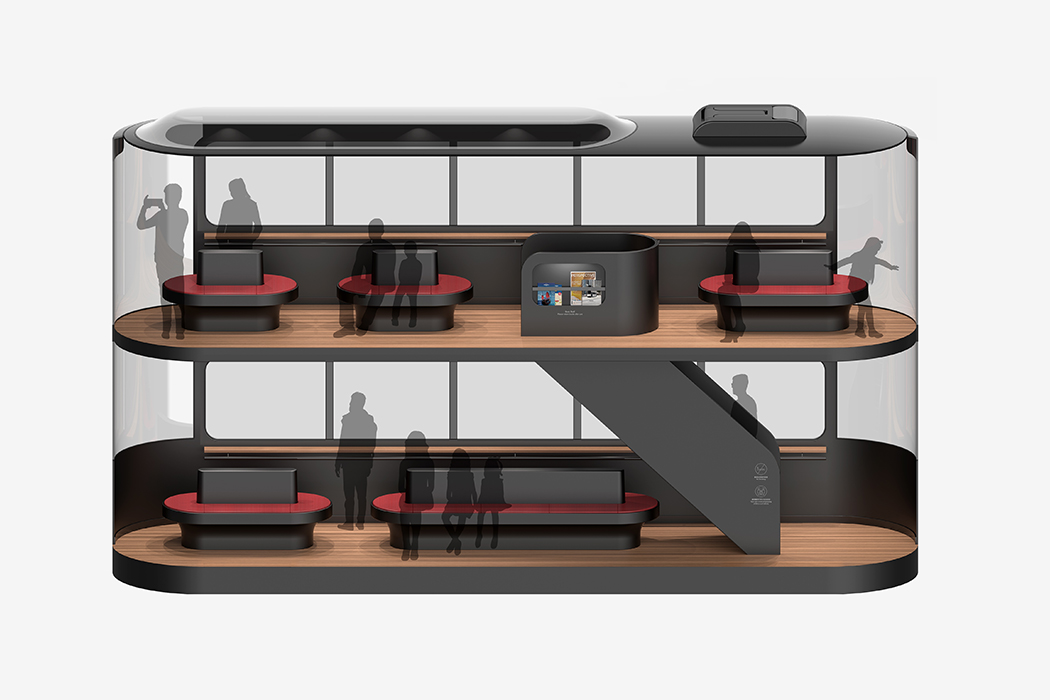 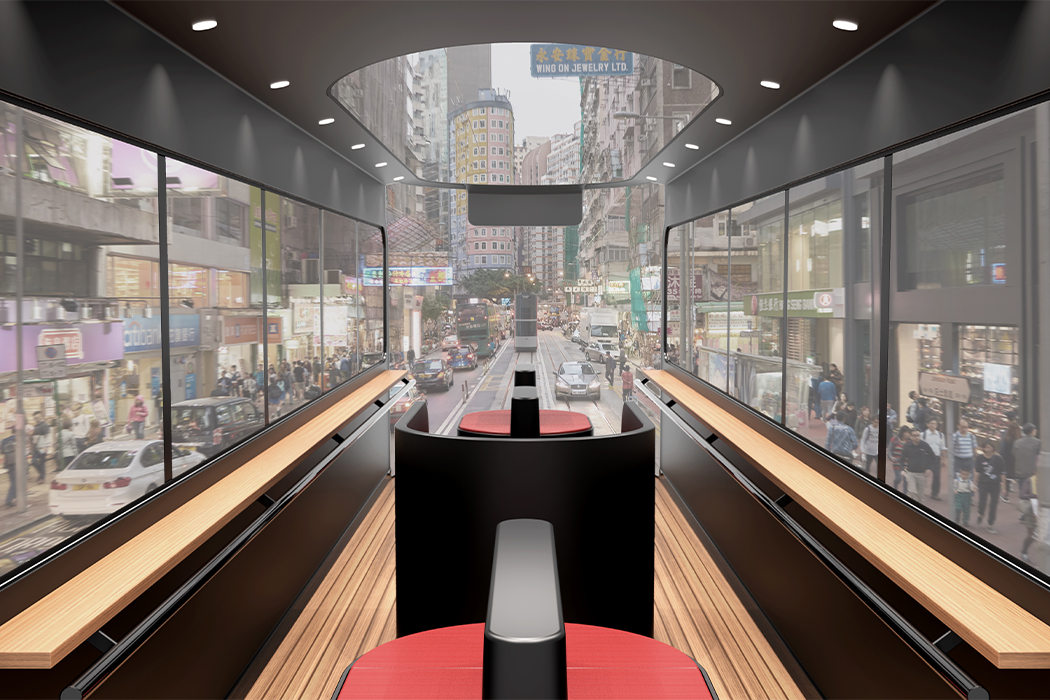 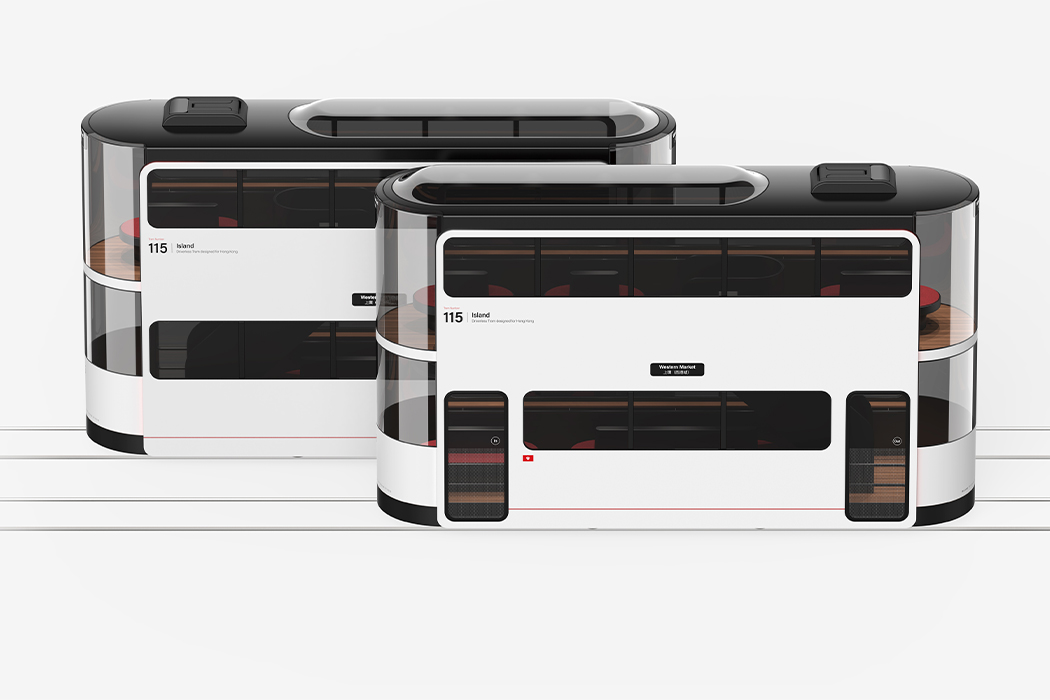 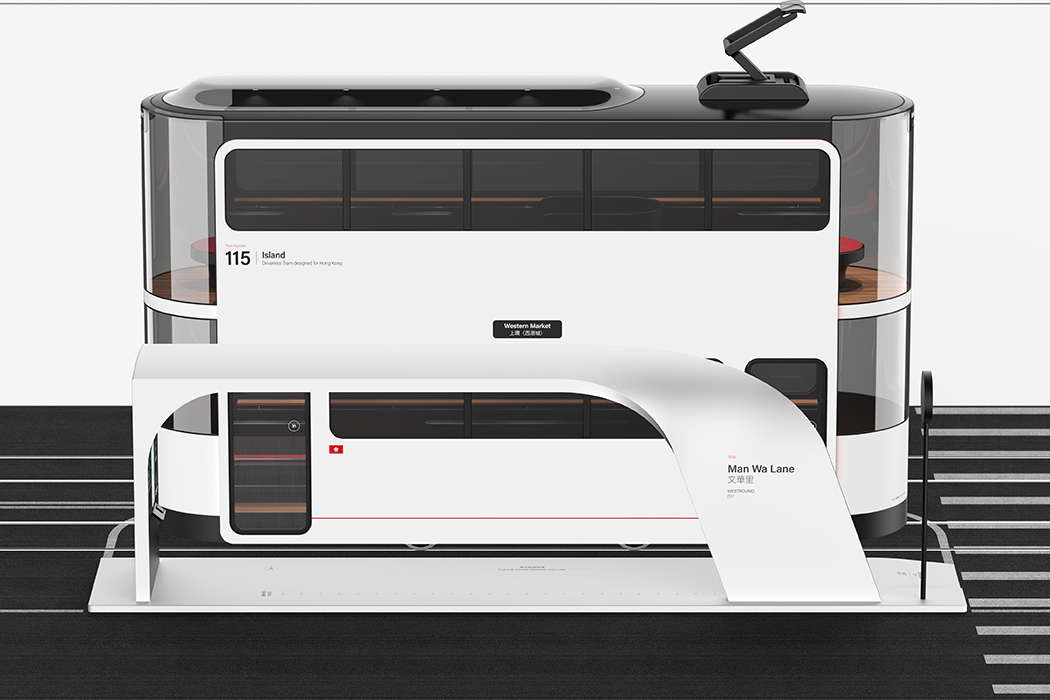 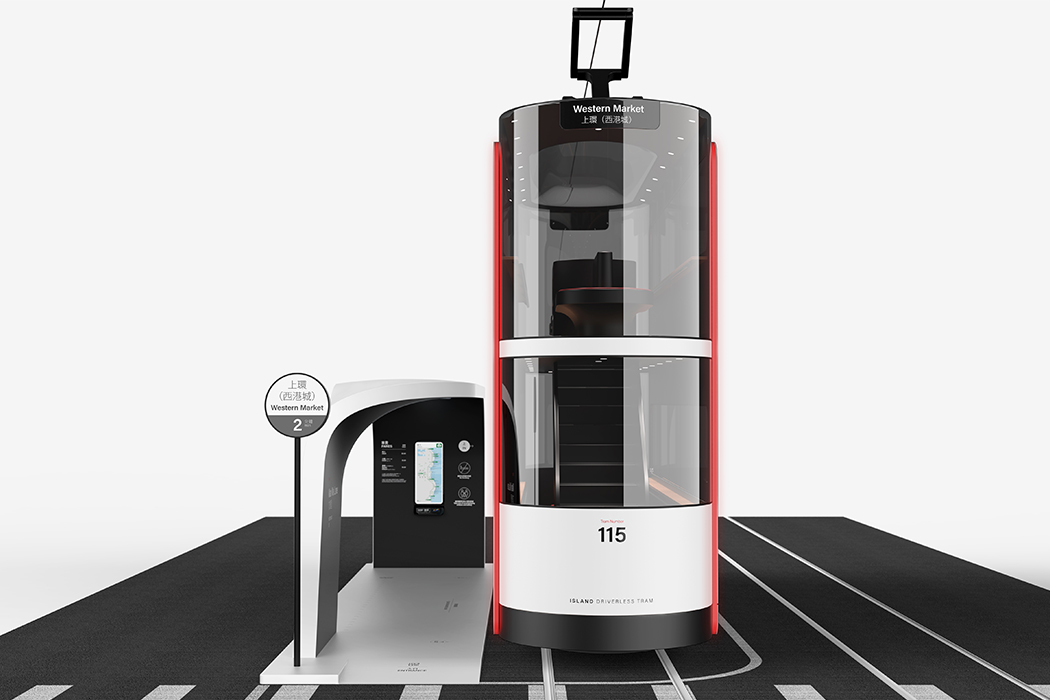 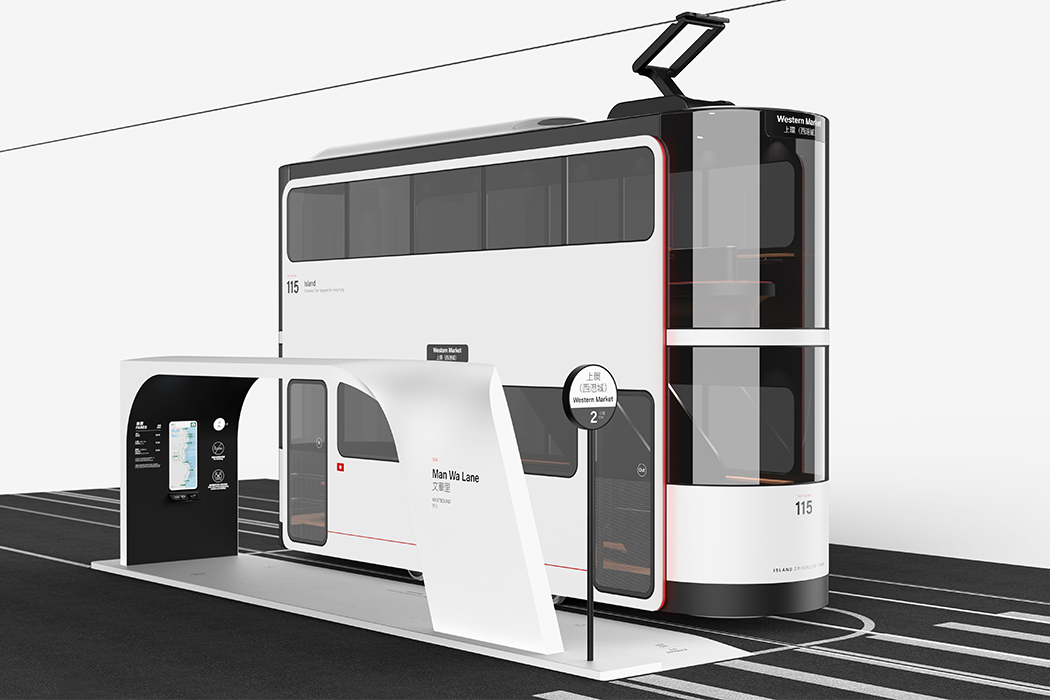 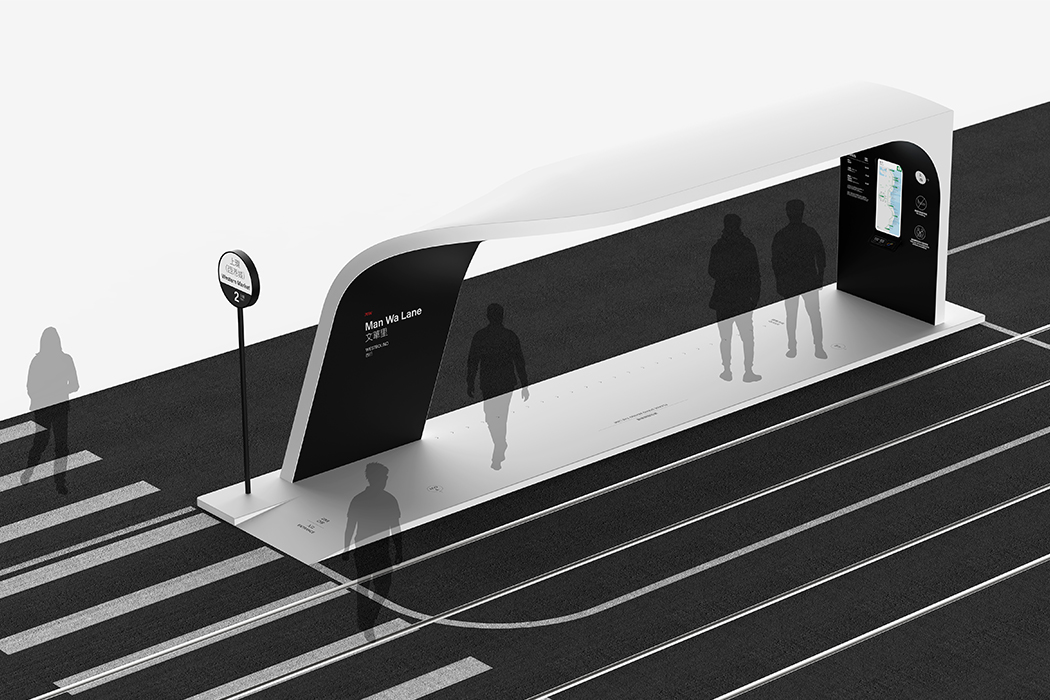 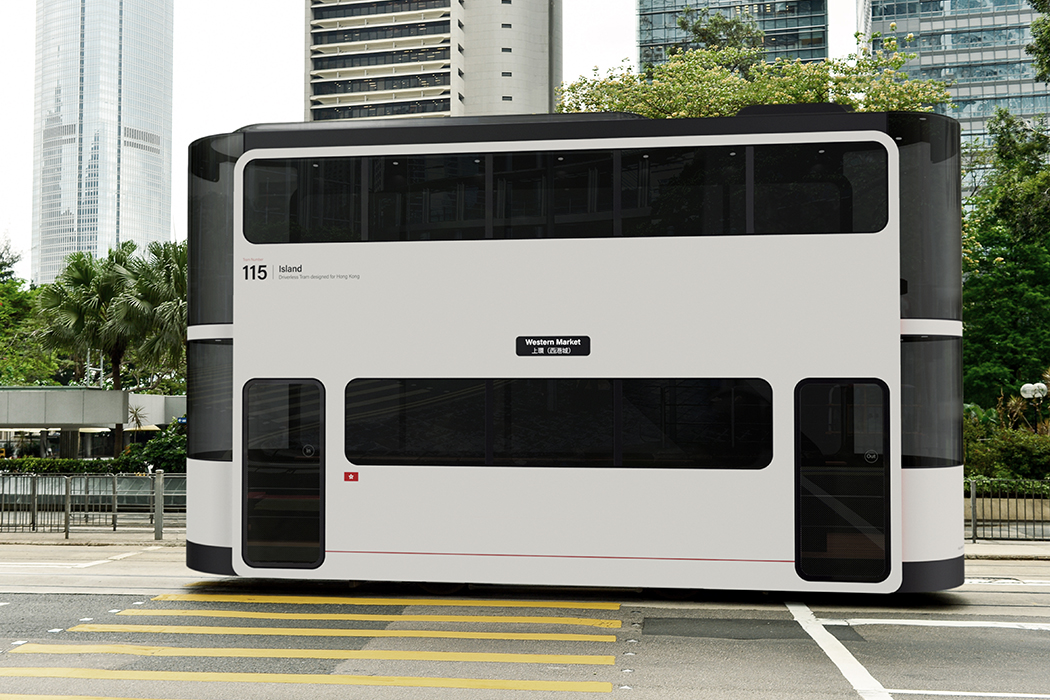 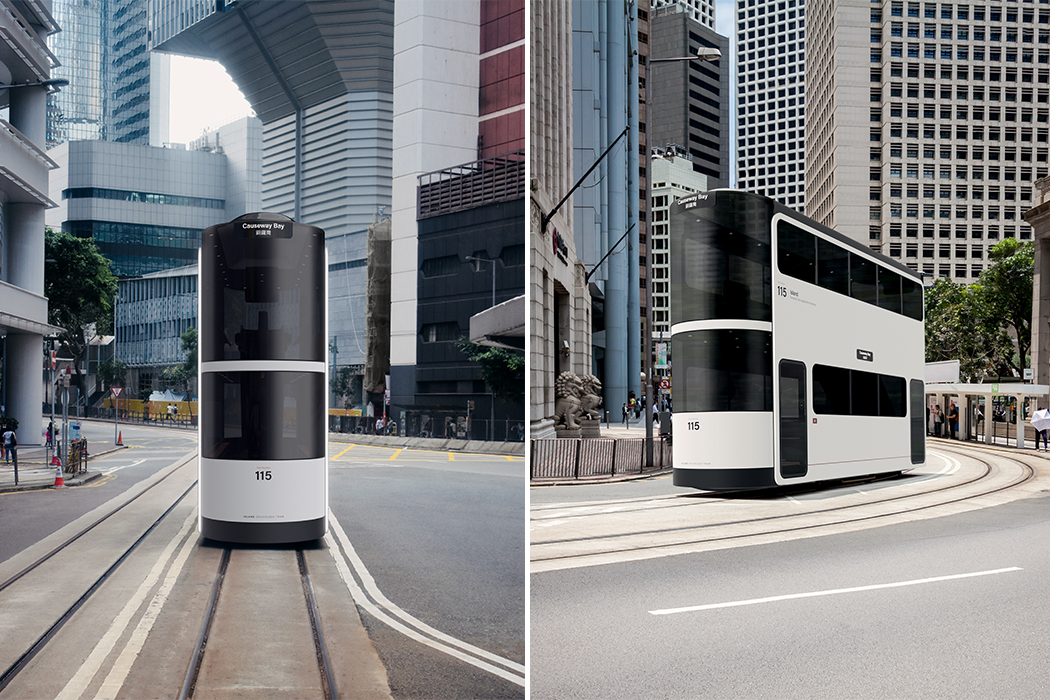 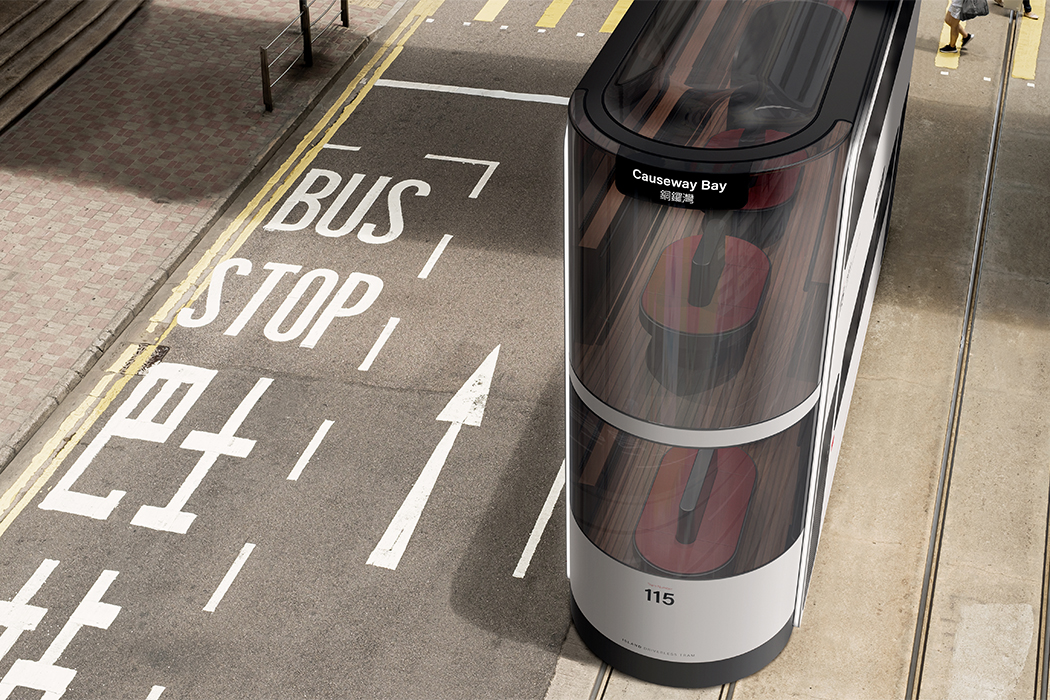 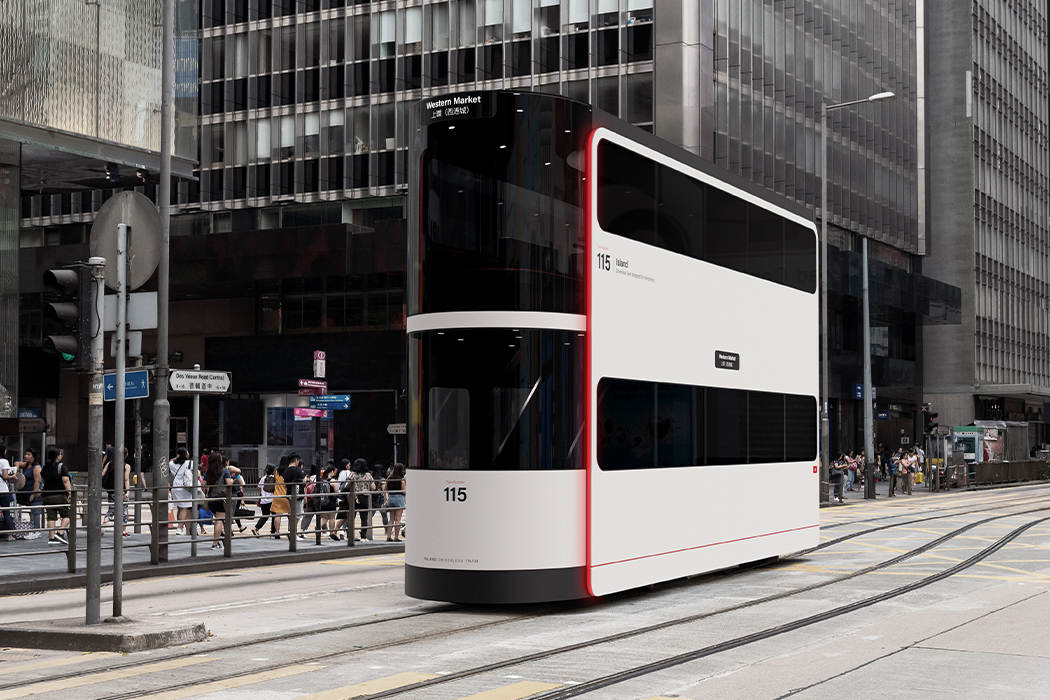 Smoke And You Die Says The Ashtray

Nodding to your command and obediently spraying out water, this is the Nodding Faucet for you. The idea is to push down the tap to…

Make that towels! This is becuase we have the Dry Clean, a very capable towel drier that not only dries towels but also disinfects them….

The ActiveLink 2.0 is a state-of-the-art Activity Monitor developed in collaboration with Philips and Weightwatchers for a unique take on wearable fitness tracking! Wear the…