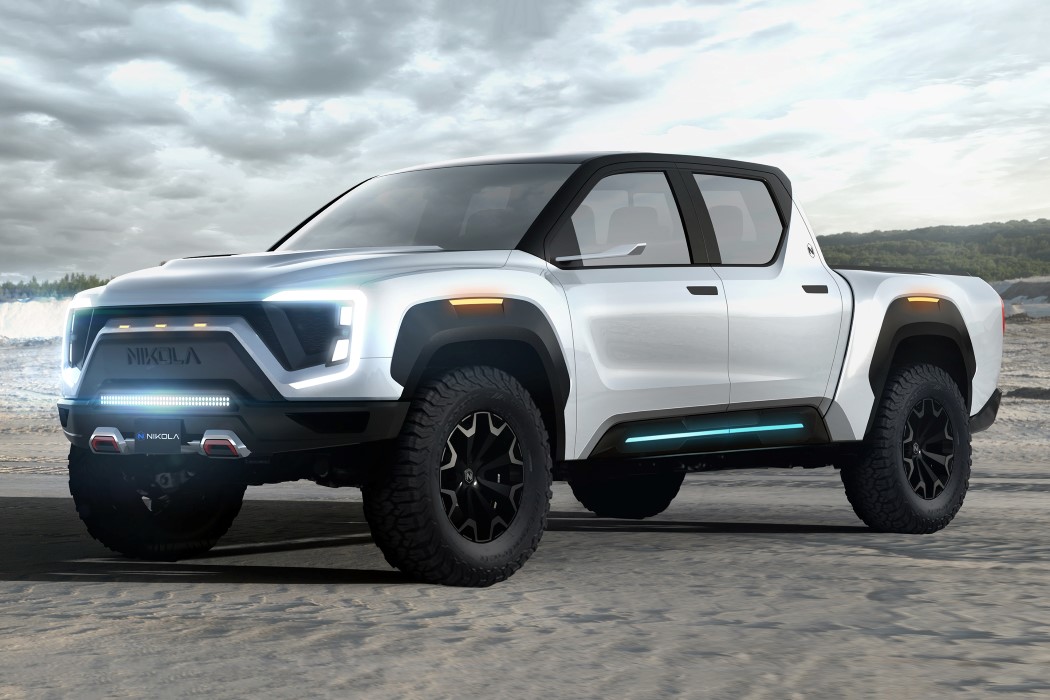 Joining the pickup-truck revolution with companies like Ford, Tesla, Rivian, General Motors, and even Hummer (did you catch that Super Bowl commercial?), Nikola Motor Company’s Badger is a Pickup with a, shall I say, conservative-futuristic aesthetic… but here’s where it does push boundaries. It accelerates faster than the single-motor rear-wheel-drive Cybertruck with a 0-60mph acceleration time of 2.9 seconds, has a higher peak horsepower of 960, and even overtakes the Cybertruck with a full-battery range of 600 miles. It’s also the only pickup truck to use a combination of battery power and hydrogen fuel, making it truly a unique breed of pickup.

The Nikola Badger’s design aesthetic is best described as “this is what I imagined Tesla’s pickup truck would look like”. It comes with sleek headlights and taillights, a form that sits on the organic end of the spectrum, and LED indicators above all four wheels. There’s an LED strip running underneath the door, and the Badger’s interiors are rather Tron-esque too, with an interplay of black and blue, the use of strip-lighting, hexagonal panelwork, and two large touchscreen displays (one behind the wheel, and one at the center of the dashboard). The car comes equipped with camera side-view mirrors, and showcases a silver and black paint-job… much like the Cybertruck, but with a form that pushes the boundaries but doesn’t ignore them.

On the innovation front, the Badger showcases Nikola’s advancements in battery-powered vehicles as well as hydrogen-cell technology. The battery as well the hydrogen-fuel cell give the Badger 300 miles of range each. The hydrogen fuel cell allows the Badger to be lighter and faster, while also providing much quicker recharge/refill times, similar to filling up gas at a gas station. Nikola aims to roll out a network of Hydrogen fueling stations across the United States, timing it with the Badger’s release. 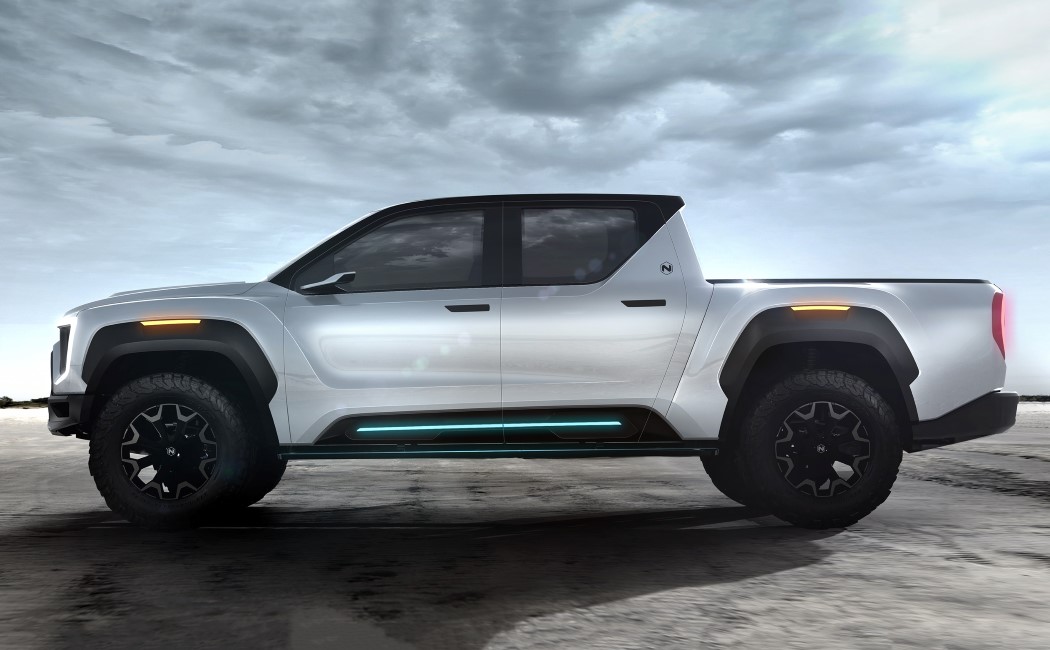 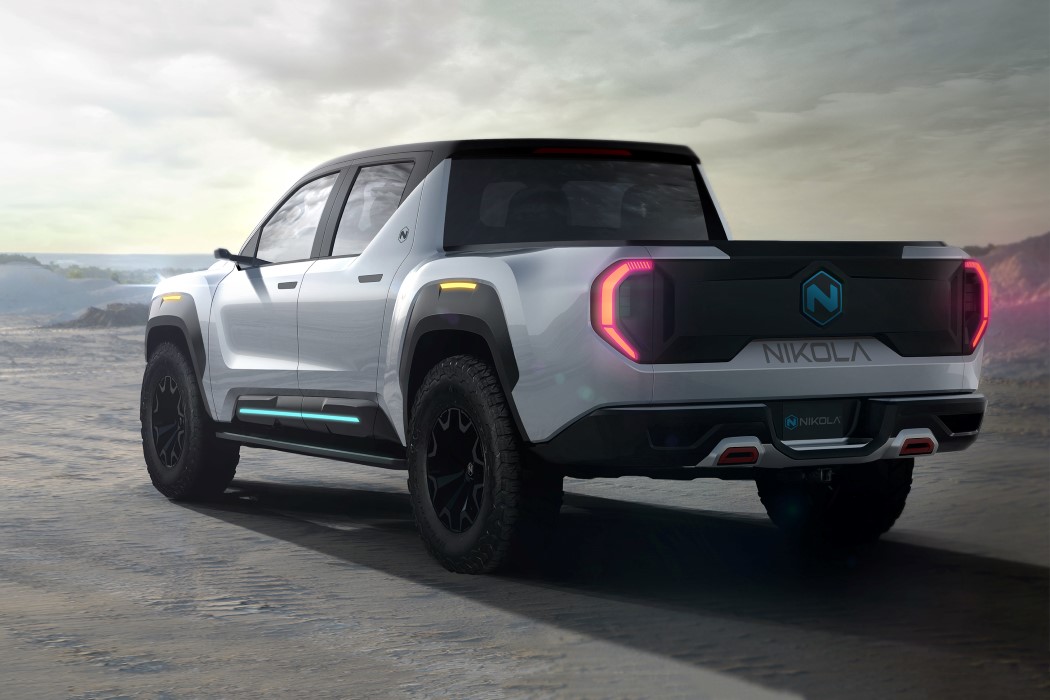 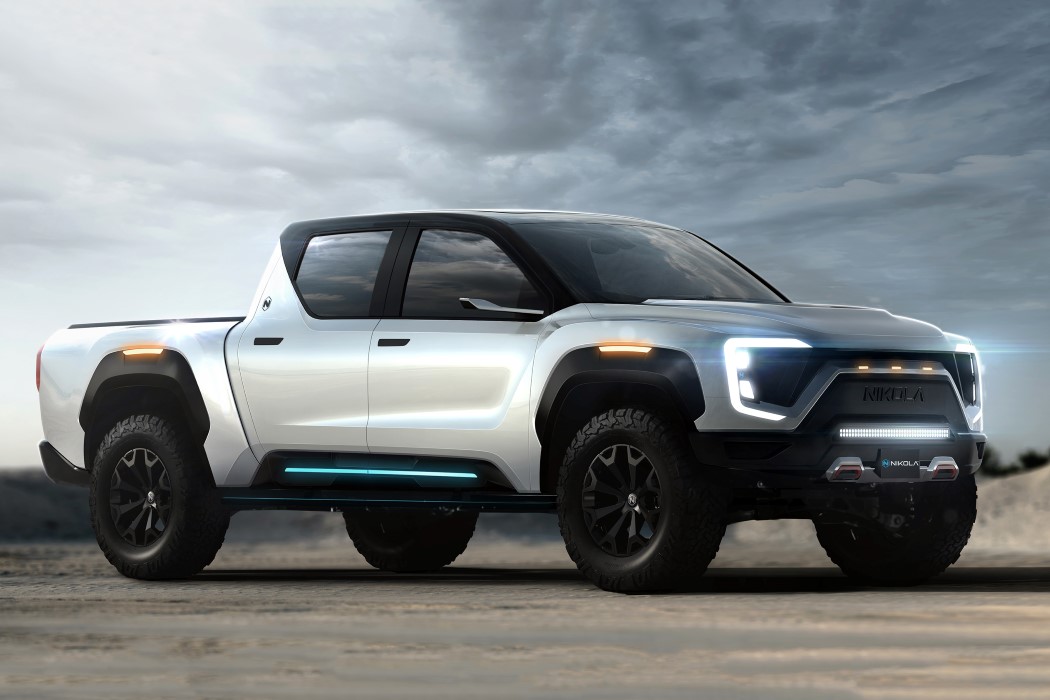 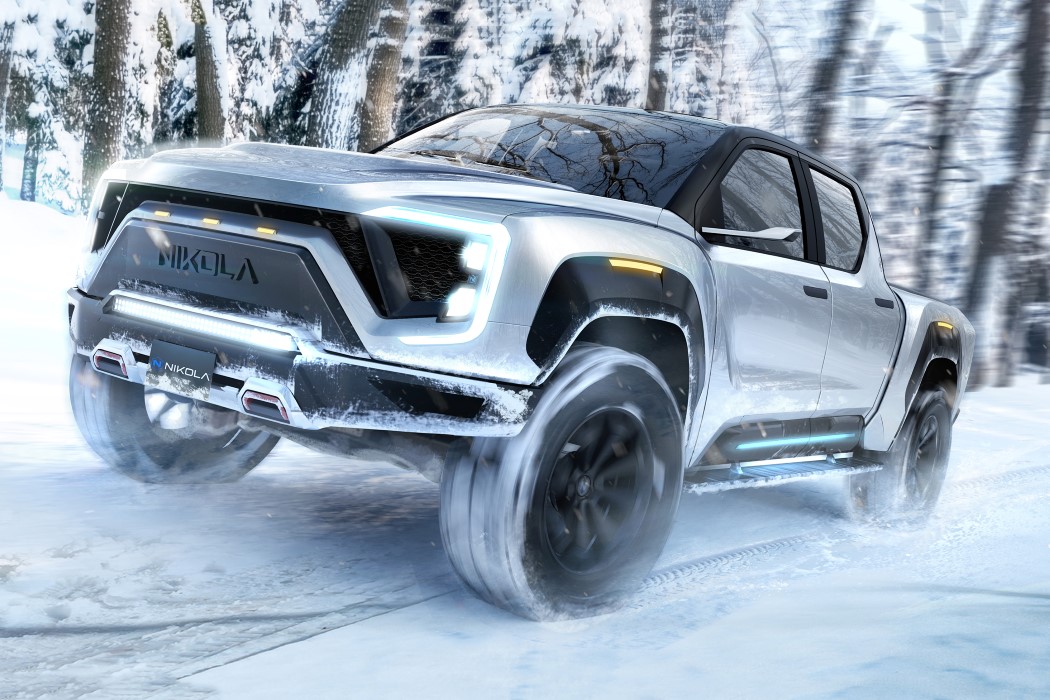 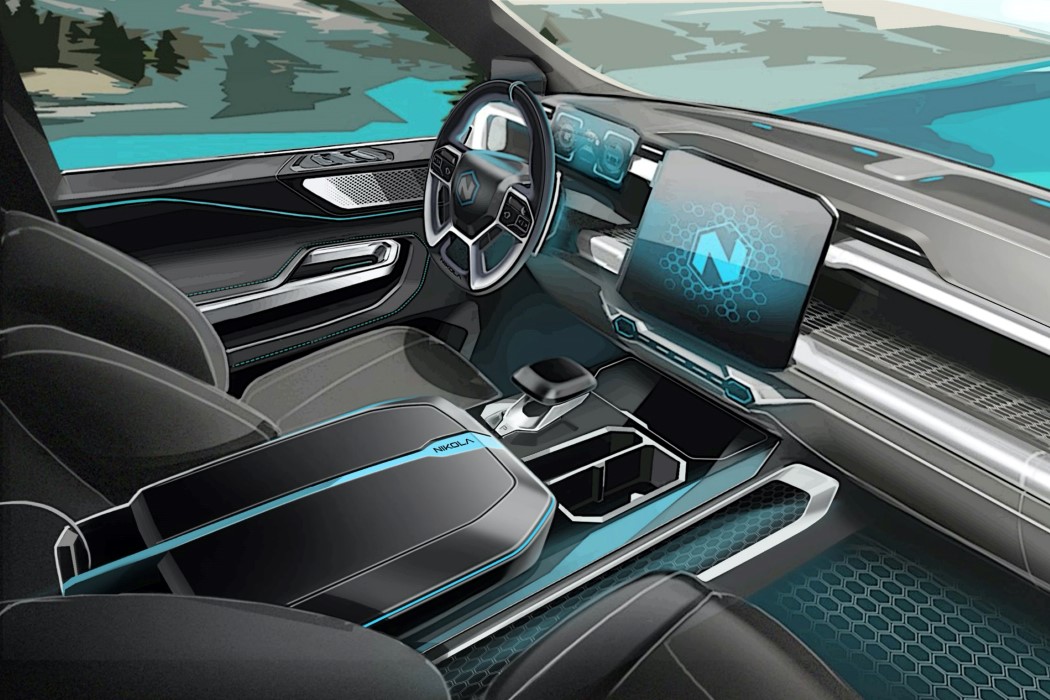 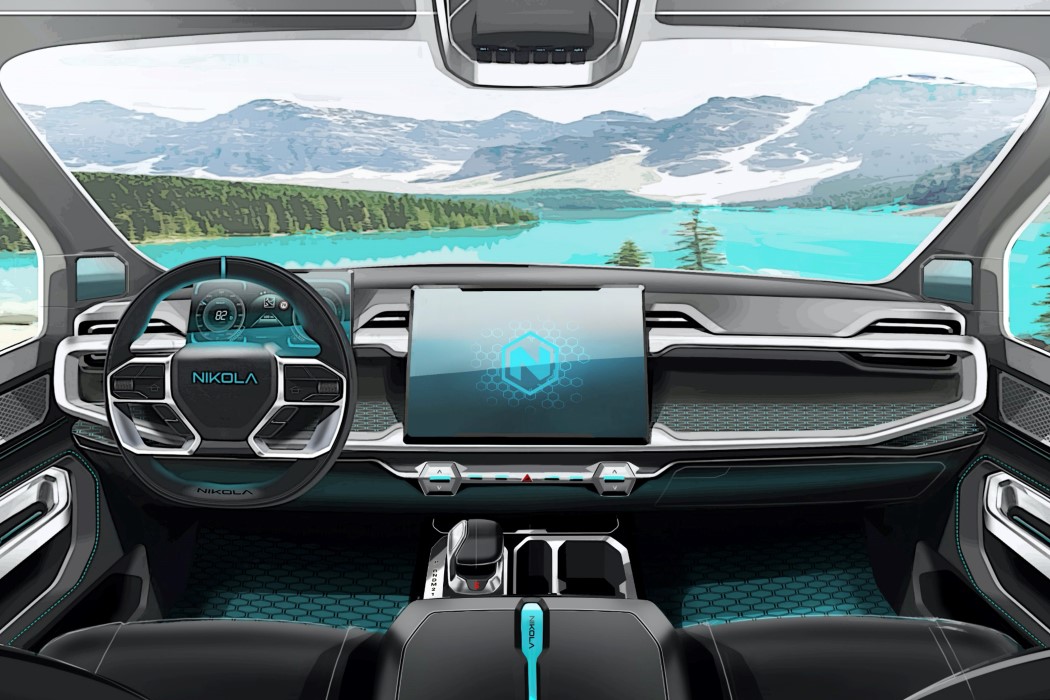 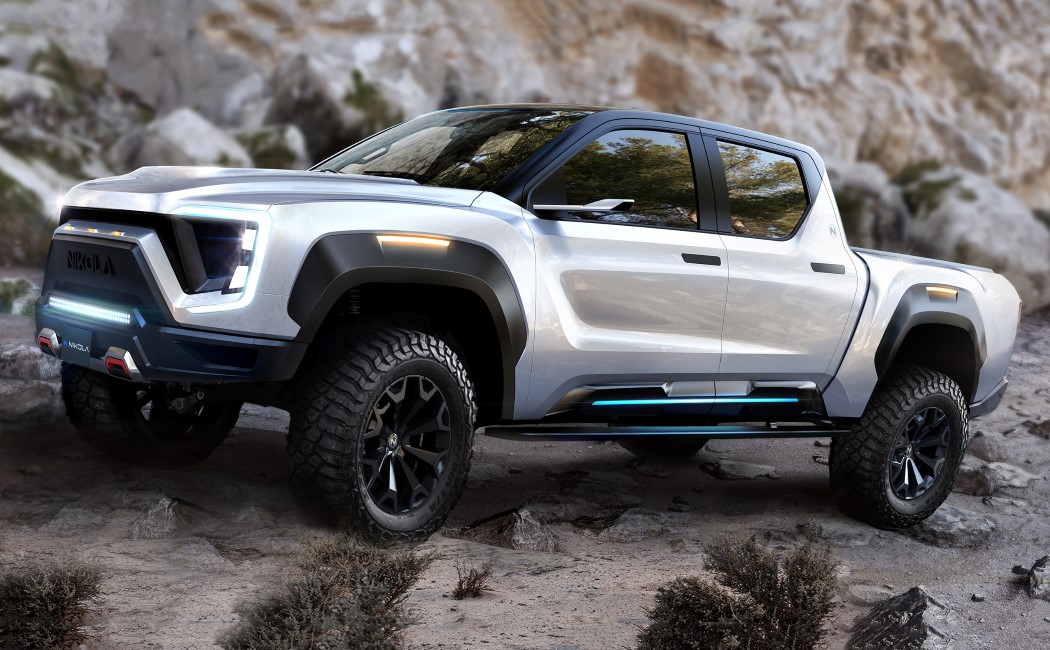 Bored of heavy, cumbersome traditional hand tools? Modular Hand Tools was designed as an innovative set consisting of modular pieces that make it easy to…

WARNING: The following design may inspire self loathing, resentment and/or simple jealousy that you did not think of this first. Deal with it. From the…

You need not be at all places at one time, trying to capture the best angle for a photo op. SPLIT is the camera that…