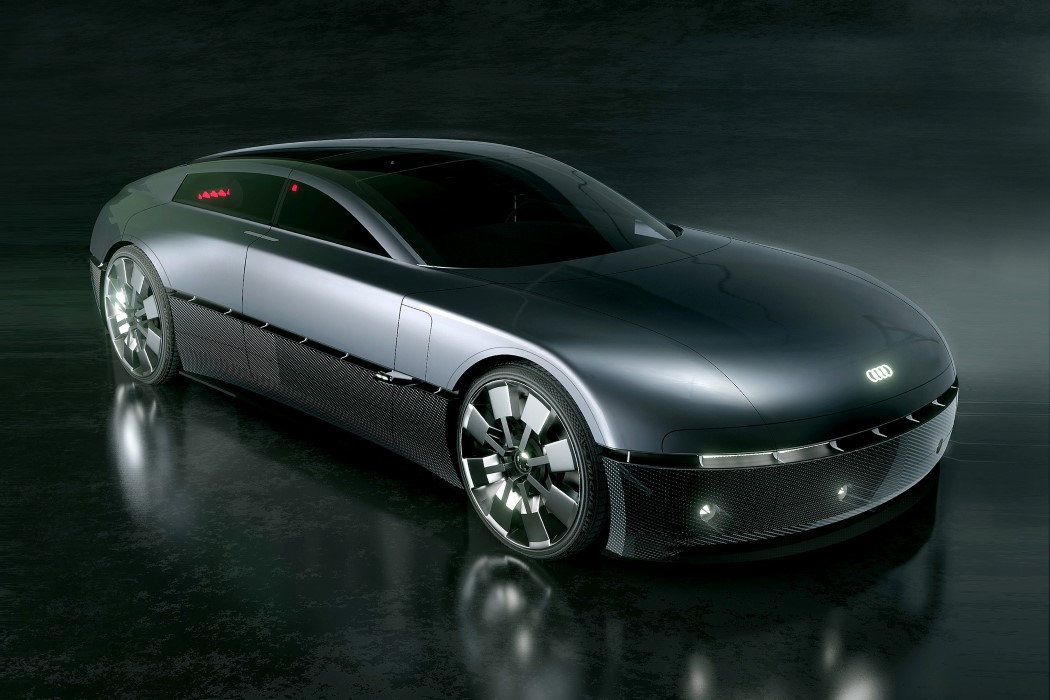 It’s been a good 20 years since the Audi TT Quattro, which launched at the beginning of the new millennium… 20 years is enough for a complete cultural shift, making it the perfect timespan to reimagine an old product with a new visual appeal. Phones in 2000 looked entirely different as compared to phones today, right? So why not iconic cars? Well, meet the Audi GT concept from UK-based Jordan Gendler… designed to be the modern, Gen-Z soul-child of the TT Quattro and the Rosemeyer concept, the conceptual Audi GT revives a classic, with a makeover fit for the modern age.

The Audi GT comes with the same, curve-embracing design that we saw in the TT Quattro, albeit with more sharp, discerning, slim headlamps and taillights, almost echoing the spirit of the year 2020 as opposed to the unabashedly wide-eyed optimism one saw in 2000s. The silhouette of the GT showcases a great deal of similarity in some regard, embracing similar 3D surfacing to give it a rounded appeal. It even embraces the straight line on the sides stretching from fender to fender, seen on the TT Quattro, reminding us of its heritage. There are, however, a few key evolutionary changes that allow the GT concept to look stunningly modern. We’re talking about the hidden headlights, recessed within a notch that runs all around the car like a belt. The GT also sports a more continuous fastback curve on the rear, deviating from the TT Quattro’s almost-notchback design. The rear is perhaps where we see the Rosemeyer concept’s influence come through, although with a more continuous, unbroken curve around the back, giving the GT concept a well-rounded rear (we’re still talking about cars, I assure you). The Audi GT even comes with a split-color paint-job, sporting a metallic finish on the top, with a nude carbon-fiber pattern on the bottom, separated by that continuous horizontal notch. The car comes with a panoramic sunroof that stretches right from the front to the top and back in a continuous fashion, and to give the car its signature futuristic flair, a neat, glowing Audi logo on the hood! 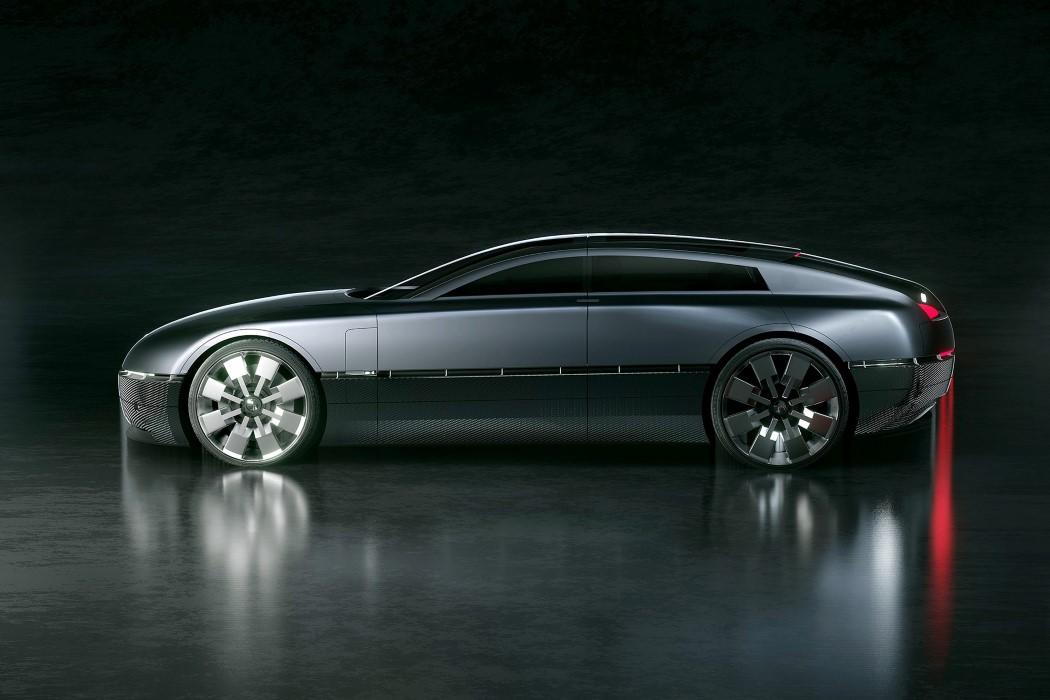 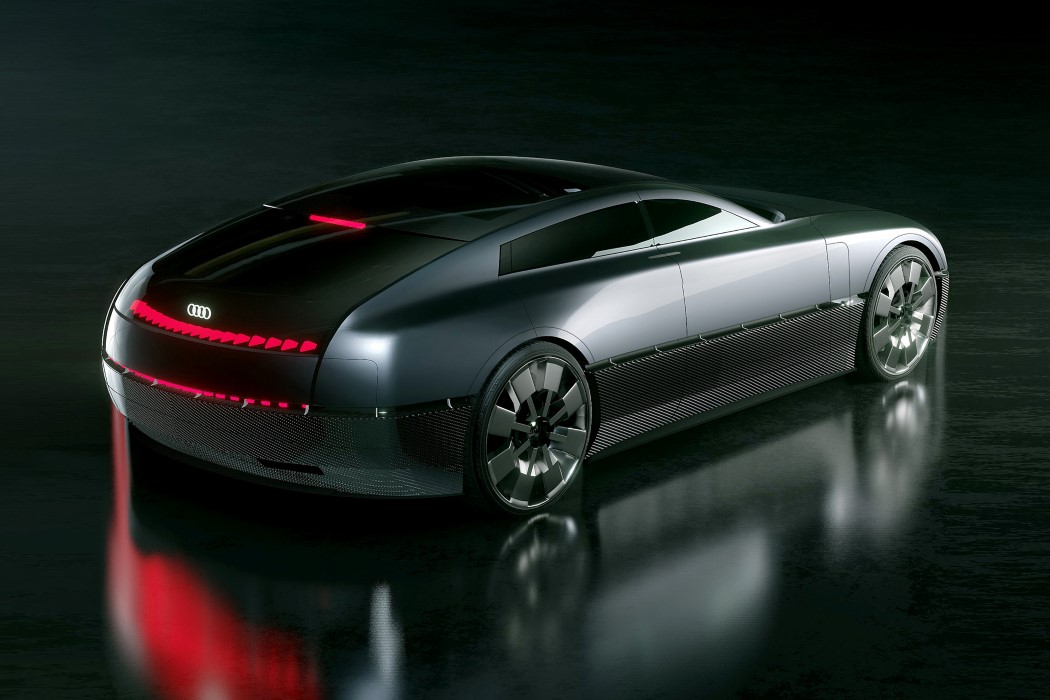 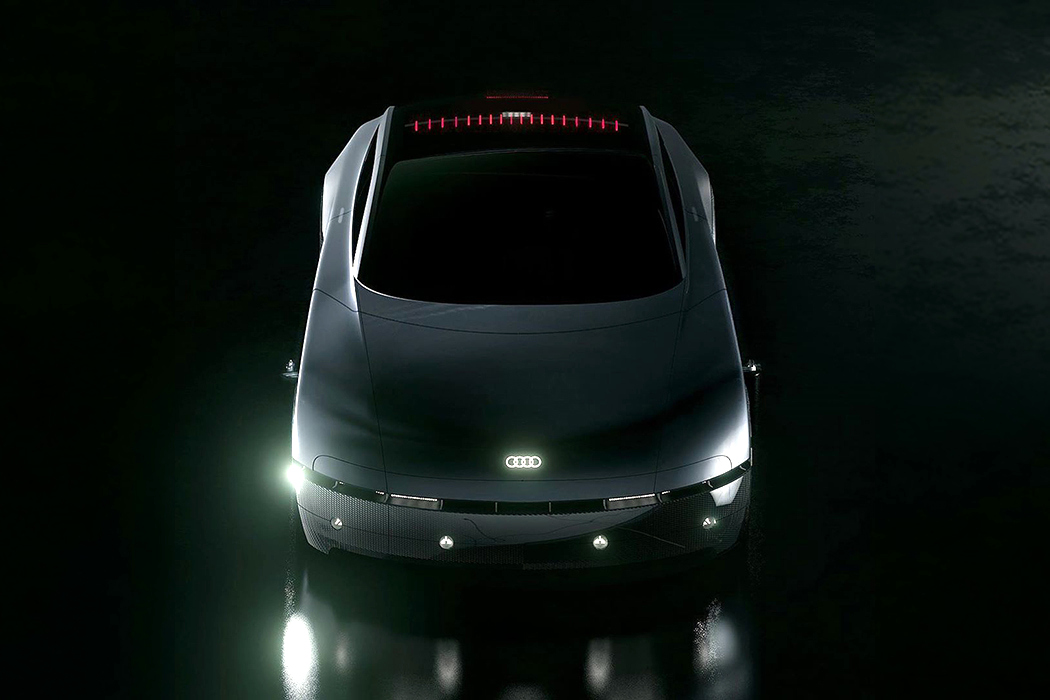 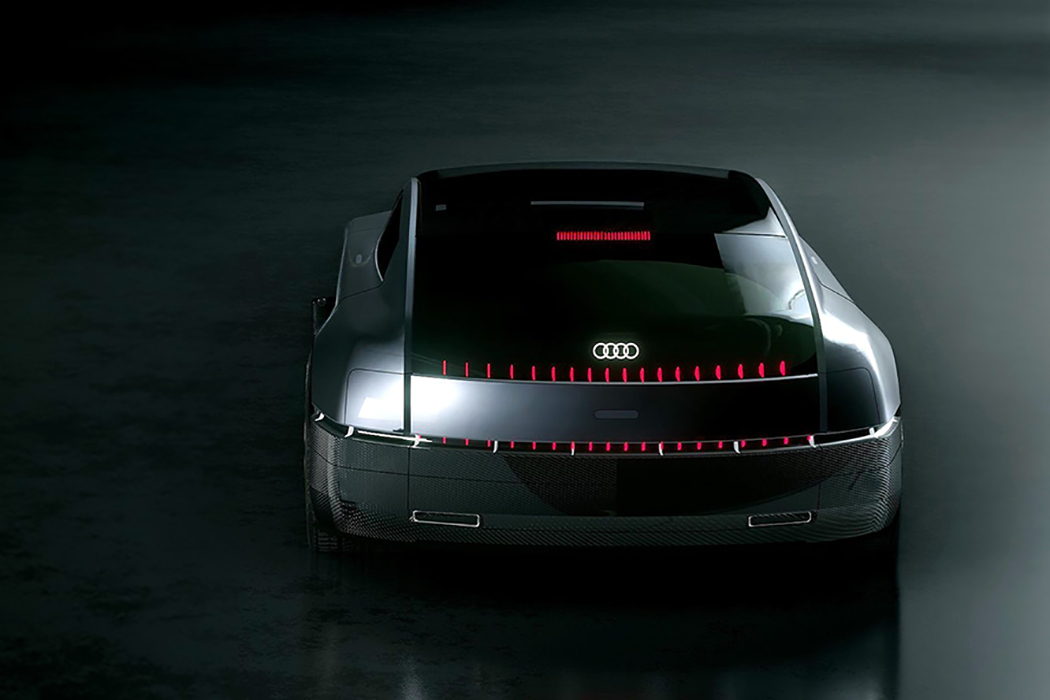 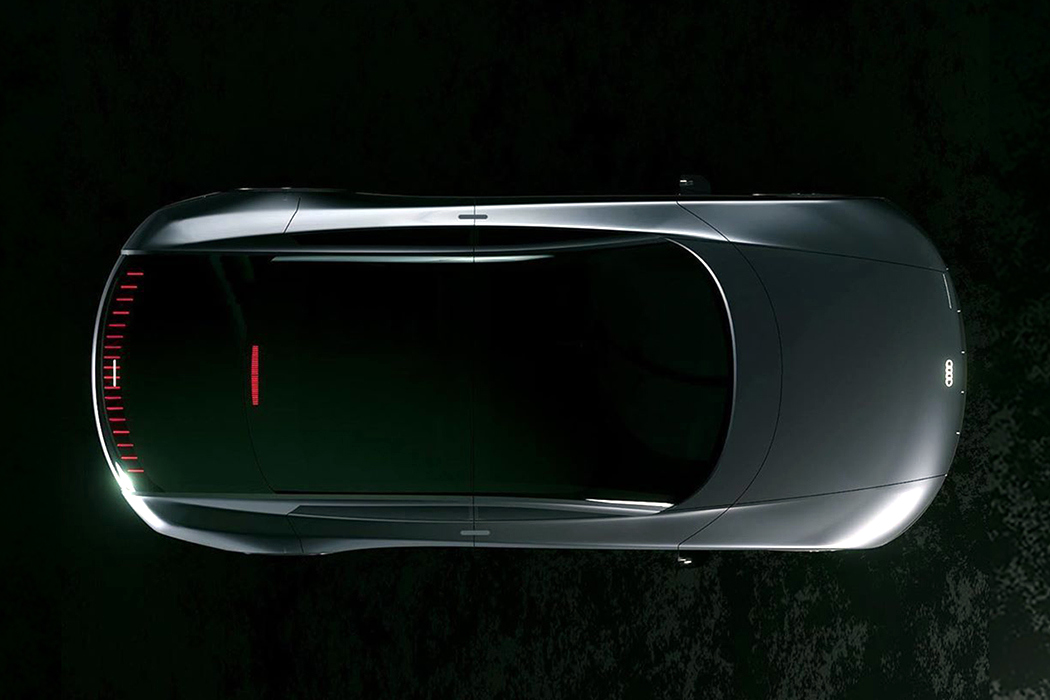 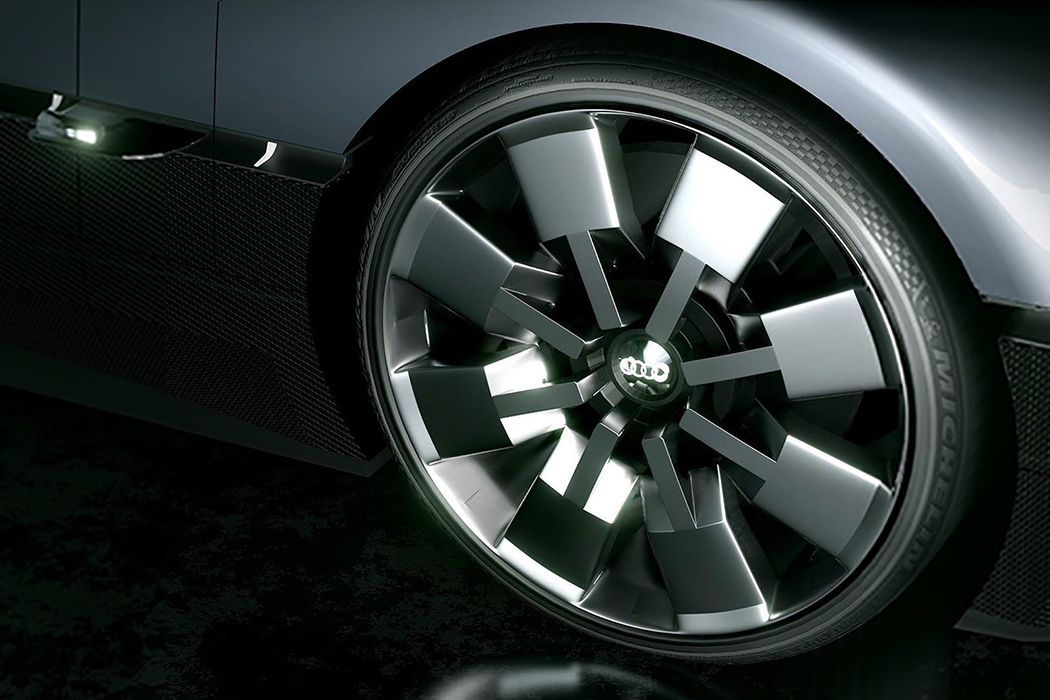 Hyundai’s put together perhaps one of its sleekest automobiles to date. Dubbed the Prophecy EV, the concept car embodies a design language Hyundai refers to…

In Nordic countries, the need for transportation is simple but demanding. The driving distances vary from long to short and the seasons vary greatly. The…

Cities have become more focused than ever on building alternative routes for different forms of human-powered mobility. Problem is… they aren’t always useable if the…

This futuristic transit hub is also an educational sanctuary in the Mojave Desert!