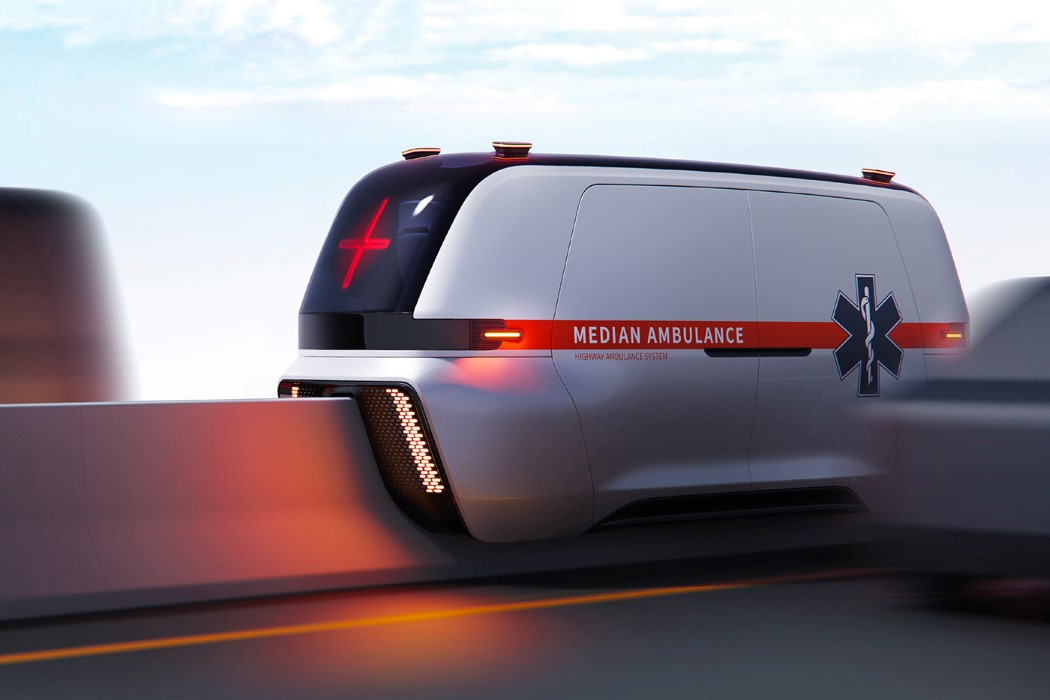 How does an ambulance reach a victim in a road/highway accident when there are more than a dozen cars stuck in a traffic jam between the ambulance and the site of the accident? Up until now, the only solution was to drive in the opposite lane, weaving through oncoming traffic to get to the victim. A band of Korean designers created the Median AMB, a special ambulance that can directly reach the point of the accident without getting affected by the traffic congestion created by the accident. The Median AMB sits on the road divider/median and drives up and down the highway almost like a monorail. It features sliding doors on both sides, seating for a driver and an assistant, and an area for a stretcher that holds the victim. When an accident occurs, it sends a beacon to the nearest Median AMB Station, located at intervals on the highway. Upon receiving a distress signal, the Median AMB drives down the dividers (which are now specifically aligned to serve as rails), right to the victim’s location, picks them up and brings them to a proper ambulance that can take the victim to the nearest hospital, helping save critical time and eventually lives too.

The Median AMB is a winner of the Red Dot Design Concept Award. 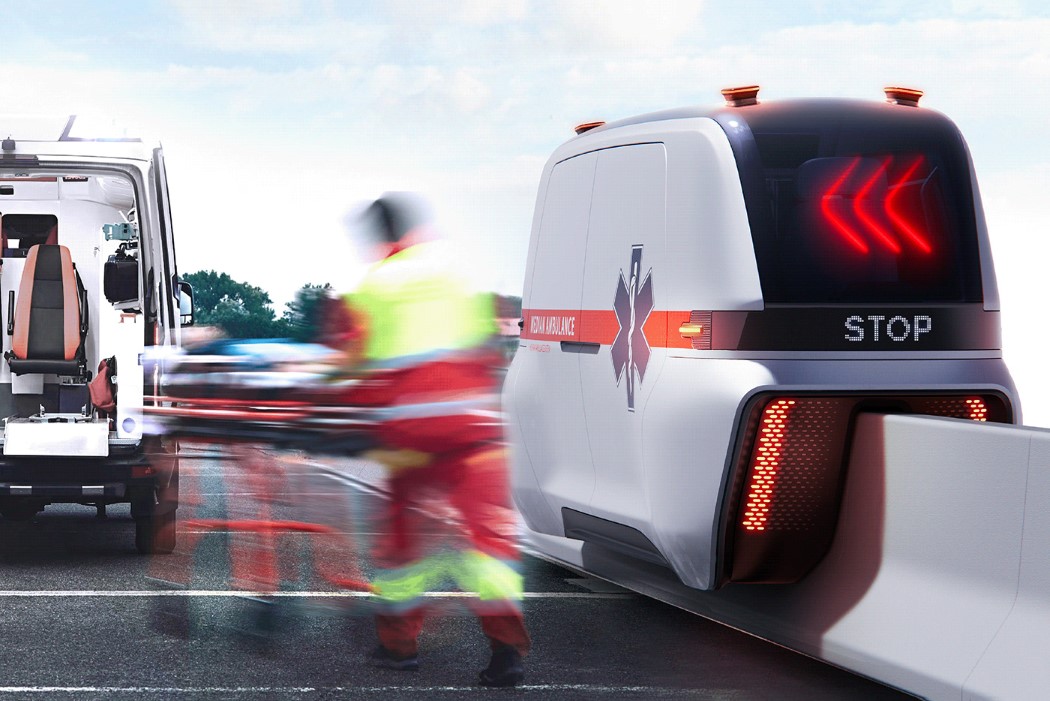 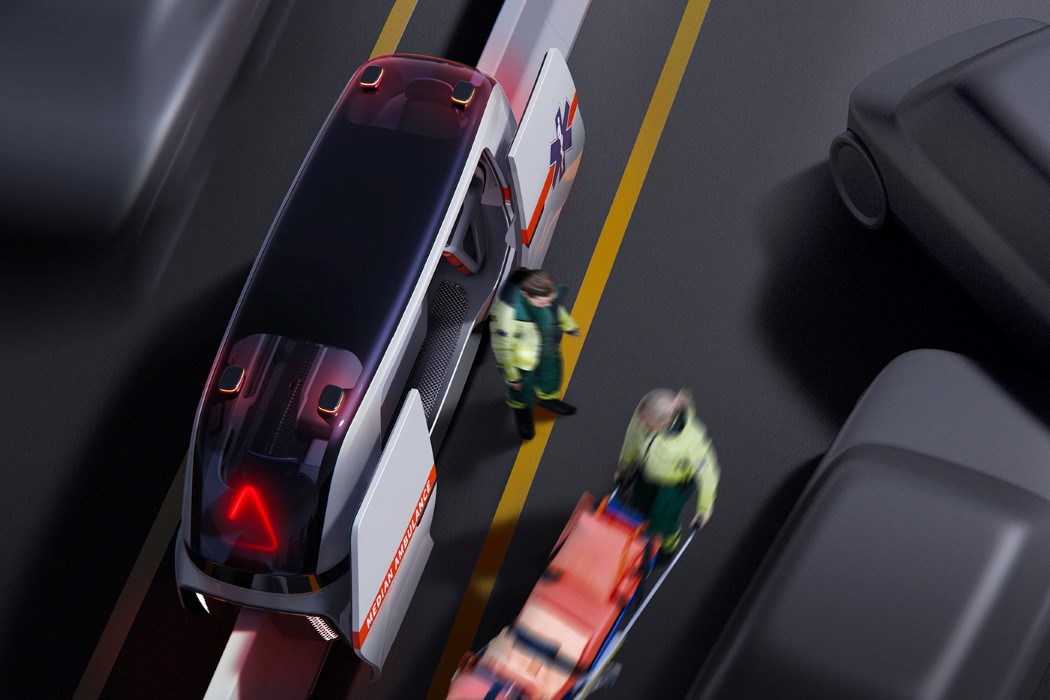 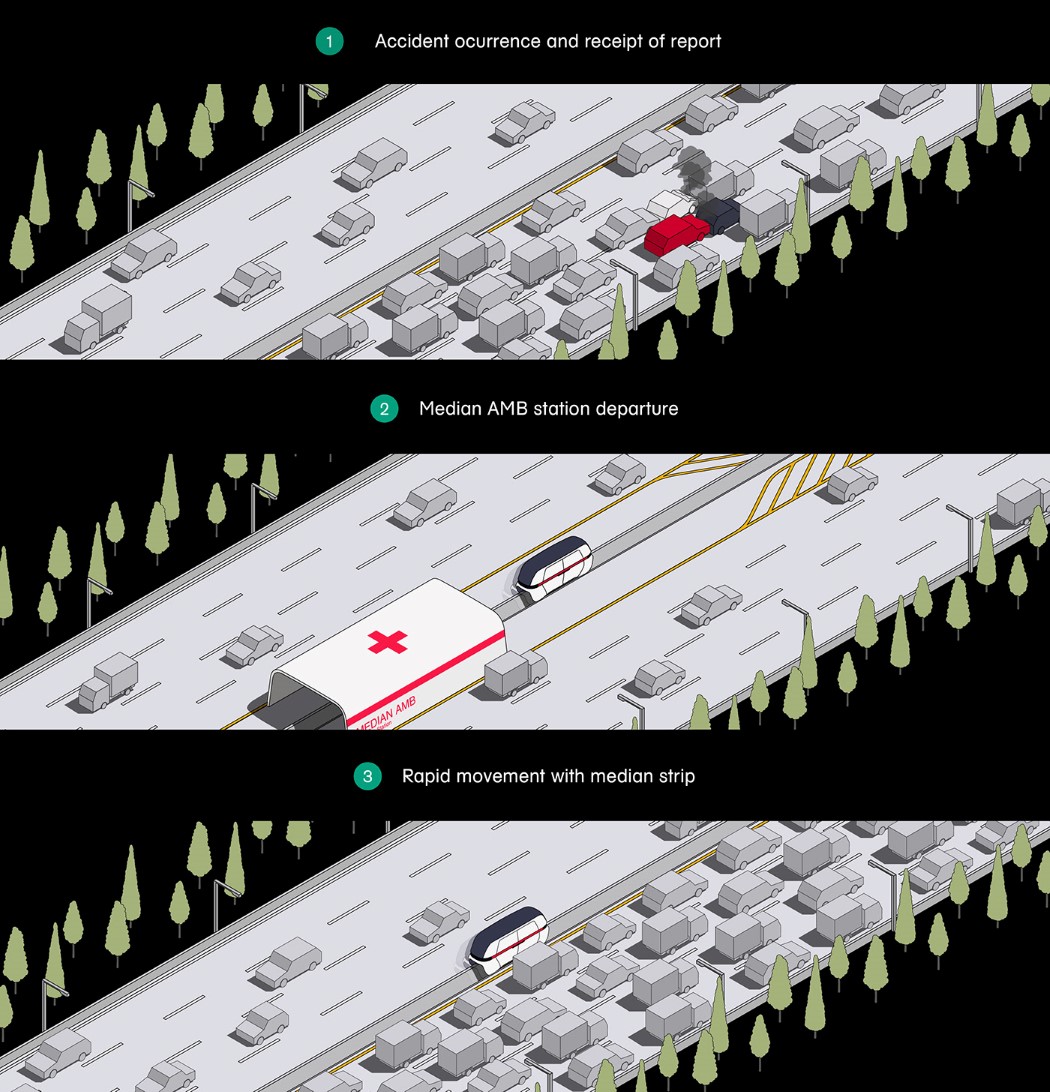 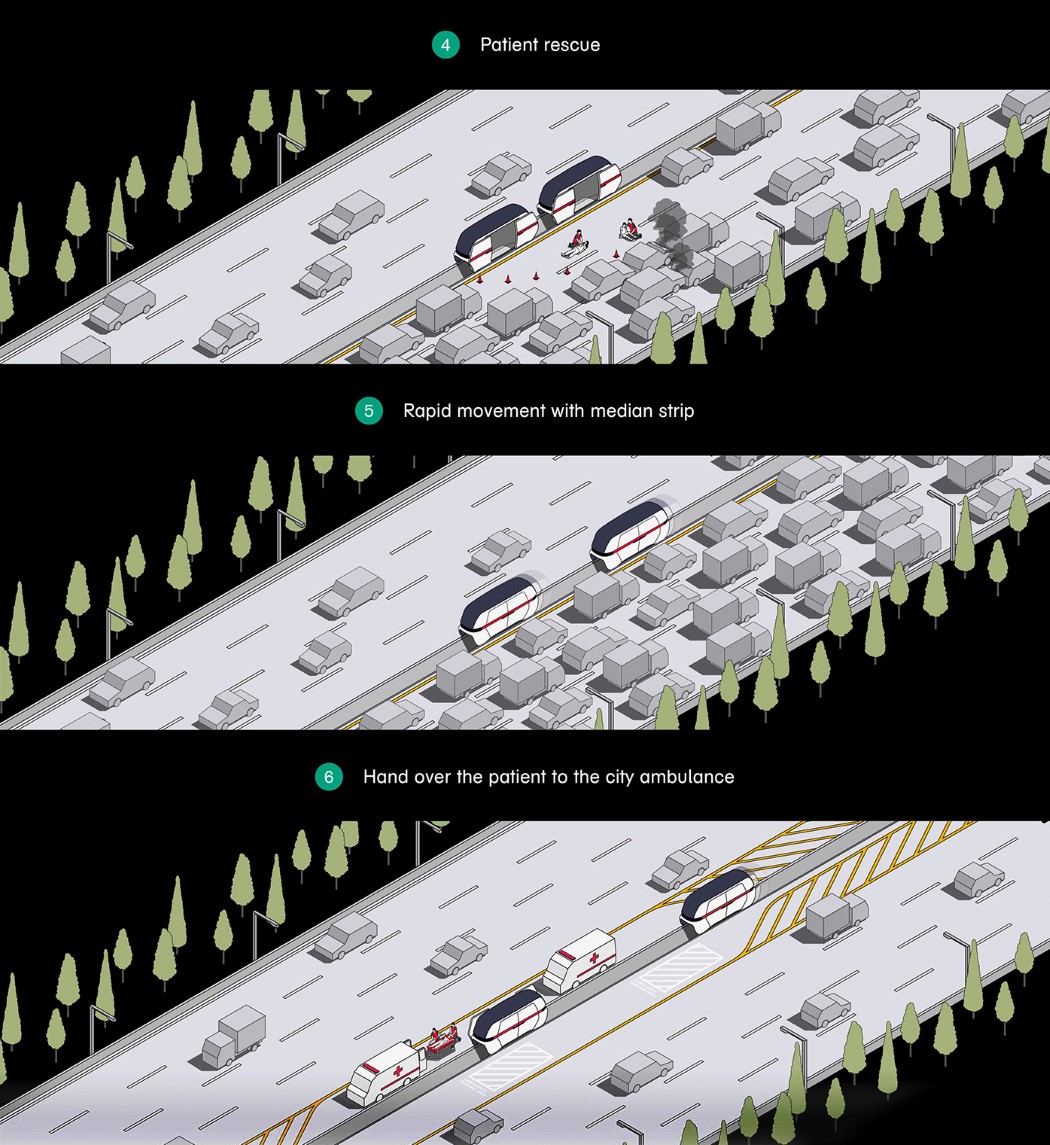 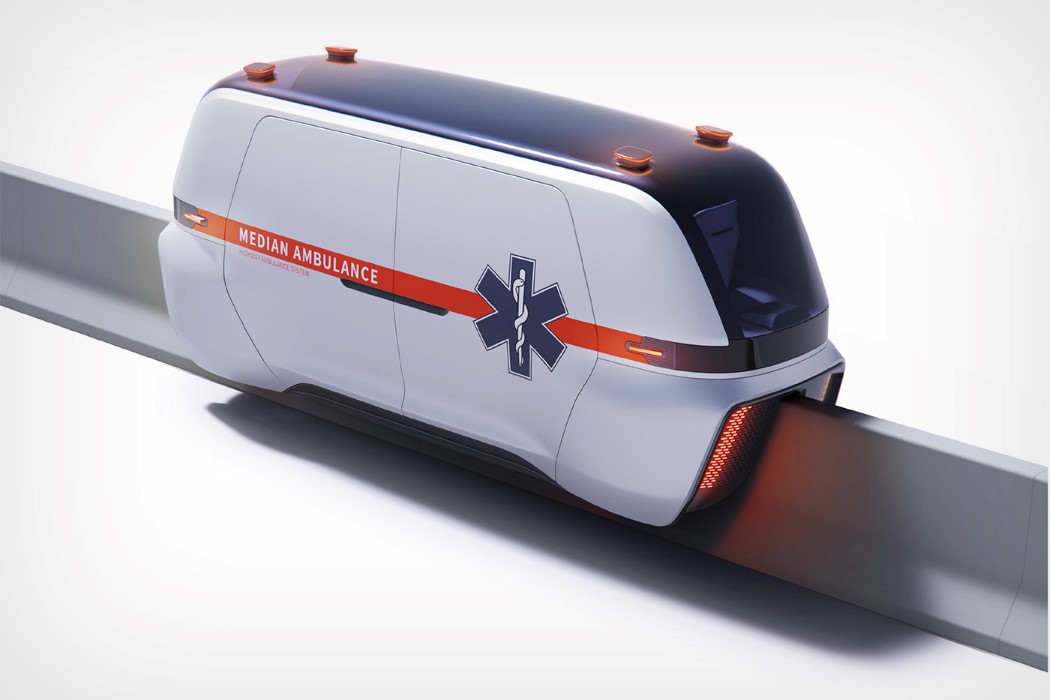 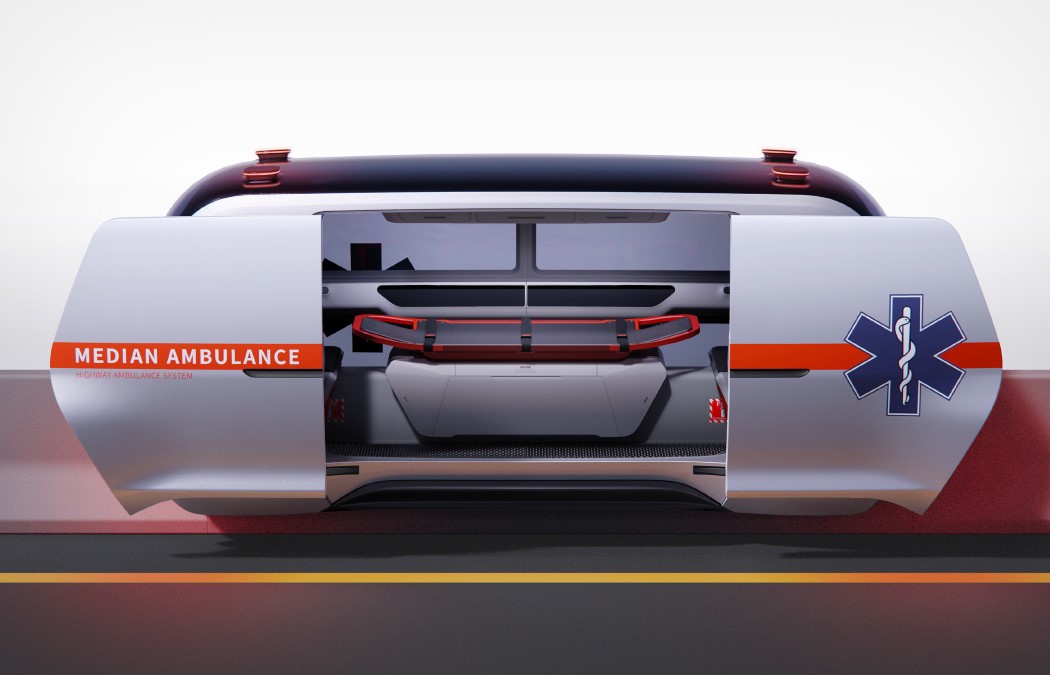 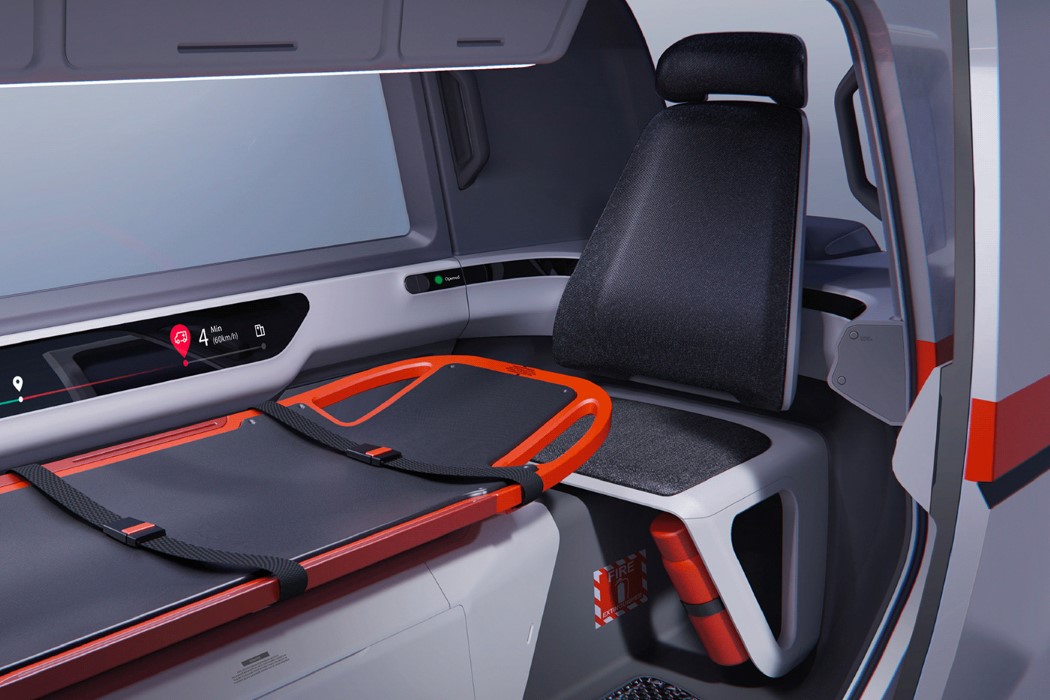 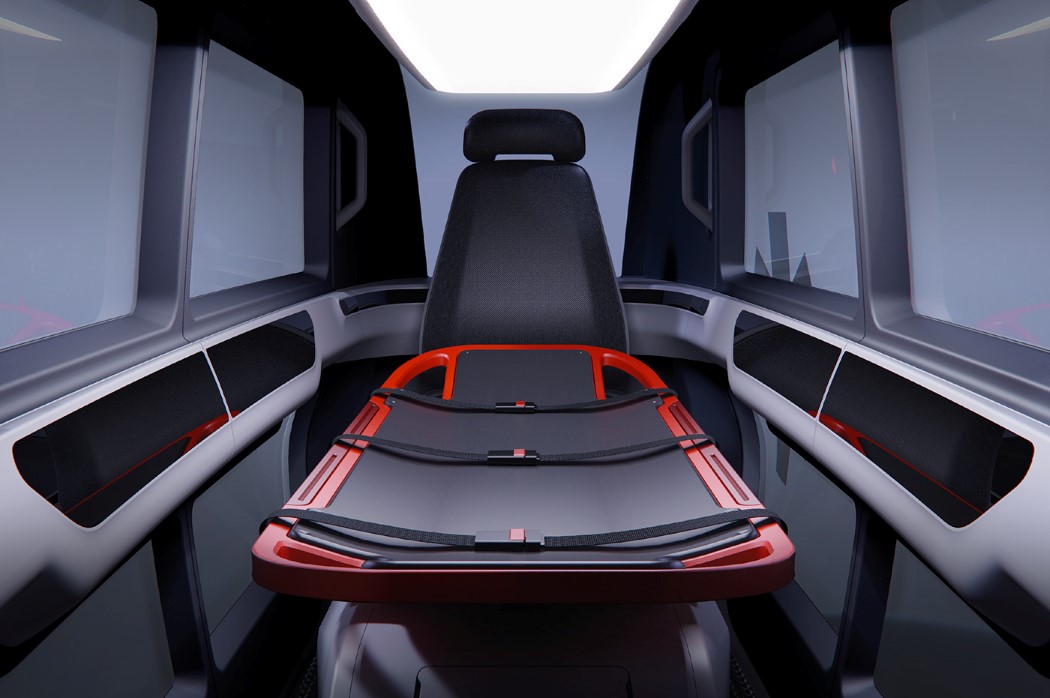 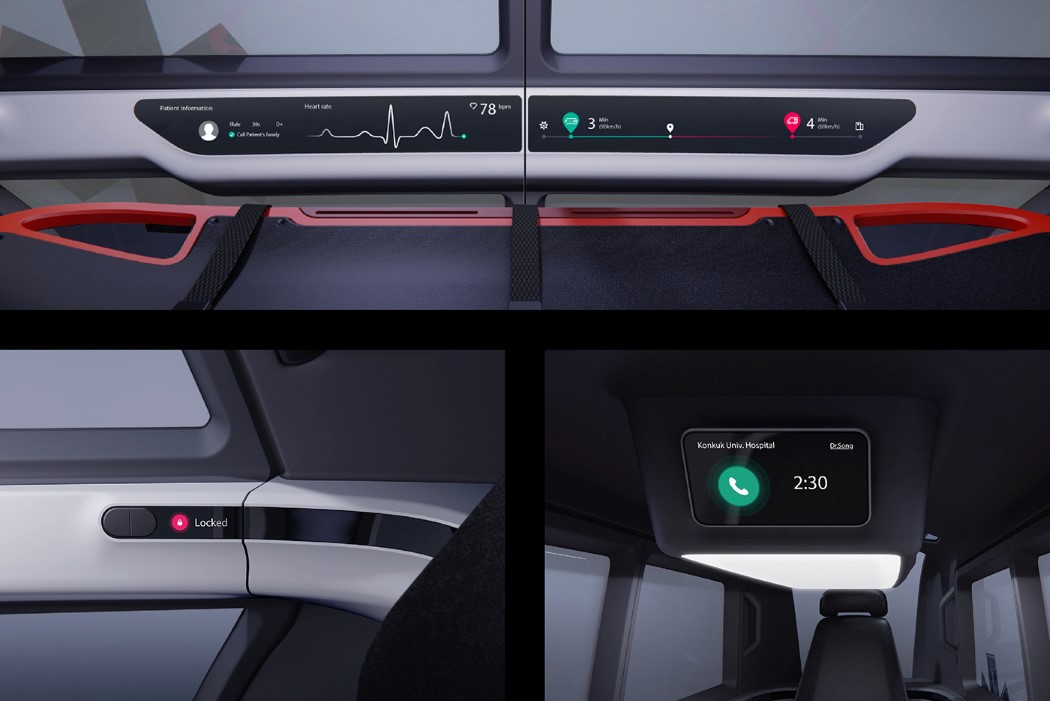 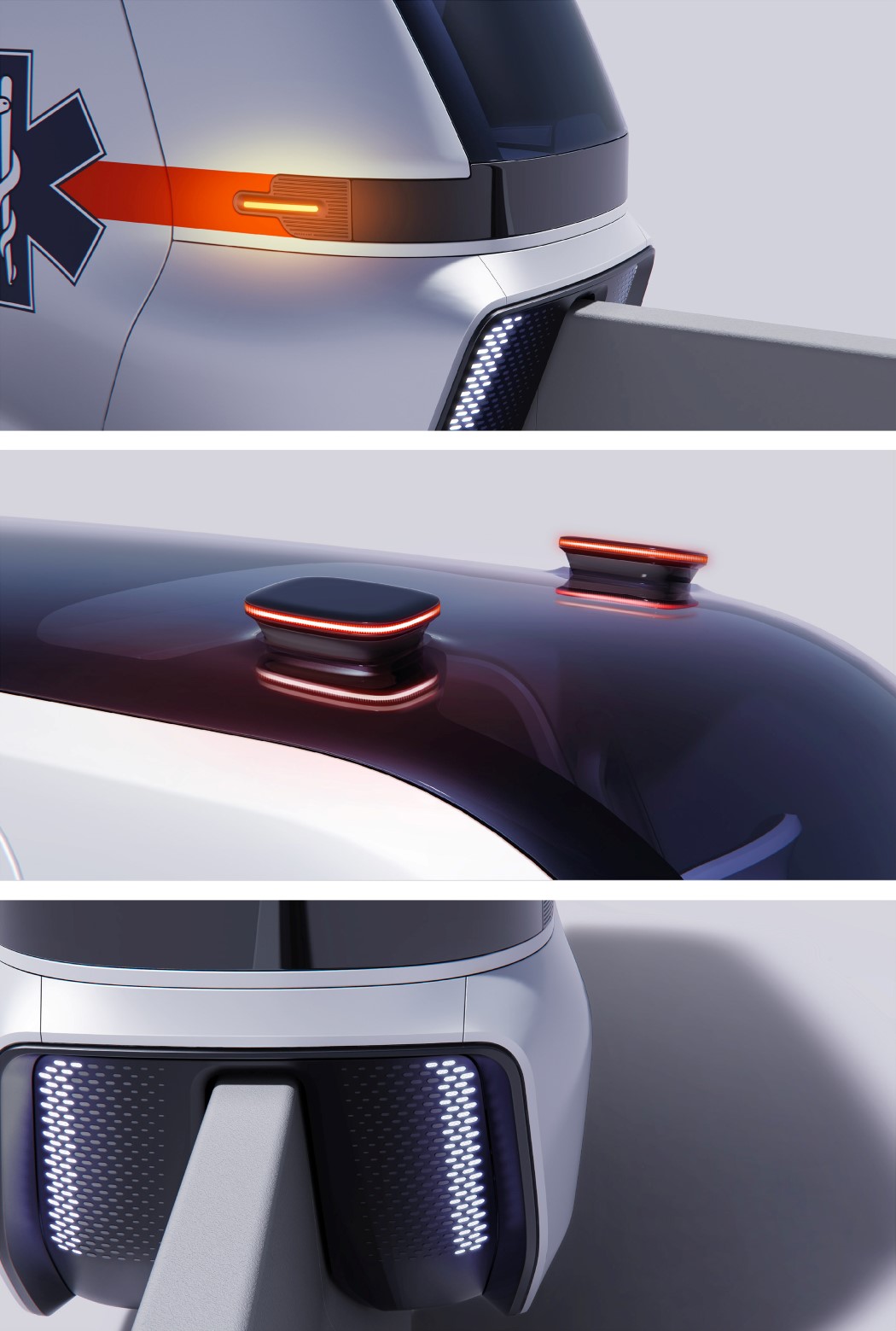 Have you ever had your life flash before your eyes when you are spending the night away from home but don’t have your contact solution?…

The Polestar Cladrus Concept runs partially on solar power, making it the company’s cleanest car yet

Borrowing from the LightYear One EV’s framework, the Polestar Cladrus concept car comes with transparent solar panels built into its roof, which feed energy to…

The year 1886 is considered to be the birth of the modern car, as in that year, German inventor Carl Benz built a modern automobile…