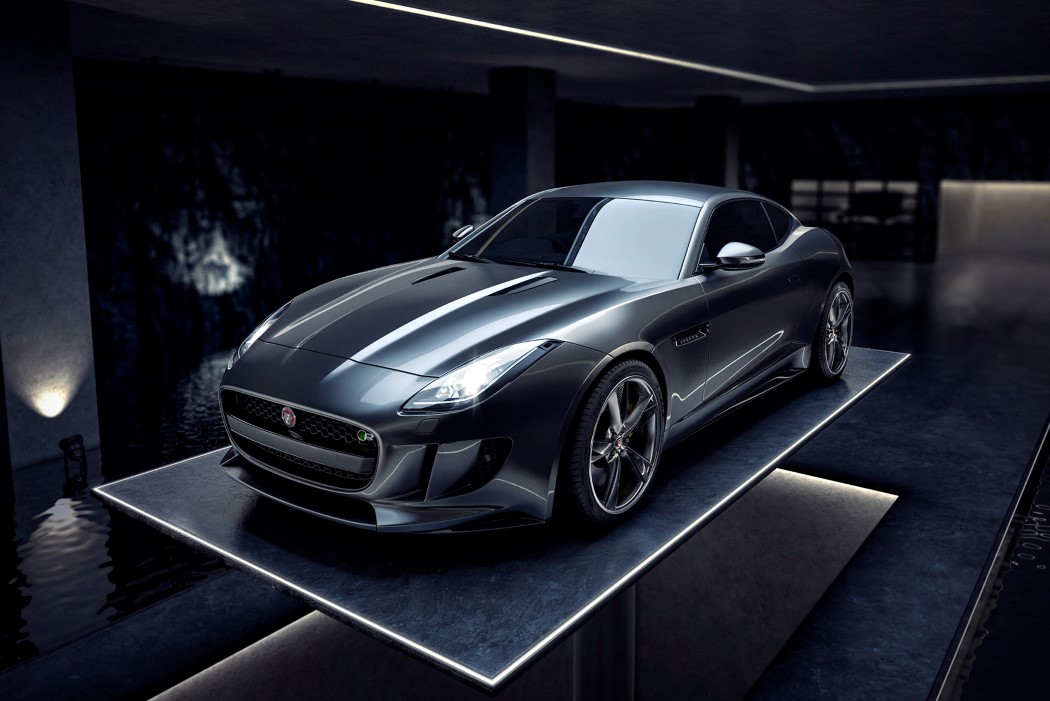 Hosted by Jaguar’s designers, the 4-part series gives an insight into Jaguar’s design process, while the last video is a fun, DIY-home edition of an automotive clay modeling session using tools and implements you’d find around your house.

The first three episodes of the Masterclass guide us through how an idea is translated into a final product, with the first step being sketch ideation. Led by Chief Creative Designer Dominic Najafi, the episodes show the gradual progression of the Jaguar I-Pace on sketch, before being taken to the Photoshop rendering level by Matthew Beaven, Chief Exterior Designer.

The third film follows Chris Scholes, Senior Alias Modeller, as he then proceeds to take those 2D renders and develop them into immaculate 3D surfacing using Autodesk Alias. While we still await the fourth part of the series, which looks at transforming the 3D model into believable renders, courtesy CG Artist Elliot Brett from the Design Visualization team, Jaguar released a fun video of its designers working with automotive clay at home, using everything from rolling pins to potato peelers to build clay-models of Jaguar’s automobiles!

Watch the videos below!

Polestar Duo is an itinerant vehicle that merges autonomous drone technology with a hybrid modular building to provide emergency relief. In the age of COVID-19,…

Chainless, Electric, And So Urban

The City Cycle is a chainless bike that uses a pedelec system in tandem with new belt technologies. Designed for urban commutes, which on average…

It’s all hunky-dory to go camping with a trailer till you need to get to the cleaning part. From what I know, very few really…

A Moto on Orbs!

As featured in the sci-fi film LOSTBOY, this mean-looking motorcycle concept by designer Patrick A Razo is part steampunk and part ultra-futurism! At the center…