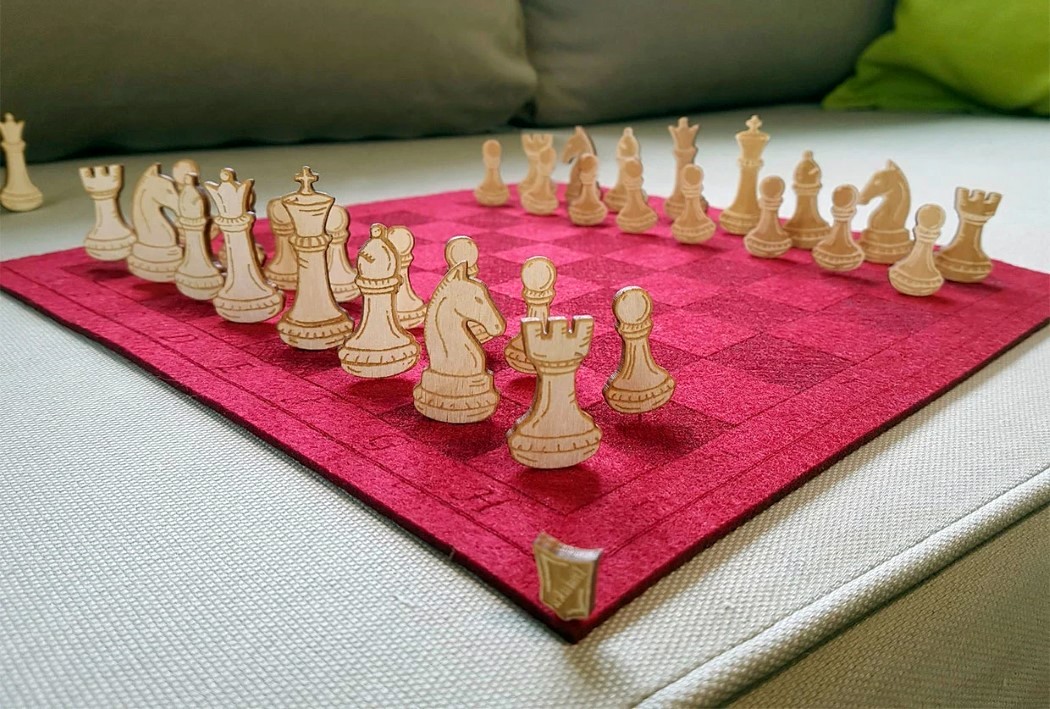 Just don’t play it with the board on your lap.

The Felt+Pin Chess set’s unique design comes from Swedish studio Induku and features a thick felt-fabric playing surface (similar to the kind of surface you’d see on pin-boards), and laser-cut wooden chess pieces with pin-shaped bases. Just place the board on a flat surface (ideally a lawn works best) and go ahead and play your game of chess by pushing the thumbtack-ish pieces into the felt base. The game works horizontally on the grass as well as tables (preferably glass ones, so you don’t damage wood), but the best way to play it is hang it up on a wall and play a game of vertical chess, sort of like how it looks when you’re playing it on a computer screen. Should make a great addition to offices that want to have games lying around in their recreation zones, but aren’t particularly enthused with the idea of setting up dartboards. 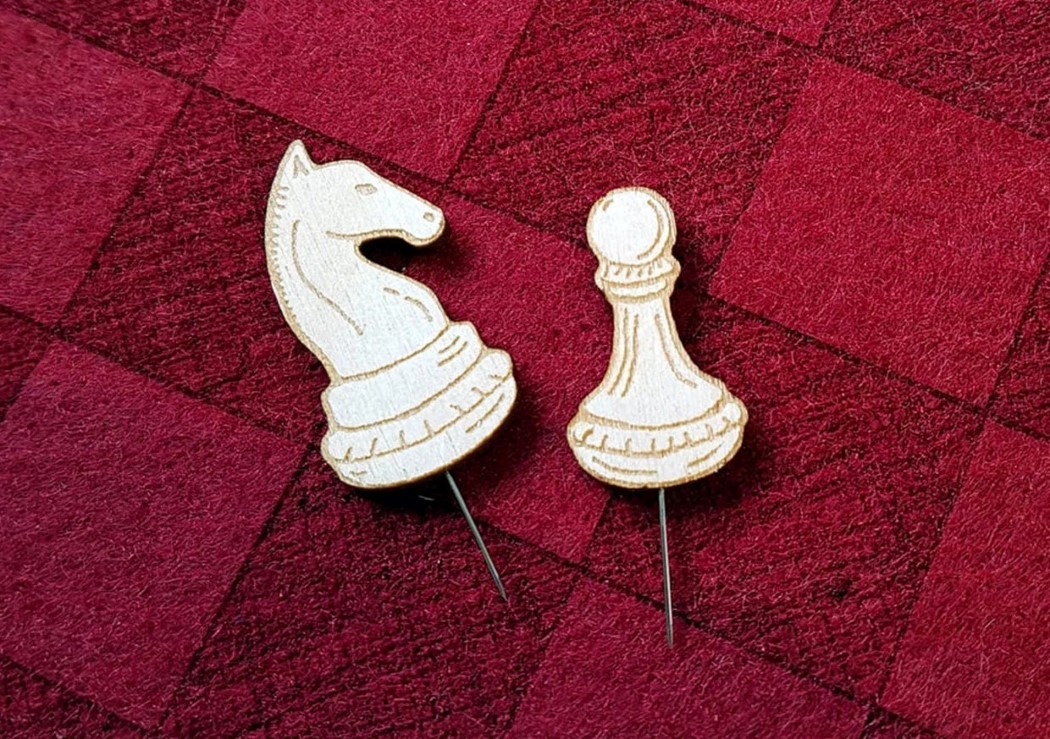 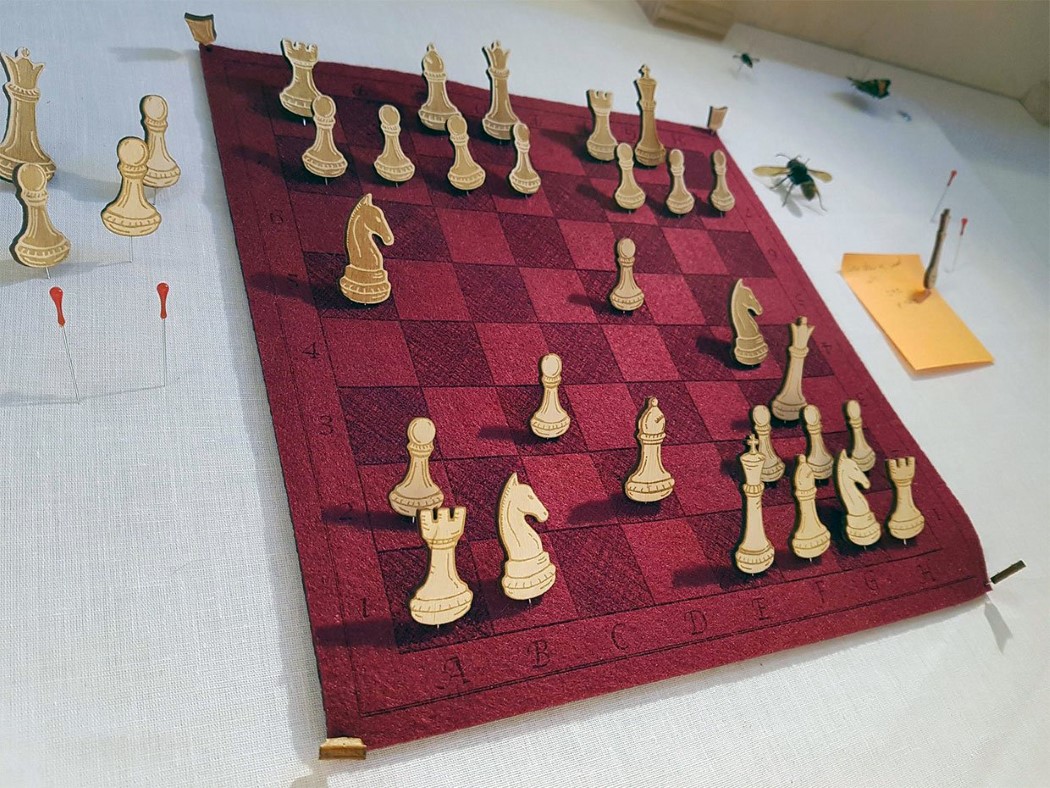 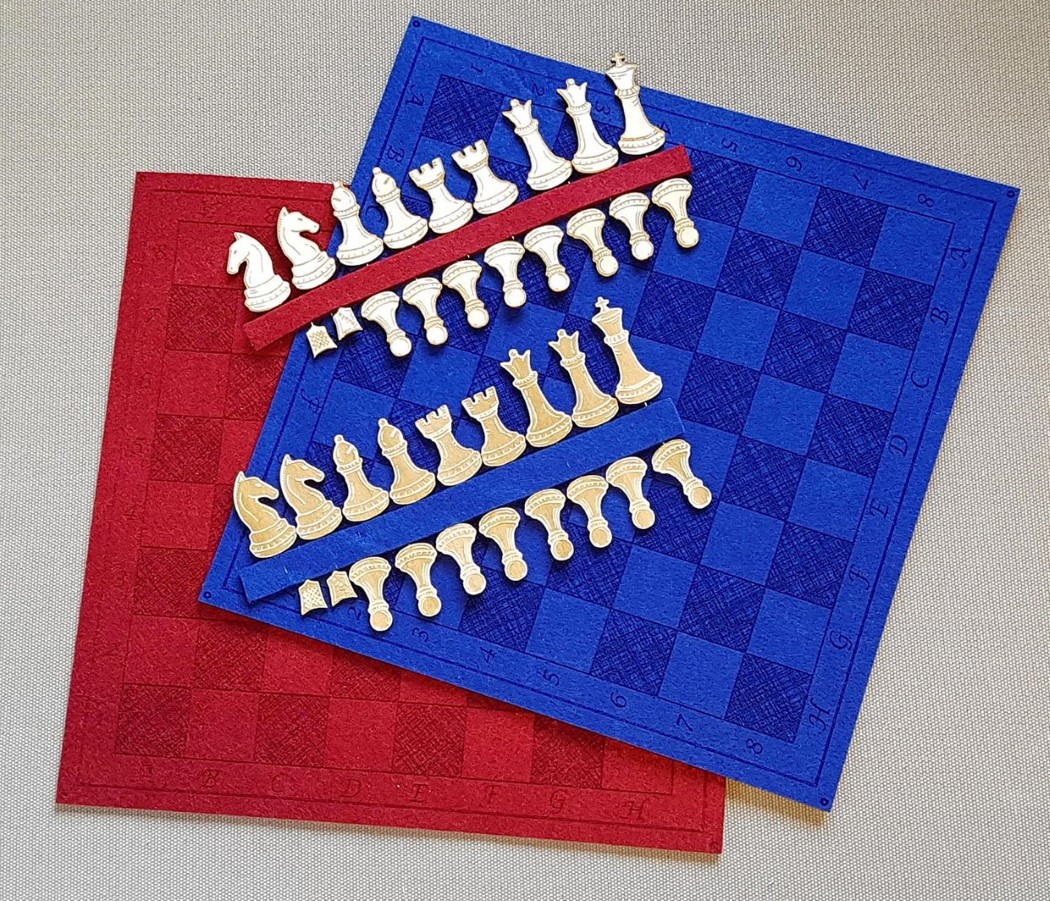 Most people in rural India don’t get access to clean water. They rely on rudimentary techniques like sedimentation (allowing the dirt to settle at the…

Dango Products keeps surprising outdoorsy enthusiasts with their minimal everyday carry products centered on mobility and modularity, without cutting any corners on rugged and aggressive…

Origami-inspired product designs that will simply transform your lifestyle!

You have to love origami for the creative freedom and empowerment it gives to humble materials like paper and leather. Using simple, intuitive yet strengthening…