Putting his resources to good use during the pandemic and the ensuing global lockdown, Indian designer Anshuman Kumar has designed a conceptual device that can help rapidly scan and diagnose people for diseases by checking their body for fever, as well as testing their blood for the pathogen. The OZE isn’t just another hand-held thermometer… it’s a state-of-the-art testing device (with Pininfarina’s brand aesthetic) that allows you to diagnose people for not one, but several viruses.

What really sets OZE apart is its ability to do multiple things while still being a hand-held device. On its primary interface is a meter that displays the temperature captured by the infrared thermal-scope, along with advice that tells you whether you need to consult a doctor. The interface even goes the distance by displaying stats like air-quality and weather updates, serving multiple purposes. The interface acts as an output for two separate inputs on the OZE, an infrared thermometer on the front, which can read body temperature without contact, as well as a blood-test-kit on the base of the device.

Just pop the base off and you’ve got OZE’s blood-testing module that lets you instantly take a small prick of blood (like a glucose meter) and run it against a virus stream based on the cartridge loaded within the OZE. The current setup shows test-kits for COVID-19 along with the Hantavirus that suddenly popped up sometime in March in China. The blood-testing kit takes a prick, tests your sample, and can safely load another empty vial and lancet needle once the old one’s taken out. There’s even a set of pull-out finger-wipes on the OZE, allowing you to go through your test swiftly and conveniently. Diagnostic results are displayed on the same interface at the very top, laying out the information pretty clearly in a step-by-step fashion, not just for the people being tested but for the operators too. Test the temperature, if it’s indicative of a symptom, perform a quick blood test and the OZE lets you know if you need to visit a medical professional.

The device is entirely wireless and is no larger than a contactless thermometer. Designed to be used at any place where you’d see a potential influx of large amounts of people, from airports to grocery shops, the OZE just gives you an extra layer of security, allowing you to not just check the temperature, which surely is an indication of a viral illness, but to even double down on any doubtful cases by giving them a quick blood test. Besides, it tells you the weather and air-quality outside too, isn’t that just convenient? 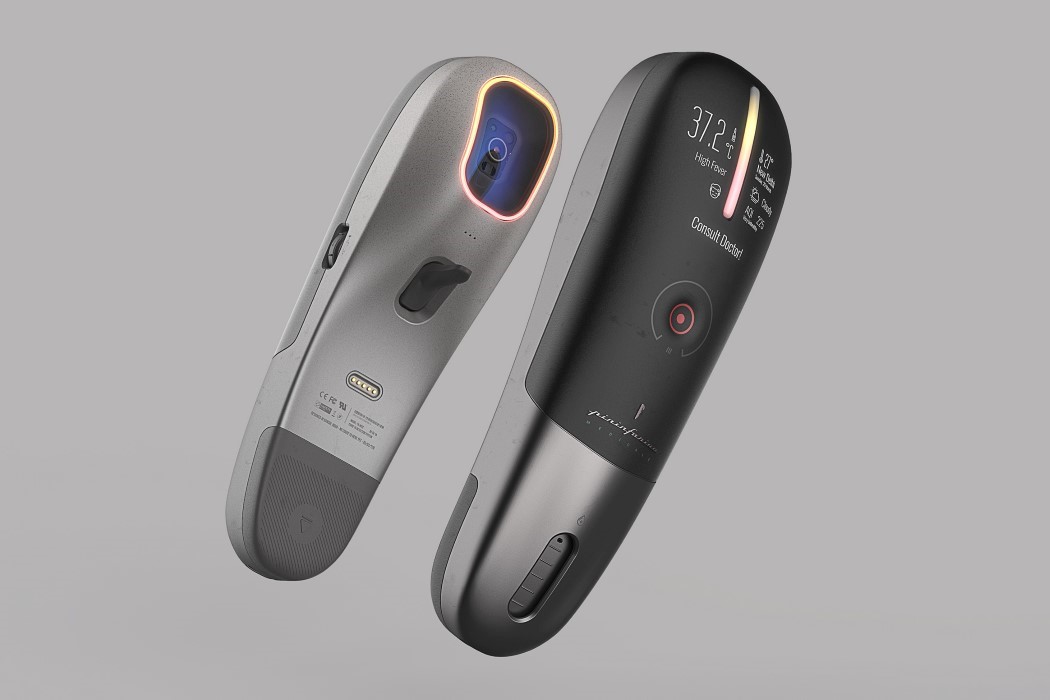 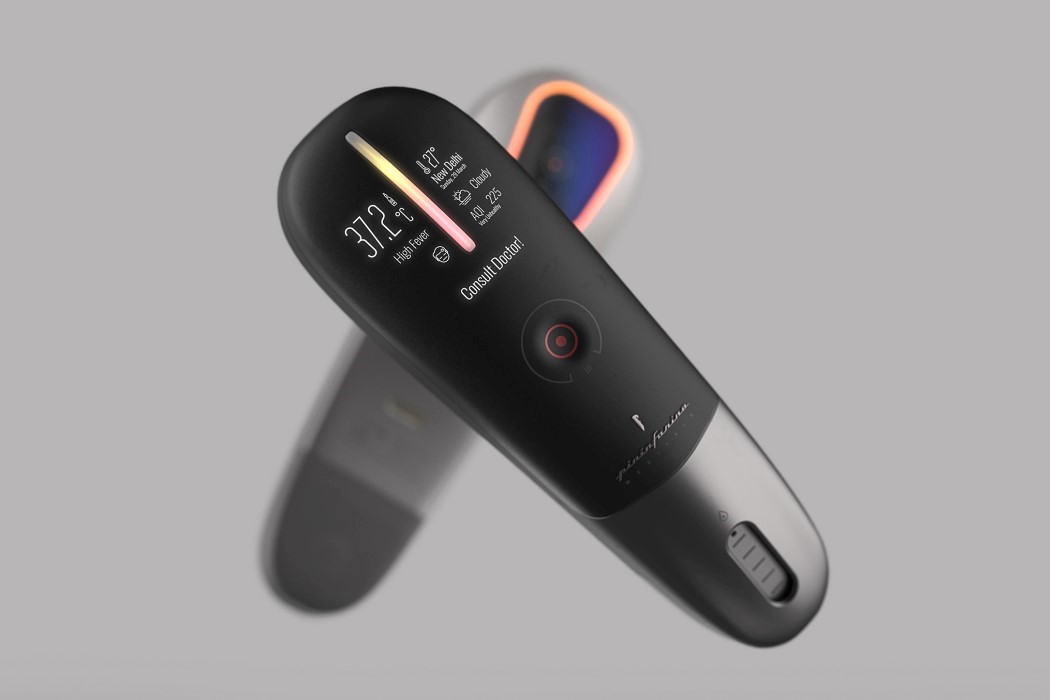 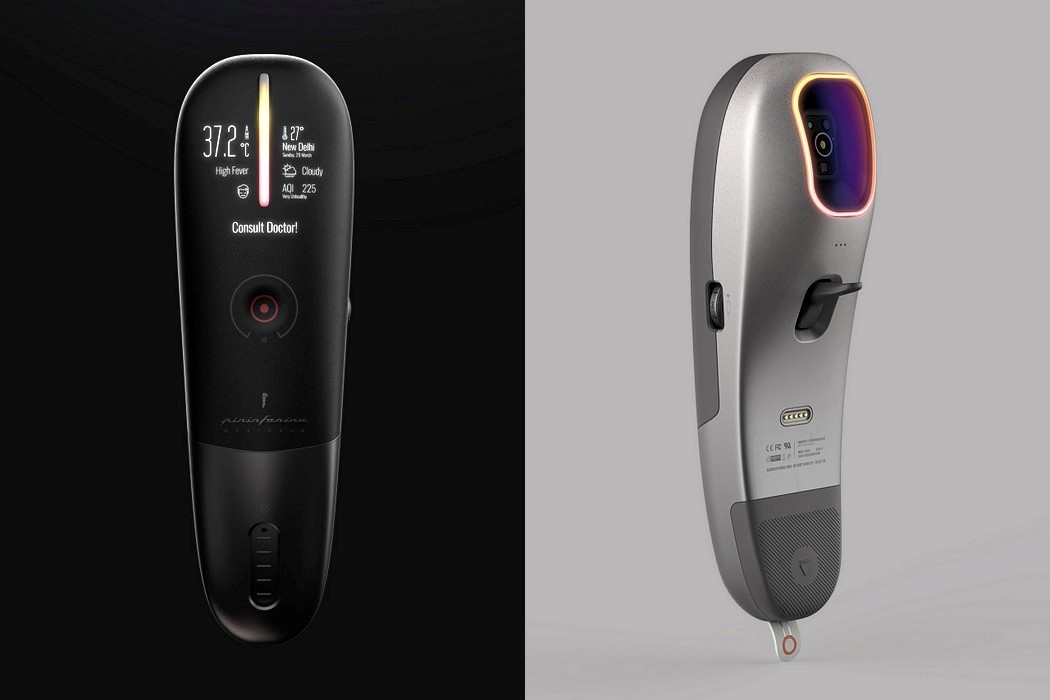 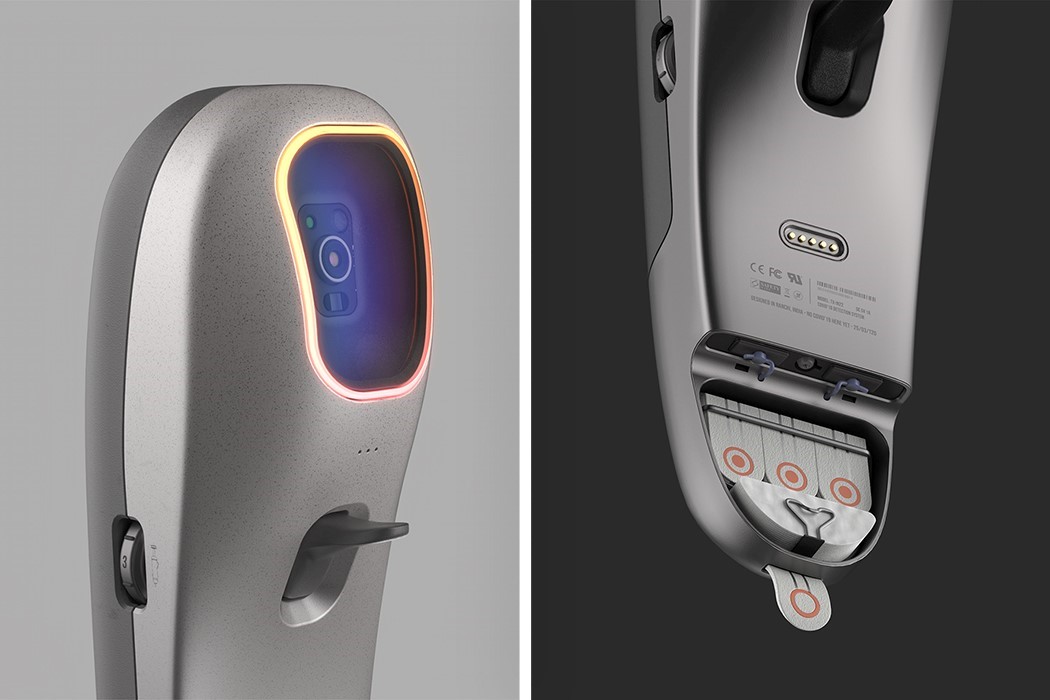 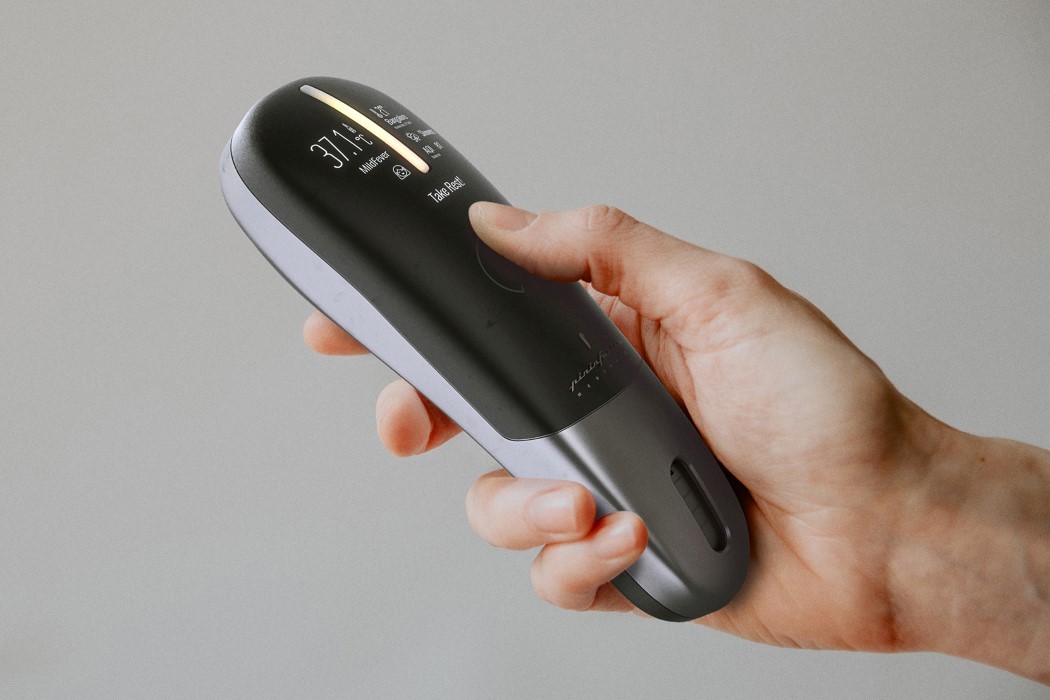 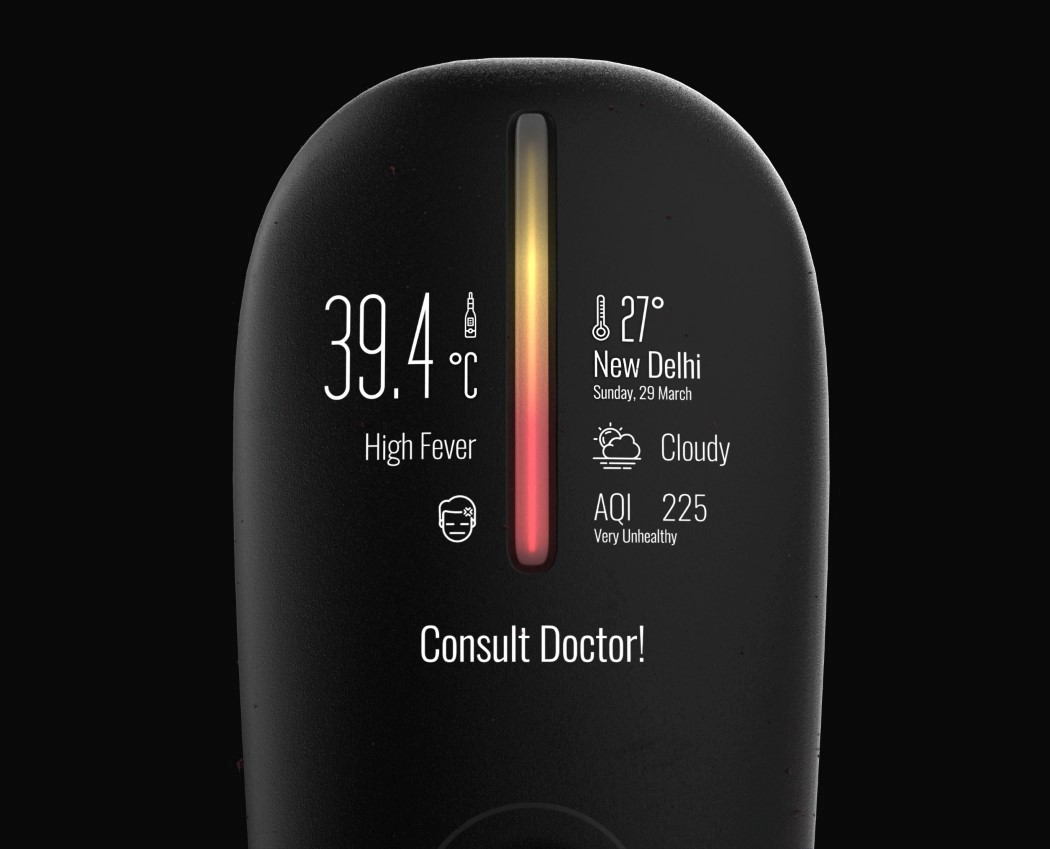 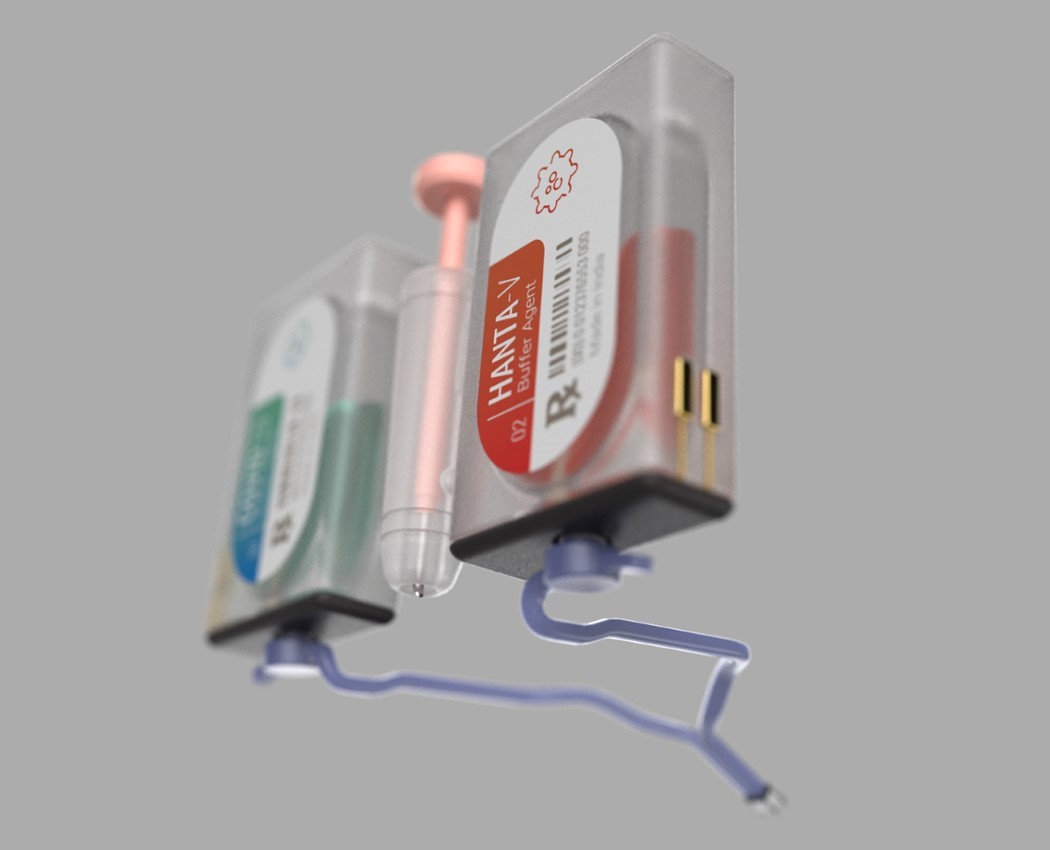 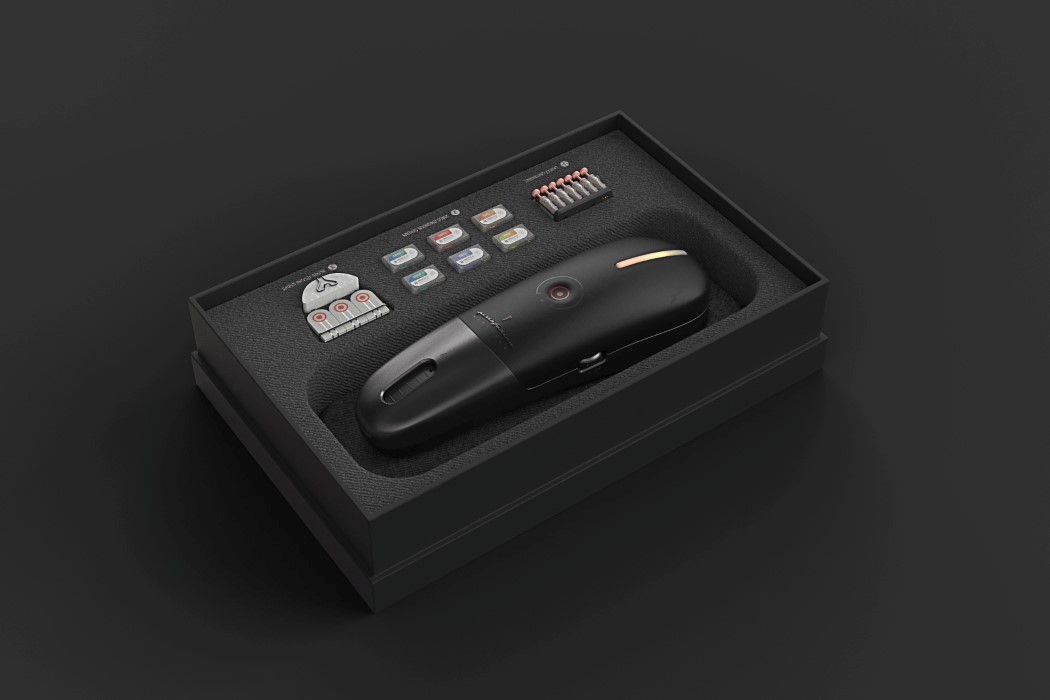 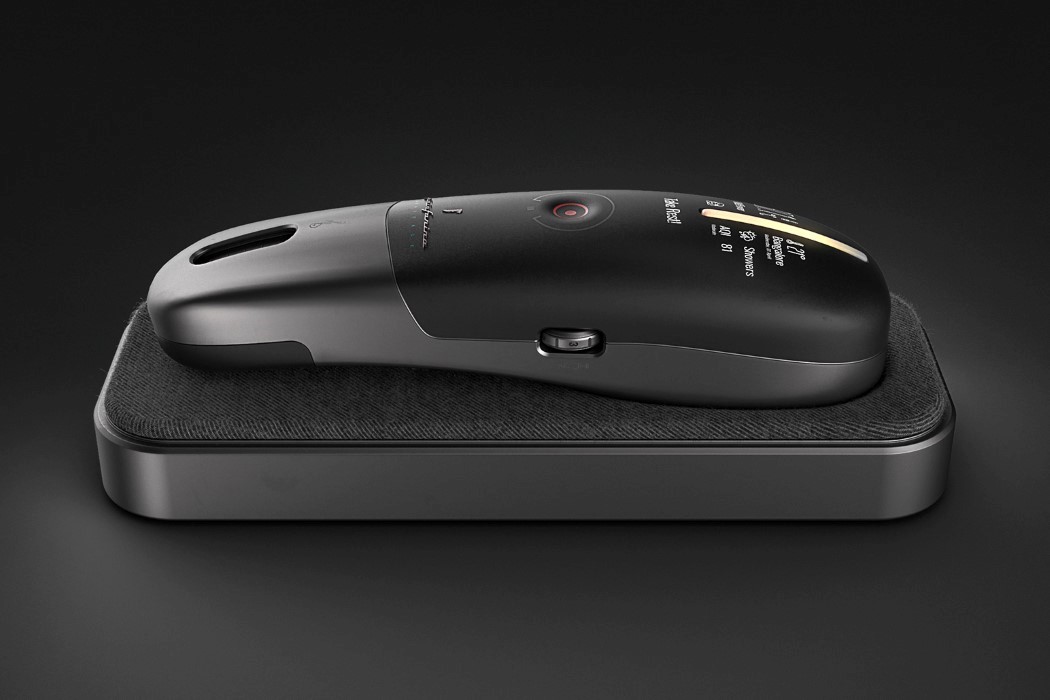 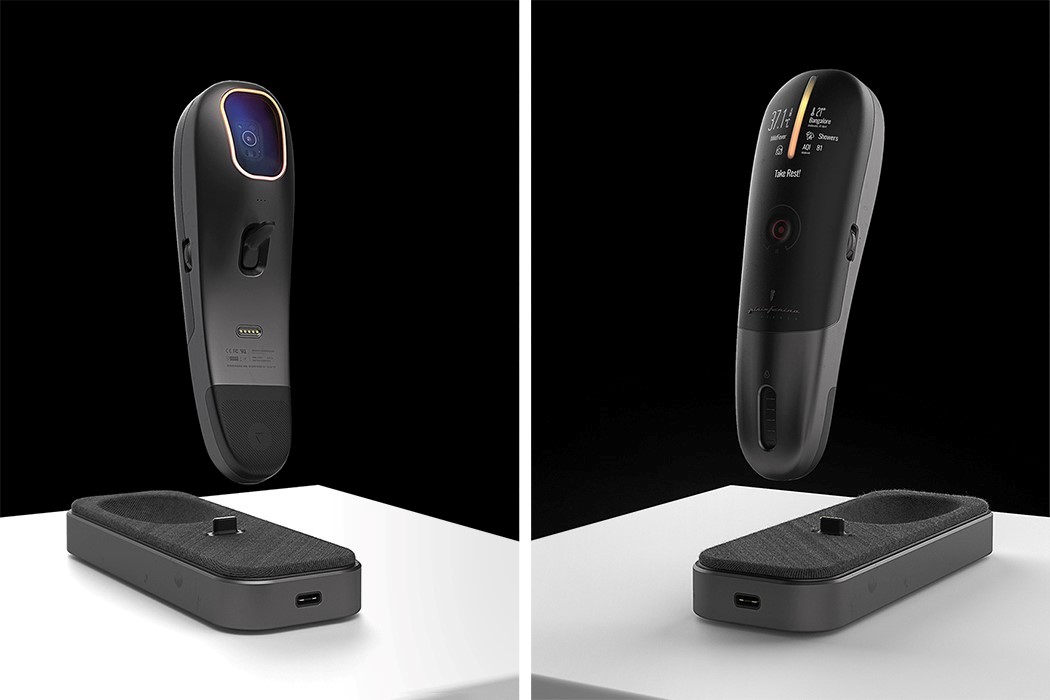 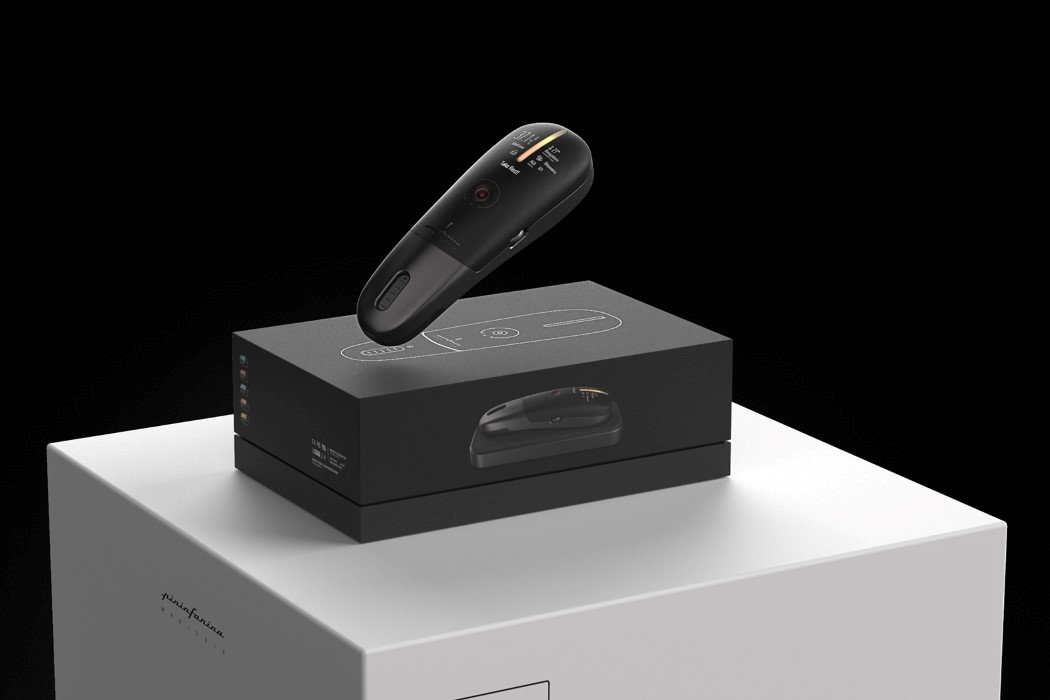 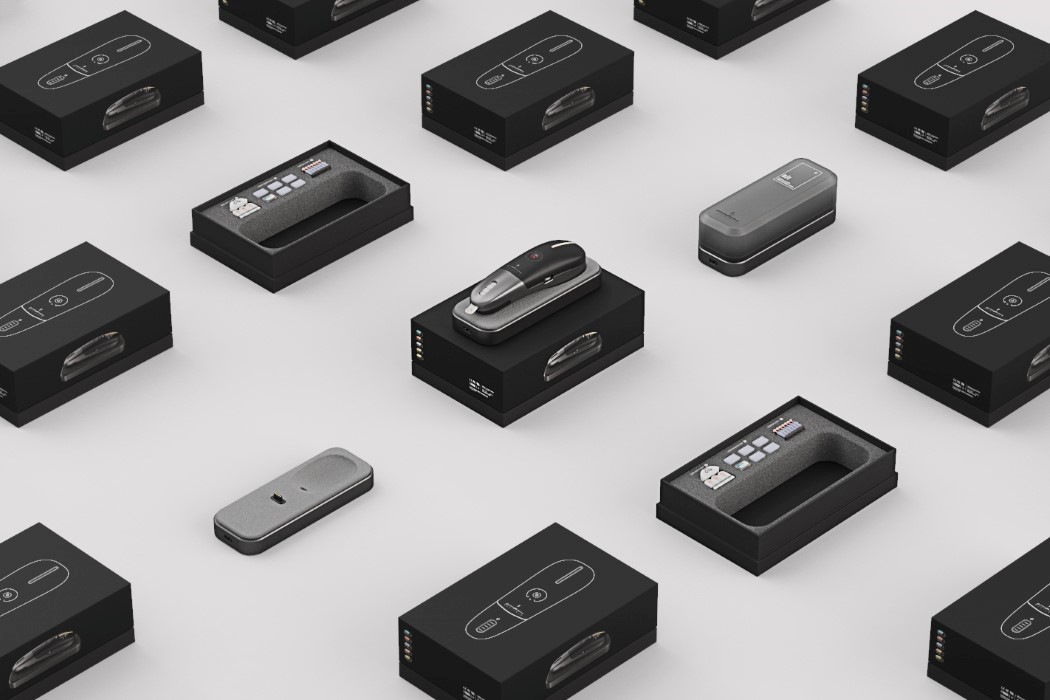 Innovative USB-C hubs that’ll function as trusty sidekicks to your laptops as well as MacBooks!

We spend most of our day working on laptops and PCs, and maintaining a consistently high level of productivity and efficiency is extremely integral for…

Disposable razors are made of plastic and contribute heavily to waste and pollution. In fact, as per the report Award Catalogue 2020 of BEYOND PLASTIC,…