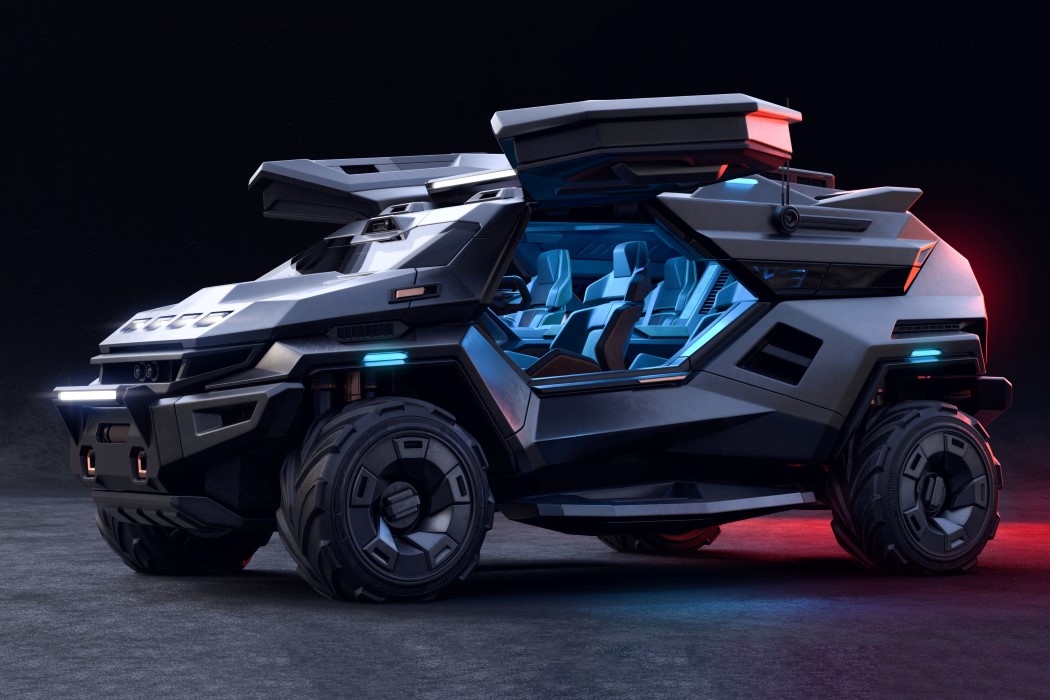 It’s really difficult to imagine what definite post-apocalyptic scenario the ARMORTRUCK concept was designed for because truth be told, it looks like the kind of vehicle that could survive any sort of problem you throw at it. Designed by concept artist Milen Ivanov, who’s body of work involves clients like Rimac, Vilner, Dreamworks, and even the Fast and Furious franchise, the Armortruck looks like the lovechild of a Cybertruck and the Batmobile from Nolan’s Batman, on steroids.

Designed really as more of a conceptual car rather than something that even dreams to be street-legal, the ARMORTRUCK is a hulking 2000 horsepower beast that comes with an aggressive outer design featuring low-poly paneling that’s designed to make you shudder first and admire later. Given how incredibly broad the car is, gullwing doors open vertically allow you to enter and exit the vehicle, primarily because you’d possibly struggle for door-opening space in a parking lot. The car comes equipped with insane off-road tires and fog-lights, and sort of does a hat-tip to the Cybertruck with its linear tail-light. On the inside, the ARMORTRUCK paints a different picture, with luxurious leather and Alcantara seats as well as a touchscreen dashboard. Designed to provide you with comfortable conditions on the inside, regardless of how harsh and brutal the world outside is, the car even has HVAC exhaust fans on the top to keep the car’s interiors cool and comfy at all times, while passersby cower with fear and unquestioningly get out of your way. 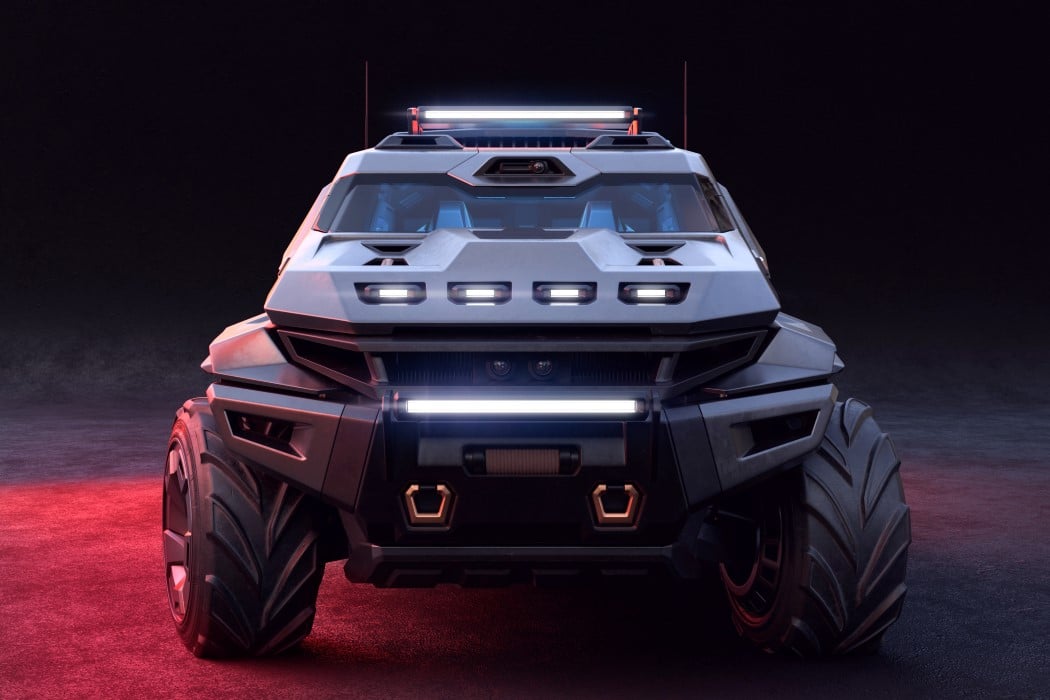 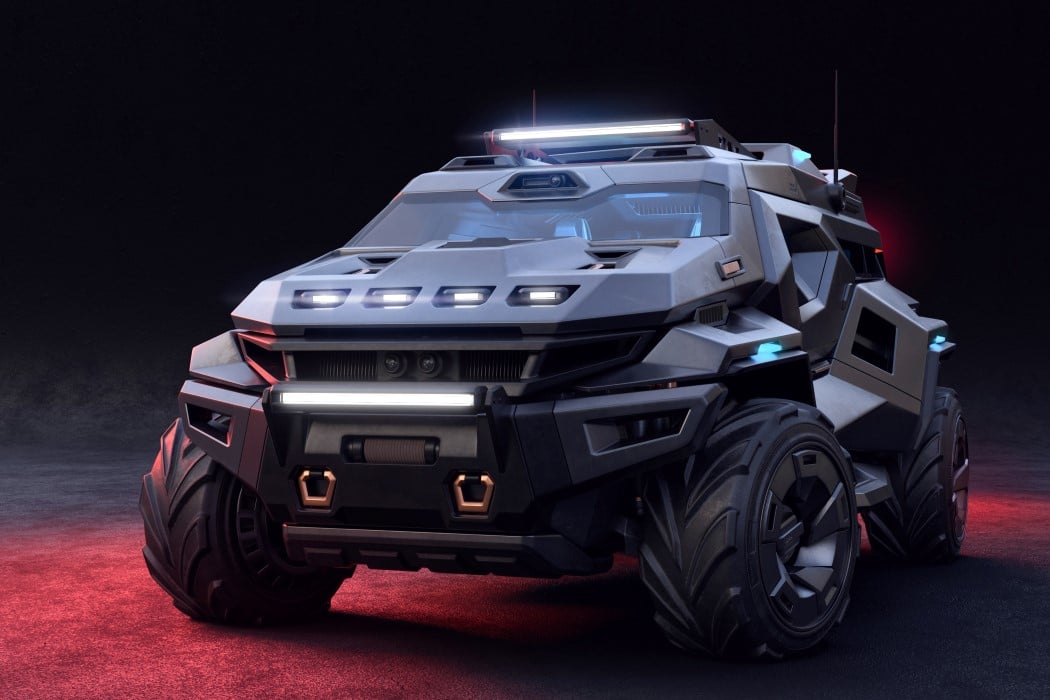 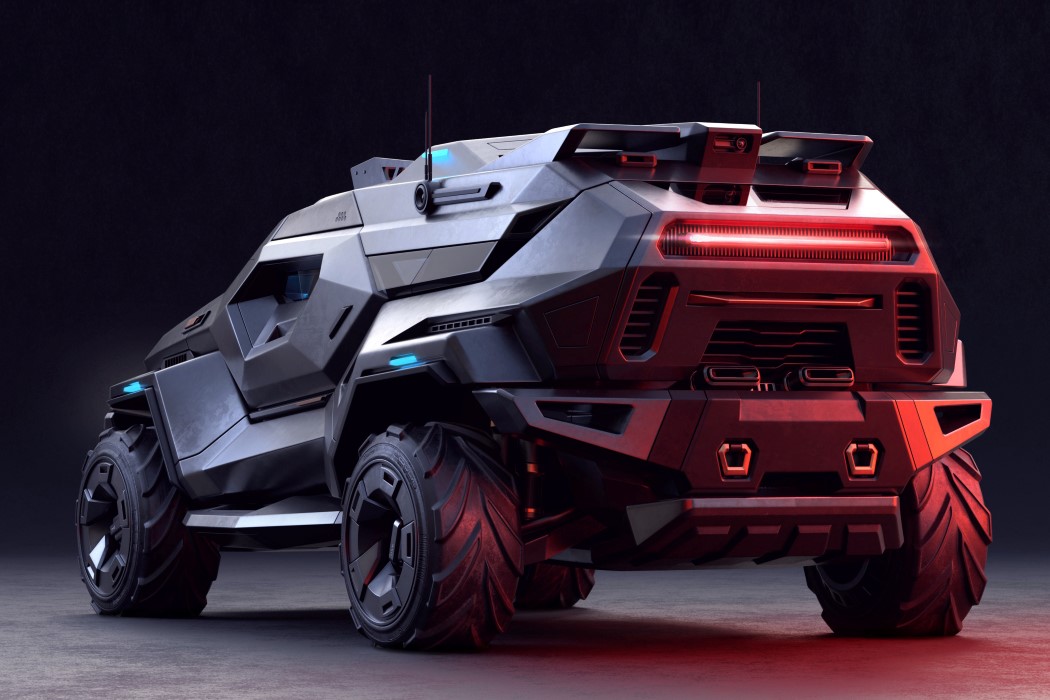 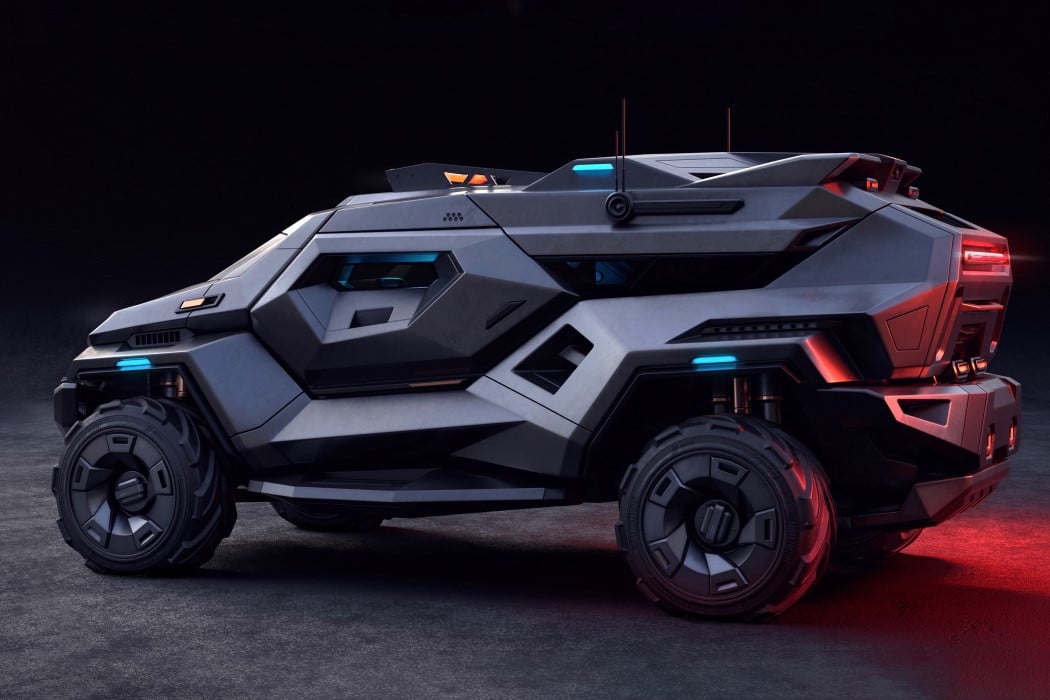 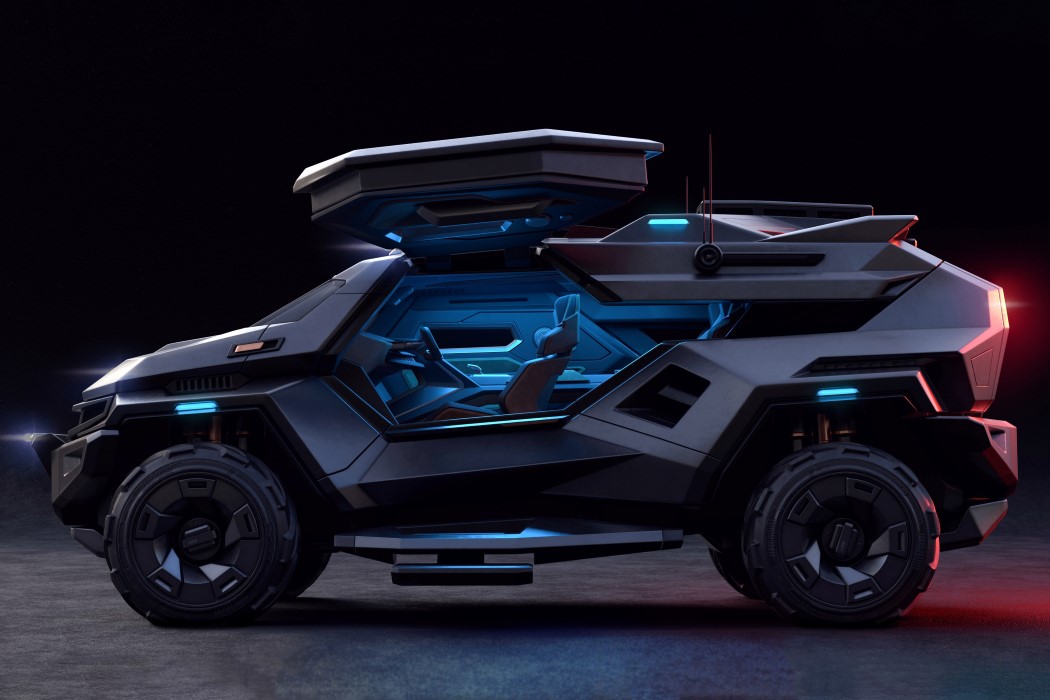 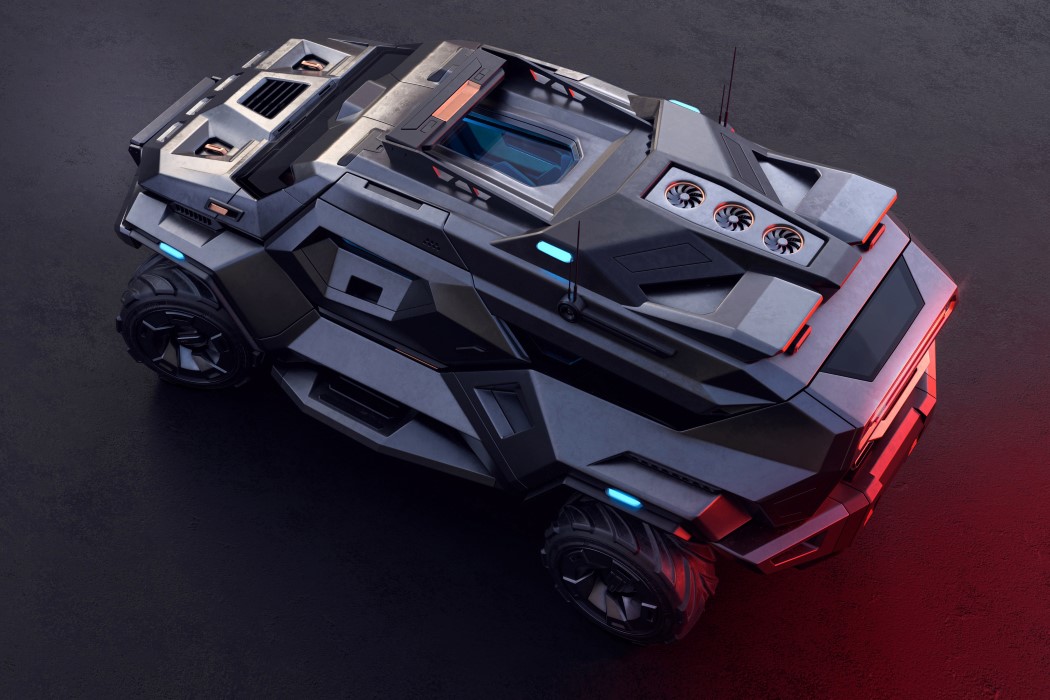 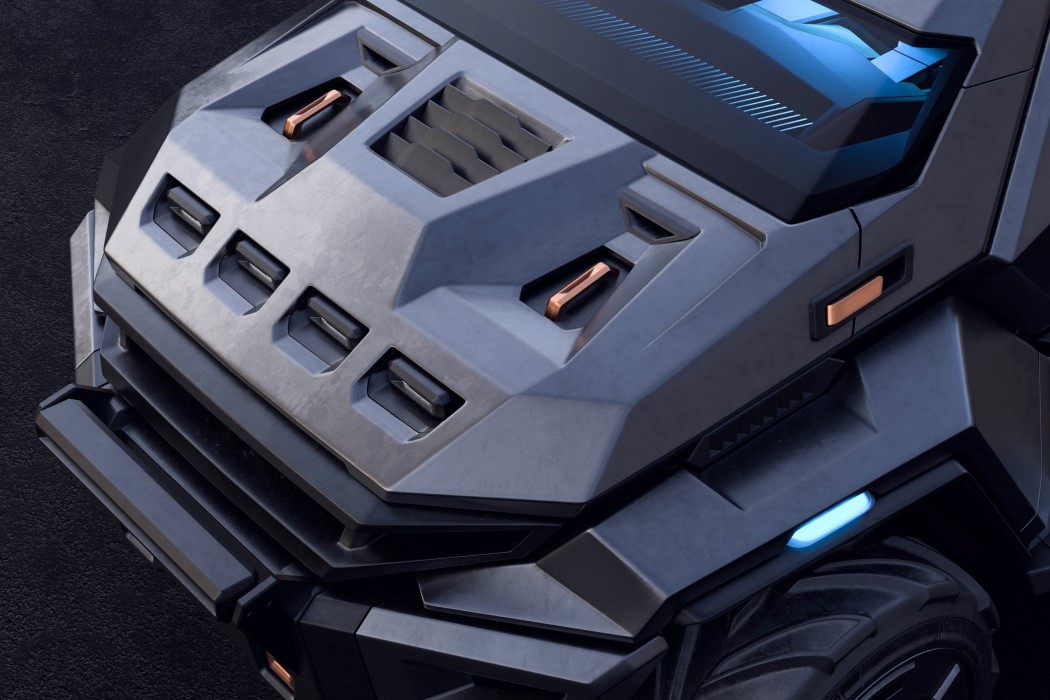 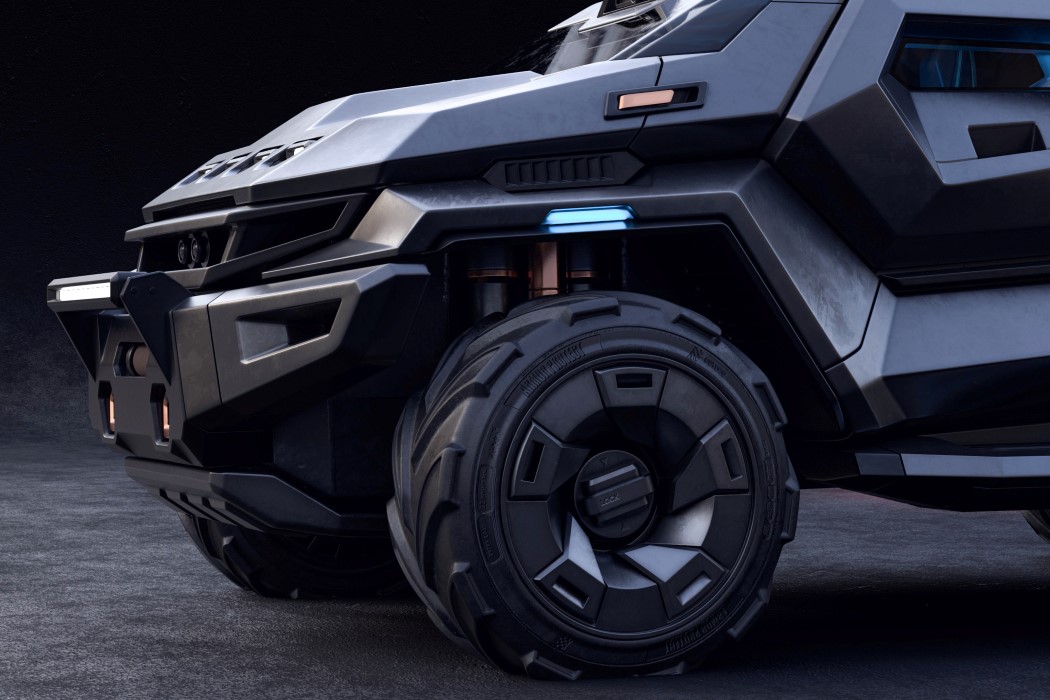 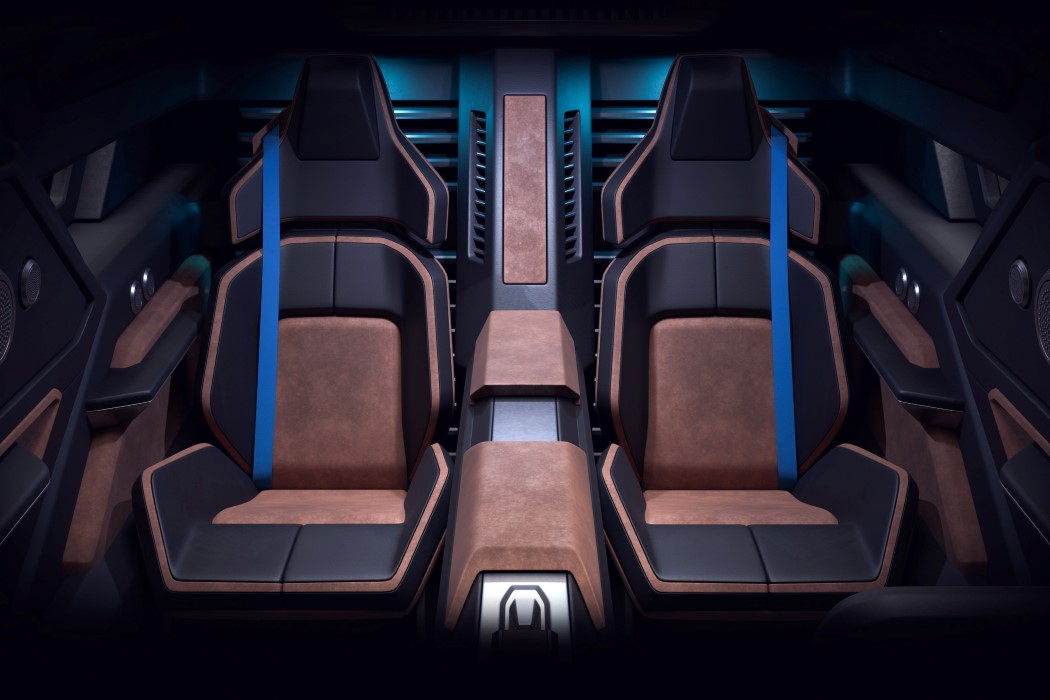 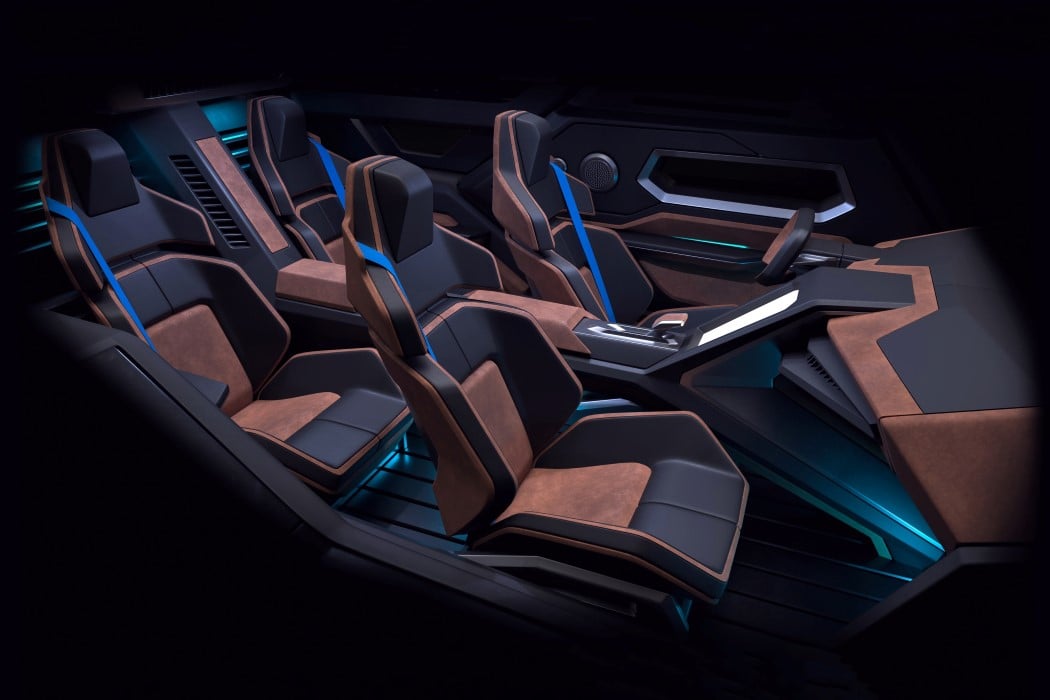 A Shrine of Sound

The Fuyuu speaker doesn’t look like one at all and that’s precisely its appeal! The design focuses on the Japanese concept of shibusa and its…

Biomimicry, this is the term that came across my screen when looking for nature-inspired designs. And along with that came the lesson that nature’s forms,…

Heat Enough for a Cup of Coffee

There is legit waste of water when you boil a kettle full but use only a cup. The extra energy could have been used elsewhere…

With kids at home you do have to keep an assortment of shapes and sizes of band aid at home. More often than not, I…