Marshall’s own description of its Uxbridge Voice speaker is pretty spot on – A compact sonic powerhouse with Amazon Alexa.

Considered one of the most reputed guitar amplifier making companies, Marshall’s patrons include legends like Jimi Hendrix, Eric Clapton, Led Zeppelin, Slash, Nirvana, and the absolute who’s who of the rock and metal music movement. The company, which stood at the forefront of the 80s and 90s eras of music, is now taking those decades of expertise and combining it with smart tech to give you something that’s the best of the classic past and the cutting-edge future. The Uxbridge Voice, which is styled looks like Marshall’s iconic amps, comes with a 30 Watt Class D amplifier that powers its woofer and tweeter to produce incredible sound that gives you the feeling of being at a concert. The Uxbridge Voice sports a series of equalizer buttons on the top that let you sculpt your sound to play with the bass, mids, and trebles, and an app that gives you the ability to connect multiple speakers to the same music source, turning your entire home into a mainstage.

The smart-speaker is compatible with Airplay 2, Spotify Connect, and Bluetooth 4.2, and comes with Amazon’s Alexa voice assistant built in, so you can summon your favorite musicians to jam right in your living room with a simple voice command! 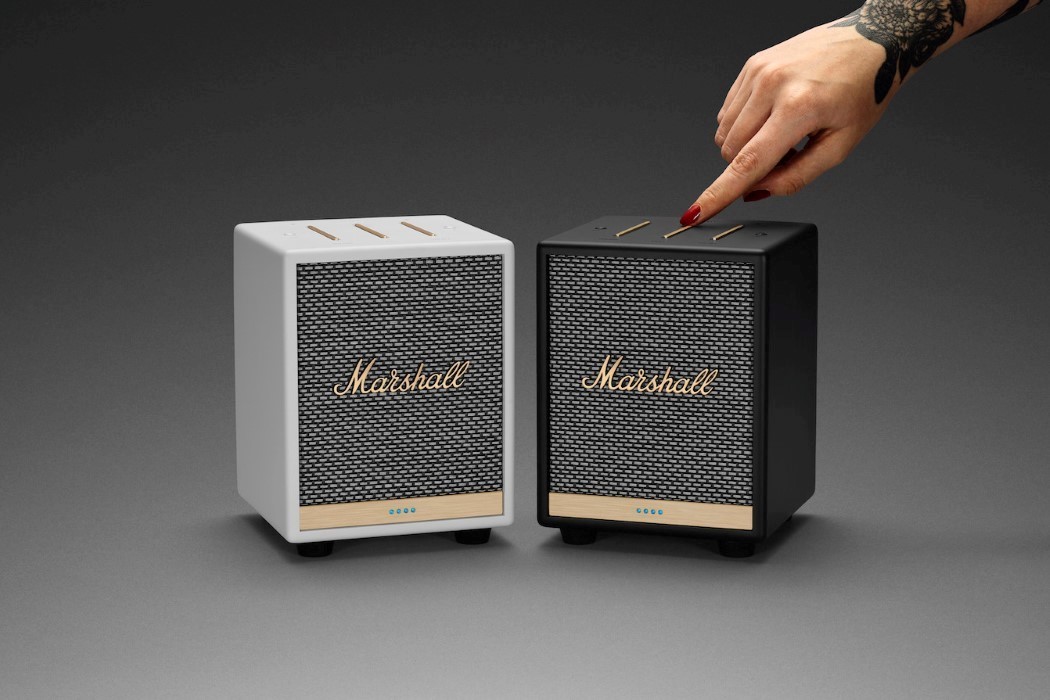 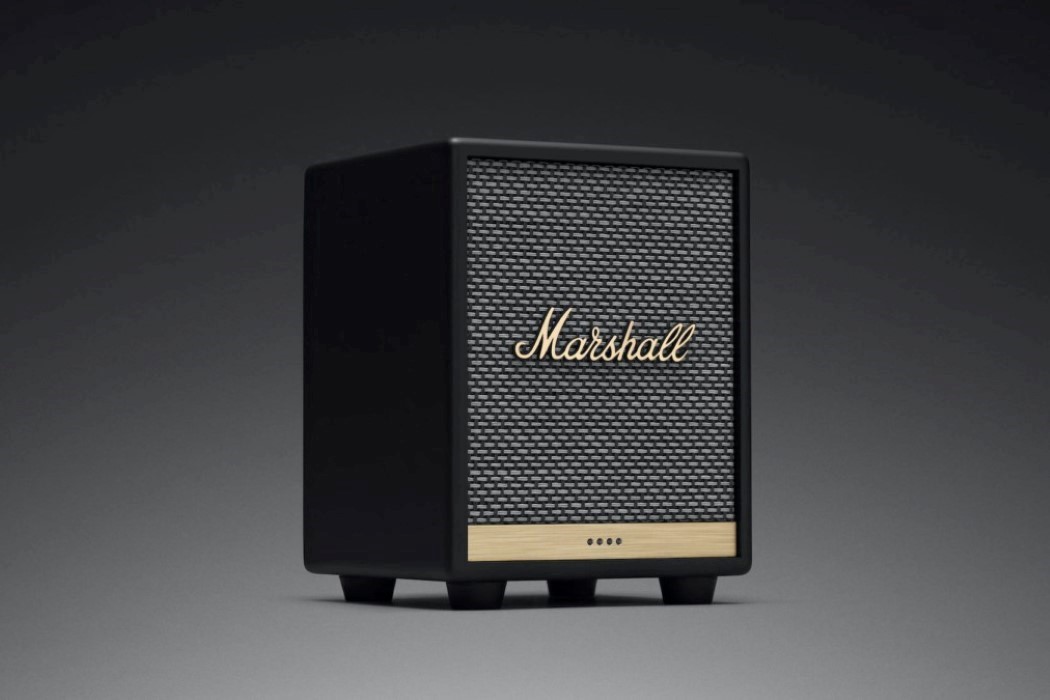 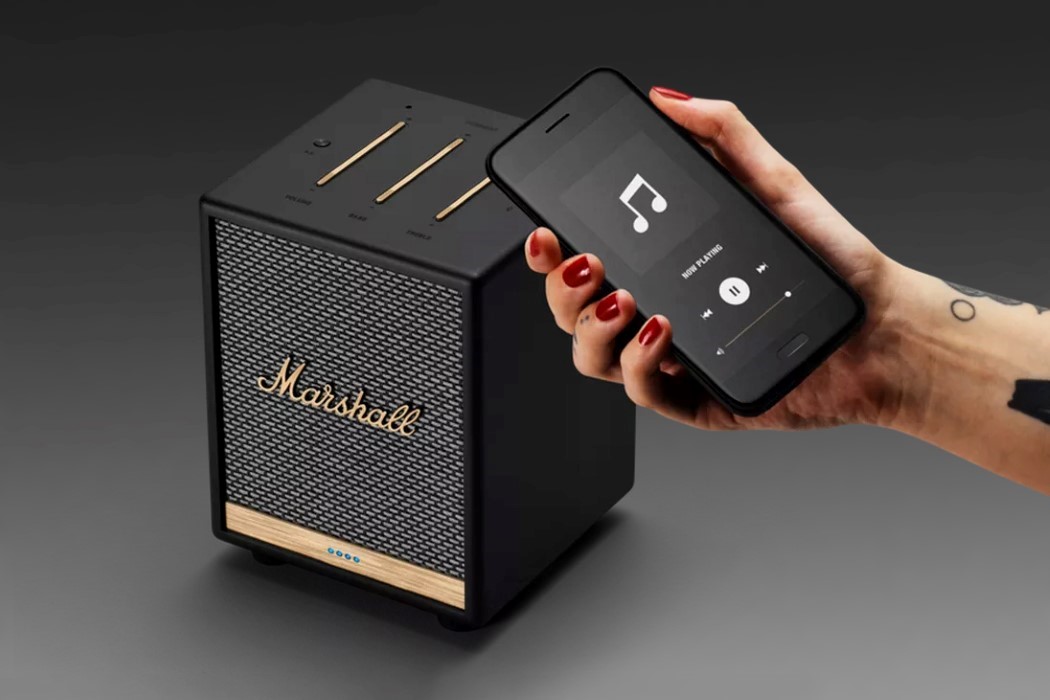 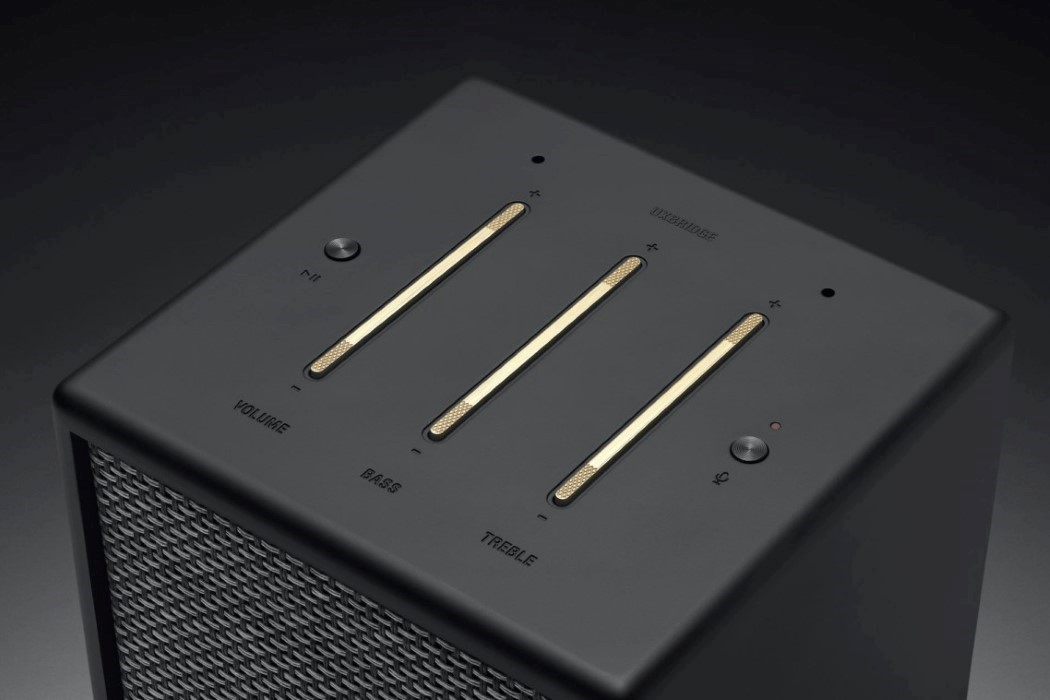 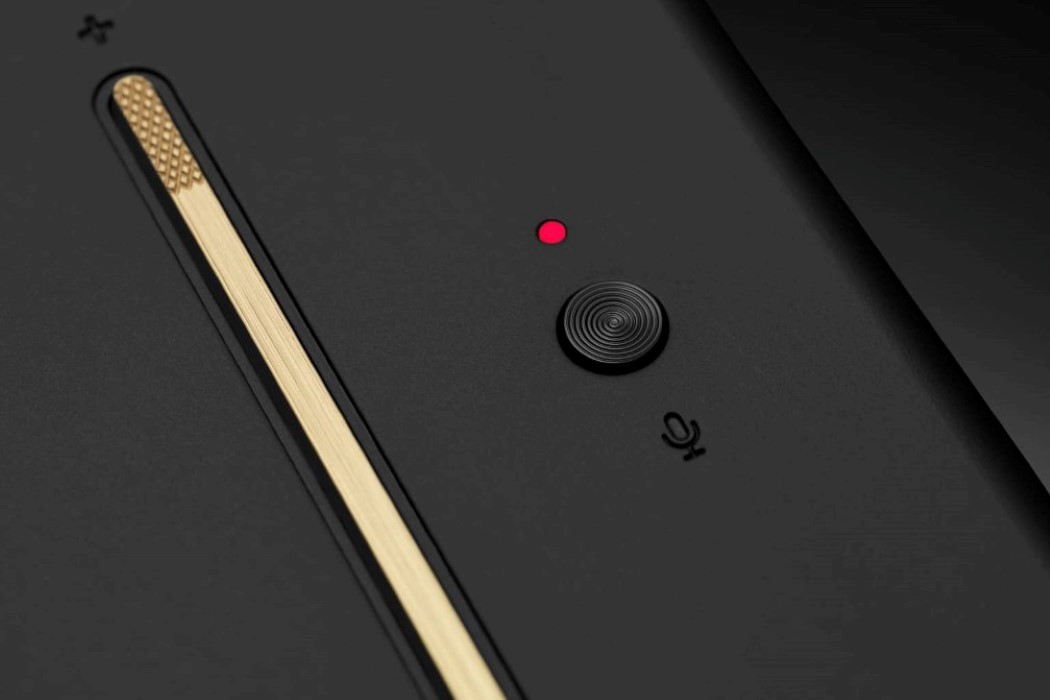 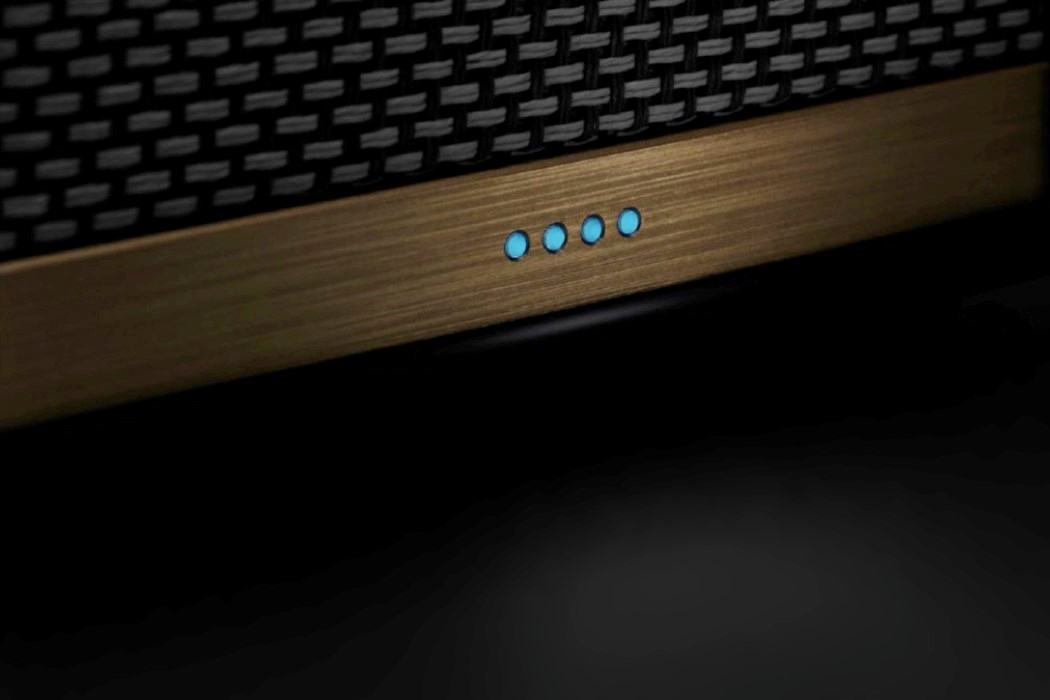 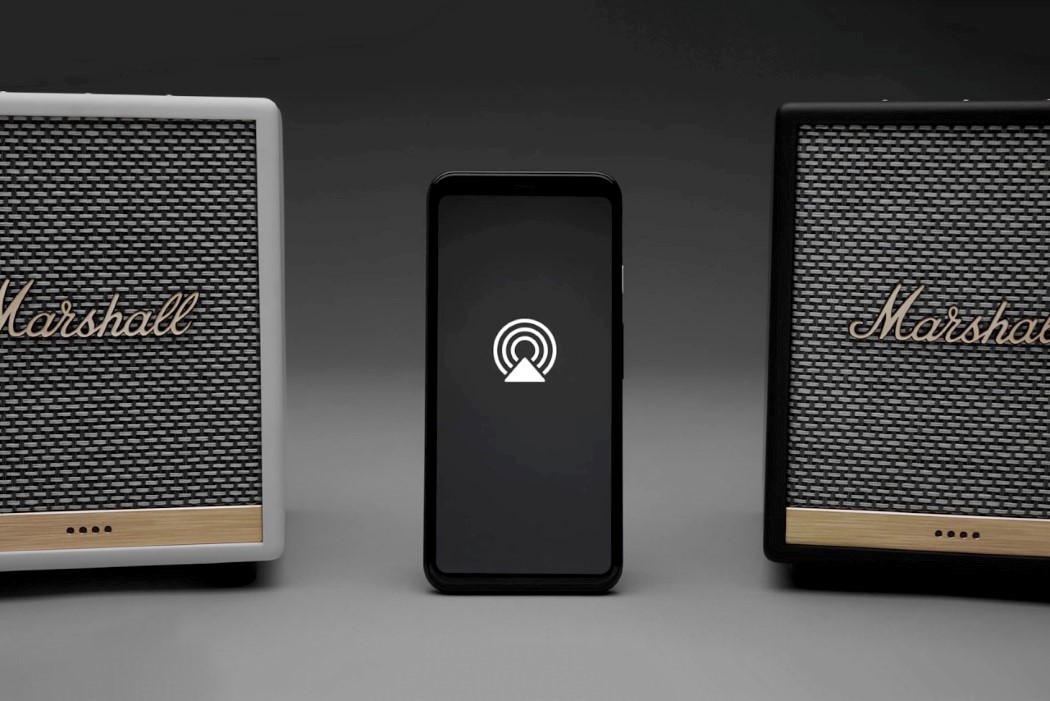 Carrying Case for the MacAddict

Designed with MacBook users in mind, this computer tote by features a durable exterior made of a similar anodized aluminum as the MacBook as well…

This little nifty technique to print near-realistic hair and fur is by far the most ingenious hack for 3D printing I’ve ever seen! The model…

https://www.kickstarter.com/projects/dgrulehub/dgrule-the-invisible-hub-for-macbook-pro? With Apple launching its latest 16 inches MacBook Pro, it was fairly obvious that accessories for it would follow ensuite. One such intriguing product…