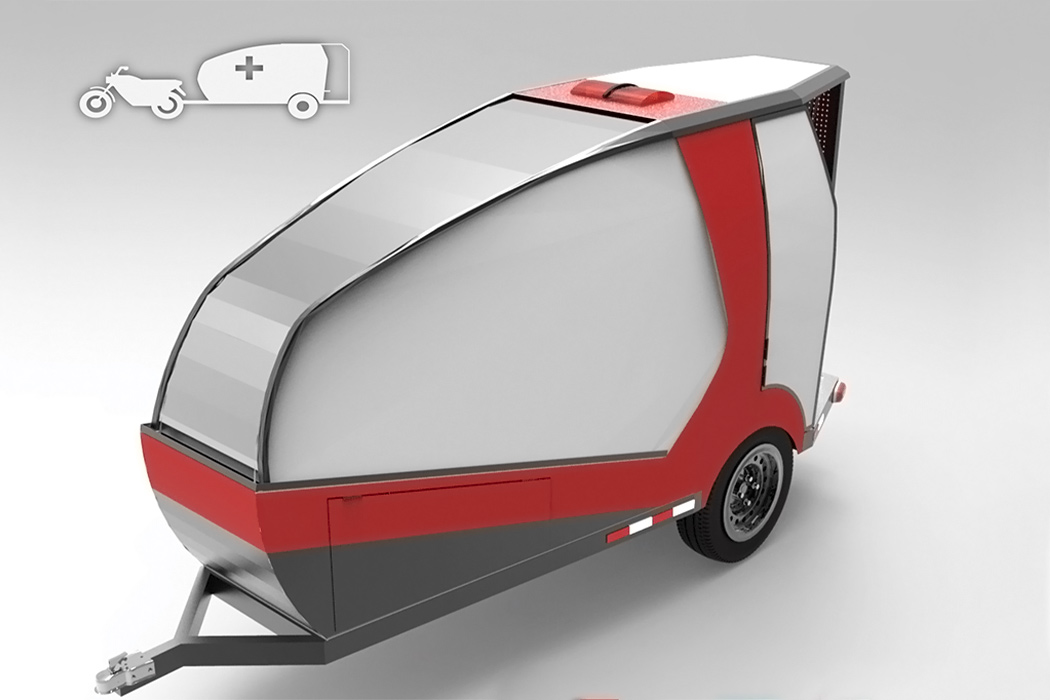 If you have been on the street, you will have noticed ambulances trying to maneuver their way out of traffic and reach the hospital. There are some countries who have a special ambulance lane but there are many who don’t, and when time is of essence it breaks your heart to see them just make it out of the rush hour to save someone. During this pandemic, our streets have been largely empty because of the global quarantine but ambulances have been in short. The conceptual Neura project focuses on solving two issues with one product – an ambulance attachment assembled quickly for a bike to navigate dense cities easily.

Neura’s intention is to get the patient to the medical facilities faster and because of how fast it can be made, it is a gift when resources are short. The form is built like a two-wheeled wagon that can be attached to a vehicle. The Neura ambulance has one stretcher for the patient and a seating place for one paramedic. It is 3.1 meters long and has been designed to be light in weight by using minimal parts. It can reach remote parts where the lanes are narrow and can conserve the use of the traditional, more well-equipped ambulances for critical patients. In countries like India, the Neura project will be very successful given the dense traffic at any given point of the day will still allow a bike to slip out to the hospital easier than a van.

The last thing we want to face in the future is an ambulance stuck in traffic or worse, an ambulance not being available. With Neura we can be better prepared for unprecedented times. 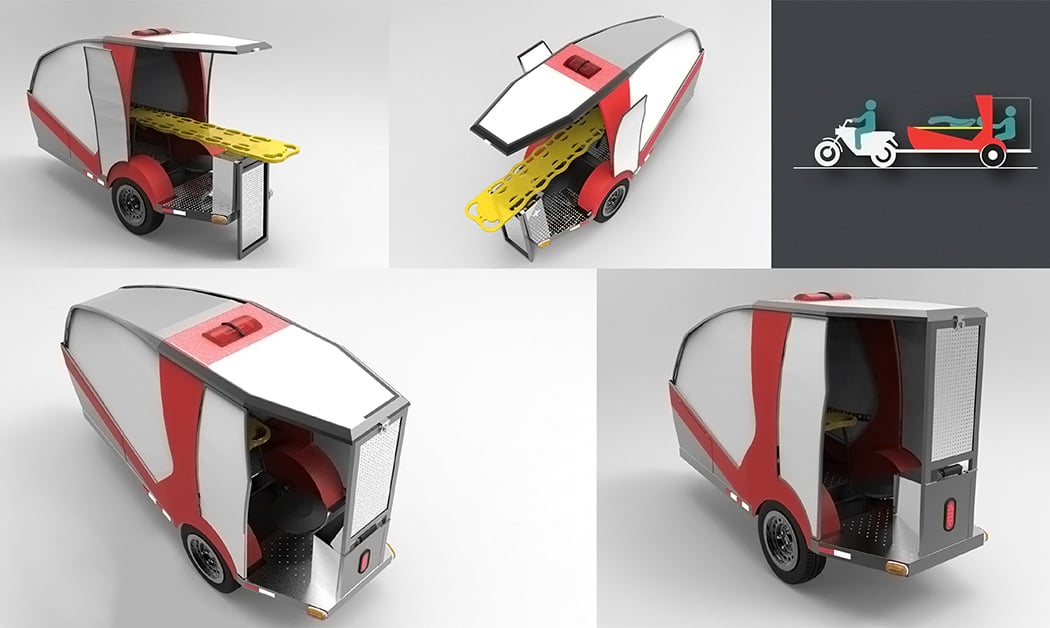 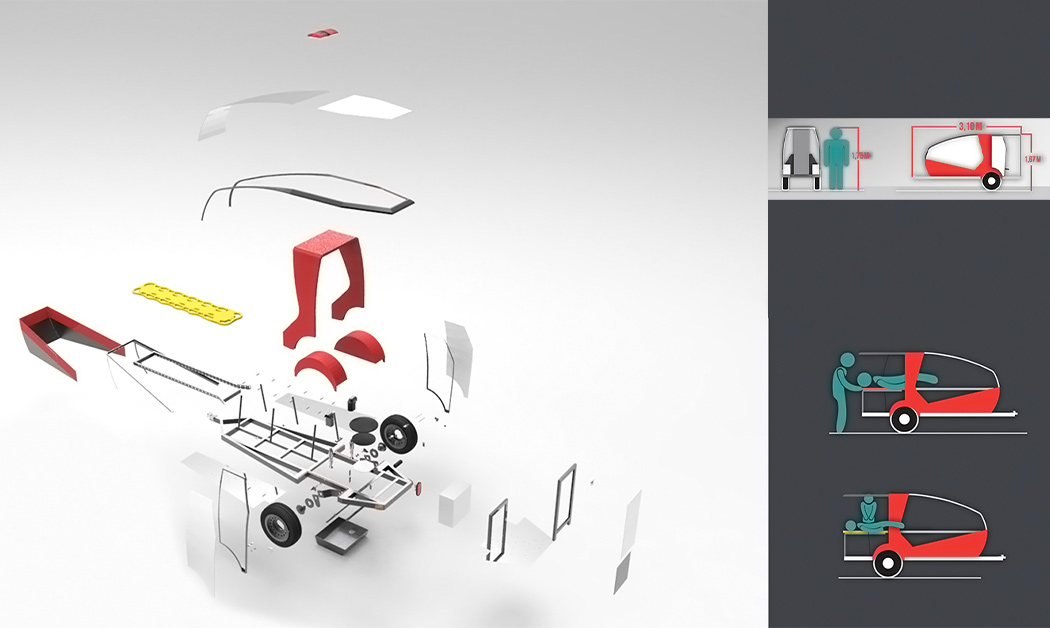 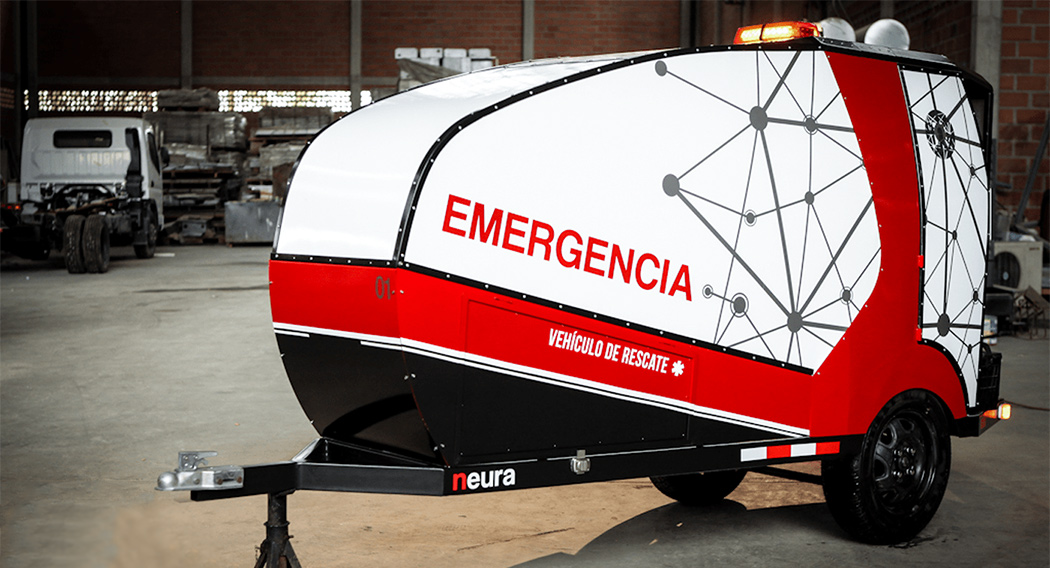 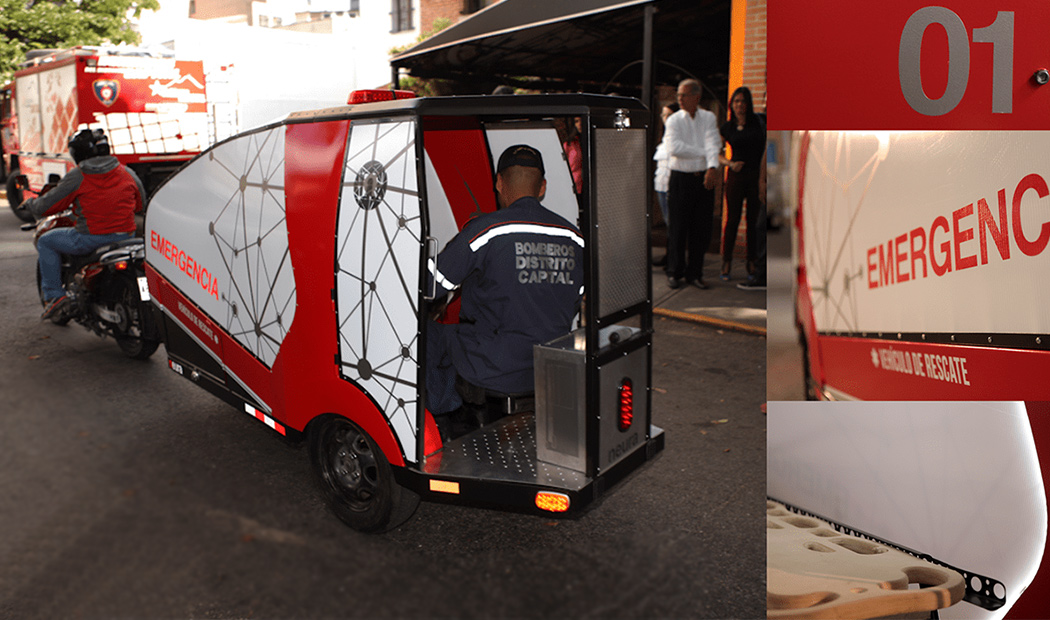 I have often felt that most of the present day motorcycles are over designed. The designers’ attempts at aggressive form language usually results in the…

If you’re not ready to sacrifice your favorite timepiece for a smartwach yet, then Digitocks is for you! This retrofitting watch attachment that comfortably alerts…

Inspired by the characteristics of the paperclip, designer Ben Collette and David Wykes created the Paperclip Lamp. A lamp that can bend and twist to…

The innovative Crab lawn mower aims to cut back on both environmental and noise pollution caused by conventional mowers. The hydrogen fuel cell powered mower…