In this scenario, gaming accessory maker Turtle Beach has hit the market with a split two-piece design controller which works only with Android phones, leaving the universally compelling domain of the iPhones begging. This new member in the league of mobile gaming controllers, the Atom Controller, is by virtue not compatible with PlayStation. It has no link with the iPhone either. But in all likeliness, it packs the punch to provide Android buffs an exemplary mobile gaming experience. 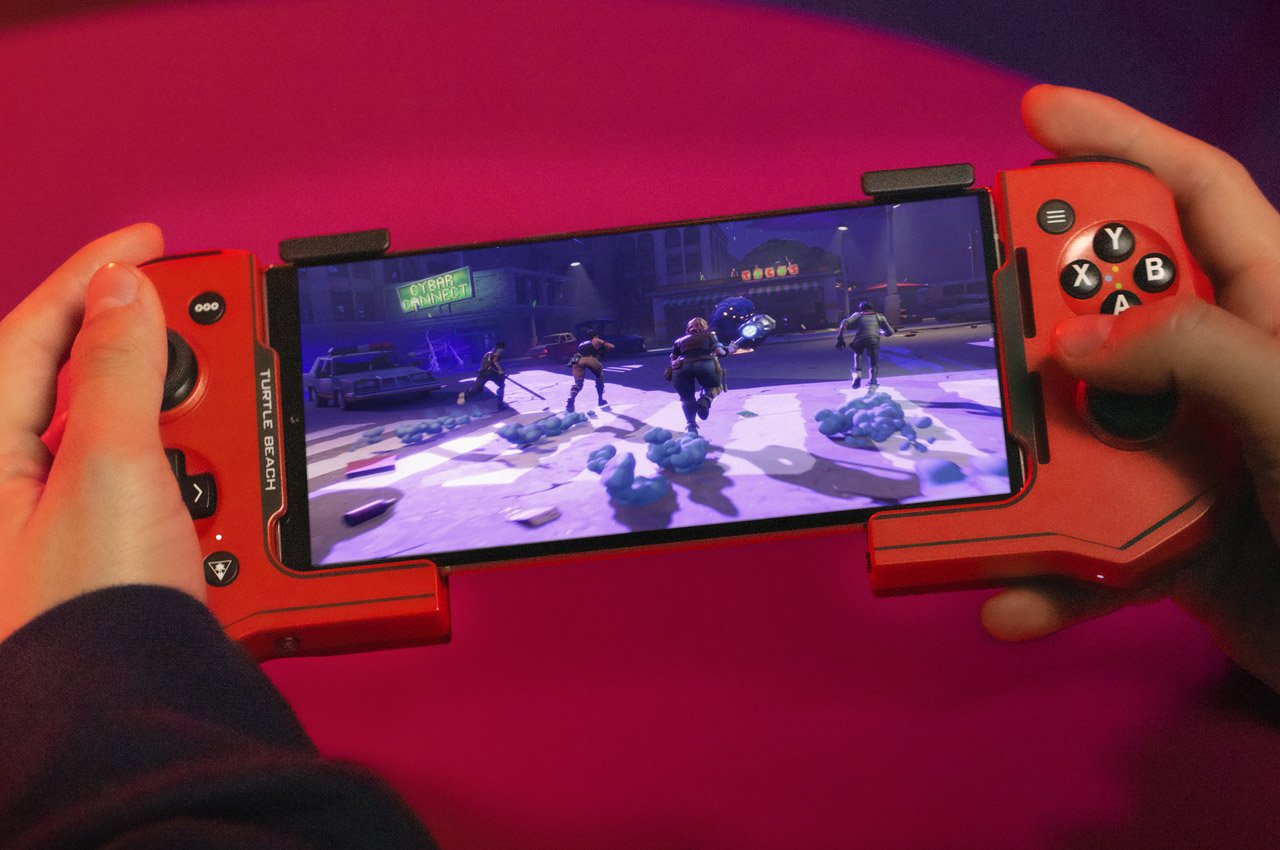 Whether you like it or not, mobile gaming is a huge industry; triggered sky-high with cloud gaming at the helm. In the scenario where mobile gaming becomes “part of everyday life” controllers such as the Atom Controller test the water of cloud gaming on mobile phones with a bold heart to leave out PlayStation and iPhones from its compatibility list. 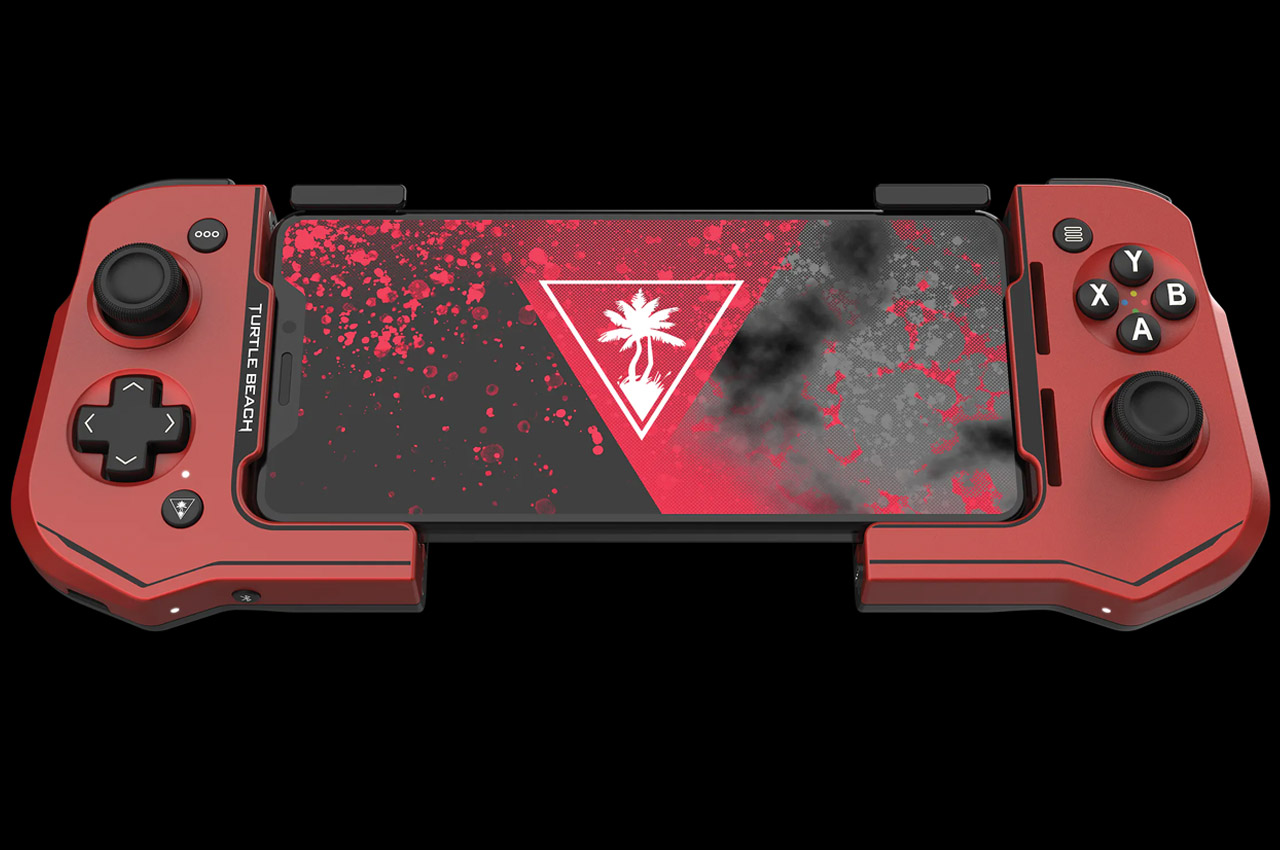 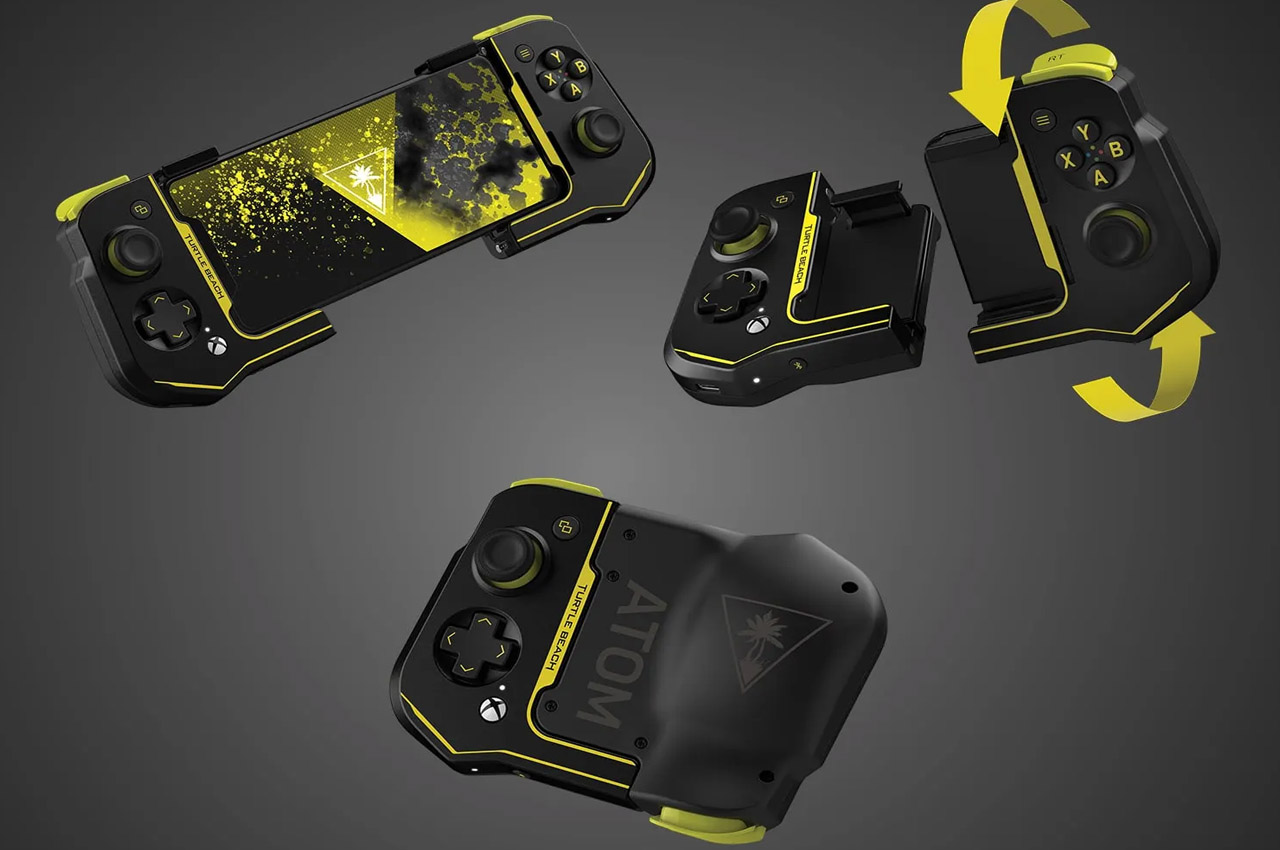 That said, the Atom Controller is aesthetically a different guy as well, which will definitely play in its favor when it is available for purchase starting November 14. The controller is built in two parts that connect magnetically to fit into the pocket and split apart into two modules for the left and right hand. When it’s time to play, simply allow your Android phone to rest between the spring-loaded clamps on either module and you’re good to go. The controller uses a 2.4GHz wireless link to keep sync wirelessly, while the low-latency Bluetooth connection allows for a lag-free gaming experience on the smartphone. 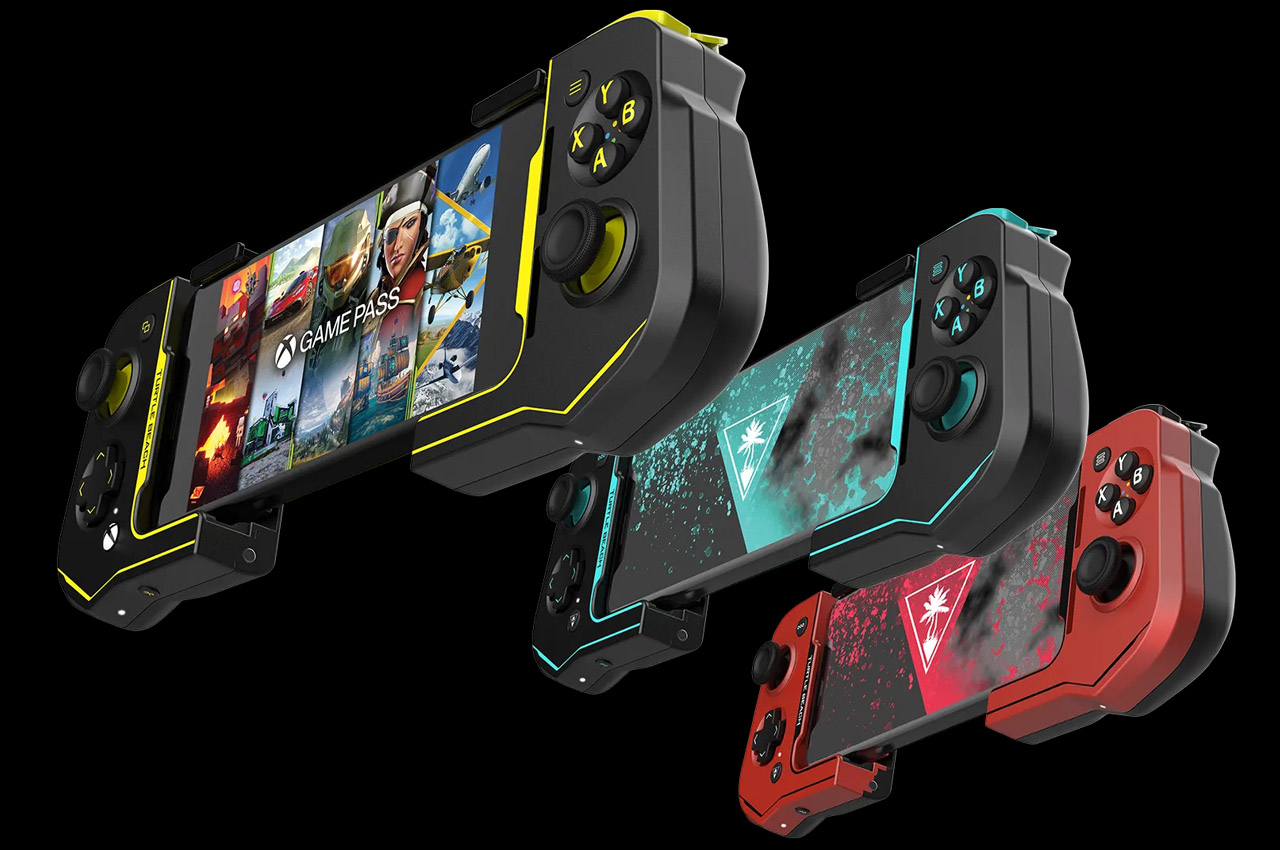 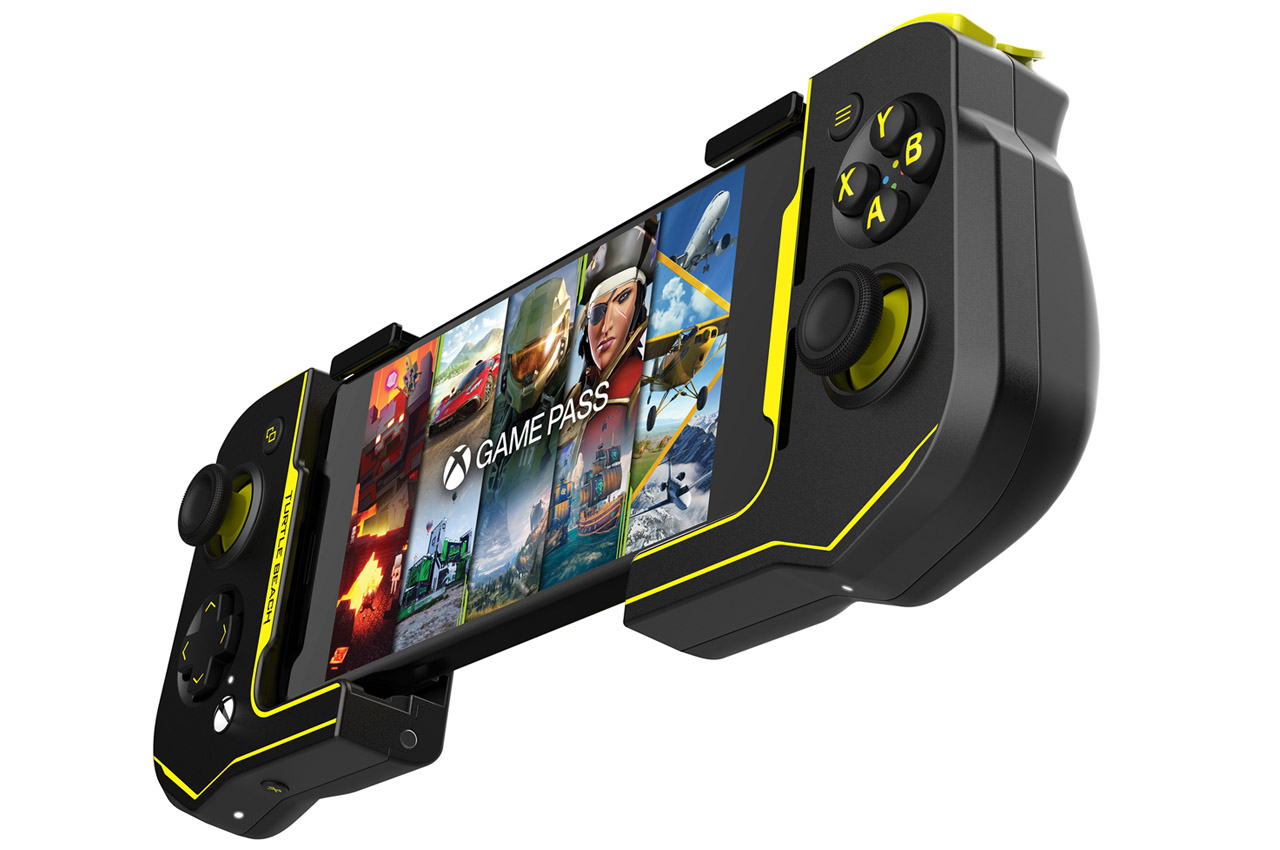 Since the Atom Controller is designed for cloud gaming, it is compatible with streaming services like Nvidia GeForce Now, Steam Link, and is officially licensed for Xbox Game Pass. For the latter, Atom features the Xbox Guide button and comes with a month of Xbox Game Pass subscription. The controller touts about 20 hours of playback time and comes in three color options: black and yellow, black and teal, red and black, to choose from. If you’re an Android mobile gamer or want to jump on the bandwagon – you can pre-book the Atom for $99.99 right away. Whether it’ll be able to take on the Razer Kishi, only time will be the testament. 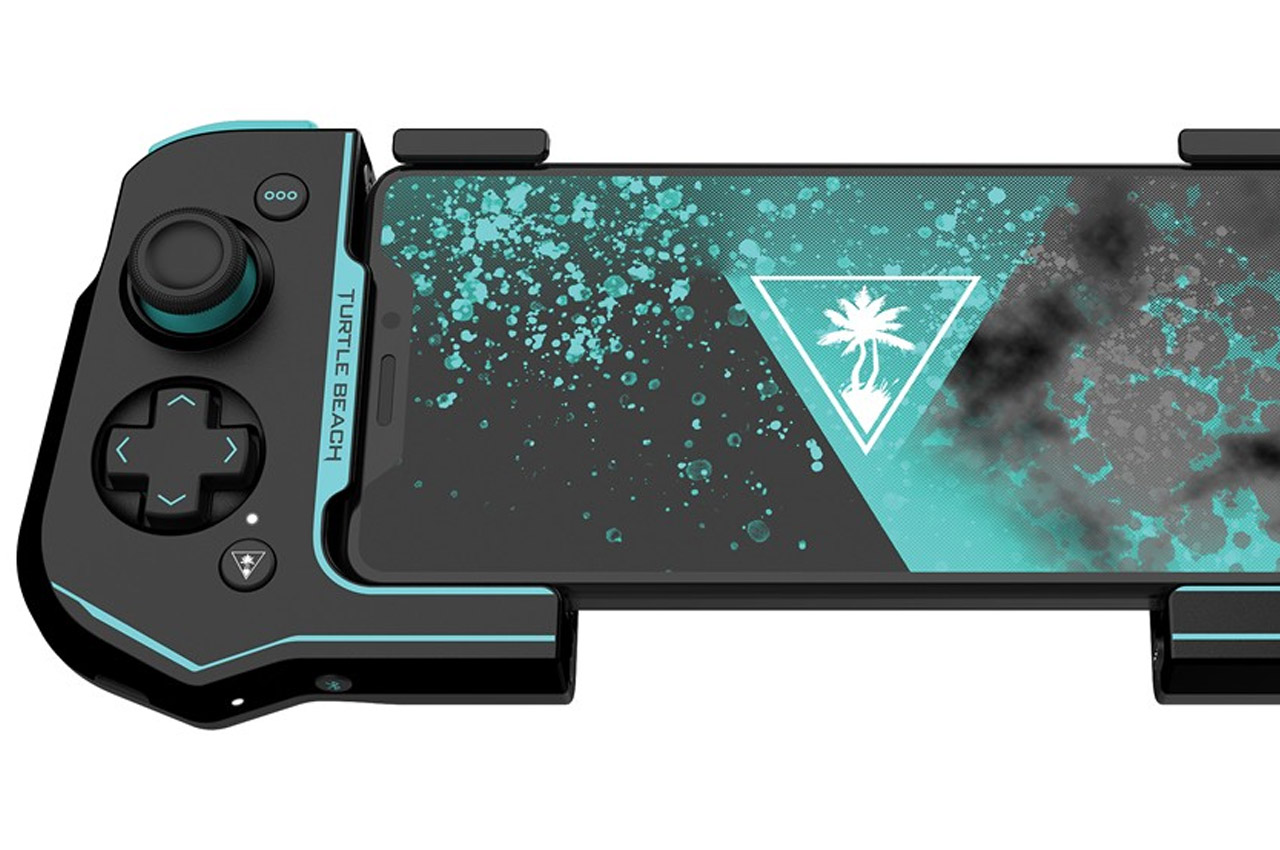 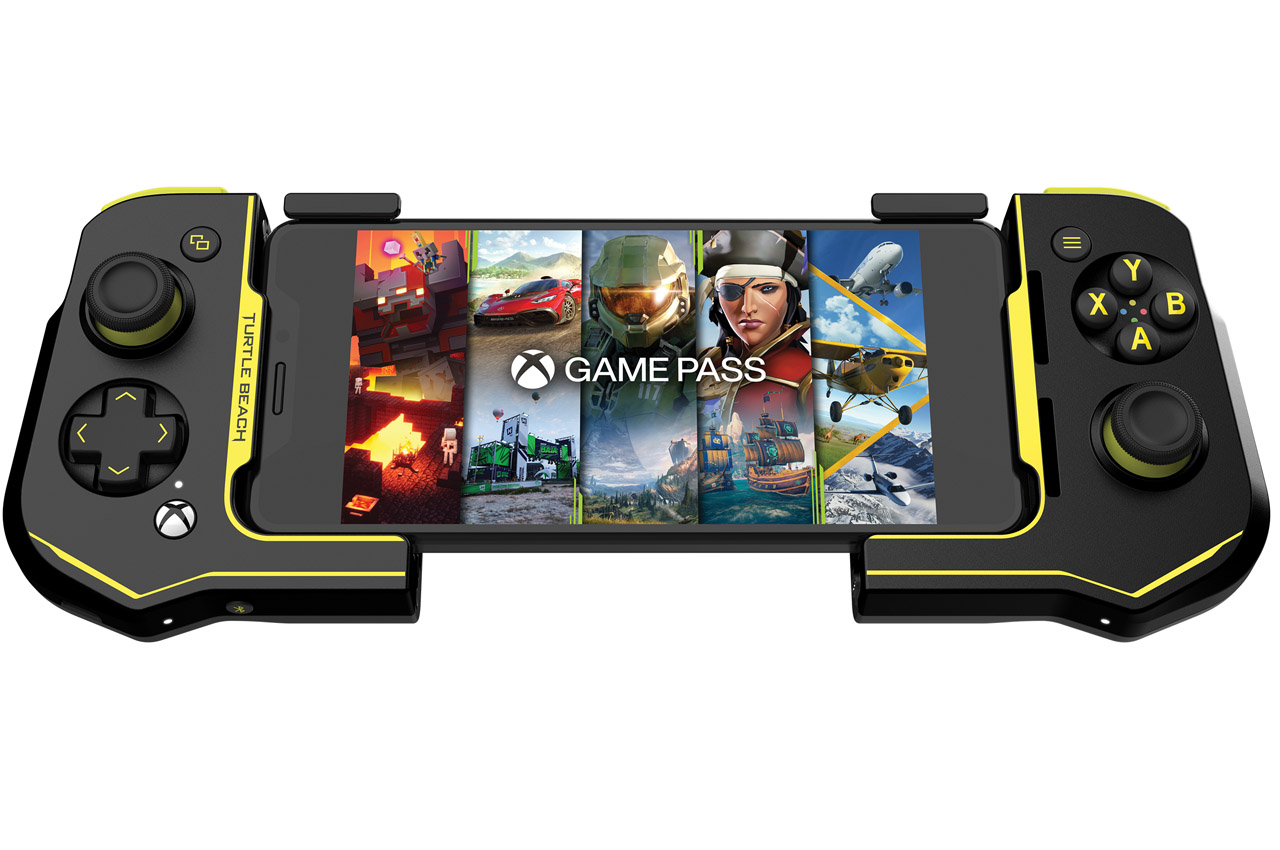 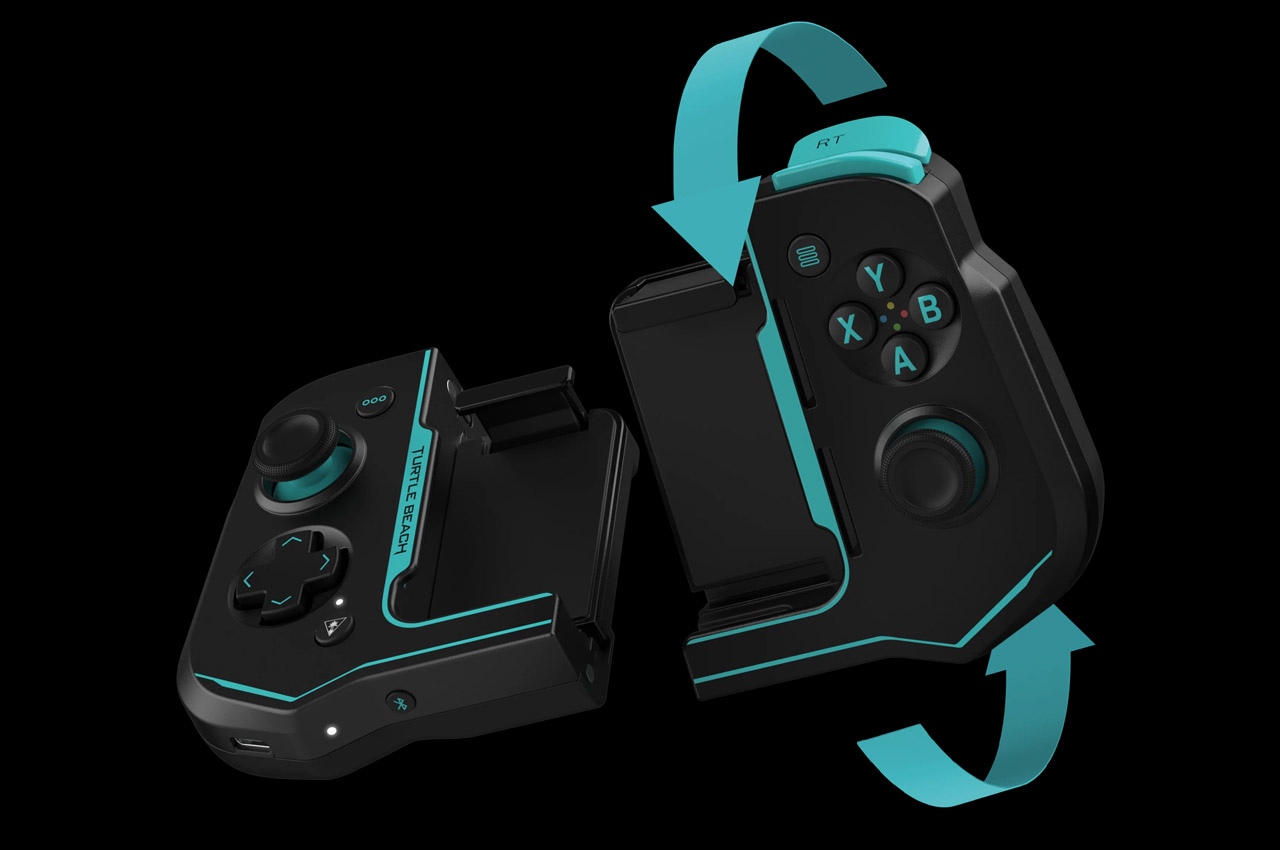 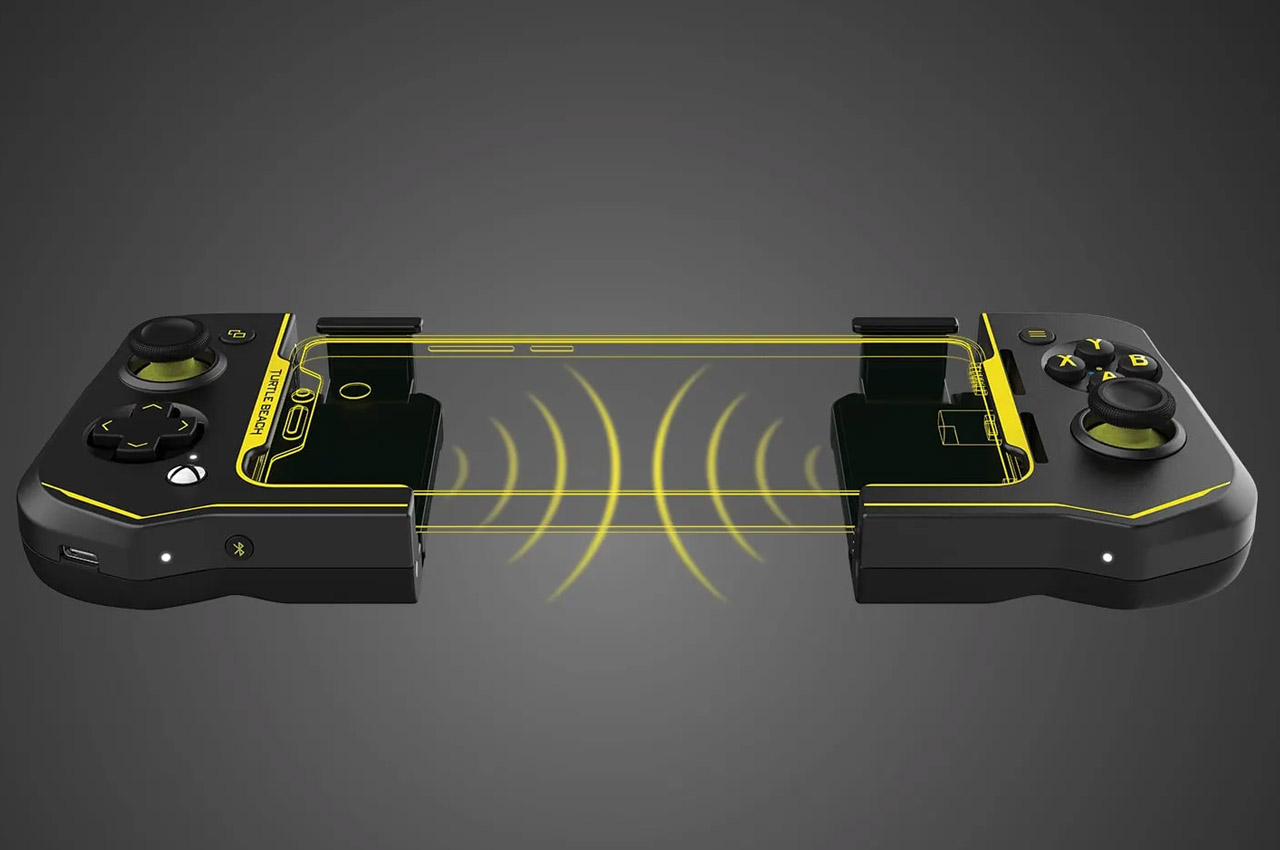 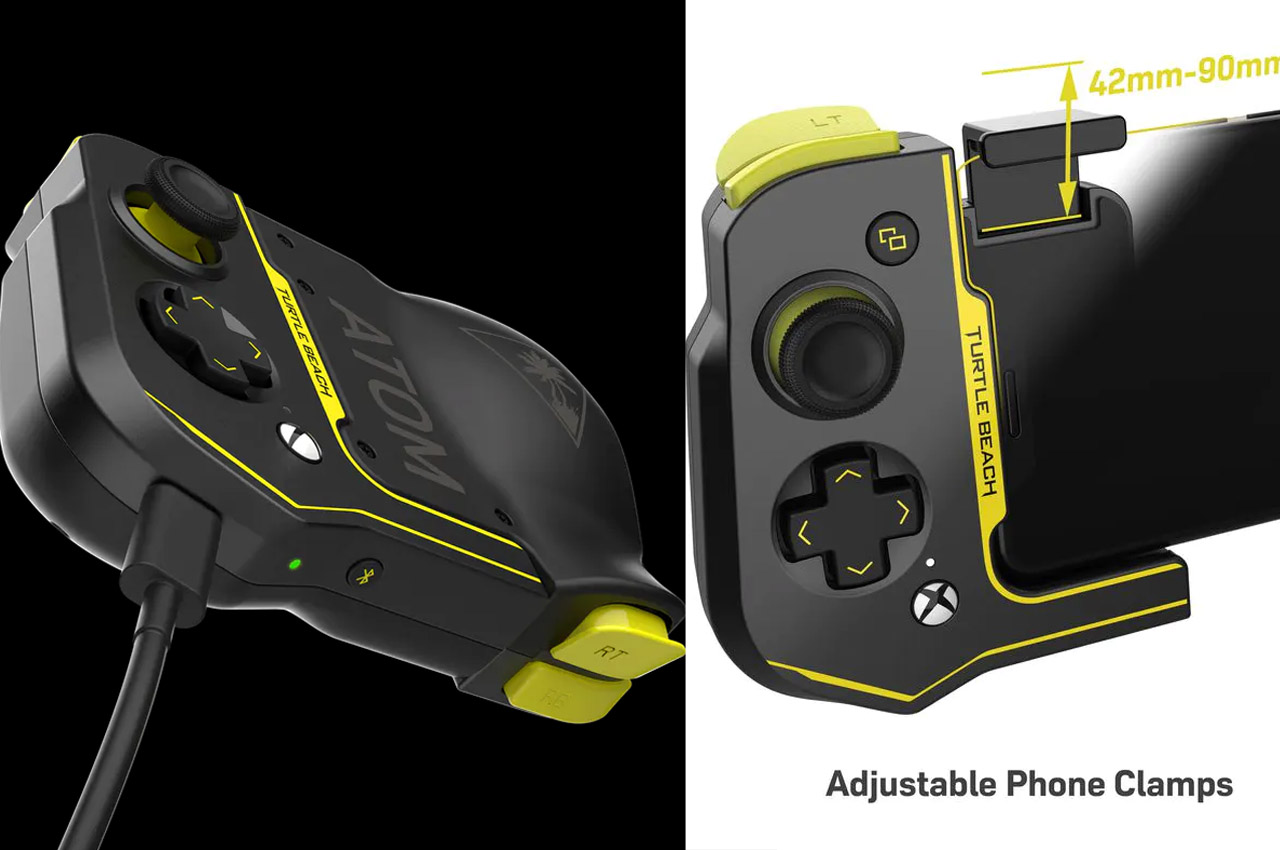 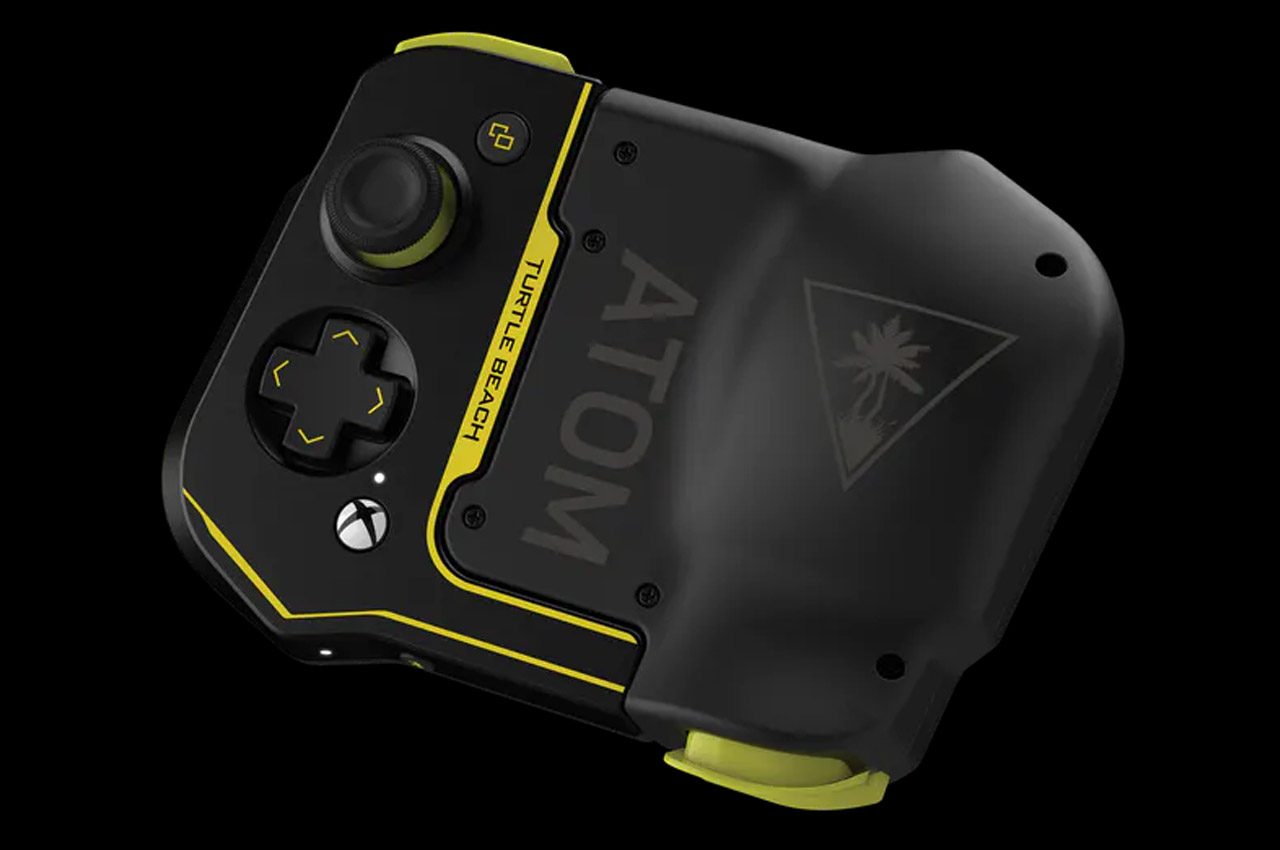 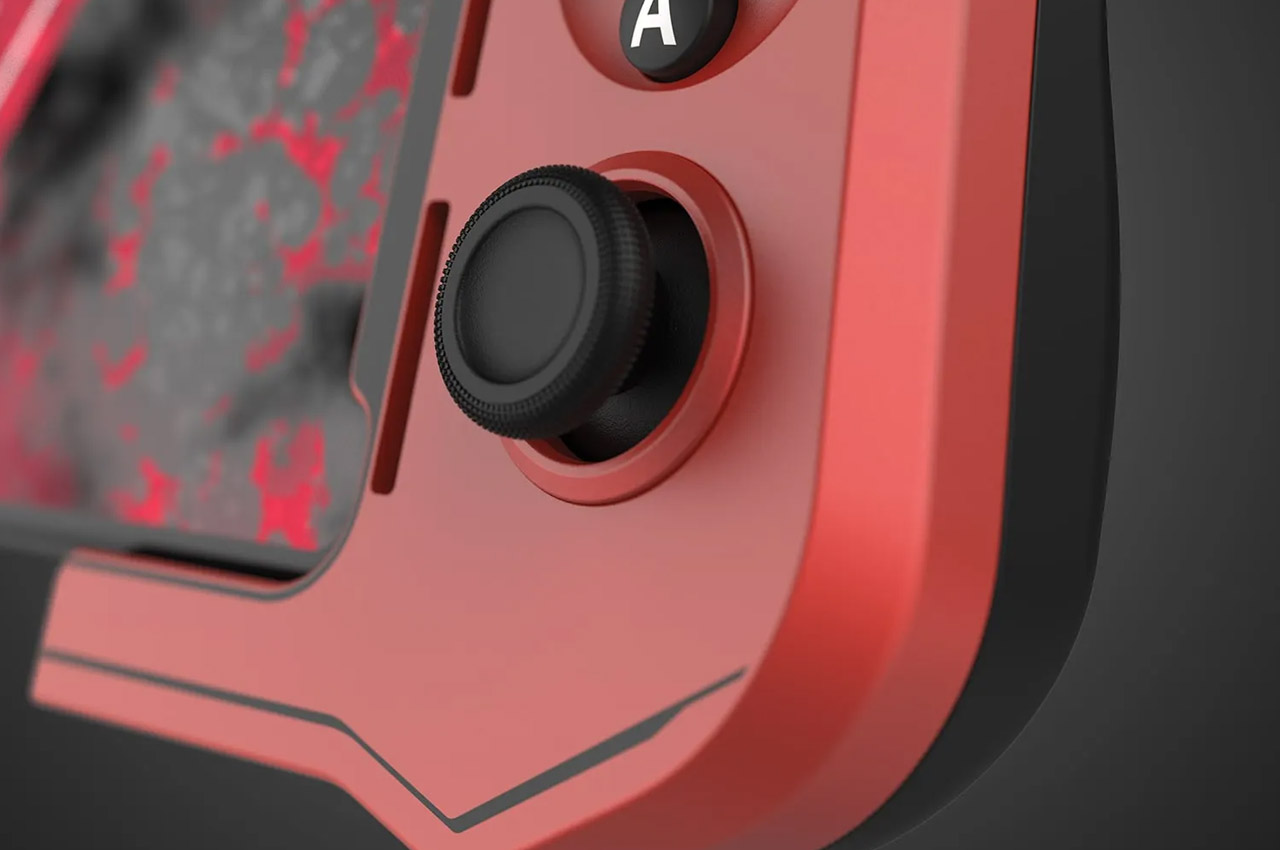 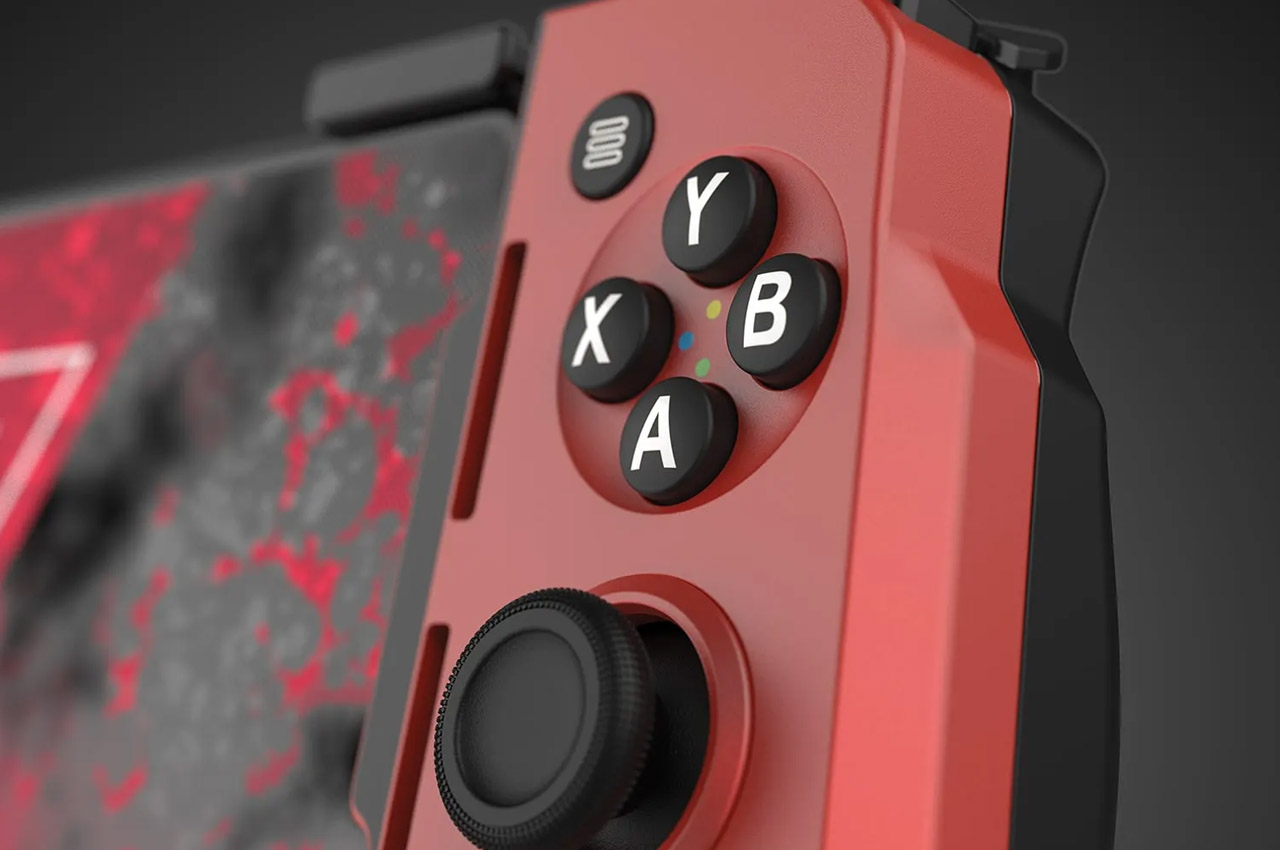 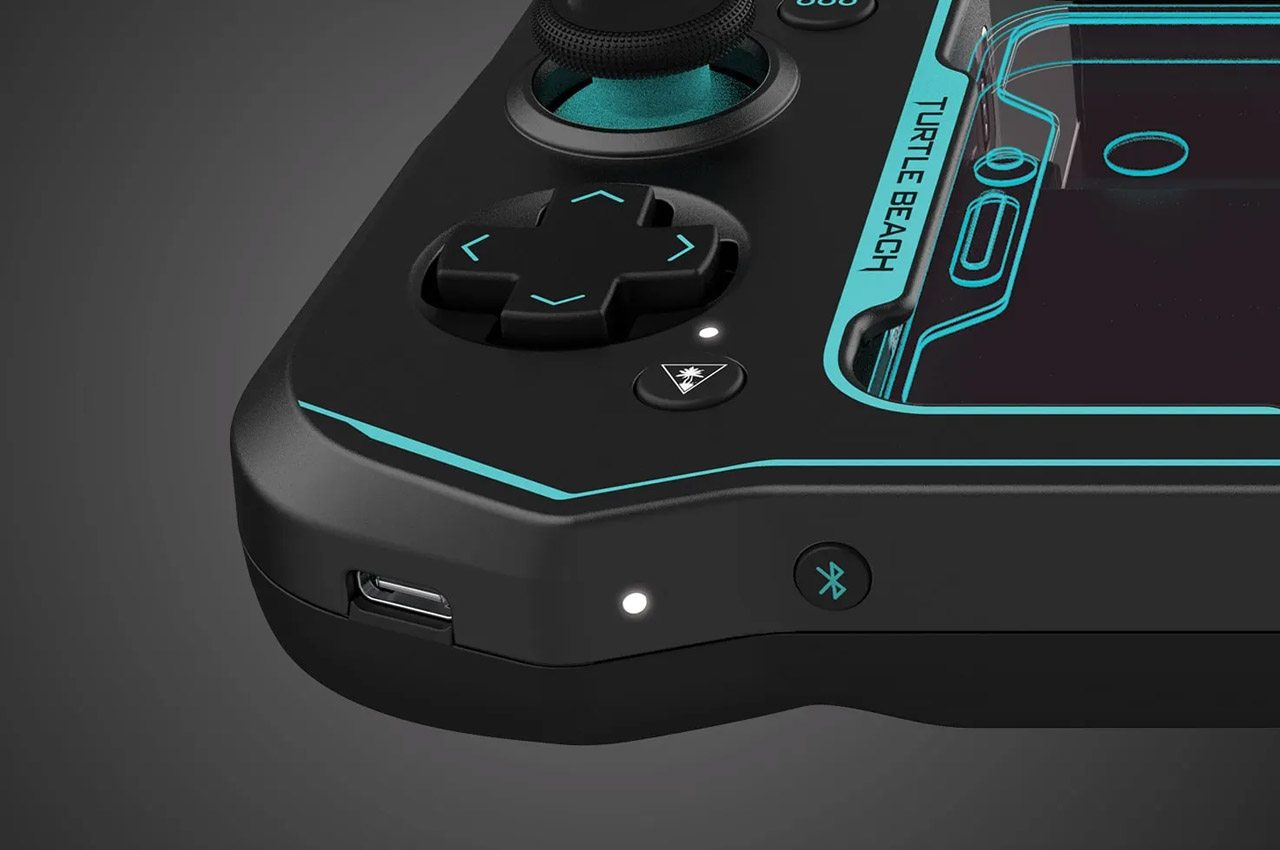 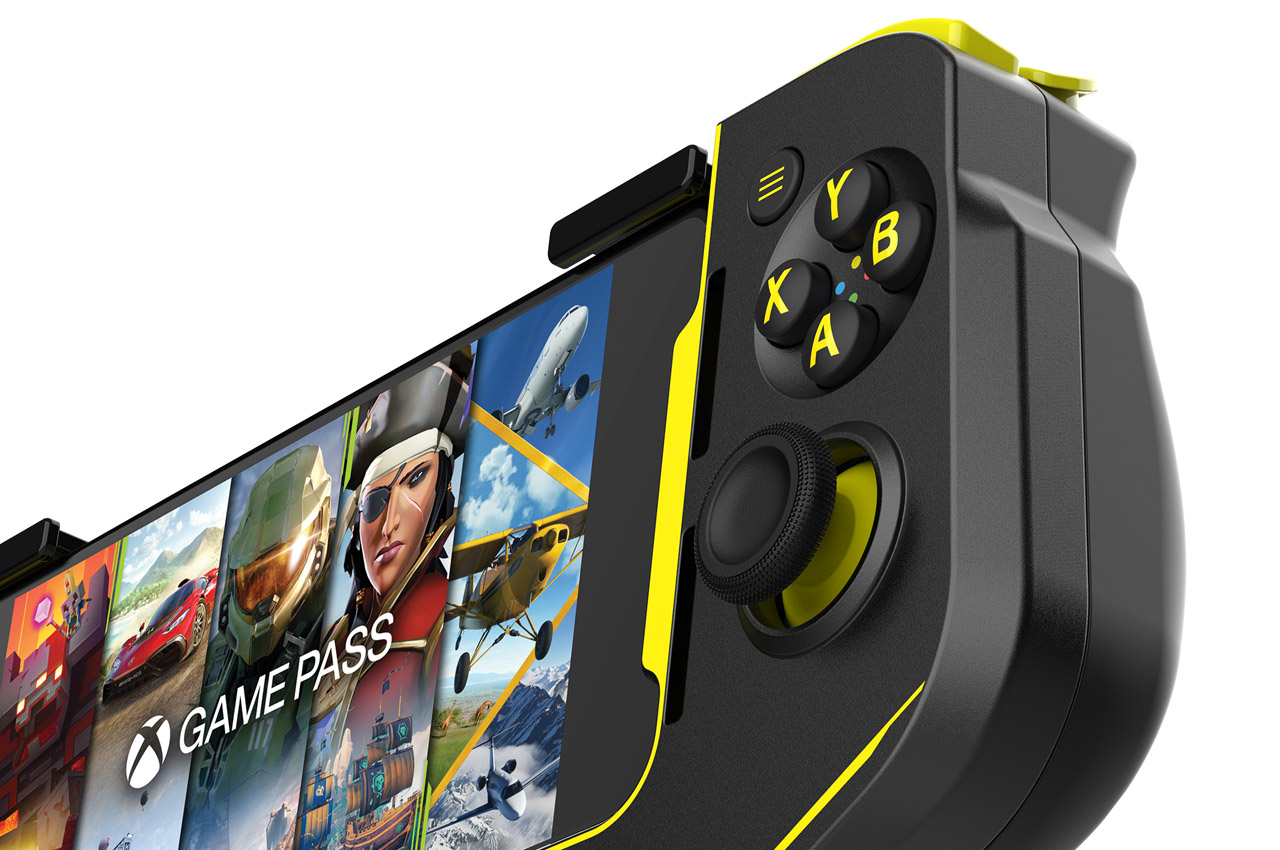 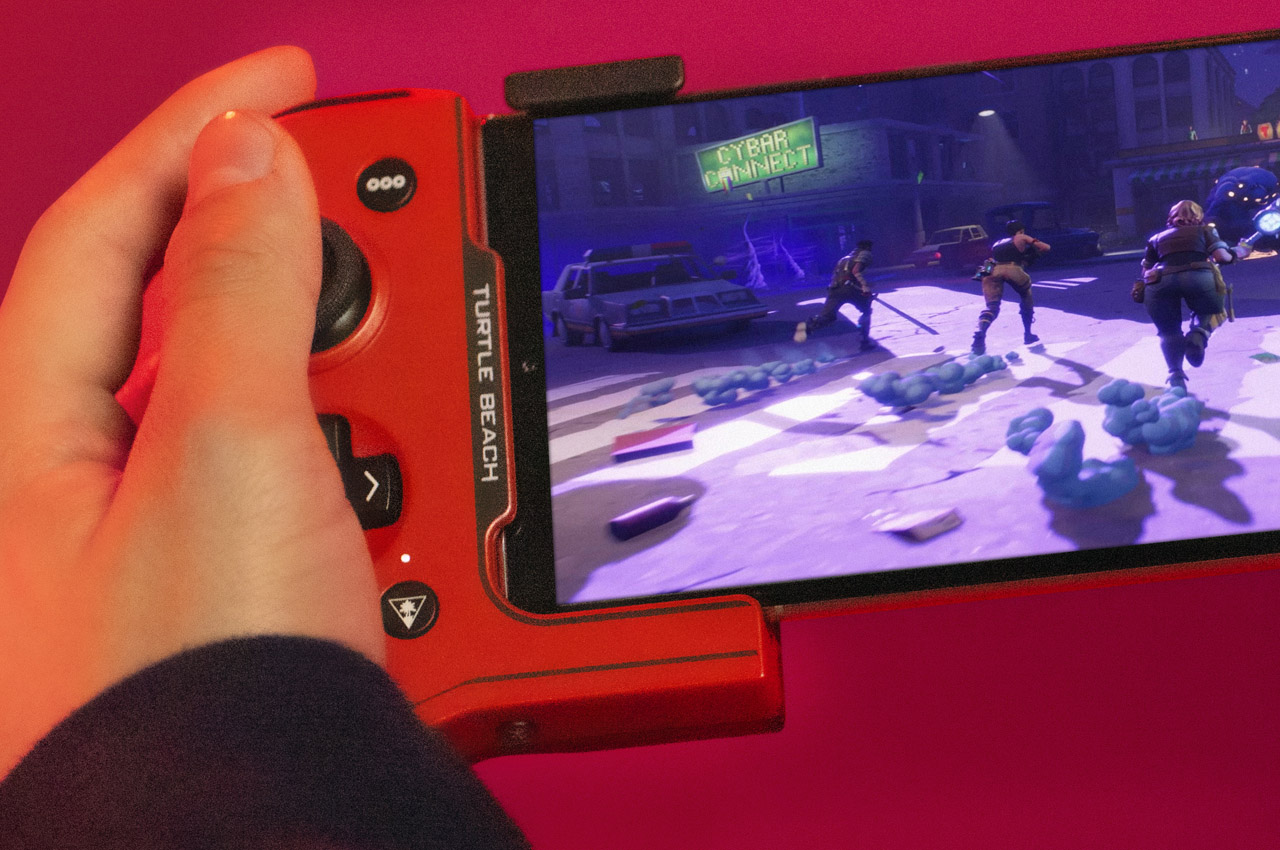 Of all the devices that human beings have invented to increase productivity, the humble but formidable handcart has hardly ever gotten an upgrade which keeps…

Could the Apple MacBook Air 2021 finally come in the iMac’s candy colors?

After the iMac got a refurbish this year at Apple’s Spring Loaded event, with a new slim 11.5-millimeter design, an M1 architecture, and those beautiful…

Oh look, another use for RFID tags! The WineTeller is a fancy wine opener smart enough to read RFID enabled corks! The embedded LCD display…