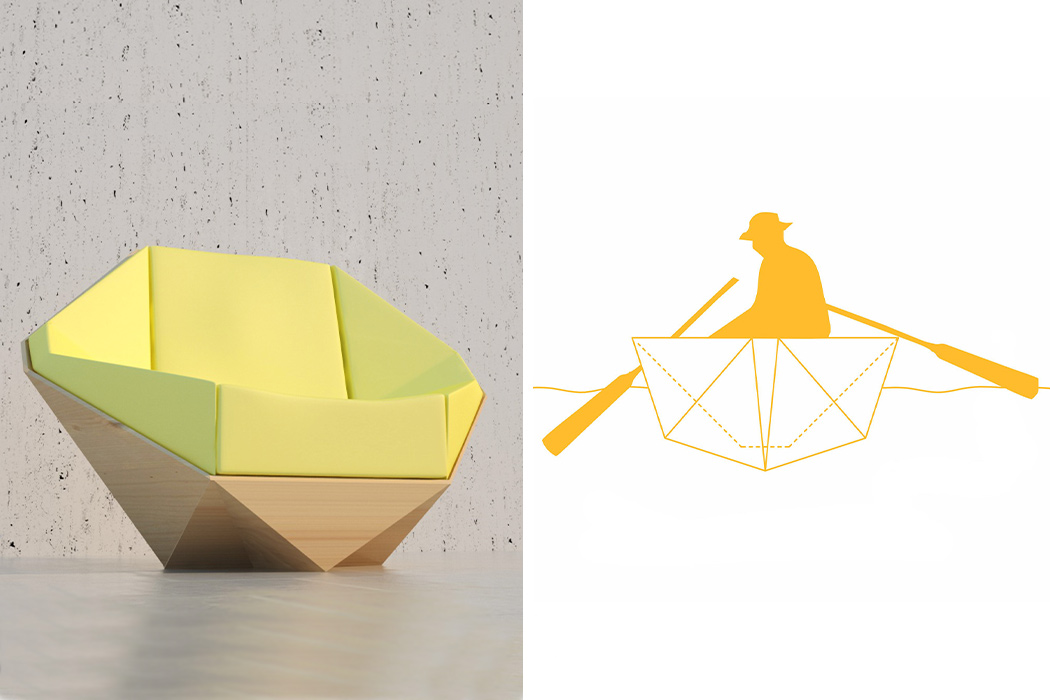 Like pandemics, there are many other natural phenomenons that are out of human control. The frequency of these disasters has now increased due to climate change. I have only ever lived on coasts, no matter which country I was in, and being climate-conscious I know that if we don’t get aggressive with our efforts to slow it down the coastal cities will be the first to collapse under massive floods and tsunamis. Scary image isn’t it? Well, we can do two things about it – live more sustainably and design products like Afloat for our Plan B.

Since a couch is something that most homes have, designer Max Bitsan had a pumpkin-turns-into-carriage moment and gave us an angular couch that is also a lifeboat for rainy days…literally. Afloat has been envisioned to fit within the modern interior aesthetics while also being capable of helping you escape situations like floods, tsunamis, storms, dam breaks and more. Turn it upside down and you have a makeshift shelter if you are not trying to stay ‘afloat’ (too soon?). The couch’s mainframe is built like a boat and otherwise is home to bright, fluffy cushions that reassure you of the bright sunny times. Afloat also comes in an armchair size.

On a lighter note, if you live by a lake then you can take your couch out on the water and enjoy the normal times – we now know that the mundane things we enjoyed outside are truly a treasure we took for granted. A lesson learned in advance – don’t take your couch for granted, it can save lives either by you just sitting on it or by you rowing it like a boat. 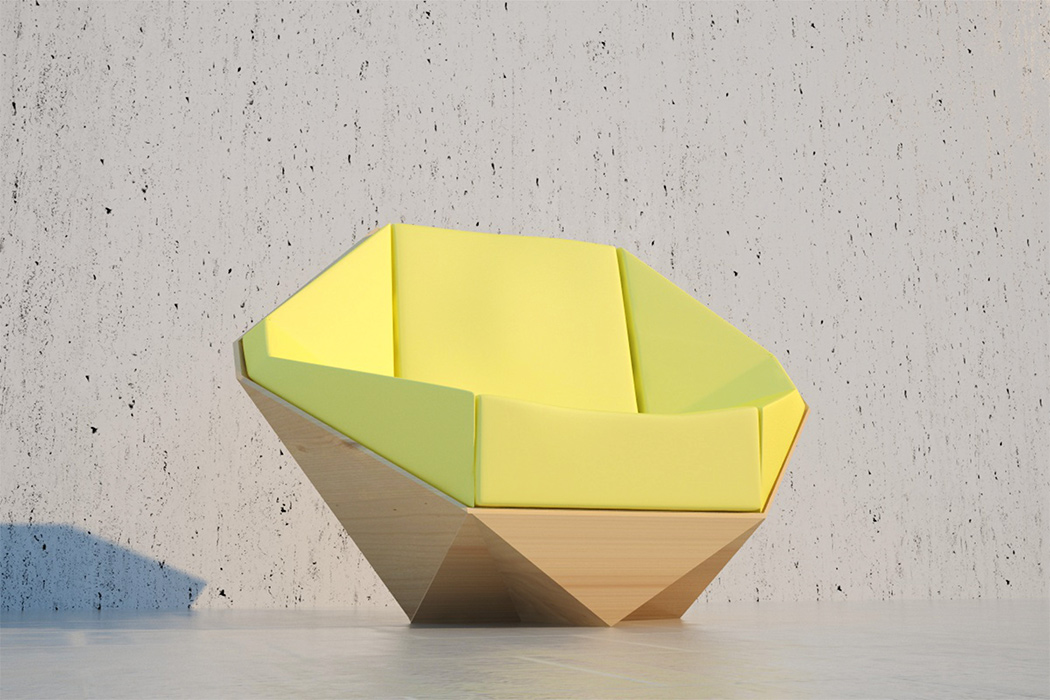 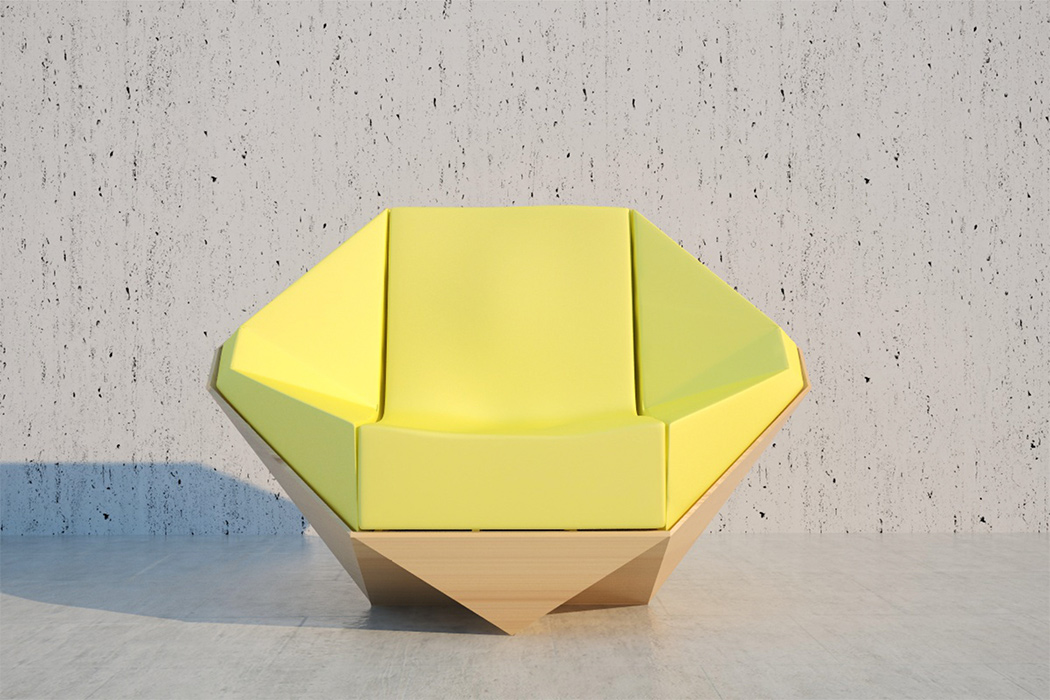 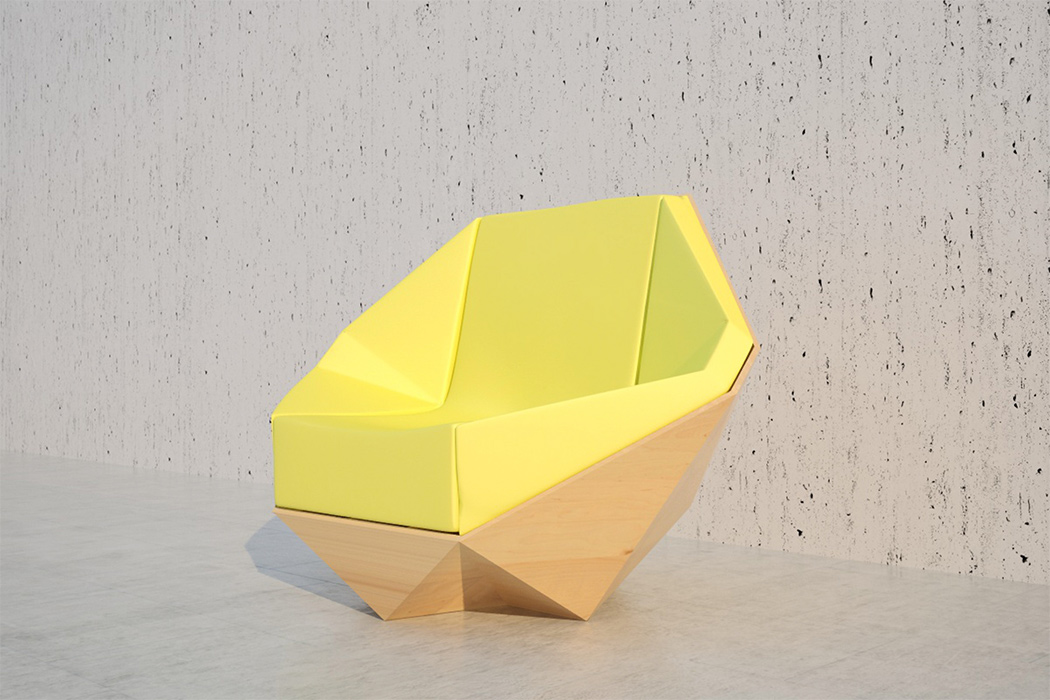 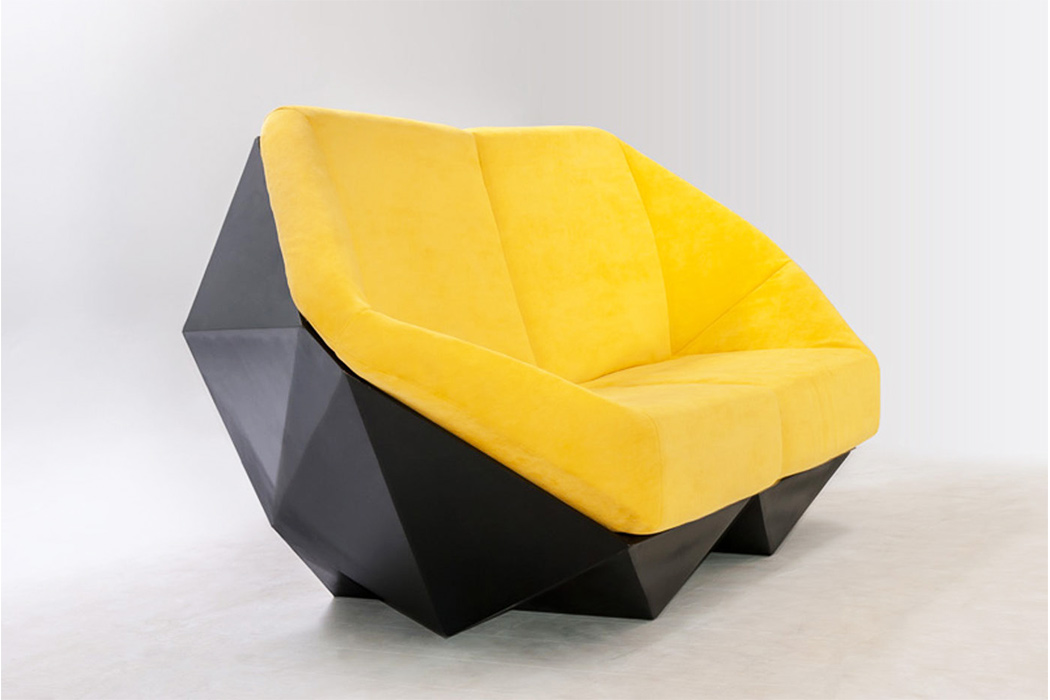 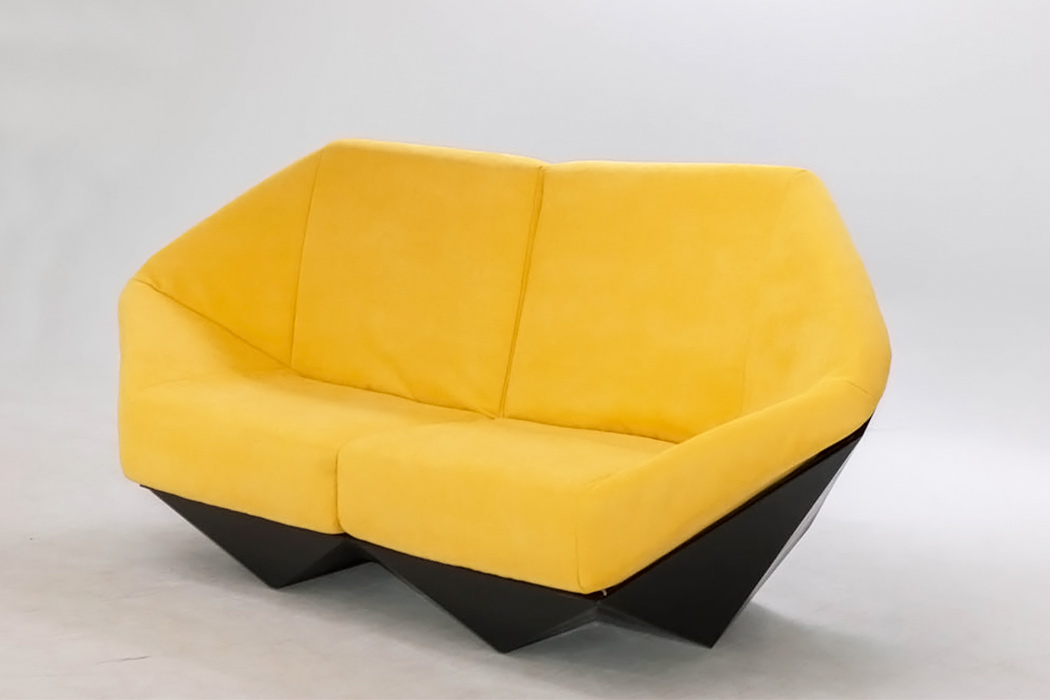 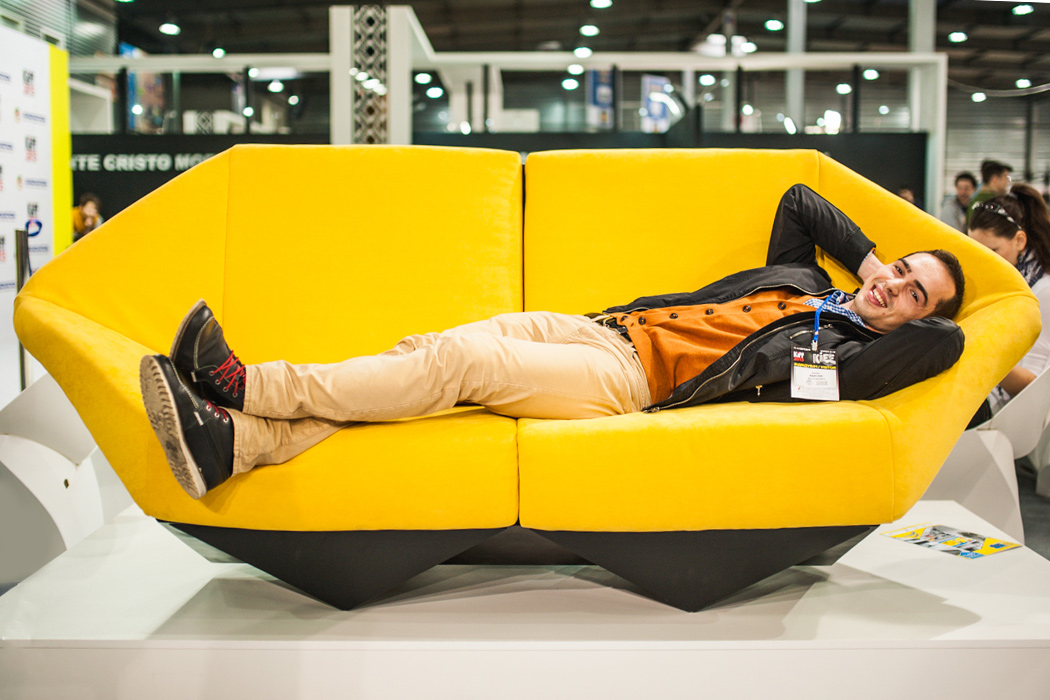 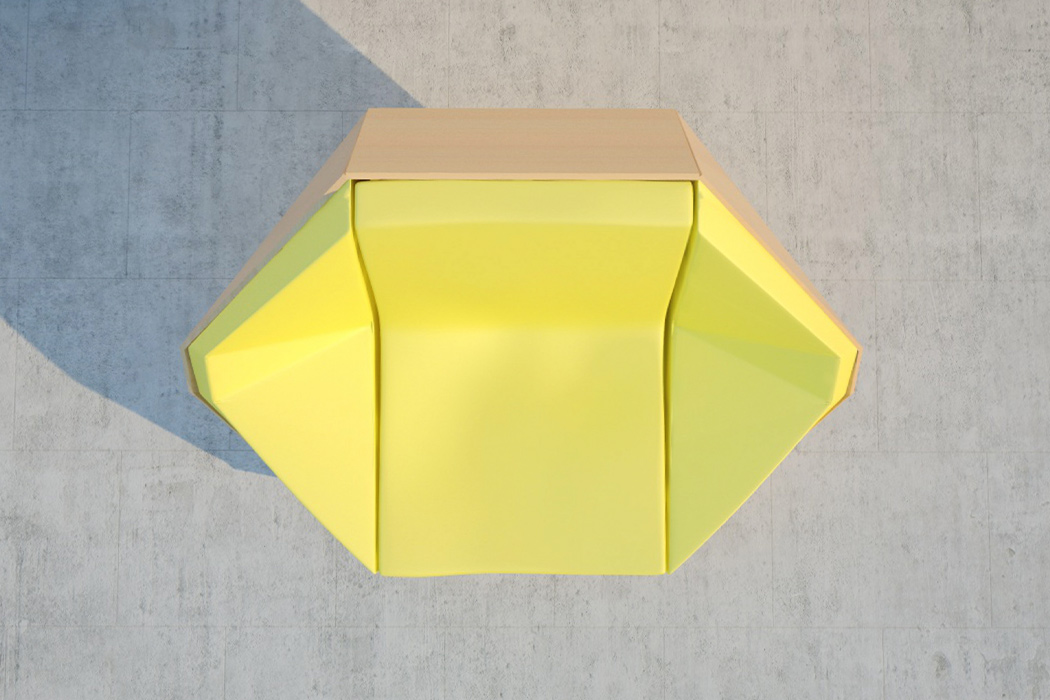 NTN’s premier product launch, called Collection 01, focuses on material likeness and a similar construction process to tie these otherwise unrelated objects together as a…

These urban pole attachments bring life back to the street while maintaining the new normal!

The world is slowly getting out of quarantine! While it remains to see how effective a move this is, we can venture out again, grab…