Clue: It’s less of a chair and more of a really well-designed hammock.

Designed as a means of public seating that could be accessed when needed, discarded when unwanted, and not abused by people trying to sleep on it, the Flair is a polymer-sheet that is part origami, part furniture, and complete creativity. The Flair, a portmanteau of Flat and Chair, is made from a creased polypropylene sheet that supports its ability to have live-hinges. It suspends on a wall thanks to rivets and hooks at the back that allow the Flair to hang onto the wall like a painting. The wall comes with three sets of rivets, one static, and two that allow you to hook the Flair in its seating position, and in its closed position.

Using the Flair is as simple as using a folding chair. Once you get the knack of it, you don’t need to be shown twice. When closed, the Flair sits flat against a wall, practically hidden from view, thanks to its translucency. When opened, each Flair sits precisely one person and adjusts its curvature to, well, to your curvature… just like a hammock. And like most public seating that discourages behavior like sleeping on the benches at night (more accurately known as defensive design), the Flair’s shape allows you only to sit on it (or perhaps stand too, but I wouldn’t recommend that). Besides being one of the lightest chairs I’ve ever seen (and hands down the flattest), cleaning the Flair is as easy as taking a cloth to it and wiping the dust off it with a singular motion! 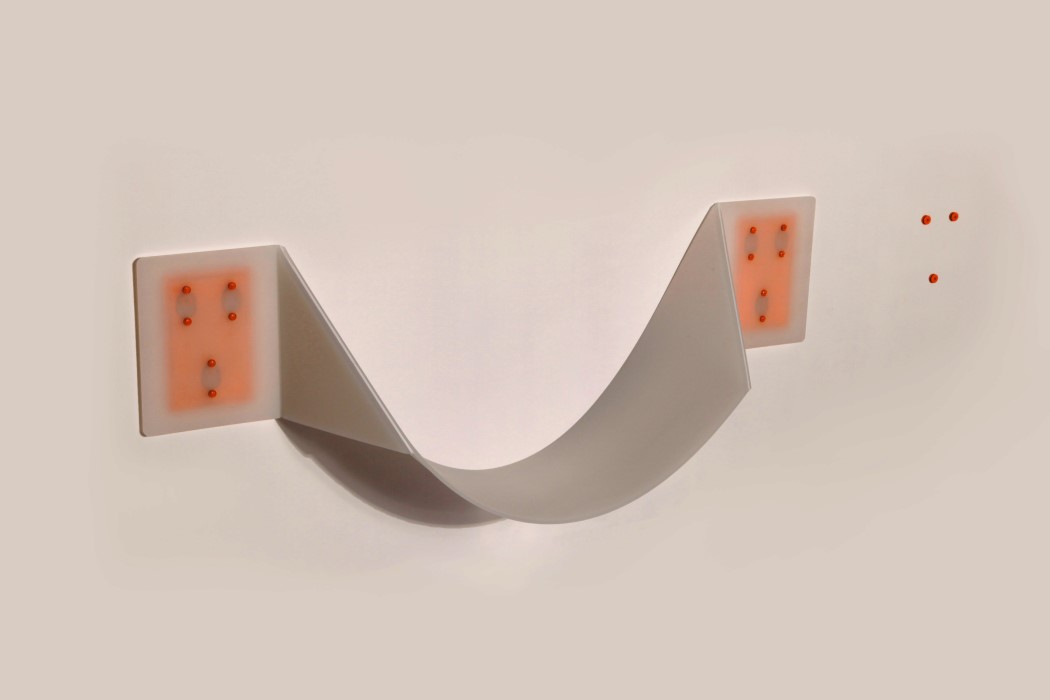 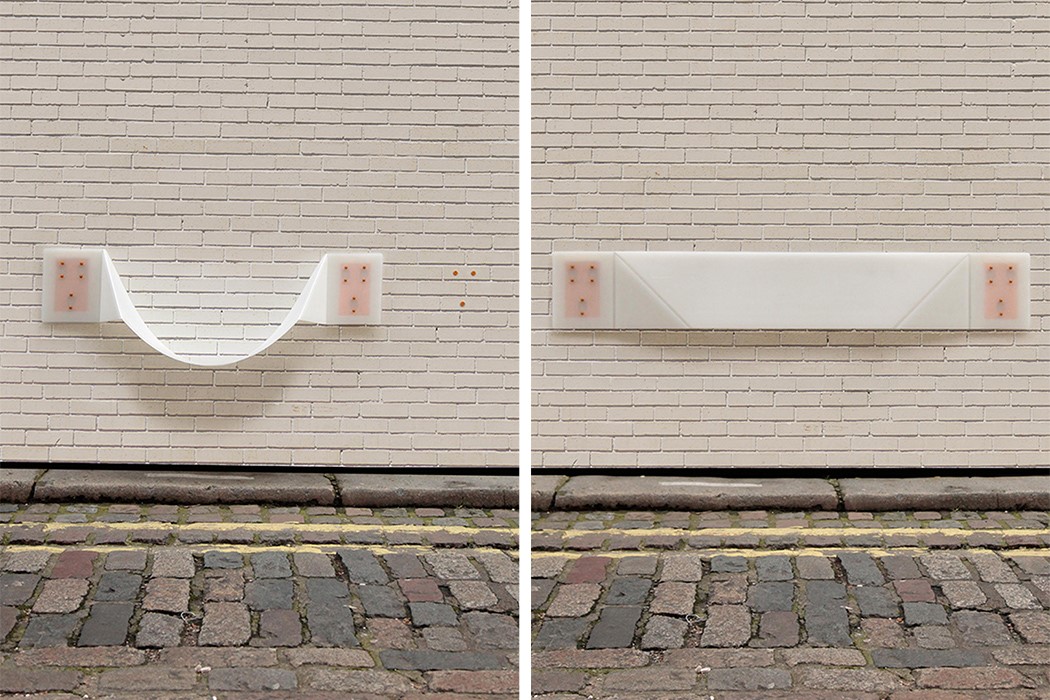 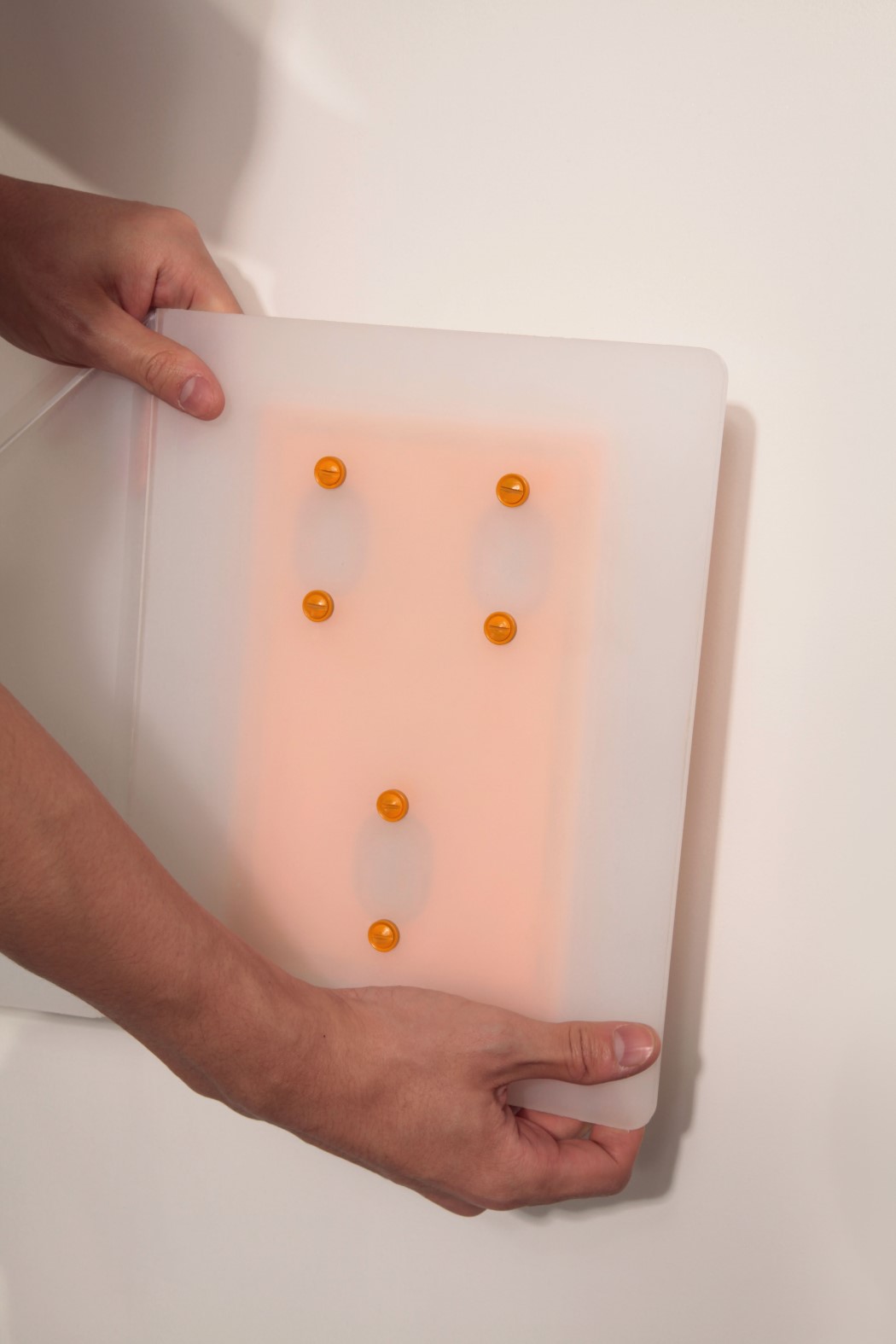 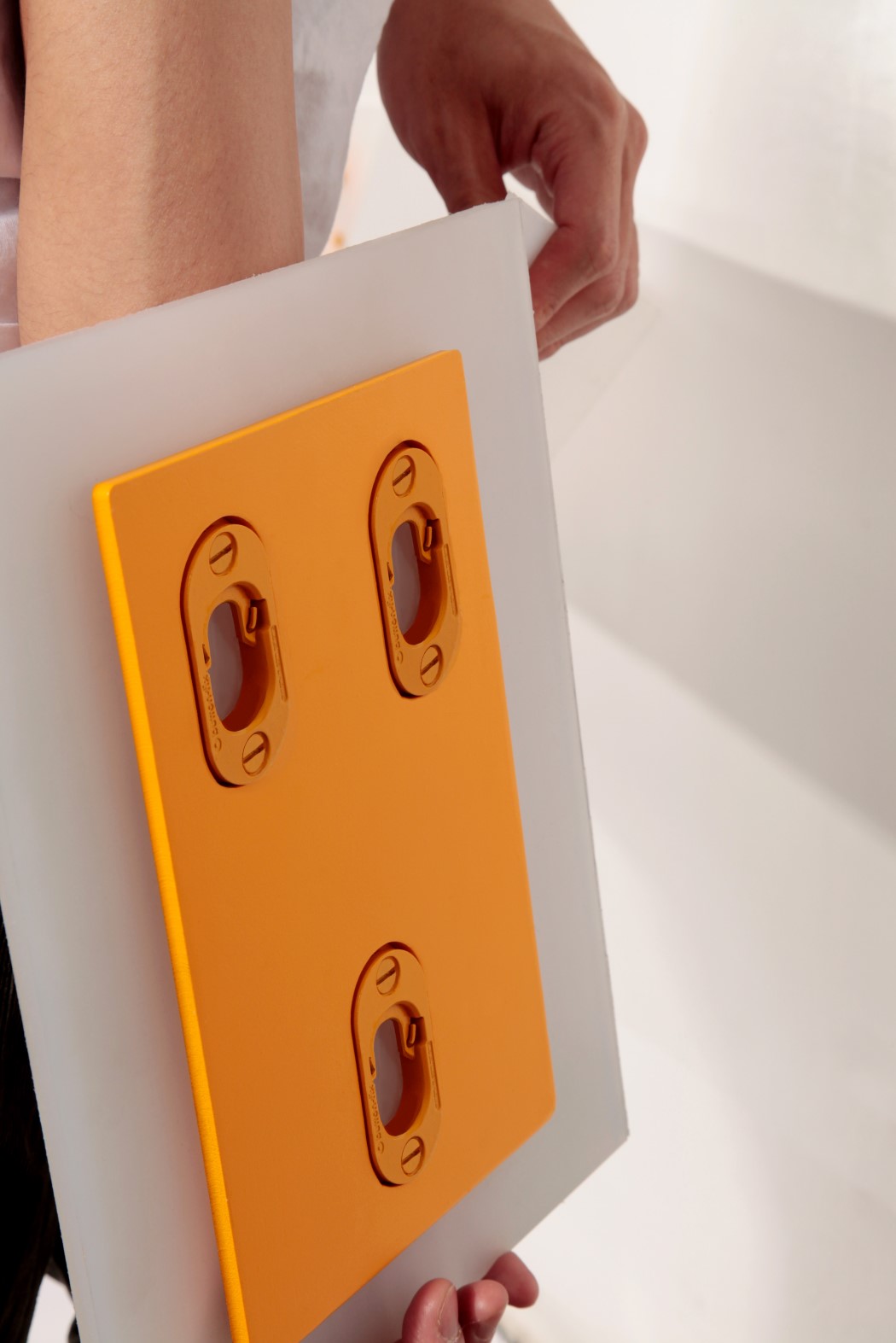 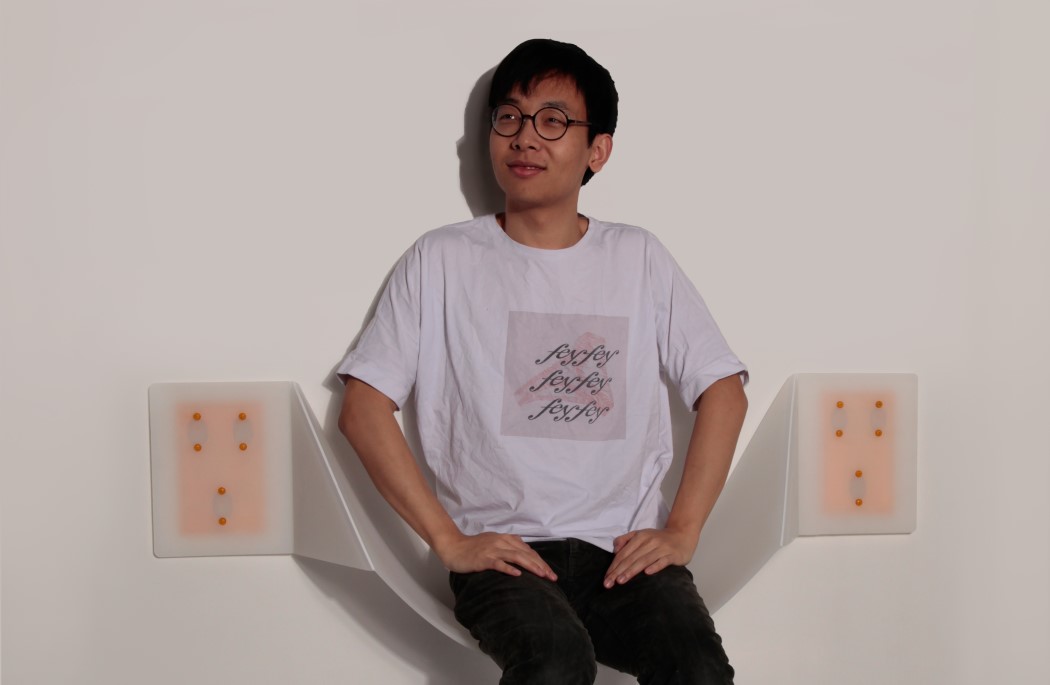 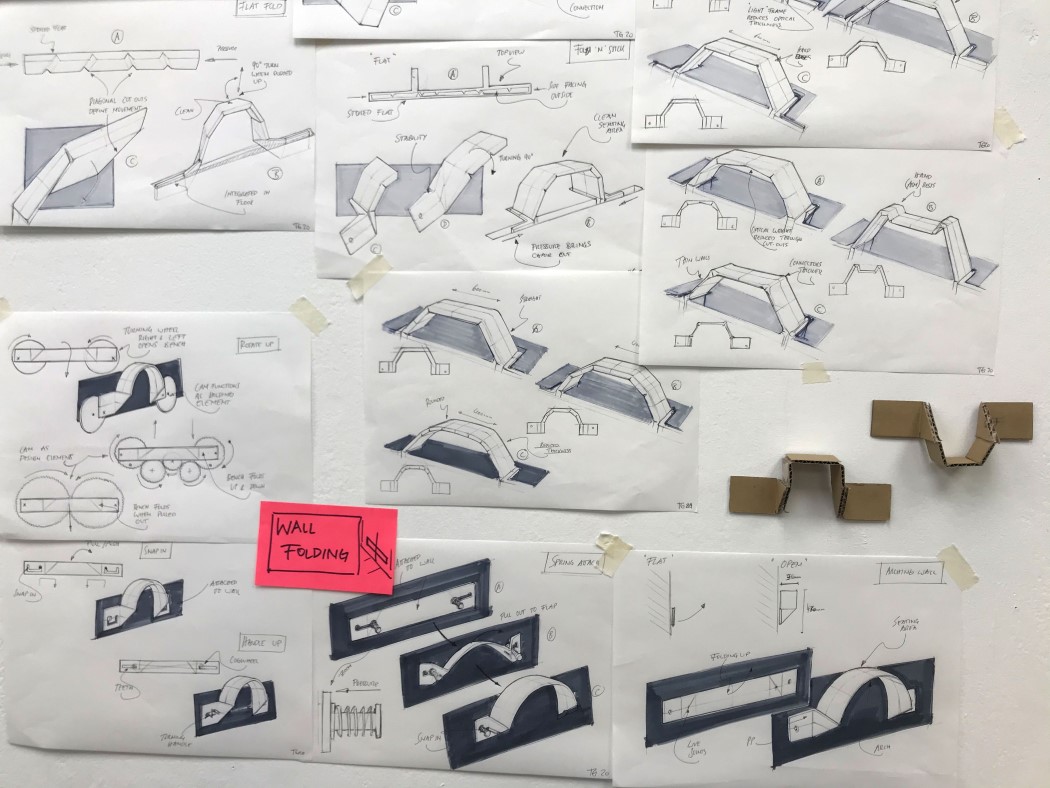 You’ve been down too long in the lost-bits sea! Tom Murray’s Ring Driver’s got all the bits you need attached. See what I mean? Superb…

You can now barbeque on the cooktop of this multifunctional induction plate!

I love technology, but constant advancement leads to one problem. Everyone ends up wanting their devices to have processing power, but no one focuses on…