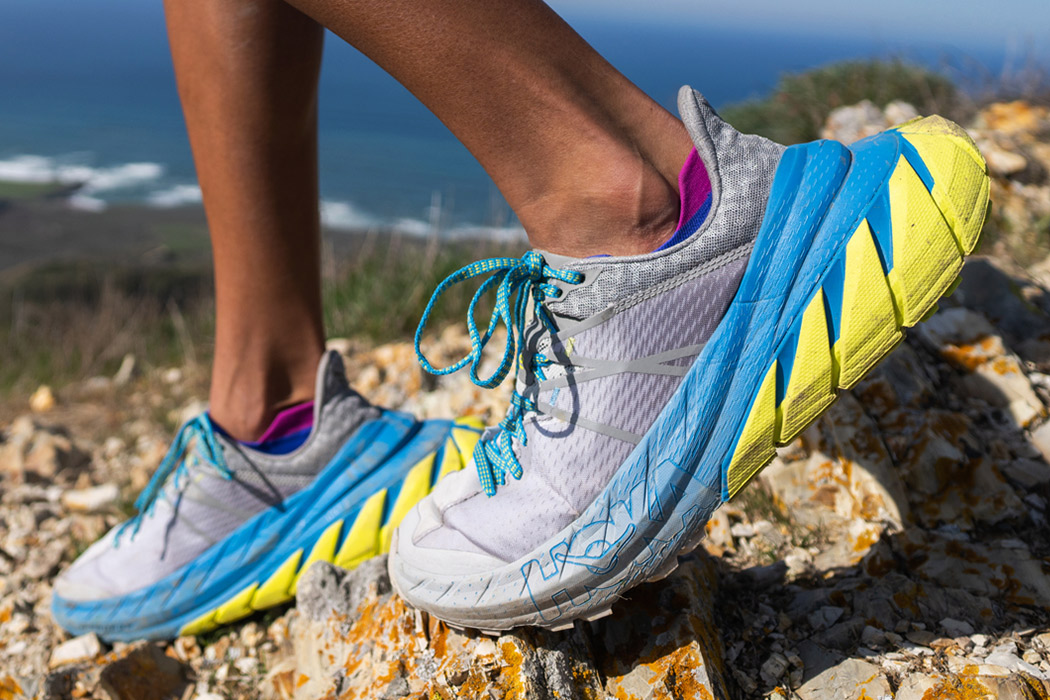 Sneaker culture has been a rage for years, but that passion is now transcending into running shoes. Brands are more inclined to make running shoes with quirky visual aesthetics which gives us the emotional gratification of owning something unique like the sneakerheads without compromising on our performance. It’s like the classic case of FOMO (fear of missing out) culture that has resulted in cooler running shoes like the Hoka One One which is bound to make heads turn with its maximalist design.

Their latest shoe, the TenNines, is probably also their most curiosity-inducing pair ever! The first thing to catch my eye was the bulky sole with the bright yellow and blue serrated ridges. You’d think this thick sole would make the shoe heavy but, you’ll be surprised to know that it only weighs 12.65 oz (360 gms) which shows the poetic contrast between its form and function. The shoe, on the whole, looks like someone messed with its mold before it was made as the upper portion slides ahead like it is not aligned with the sole. Believe it or now, it was designed that way on purpose. The upper portion is made of abrasion-resistant mesh and Lycra so that the stretchy-ness can accommodate for foot swelling during long runs including the Meta-Rocker technology that is exclusive in Hoka One One’s shoes.

“The TenNines are designed to have a unique ride based on the greater ground contact area,” says Thibaut Poupard, Hoka One One’s senior manager of innovation. This model brags about having the largest contact area of any Hoka One One shoe or of any current ones in the market given that its sole extends from the back of the heel all the way to the sides. This unusual design improves stability and grip while managing the impact on the heel which is especially noticeable when you are running downhill – something most shoes cannot offer. These unique curves make it capable of performing on uneven terrain and paved roads but the brand warns that they aren’t best performing pairs for stairs or driving. The TenNine’s weirdness is known to be directly proportional to its comfort!

Designer: Hoka One One 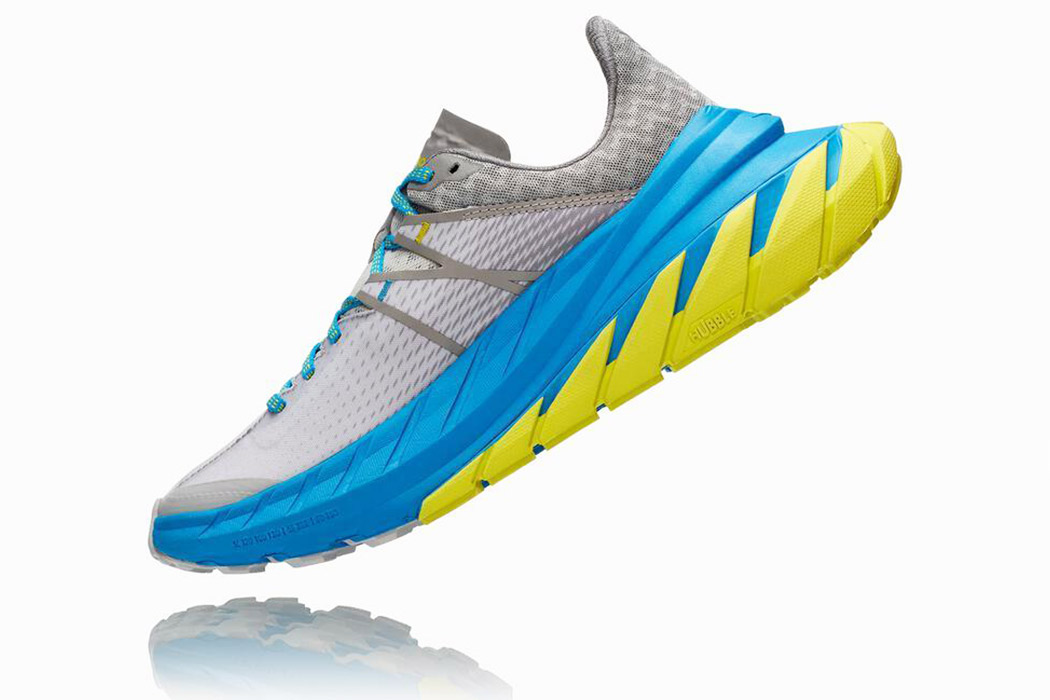 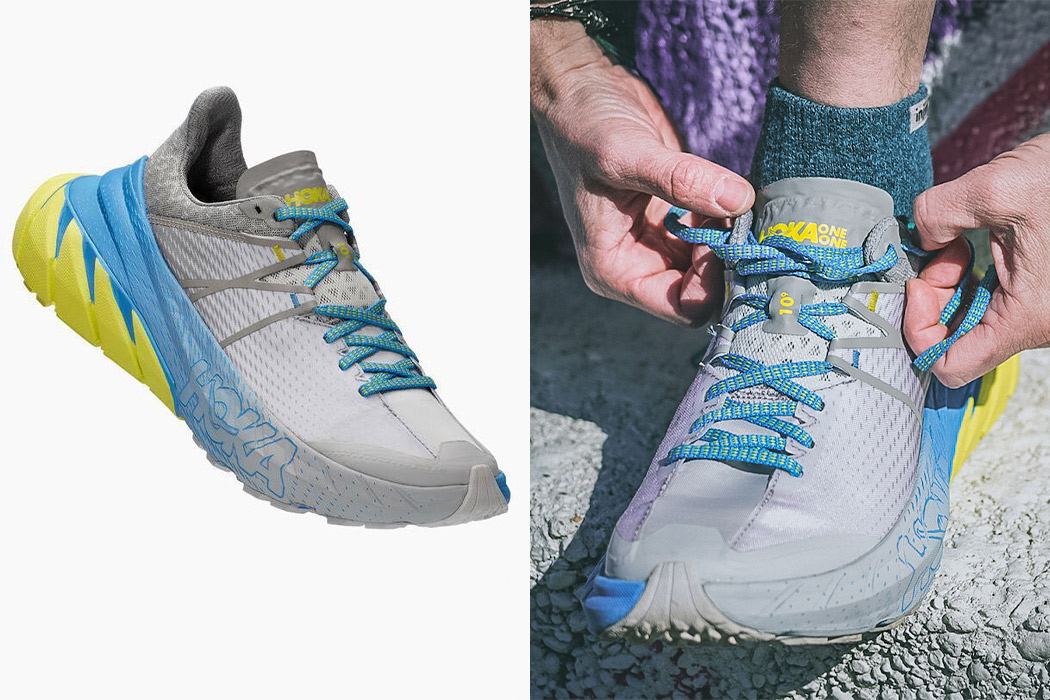 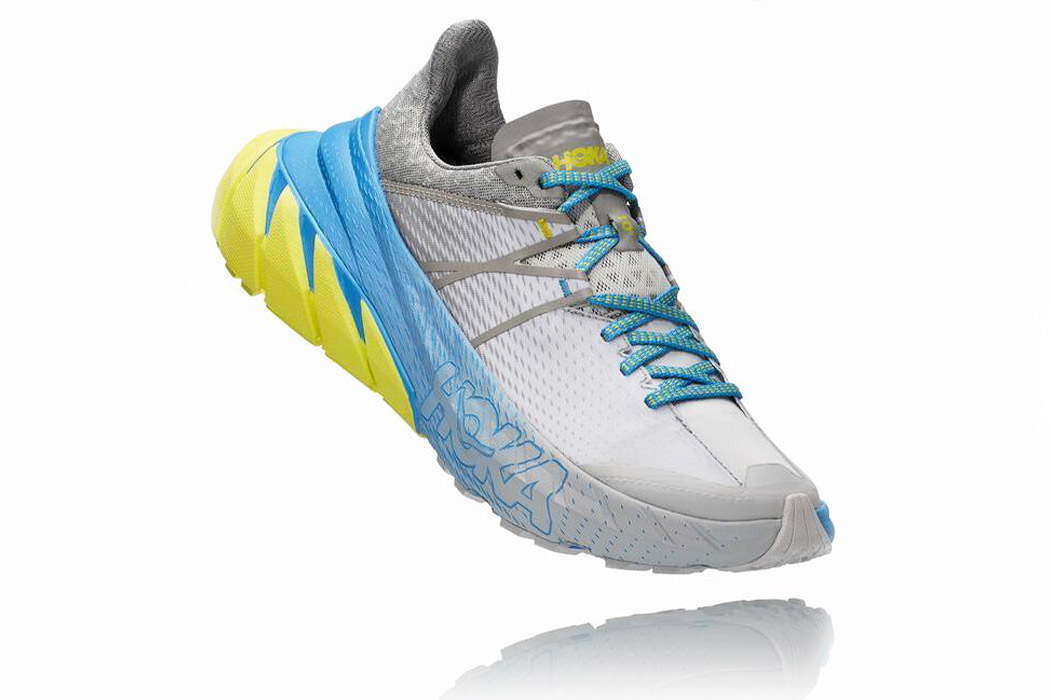 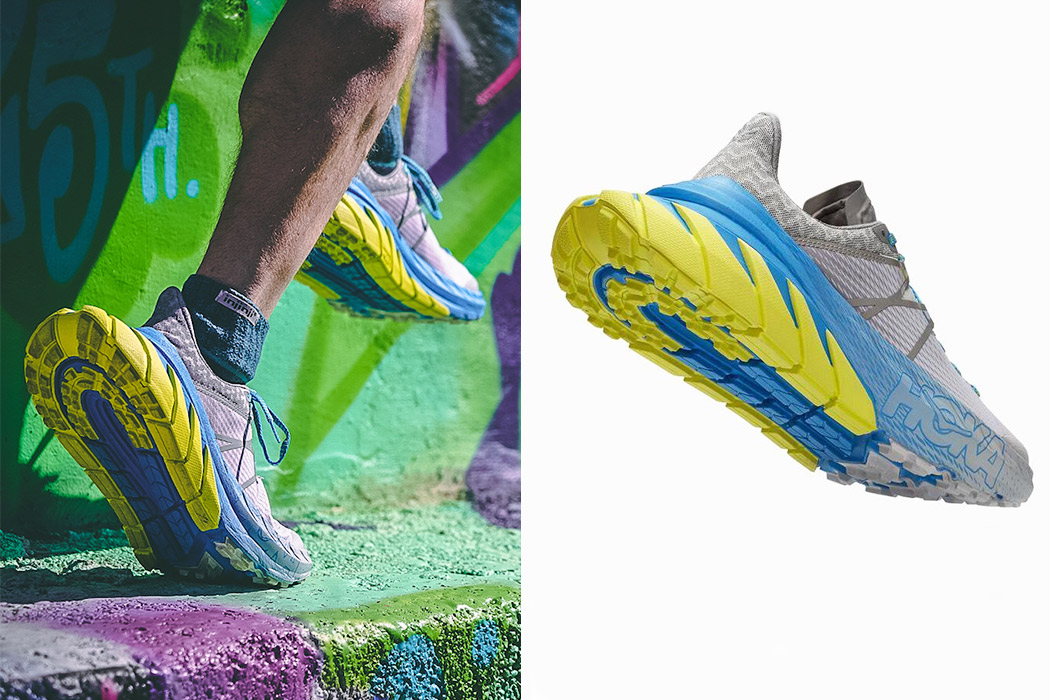 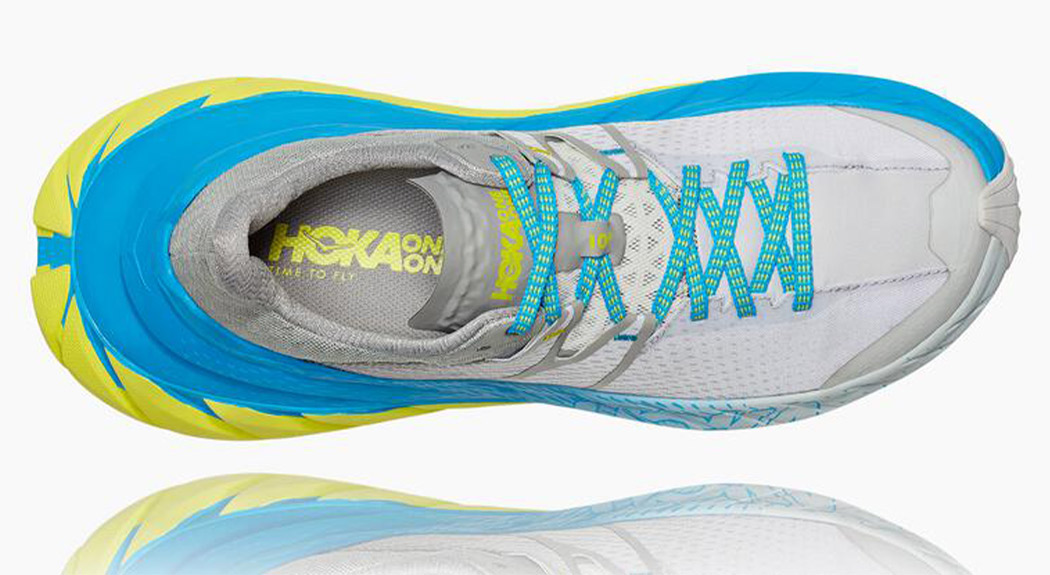 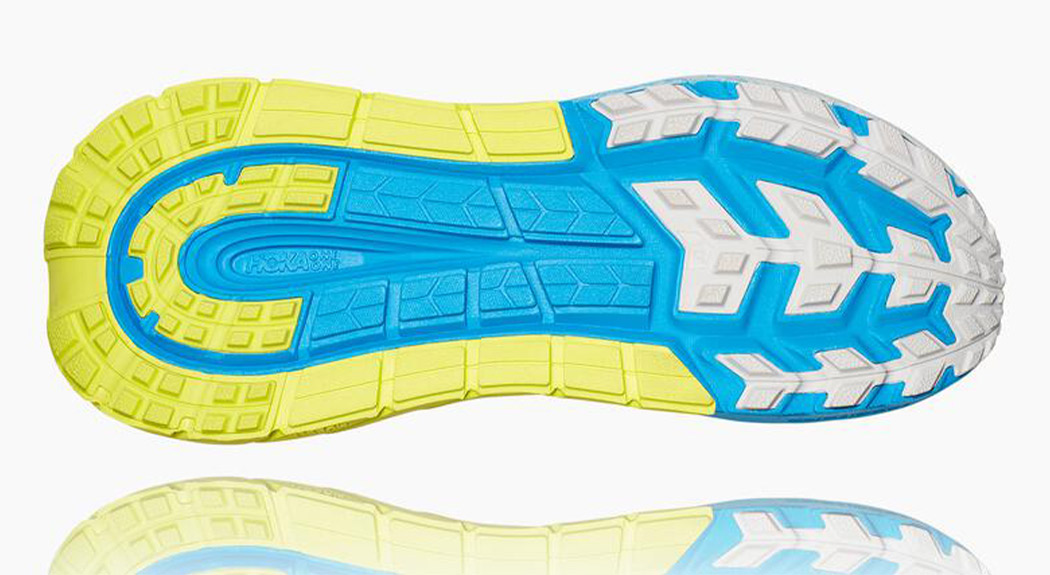 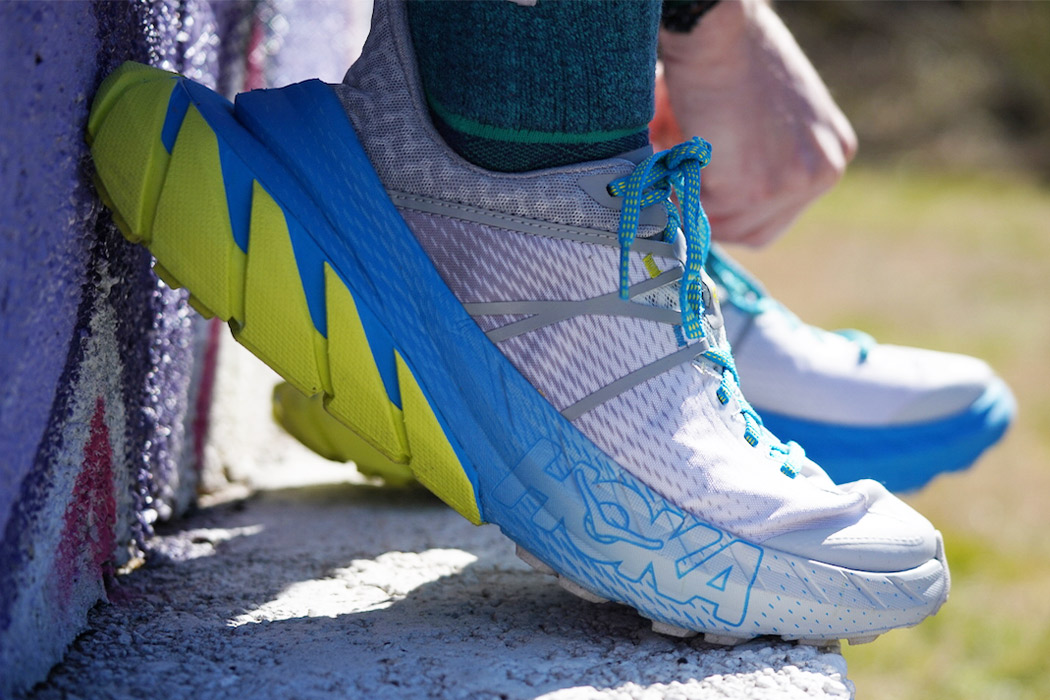 Finally, a counter-worthy kitchen scale! The unique design is as simple as it is elegant, and utilizes the flexibility of its curved metal support to…

Yanko Design is out on the field and will be reporting the Electrolux Design Lab 2010 results from Earl’s Court, London! Expect a lot of…

The Weave stool creates volume out of hollow spaces!