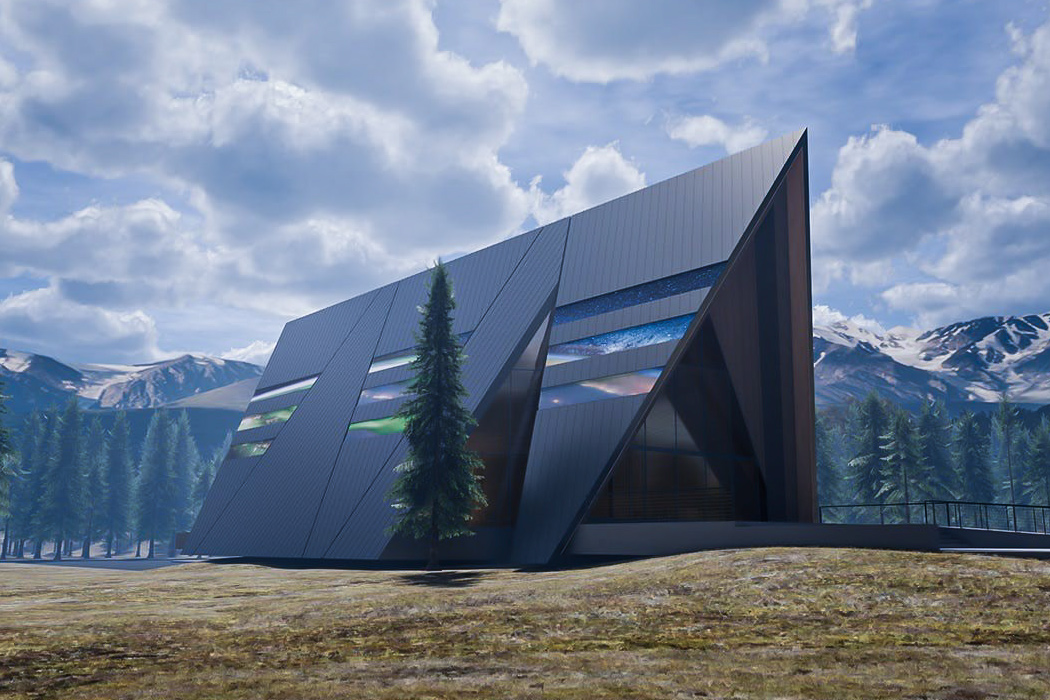 The Idaho National Laboratory (INL) in America has been crucial in shaping the future of nuclear energy technology ever since its inception. With all that experimenting and development, the lab has generated several tons of toxic uranium waste that can longer be efficiently used. The problem is, nobody knows where to bury this gigantic amount of waste and it is currently being piled up in temporary storage facilities – but we know nothing good comes out of bottling up toxic waste (or emotions). There has to be a better alternative than having our homes and schools being built on a sea of uranium waste.

The scientists at INL are working on ways to use the spent uranium and one of them is recycling it for the fuel needs of new smaller commercial reactors. INL reached out to Oklo, a nuclear energy start-up, to explore this opportunity using their Aurora reactor – a revolutionary clean energy plant the company made to power communities with affordable, reliable, clean power. The advanced fission plant has many advantages apart from its ability to produce clean power for lifetimes despite its small size, it can go decades without being refueled and the design allows it to be underground which means it can operate without cooling water. The Aurora will be converting nuclear waste to clean energy while posting as a cabin in the woods that generates 1.5 megawatts. “The cool thing about advanced reactors is you can go to those higher levels of enrichment and make things smaller, which helps drive the economics of the system,” says Jacob DeWitte, CEO and co-founder of Oklo, about using ‘Haleu’ (high-assay, low-enriched uranium) as their choice of fuel.

Aurora powerhouse is also designed to be the focal point for community interaction while keeping practicality in mind. The sloped modular roof works for most weather conditions and also serves as a support for solar photovoltaic panels. In turn, the solar panels also serve as a canvas for local art and the front of the Aurora can be used by the people as a community spot. “We are excited to think about how fission could both enable human development while preserving the environment on earth, and even enable deeper space exploration,” said Caroline Cochran, COO, and co-founder of Oklo. when talking about Aurora’s well-rounded presence in the low-carbon microgrid and we couldn’t agree more! Idaho will be home to this beautiful cabin-in-the-woods shaped clean reactor and also the giant potato-shaped Airbnb, we don’t know how that happened but it is a lovely juxtaposition. 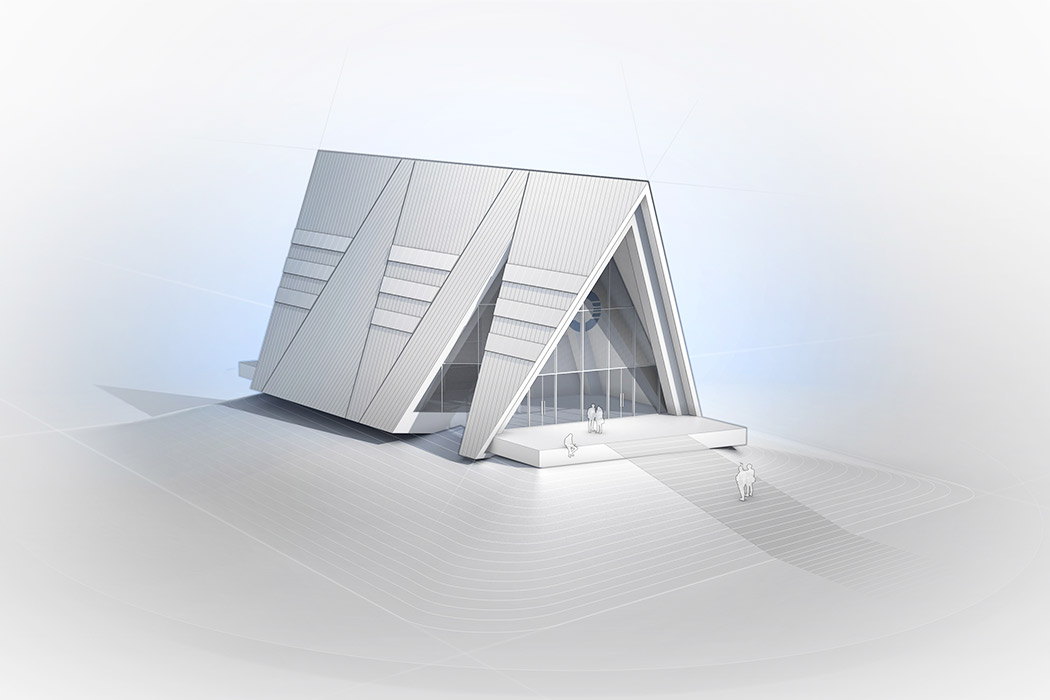 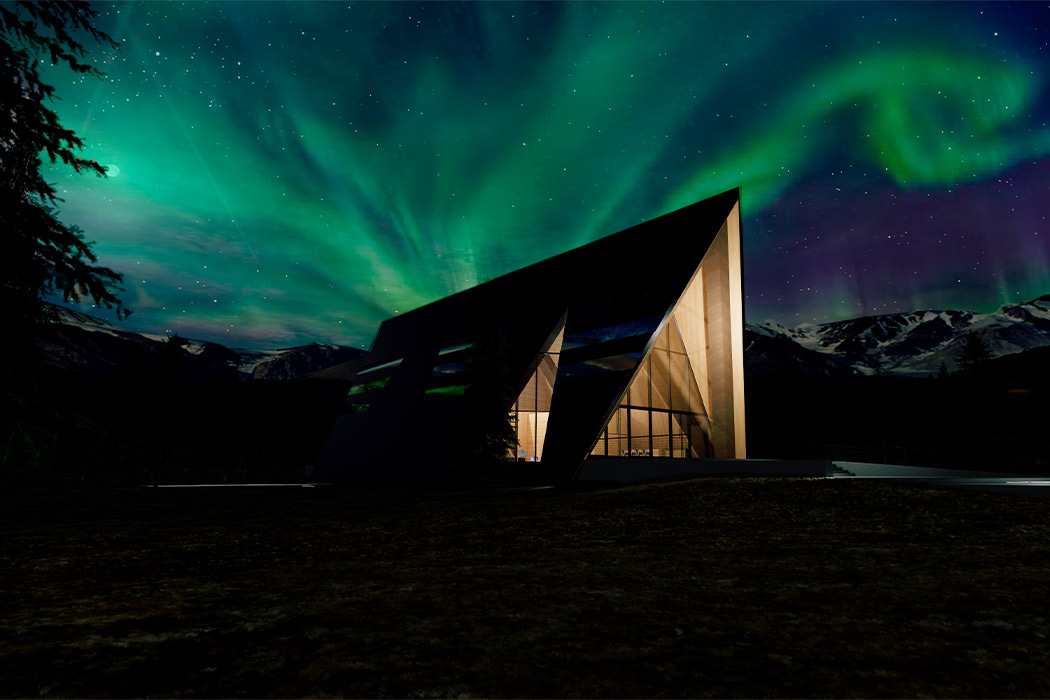 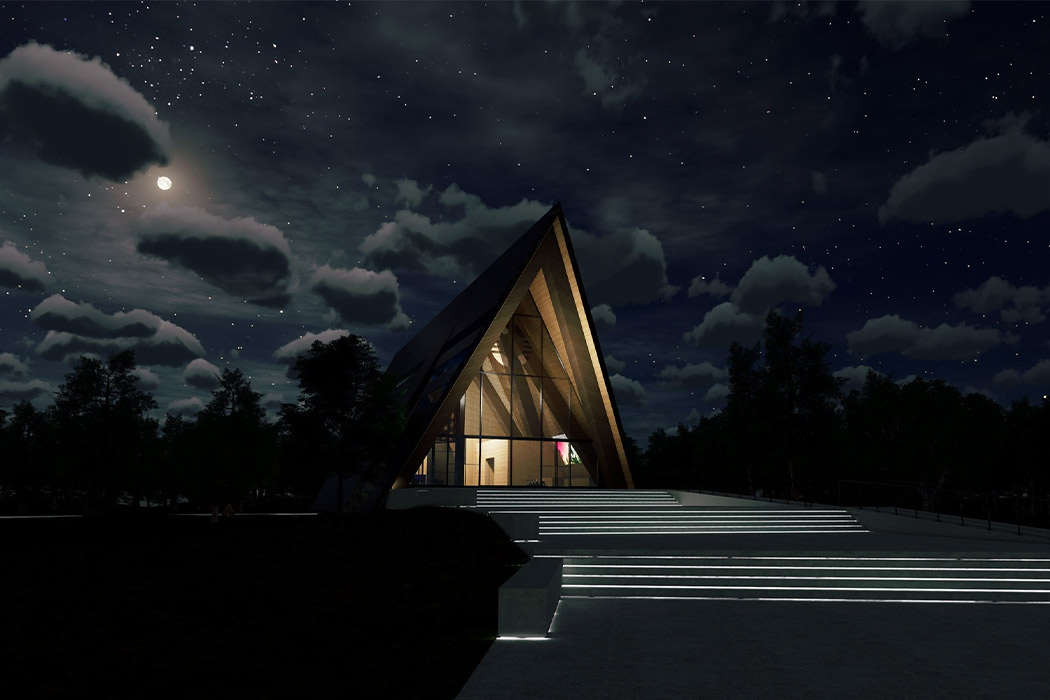 Feng is a dynamic floor fan with an encompassing hood, crafted from laser-cut aluminum. It features glossy, low-slip rubber trimmings for protection and stability. Inspired…

The AXUM GEAR workout buds are designed to not only deliver a powerful punch of sound while you work out, but stay put while you…

Any coffee enthusiast will agree that 50% of coffee’s uplifting experience is in being able to smell its aroma wafting in the air. The aroma…