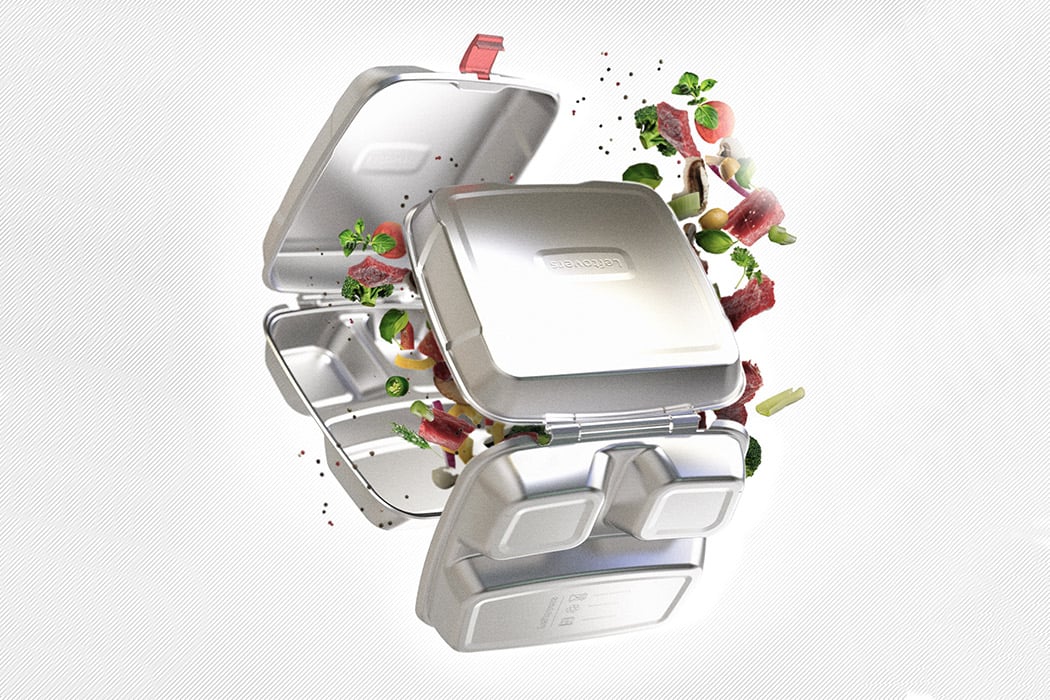 In 2017 while I was living in California, the local government made the laws around using styrofoam (polystyrene) even more strict and all restaurants around my office stopped doing take-outs for a short while due to lack of a better alternative for the cheap boxes – just one example of how dependent we are as a society on styrofoam that we are turning a blind eye to its toxic effects. Designer Ross Dungan wants to solve this problem with a creative solution without destroying the cultural icon – the clamshell takeout box – of the Netflix generation.

Styrofoam has a 24-hour lifespan but it is formed with materials that can last for 500 years, can you imagine the landfills at the rate we consume this product? “We need to stop and think about the environmental costs of our lifestyle,” says Dungan when talking about the notoriously single-use packaging that has been adopted worldwide. The box itself is so widely recognized that is has transcended continents and languages, so Dungan’s design aims to leverage its easy recall value while delivering a stronger message on sustainable living.

The product is rightly called Leftovers and hopes to be a design that disrupts normalization of polystyrene before it can become a mass-scale direct solution to the problem, the first step is to educate. For convenience and functionality, it is also dishwasher safe and recyclable. The redesigned box has a stainless steel body that enhances its functionality as a reusable food container while also bringing attention to how one small change can reduce the amount in our trash can. This visible change on an individual level can lead to a positive change in behavior without feeling like it was a drastic turn from what the general society is used to – this makes it easier to adapt to new habits quicker. 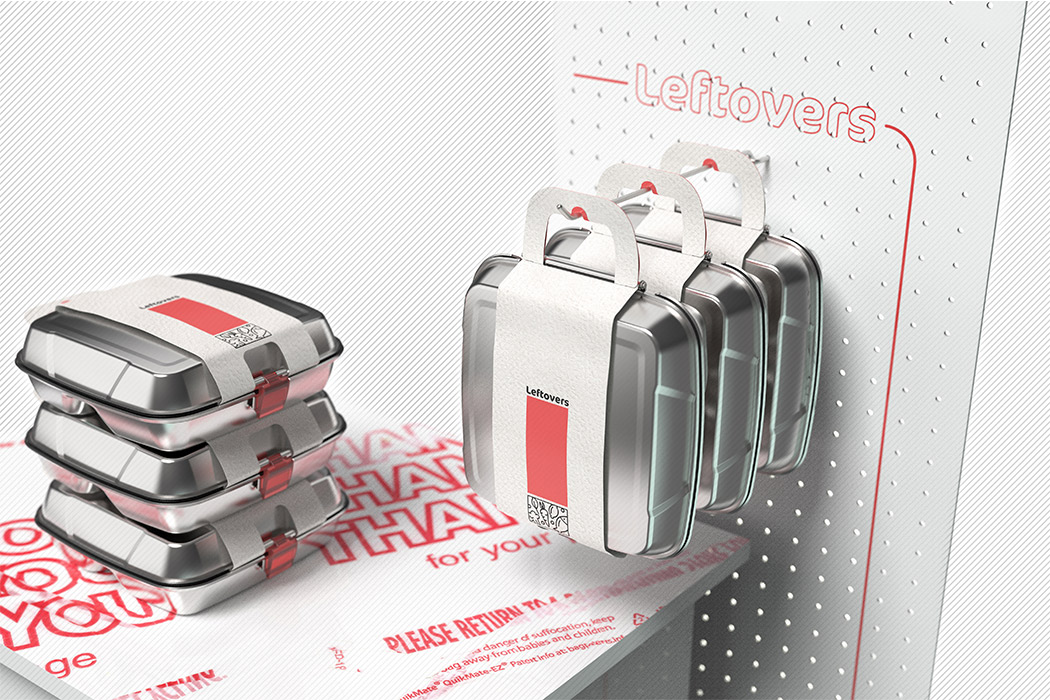 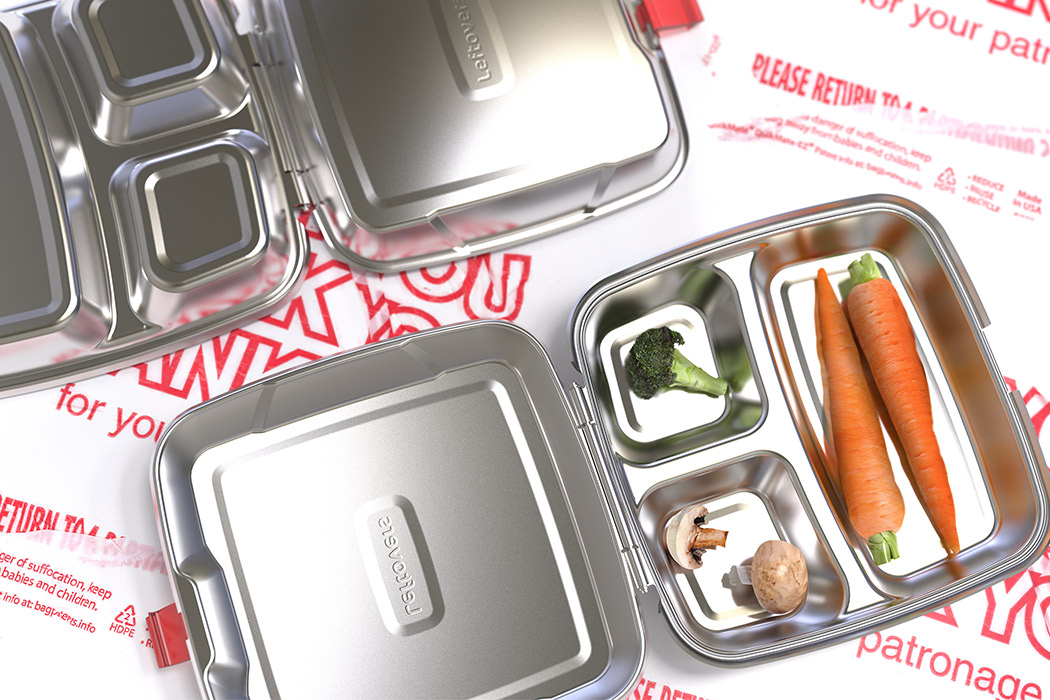 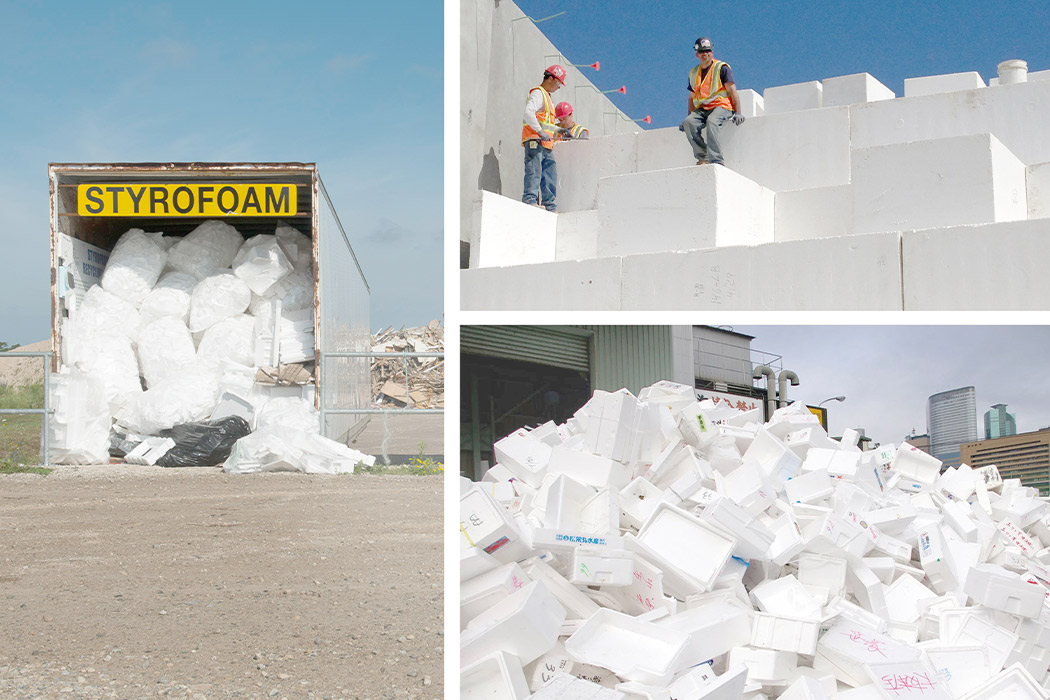 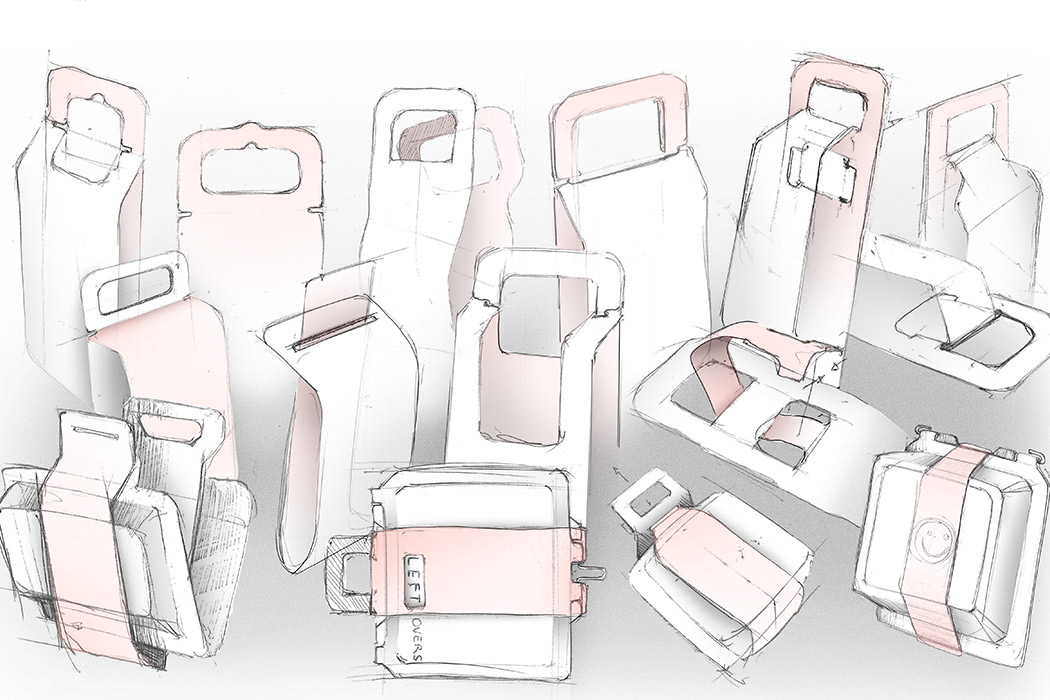 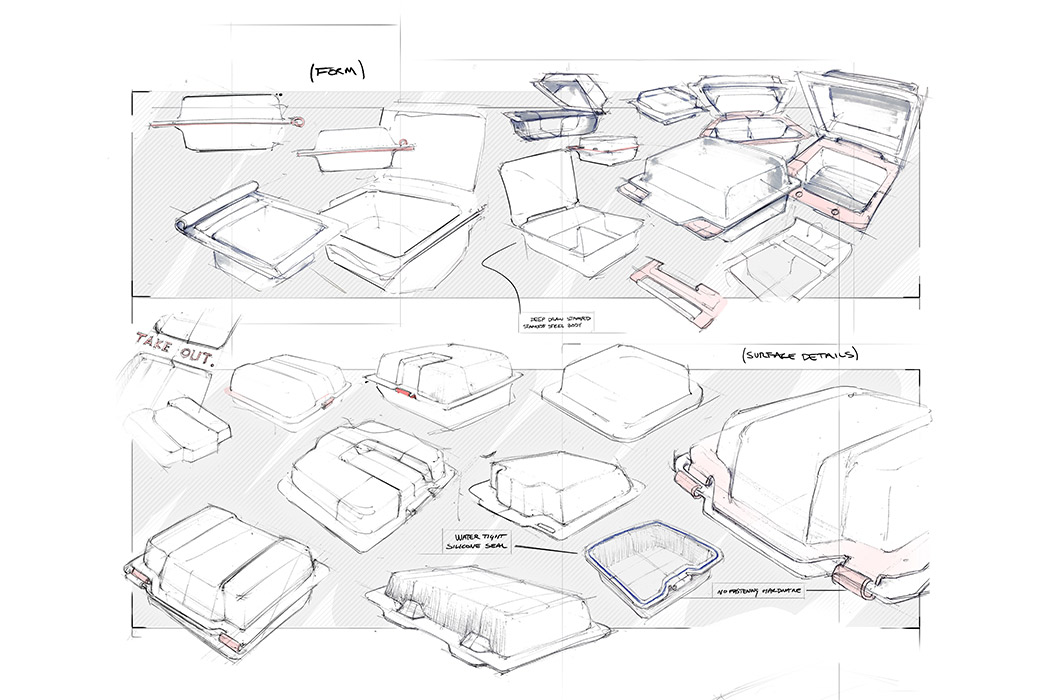 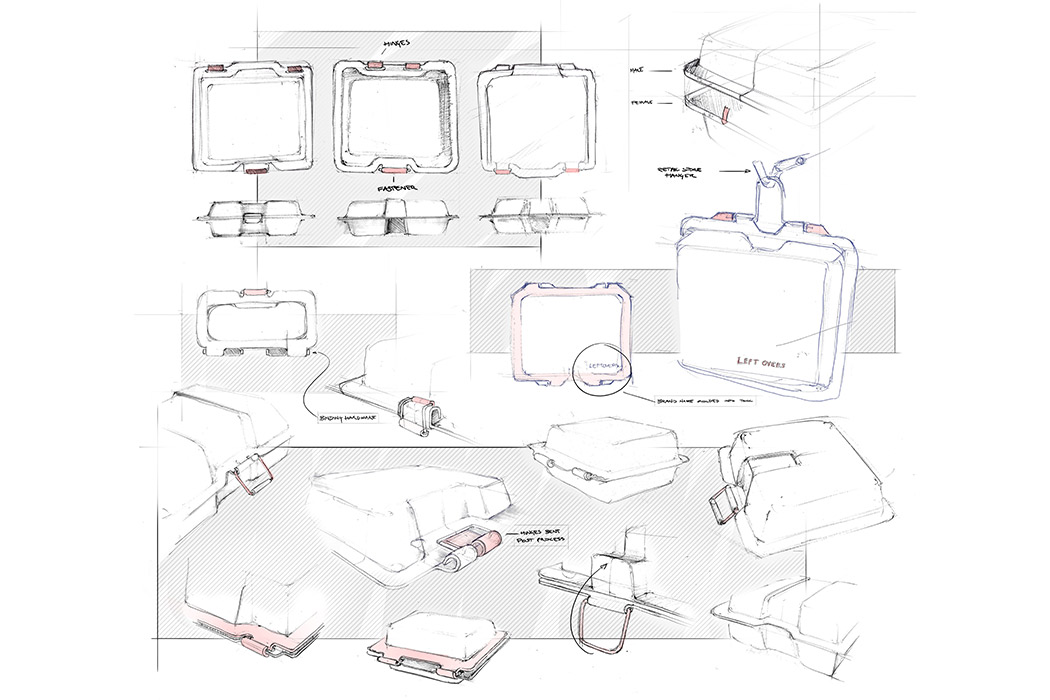 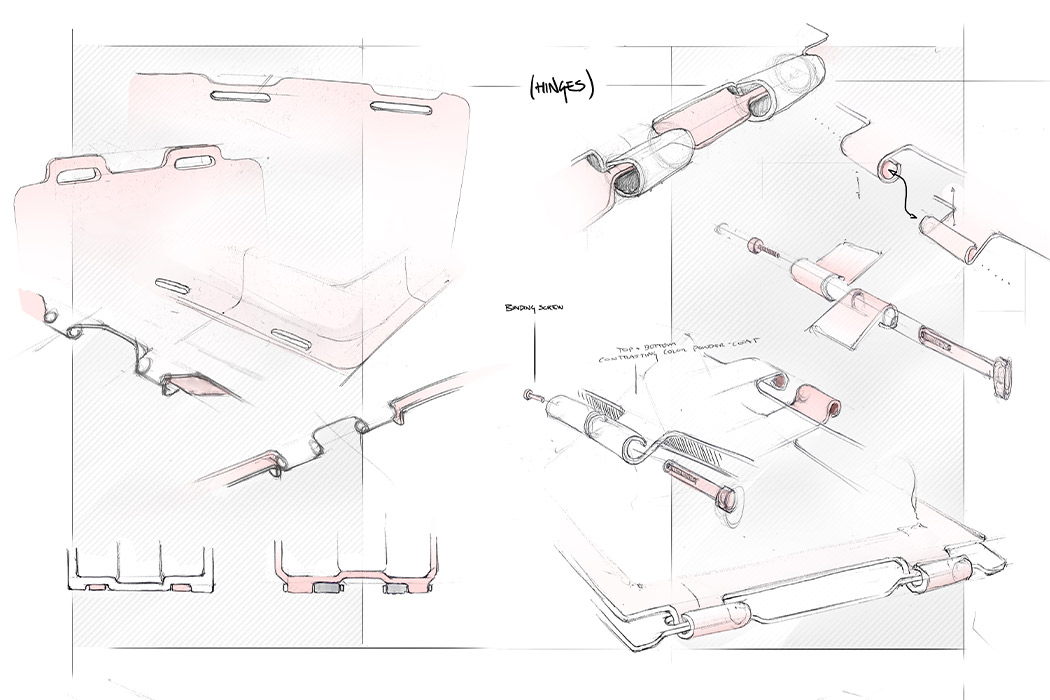 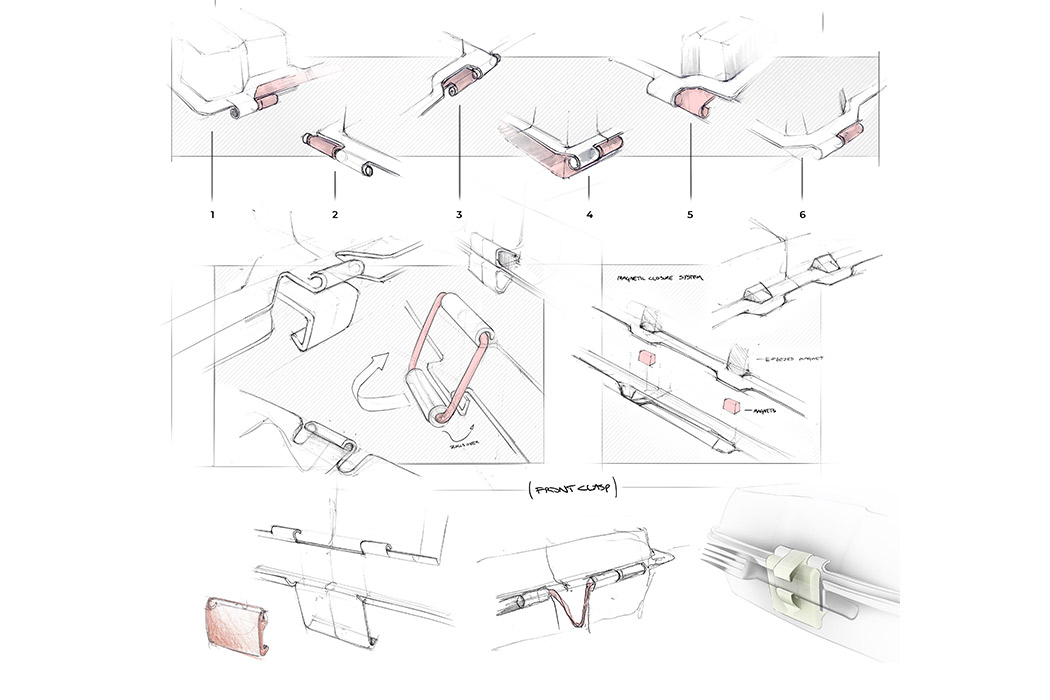 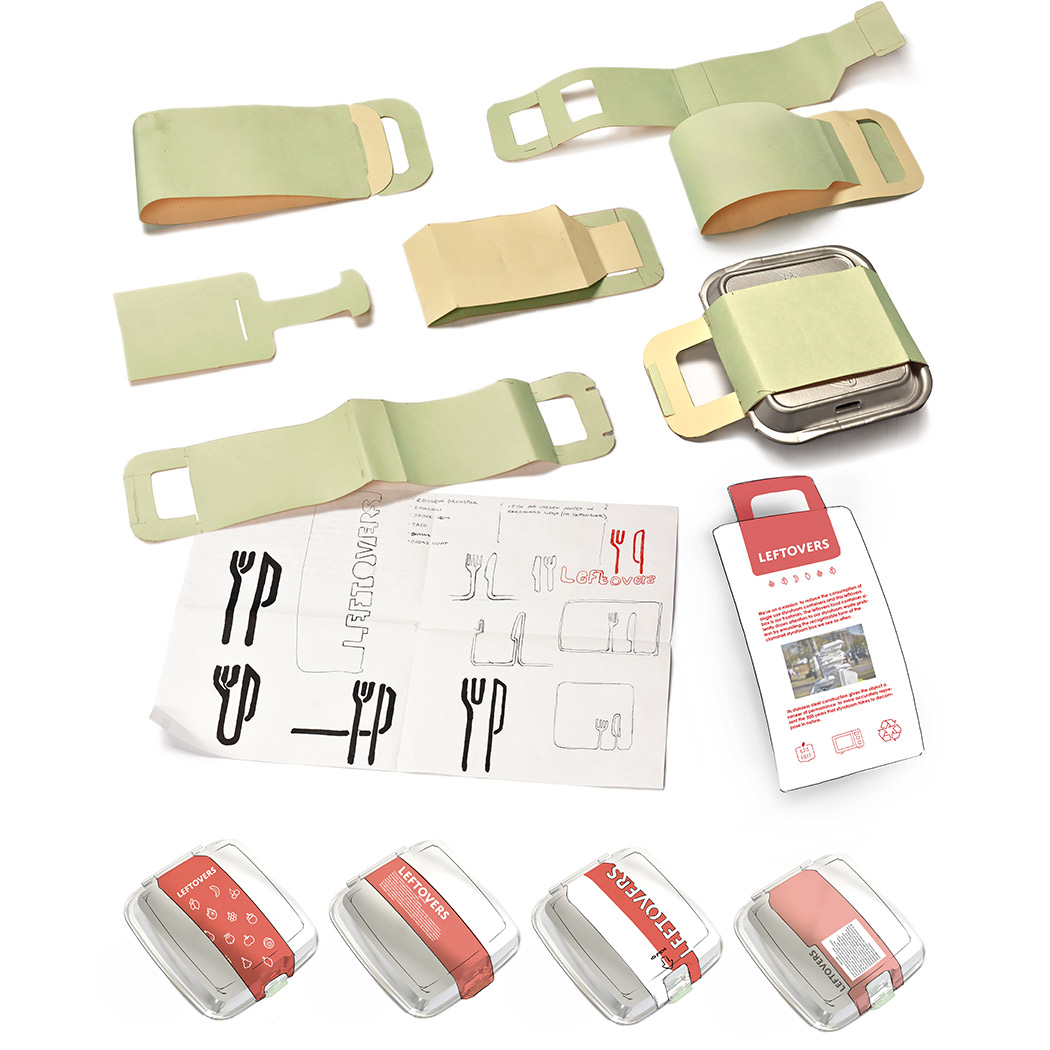 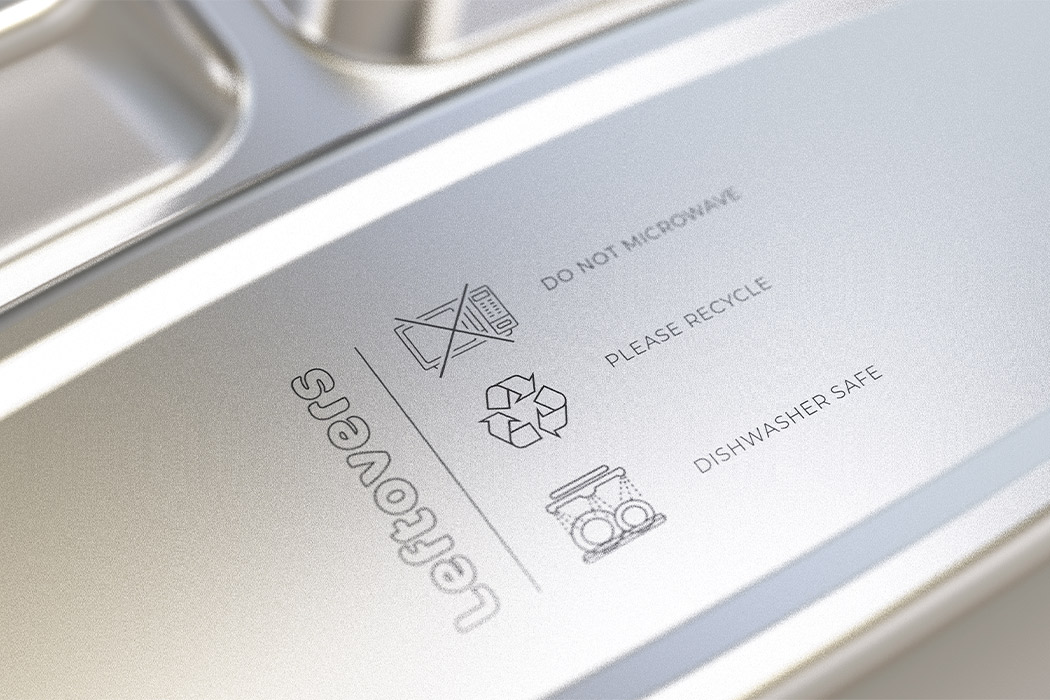 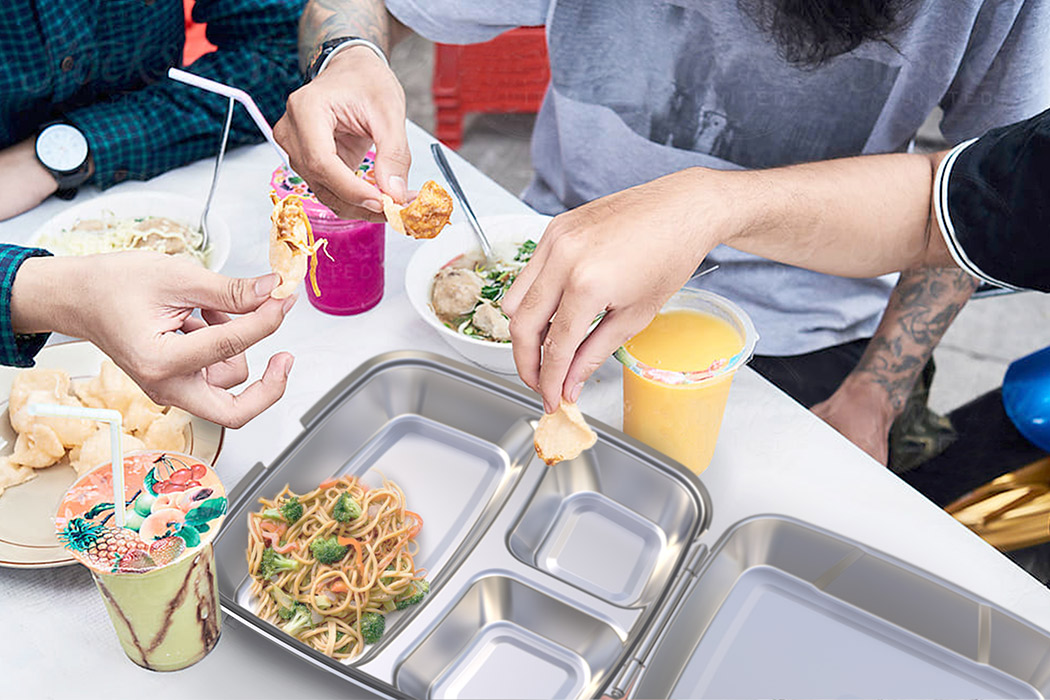 A super-slim stand that’s as smart as your phone!

Simple, elegant, and effective, the SnapWings sit like a flat strip on your phone, until you press the magic button and the wings pop out,…

QWSTION Likes to Question The Norm

As an urban jet setter there are times when I see my life falling apart because I invested in the wrong gear. There is only…

Steil is a conceptual sled with easy-carry straps designed for multiple sitting positions. Just check out the pictures after the jump. Doesn’t the guy look…

Coming right from Hangzhou China, the ‘it’ place for tea leaf production, the Hei tea set does an upgrade on ritualistic tea preparation. This singular…