Do you sharpen your own knives? I don’t but that’s because I’m a noob. I’m the industrial designer who’s created basic tools using hacksaw blades and a bench grinder, but tell me to sharpen a kitchen blade against a whetstone and my efforts just stink of amateurism. The key to grinding your kitchen blades perfectly lies in a number of factors, two of the most important ones being A. angle, and B. directional consistency… aspects my weak wrists and dumb brain often can’t adeptly compute.

The problem with most kitchen knife sharpeners is that they expect you to have a steady hand and an expert eye. The HORL Rolling Knife Sharpener’s creative rethinking of the product just circumvents the problem by making sure you don’t make rookie errors. Designed by Otmar and Timo Horl, a father-son duo who run their family-led innovation studio right from the foot of the Black Forest in Germany, the HORL Rolling Kitchen Sharpener comes with a fool-proof design and two simple components… the knife holder, and the rolling grinder. Rather than have you manually hold the knife at a 15° angle (which isn’t really something that comes naturally to most people), the HORL’s magnet-enabled knife-holder easily props up your blade at a precise 15° angle. All you need to do is then grab the roller and run it up and down the blade using the flat table beneath you as a rolling surface. The Roller comes with a grinding surface to sharpen the blade, and a whetting surface to smooth it out, removing any burrs. This eliminates any chances of human error because you don’t need to worry about holding your knife at a precise 15° angle, or about whether you’re grinding the blade in the right direction. Since you’re not really holding the knife down to a surface, you don’t need to worry about whether you’re applying too much or too little pressure either. Just run the roller up and down your blade a couple of times using both the grinding and the whetting side and your blade’s just as good as it would be at the hands of an expert bladesmith. 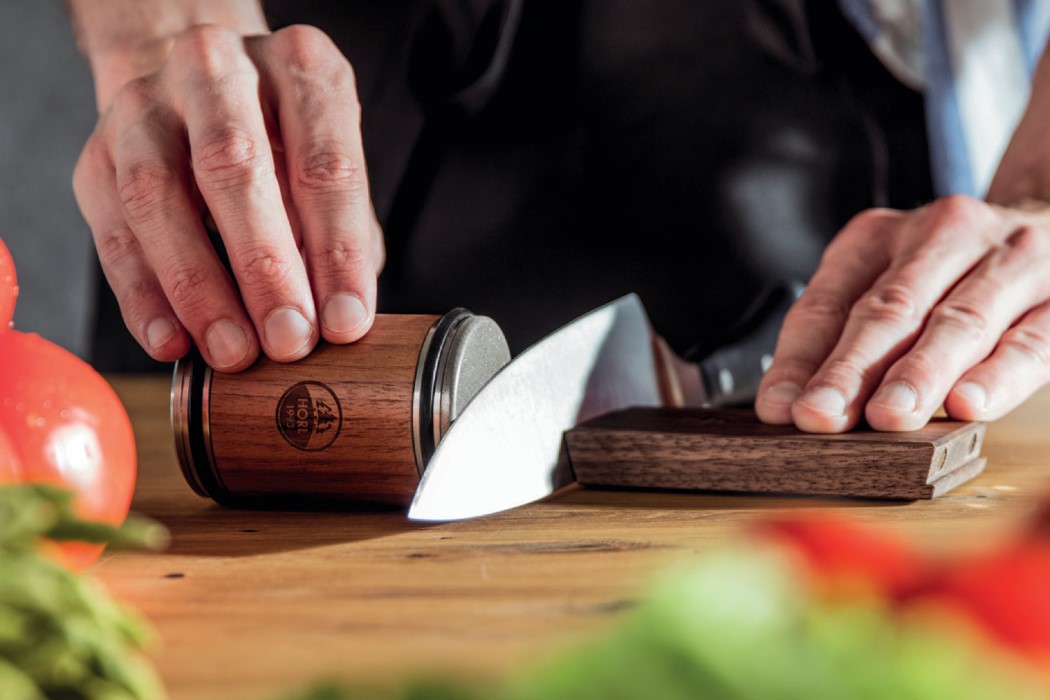 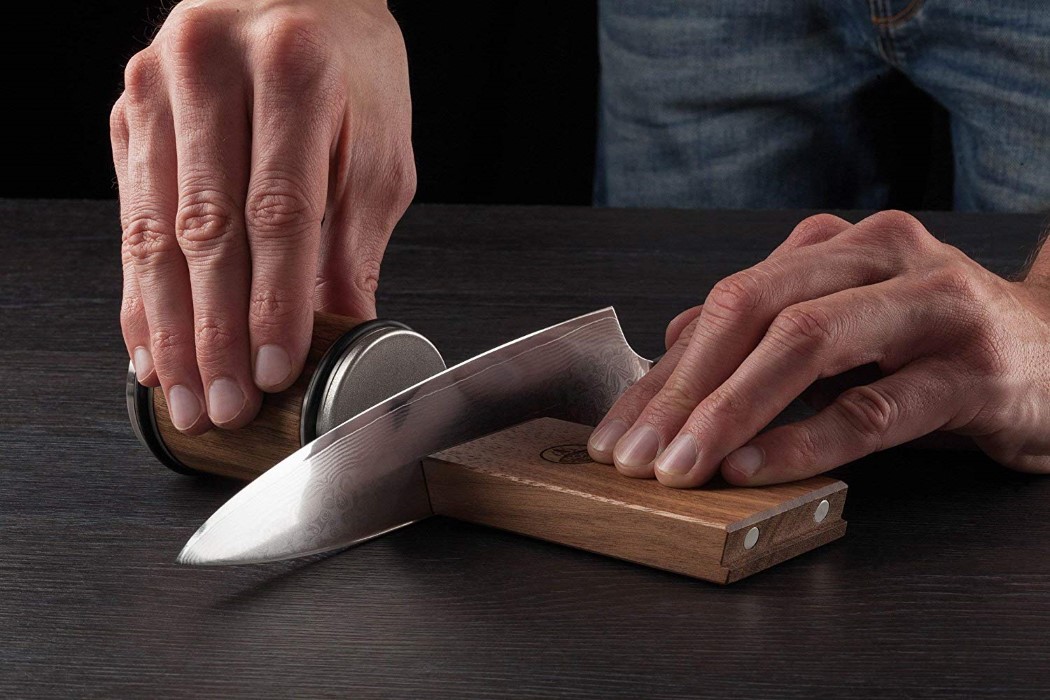 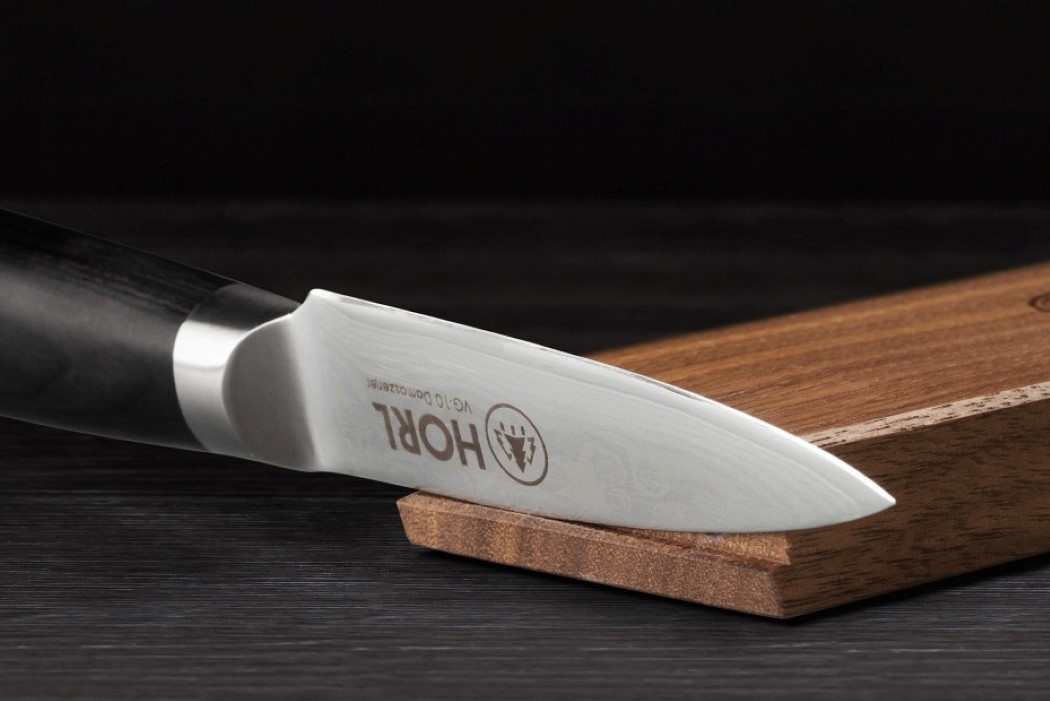 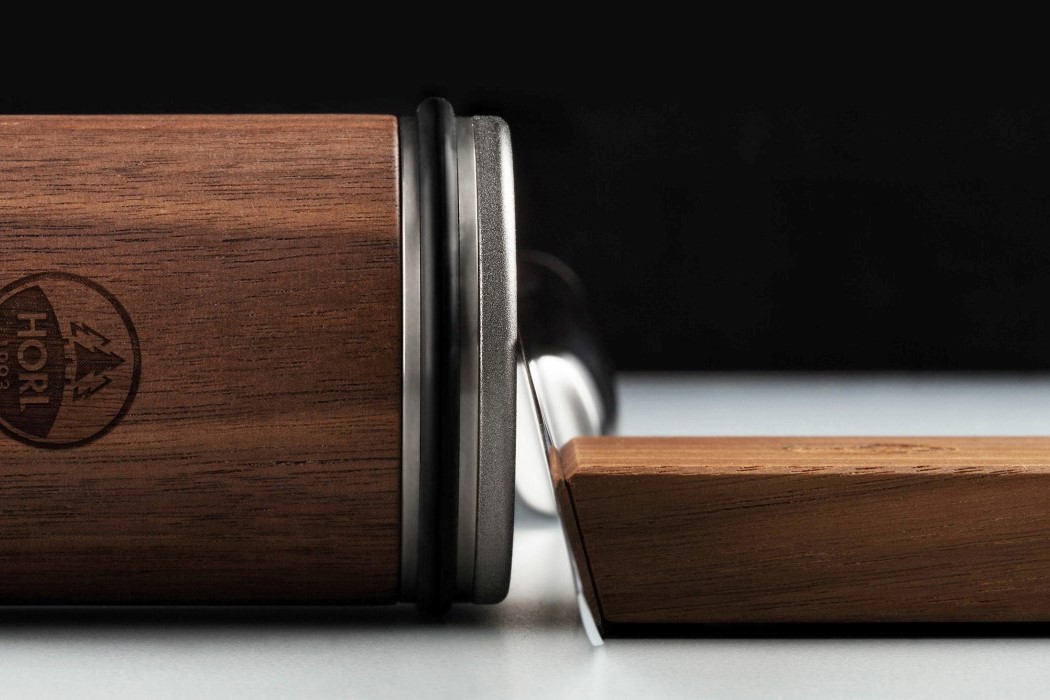 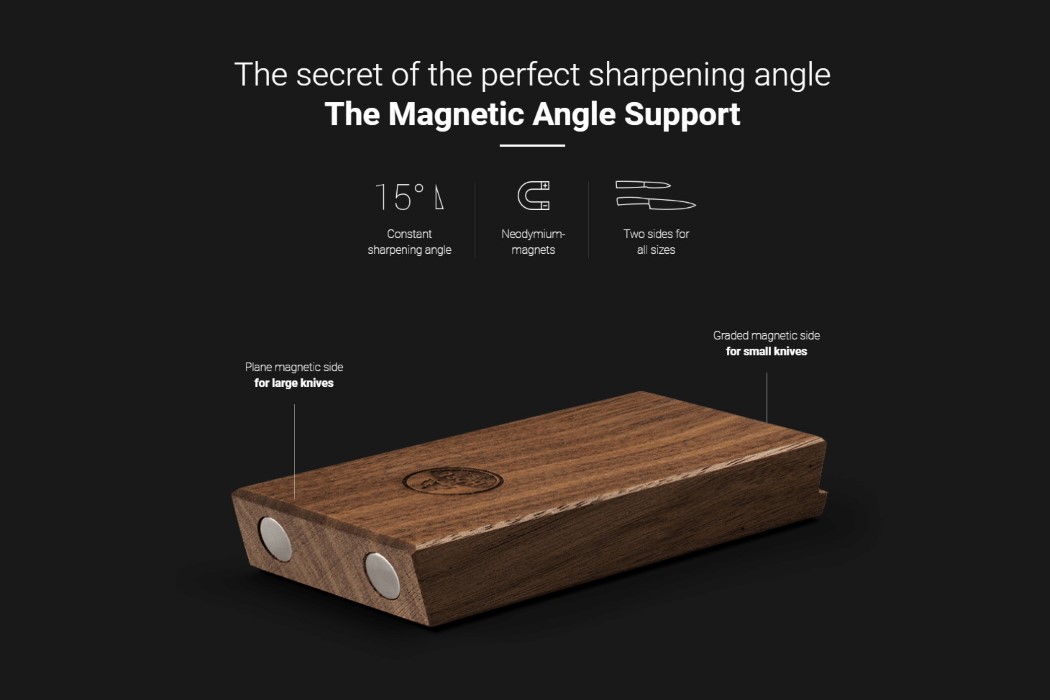 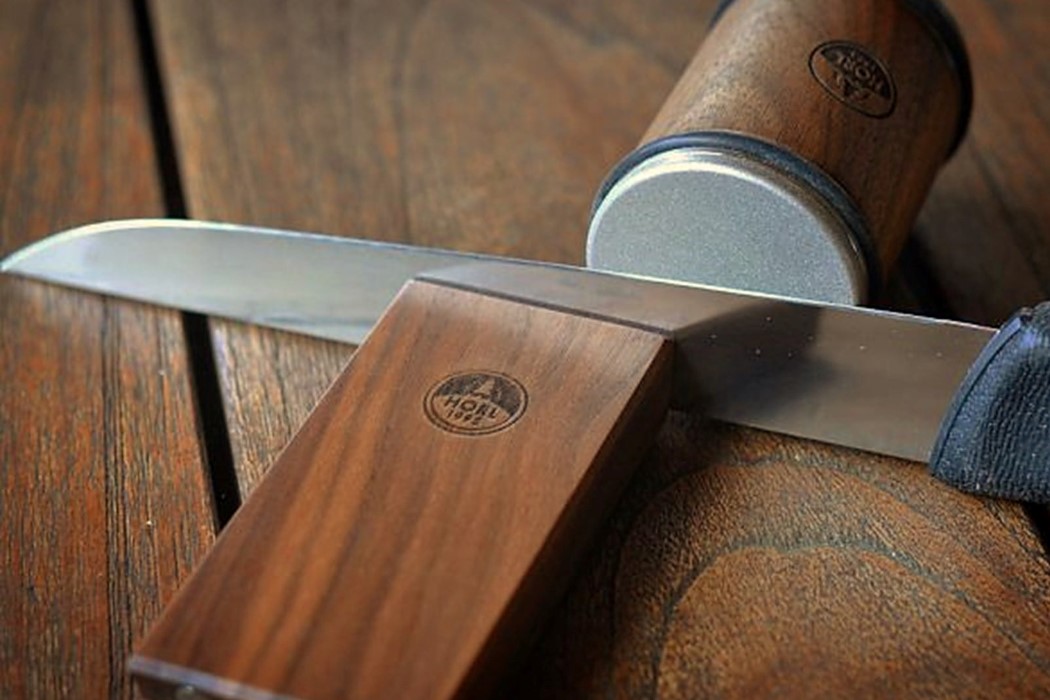 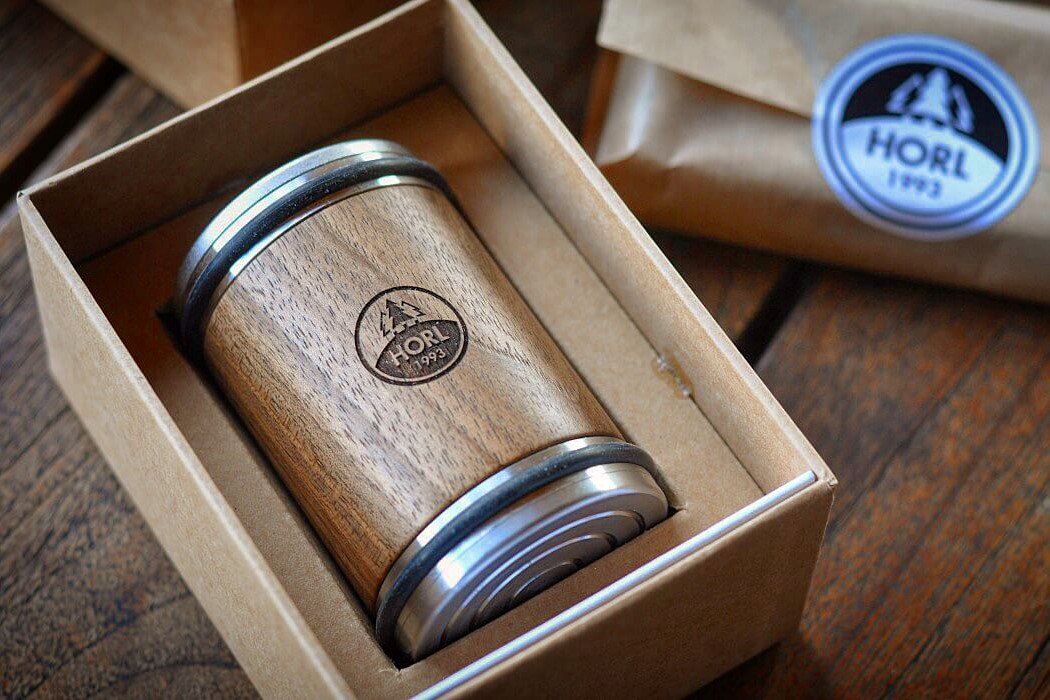 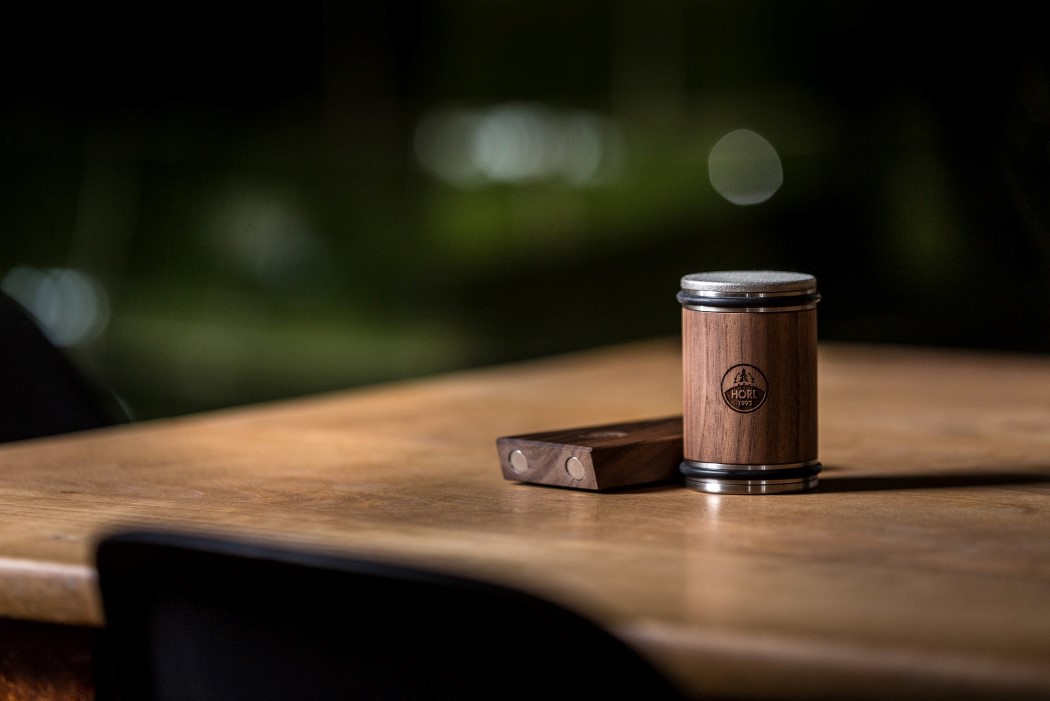 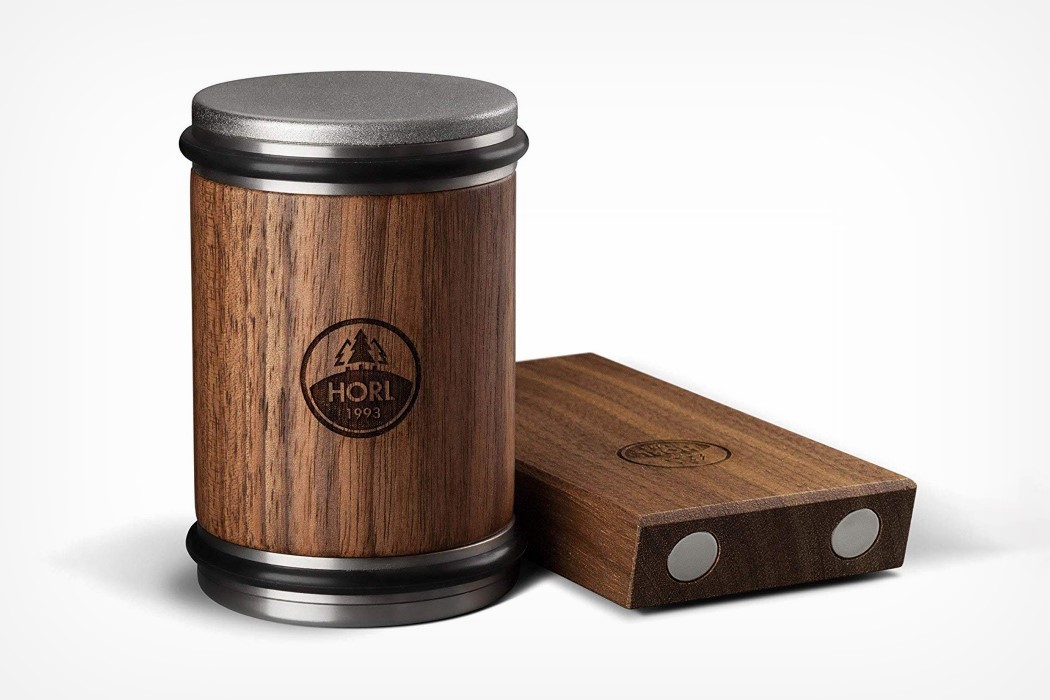 Unfortunately, this is not a Lumia 940 leak.

Based on rumors and speculation floating around about Microsoft’s much anticipated Lumia 940 and Lumia 940 XL, Jonas Daehnert’s vision for the smartphone is a…

The BETTER RE battery pack is so named because it’s not only better looking, but better for the environment! The design’s exterior aesthetic boasts an…

With bright colors and blockish designs, this furniture collection makes the office playful!

If the OFIS Collection by chmara.rosinke vaguely reminds you of LEGO bricks, Minecraft, or Jenga, let it be known that it’s completely intentional! There’s a…