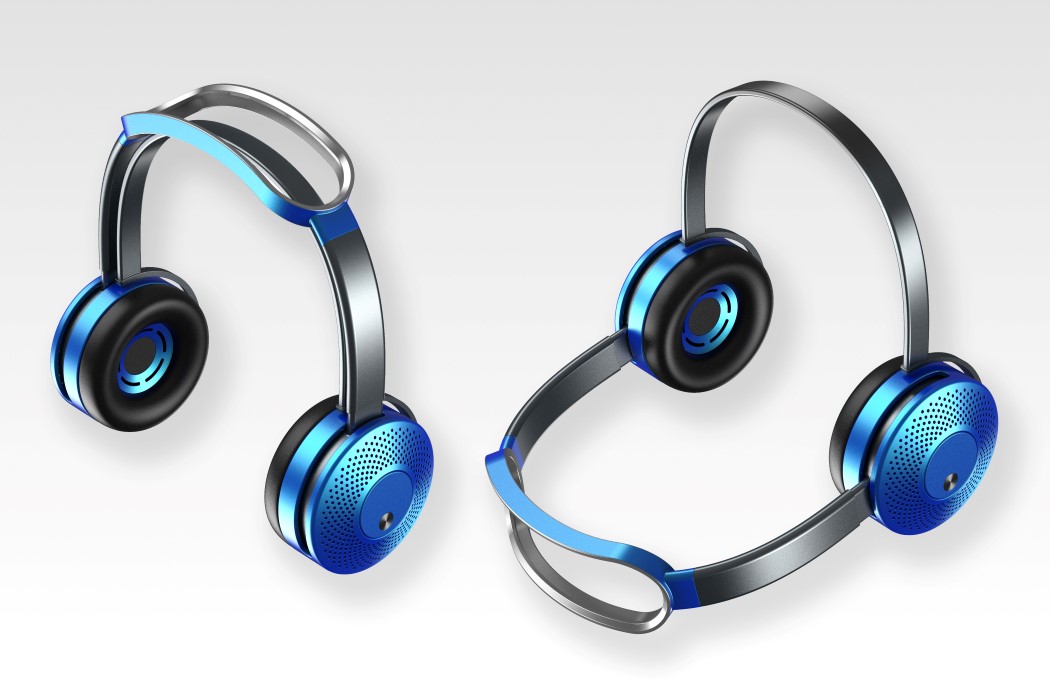 Is it just great timing or what? Just earlier this month, Dyson filed for a patent that brings its air-purifying technology to a smaller, more portable scale. The company famous for making some of the most powerful vacuums, fans, and hair-dryers in the world just disclosed in a patent that they may be working on a portable, wireless pair of headphones with air-purifiers built right into them. Based on those patent files, here’s a concept that brings those visuals and Dyson’s form language together into something that isn’t just a bunch of line-drawings. It’s important to point out that this is just a concept created to help visualize the product, and isn’t connected to the Dyson brand.

Say hello to the Air-Purifying Headphones. Armed with around-ear cups on both sides, and a dual-headband design on the top, the Air-Purifying Headphones have a unique way of combining air-filtering with audio-playback. The upper headband swivels forward to cover the face, and features the iconic bladeless-fan-style form that helps route air directly to the nose and mouth. The headphones house a powerful motor and filter located within the left and right cups, drawing air from the grilles on the outside and channeling them through and out of the headband’s air-outlets. According to the patent, the purifying headphones would feature propellers that spin at 12,000 rpm and draw in 1.4 liters of air per second each to filter particles like dust and bacteria. A key requirement of the motors would be to function quietly, allowing the headphones to offer great audio playback too.

Apparently, Dyson’s been working on wearable purifier tech for a while now. The company’s seen great growth in its purifier department in countries like Asia, where less-than-desirable air-quality has made owning home-air-purifiers rather commonplace. Shanghai was the top-selling city for Dyson’s purifiers in 2017. With its wearable purifiers, the company hopes to work on a personal level, rather than a spatial one. Headphones and face-masks are perhaps two of the most commonly worn face-accessories outdoors, so combining the two into a singular product could actually be a pretty good idea. Besides, the swiveling headband and its hollow design may just help people unlock their phones with their faces while breathing clean air… a feature that isn’t possible with traditional face-masks.

Given that this concept was developed off patent-drawings, it’s difficult to say if Dyson’s headphones would even remotely resemble these renders… that’s if they do plan on releasing them. Details on the headphones, its functions, and its price aren’t available either, but the fact that the company’s invested in shrinking its air-purifying technology to fight pollution on a more dedicated, personal level – that’s definitely something worth lobbying behind! 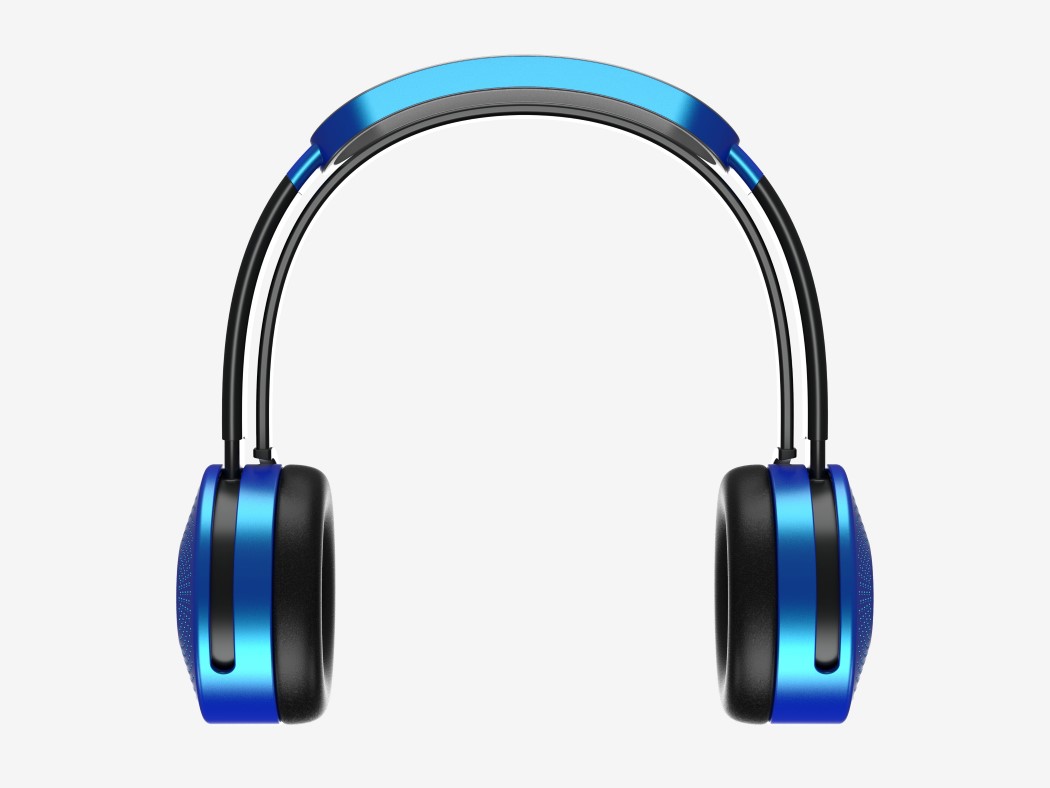 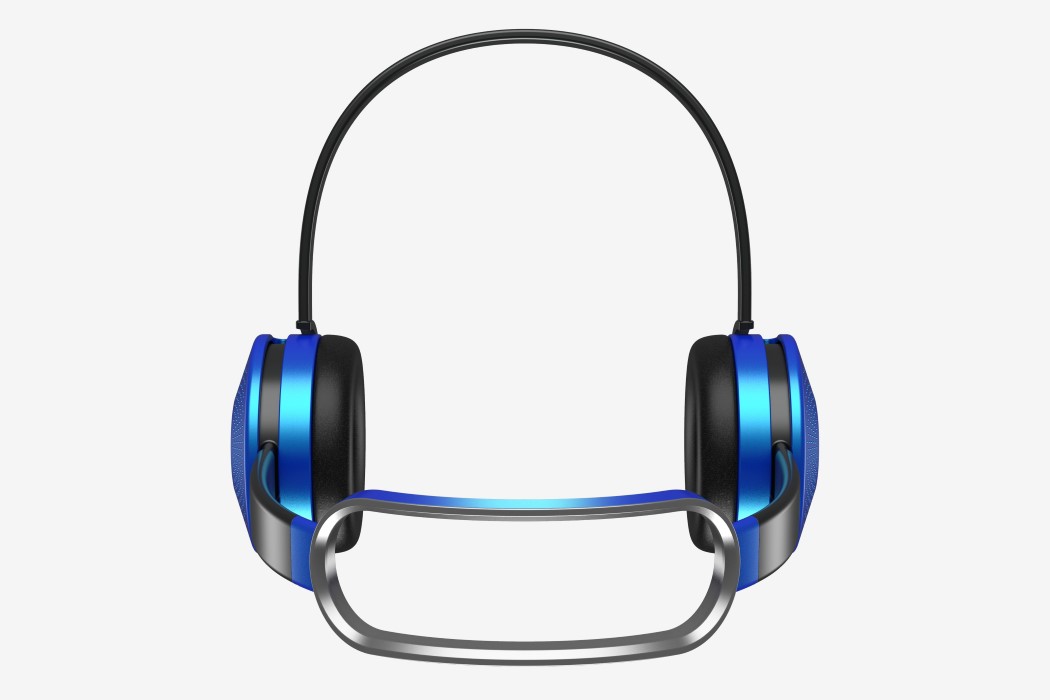 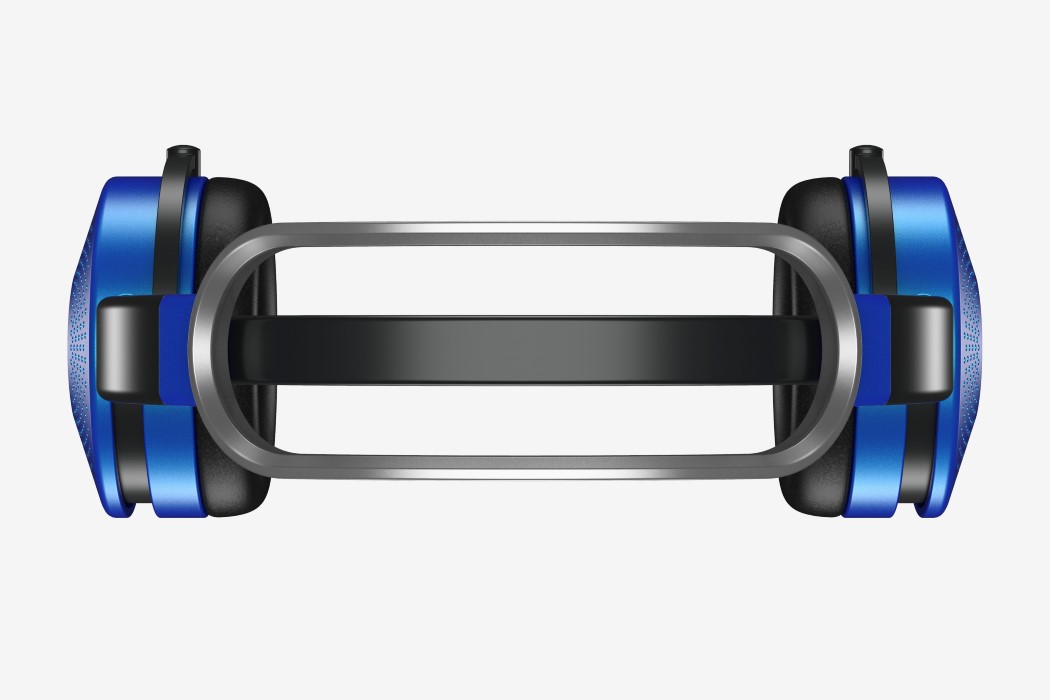 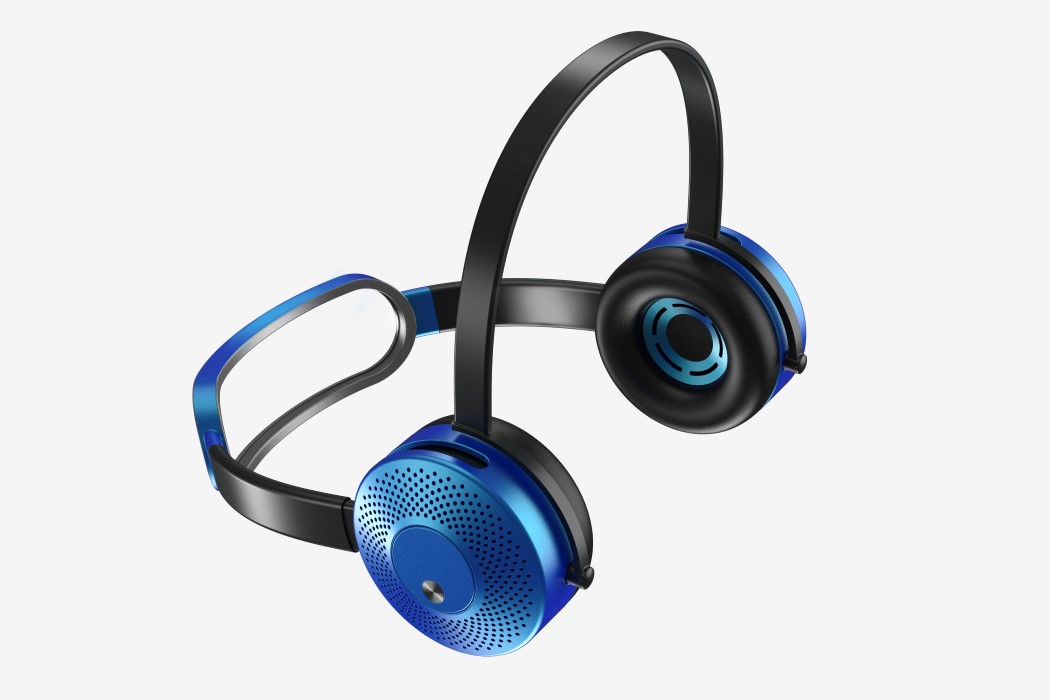 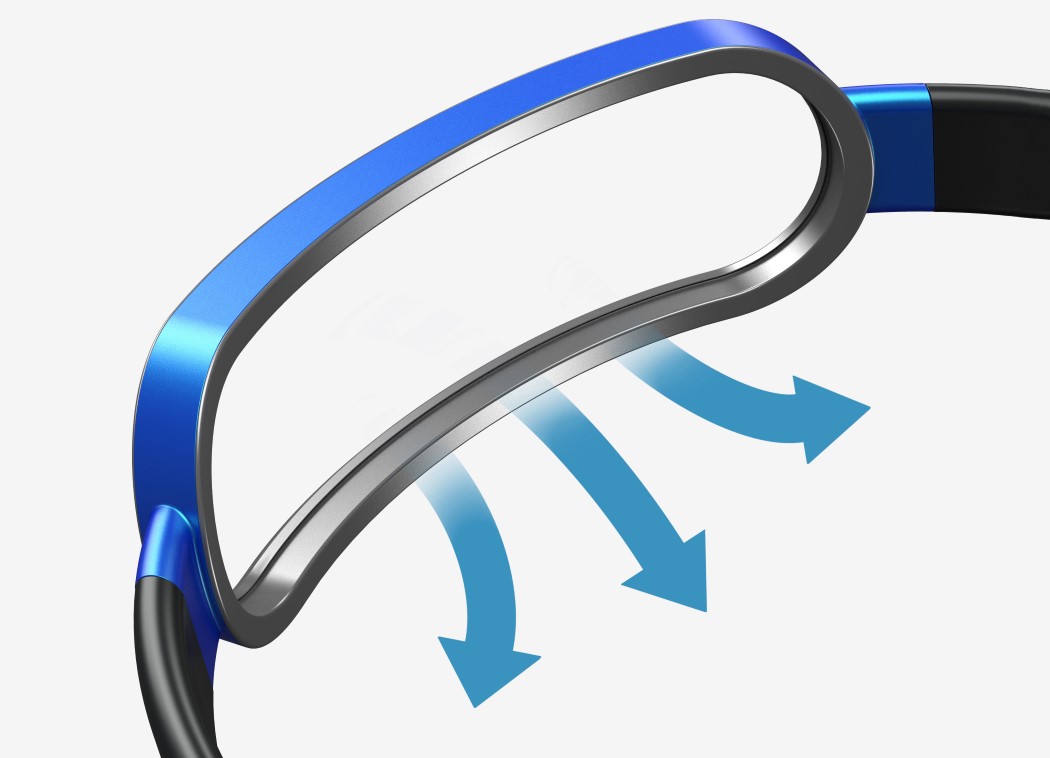 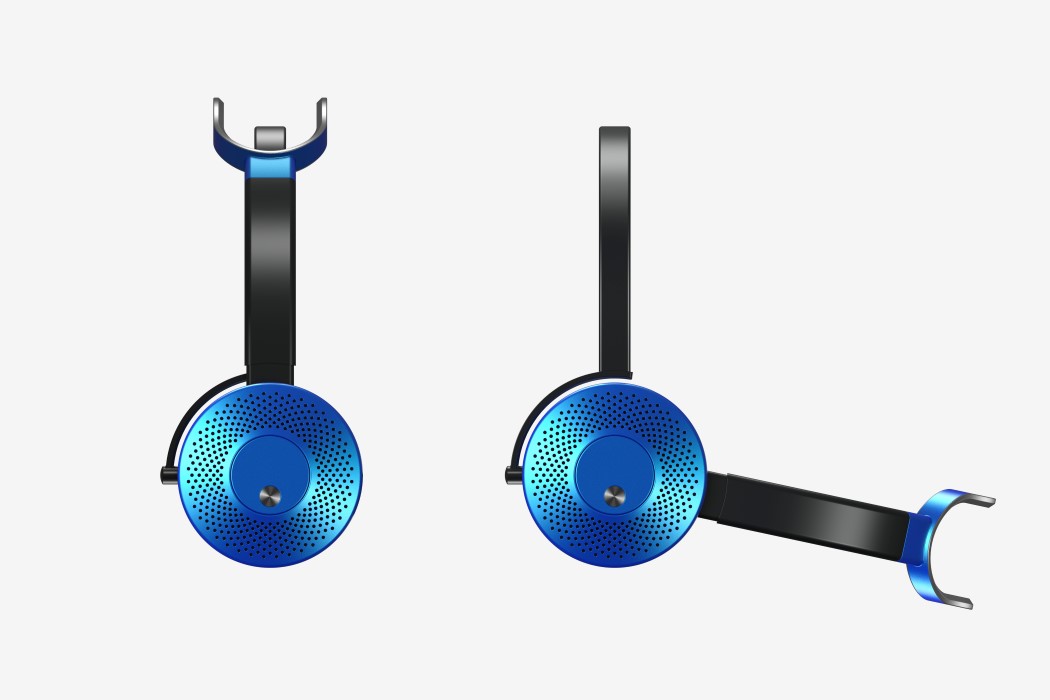 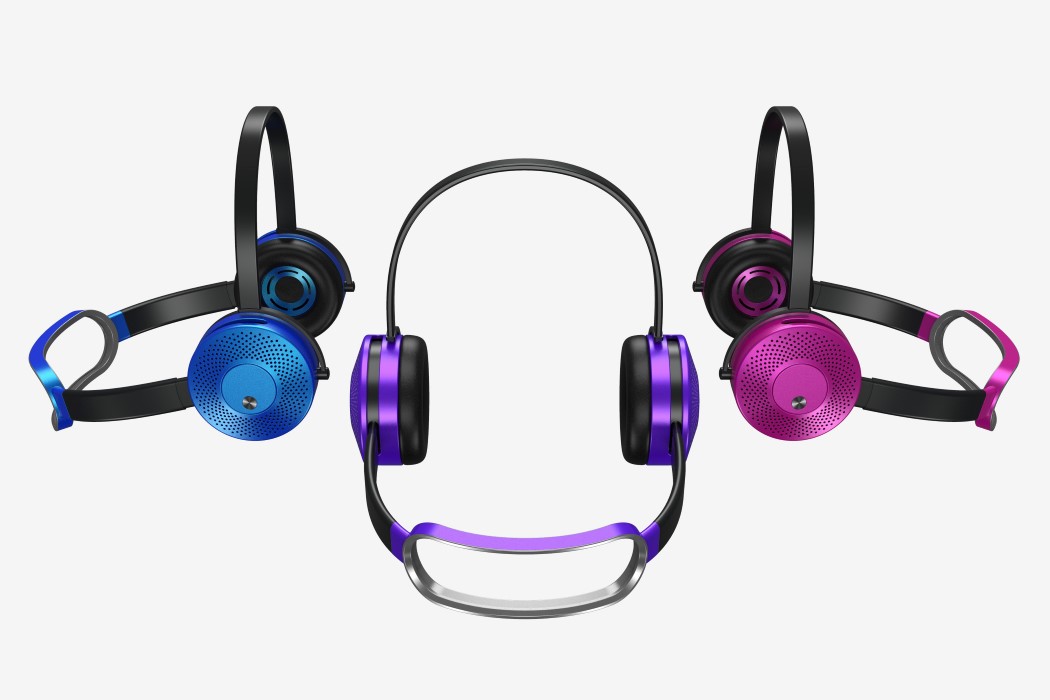 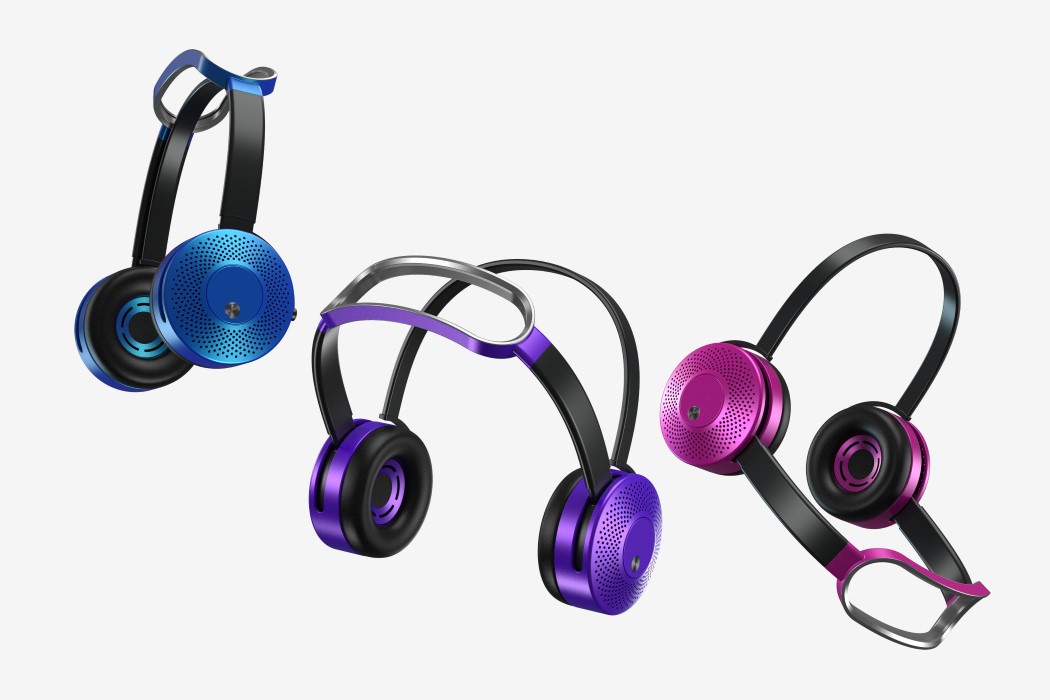 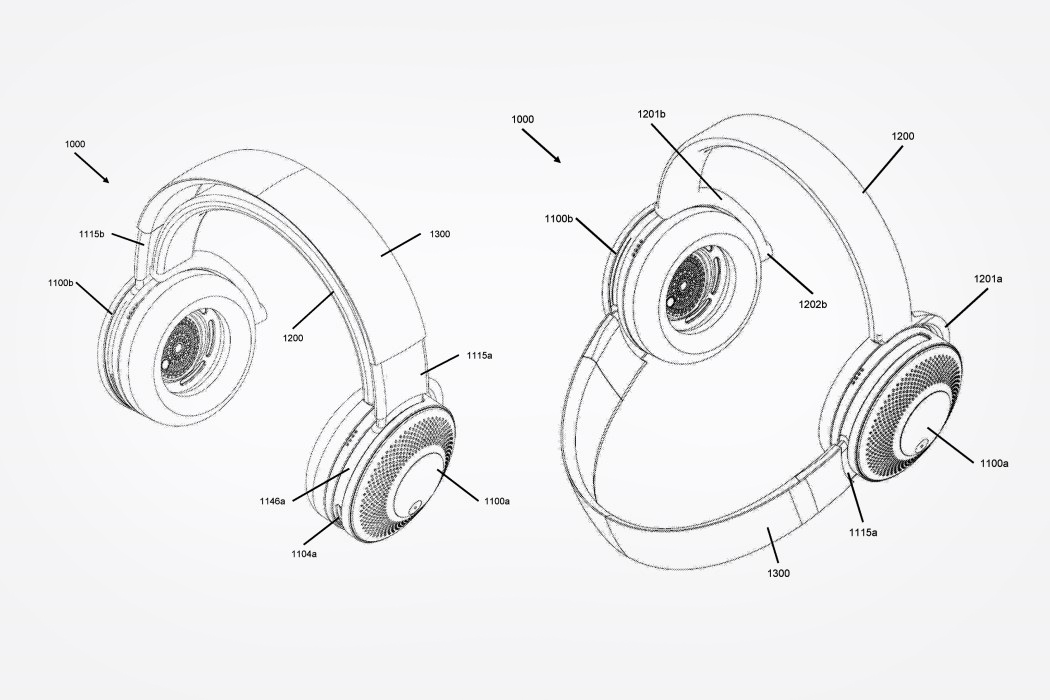 Disclaimer: The Dyson Air-Purifying Headphones are a conceptual render aimed at visualizing public-domain patent files. These renders aren’t affiliated with or connected to the Dyson brand in any way.

This unique shoe’s big sole has a big impact on your stability!

Sneaker culture has been a rage for years, but that passion is now transcending into running shoes. Brands are more inclined to make running shoes…

Say goodbye to those sleepless nights with the LOATM Bi-Flex CPAP Mask by HSD Ventures. Unlike the many sleep apnea masks which involve tubing protruding…

Materials usually help designers realize their ideas. Sometimes, however, it works the other way around. Materials become points of inspiration for designers. Sam Linders sought…