The genius of Jerry Seinfeld and Larry David was in the way they could accurately put their finger on ‘relatable memes’ LONG before it was a thing… one of the many cases-in-point, George Costanza’s wallet. Costanza’s wallet was like a hoarder’s paradise. Filled with things he never needed, but still carried because he could possibly need it someday. Costanza’s wallet was filled with items that Marie Kondo would agree “didn’t spark joy”, but it would be wrong to blame Costanza, because the wallet’s inherent structure is what allows us to abuse it. Make a wallet minimal and you’re forced to store it minimally. Allocate space within it cleverly and that minimalism doesn’t become a constraint, it becomes a feature.

The V3 Blaze Wallet from Valmor Design is the birth-child of a wallet and a lanyard card-holder. It’s small but expandable, and stores all the important stuff. Roughly the size of a card, the V3 Blaze stores as many as 4-5 cards that can be ejected using a retractable pull tab. Unlike most modern wallets that give cards preferential treatment, the V3 Blaze is equally accepting of banknotes and even coins. With dedicated slots for cash, coins, and a special RFID-protected slot for your cards, the V3 Blaze revamps the idea of a traditional wallet, allowing you to store the essentials in a format that’s compact and a design that cuts the clutter so you can access your currency or cards in a split second without needing to ‘rummage’. The wallet also comes with built-in NFC that you can configure with your smartphone, and there’s even a dedicated slot for an anti-theft tile-tracker!

The V3 Blaze’s renewed wallet avatar still sticks to traditional wallet materials. The wallet comes with a combination of top-grain leather on the front and elastic on the back to give it the ability to look classy while staying expandable. Measuring a mere 0.2-inches in thickness, the wallet prevents pocket bulges, and makes carrying your belongings easier. A key-loop on the top lets you either add a retractable lanyard to the wallet, or string your keychain in to combine all your EDC into a singular, compact bunch. Each V3 Blaze comes with rugged stitching to ensure it lasts for years, while that leather front cultivates a beautiful patina over time. Designed to restructure the wallet in a way that lets you be a power-user and not a space-abuser, the V3 Blaze allows you to prioritize, store, and access your belongings in swift seconds… because a fat wallet shouldn’t be ‘relatable AF’. 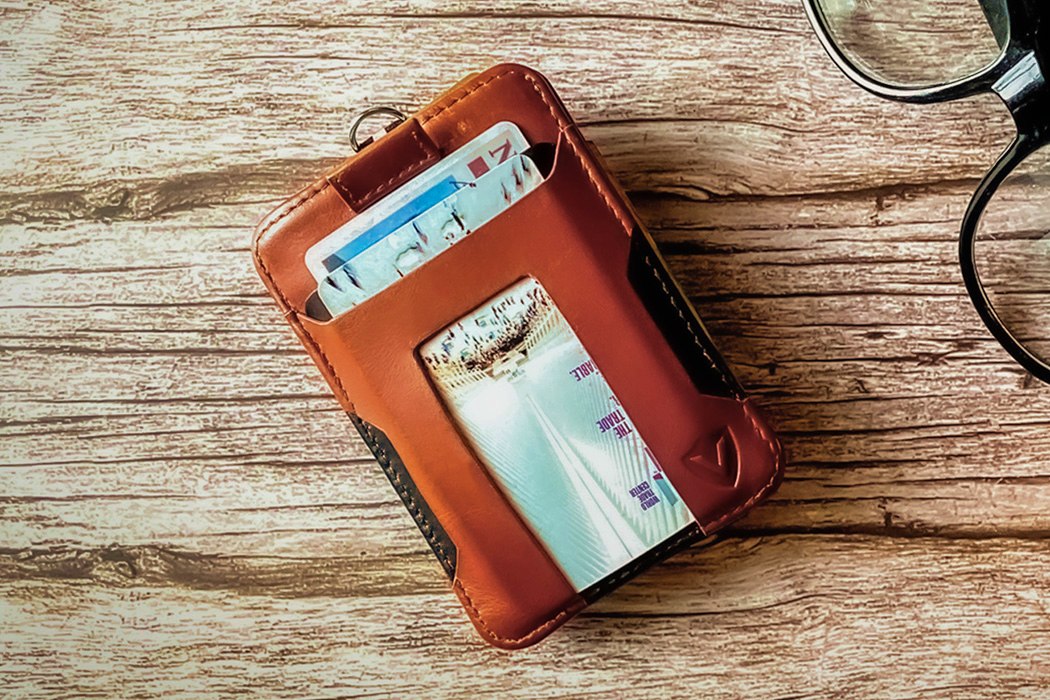 V3 Blaze Wallet – Everything You Need in a Minimalist Wallet

The Blaze Wallet by Valmor Design is completely custom-designed for busy modern day professionals on the go. 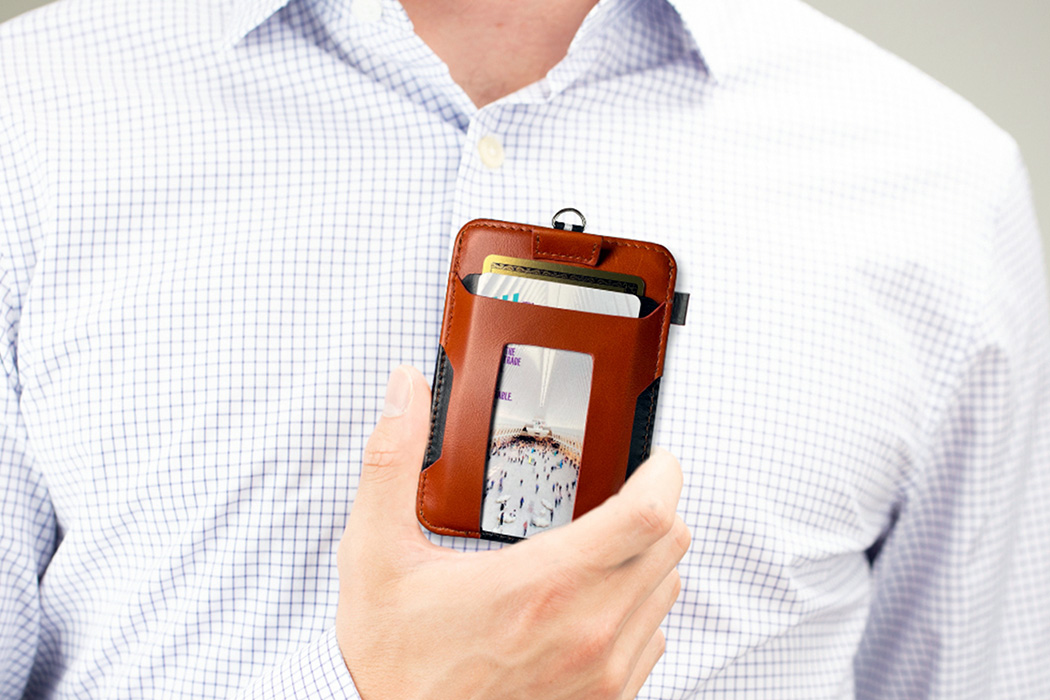 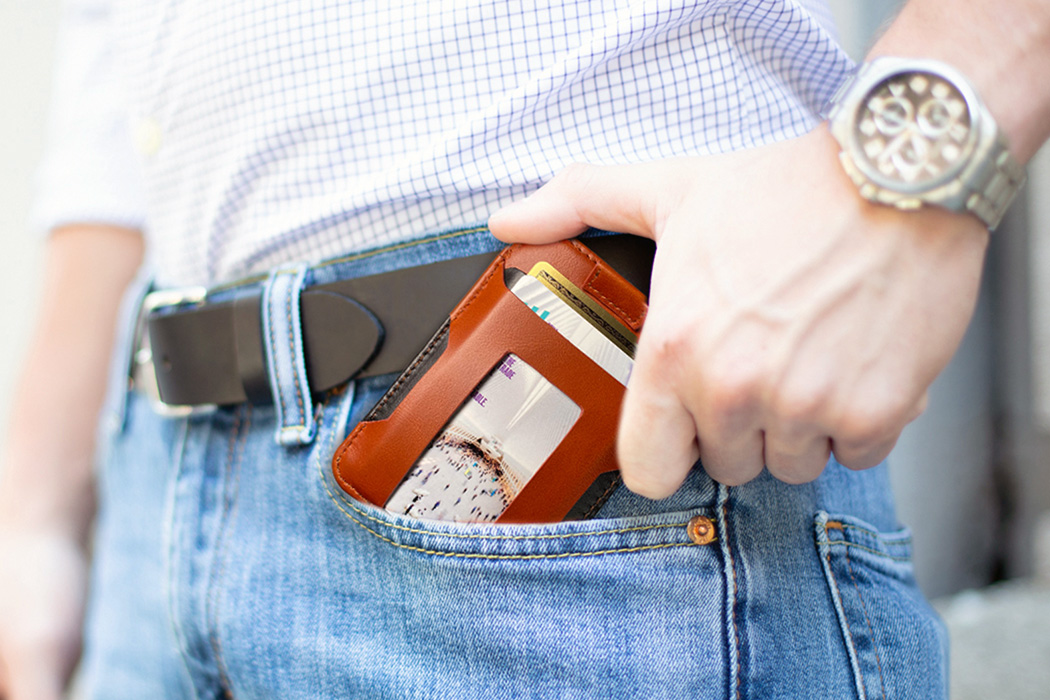 Crafted from classic top-grain leather that will patina beautifully; each crease, nick, and mark burnishing it with one-of-a-kind highlights showing every step of your journey. 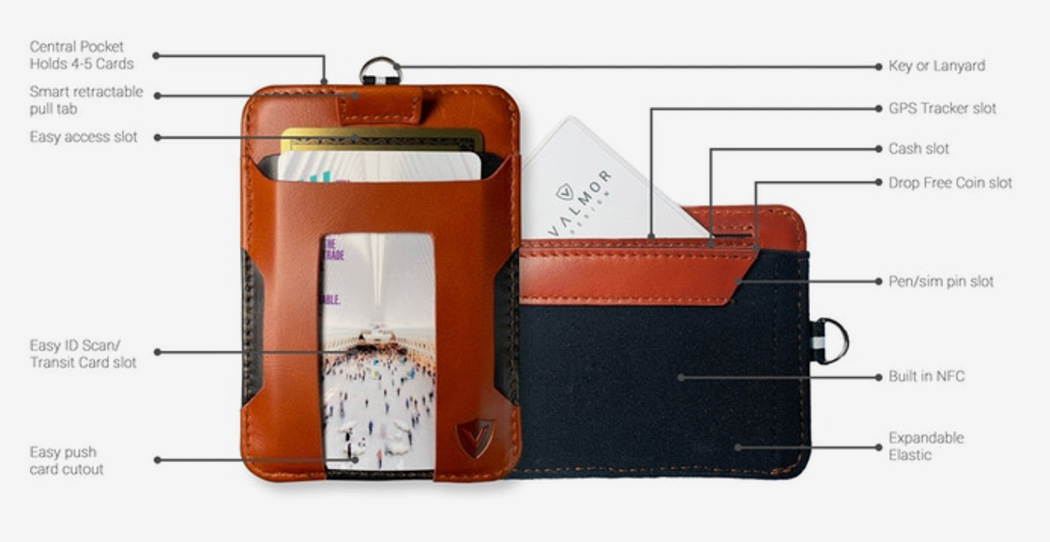 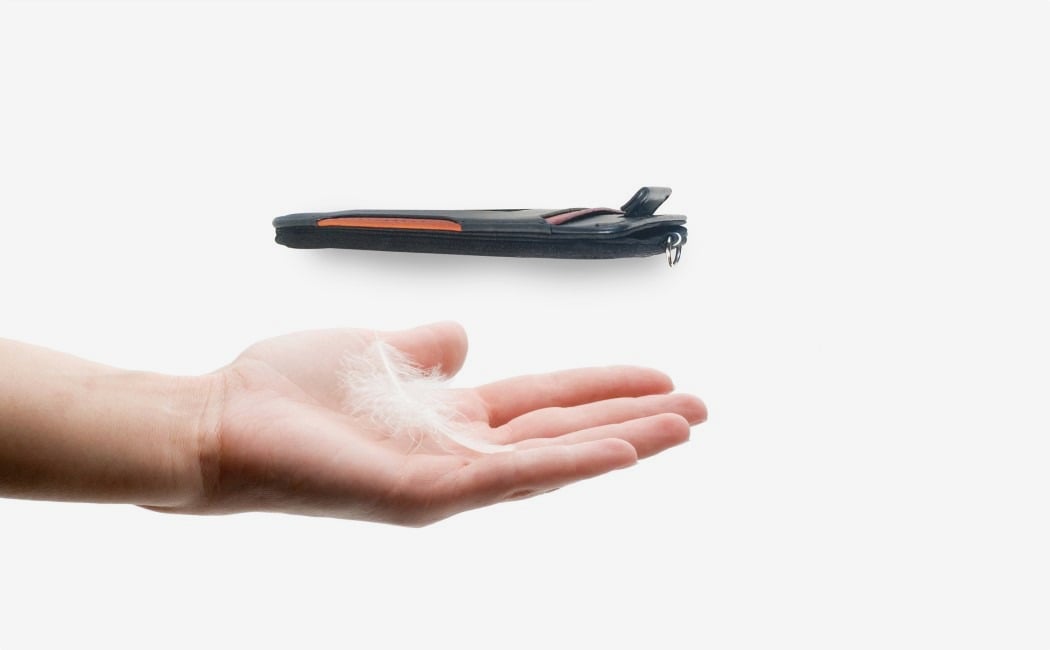 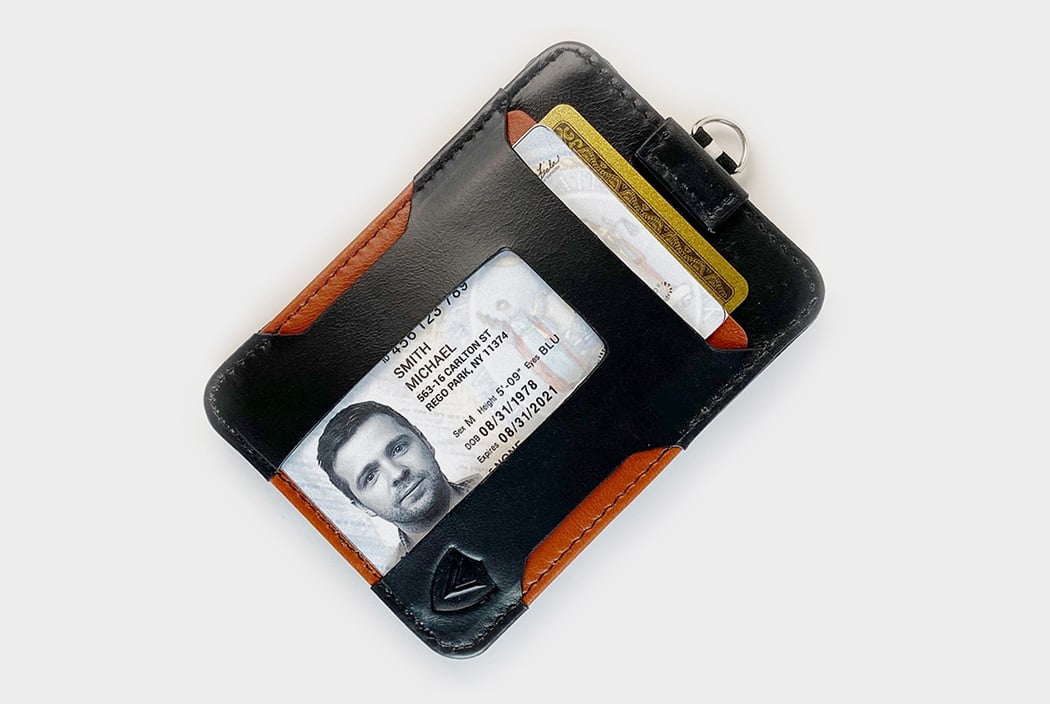 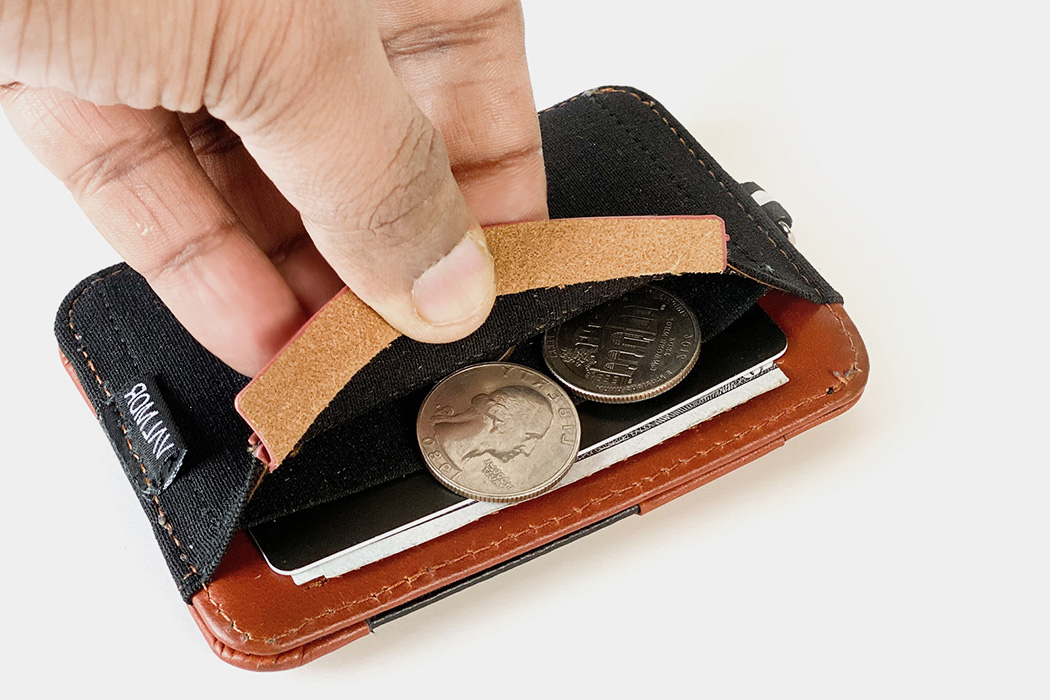 Leather can be easily flipped open for easy access to coins, receipts and keys. 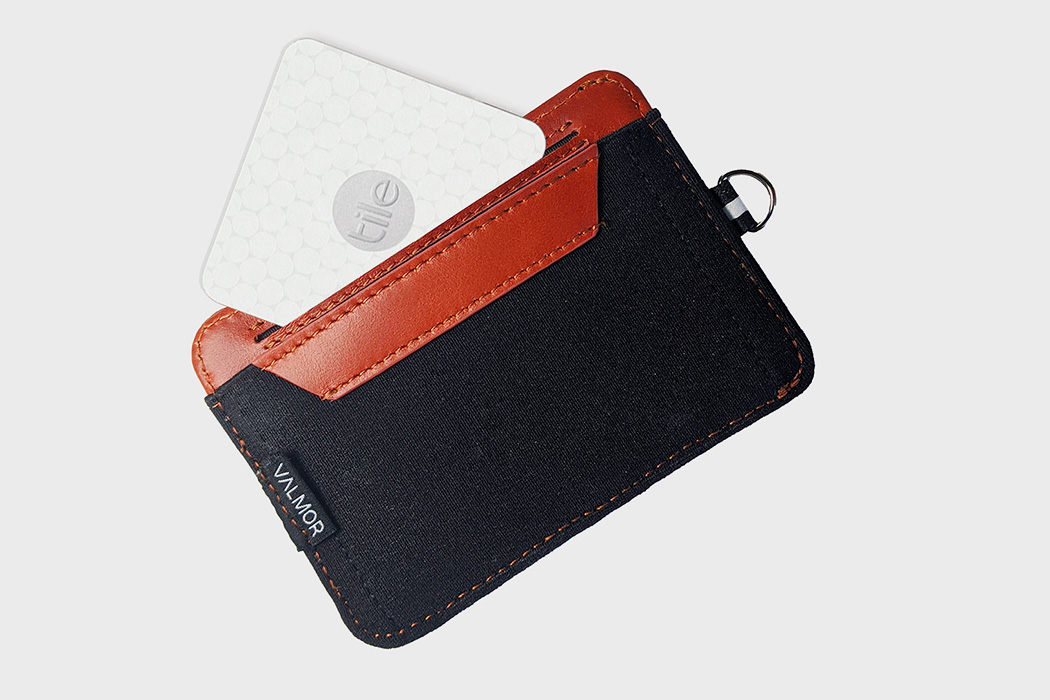 GPS tracker-friendly with a special pocket. 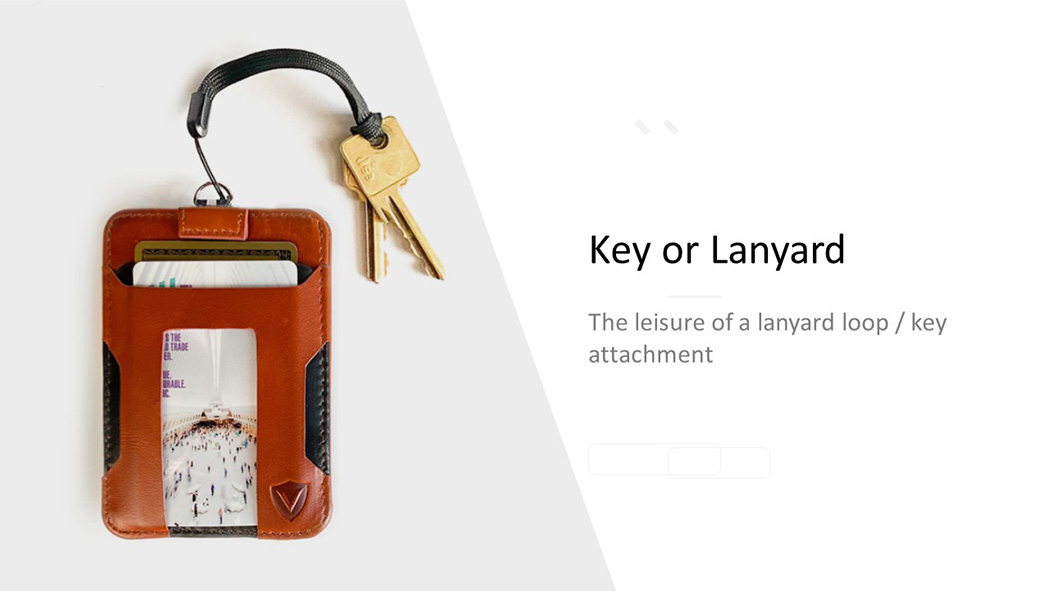 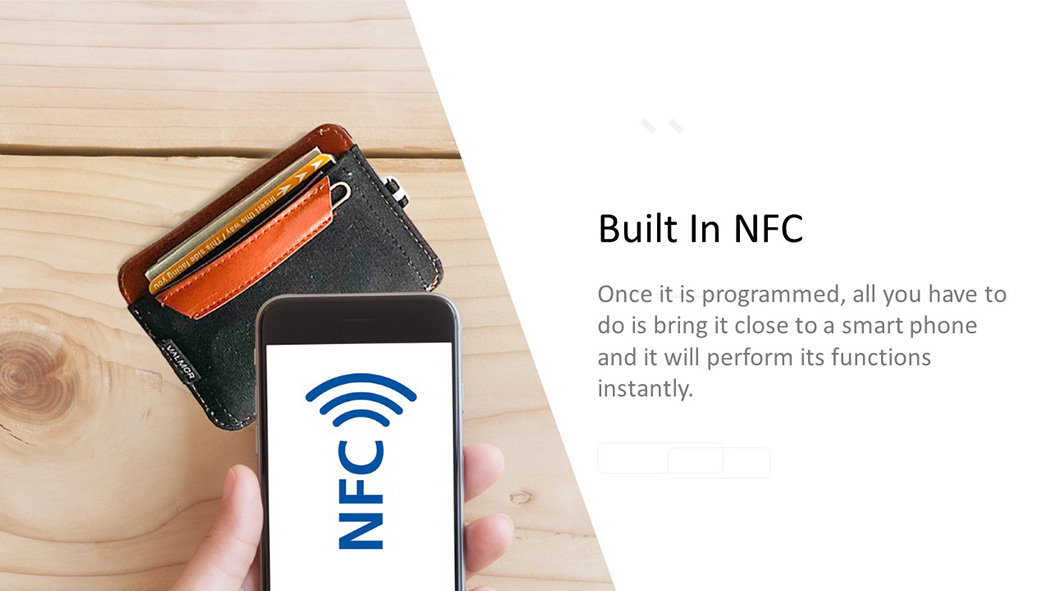 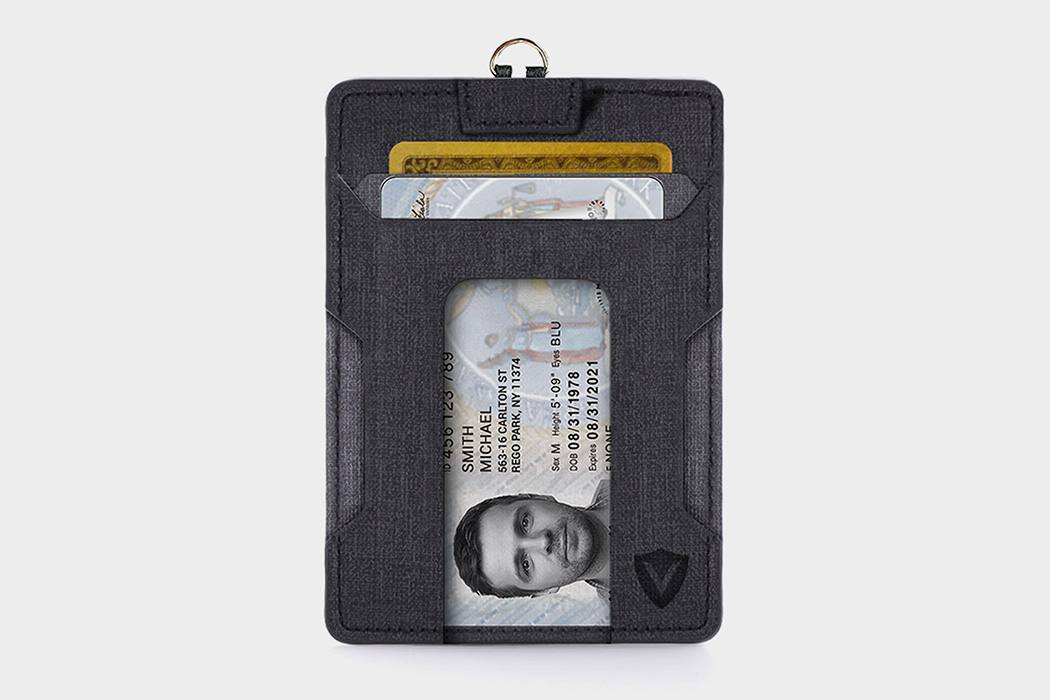 This Popsocket transforms into a 5-in-1 functional EDC, making your smartphone adventure ready!

We’ve got used to the simple yet useful EDC’s that come in a multitude of designs and the inherent functionality, lending them a unique USP…

A full-sized yet pocket-sized blanket!

Literally the size of a handkerchief when folded, this bad-boy becomes a literal full sized blanket big enough for two (or to fit one person…

Gadgets these days are shrinking in size owing to the technological innovations and design implementations that compliment them. There are foldable phones like Samsung Galaxy…