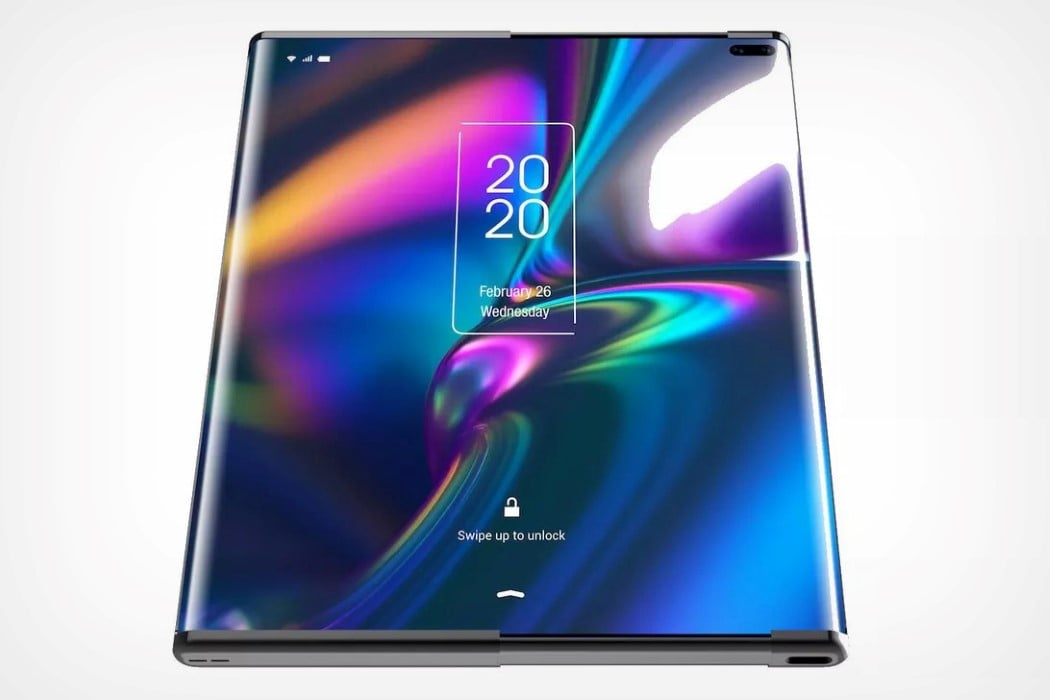 These images that were leaked to CNET show that TCL could have possibly unveiled the most interesting phone of the year in a week. You’re looking at the world’s first phone with a sliding/scrolling flexible display courtesy TCL, which they would debut at the Mobile World Congress event in Barcelona. Sadly the trade show was canceled on account of concerns regarding the Coronavirus outbreak in China, but that hasn’t stopped TCL from getting everyone’s eyes on this new breed of smartphone.

Think of TCL’s sliding phones as an interpretation of those scrolling advertisement boards you see at bus-stops or airports. The phone comes with a large display that’s partially hidden from view. Pull the phone’s two halves apart and the screen expands, like you’re unrolling a scroll. The concept, in theory, circumvents the folding smartphone’s biggest problem by eliminating the hinge and that unsightly crease. It does, however, raise a few concerns because the screen expands, but the glass above it doesn’t. The phone comes with the flexible display curved around the sides, in classic ‘waterfall display’ fashion, and a two-part telescopic body with a parting line clearly visible on the back, right beside the triple-lens camera. Just like you’d flip open a folding smartphone, you’d be required to pull the two halves of this phone apart and the screen ‘magically’ expands to go from a traditional smartphone display to a more tablet-esque format… all without worrying about over-engineered hinges, and unsightly creases. How viable this new format is, and whether this makes the phone more vulnerable to damage than folding phones, all that’s still to be determined… but it’s great to see that the smartphone industry isn’t afraid to think out of the box and make bold moves in the name of innovation! 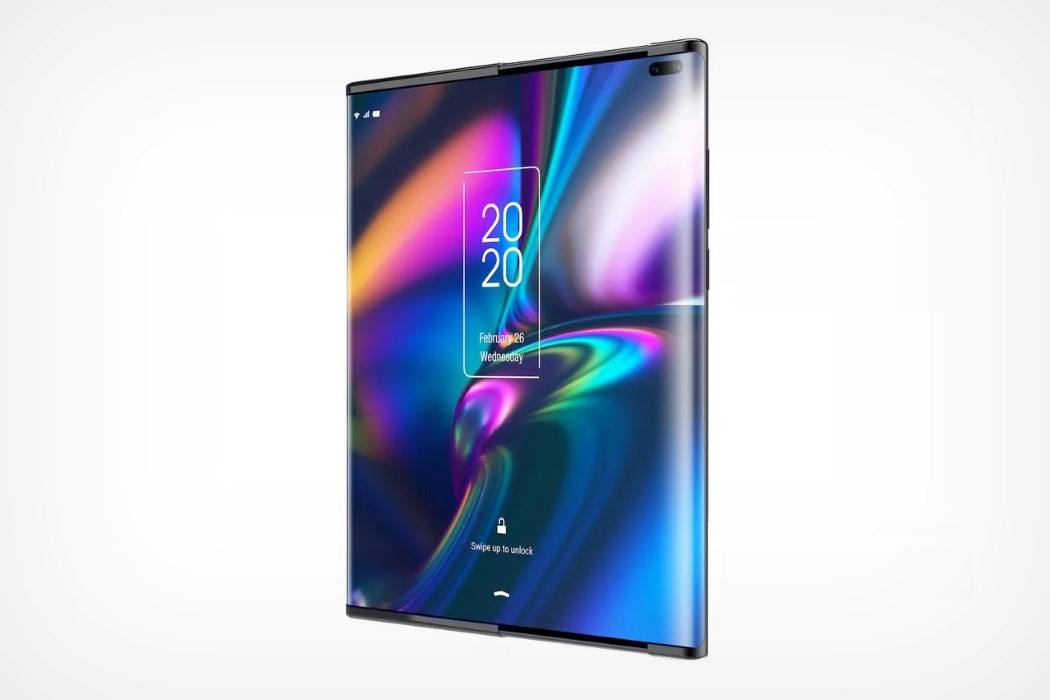 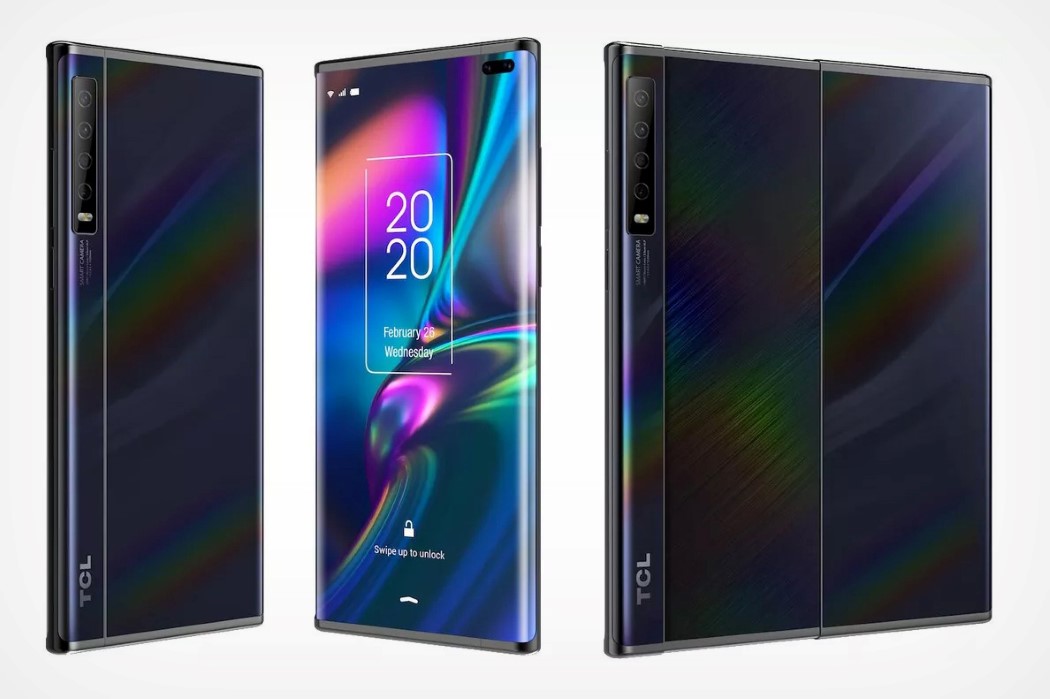 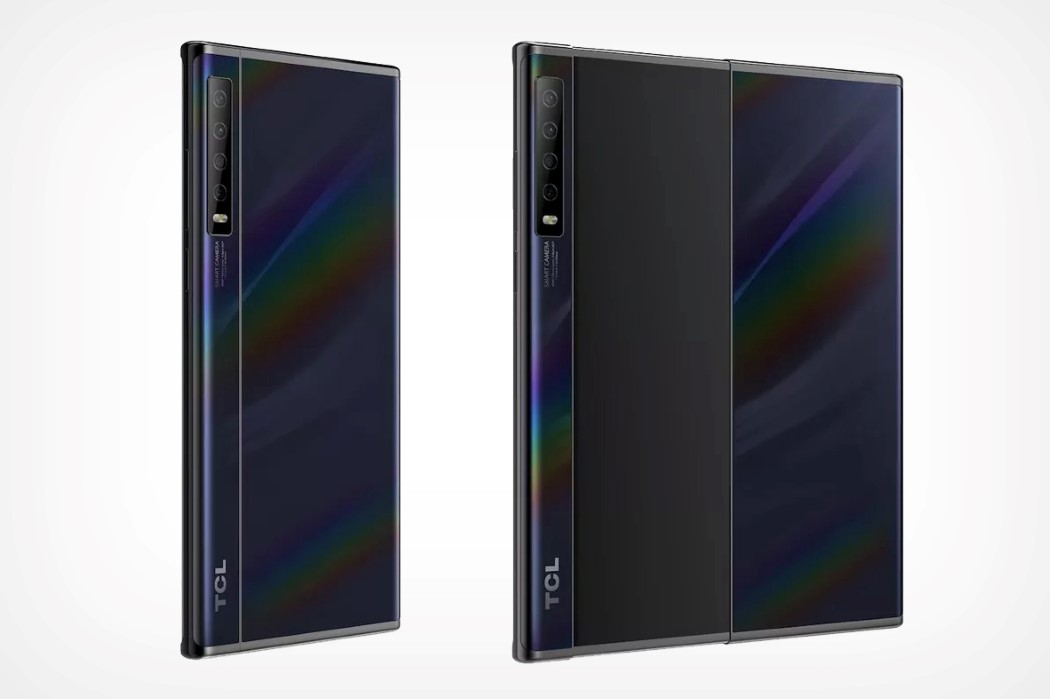 This floating health + wellness sustainable spa gives you an immersive experience in nature!

I love a floating cabin but when it comes with a floating spa?! That is the ULTIMATE off-the-grid holiday. This luxury getaway is everything you…

The reason why things look premium

This here, is the Professional Hair Dryer, by Andy Kim. It does look professional, doesn’t it? It looks cutting edge, honestly.. It doesn’t look A….

It’s a standard 4″ paint brush but the width can be varied by removing or adding 1/2 modular bristles. The synthetic hairs are attached to…

There are times when I will be laying in bed or on the sofa, then look around and realize how I am COVERED in Apple…