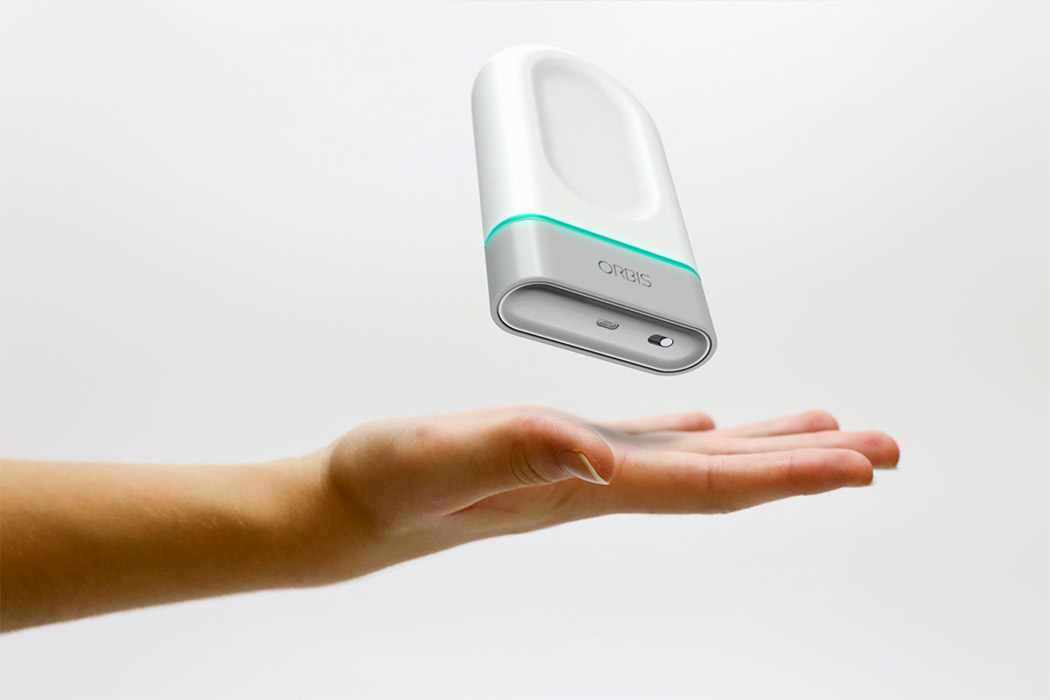 Omamori (お守り) are traditional good luck charms in Japanese culture that protect the wearer of the charm. The Japanese word “mamori” (守り) means protection, while prefix “o” gives the word an external movent connotation, transforming it to “your protection” and there are Omamoris for every area of life: love, health, luck, trips, success, protection. The concept of Kenkō is a futuristic take on the traditional Omamori, it does not cure illnesses or ward off evil spirits but it helps you stay healthy by being in sync with the earth’s electromagnetic frequencies. It is ergonomic, travel-friendly and minimal while still being a powerful force.

The earth is constantly emitting 7,83 Hz (also known as the earth’s breath, who knew that?!) along its surface which is believed to allow living beings to regulate their physiological functions. Scientific studies show that the earth’s natural magnetic fields have a positive influence on our brains. With the rapid development of electronic communication technologies, our bodies are getting confused between the natural and artificial frequencies which are dwindling our inherent ability to be in sync with nature. This concept device is aimed at increasing focus, coordinated neural activities, improve sleep and circadian rhythms, stabilize blood pressure and stimulate osteoblasts. Kenkō will be created to produce a 7,83Hz signal, reproducing the natural frequency using technology which will help human bodies re-establish their intrinsic relationship with being healthy naturally. It will have an LED light strip that glows when you switch on the device. Electrosmog caused by Wi-Fi and smartphone frequencies can no longer disturb the sync between the natural rhythm and your brain with Kenkō’s 1.5m protection radius around you. It is also designed to be pocket-sized so you can carry it everywhere like the traditional Omamori is meant to be but with a sleek touch of tech! 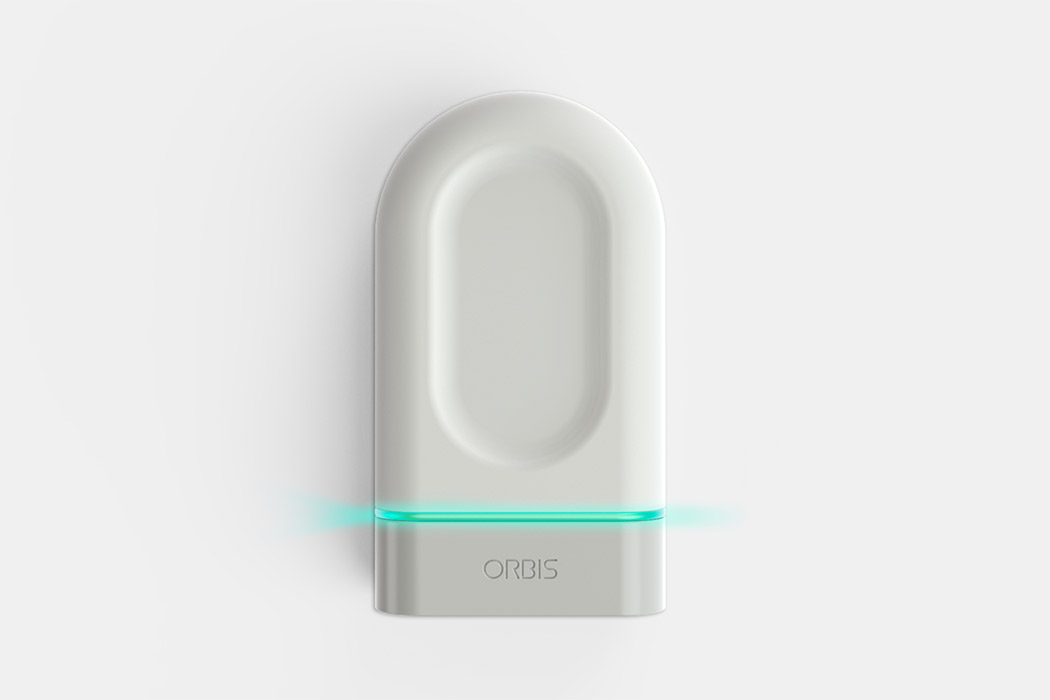 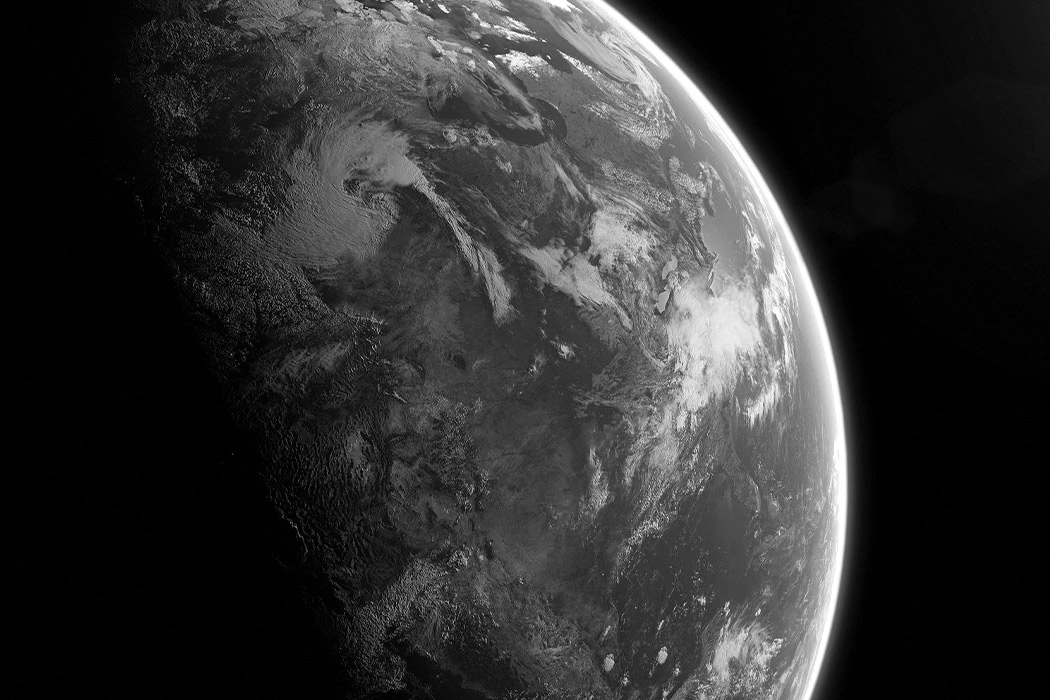 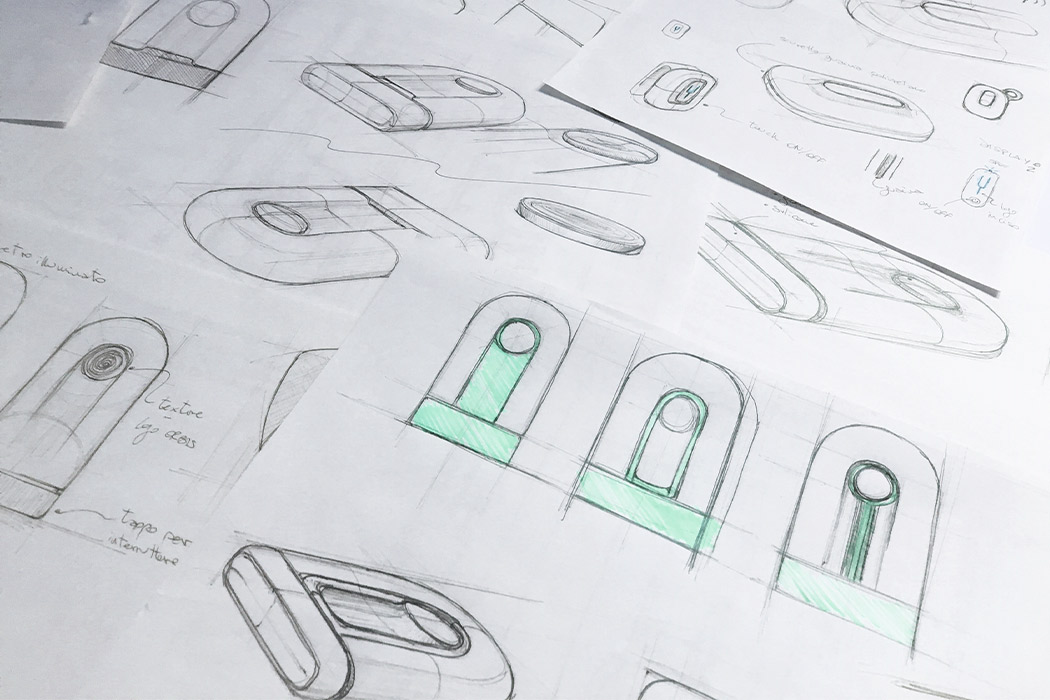 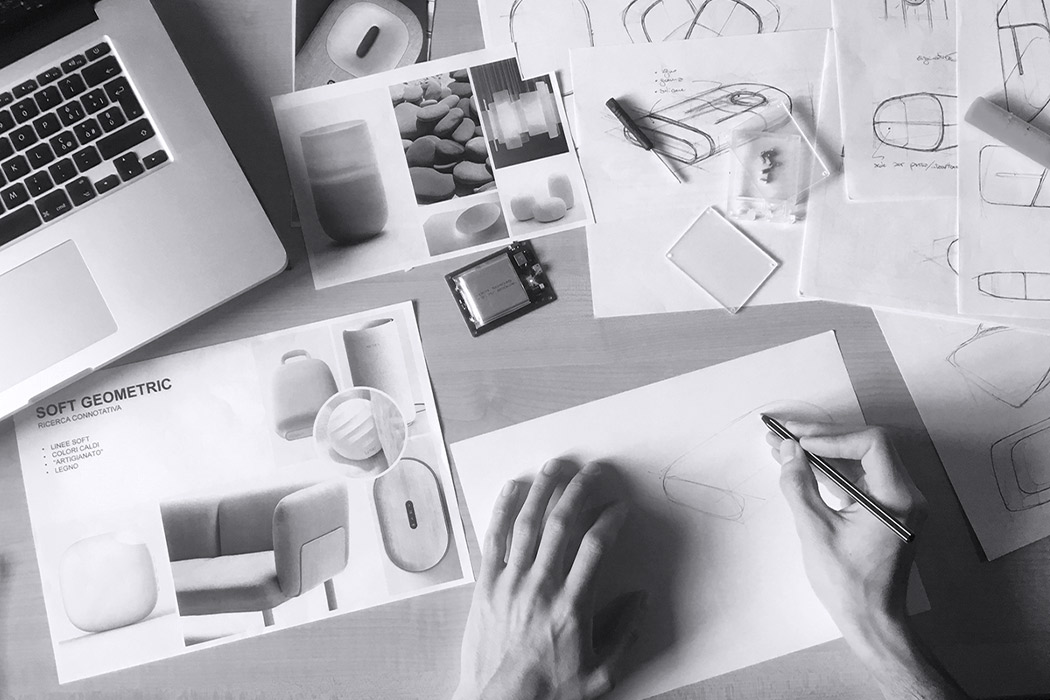 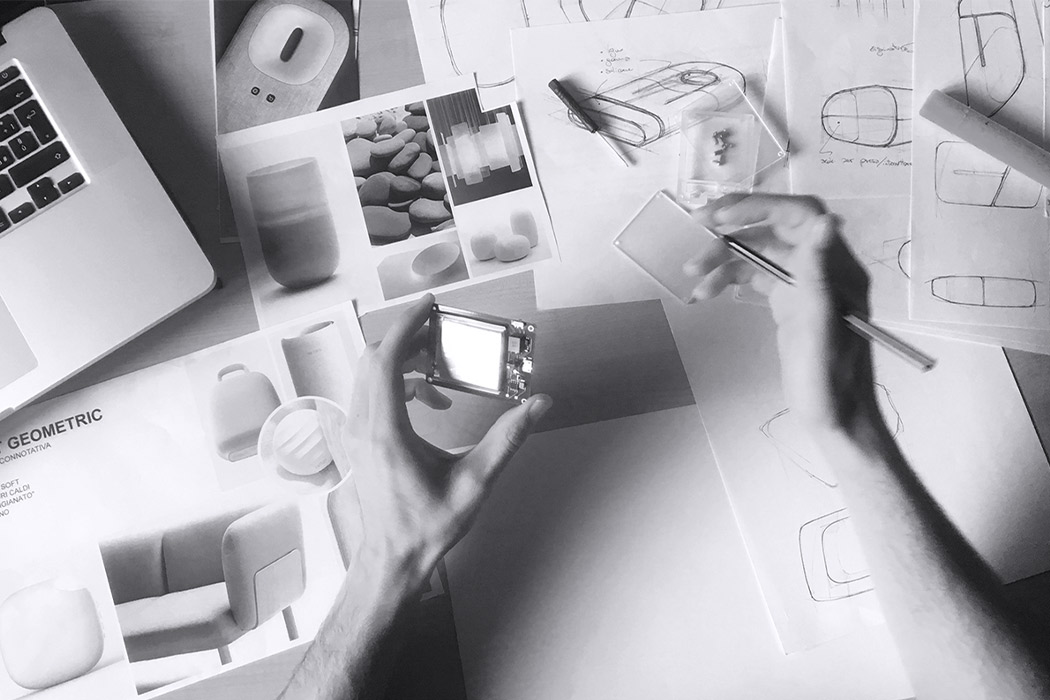 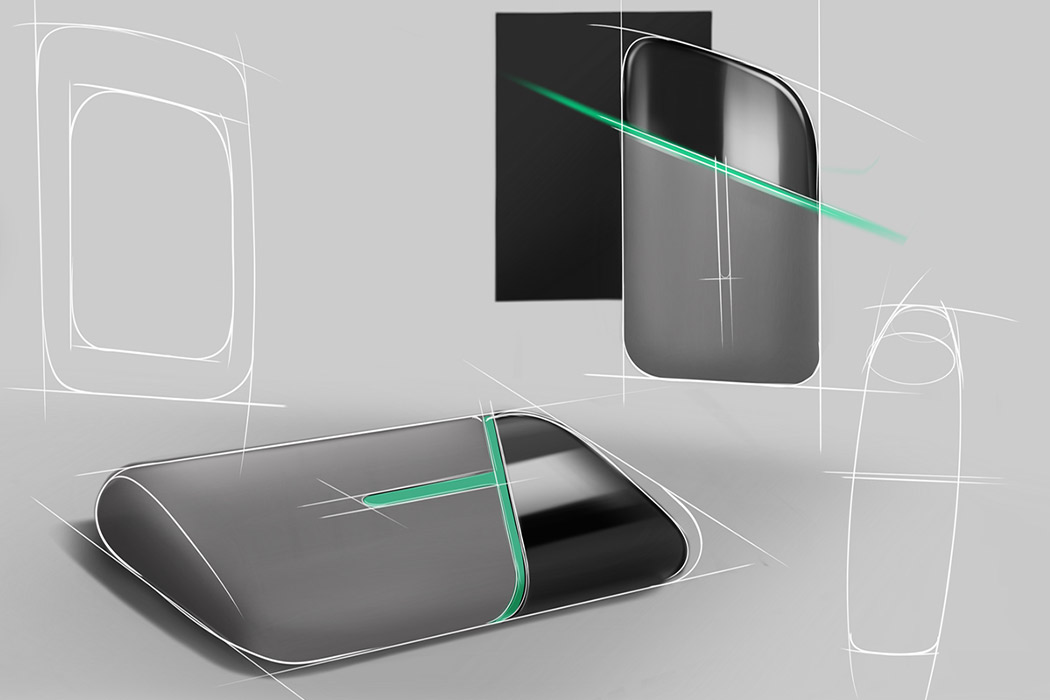 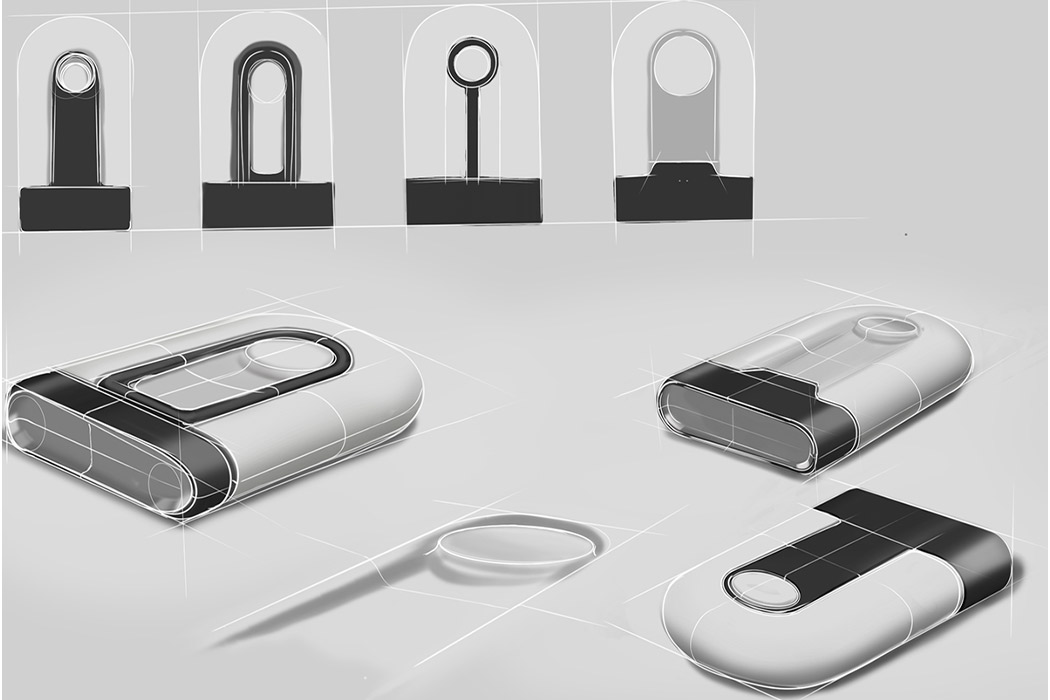 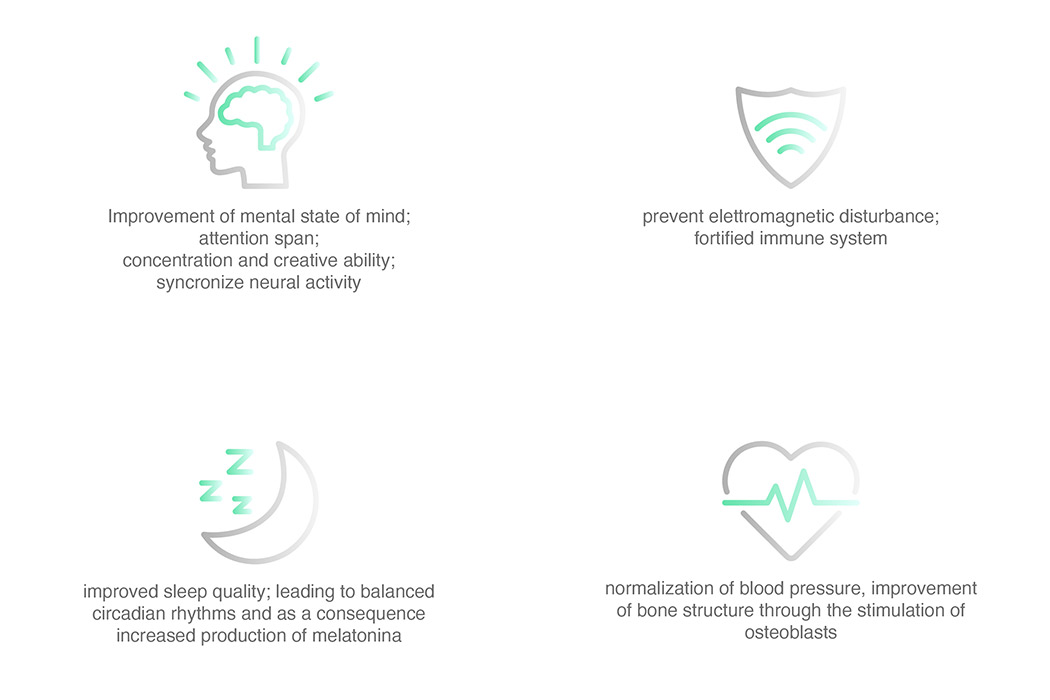 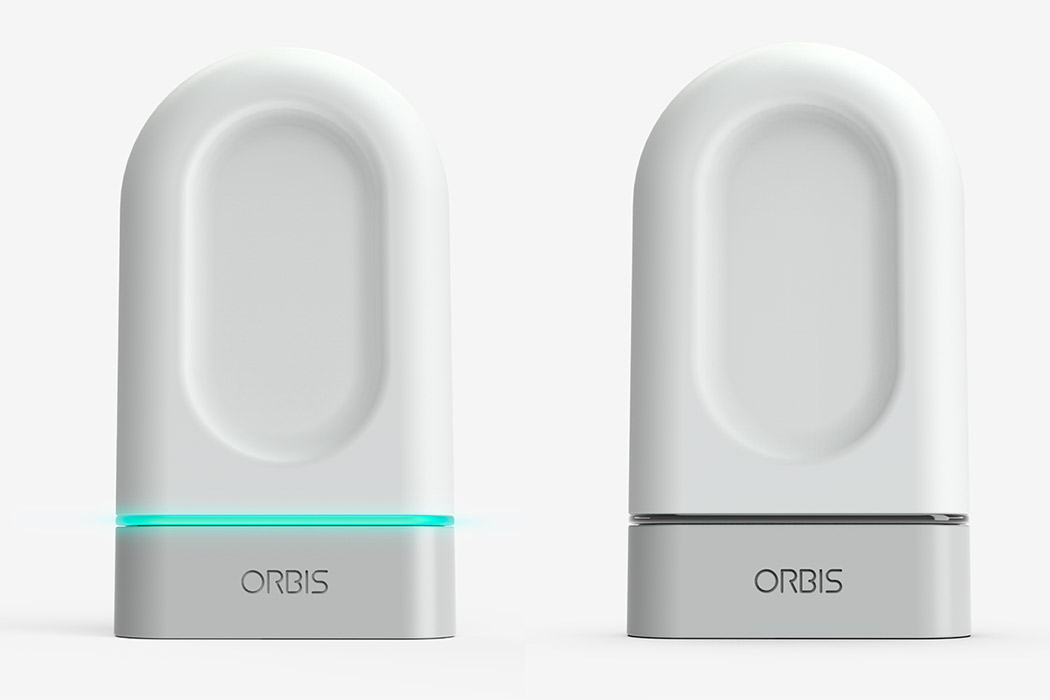 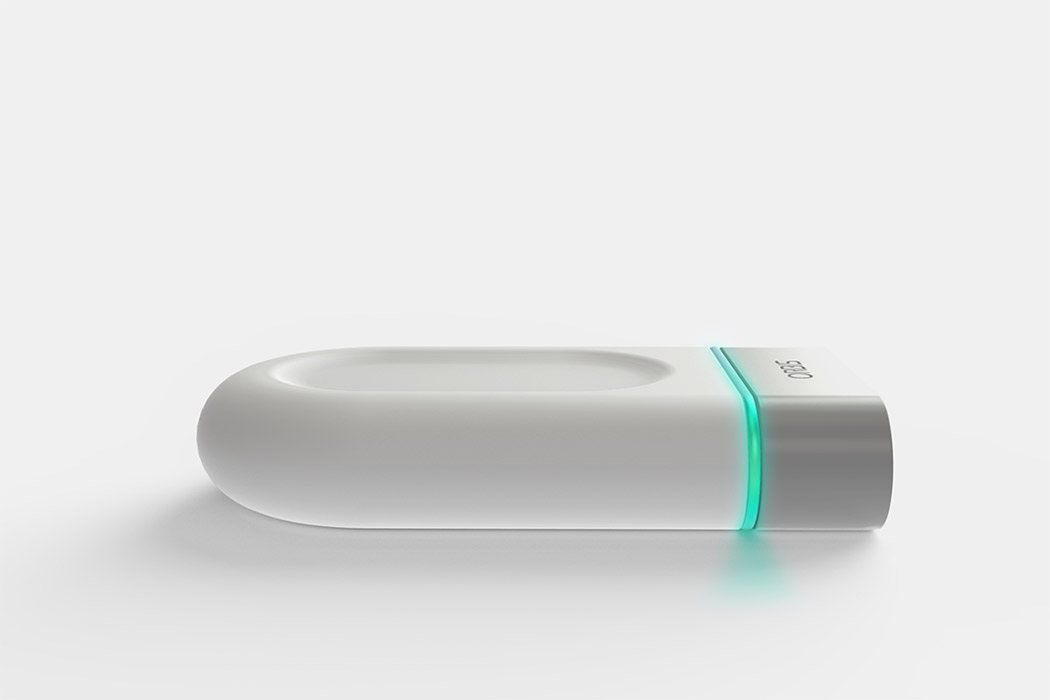 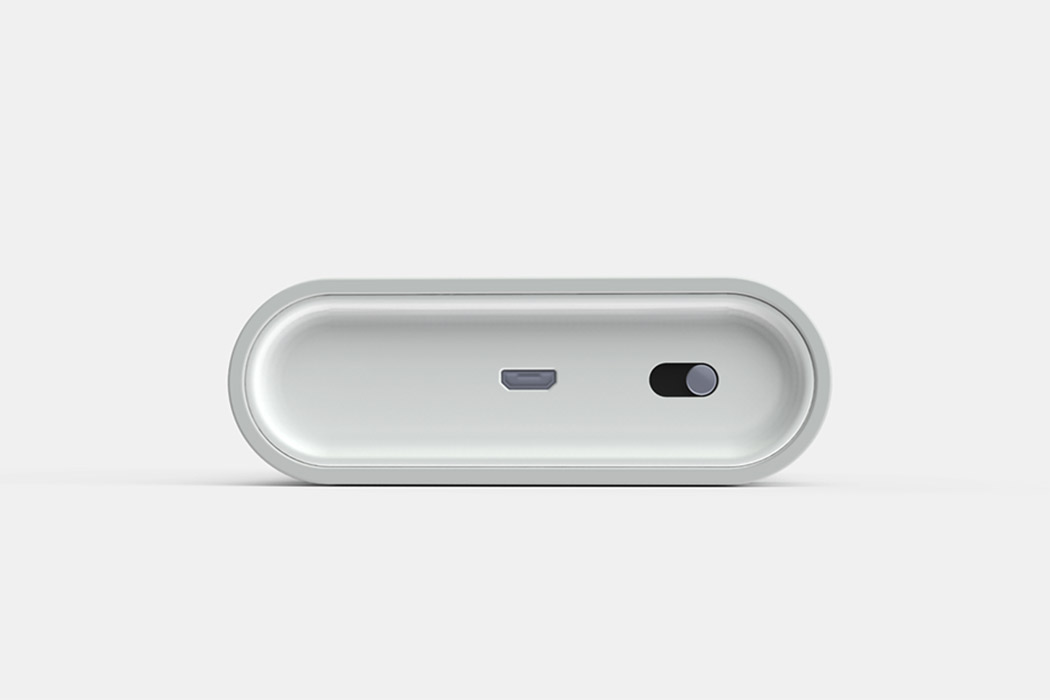 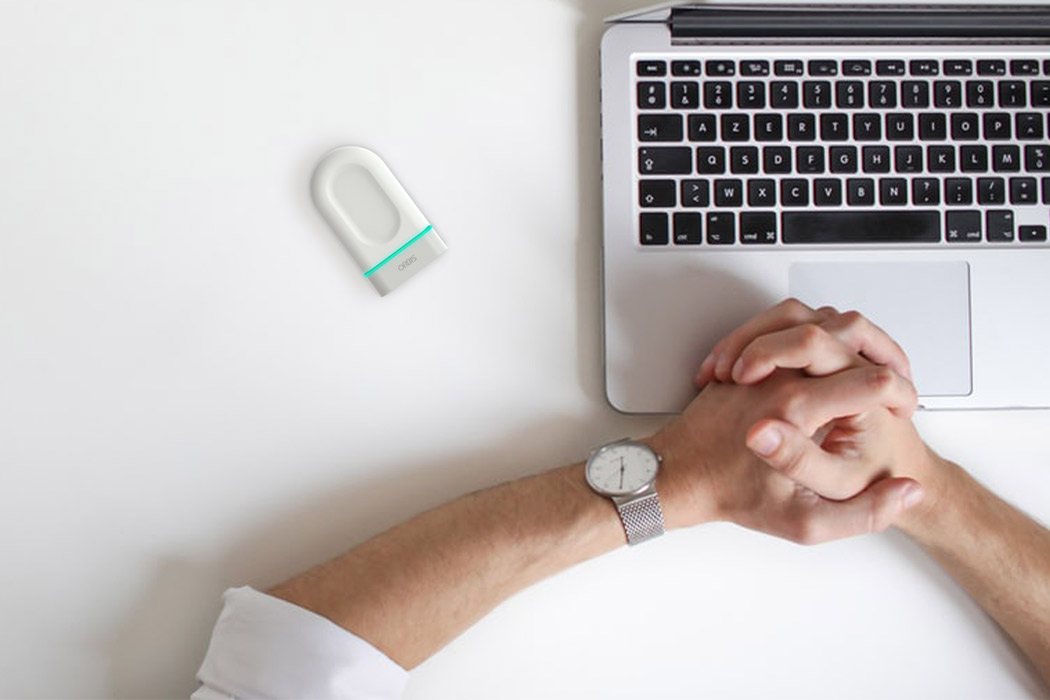 Biking enthusiasts would know that there are campers you can tow behind your bike. These offer a much cheaper and more environmentally-friendly way to spend…

One can only hope that we’ll finally ditch the game disc requires by our gaming units. That reality may very well be approaching thanks to…