Apple may have until 2024 to comply with the EU’s demands to have USB-C as the standard charging port for smartphones… but it seems like a Swiss robotics student may have beaten them to the punch. Meet the world’s only USB-C iPhone (that we know of), hacked together by Ken Pillonel, a master’s degree student in robotics at the Swiss Federal Institute of Technology.

The USB-C iPhone has been on Ken’s mind for a while. In fact, he embarked on this journey 5 months ago with a video explaining how he planned on modifying an existing iPhone, and even demonstrating a work-in-progress. Now, Ken’s work is pretty much complete as he debuted his first working prototype of the iPhone USB-C. The modified iPhone doesn’t just sport a USB-C for kicks… the port actually works, and lets you charge your phone as well as transfer data. 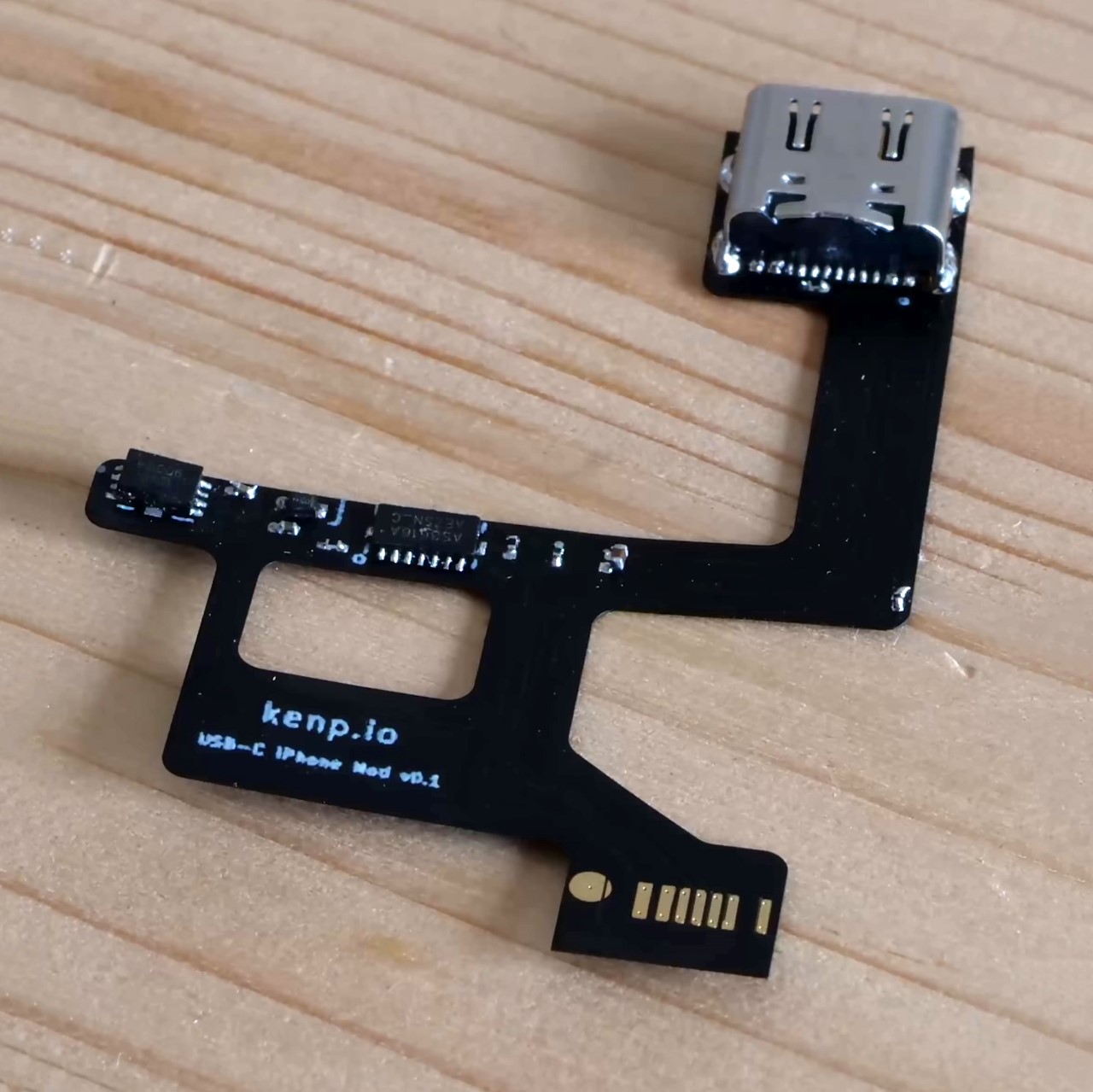 At the very heart of Ken’s solution is a redesigned PCB ribbon cable that fits inside the iPhone X, replacing the lightning charging PCB. Ken’s initial experiments from 5 months ago involved using a breadboard to work out the circuitry, before he actually fabricated a pretty professional-looking ribbon PCB that could actually fit inside the iPhone’s housing, sandwiching itself between the other components. The outer chassis of the iPhone had to be CNC machined too, to fit the new, wider port. Ken’s working on a much more in-depth video to showcase his final result and the process behind it, but he decided to give the world a taste of his prototype in a short YouTube snippet. 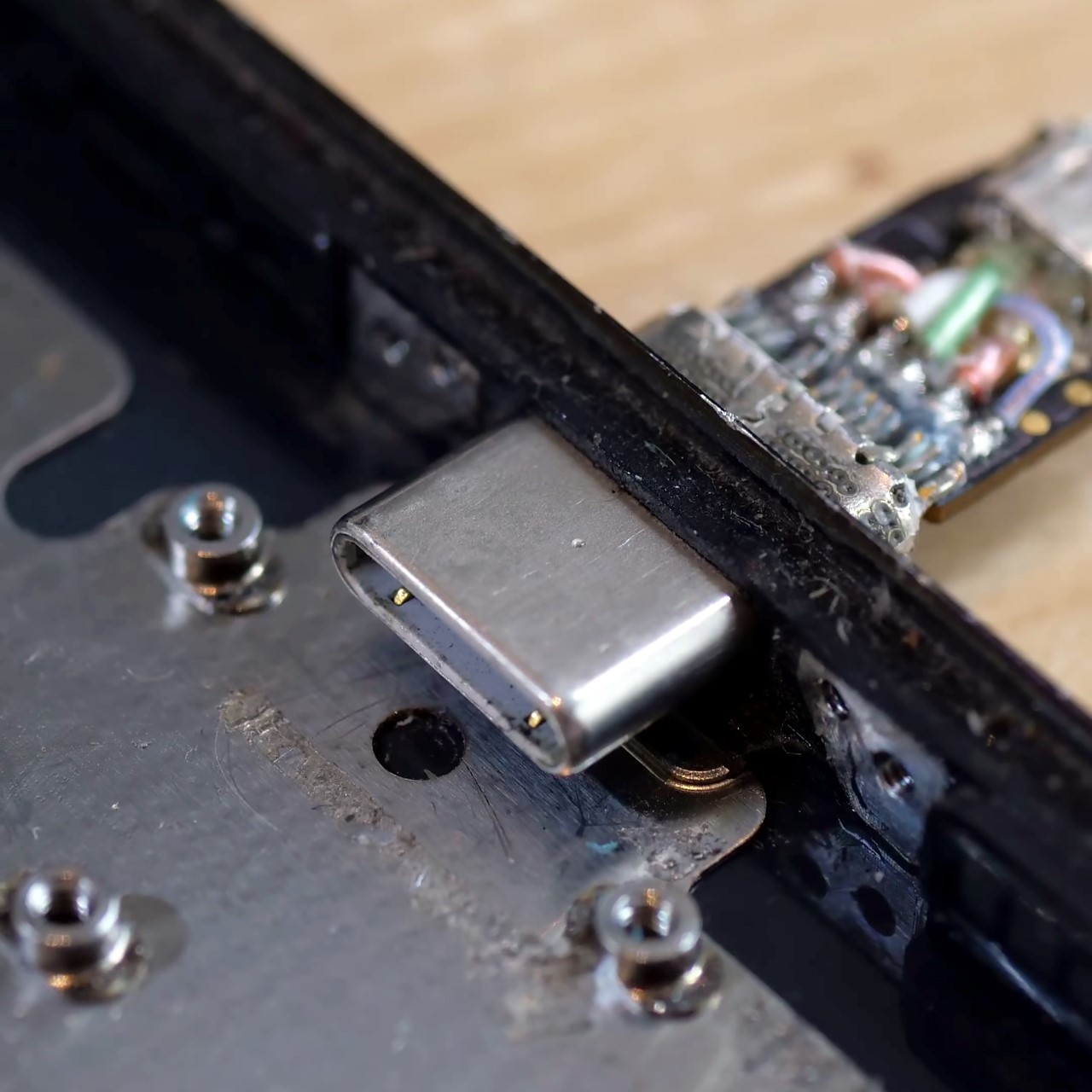 For now, Ken’s modded USB-C iPhone is probably one-of-its-kind. It isn’t entirely clear if Ken plans on taking his PCB to the market, although I imagine there’s an entire building of lawyers in Apple’s HQ waiting for a chance to fire up lawsuits and cease-and-desist notices to people and companies who create such kits that involve meddling with the iPhone’s hardware.

As a customer, however, the idea of a USB-C iPhone seems quite tantalizing. Imagine having just one cable for your MacBook, iPad Pro, and iPhone, and not needing multiple cables and solutions to charge different devices (or transfer data between them if AirDrop isn’t an option). That being said, unless Apple makes the USB-C iPhone official, Ken’s little hack isn’t going to sit well with the folks at the genius bar when you go to get anything repaired. Don’t expect any of your product warranties to still be valid! 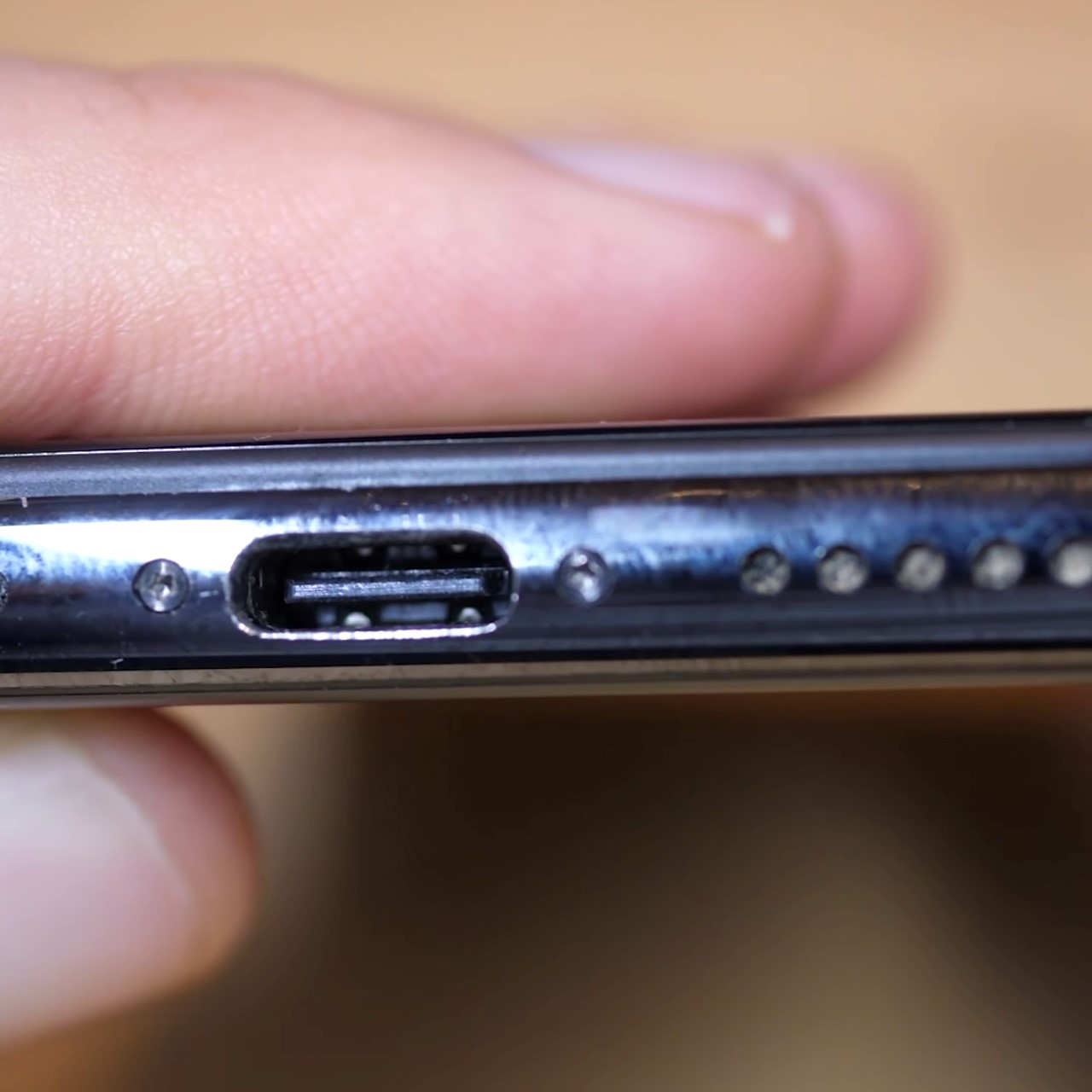 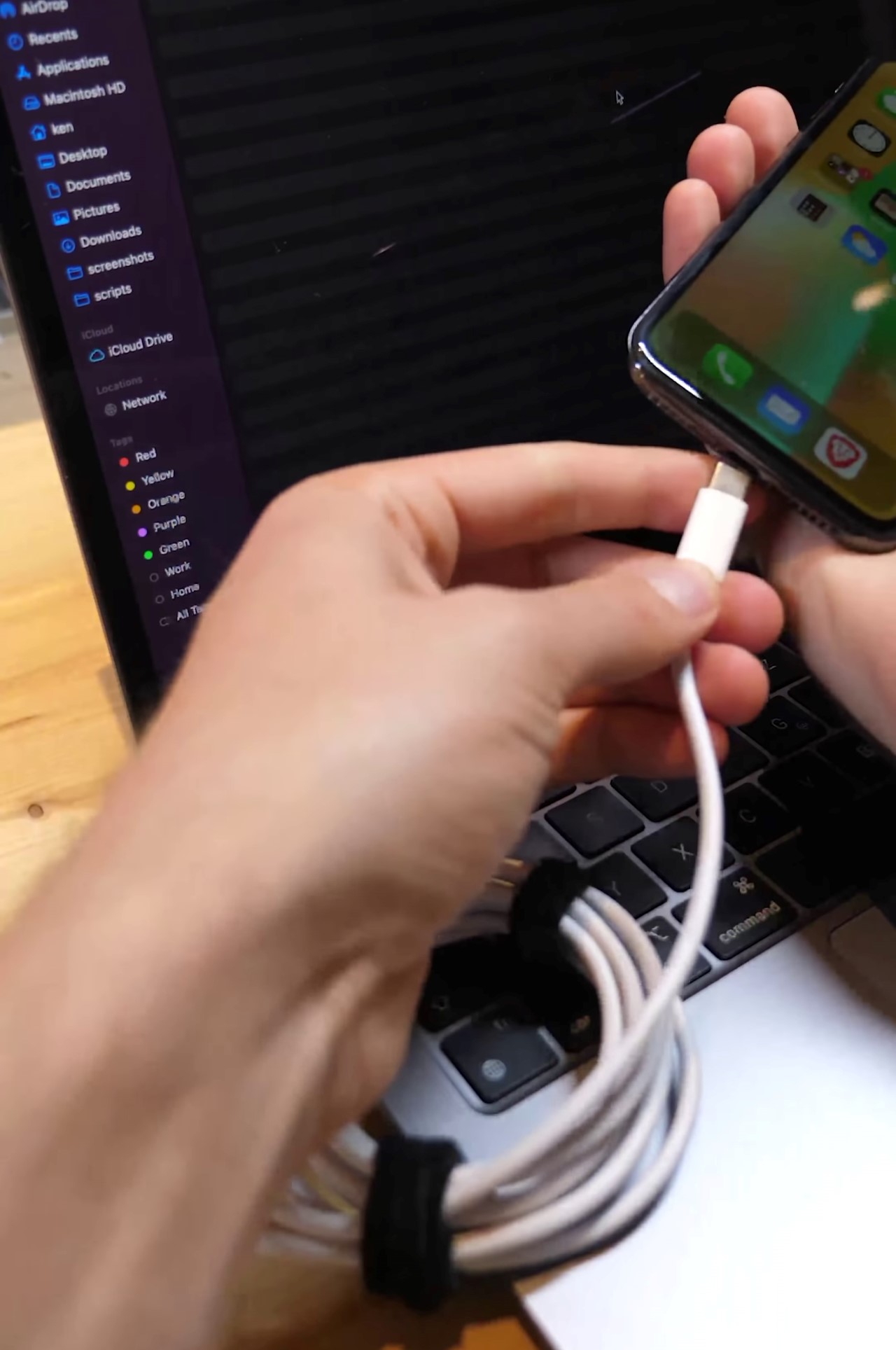 Human inflicted air pollution is a nemesis for the planet, upsetting the balance of the ecosystem and contributing largely to the global warming woes. The…

Roofers are specially designed lids for jugs, thermos and teapot with the purpose of making liquid pouring an easy experience. When we pour from a…