The weirdest of things can inspire designers and this one really takes the cake. Either Juyoung Kim really loves his drink too much or he is simply trying to impress us with his imagination. Whiskey, yes whissskeyyy, the malt that makes men go woozy in the head when they tank up too much, is the inspiration behind the Whiskey Cyon Phone. Low on tech-specs (fully touchscreen, 8-mp cam) but high on looks, the device is almost like a chameleon!

You read it right; it may as well be a chameleon!
Let me explain, depending from where the incoming call is from, the phone changes its color to reflect that distance. Like if you were to get a call from NYC while in NYC, then the phone would sport a mild color. But if that call was coming in from our Japan office to you in NYC, then it would turn to a deep matured whiskey color, displaying how much we love you!
Distance makes the hearts grow fonder ya know! 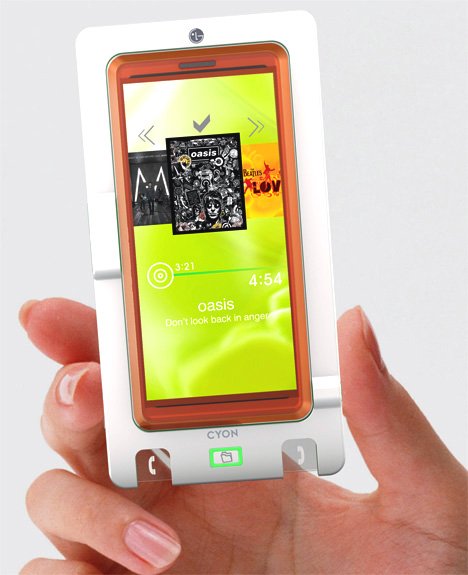 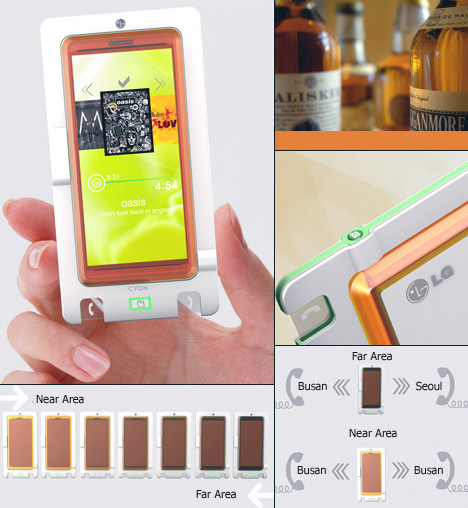 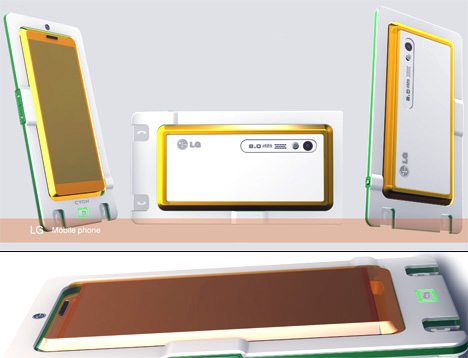 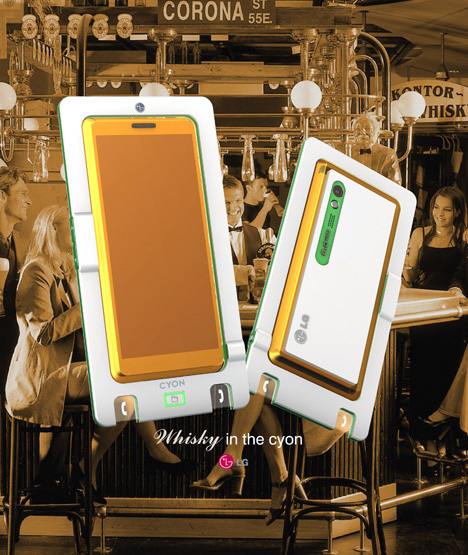 The home entertainment industry seems to fluctuate between putting emphasis on video and then audio, depending on the trends. Of course, the two are different…

The Mug That Won’t Fall

A big, computer-ruining spill at the designer’s office served as the inspiration behind this better, smarter mug! Powered by patented “Smartgrip” technology, its base creates…

When VolleBak claims to have made their most advanced jacket yet, it isn’t hyperbole. It’s literally worth taking a closer look at because VolleBak doesn’t…

How handicapped do you feel the minute your phone gives up on you because you haven’t charged it enough? You suddenly can’t call for help…