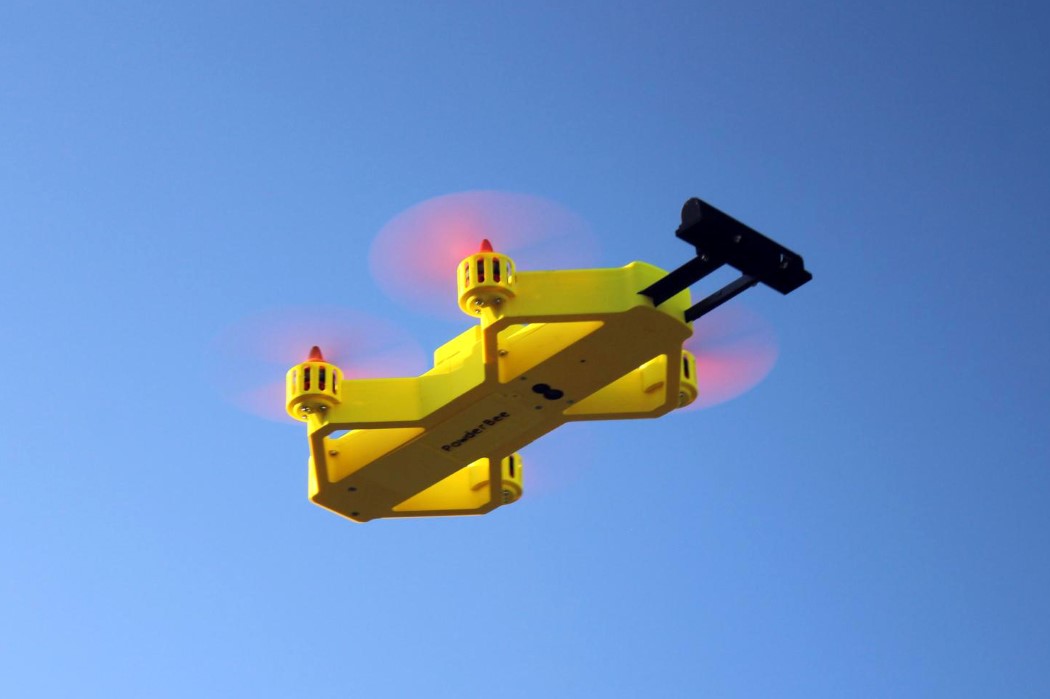 Meet the Powderbee, a drone that helps with find-and-rescue operations on the slopes. Note that I use the words find-and-rescue and not search-and-rescue because the designers behind the drone at Bluebird Mountain believe the drone’s effectiveness comes from being able to pinpoint the trapped victim’s location with enough accuracy to allow first responders to know exactly where to look.

Each year avalanches kill over 150 people worldwide and most of them die not by the force of the avalanche, but by suffocation caused by being buried under feet of snow with no way to get to the surface. In these situations, speed becomes a critical factor in saving the lives of people trapped in the snow, and Powderbee does just that. The small, lightweight, handheld drone can be carried around in a backpack and deployed in an emergency. The drone tracks the victims using the beacon signal being broadcasted by their transceiver wearable, essentially acting as a part of the search team. The drone’s design is optimized to work under harsh conditions, even battling blizzards and tough winds, while its yellow body and orange propellers allow it to be visible from a distance. Powderbee performs search patterns by flying close to the surface of the snow, covering more ground faster than search-and-rescue teams, and promptly lands once it’s within 5 meters of the victim, helping drastically narrow down the area where the search is conducted. 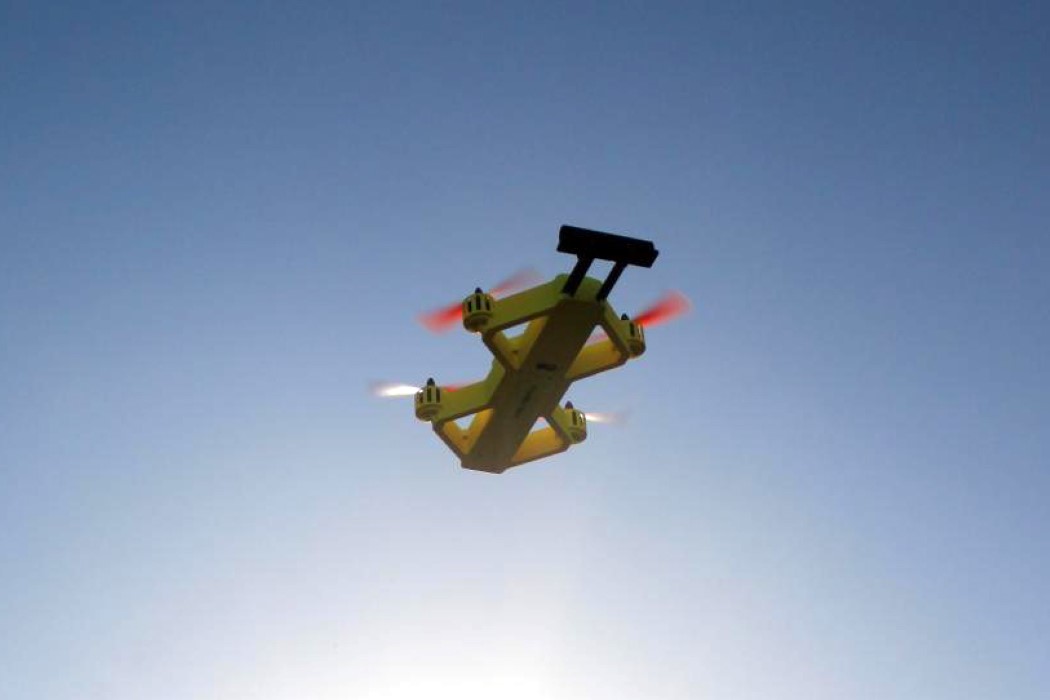 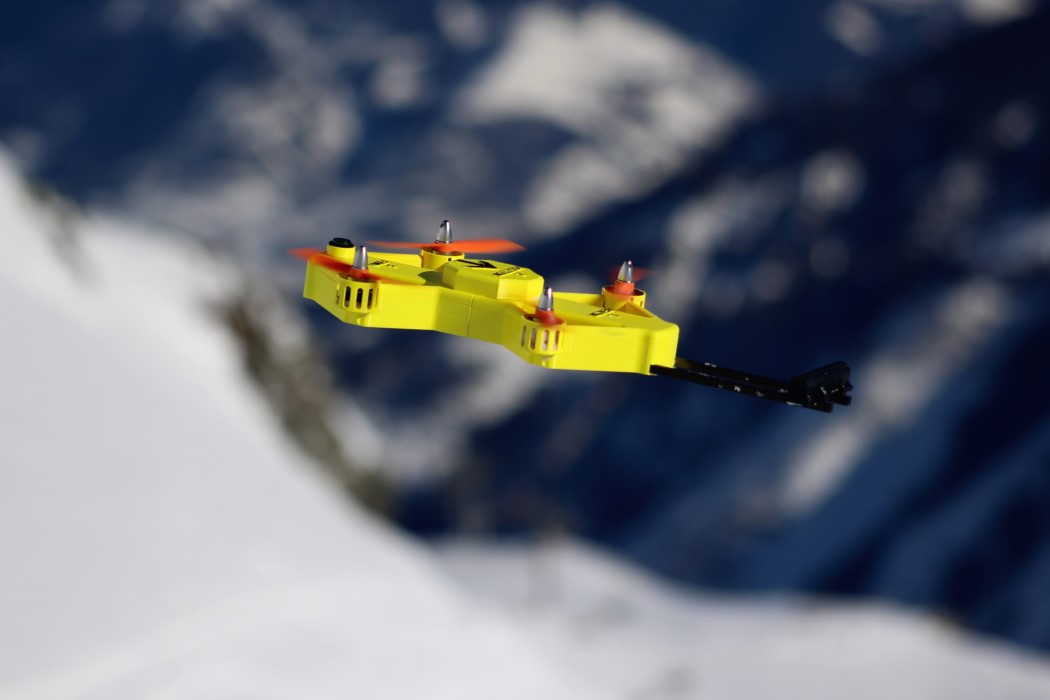 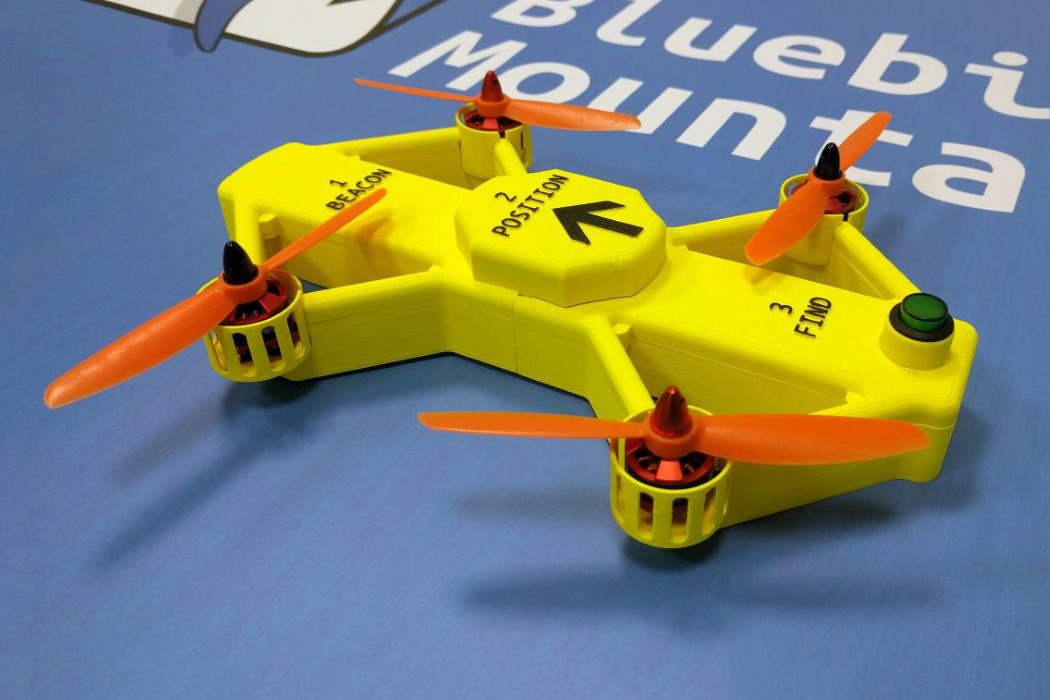 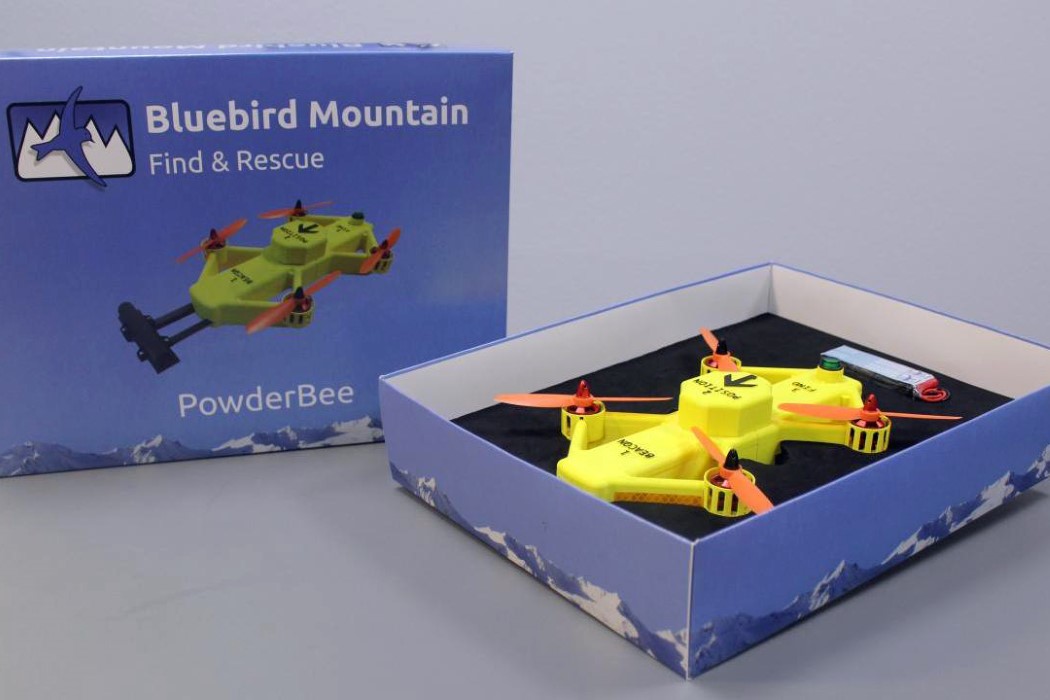 The Gas Lamp (which isn’t a gas lamp at all!) is a straightforward approach to the pendant that uses the iconic design of the propane…

A water-and-wind-powered portable generator for all your outdoor adventures!

You know when you’re wandering in the wild outdoors, merrily camping or hiking, and your phone dies? And there’s no immediate power source? (not that…

Transitioning from a BlackBerry to an iPhone or any other touchscreen phone has you craving for the soothing comfort of the bubbled keypad. I had…

Designed to free-up your hands, this little plastic contraption acts like a hanger for your bags, transferring the weight of the multiple bags to your…