No, this is nothing like those cheap Airpods knockoffs you find on Aliexpress. The Escobar Fold 2 is a ‘legit’ folding phone with an eerie similarity to the Samsung Galaxy Fold… and with a $399 price tag. Launched by Roberto Escobar’s ‘tech company’ which debuted with a Flexpai-mimicking smartphone last year, the Escobar Fold 2 is a direct dig at Samsung, promising to ‘ruin the big brand’ as Roberto believes these brands steal from the common folk. Pot and kettle, am I right? Although seriously, maybe I should dial the cynicism down in the interest of personal safety.

The Pablo Escobar Fold 2, according to a press briefing, was designed in USA and assembled in Hong Kong, with parts from China. It comes with a virtually identical design when compared to the Galaxy Fold, and even has the same specs including processor and screen quality, and from the images, even the same number of cameras… although Escobar’s website only lists 5 of them, whereas the Galaxy Fold has 6. In true Escobar fashion, the phone comes with a golden backplate with the Pablo Escobar logo emblazoned on it. It even celebrates the famous Colombian kingpin with his mugshot pre-loaded as the device wallpaper.

Pablo’s brother, Roberto Escobar famously locked horns with large companies like Apple and even with carriers after launching the Escobar Fold 1. His idea was to build a strong, secure, and surprisingly cheap phone that was designed to empower its user with high tech, without the caveats. Escobar claims that his phones run securely, with the promise to never share user data with any government. He even filed a $30 billion class-action lawsuit against Apple for scamming its users by taking their money and data. The Fold 2 seems to put Samsung in its crosshairs, especially with that enticing price-tag. Plus, the phone’s description on the website literally reads “REST IN PEACE SAMSUNG, PABLO ALWAYS WINS.” 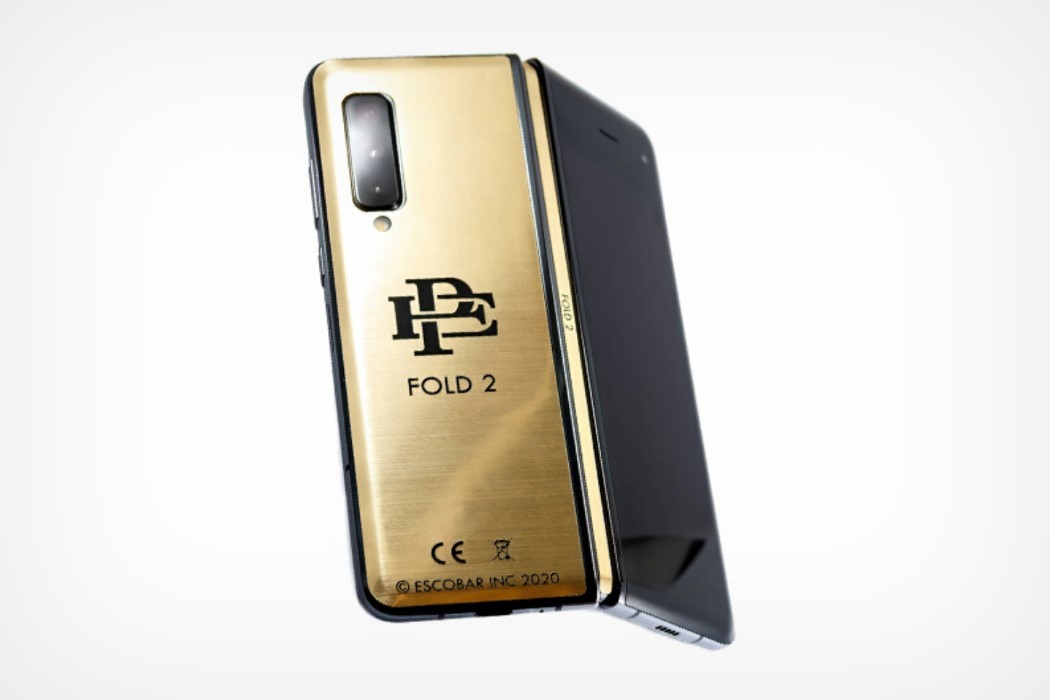 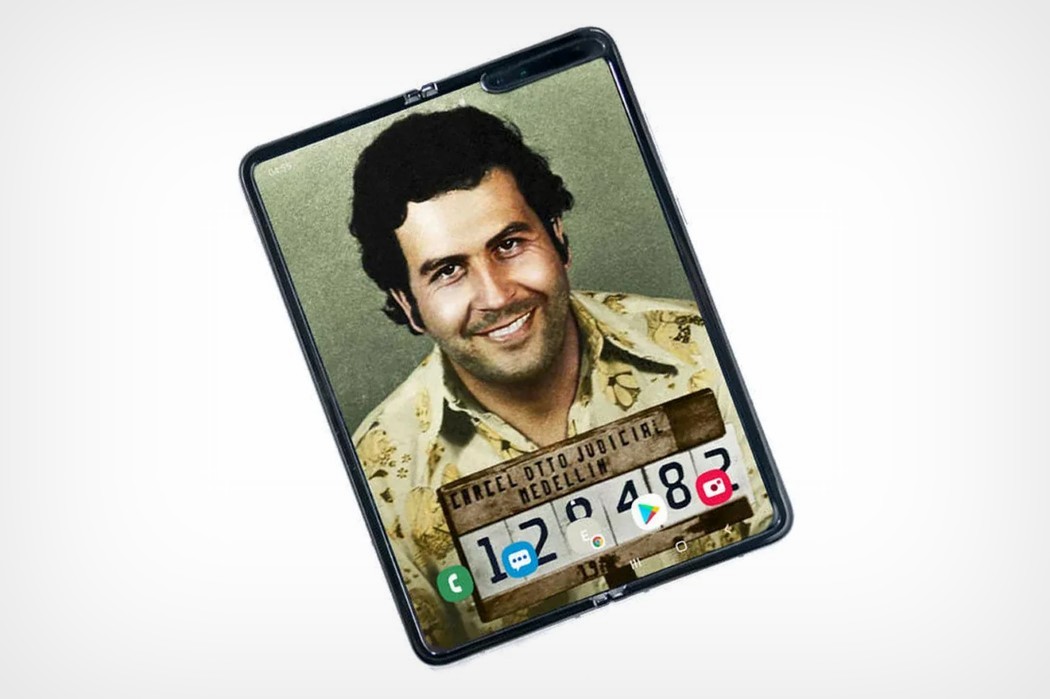 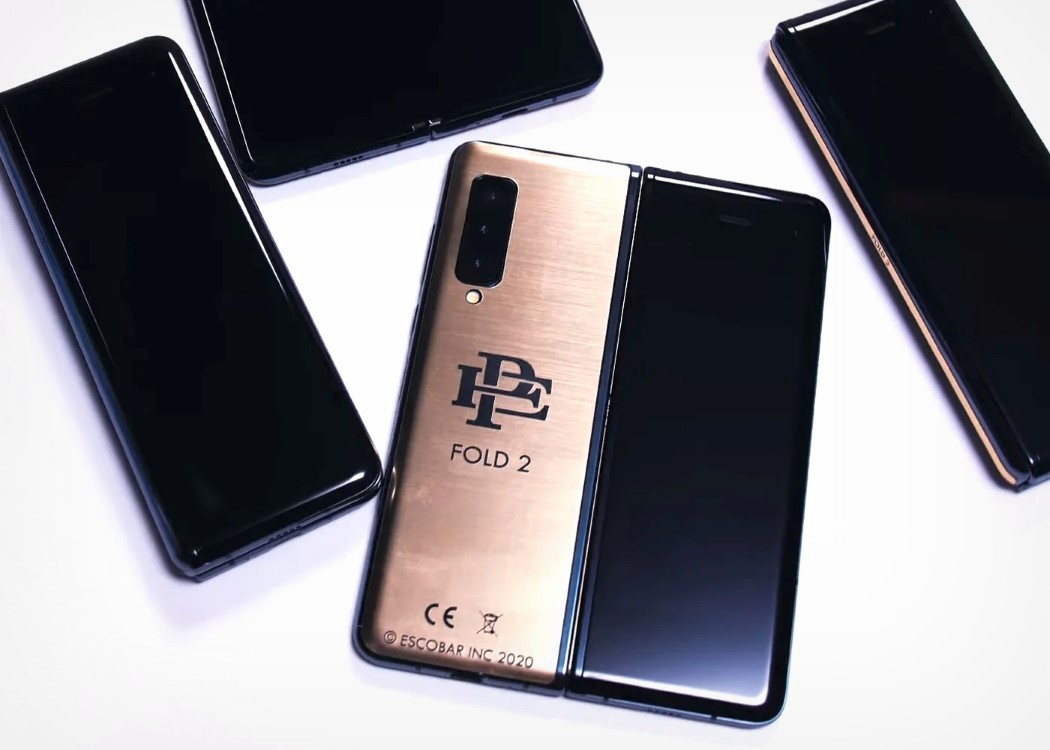 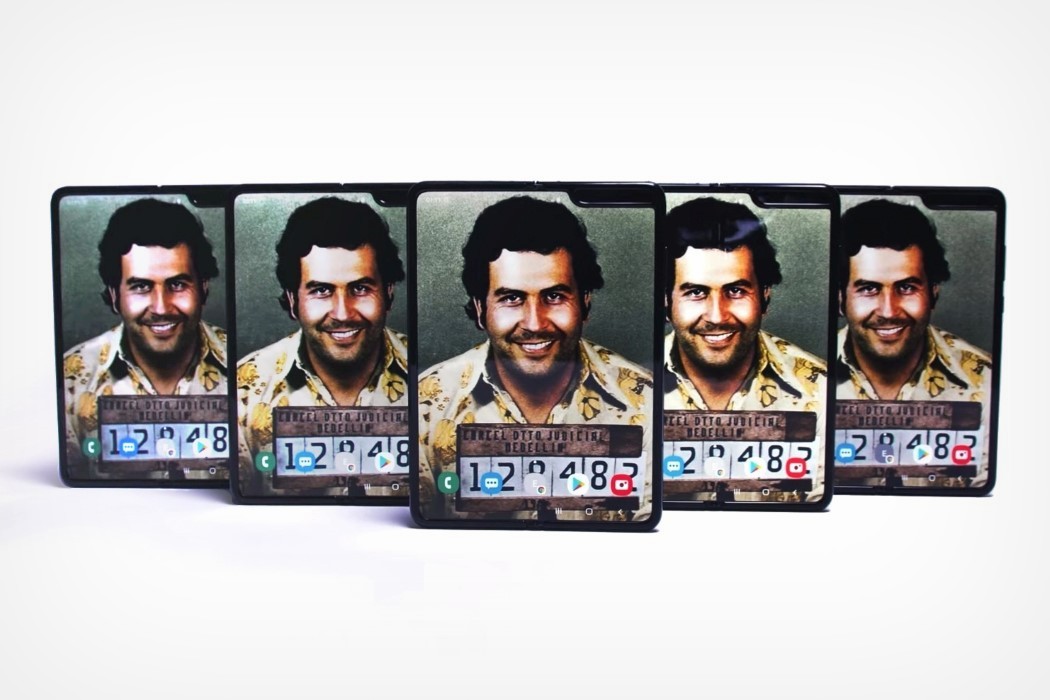 A smartphone case that physically AND digitally protects your phone from the world!

Let’s face it. As brilliant and advanced as your smartphone is, it isn’t immortal. That thin, slippery, all-glass device is sure to show battle scars…

Bag for All Occasions

The Arrow Backpack keeps up with all your activites; gym, work, and school. The plastic structure collapses and expands to suit your baggage needed. It’s…

How VR should be!

I’ve owned Google Cardboard for about two years now. It’s gathering dust somewhere in my cupboard. The thing with VR is that people thought of…

Every year, the Red Dot Awards: Product Design, honors designers and design firms from across the globe, accrediting their innovations with the prestigious Red Dot…