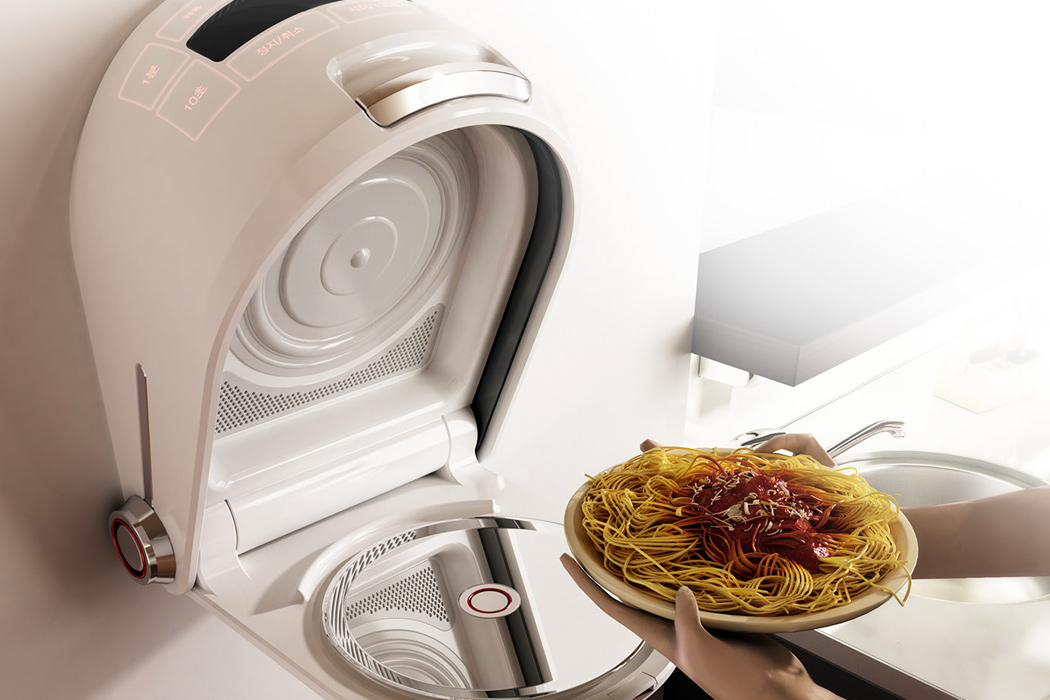 Today, it has become increasingly important to own gadgets and appliances that are efficient, effective and space-saving. When it comes to kitchen appliances such as microwaves and ovens, they do tend to be bulky and space-consuming. They’re complex to operate, and the whole process of inserting and removing a dish via the little door can be tedious. Hence designer Kevin Choi designed the Wall-Mountable Oven. Choi’s microwave is a smart one, that as its name implies can be mounted upon a wall. 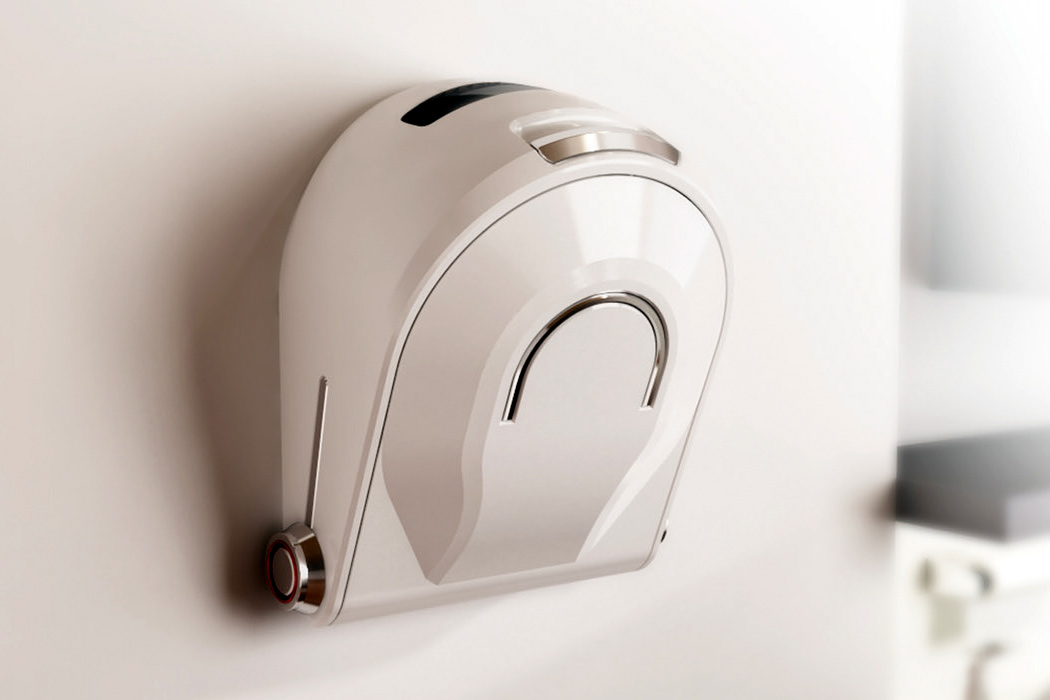 Winner of the iF Student Design Award 2016, the microwave can be easily mounted upon any kitchen in the wall. Its dome-like structure creates an ergonomic form that is easy to access and operate. To be honest it almost reminds me of a Stormtrooper for some reason! 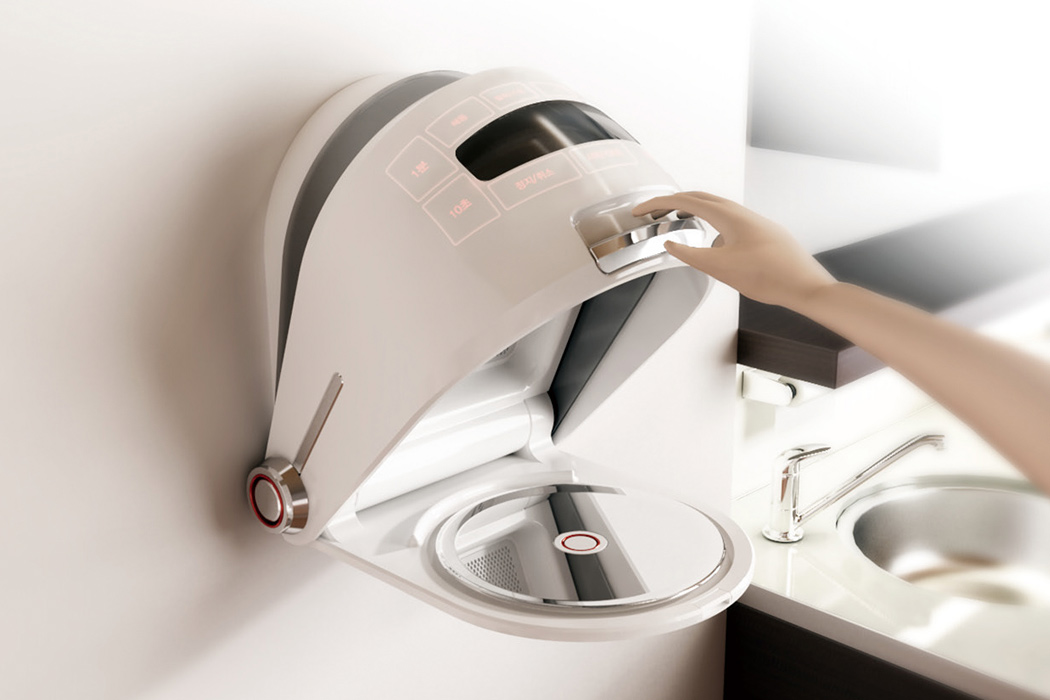 You simply press a button that brings down its front cover, which doubles up as the platform to place your dish upon. You then pull down the main cover, enclosing your dish within the microwave. The entire act reminds me of putting on a helmet, and then sliding down the visor, for some reason! 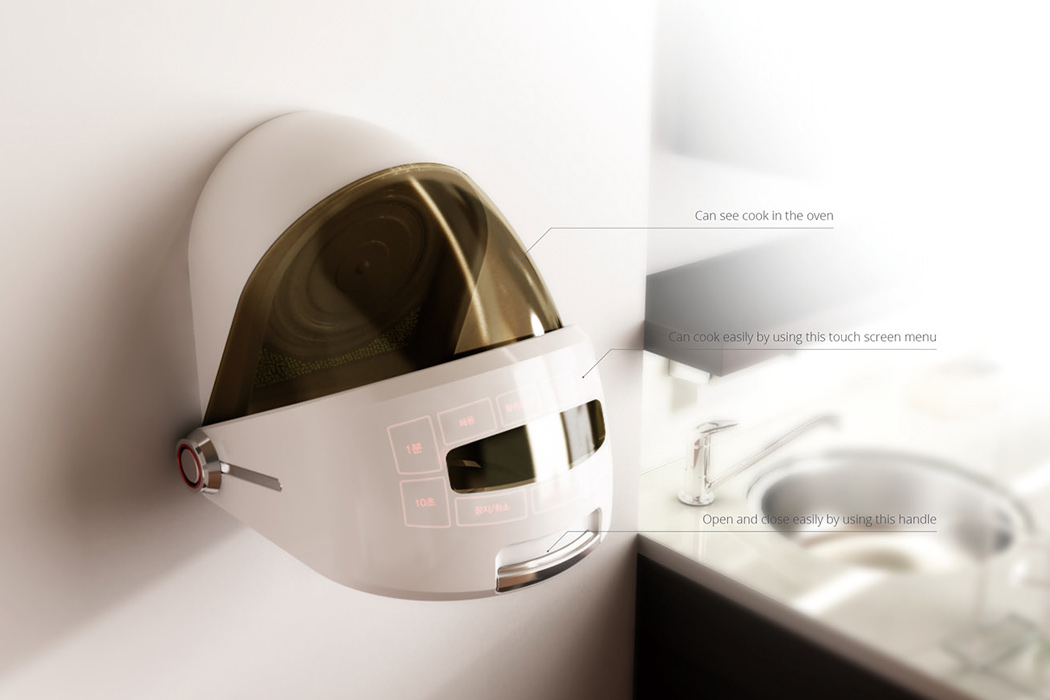 The main cover features a touch screen menu, where you control the settings for the microwave oven. Simply put in the temperature and time, and wait for your favorite snack to get heated up! Owing to the cover’s translucent nature, you can watch it cook away. Space-saving, intuitive, and not to mention fun to use, the Wall-Mountable Oven is the kind of modern kitchen appliance we need for our modern homes. Also, an extra brownie point for its cool futuristic looks! 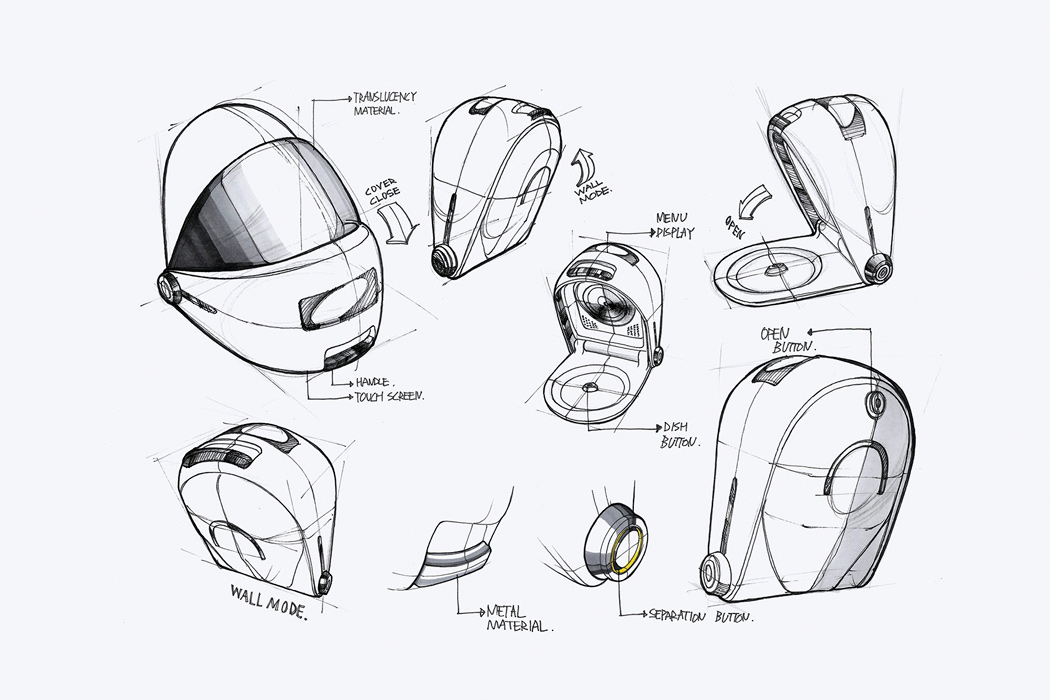 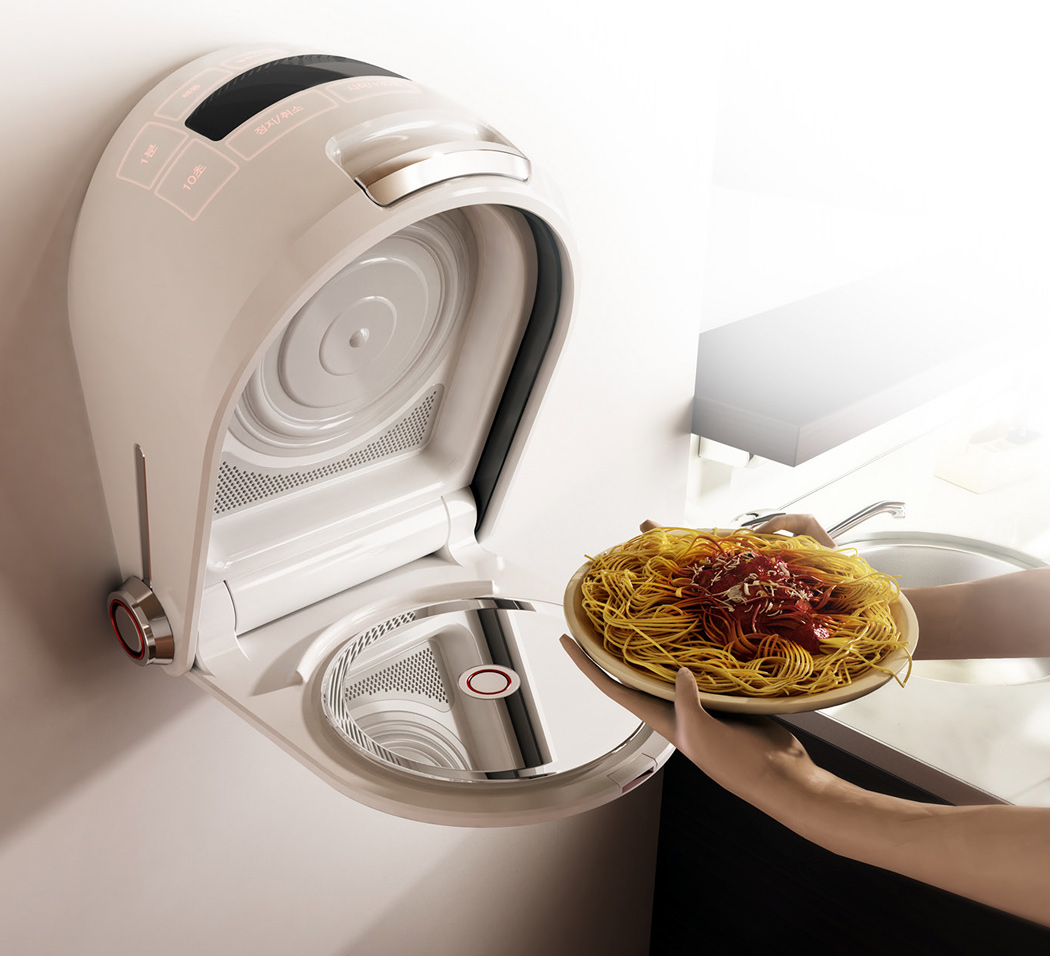 Bobby Berk would approve of this modular, wooden cabinet inspired by the phases of the moon!

I love modular, easy-to-assemble furniture that is designed to adapt to your space – big or small. Right now IKEA is the biggest player in…

Rolling Out with Heat

Let me tell you something. I’m at the age where I’m looking into saving space at the same time as I’m growing OUT of the…

The HANDY VA is handy convertible robotic vacuum cleaner that includes a detachable hand-held module that can be used for spot cleaning. We have seen…

The Sylvascope is a wooden treehouse built for The Harewood Biennial 2022 exhibit where designers and artists explore why craft is a radical act. The…