Its animated-PowerPoint video editing aside, Bosch does make a pretty good point. We’ve innovated in every part of the car, except the sun visor. The visor, although designed with good intent, is often obstructive, as it reduces your visibility in its effort to shade your eyes. The fact that you can’t wear heavily tinted sun-glasses while driving (in most parts of the world) just further aggravates the matter because you’re faced with one of two issues when you’re driving with the sun shining right at you. Either ignore the horrible glare, or cut your vision in half by holding an opaque flap against the sunlight. Bosch’s solution to the problem is pretty simple and just as effective.

The Virtual Visor is a transparent plate that sits in front of you, allowing you to see the road ahead right through it. The visor does, however, come with a facial-sensing RGB camera that sits on your dashboard, tracking your face as you drive. When it begins sensing glare or an excess of brightness on your face, a part of the visor goes dark, thanks to an LCD film integrated into it. This hexagonal matrix of dark pixels shifts around as your face moves, casting a shadow on your eyes to cut the glare, while the rest of the visor remains transparent for you to see through. Bosch demonstrated the Virtual Visor as a very basic prototype promising major improvements to it. For now, the idea itself seems pretty impressive, and the prototype does a pretty neat job of tracking your face and providing a dark visor only to your eyes while 90% of the visor remains clear and transparent.

My initial thought would be that Bosch should integrate this right into windshields, rather than having it as a separate visor, but the guys at Bosch rightfully point out that LCD panels tend to go dark if and when they fail or break, which would in turn compromise the driver’s full view were the windscreen to instantly turn black if gravel, hail, or even a rock slightly cracked the glass. The Virtual Visor, however, only cuts a portion of your view if it fails, and can always be folded right back up. Another issue with the Virtual Visor is its facial tracking, which at the moment seems like it needs better calibration. The camera can sometimes fail to detect your face if you turn it to look sideways or back, and the LCD pixels sometimes prove to be a bit of a distraction as they move around right in front of you.

Bosch is promising to develop this technology further to help it reach customers soon. Under development since 2016, the Virtual Visor hopes to be miniaturized further, with the ability to even swivel sideways to cut glare from the side of the driver. I guess all we need to do is wait and ‘watch’. 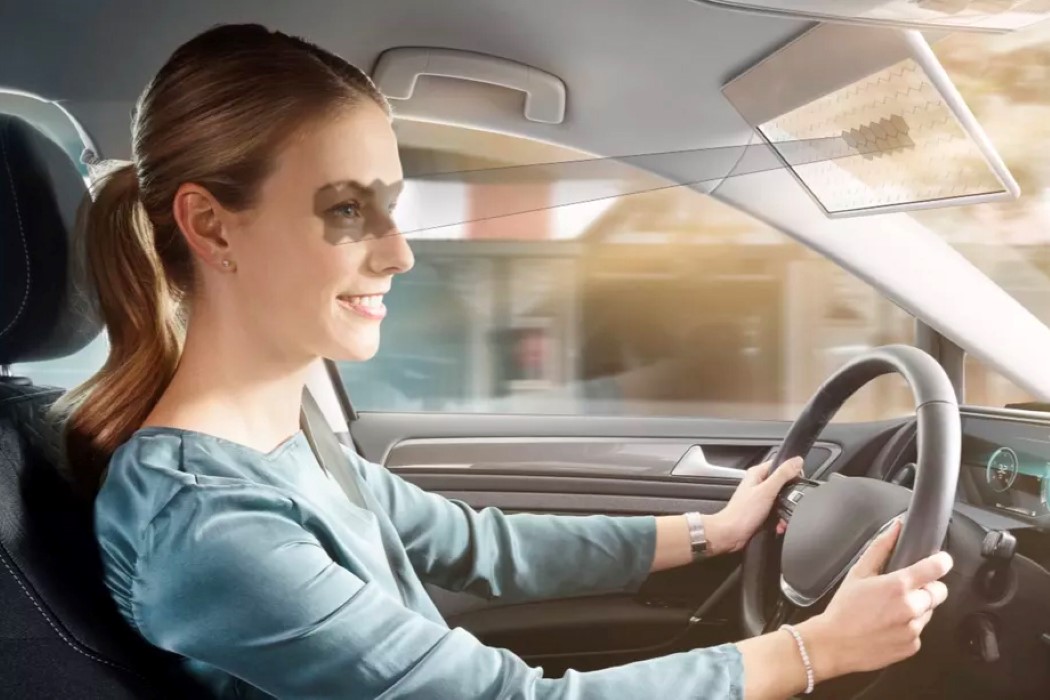 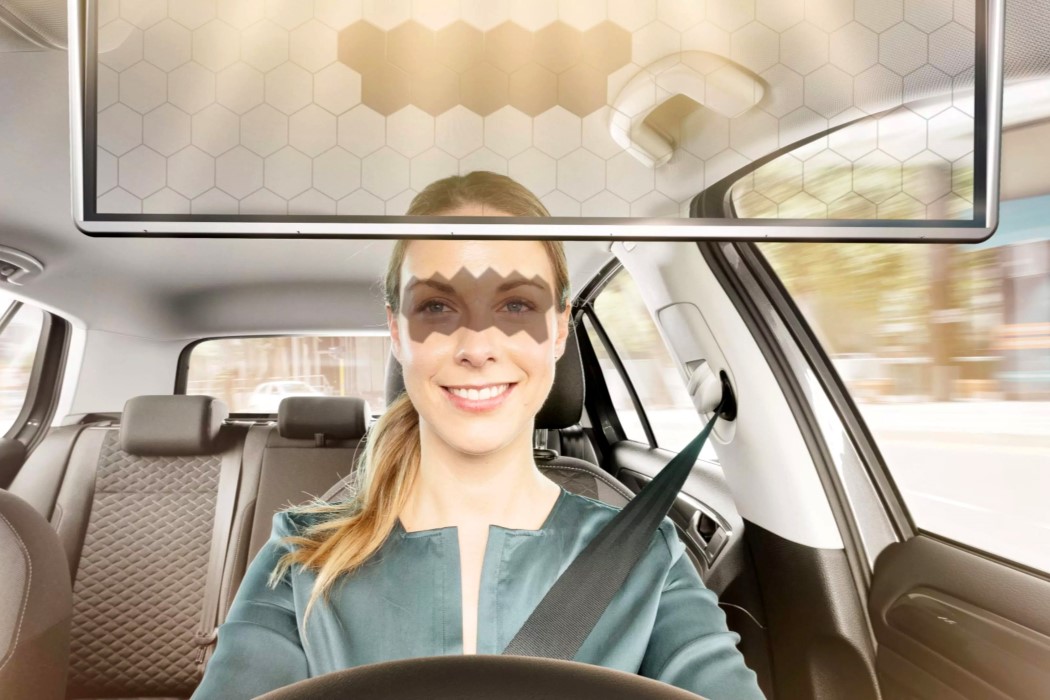 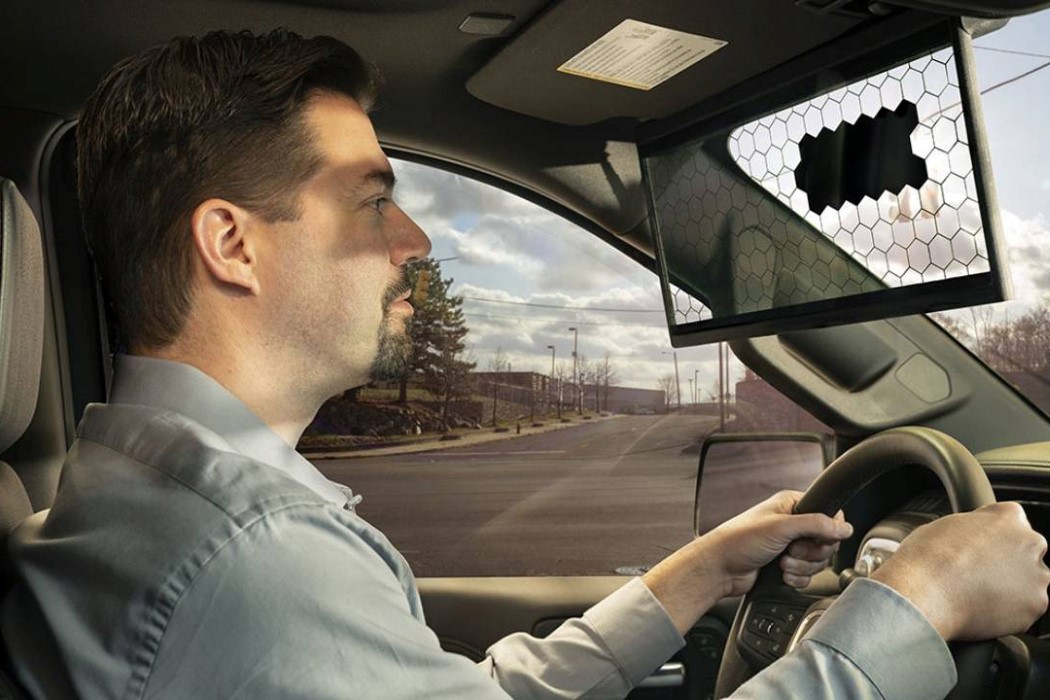 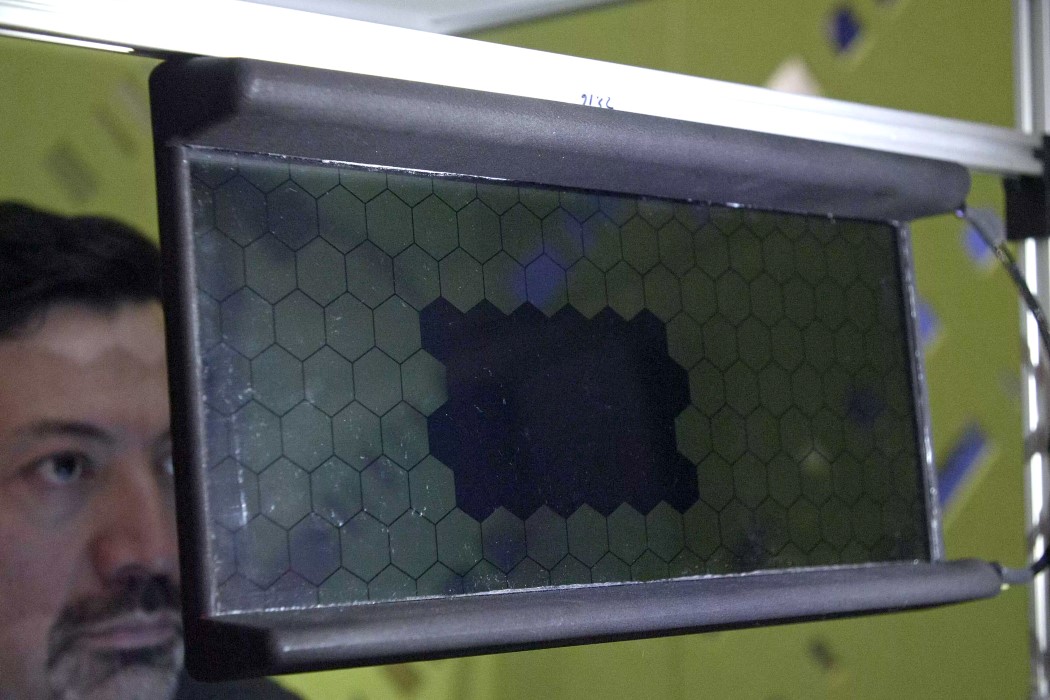 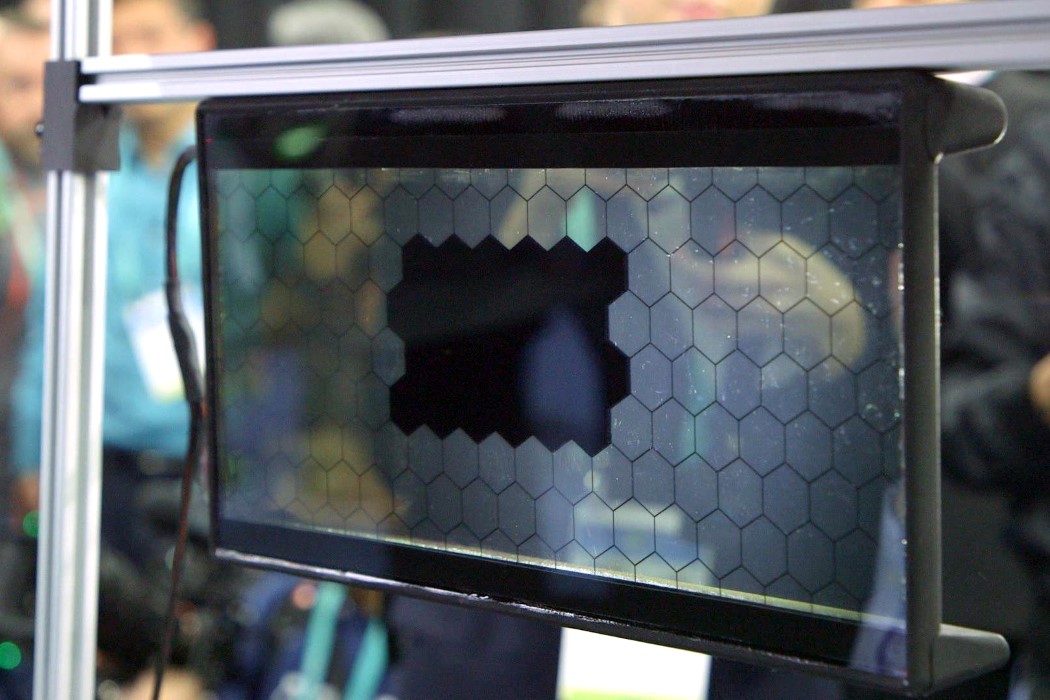 This Death Star watch won’t wipe out planets, but its $150,000 price tag it will obliterate your life savings!

Priced at $150,000, the Death Star Watch comes designed by Kross Studio in an official partnership with Lucasfilm. So what does that $150,000 price tag…

Keep on buggin, that’s what I say. Keep on buggin in the free world. Do it on this. This is the “City Bug” scooter, designed…

As a leading, worldwide provider of navigation, Garmin is committed to making superior products for automotive, aviation, marine, outdoor and sports that are an essential…