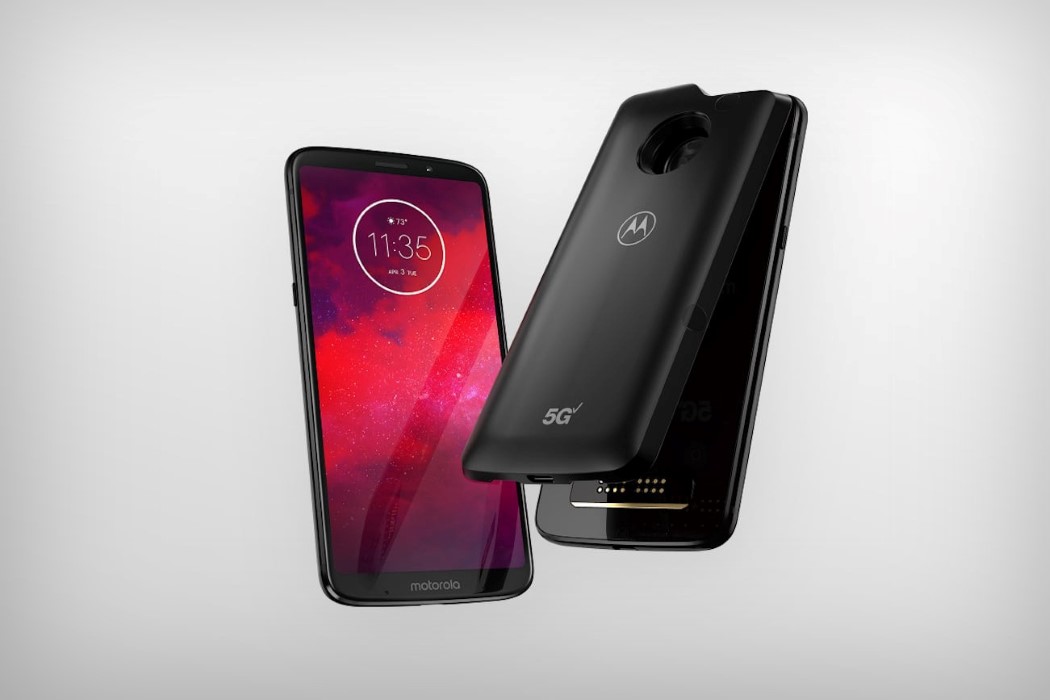 It’s great to see Motorola going strong with its modular ecosystem. The Moto Z is truly a landmark moment in Motorola’s history of creating smartphones and should definitely go down in its hall of fame along with the Razr, Aura, and the FlipOut, for just being daring enough to go against the tide and do something refreshingly different, a trait we really miss in today’s bandwagon market.

The 5G Moto Mod comes from a collaborative effort between Verizon, Qualcomm and Motorola. A slim device that snaps to the back of your Moto Z3, the 5G mod is literally a modem that gives your phone low-latency, high-speed internet, taking over the current cellular connectivity of your phone to give it a dramatical boost by helping it tap into the carrier’s 5G network.

Touted as the network of the future, 5G is all set to revolutionize the way we interact with internet-connected devices. Devices using 5G can send over large amounts of data at much faster speeds, allowing for more connected experiences as the number of IoT devices increase in our lives and begin ‘talking to each other’. 5G is also going to boost the adoption of AR and VR in our daily lives, allowing phones to generate and receive large amounts of content and data. While currently still in its developmental stages, the 5G network should be mainstream by the next year, and the Moto 5G Mod wants to be one of the first few products to ride that wave, providing an unparalleled experience to its users.

The Moto Mod is currently only compatible with Verizon’s 5G network, with the ability to support data transfer at speeds as high as 5Gbps (which is five times faster than the fastest LTE connection today). Of course, with high data transfer speeds also comes significant battery drain, which is why the mod also packs a 2,000mAh battery inside it, providing your phone with the additional juice it needs. Given that the 5G network only works with data, the phone will still use its primary cellular connection for calls, relying on 5G just for internet connectivity.

All set to debut in early 2019, the Moto 5G Mod is one more great product in Motorola’s modularity eco-system. From a projector, to a smartspeaker, to even a polaroid printer, Moto Z’s modularity program is one of the most interesting things happening in the smartphone industry today. Keep up the good work, Motorola! 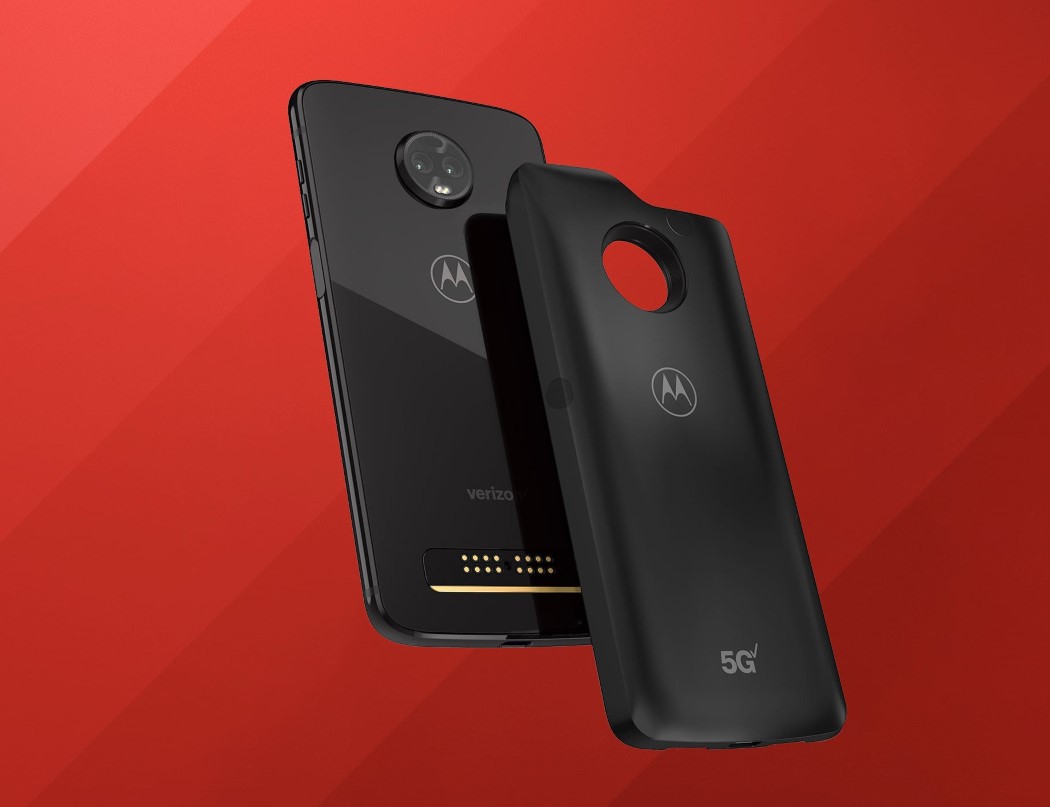 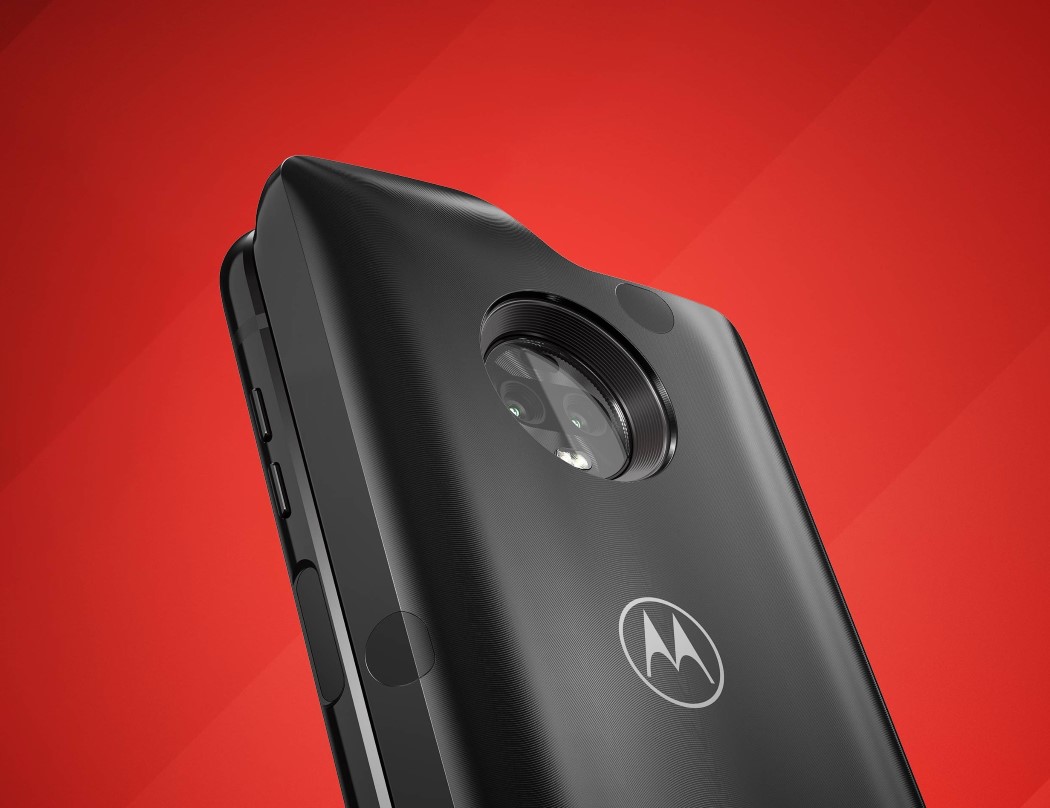 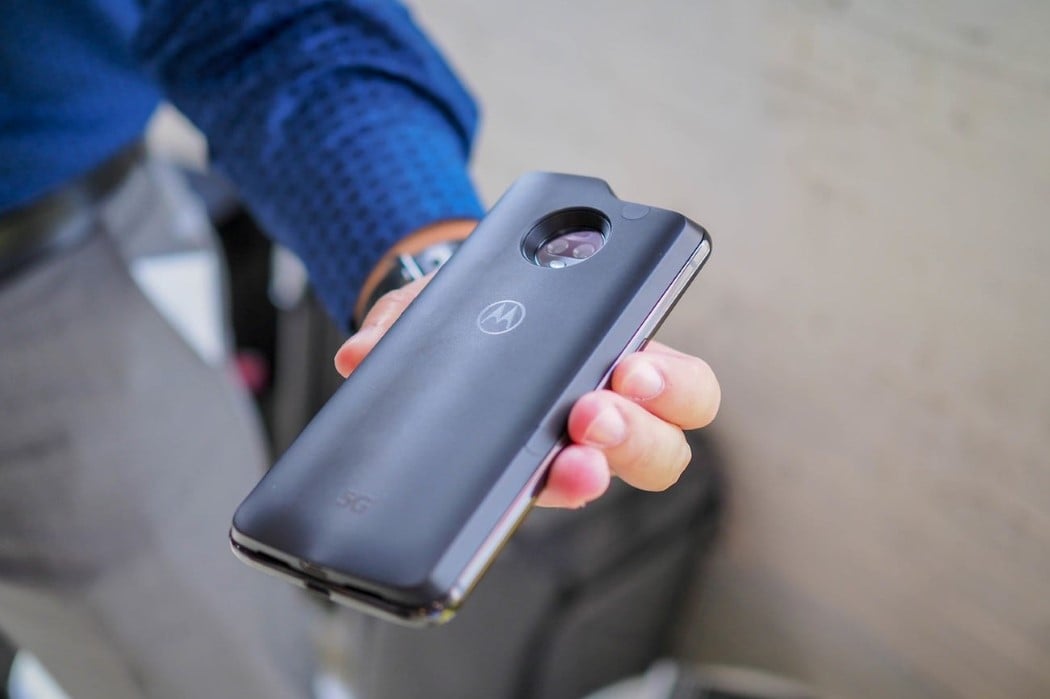 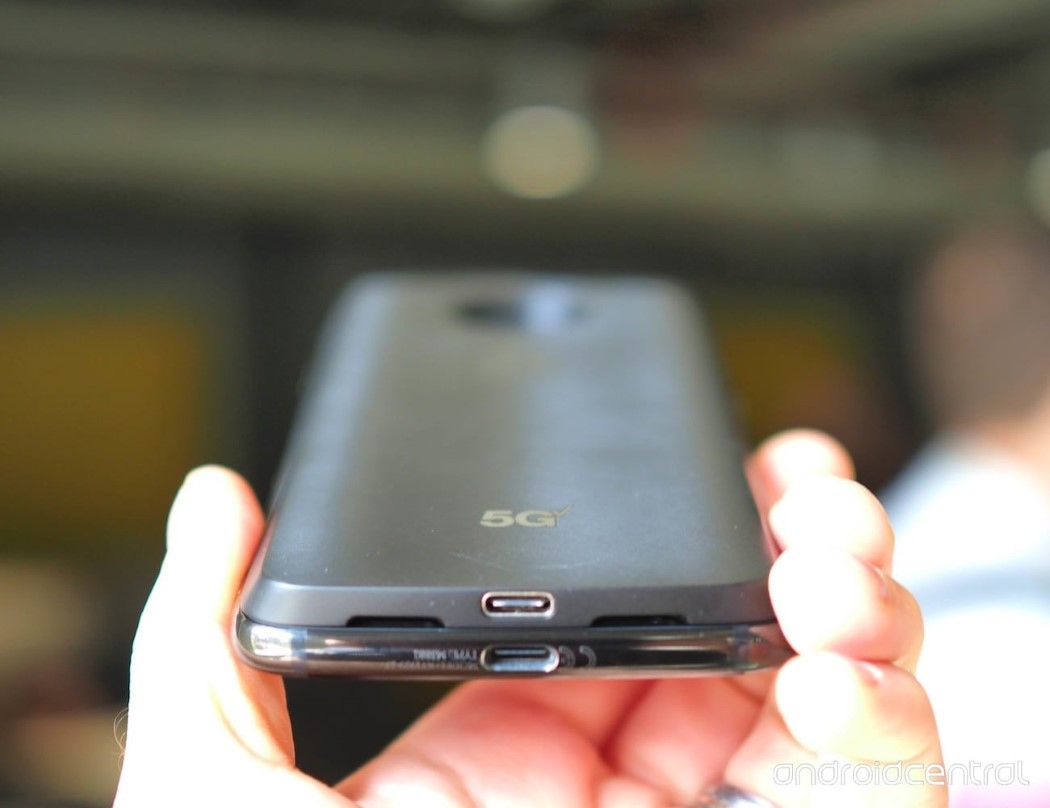 I don’t know about you, but my morning cup of coffee is extremely essential for a happy and positive start to my day! Once, I’m…

Every candle has its own duration of burning. This is the starting point of our 12 hours Waxwatch. A simple overprint transforms a common candle…