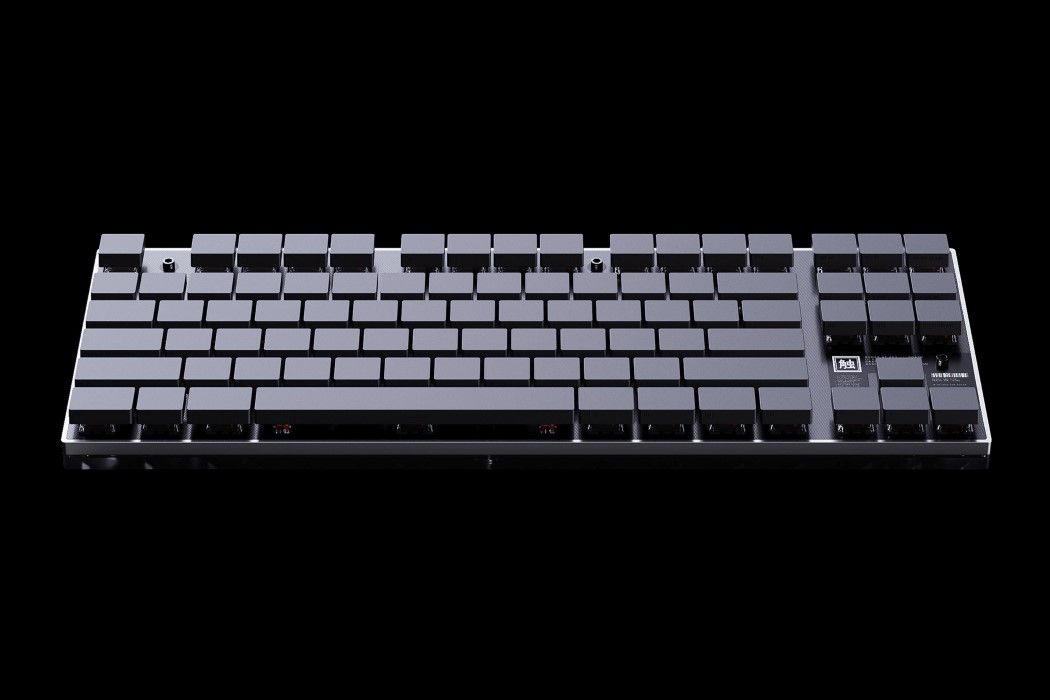 Created as a part of Render Weekly’s design challenge, the Ghost Keyboard is interesting for its use, or rather overuse of minimalism (to the extent of possibly being counter-intuitive). The keyboard looks pretty standard, except for one crucial detail… the markings on the keys. Wellens’ Ghost keyboard doesn’t traditionally have the markings on the top of each key, as is expected, but rather takes on a different approach, with markings etched onto the front surface of the keys. Its stealthy appeal comes from the removal of a rather elemental detail, but the result is something incredibly interesting.

The Ghost keyboard should evoke one of two reactions. Exhilaration or confusion. To some, the lack of perceivable markings may be a major deal-breaker, but to others, who are so comfortable with typing while looking at the screen that they really don’t need the markings (because muscle-memory is a powerful tool), the Ghost keyboard is an incredibly unique and hauntingly beautiful keyboard that even comes with its own cushion-wrist-rest for the seasoned typist. My only concern about lusting over this beautiful piece of hardware? I haven’t memorized which punctuation mark sits over which number key. 🙁 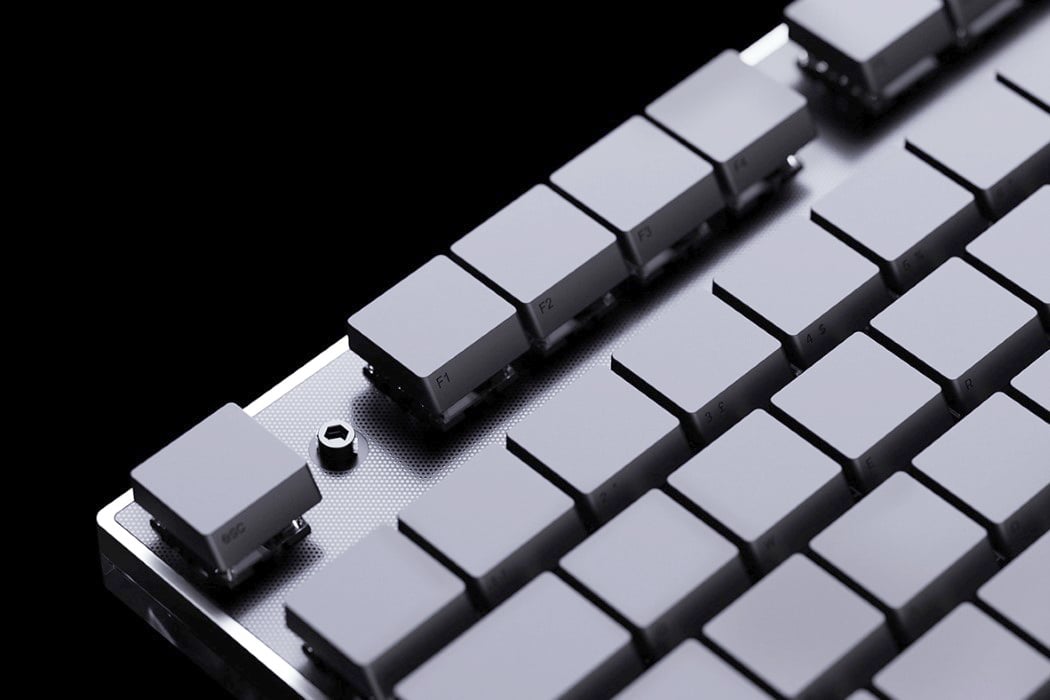 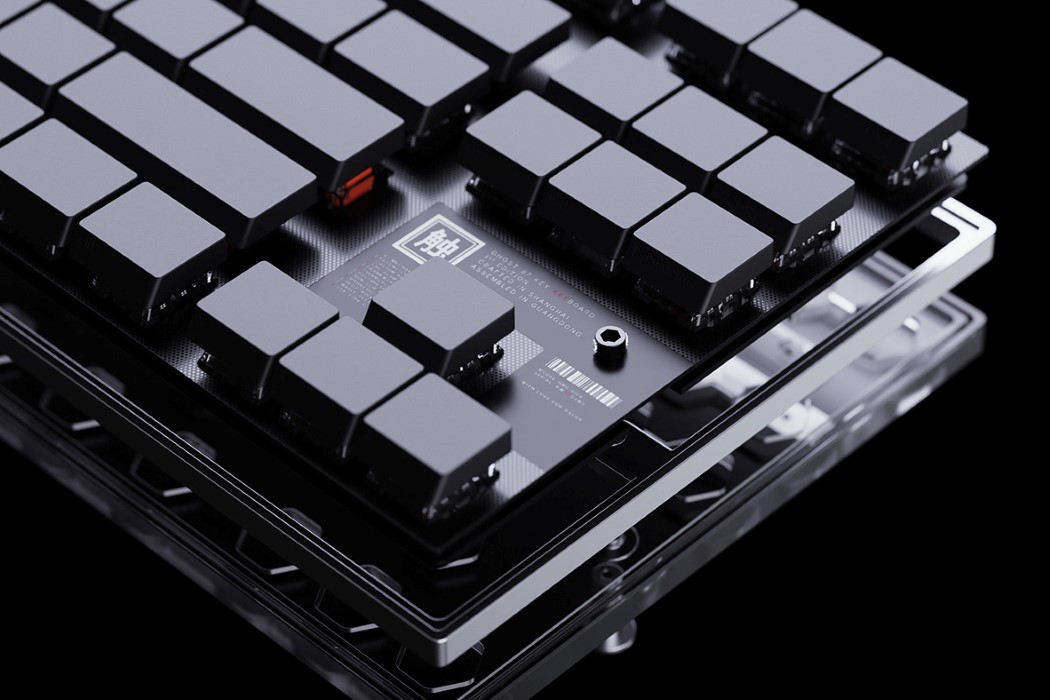 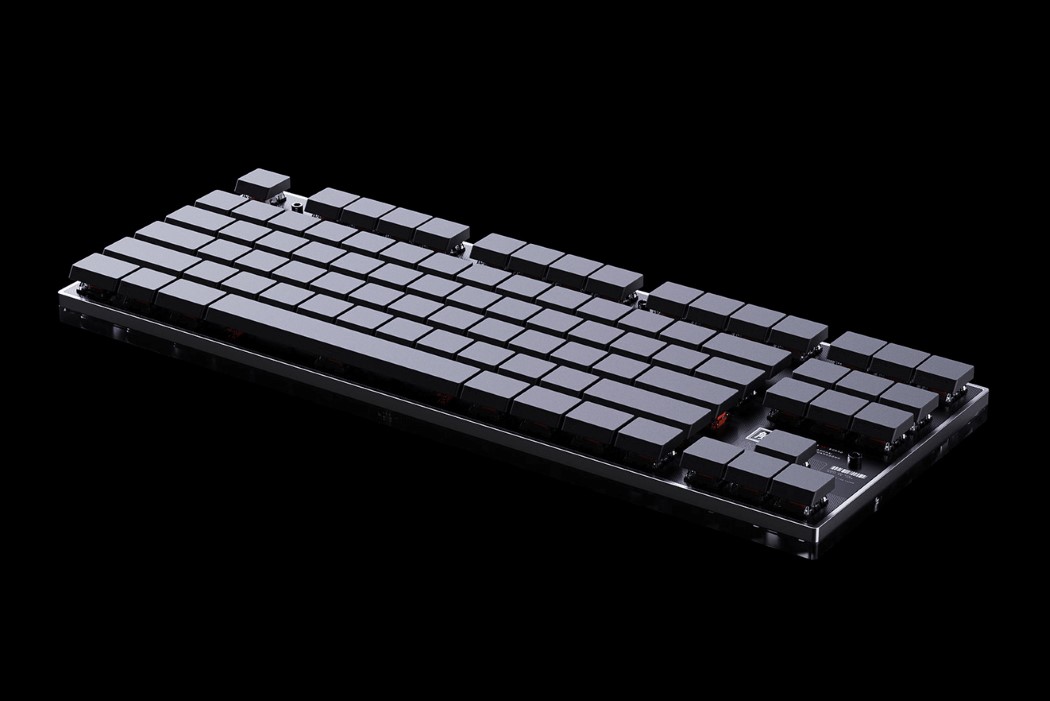 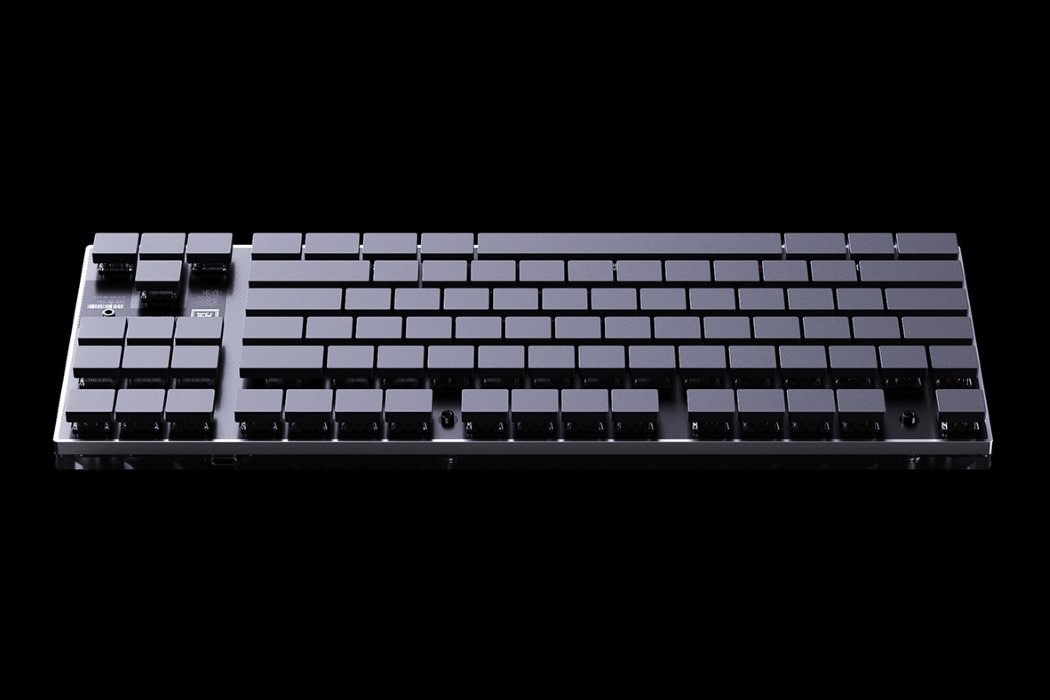 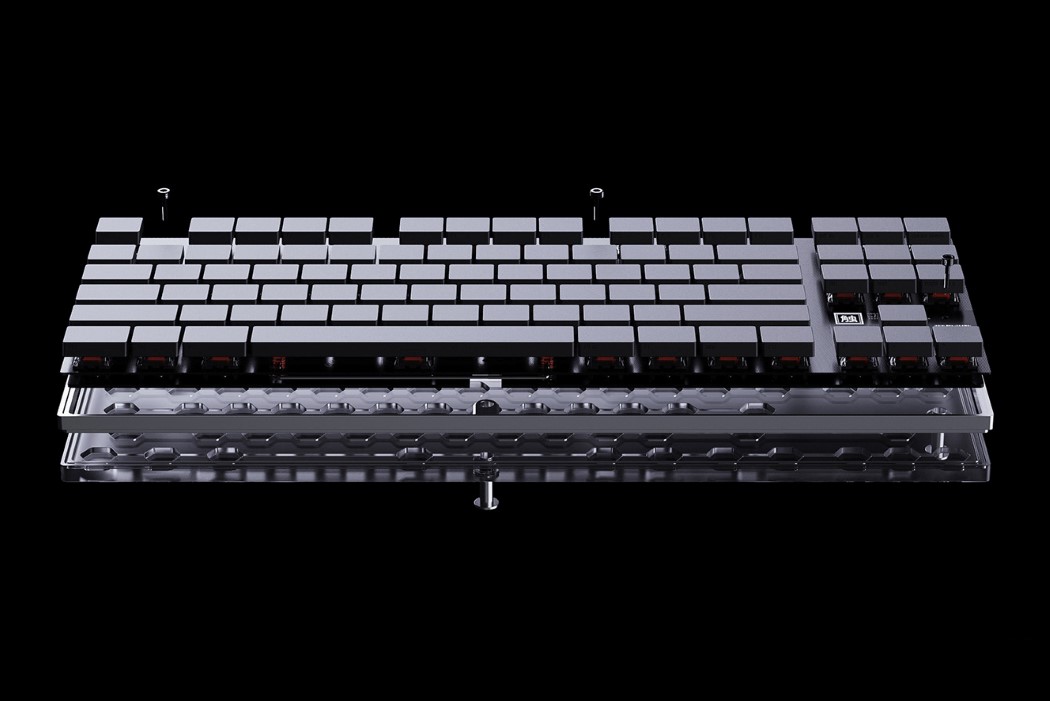 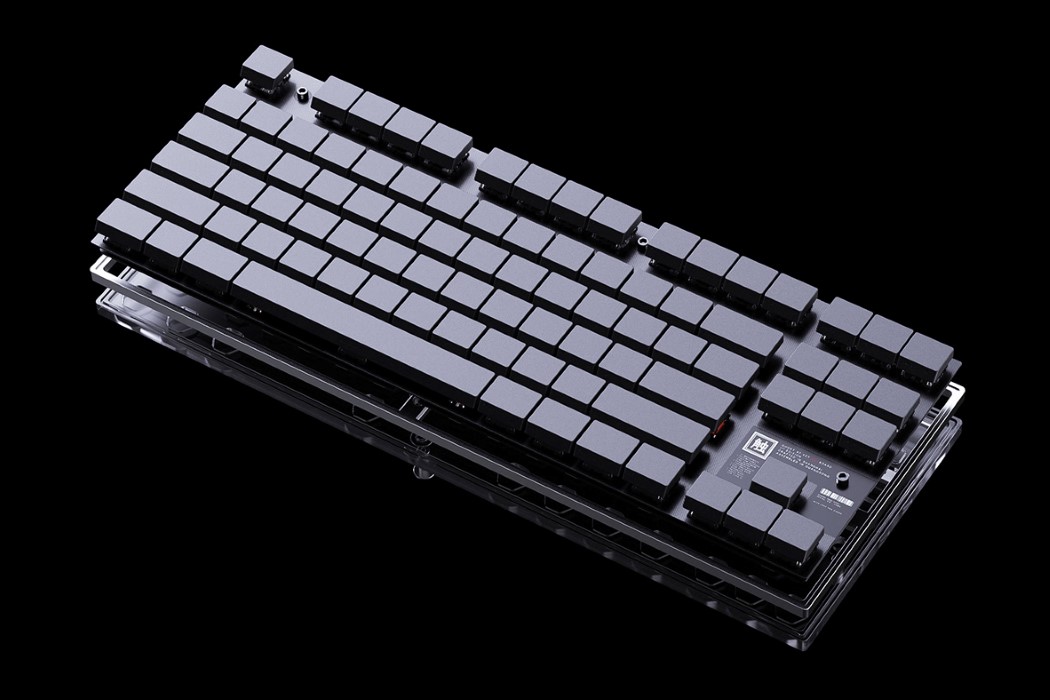 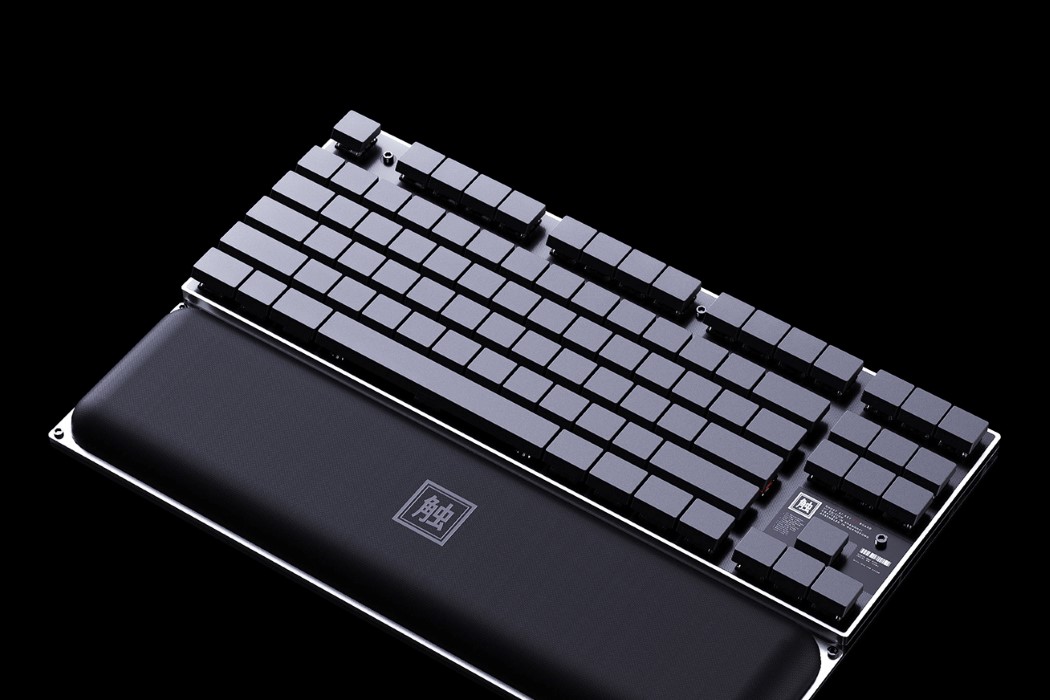 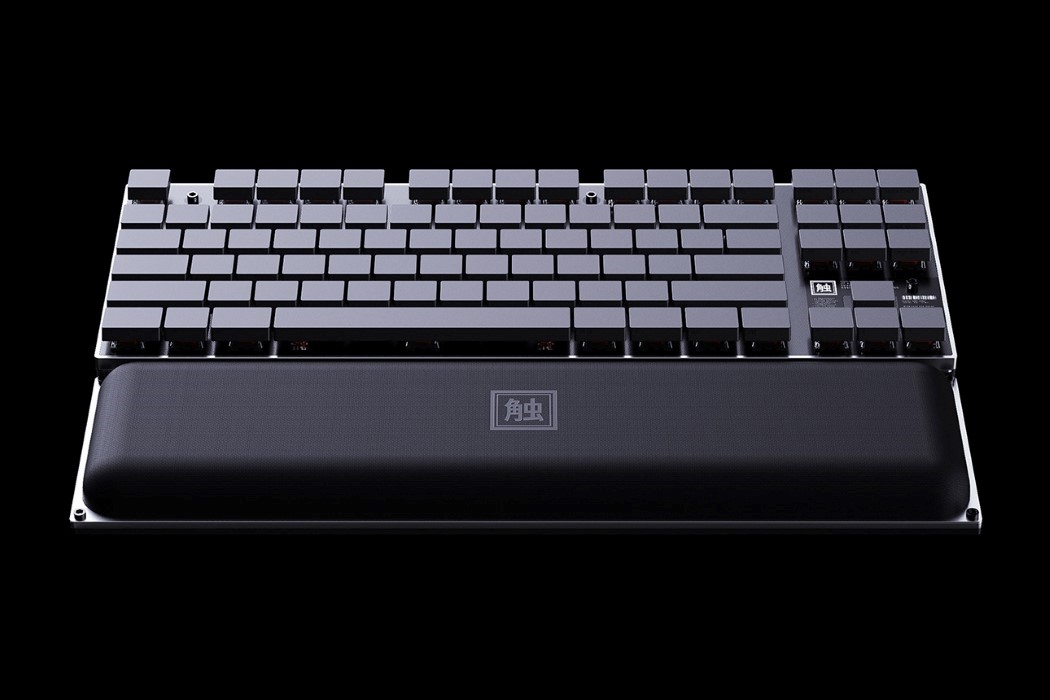 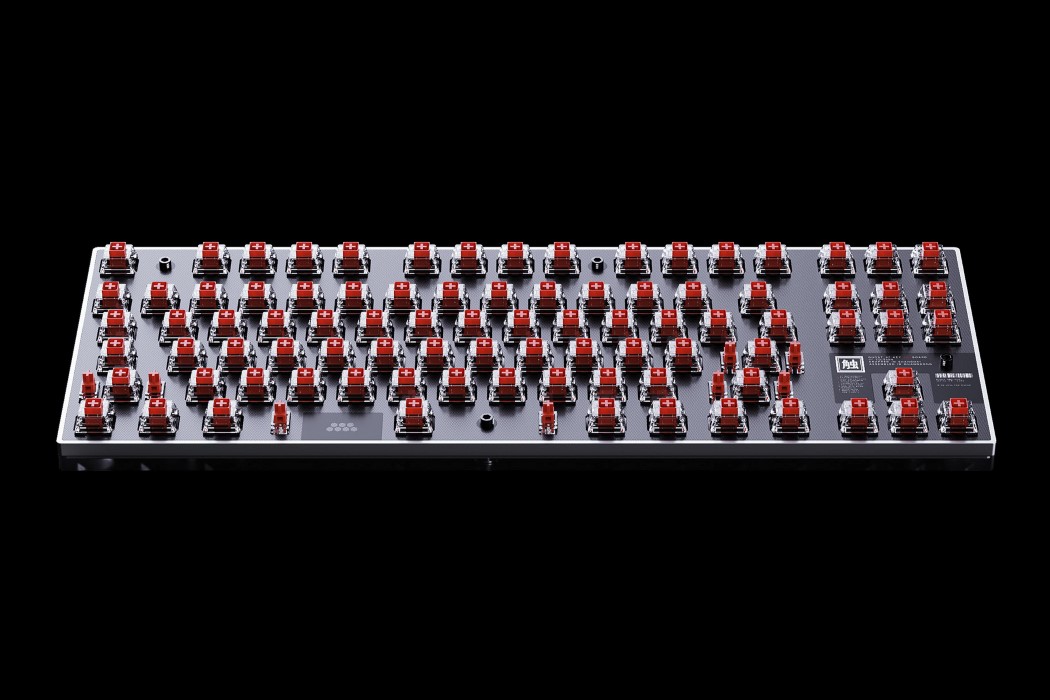 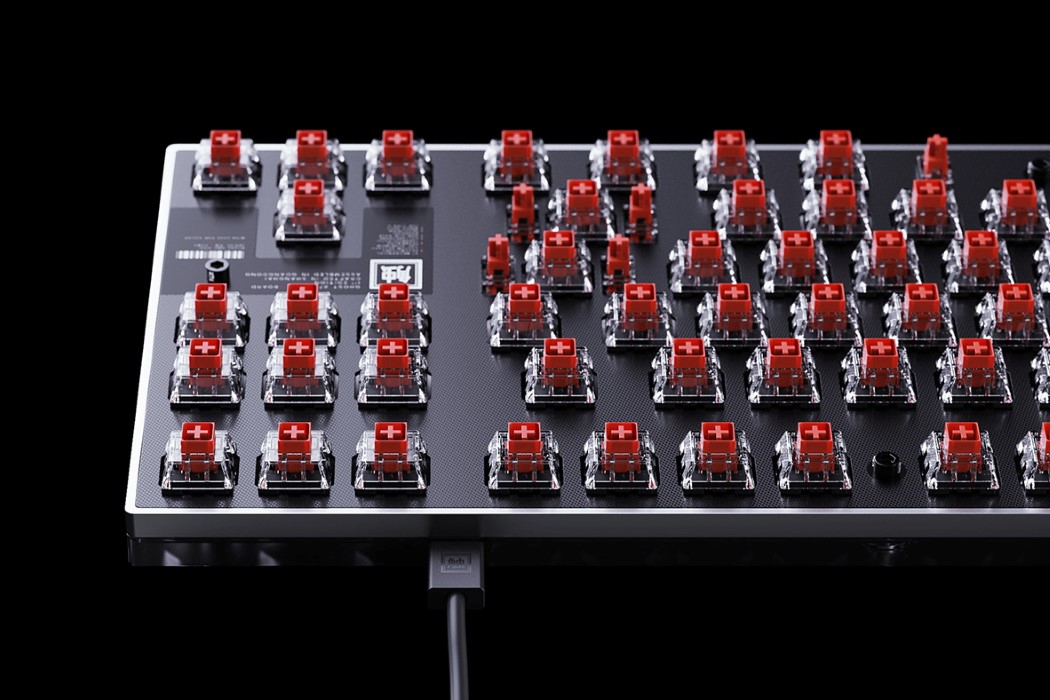 Waste No Waste; They Are A Treat For Plants!

If we talk about the future of dining (everyday home meals), it’s quite alright to assume ready-to-eat steaks and pot roast being available in capsules….

Shave with a Flick of a Finger

Ring-shaver is a small, tube-shaped shaver that slips over the finger. In comparison to traditional shaving, Ring-shaver allows a more flexible shaving action. A toggle…

The Satechi Slim Dock sits perfectly on your Apple iMac’s base, giving you extra storage and ports

It’s also exactly the same size as the Magic Keyboard, allowing you to stack the two together, should you choose! Designed to look as sleek…

The OPPO Find X5 Pro is easily one of the most beautiful phones we’ve seen in recent years. It immediately stands out from the crowd…