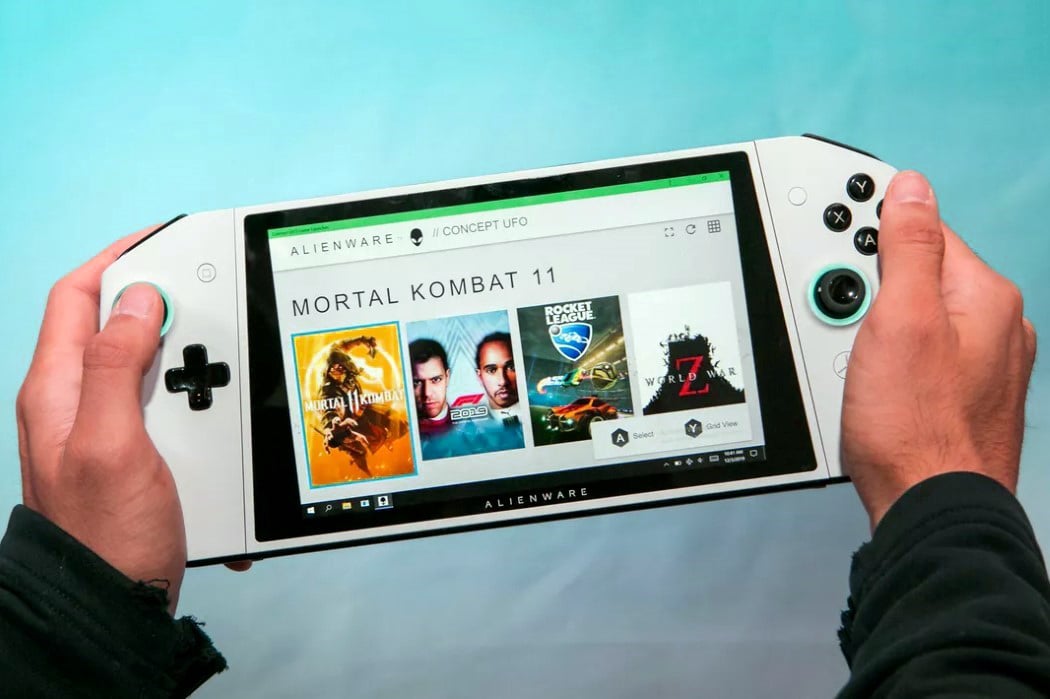 Designed literally to be the Switch of PC Gaming, Alienware debuted their Concept UFO at CES this year. They’ve, however, been very quick to point out that this is still a very nascent concept and may look nothing like the prototype they’re showing… but they’re serious about developing a handheld PC that’s dedicated towards Windows-based gaming.

For long, Alienware has been considered one of the oldest and most renowned gaming brands, with laptops and CPUs that cater specifically to the PC Gamer. However, noticing the steady shift towards mobile gaming in the last 2-3 years (with the Nintendo Switch and the Razer Edge Pro, and with Google Stadia soon to make its presence felt globally), Alienware chose the perfect time to head-dive into the portable gaming world. The Concept UFO, which really has no details or launch date at the moment, shows the company’s vision to retain the PC gaming market, but to shrink the PC itself. The handheld console is almost like a Switch knockoff, with a screen that lets you attach controllers to the side. The controllers can be used as a part of the display unit, or plugged into Alienware’s control-hub, giving you a dedicated joy-con. The device, however, is slightly larger than the Switch, with an 8-inch 1900×1200 display, a trapezoid shape, and a back-panel that opens out into a kickstand. The device also features USB-C charging and a headphone jack. The controllers are fully featured too, with all the buttons on the front as well as a total of four shoulder buttons. In an attempt to stay ergonomic (you’d need to for a device that big and heavy), the controllers come with a significant bit of mass, curving around the back for better gripping. Personally, this makes the Concept UFO a little clunky and slightly challenging to carry around with you everywhere, but for a gamer who’s heavily invested in PC gaming, this might just do the trick. So is Alienware (or its parent company Dell) planning on releasing this device? Nobody really knows yet. All we do know is that it seems like they’re taking portable PC gaming pretty seriously. 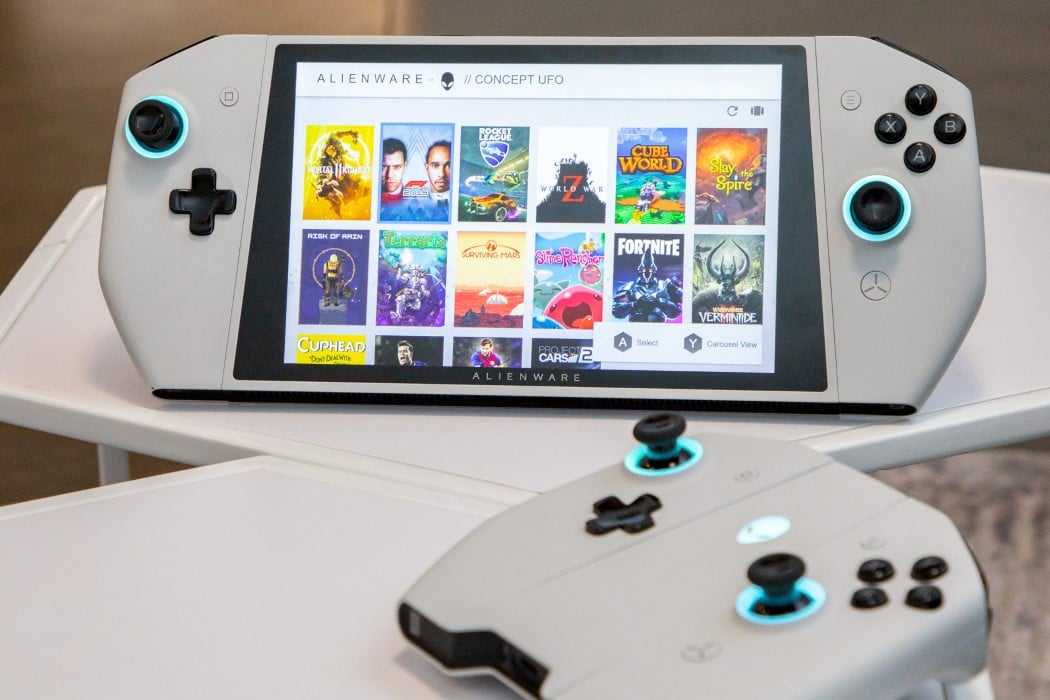 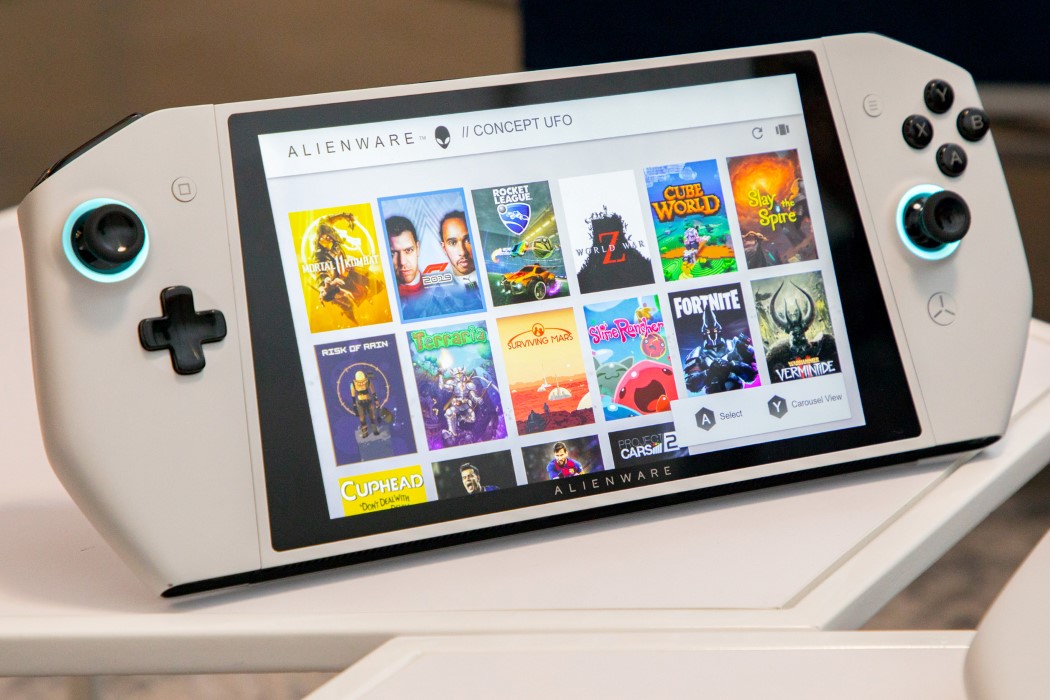 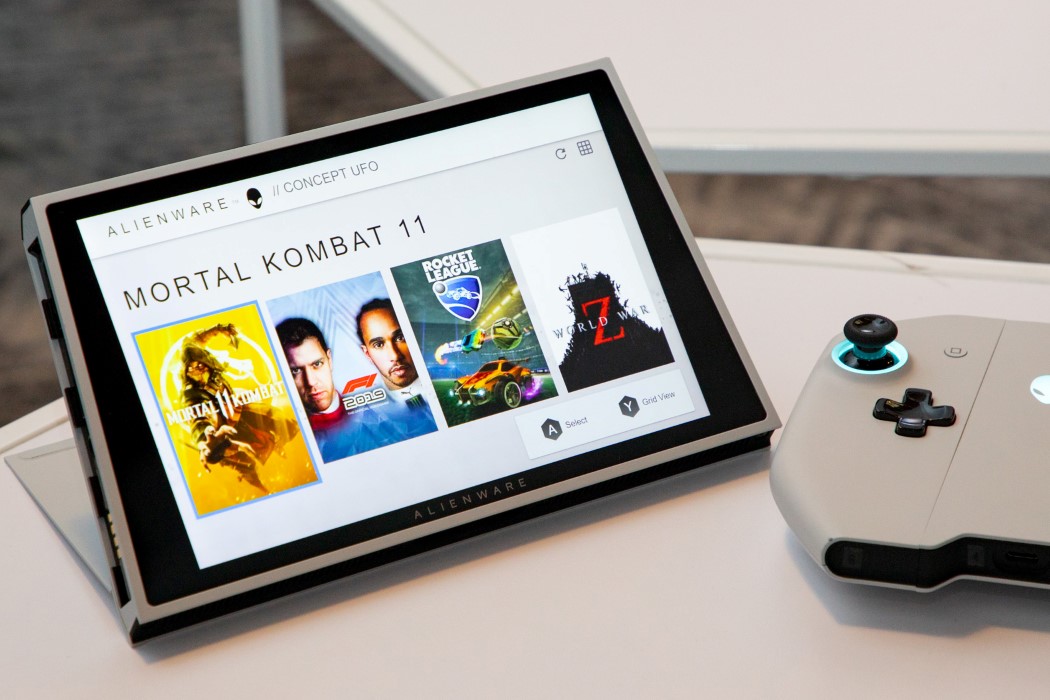 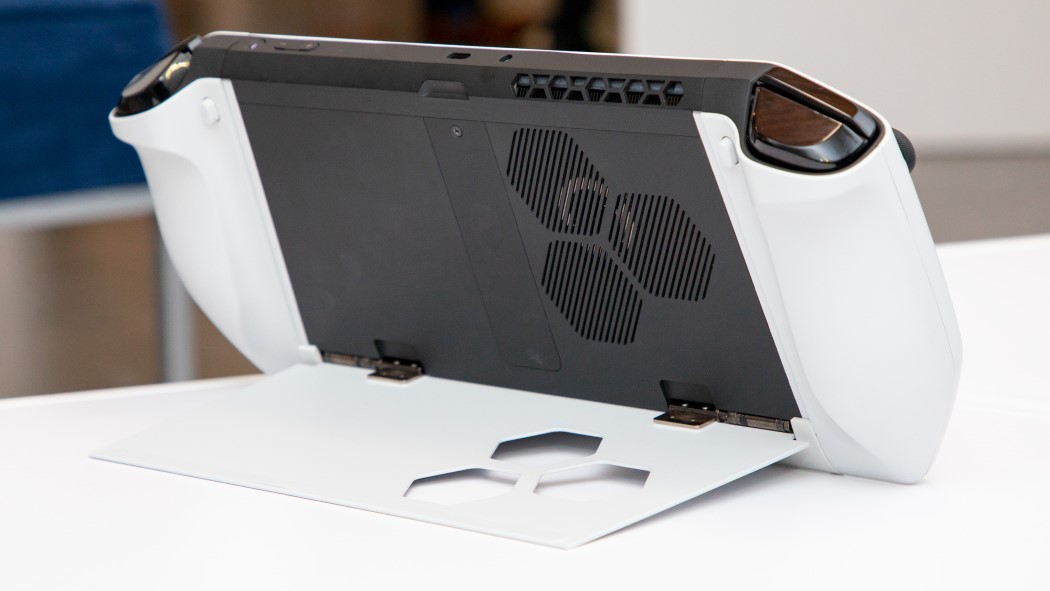 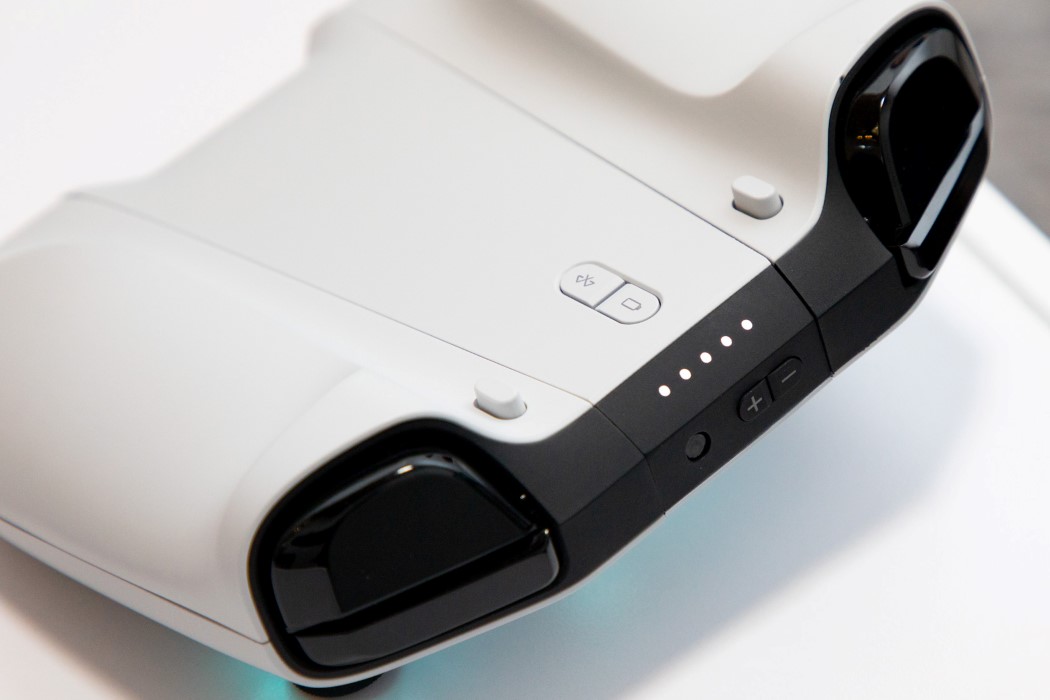 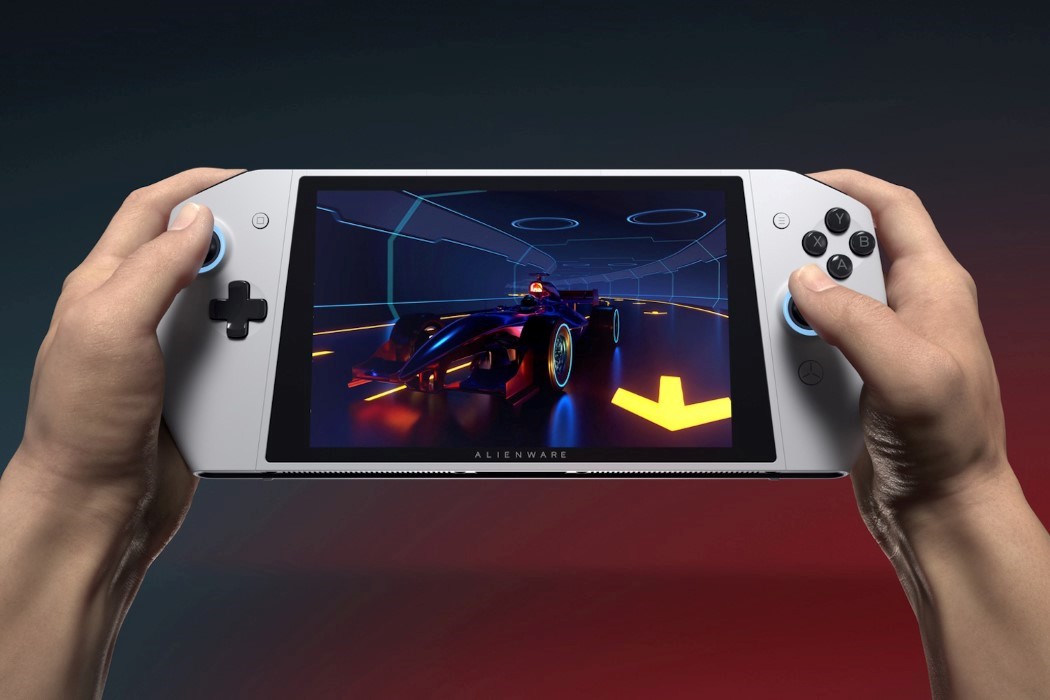 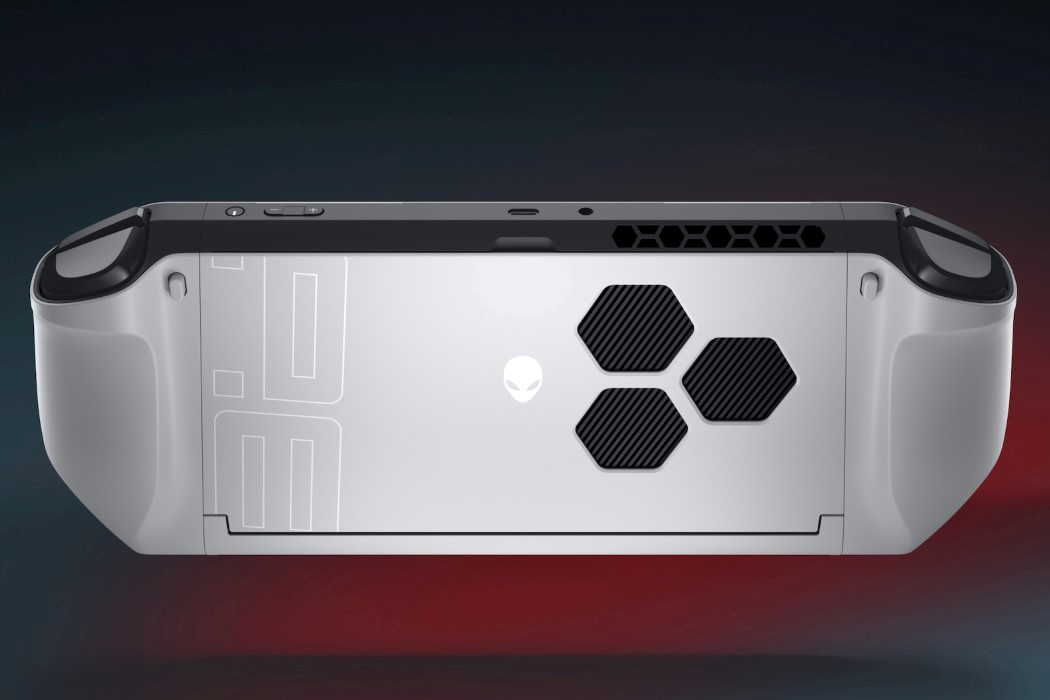 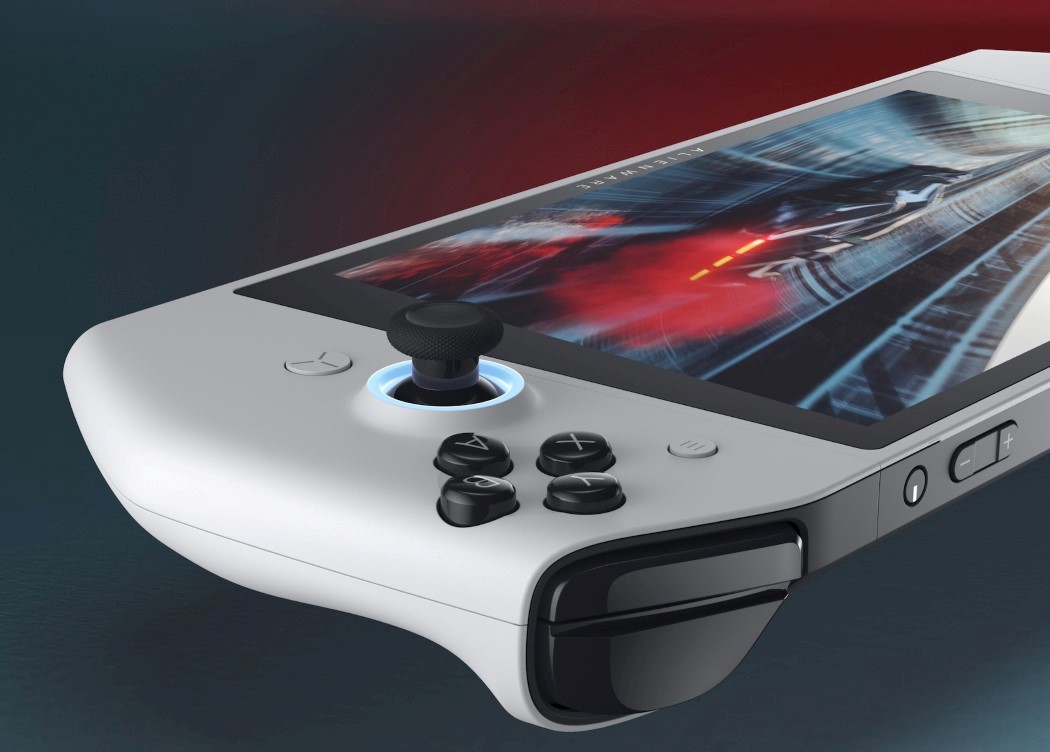 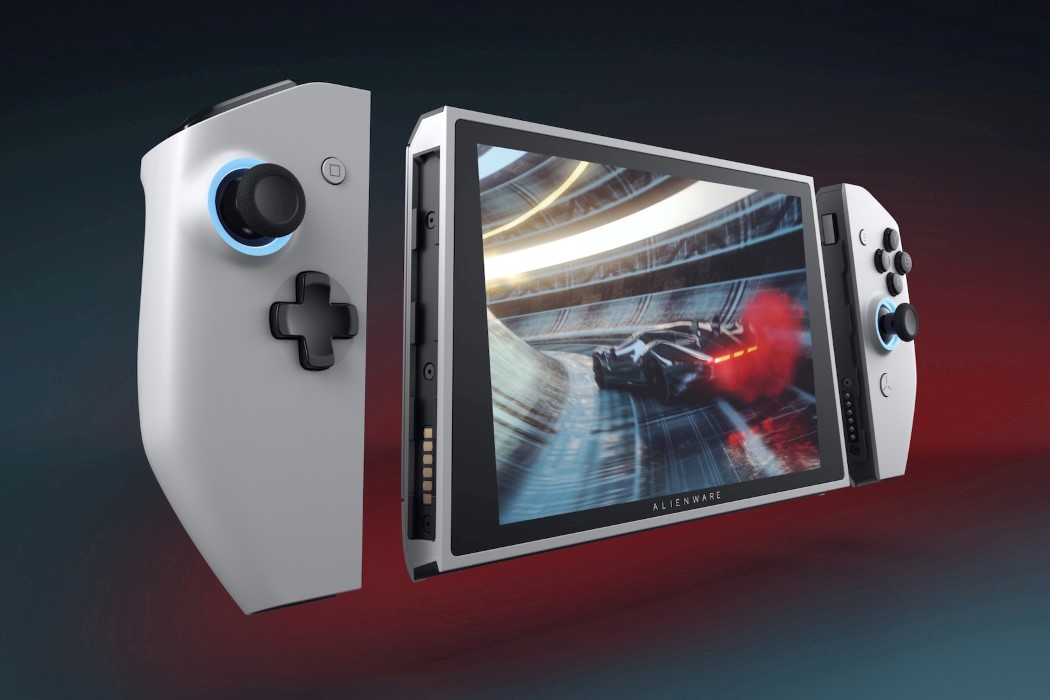 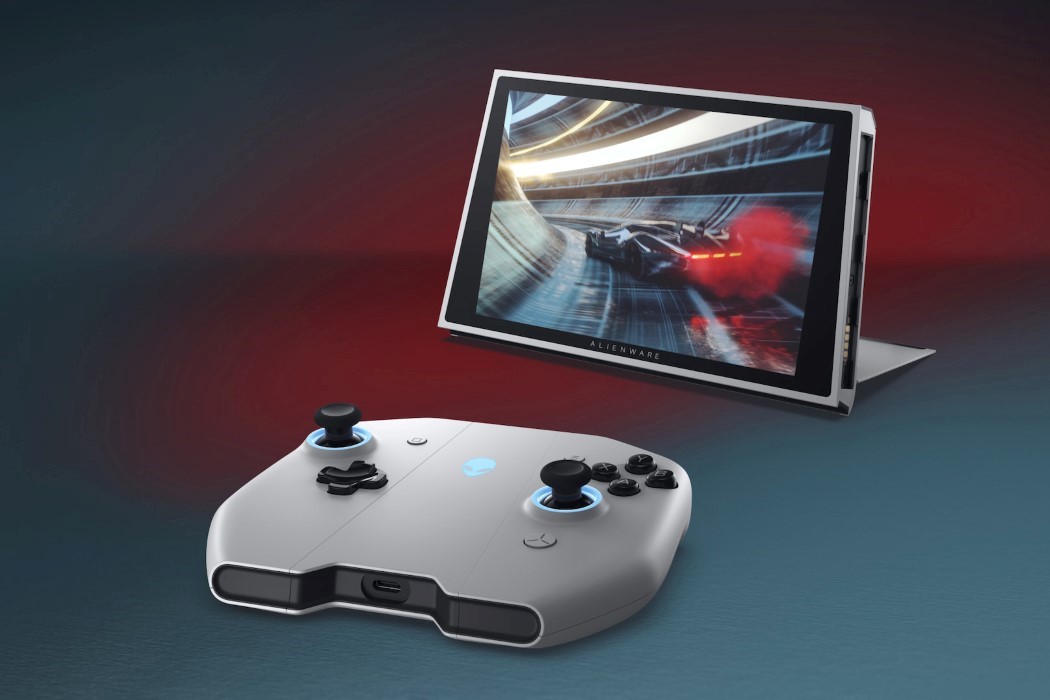 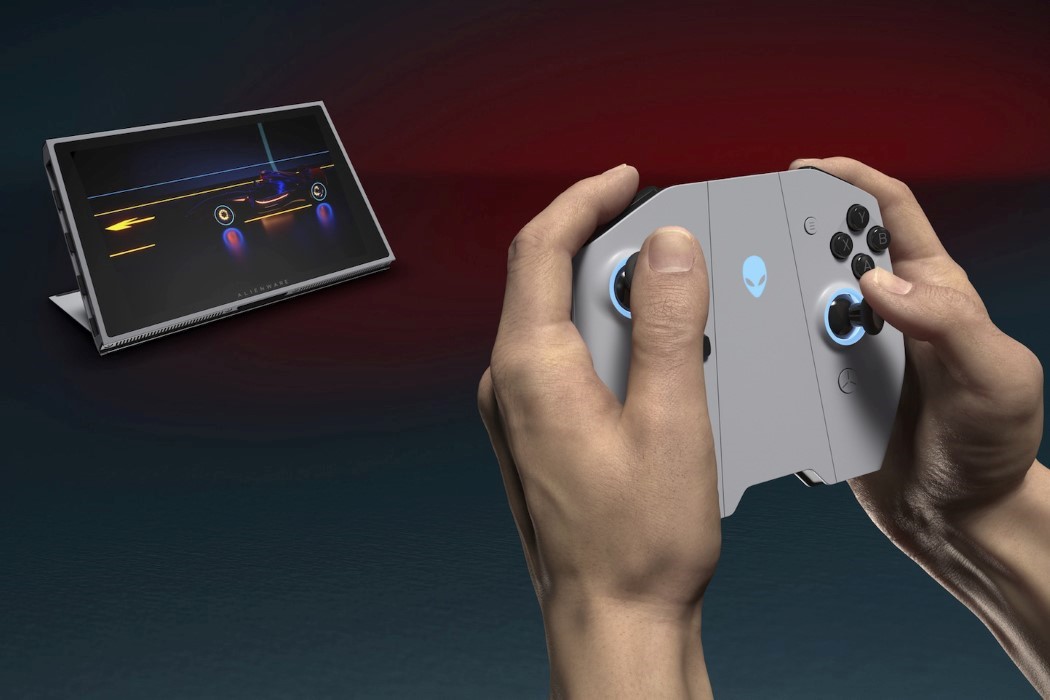 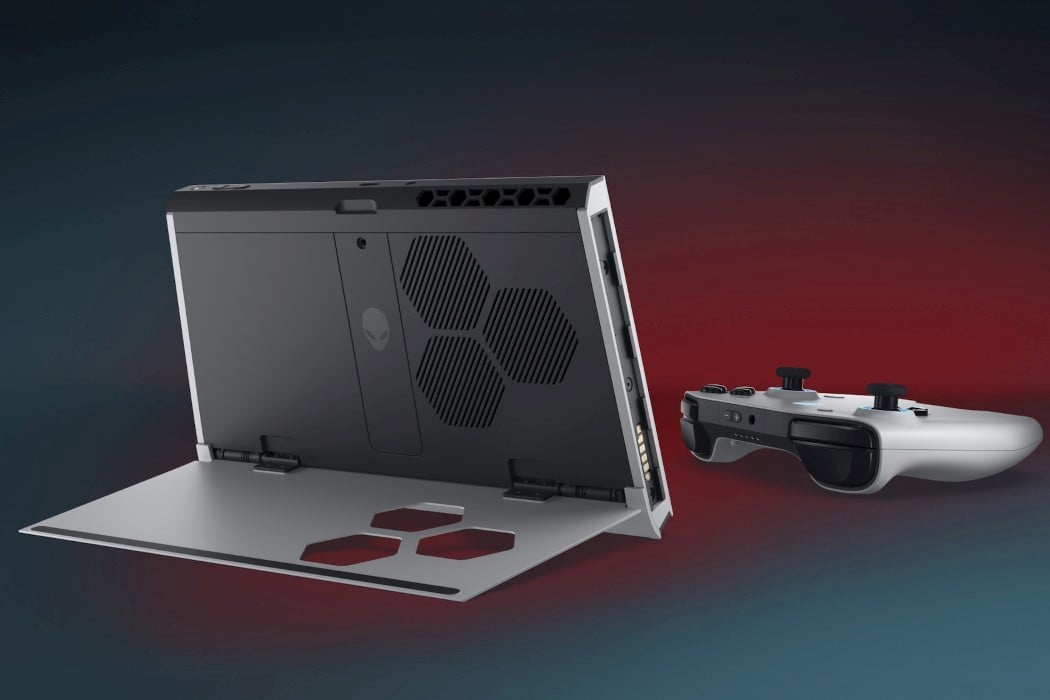 After over 20 years of working at the world’s most valuable tech company and being one of the core members of Jony Ive’s design team,…

Honestly, how many times have you been working on your desktop, only to be hounded and attacked by the multiple cables attached to it? If…

Whether you grew up gaming, chances are your parents use the line “why don’t you do something with your life!” at least once. With the…