We see cool new watch designs all the time, however, here’s one that’s taken inspiration directly from the universe! Designed by Alessio Romano for Projects Watches, the ‘Ora Major Watch’ is an ode to the world’s first and original timepiece, the Constellations. Projects Watches defines the Ora Major as a “modern interpretation” of the constellations, a rather sleek and good looking one might I add. Romano believed that other planets in the galaxy might be using the constellations as a timepiece as well, hence creating a mutually shared universal timepiece. Inspired by this, he designed the Ora Major Watch to be a constellation in itself.

Featuring a slick black IPB stainless steel dial that is as dark as the night sky, the Ora Major comprises of a red hour hand and a white minute hand. Meant to represent stars, the tripodal hands feature a circle at one of their ends. Little circular dots replace the usual Roman numerals that you find on watches. The collaboration of the circles on the hands, with the circles on the dial, enables us to read the time.

Measuring 9.5 inches end to end, the watch showcases a black silicone band. Amped with a high-quality Japanese movement, the Ora Major is unlike any watch I’ve ever seen. A must-have for space and astronomy lovers, the Ora Major creates an instant connection with the mighty universe, reminding us we’re all pieces of the same cosmic puzzle. 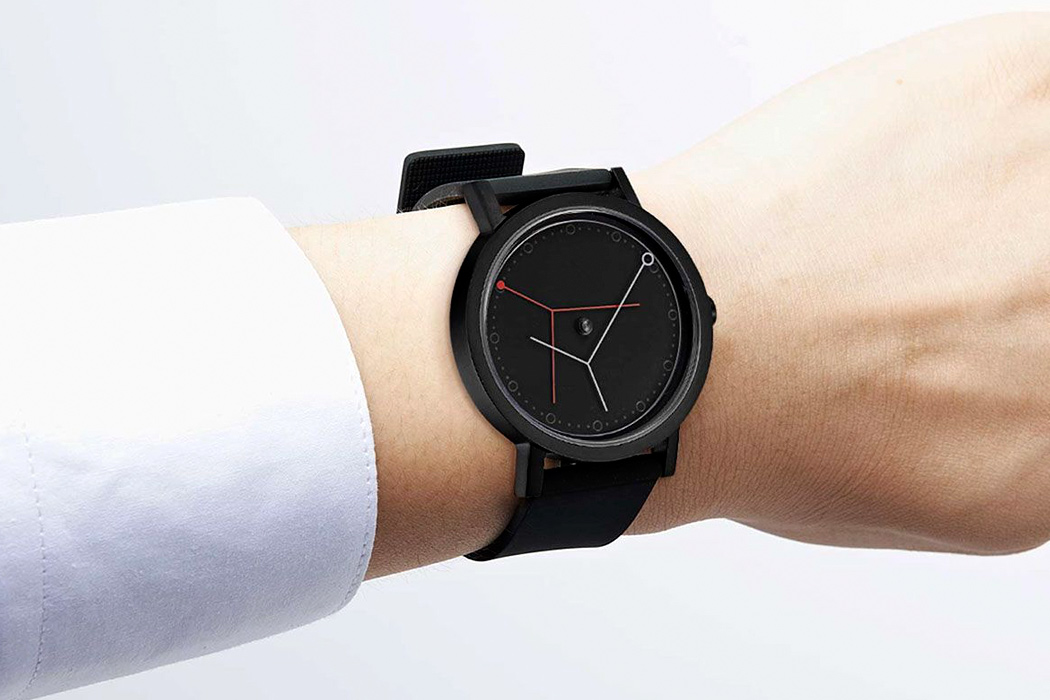 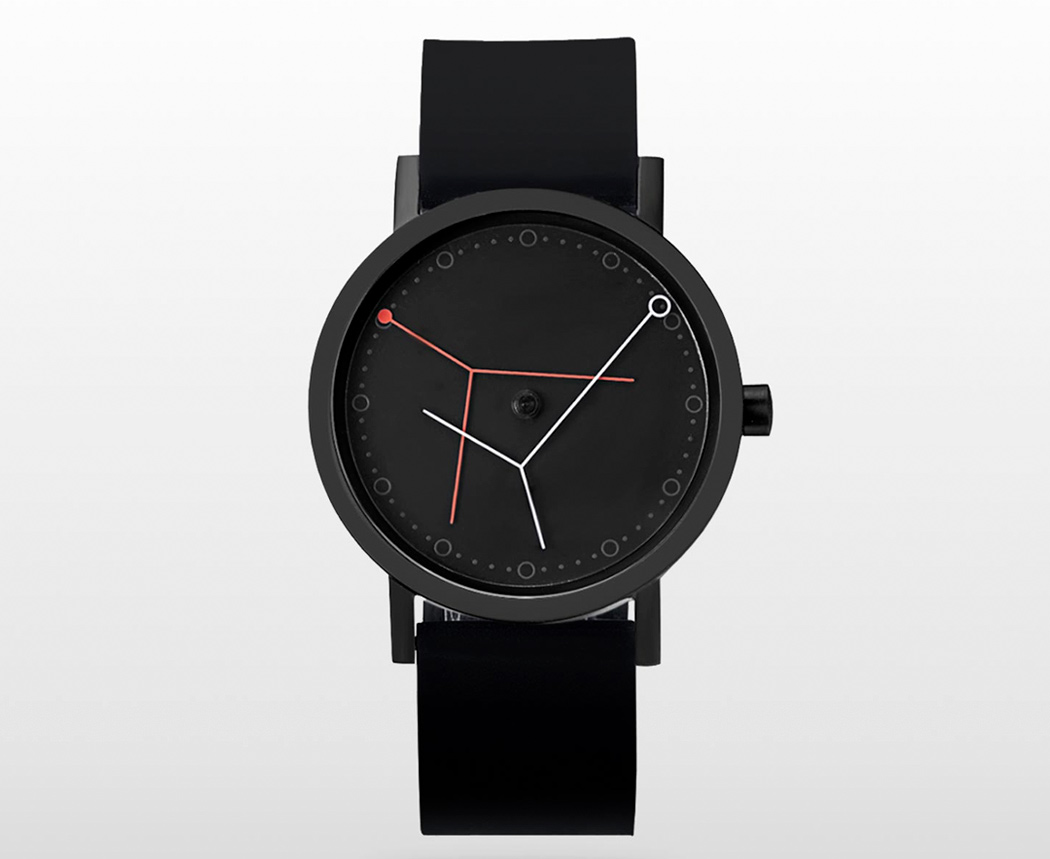 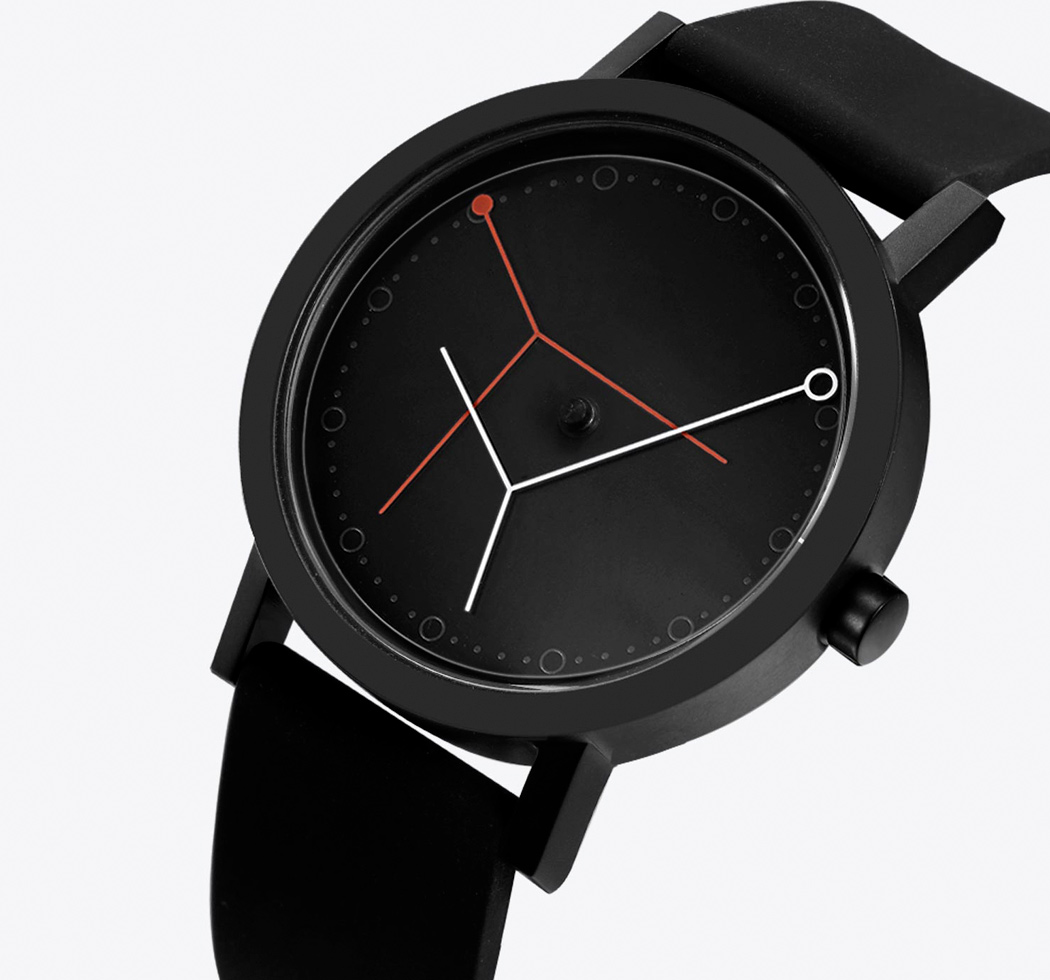 It seems as if we’re trying to put a chip in everything. Now this time, it’s our shoe. The Connected Cleat basically puts a bunch…

Meet Bixie, a wooden mini-bicycle that gets kids excited about sustainable healthy living

https://www.kickstarter.com/projects/bixie-balance-bike/bixie-wooden-balance-bike-for-kids If you’re worried that the next generation isn’t interested in toys, books, or playing outdoors, ask yourself… are you really setting the right example?…