Binge-watching on our favorite TV shows is everyone’s favored past time! It can help us relax and drain the effects of an otherwise tiring and hectic day. Visually impaired individuals in the US spend more than 5 hours per day on their TVs. However, this can be difficult for them, as even controlling an ordinary remote control with its complex buttons can be cumbersome. In an attempt to create a design that works ergonomically well for them, product designer Sophia Ipy came up with the ‘Envision Remote’. Envision was created with a particular intention in mind; to provide a comfortable TV viewing experience, with an effortless control on the remote. It has been designed in such a way that it works perfectly for visually impaired as well as visually able users.

All the buttons and keys on Envision have been placed with intense consideration, ensuring that they can be easily accessed without even looking at them. They have been grouped intelligently into relevant clusters, such that the related icons can be located with ease. An accessible voice key activates voice recognition, so you can give commands orally and have the channel changed or volumed increased. A chamfered surface was added onto Envision, encouraging an interface based prominently on the sense of touch. By stroking their thumb vertically on the surface, visually impaired users can easily locate the core function buttons, which are protruding, making them easy to detect. This is actually a grid-like pattern, allowing users to feel the keys on the chamfered surface, identify the core function category they’re looking for, and then move horizontally to select the option in that row. At the same time, Envision has been designed such that visually abled users can operate it successfully as well. Far from an average braille product, Envision is inclusive and intuitive, with ergonomics that are perfect for everybody! 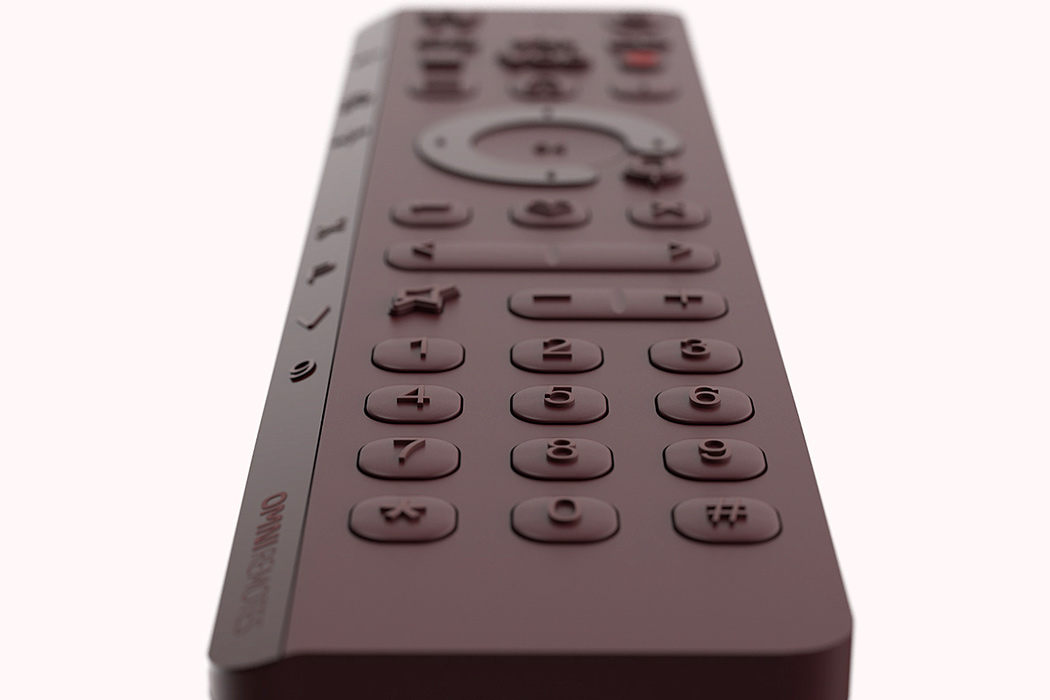 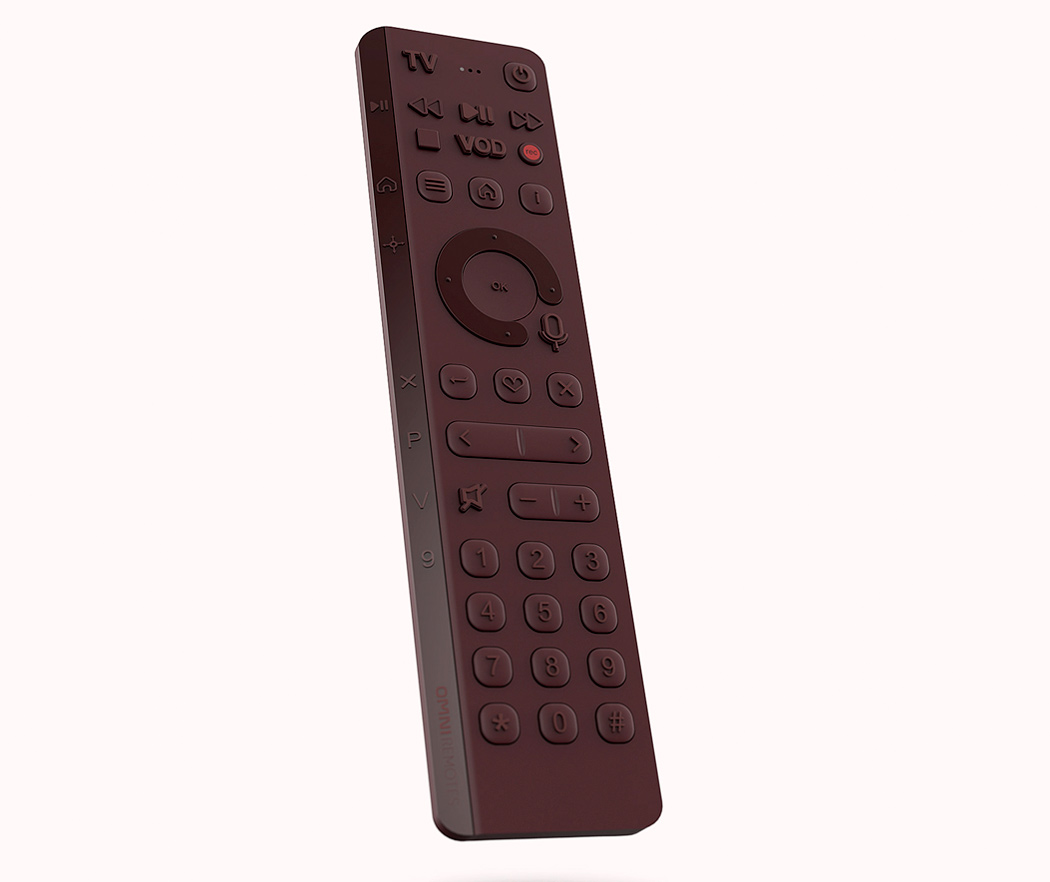 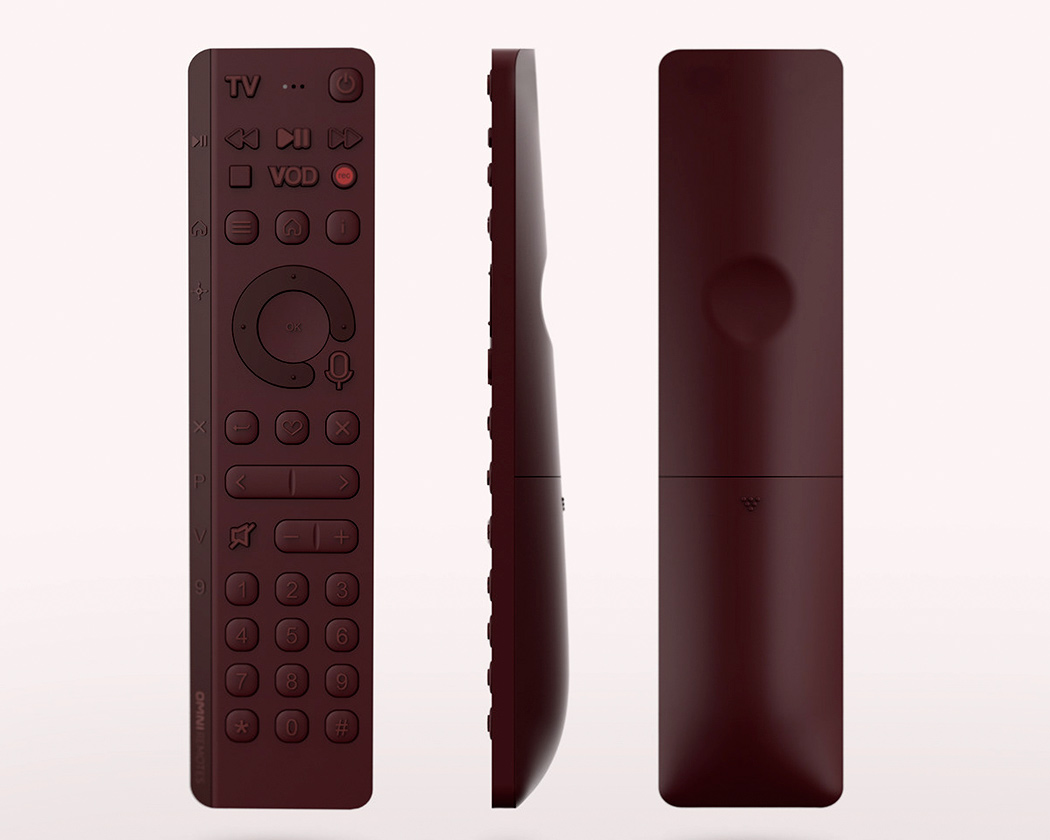 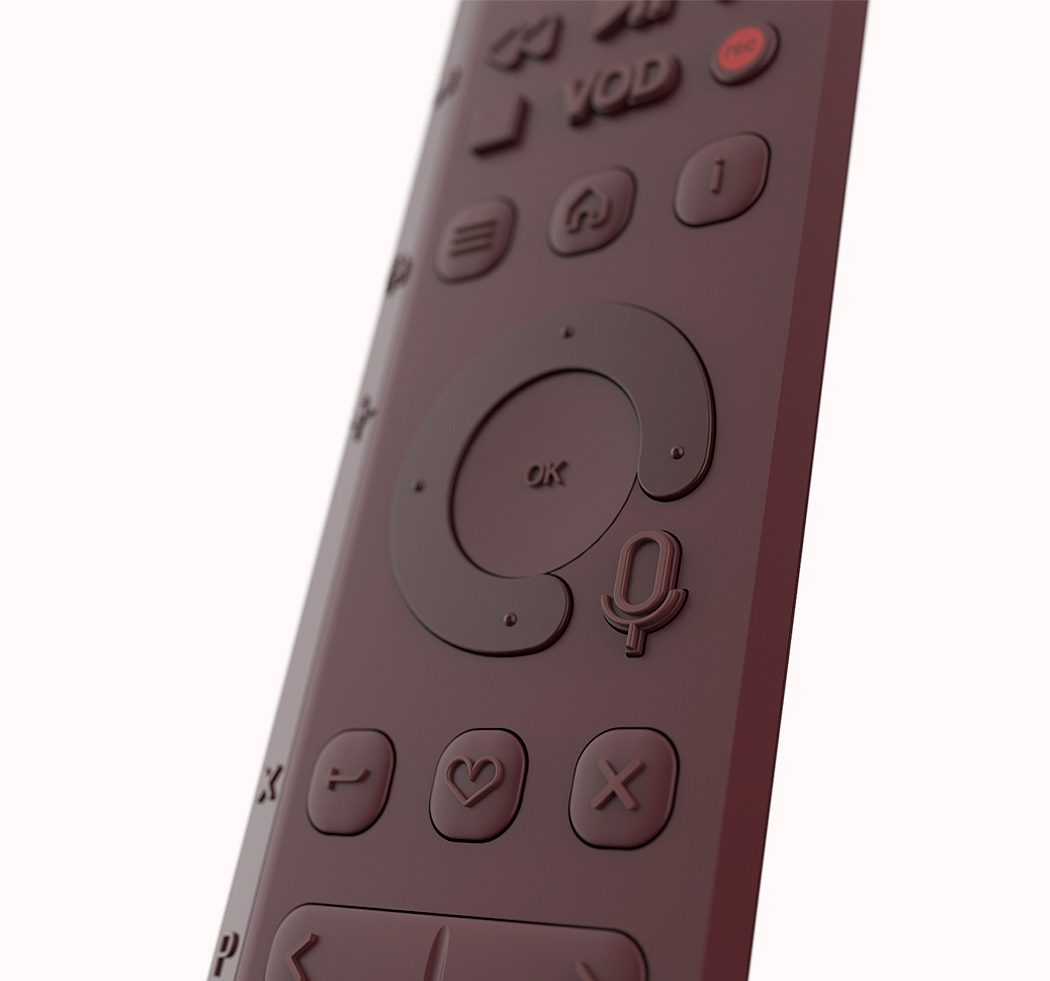 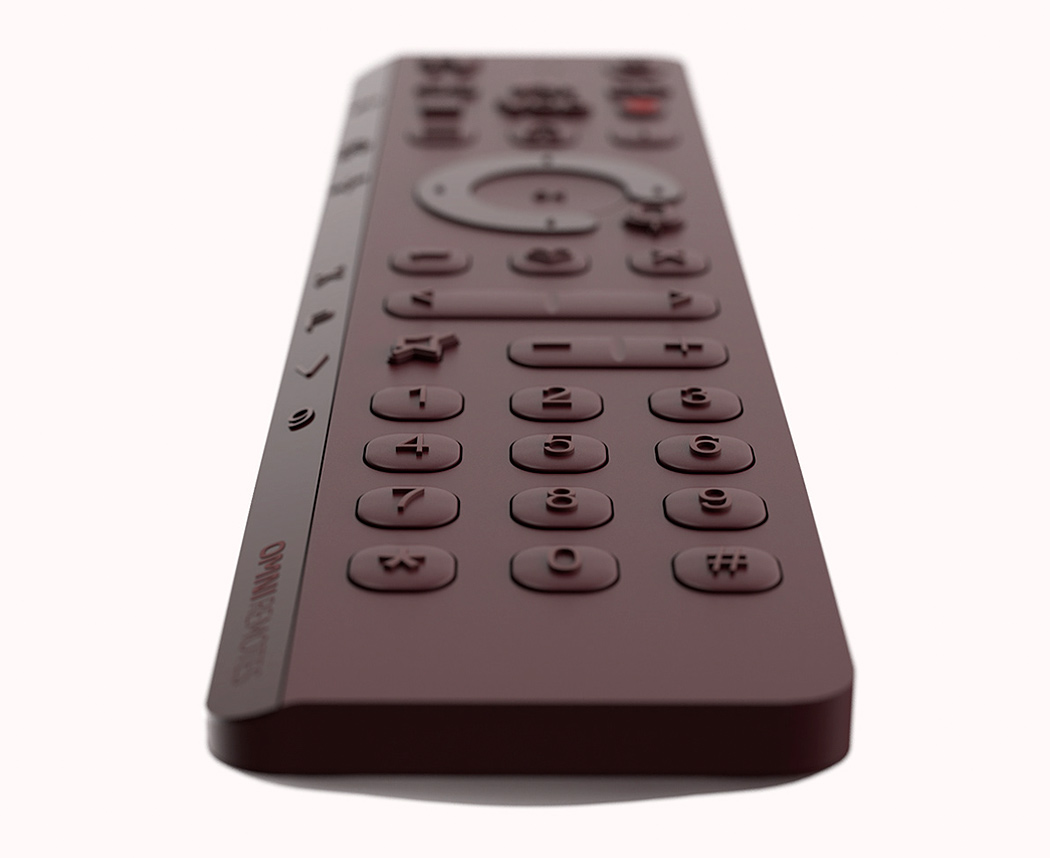 The cutting-edge flash sale site TouchOfModern is back again this year to make shopping for gorgeous design and gadgets a whole lot more fun. In…

Who doesn’t love the idea of a transparent screen?! Many modern conceptual watch designs feature this interesting visual element, but few remember the age-old material…