With a slew of new features that really show that the designers revamped the concept of the drone from ground up, this is the Shift Red, from TIE (This Is Engineering). It weighs a mere 93 grams (less than half of the Mavic Mini), which means you can own one without getting it registered with the FAA, and comes with a camera that records at 1080p (30fps) that uses an innovative virtual gimbal to digitally stabilize your videos in a way that makes them look incredibly crisp. The base of the drone sports a 3D sensing system that lets the drone know exactly where it is, giving it better control over its movements and maneuvers, and the Shift Red itself comes with its own autonomous Pilot Mode called Lezero that can track objects and perform a variety of camera movements to capture said object. All that’s pretty great, but it isn’t why the Shift Red Drone is seriously path-breaking… the Shift Red’s true magic lies in its controller.

The controller completely reimagines how we control drones. Designed exclusively for one-handed use, the controller comes with a patent-pending thumb-ring and a joy-con that tracks the movement of the thumb by near-field sensing the ring. Move your thumb upwards and the drone moves upwards, bring your thumb sideways and the drone dollies sideways. Working the Shift Red drone with this revolutionary system is a lot like controlling an invisible joystick, and can entirely be done with a single hand, freeing your other hand for anything else, from watching Shift Red’s livestream on your phone, or holding on for support as you trek or rock-climb… the possibilities are endless.

Among other details, the Shift Red comes with a 1100 mAh battery that gives it a flight time of 17 minutes on a full charge. Since the Shift Red doesn’t come with collision-detection, a set of propeller guards prevent your drone from any physical damage. The Shift Red goes on sale starting today on TIE’s website. At just $299, it’s a pretty great drone for starters, especially with that inventive, intuitive new UI!

Designers: This Is Engineering 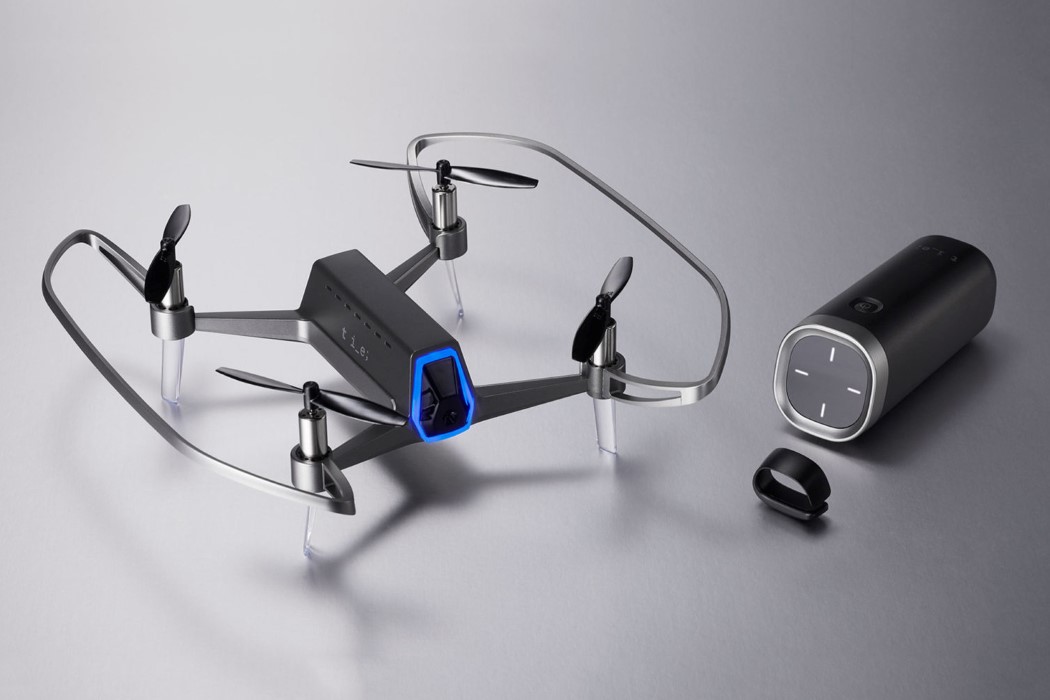 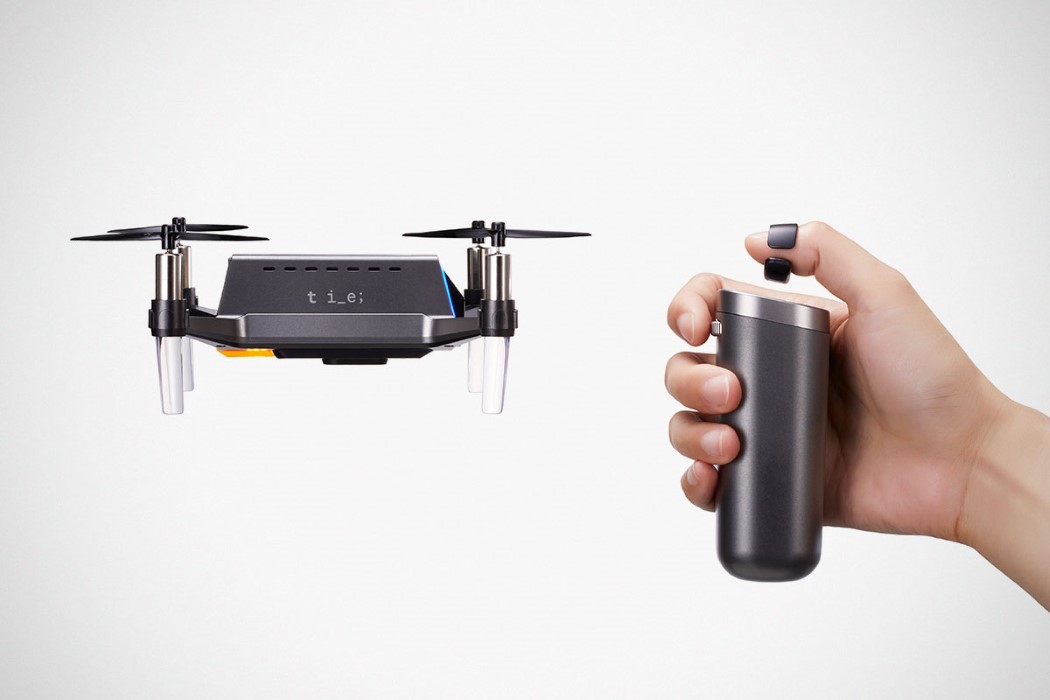 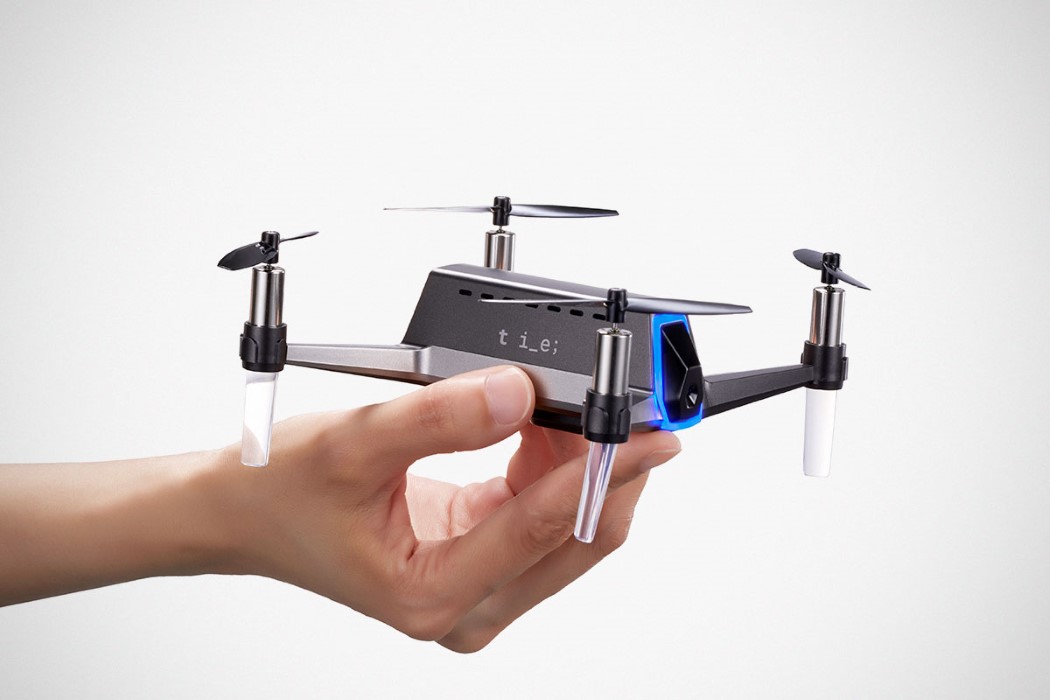 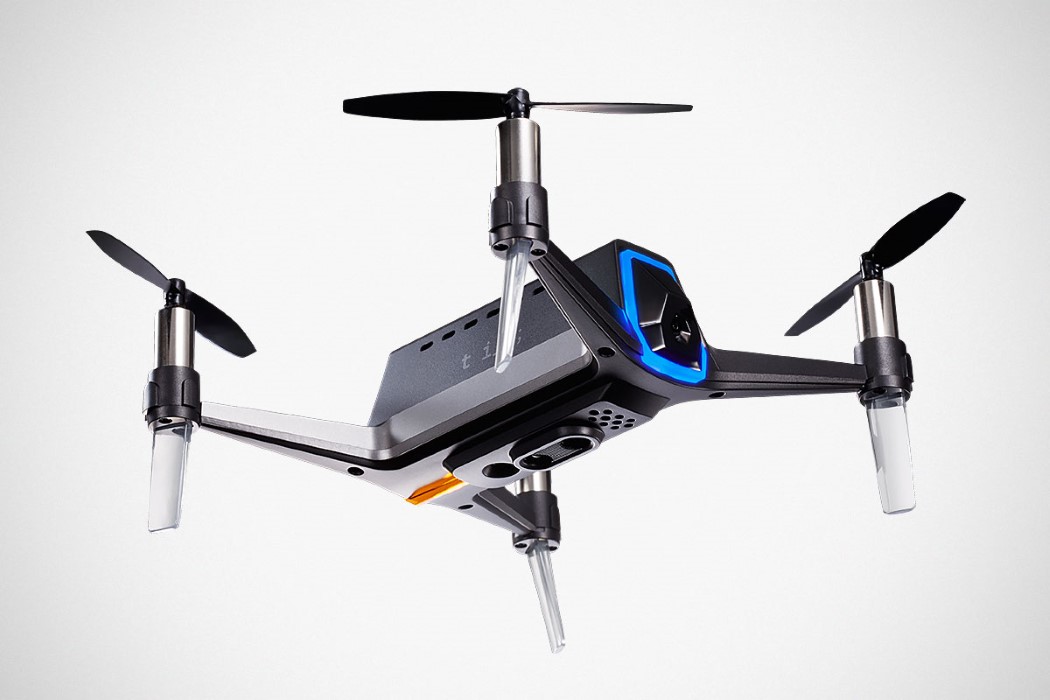 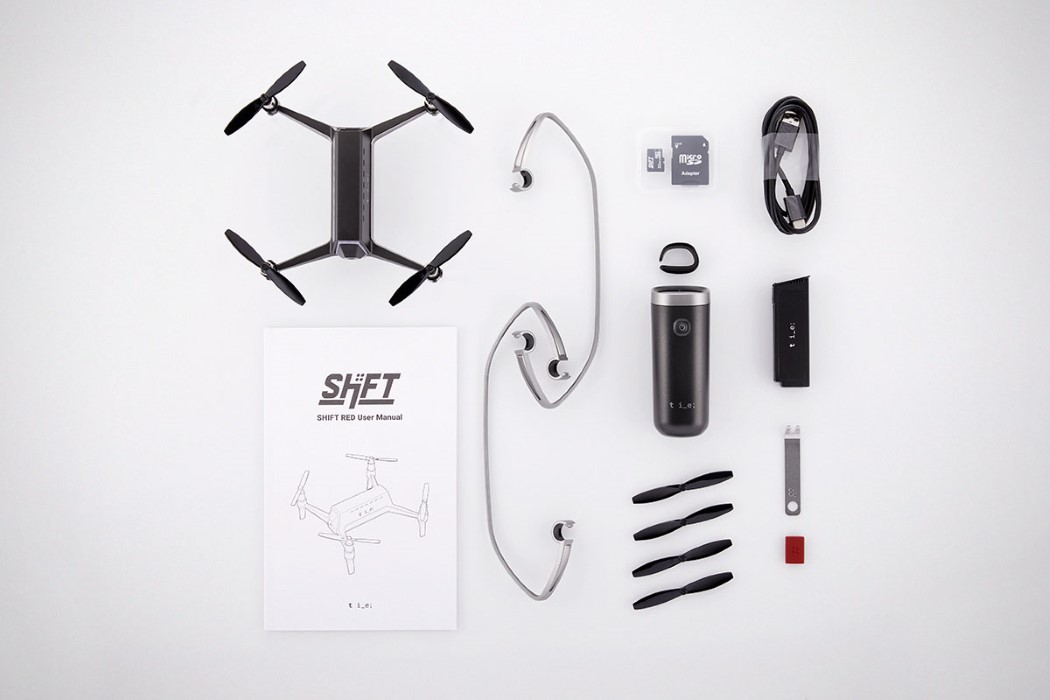 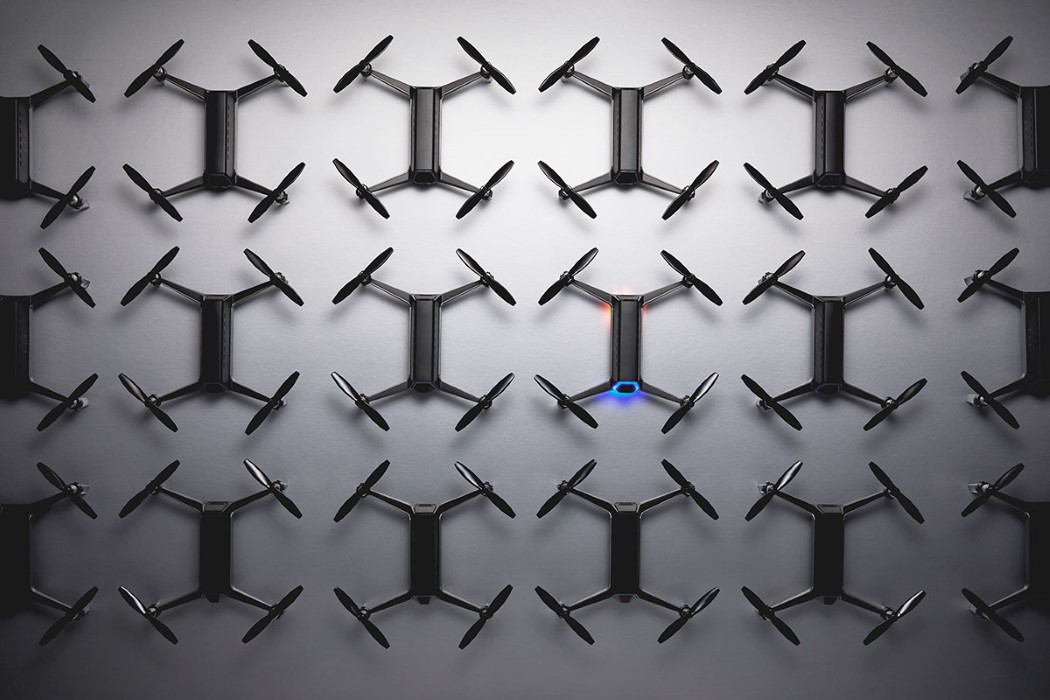 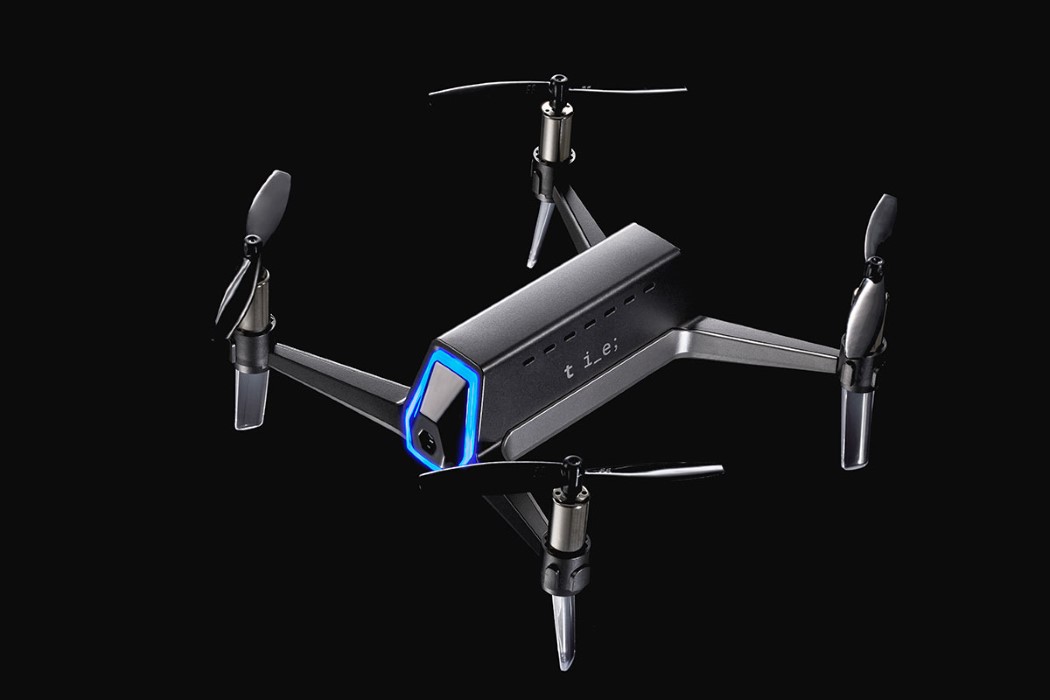 Spring is receding and the weather is heating up steadily. Most of us are already taming our yards and when the good weather is here,…

Revolutionize VR! Oculus is looking to hire an Industrial Designer

VR existed before Oculus, but Oculus put VR on the map and in homes. When the company first announced its product, the first Rift, it…

Consequence creates an intimate relationship between the user, requiring the user to become conscious of the lamp’s environment, it produces a unique interaction; if the…

Lego’s transition from building blocks to building a design language

I’m absolutely floored by Lego’s latest release, the Statue of Liberty… a part of their architecture line. There were a lot of ways they could…