We’ve seen this idea being thrown around a lot. Everyone wants more real estate on their phone. A tiny screen doesn’t cut it for some people. Companies have tried their best to make use of as much space on the phone as possible for the screen. Take the edge to edge displays of Samsung, or the bezel-less design of the Essential phone and now the iPhone X. Lenovo’s doing some rather interesting things too, with its flexible screen technology. However, here’s a first. The ZTE Axon M dares to do something no phone company has dared to. A phone with dual touchscreen displays. The ZTE Axon M comes slightly thicker than your average phone, and you notice a hinge running down the right edge. That’s because when you open the phone out, you get the added benefit of two touchscreen displays. Although the question one is bound to ask is how much of a benefit is it really?

First of all, I’ll say I like thick phones. They feel reliable in your hand. I always end up putting cases on my phones because I don’t feel secure with a device that’s less than 8mm thin. Given its secondary screen, the Axon M comes at 12.2mm thickness, which I wouldn’t mind, given my affinity for phones with extra body. In fact, in what seems like a very booyah-to-Apple movement, the Axon M even comes with the beloved 3.5mm audio jack. Now to the double screens. The first and most important thing to realize is that Android’s Oreo OS is shifting towards multitasking, and that means two screens could just be the most handy thing ever. The screens run a mirror mode allowing them to both showcase the same content, but you can even have different apps or videos playing on both screens. The hinge even allows you to prop the device onto a table, with one screen facing one way and the other screen facing another way.

On the flip-side, there are some caveats to having two screens, and the first is definitely battery life. Two screens means double the number of pixels, which is bound to take a toll on your battery (and even the processor, eventually). ZTE puts in a Type C fast charging port to help make it less of a hassle. Another problem is the lack of a back-facing primary camera. Since the secondary screen covers the entire back-face, there’s just one camera on the Axon M and it’s a front facing 20 megapixel camera with the flash. I’m guessing you can just turn the phone backwards and use the secondary screen as a viewfinder if you don’t want to use it for front-facing applications. The biggest hurdle however is breakage. I’ve had bad luck with laptop hinges, so phone hinges scare the bejesus out of me. Besides, twice as many screens means twice as many chances of cracked screens. The hinged design of the phone pretty much prevents one from being able to put a protective case on the phone.

The two screens come together to aid multitasking, but what they don’t do is join up to make one seamless screen (like what Lenovo’s trying to do). There’s an evident bezel running across the middle, which can be quite a visual nuisance. Besides, the screens join together to make a square-ish display, which in our 16:9 and 4:3 world wouldn’t be of much use. However, it’s great for typing on if you have big fingers!

The Axon M makes an interesting statement because its success or failure will help us as designers understand consumer trends. We’ve grown from an innovation loving species to a conventional and innovation fearing species. A phone with two displays would have been the coolest phone ever 10-15 years back, but not anymore. While the Axon M does something pretty remarkable, it’s going to be very interesting to see how well it’s received. 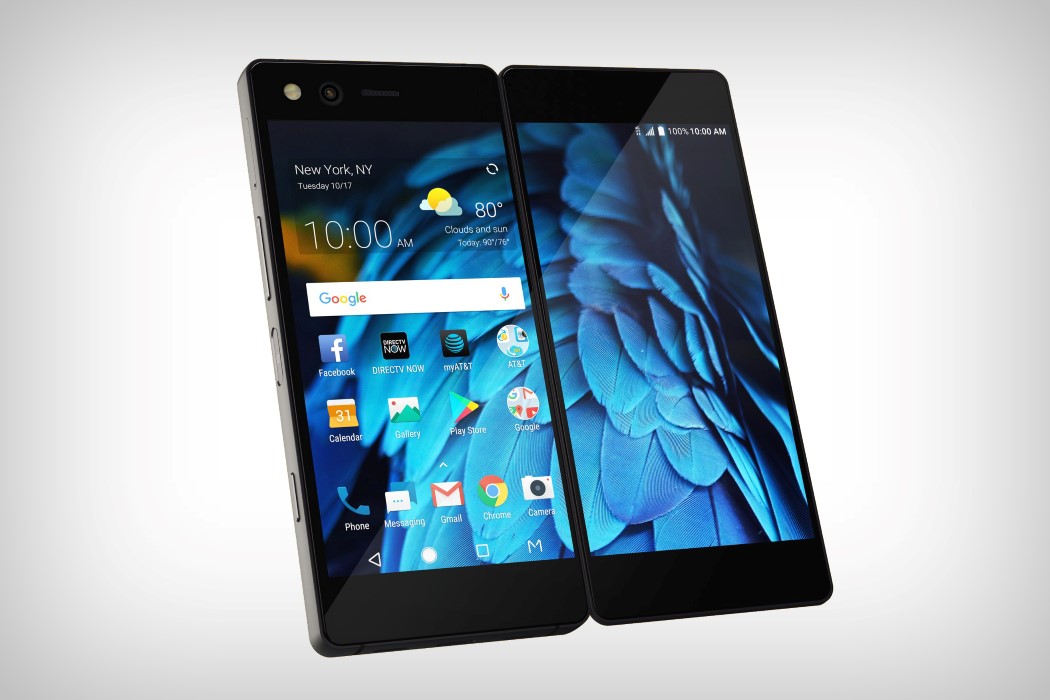 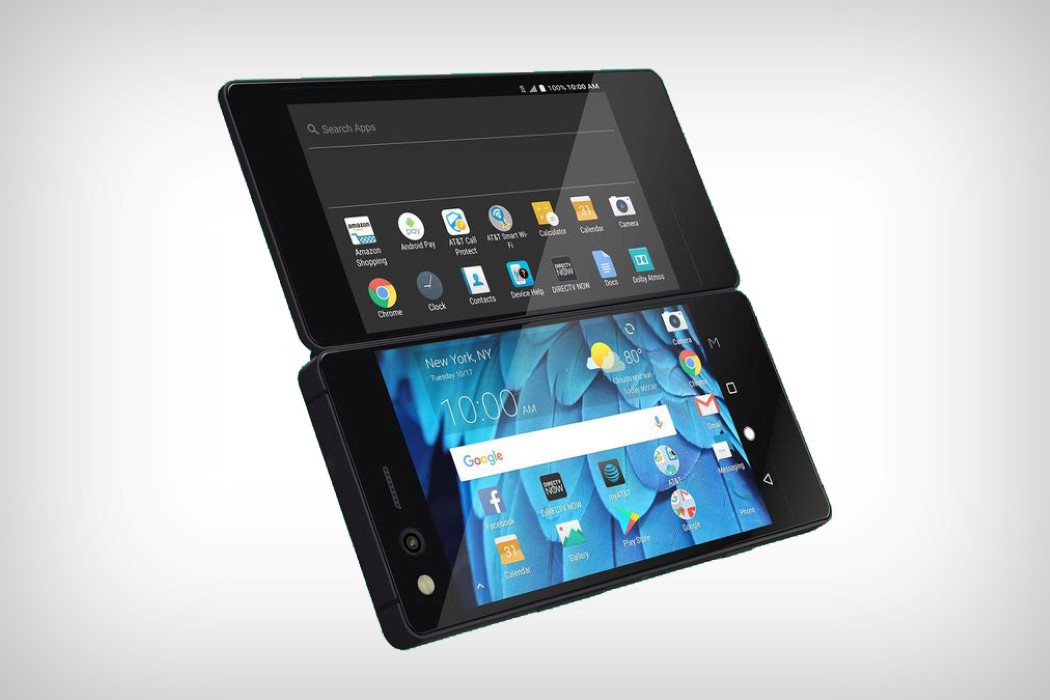 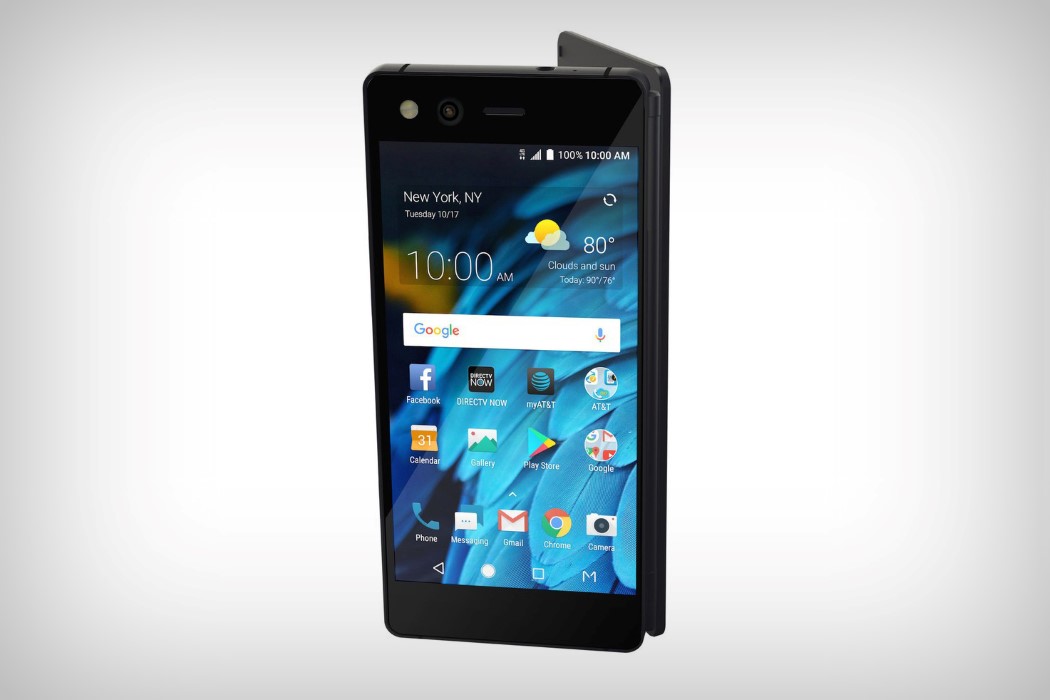 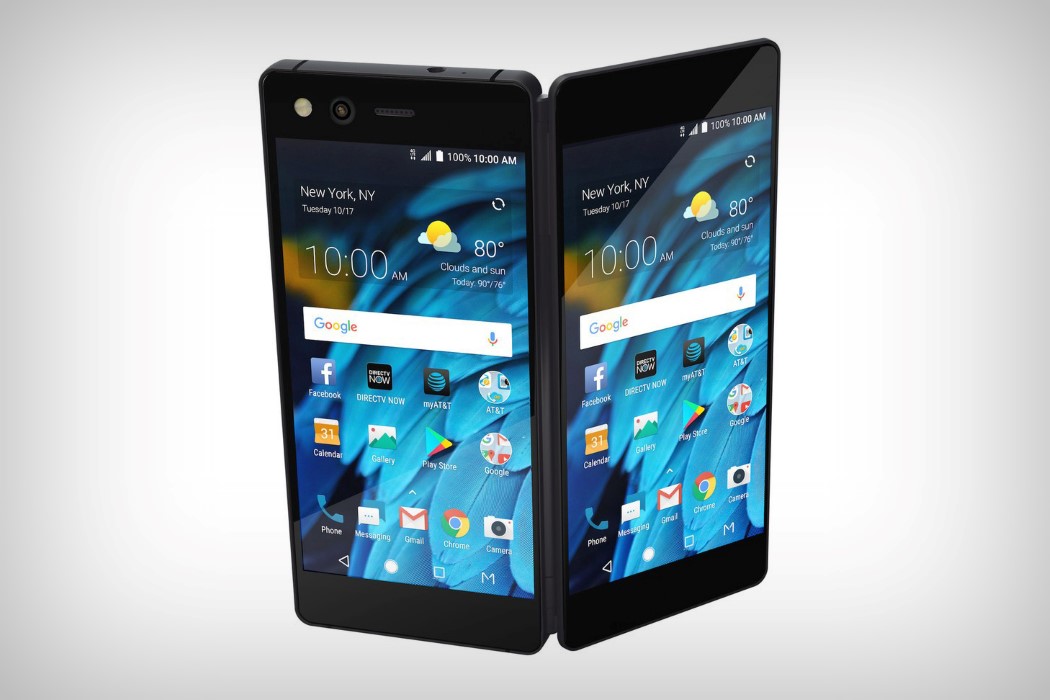 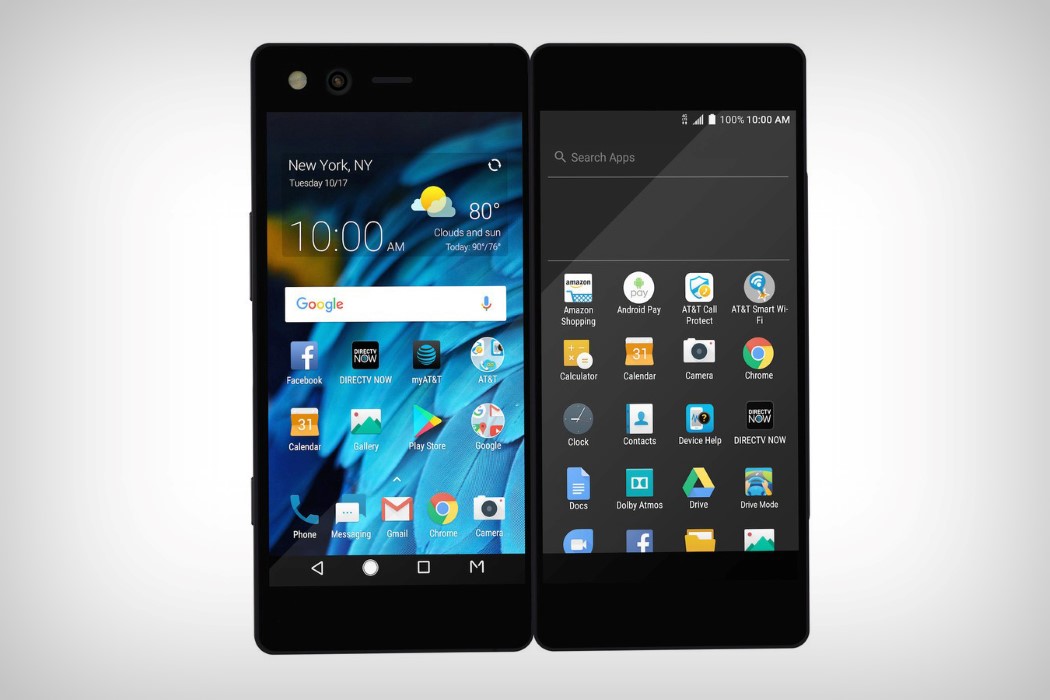 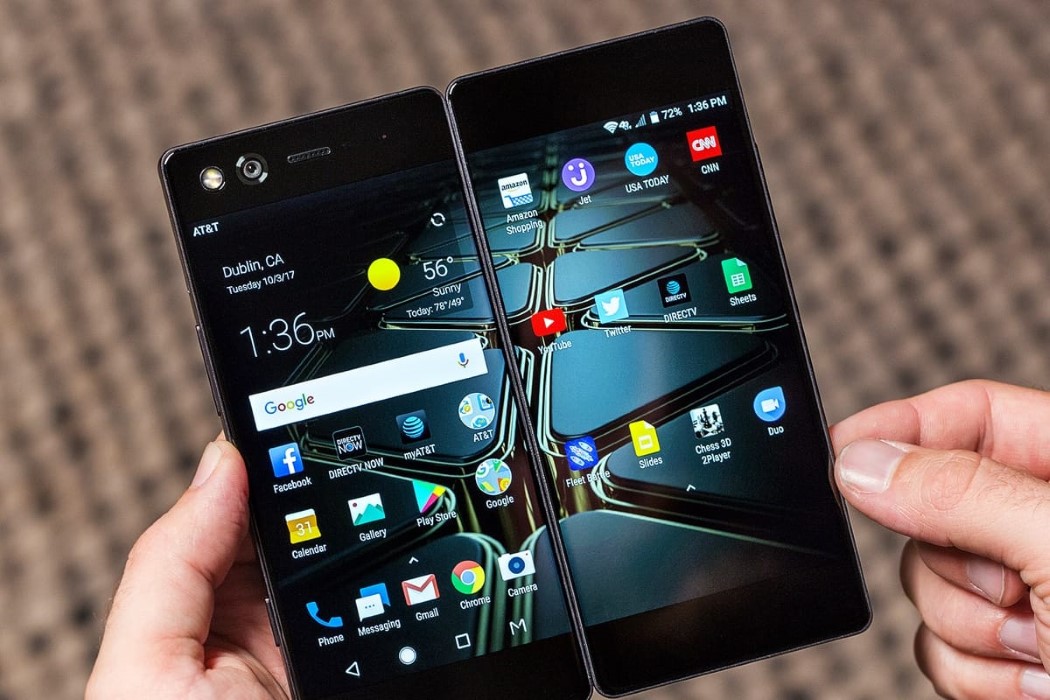 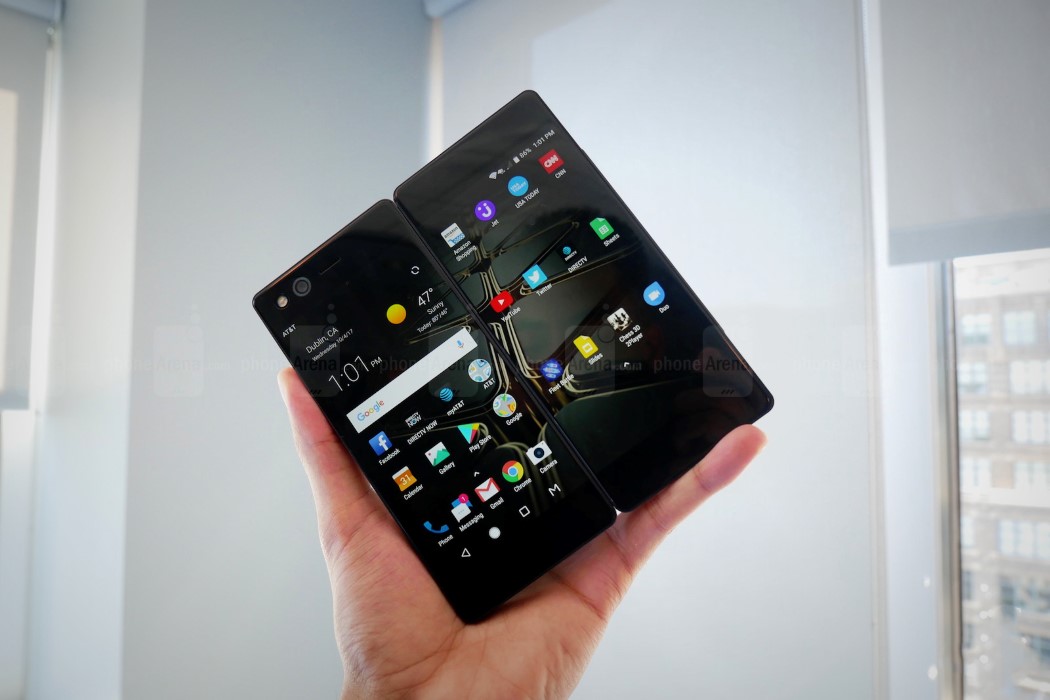 Inspired by the magnificence of a magnifying glass, the Dolli Camera is a treasure trove of information and fun. It basically caters to the inquisitive…