Apple’s quirky patents for a curved-glass iMac aside, there’s a pretty high chance that the new iMac (which Apple’s definitely been working on) will be based on a design that Apple’s developed and worked on before, rather than something as radical as a singular piece of glass with a built-in keyboard. Designers at ALTRD think the new iMac’s form factor won’t come as a surprise to people, probably because we’ve seen it before… in Apple’s Pro XDR Display from 2019.

Rather than just being a high-resolution display, ALTRD’s pulled apart the Pro XDR Display and fashioned it into a powerful all-in-one computing system complete with all the ports, a powerful air-cooling system with enlarged air takes that even act as outlets for your speakers, pumping out rich audio to accompany the iMac’s beautiful visuals. The bezels on the front seem a whole lot thinner too, resulting in a device that looks crisp, sleek, and features that really high-end over-engineered hinge at the back for maximum adjustability.

Designed in two sizes, the iMac concepts come with a 24.2-inch screen and a native resolution of 4608‑by‑2592 (218ppi), and a 29.4-inch screen with a native resolution of 5600‑by‑3150 (218ppi)… that’s a lot of thought put into a conceptual product, if you ask me, but ALTRD doesn’t stop there. The iMac concepts are fitted with 10th gen Intel processors, AMD Navi architecture GPU units, and are configured to have a memory as high as 128Gb DDR4, and storage going all the way till 2 terabytes. Sounds to me like overkill, but also like something Apple would probably do! 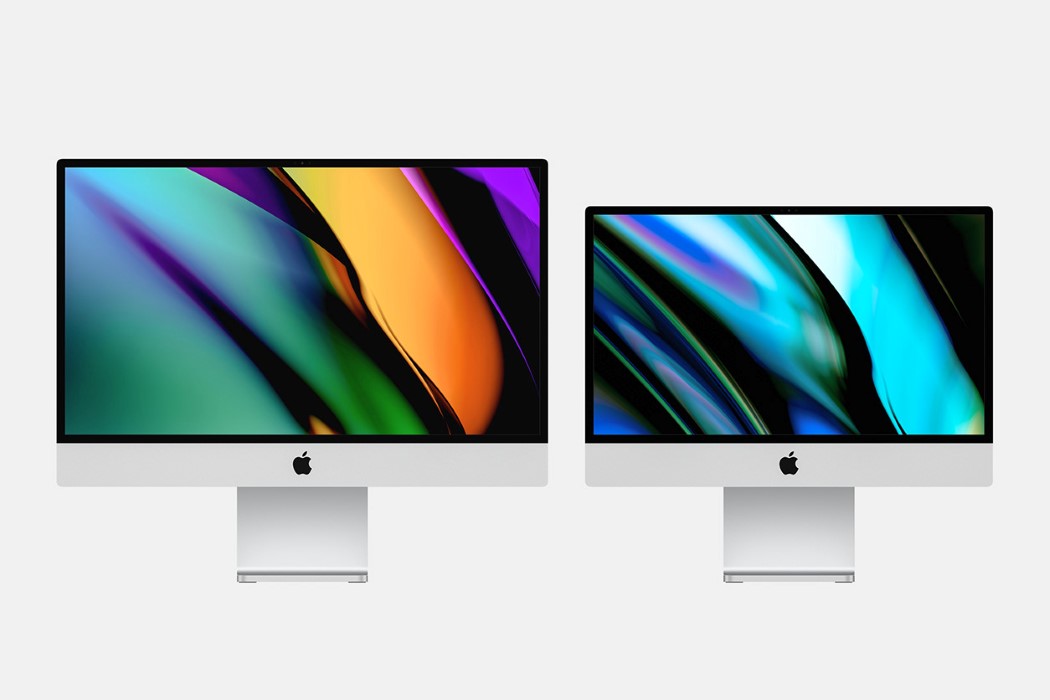 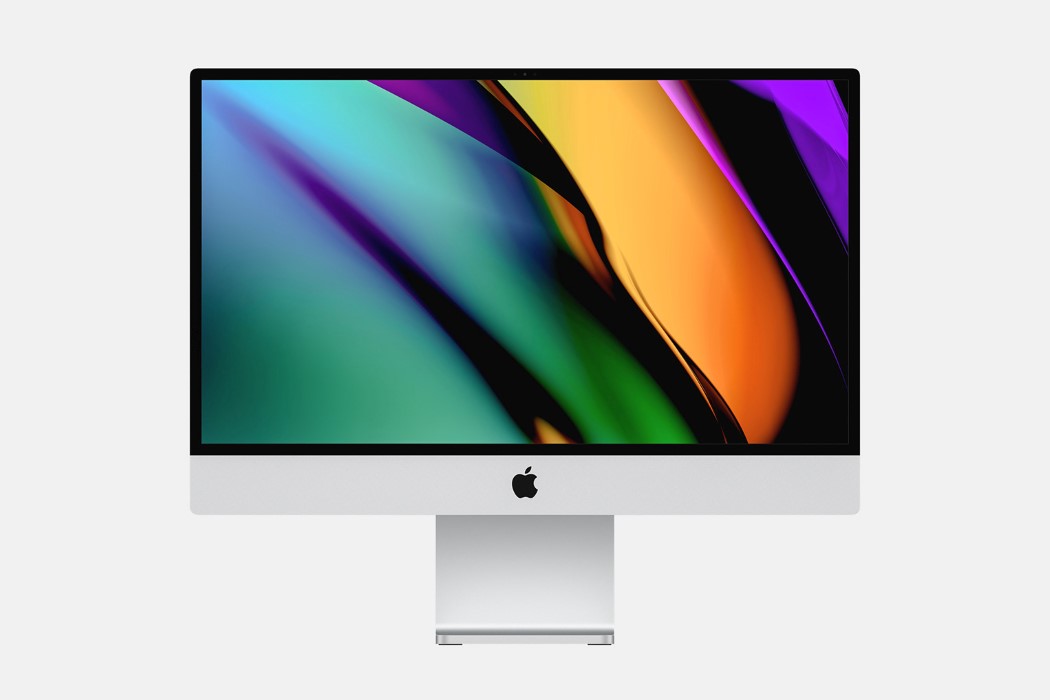 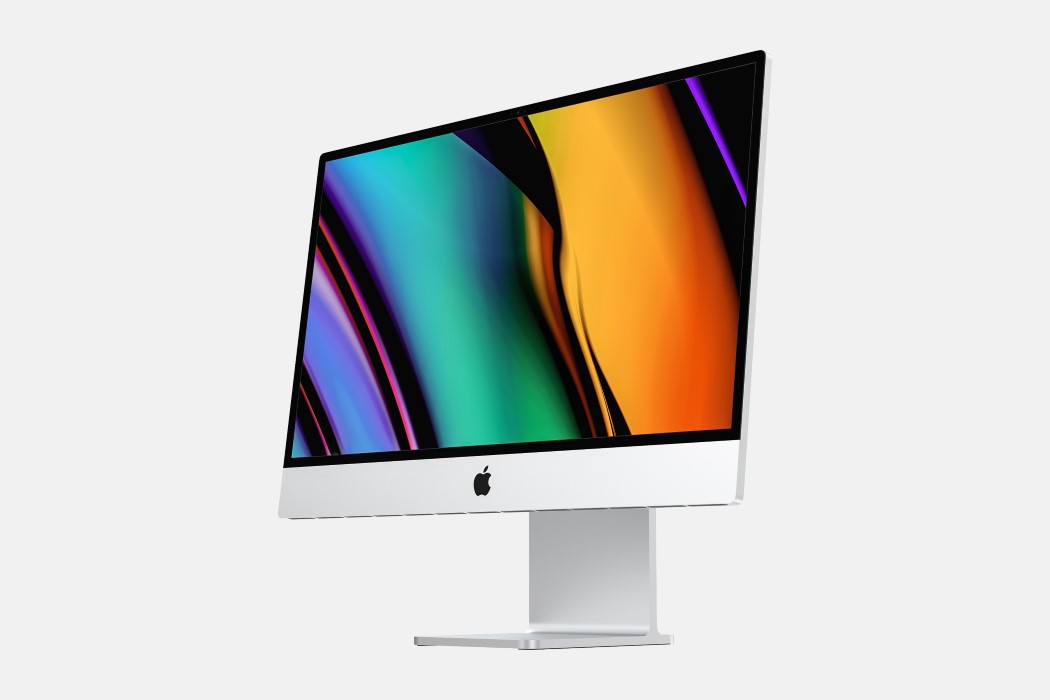 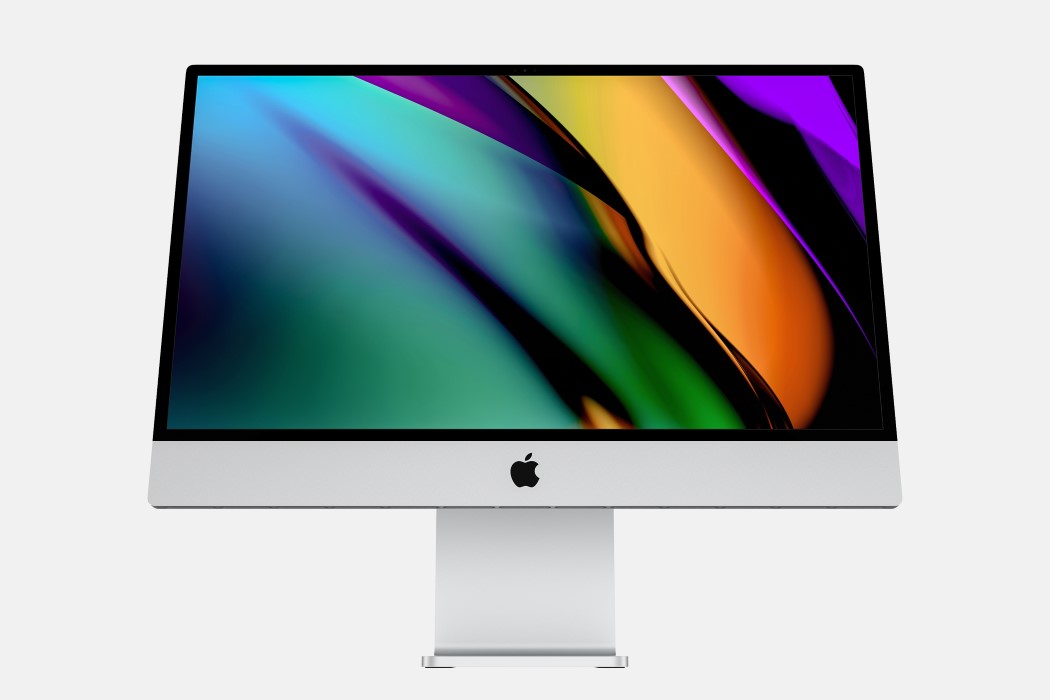 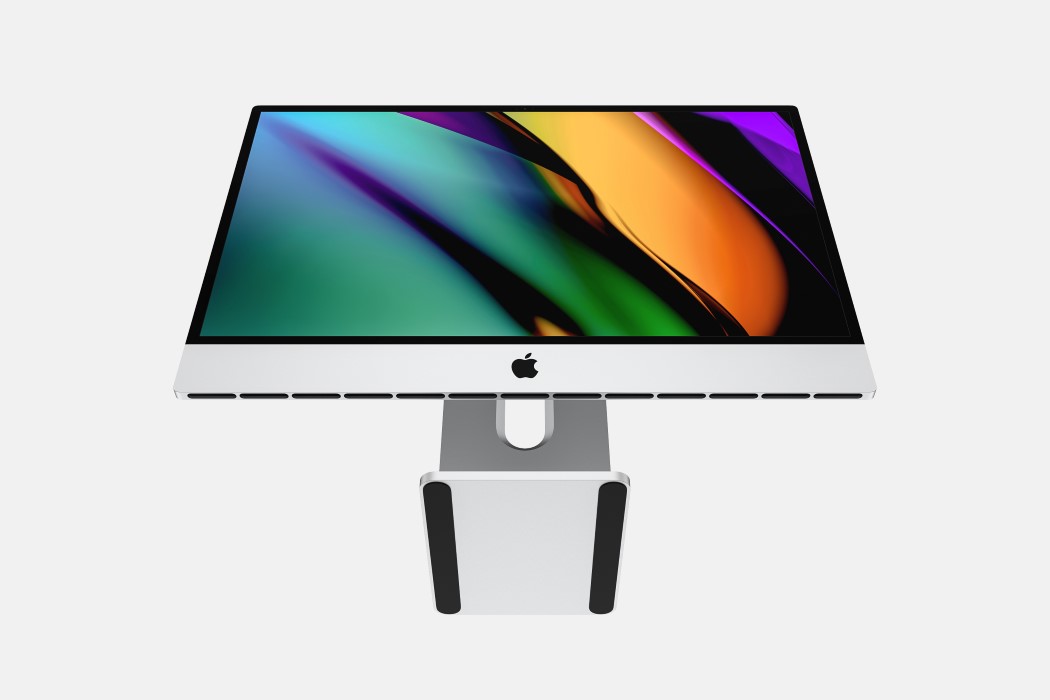 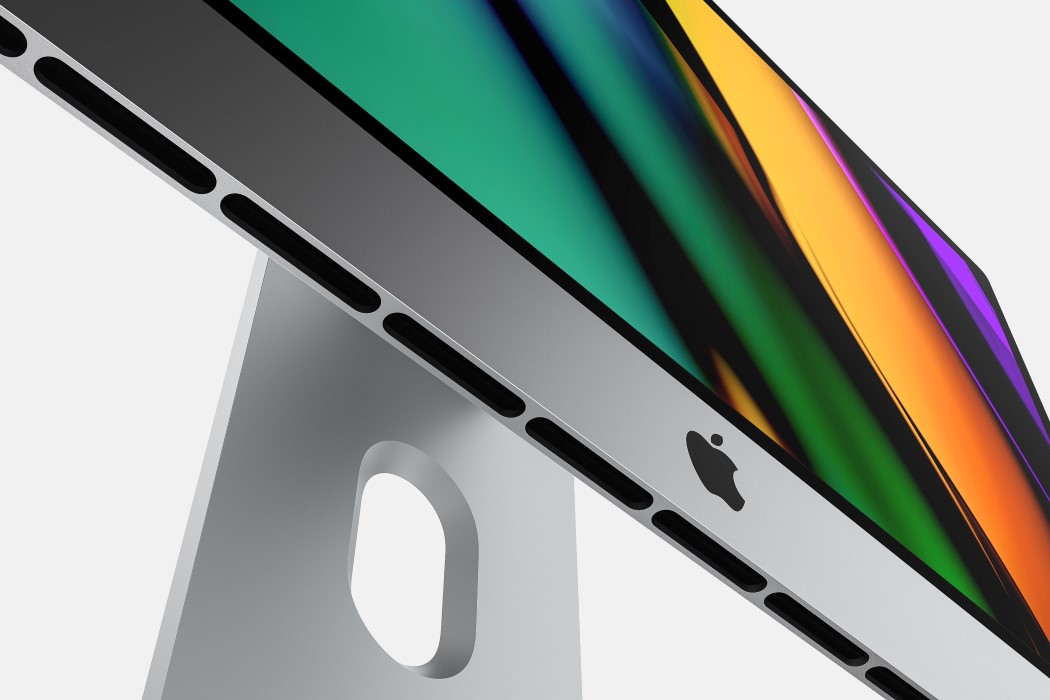 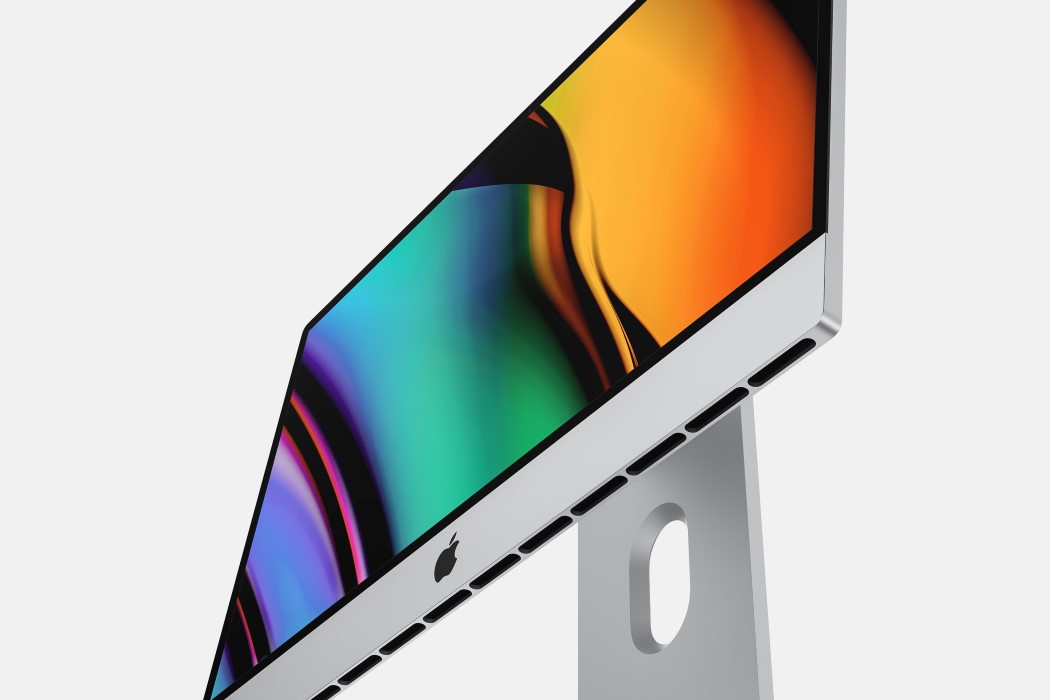 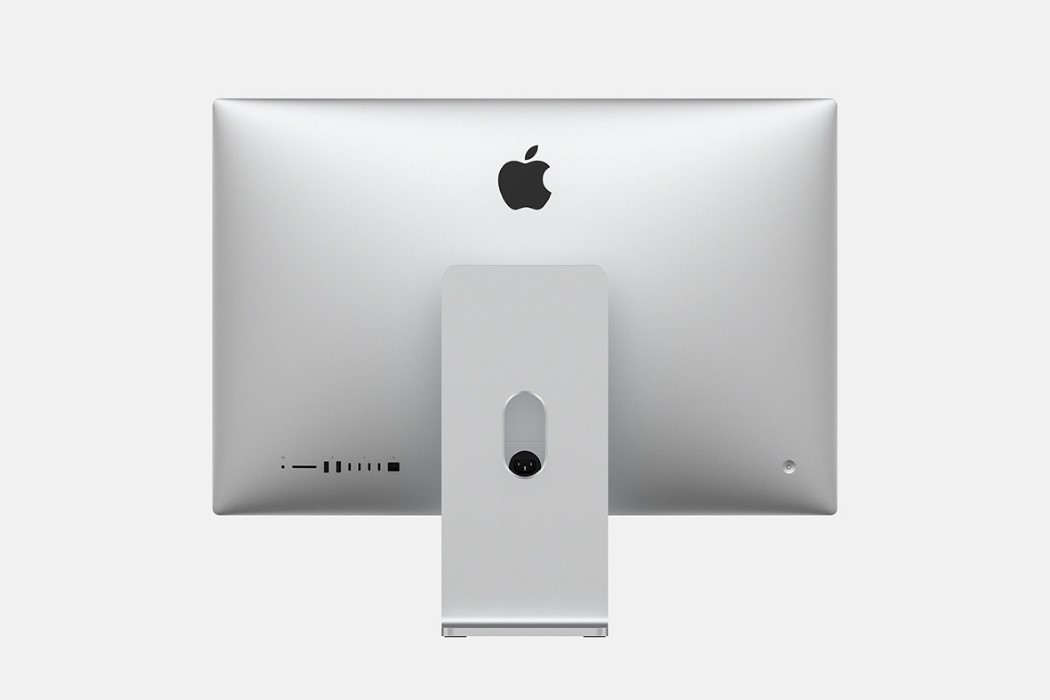 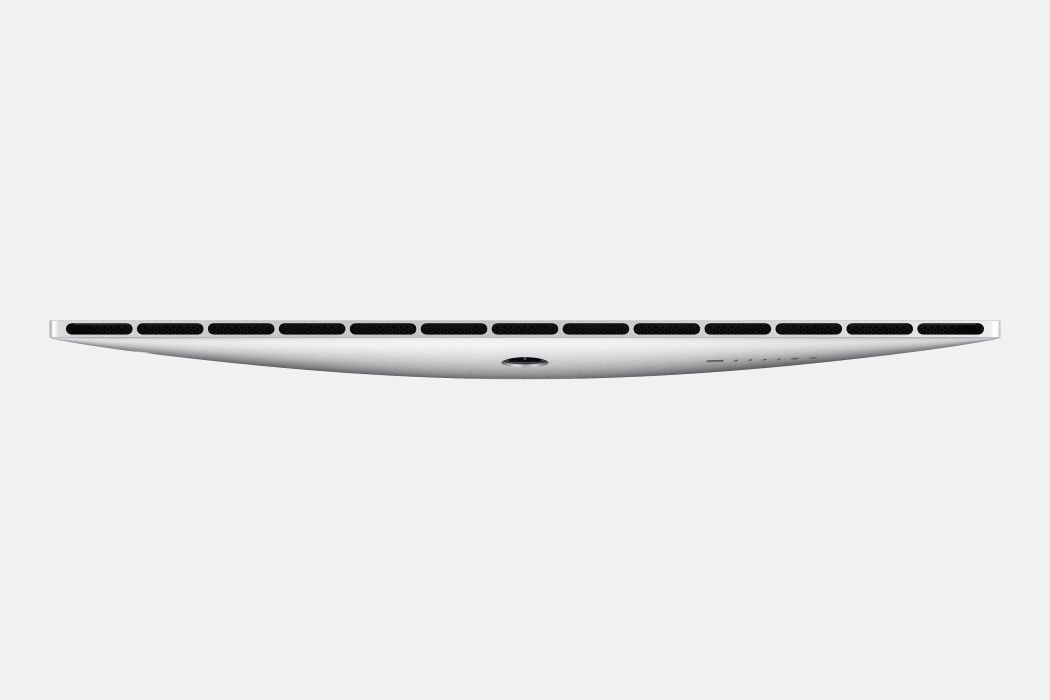 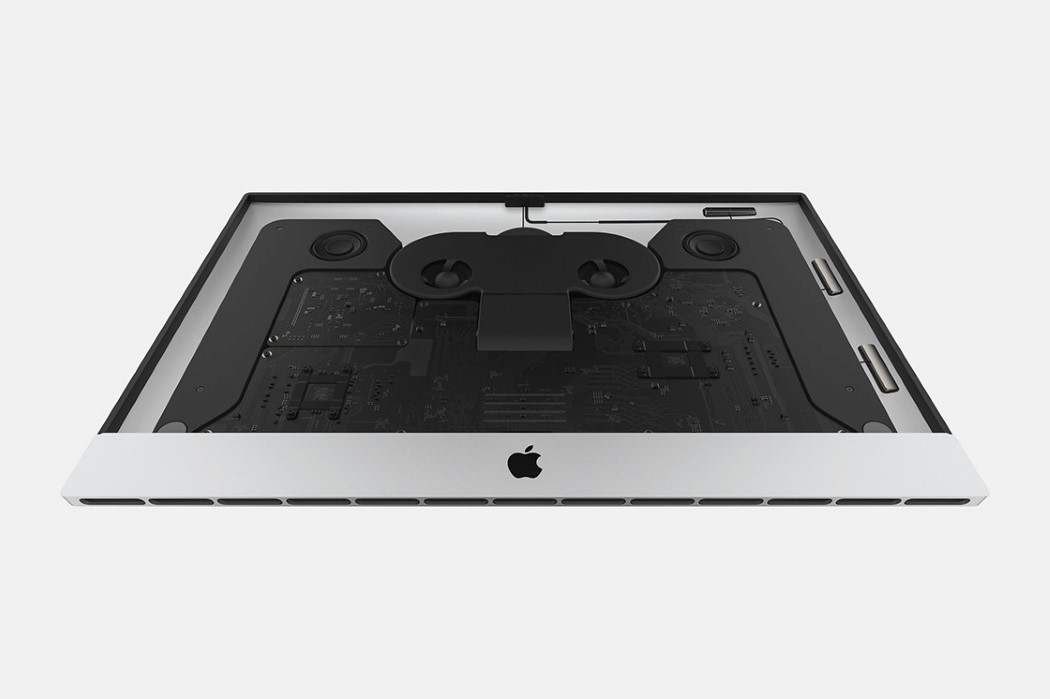 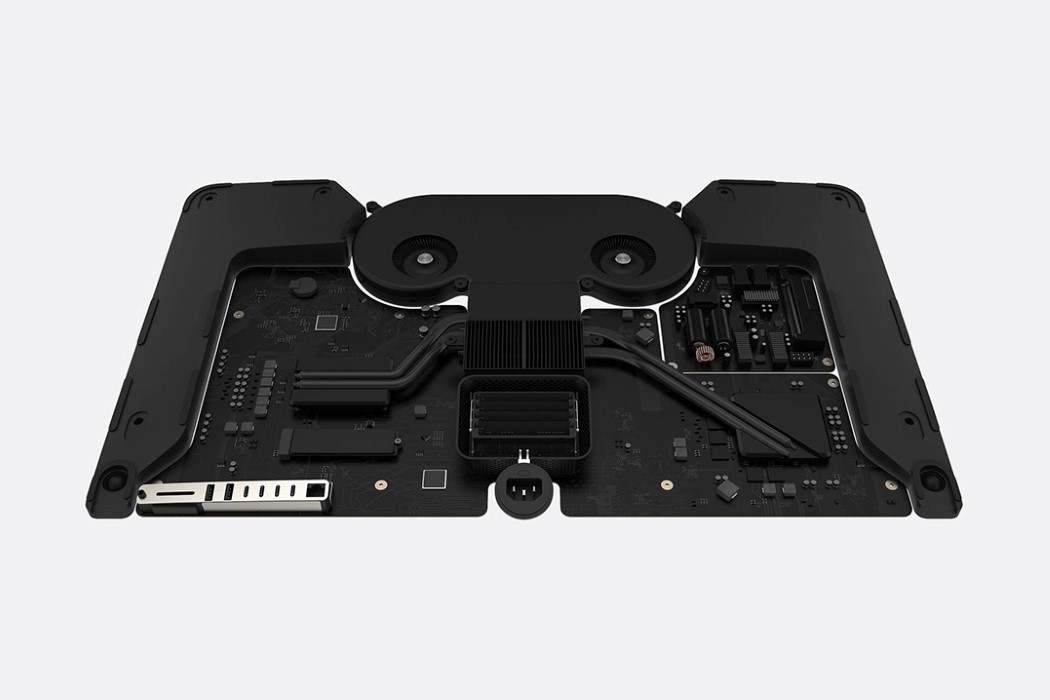 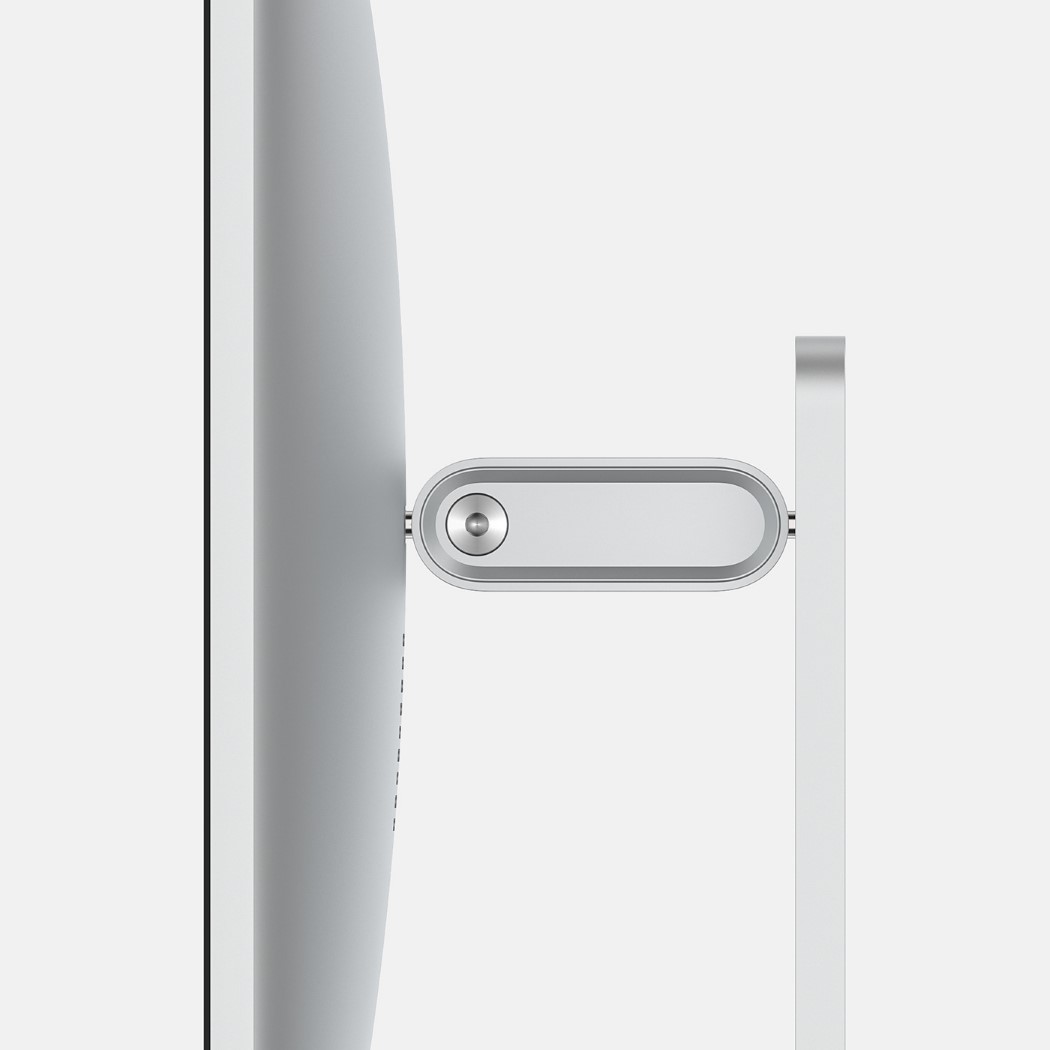 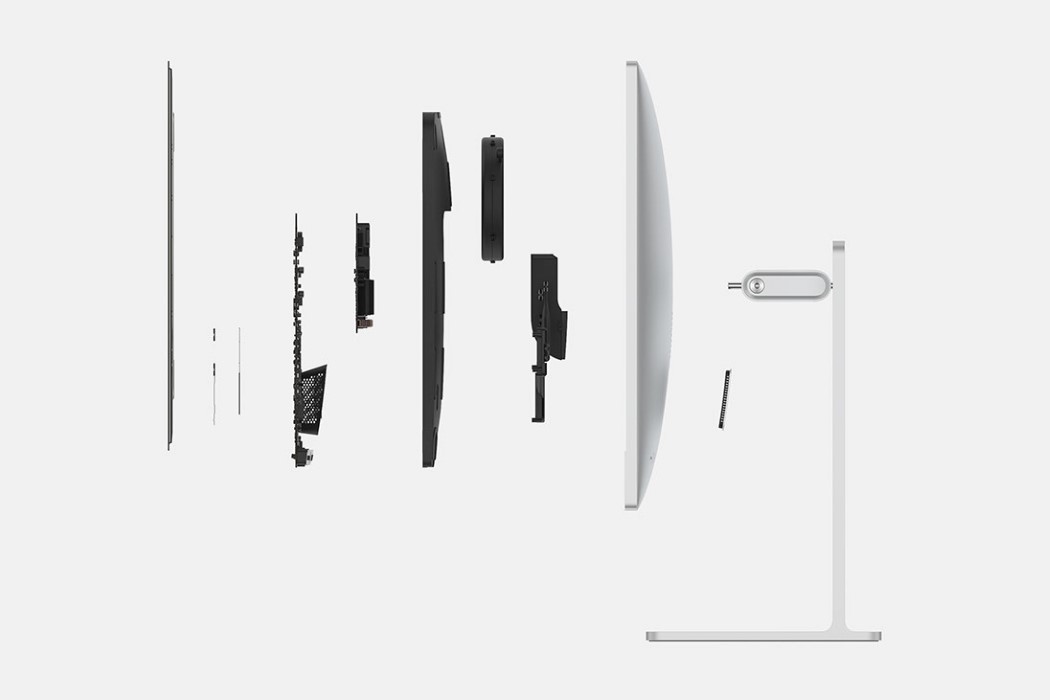 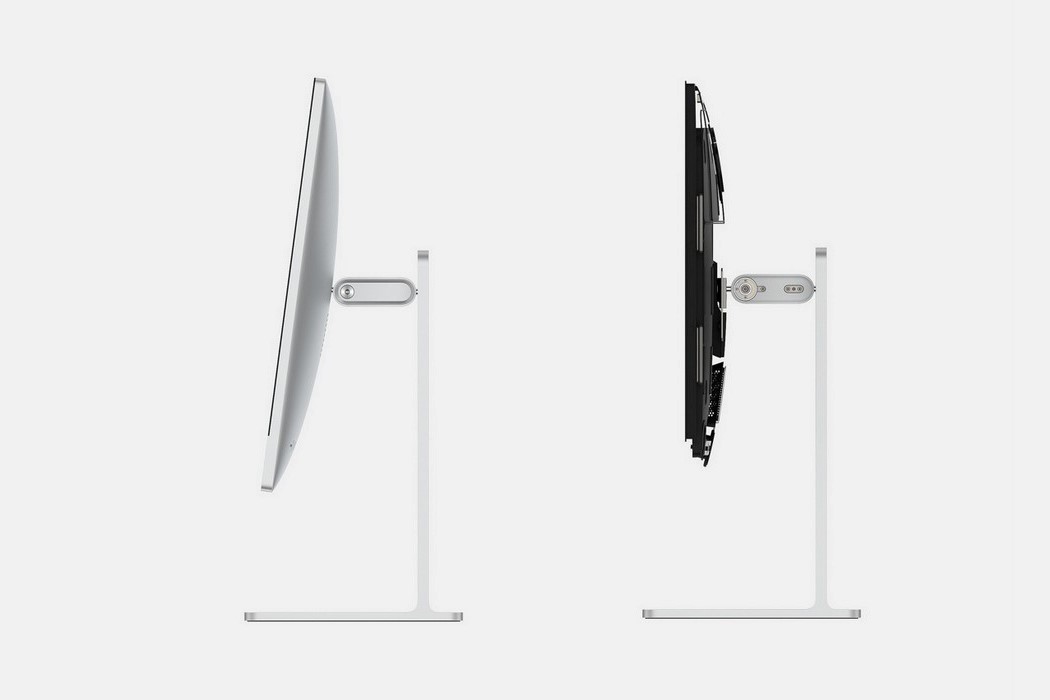 I’ve seen many, many table and lamp combinations before but they’re generally machined and modern. If you’re more of a earthy earth type person, the…

It’s a shame that the Macbook Pro ditched everyone’s favorite, the light up Apple logo at the back. It was truly one of the unnecessary…

The Nissan Parallax is so dynamic, it looks like it’s moving even when it’s parked! The car’s form is futuristic, no doubt, but it also…