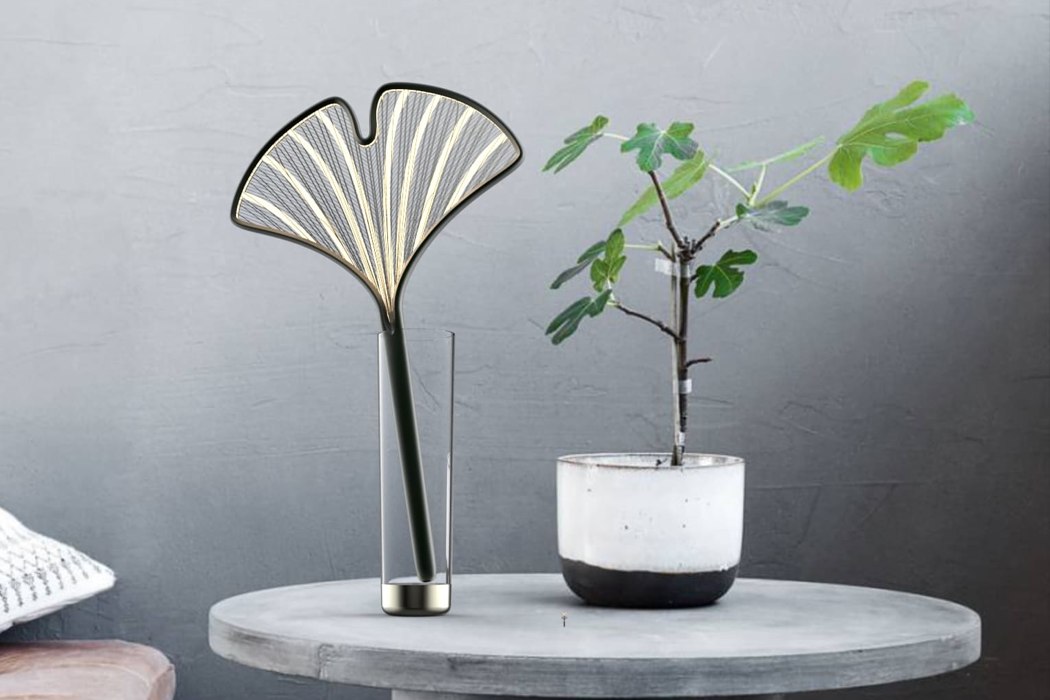 Mosquito swatters can be a lifesaver (not for the mosquitoes though). One swat and the mosquitoes swoop to their death, saving you from the tragedy of being bitten! However, the handy tool isn’t the best looking. You can’t really leave them lying around in your home unless you want the clash of aesthetics! Intrigued by this, product designer Sheng-WenWang decided to explore ‘What can an electric mosquito swatter do besides killing mosquitoes?’ Turns out it can also be a pretty little lamp! And a portable one too, that you can carry around if ever the lights go out, like a beacon in the dark! Inspired by the aesthetics of plants and flora, Sheng-WenWang created an almost petal-shaped mosquito swatter that also functions as lighting, called the ‘Home Swatter Vase’.

Creating an appealing appearance for the everyday tool was his top priority, something that can seamlessly integrate into our home space. The swatter consists of 8 tube-like lights surrounded by an electrified wire mesh, outlined by black detailing. It reminds me of a beautiful hibiscus flower blooming under the sun. The mosquito swatter was designed to be placed in an accompanying vase, mimicking the plant and potter or flowers and vase equation. The metallic base of the vase looks like it could be the charging pad for the lamp, enabling the lamp to be wirelessly charged! The long handle ensures that it can be placed easily in any type of vase, adding a tang of quirkiness to your home. The fan-like shape is also reminiscent of a fly swatter, hence making use of established ergonomics. An electric swatter that kills mosquitoes, and looks good while doing it? It hits all the sweet spots for me! 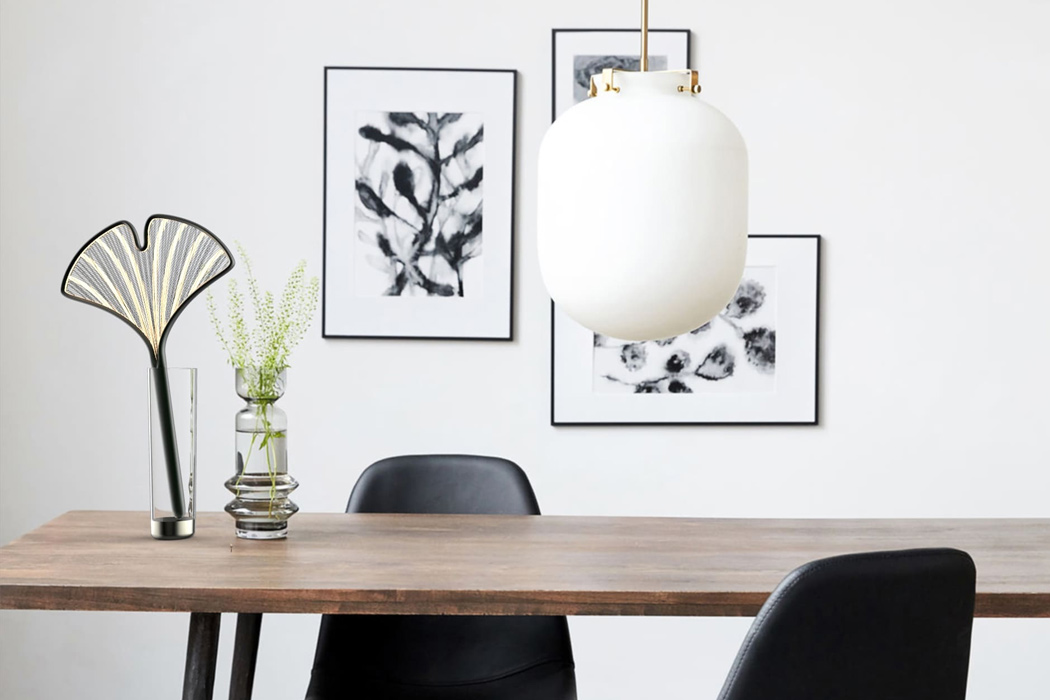 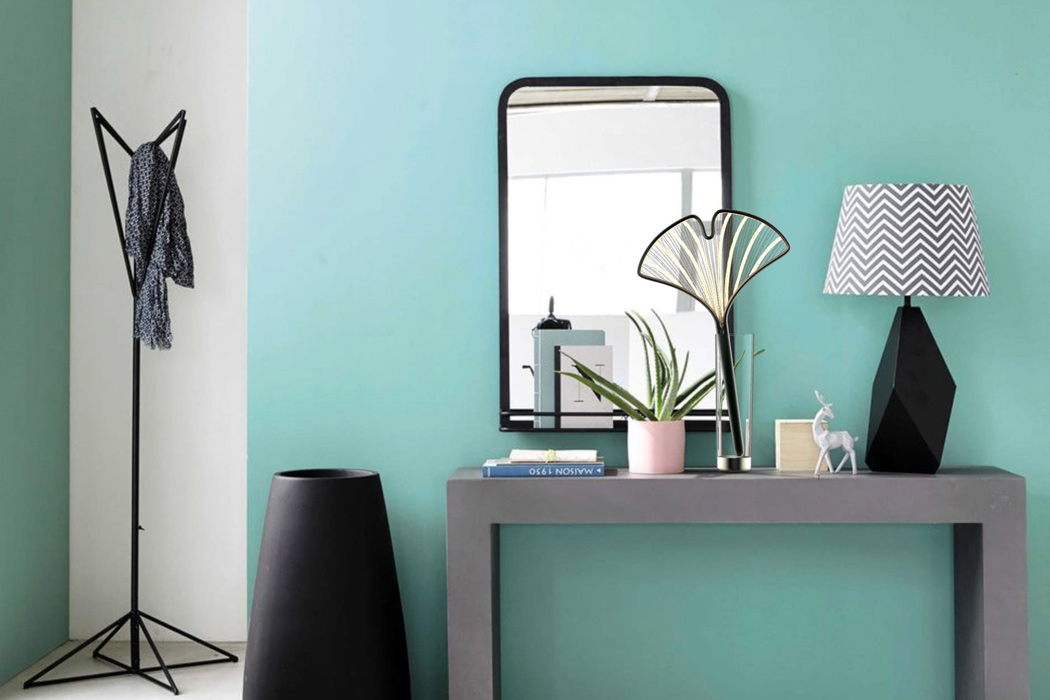 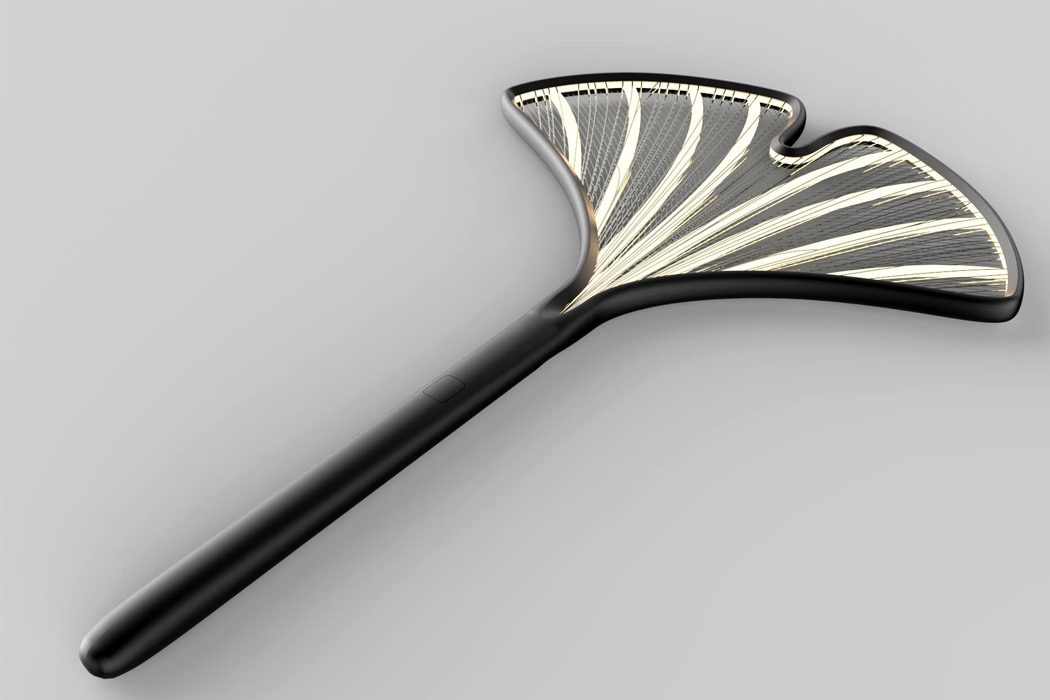 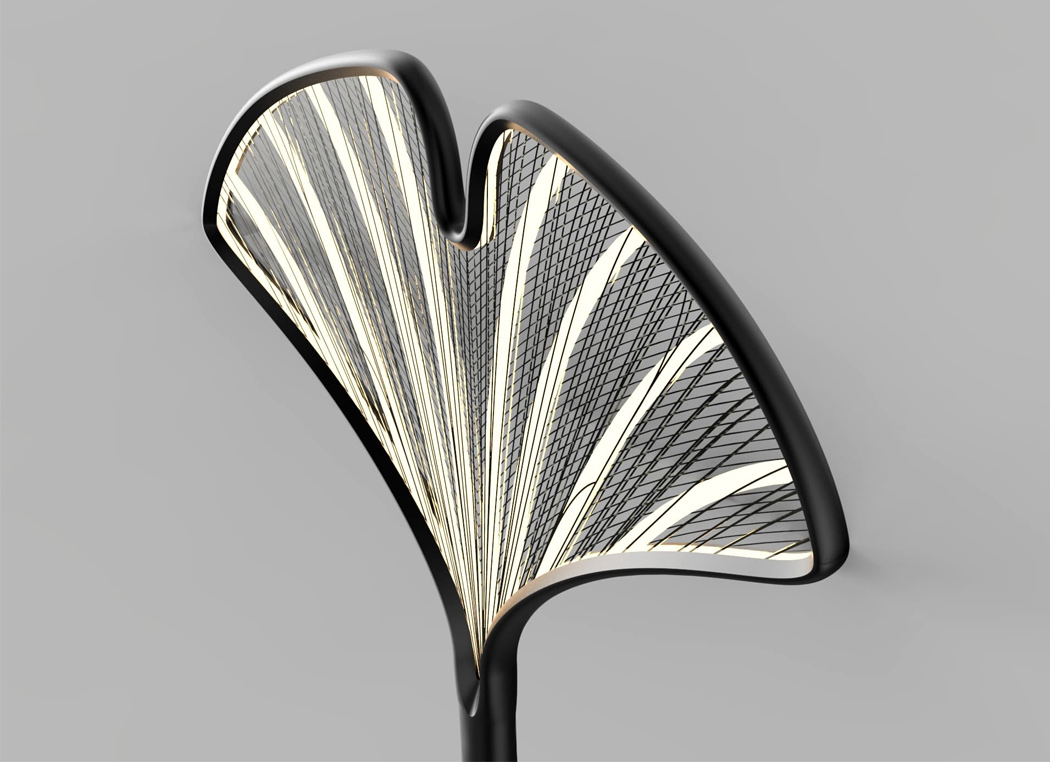 Smile is the best media of conveying kindness and appreciation, so the designer added a raised smile-face at a mug’s bottom, the face could be…

This luxurious bed spins 360°- from Netflix to breakfast to the french alps with one touch!

When you think of the most extravagant beds, what comes to your mind? Bed with an in-built screen that pops up? A bed floating mid-air?…

Drift was established in the summer of 2006, and has since then been the collective name for the designs by Linneke Gordijin and Ralph Nauta….