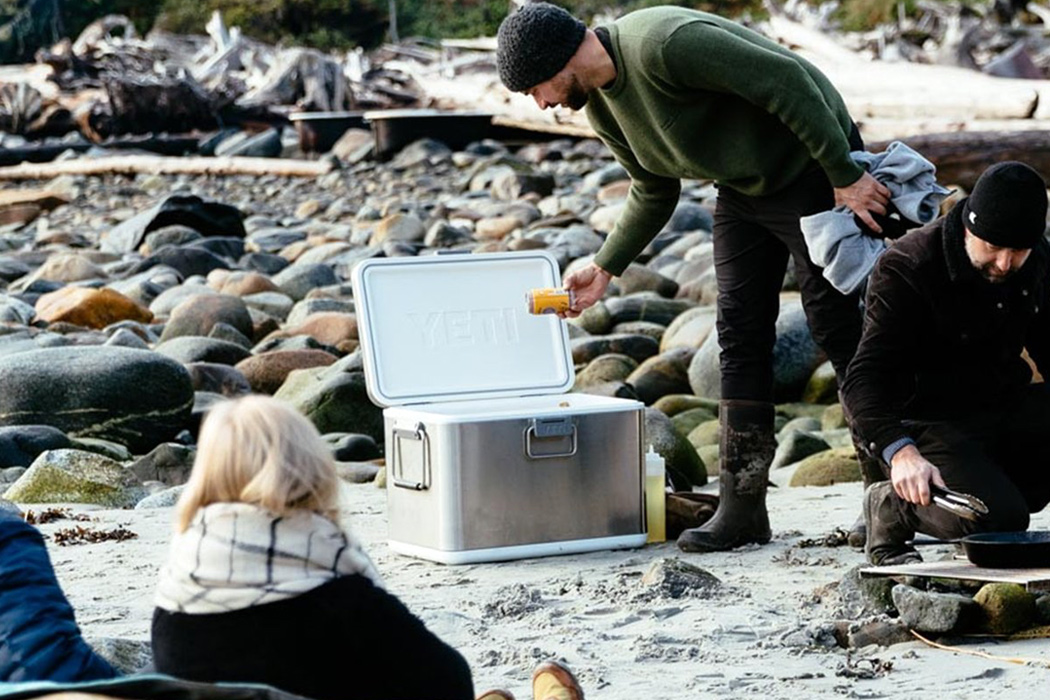 Austin based Yeti has stamped its name as one of the forerunners in the cooler industry with it’s thick and (pretty awesome) insulation packed coolers. The Yeti Tundra has been the longstanding epitome of what a great cooler should be. With impressive ice retention, the fan favorite cooler seems almost unbeatable. However, Yeti has managed to beat themselves at their own game! The maverick company is also known for its vacuum insulated drinkware. So they asked themselves, “Can vacuum insulation be integrated into a cooler?”, and they spent the next couple of years religiously experimenting and prototyping, testing their own boundaries to finally present The Yeti V Series. The Yeti V Series might just be the first vacuum insulated cooler we have seen. Vacuum chambers are considered to be the best insulators, as they don’t allow heat or cold to be transferred by conduction, hence isolating the hot or cold substance, and sustaining the substance’s temperature for hours on end. 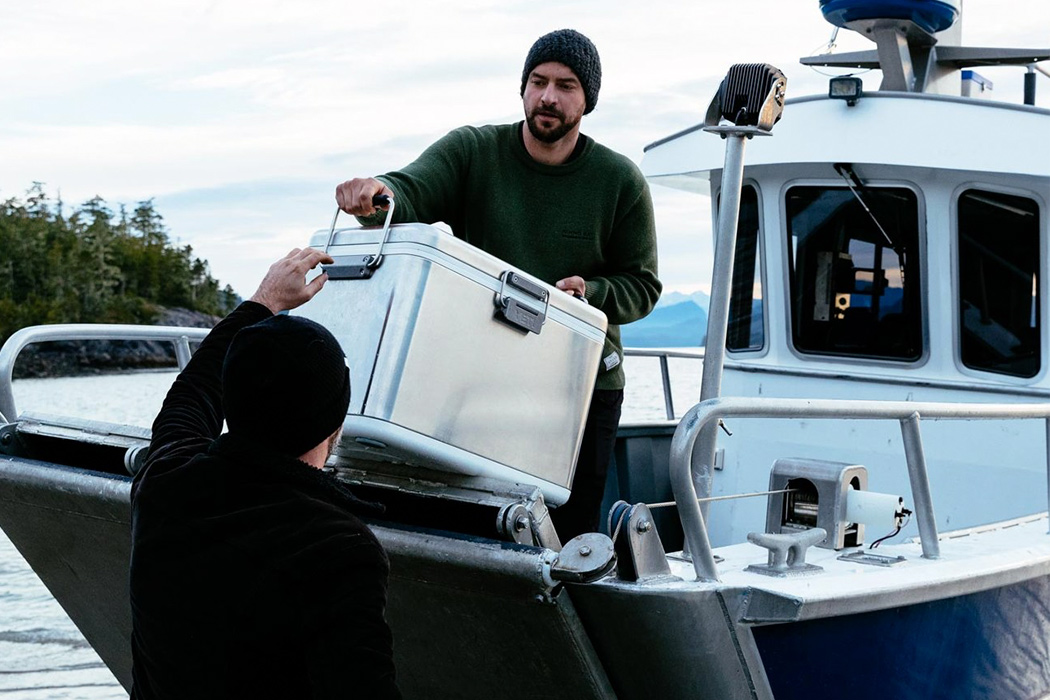 Created from kitchen-grade stainless steel, the vacuum insulated cooler will age gracefully over years of usage. Yeti had to forfeit their trusted manufacturing and design philosophy to create the V series. “We’ve made a name, in part, by doing these really big rotationally molded pieces of plastic with lots of insulation inside them,” said Rob Murdock, who led the development of the V series, “and it’s really effective, but you can’t put a vacuum panel inside of a rotational mold because in effect you’re molding the whole thing at once.” 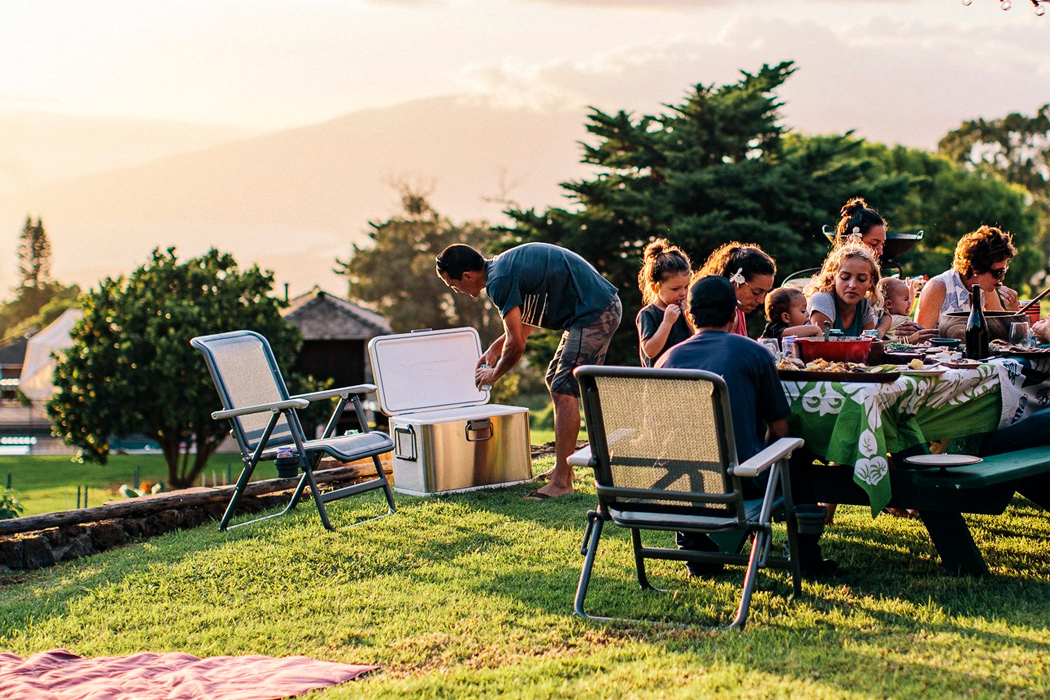 Yeti did try to follow their age-old process but to no avail. “Every time the designers tried to retrofit a rotomolded cooler with vacuum panels, the panels got damaged. Instead, the team created an injection-molded plastic shell that was strong enough to protect the vacuum technology inside the 1.5-inch thick walls.”

Weighing 35 pounds, The V Series offers 50% better ice retention than the Tundra. And since the Tundra was as good as a cooler could get, we can assume that the V Series is going to be giving other coolers on the market an even stiffer competition. Sleek, with a retro appeal, the cooler has been equipped with cast-aluminum hinges that are guaranteed to last a lifetime and stainless steel handles. The usual double latches on coolers have been abandoned for a more convenient single center-mounted latch. 1.5 inches thick, it promises to hold 46 cans of beer, assuring you that your beverages will never run out! 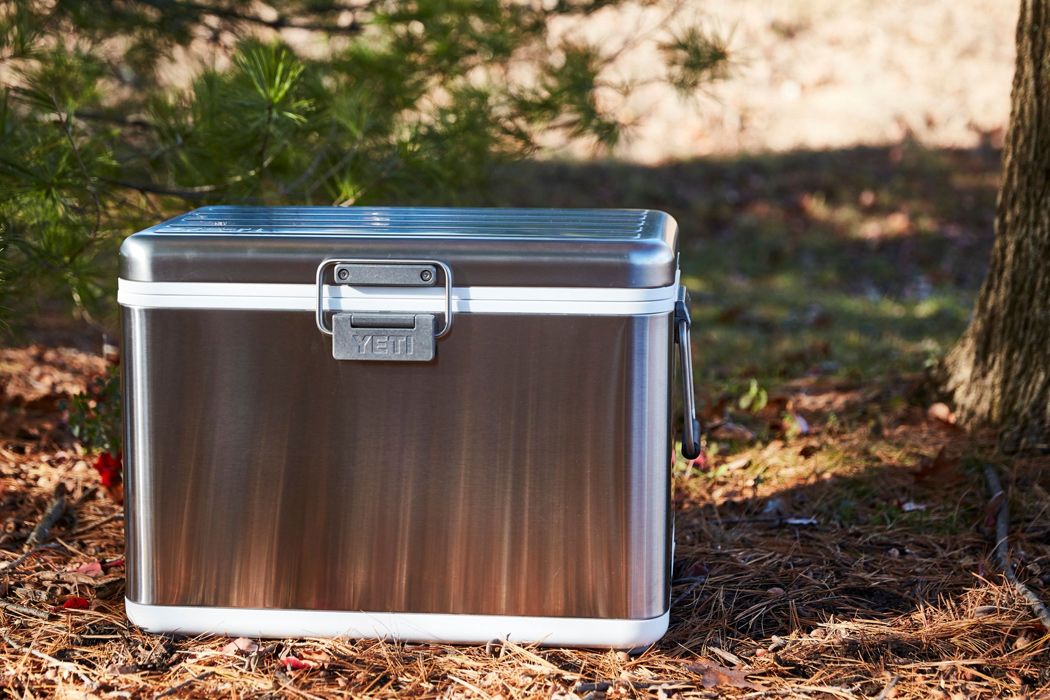 Deemed leak-proof, ‘stylistically, [The V Series is] a nod to the past’, but its functionality and tech are clearly futuristic. This one of a kind cooler has been priced at $800. It does make you wonder whether the V Series packs enough of an innovative punch for you to pay such a heavy price? You could just buy a decent refrigerator for the same cost, but how handy could be a fridge be on your outdoor adventures? With its release scheduled on December 5th2019, Yeti’s V Series will finally clear the questions; is the future of coolers here? And is that future worth $800? 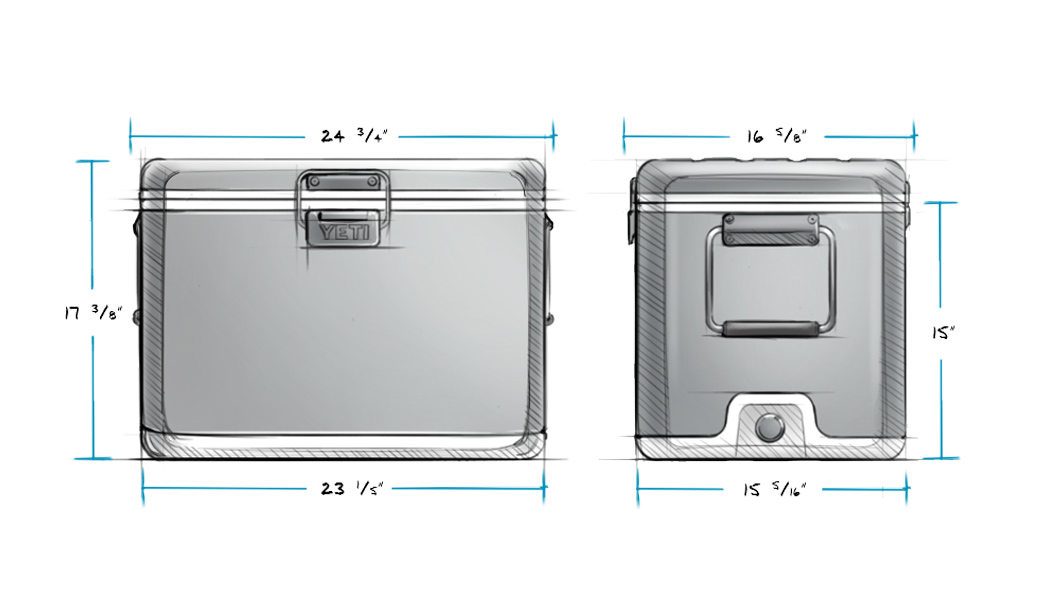 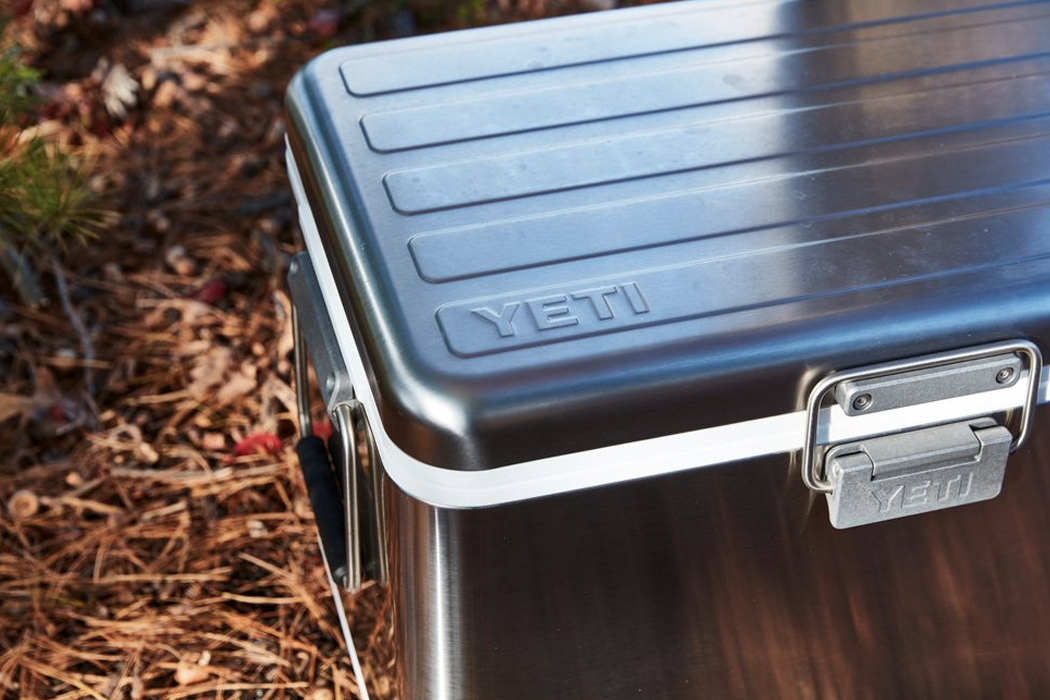 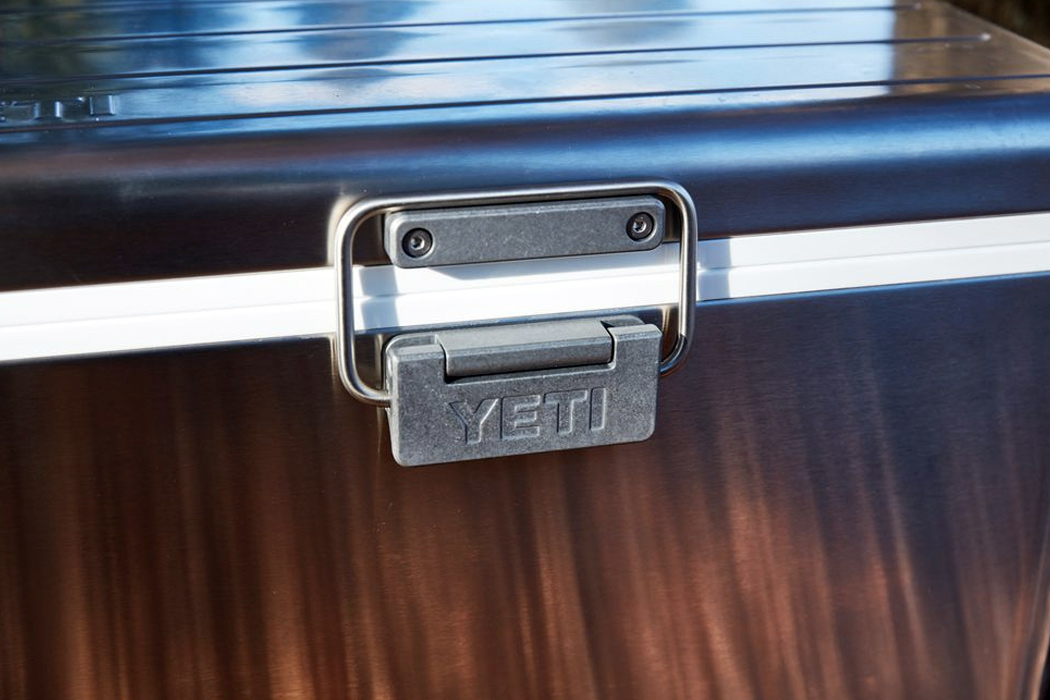 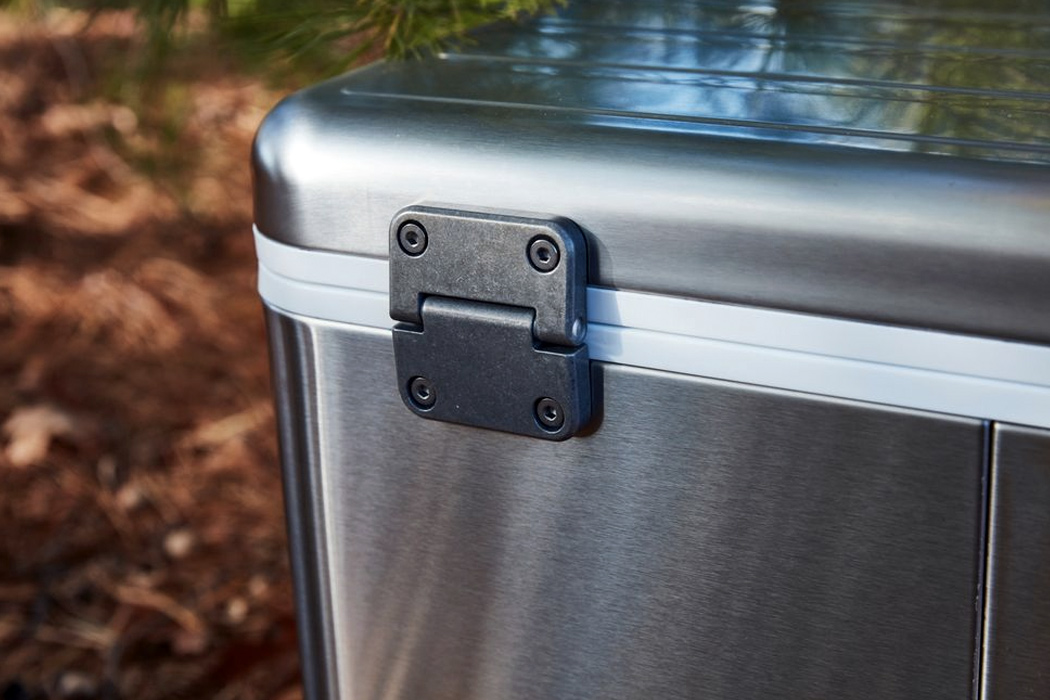 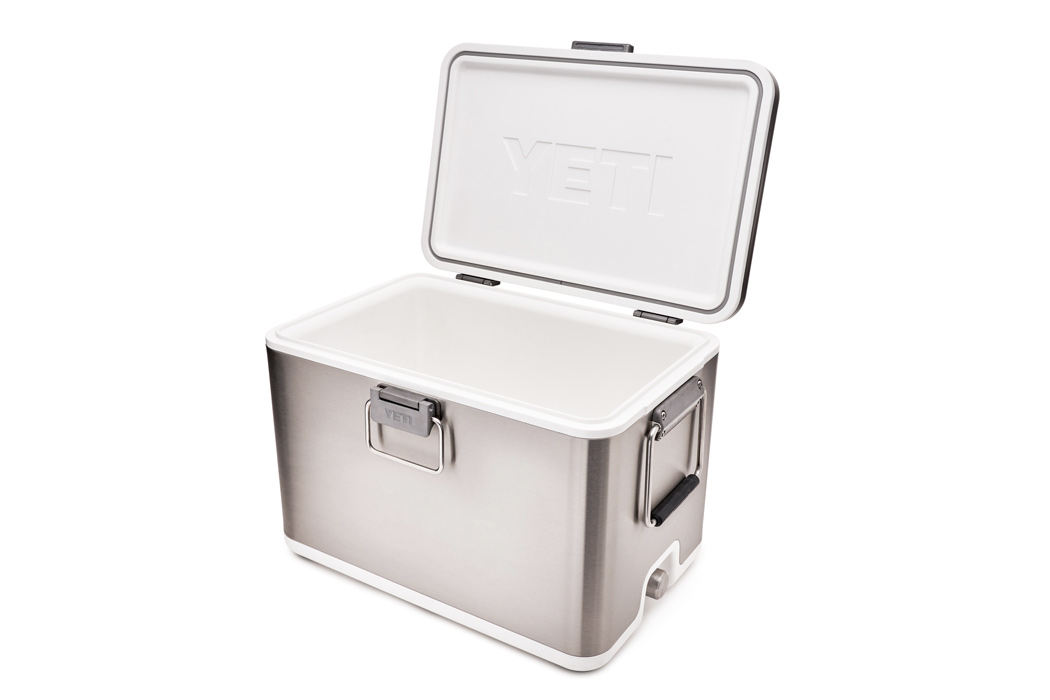 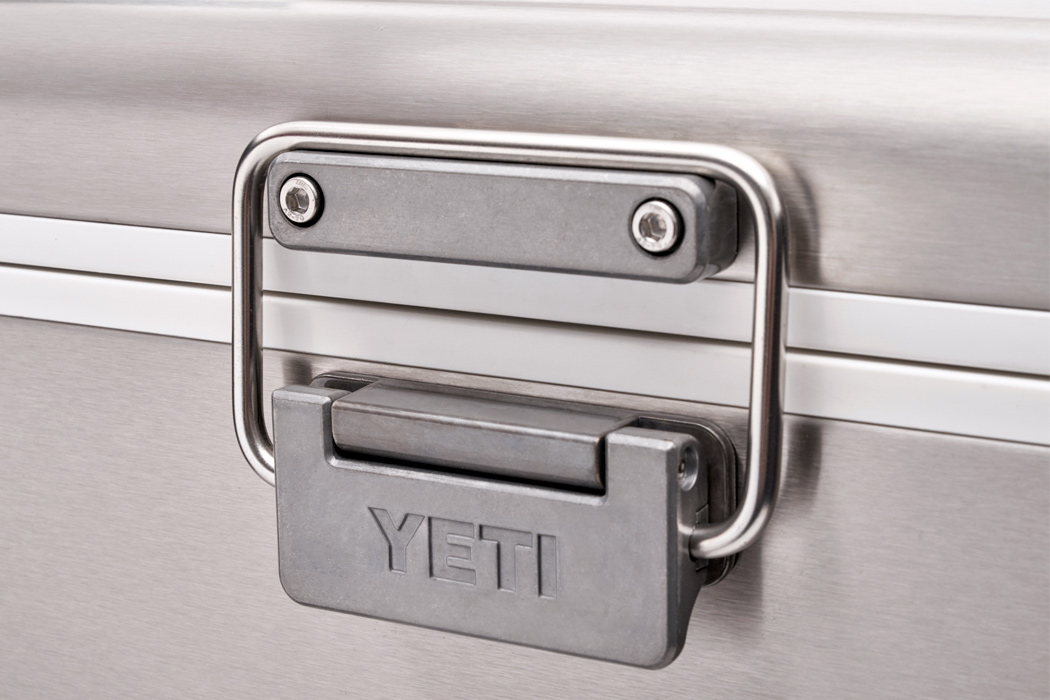 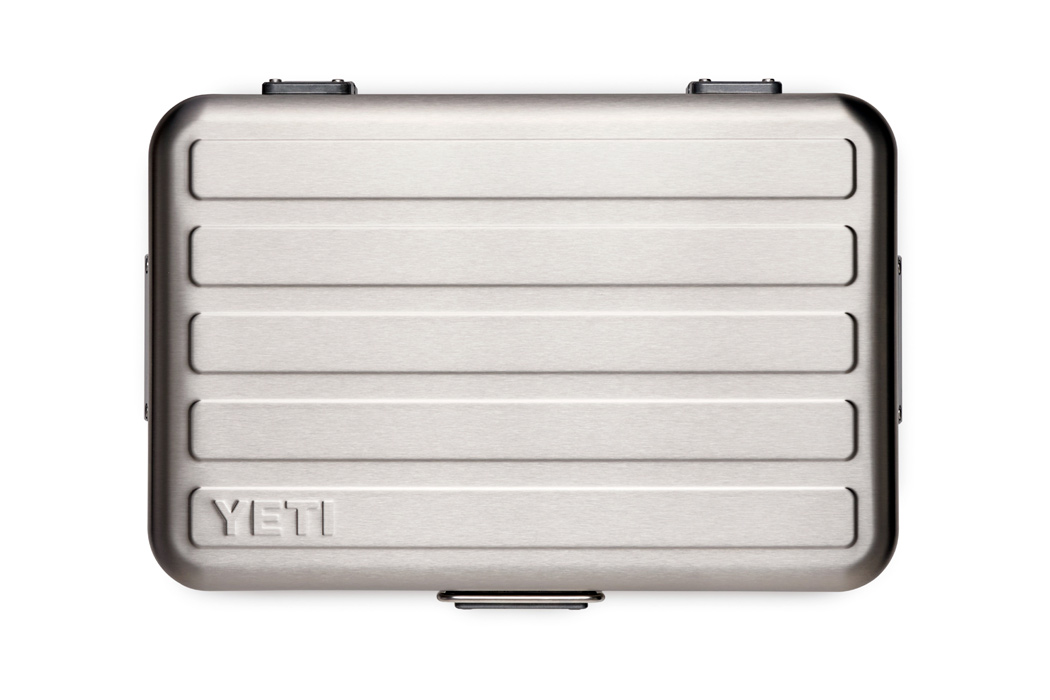 Toast the bacteria off of your smartphones!

We all collectively want to roast this pandemic out of existence, it has truly turned us all into Monica Geller with the constant disinfecting and…

I understand that everyone wants this year to end as soon as possible, but Jeff Lieberman’s iconic installation, the Slow Dance, makes the case for…

https://www.kickstarter.com/projects/1329585566/sansui-humidifier-diffuser-art-that-promotes-relax? Most products strive to be aesthetic and functional. The SanSui does both, but also has an elegance and flair to it that goes beyond…