With two satisfying clicks, the Bas or the Bistable Automatic Shoe wears itself around you. No electronics, no Bluetooth apps, no fancy self-lacing technology, just innovative thinking.

Yvonne Hung, a student at the Royal College of Art in London began her thesis project with the simple idea… what if textiles could move? Early on in the project, the designer had an accident and found her arm and hand in a cast for six weeks, when basic chores like getting dressed and putting on her Doc Martens became nearly impossible. That sparked the very idea of a shoe that could ‘wear itself’. Multiple iterations later, she arrived at textile-based actuators, or textuators, that could respond to the act of placing your shoe inside a sole. The Bas has a framework of passive bistable and compliant actuators, created by combining spring wire and elastic cord using a traditional basket weaving technique. Forces of tension between the two elements allow them to snap into either an open or a closed state, giving the shoe a literal ‘on-off’ mode. As soon as your heel and toe-ball apply pressure to the insole, the Bas comes alive, as the metallic armature inside it springs to life to envelope your foot. A custom-knit fabric woven around the metal framework gives the Bas a comfortable feel, while ultimately covering your feet with a protective fabric layer. To open the shoe, simply pull a loop at the back of the heel and the textuators flip open.

“Bas was created to demonstrate the potential of moving textiles”, said Yvonne to Yanko Design. “n the future, we may have new typologies of products that have multiple states—clothes that dress themselves, rooms that change shape, and furniture that self-assembles—all thanks to mechanical textiles.” 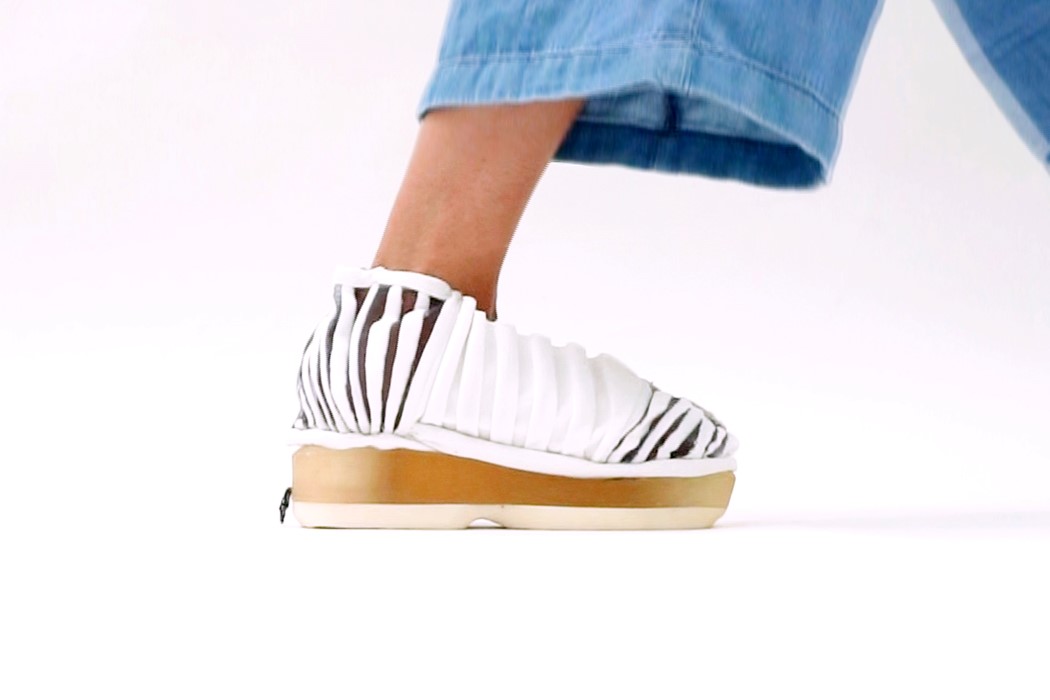 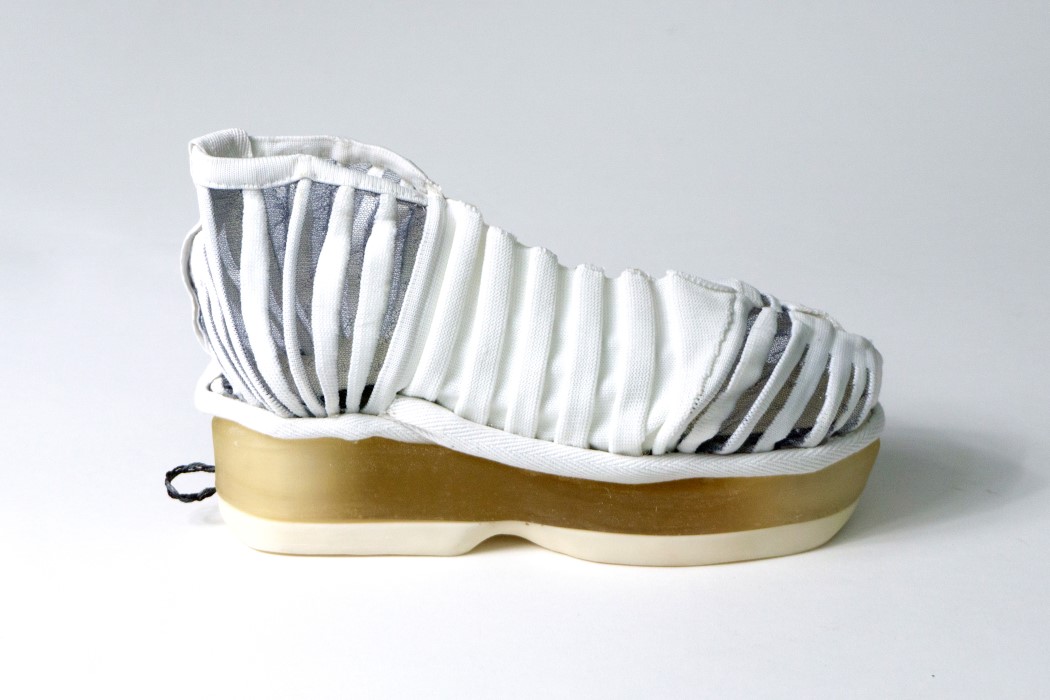 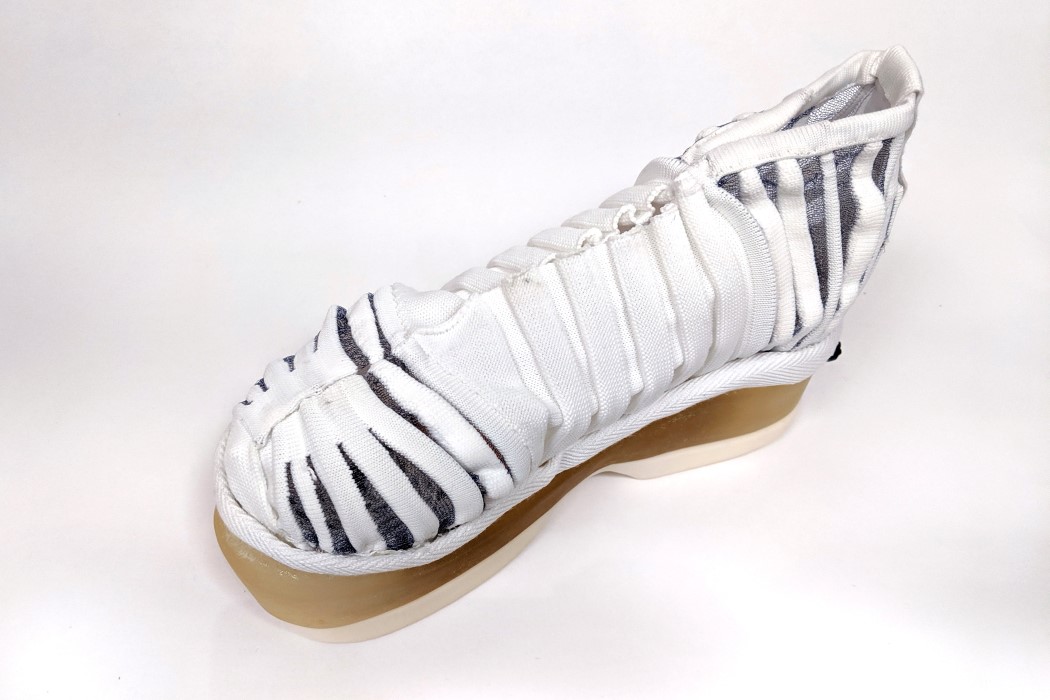 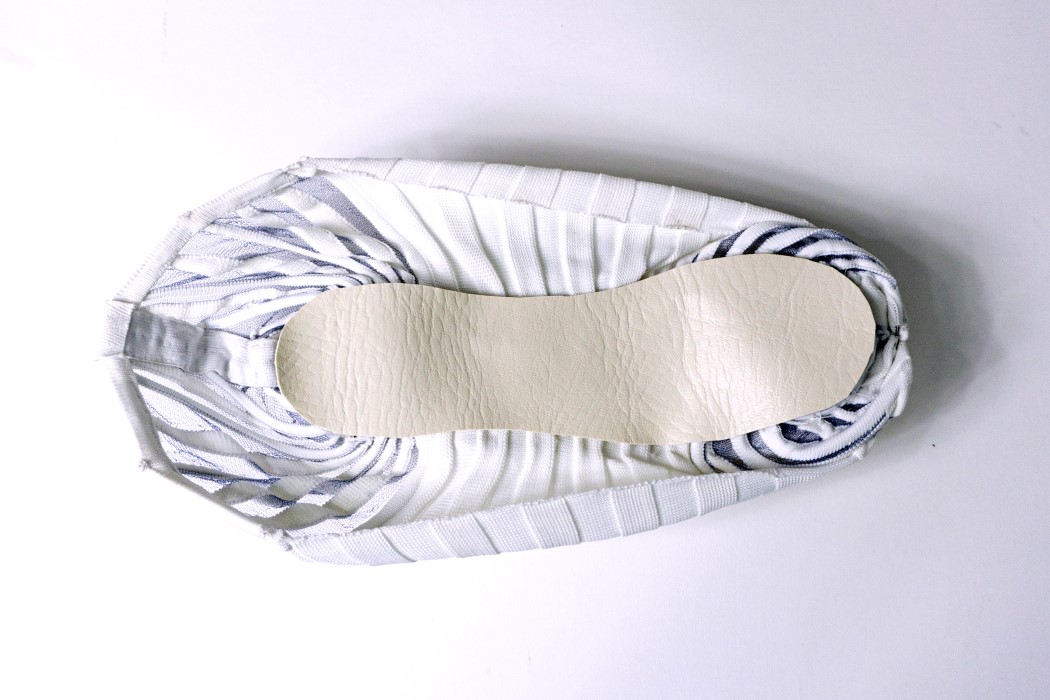 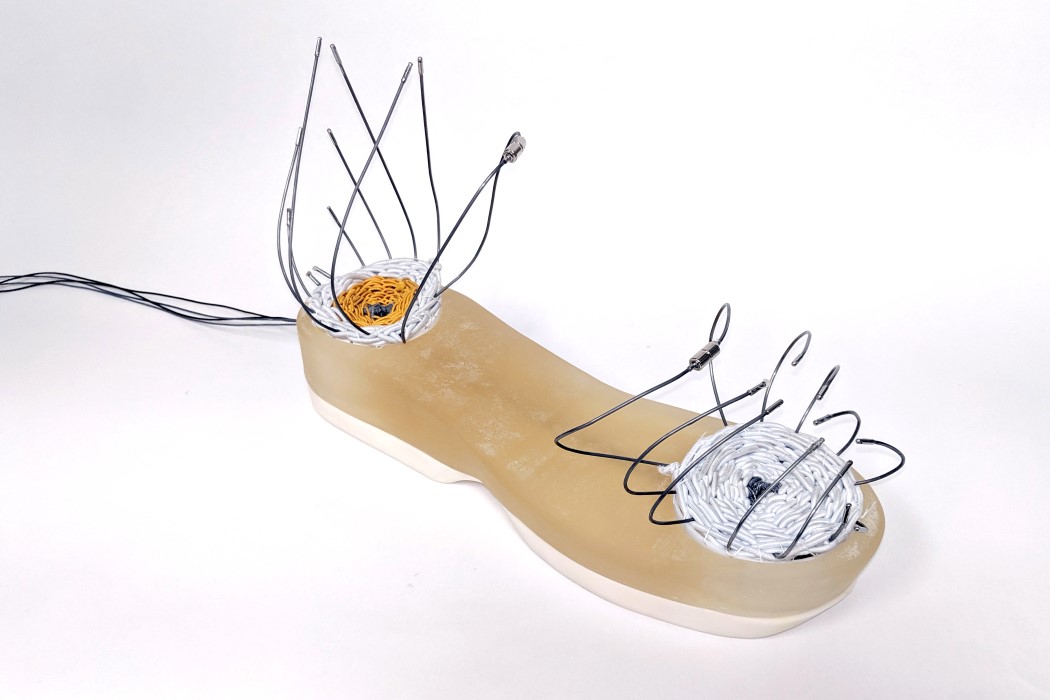 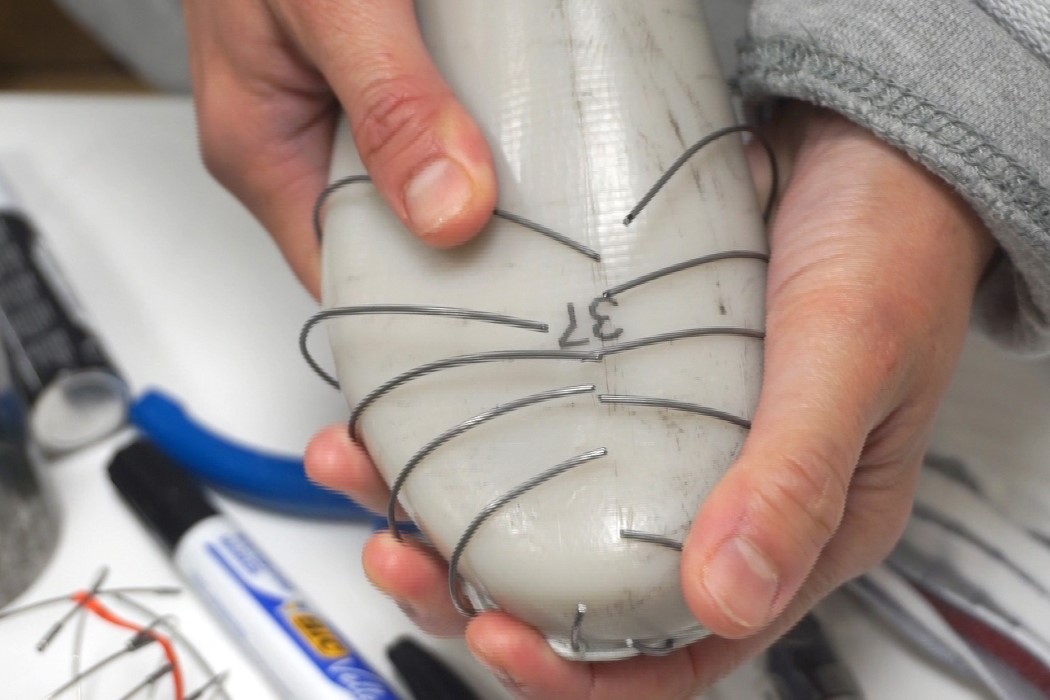 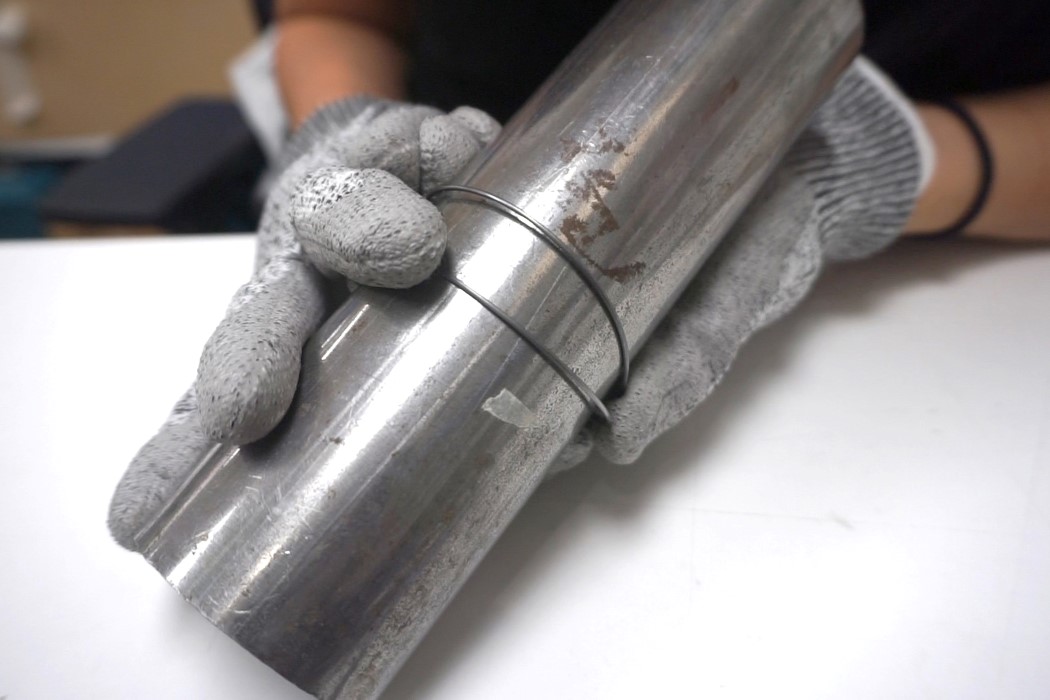 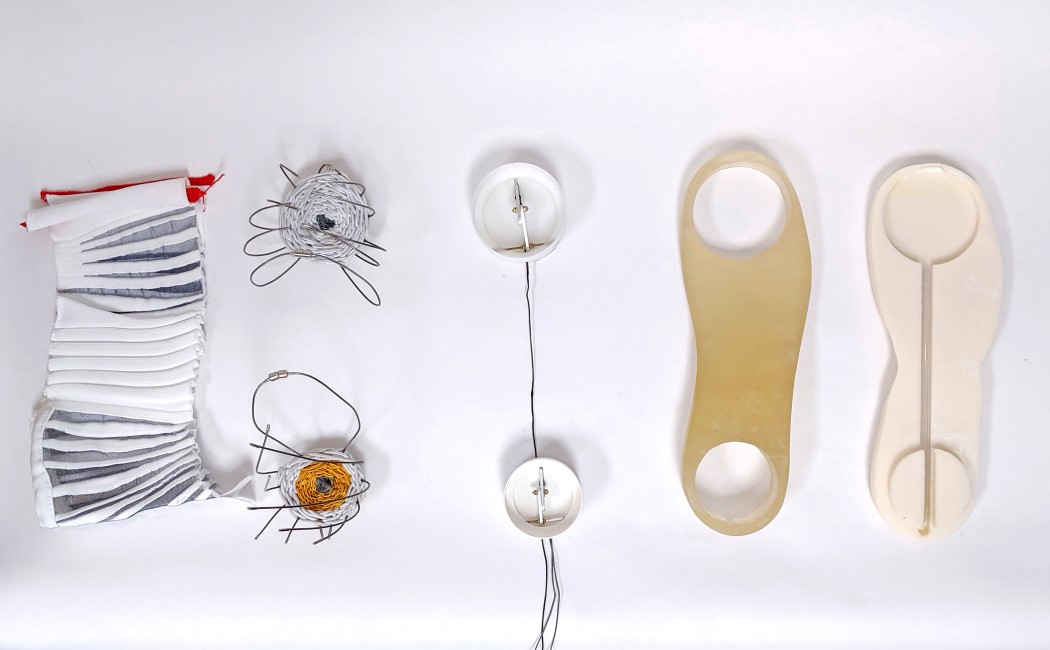 Choosing a pair of good-sounding earbuds which have great comfort, ANC and styling are not easy when options are virtually limitless. Can a pair of…

https://www.kickstarter.com/projects/hellox3/yelangai-hello-x3-turn-any-monitor-into-a-touch-screen Plug the Hello X3 in the top left corner of any display (or any flat surface) and suddenly you have a stylus-capable screen that…