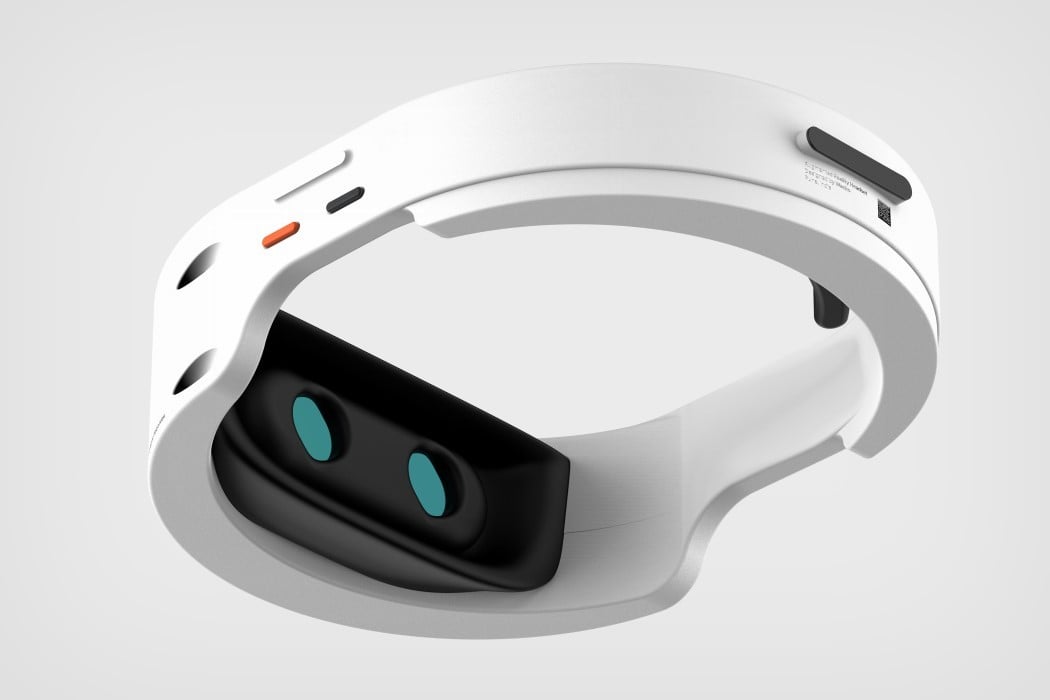 Some people would equate the Wacko AR Headset to a halo that sits around your head (I’m one of them). Rather than having a form that is much too influenced by the heavy, toaster-shaped VR headsets we see today, the Wacko AR Headset by Yash Gupte (who goes by the moniker Wacko Designs on social media) is uniformly designed with mass that’s distributed around your head. I imagine this makes the AR headset a whole lot comfortable to wear, a feature that’s only further enforced by the cushions both on the front as well as the back.

Slip it on and switch it on, and the Wacko AR Headset instantly immerses you in a world upgraded by a secondary layer of reality superimposed on the first. Three wide-angle lenses on the front help capture the world in front of you, while the viewfinders on the inside give you a stunning 200° wide viewing angle to truly immerse you. Controls on the side (near the temple) let you power the headset as well as increase or decrease volume, while tapered holes right in front of the controls act as speaker units, playing audio directly into your ear without covering them. Finally, air-intakes on the top (near the forehead) keep the headset cool, while an adjustable cushion on the back gives you a secure fitting while you browse through AR/VR content. 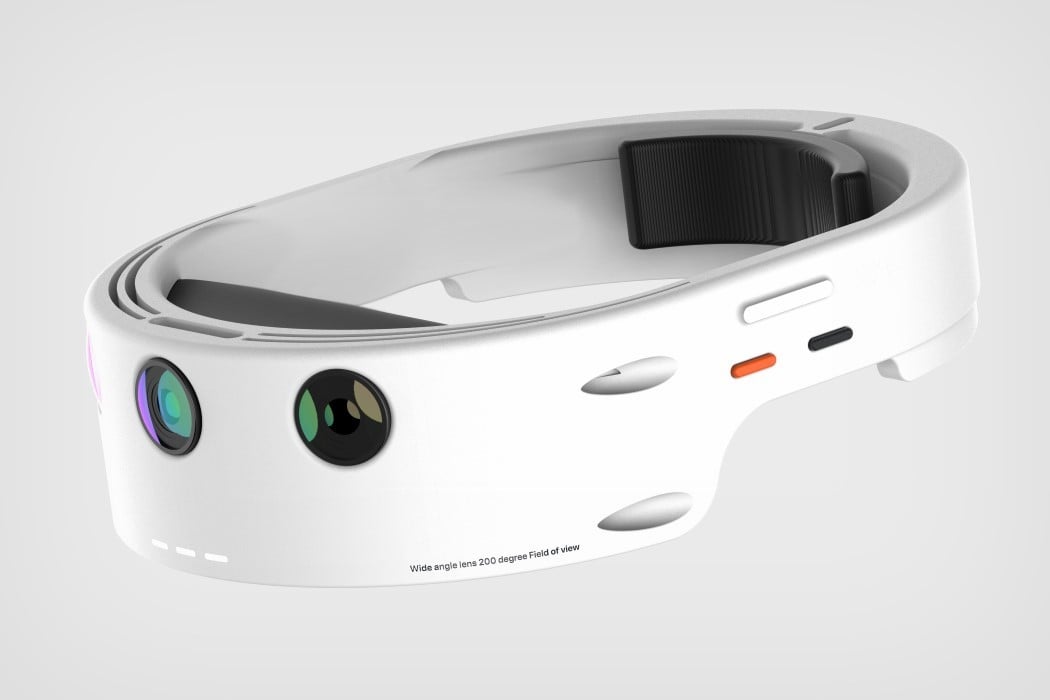 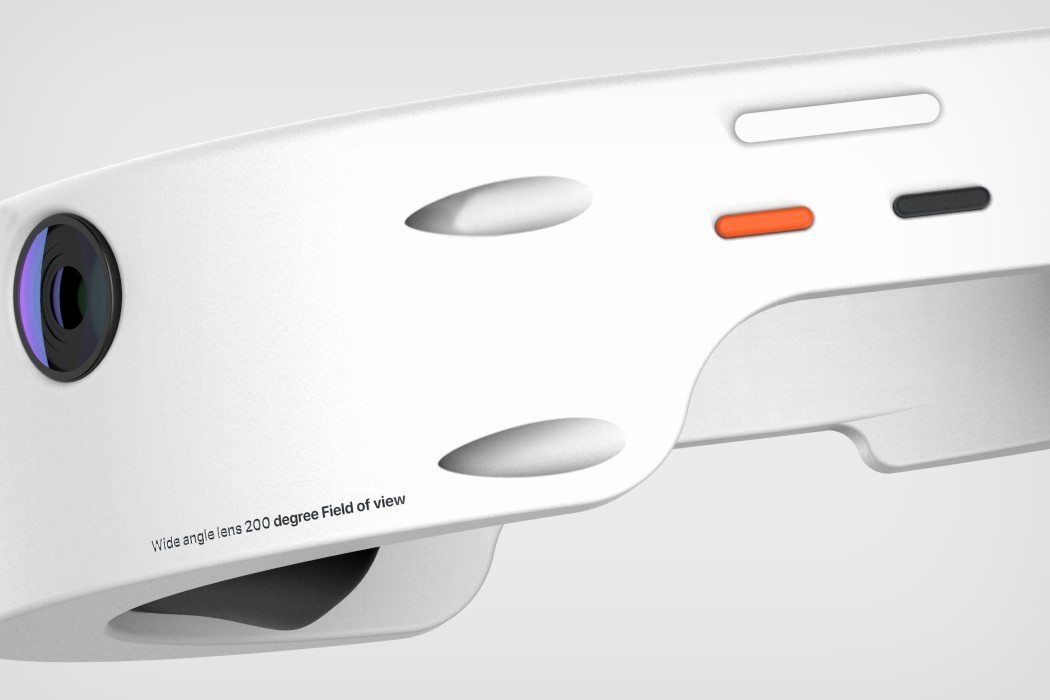 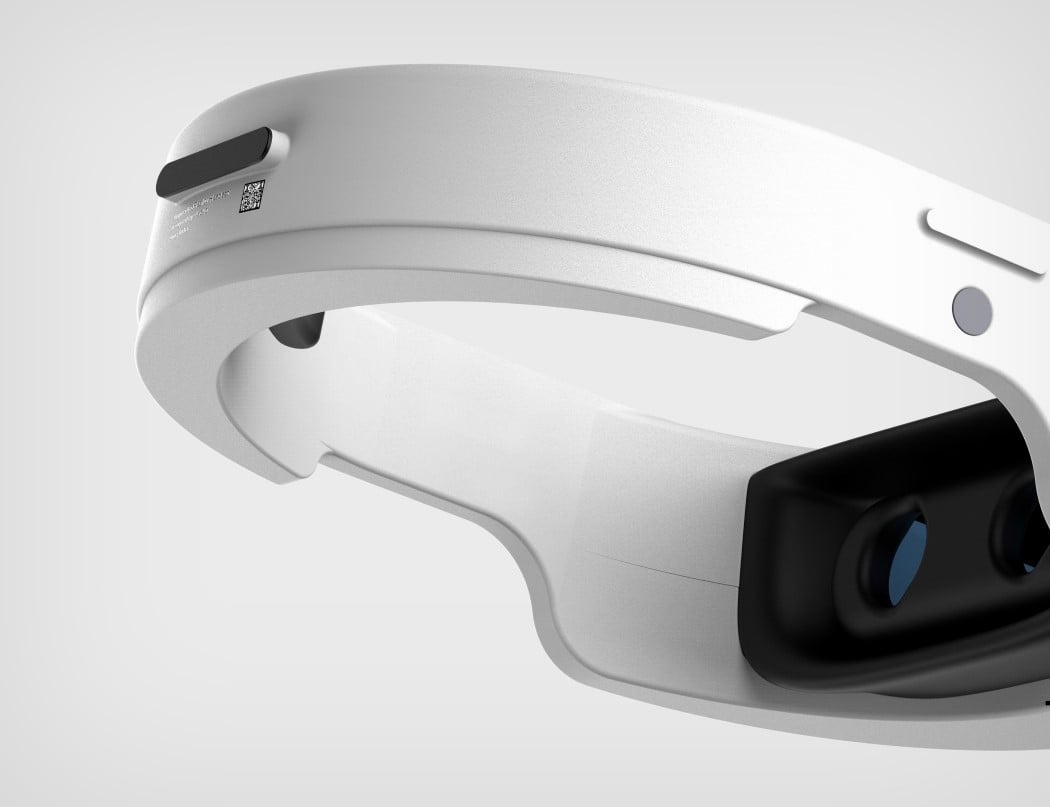 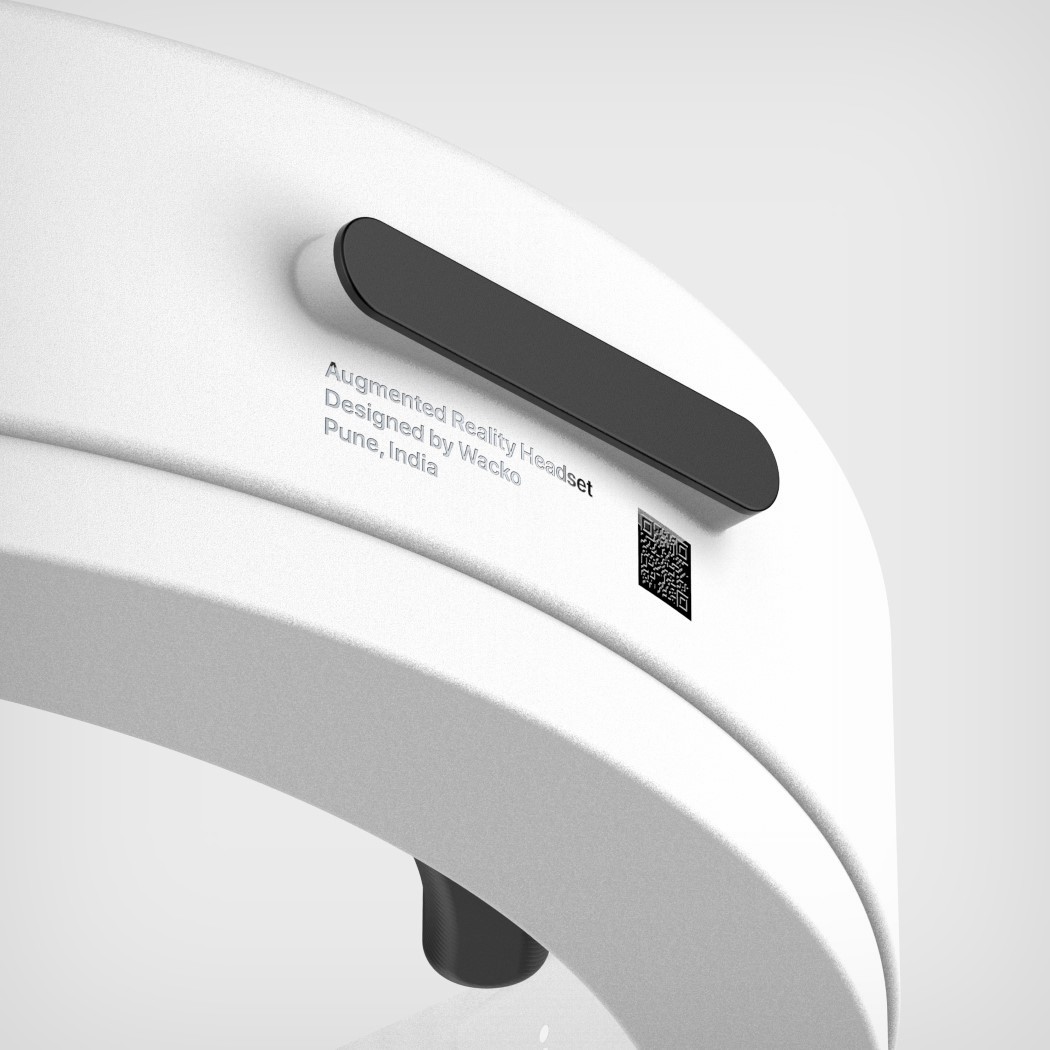 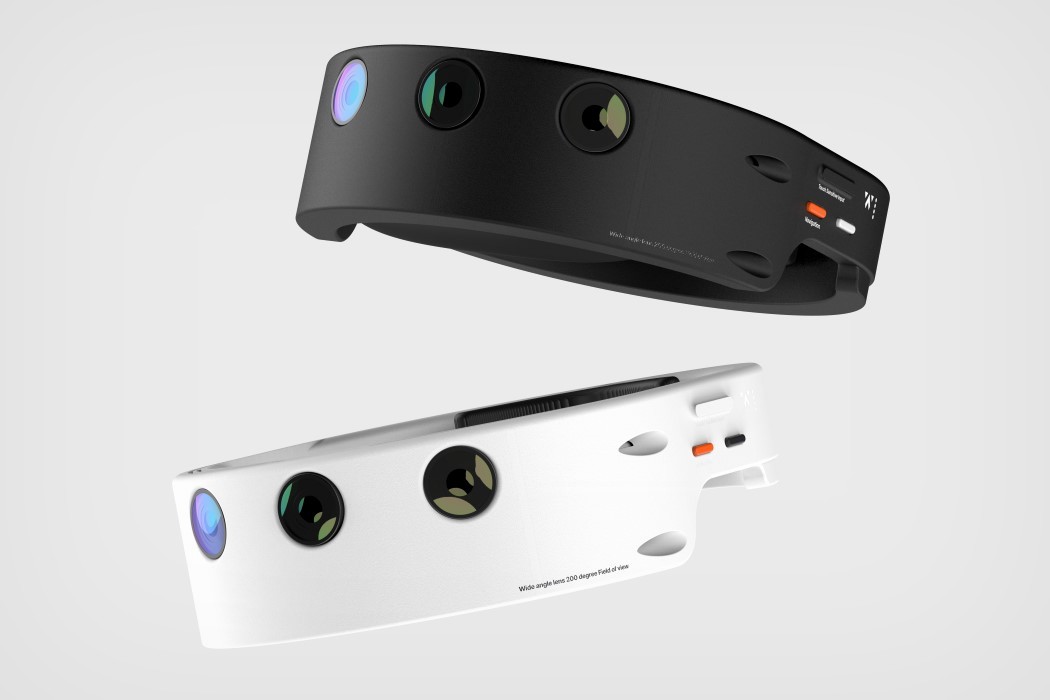 Don’t go camping without it!

Water pressure can make or break a shower (ask Seinfeld, he made an entire episode on a shower head). A good shower is all about…

If you’re one of those people (like me) who can barely make it to 10:00 am without getting the shakes, this design is for you….

Bend the Beats to Stop the Flow of the Beats

The best (and worst) thing about a garden hose is that kink that stops the flow. I love that kink. And so does the crew…