Imagine owning an electric version of a first-edition Ford Mustang, or a Cadillac, or one of Pininfarina’s cars from the 60-70s. Wouldn’t that be something?! The combination of classic car-body styling with the sheer innovation of an electric drivetrain? Aside from the fact that your e-Mustang wouldn’t really have the same purr if it were electric, the idea of preserving retro styles while keeping a finger on the pulse of technology is pretty nice.

Built with a classically designed outer body, Capri’s bikes look beautifully retro… but they have a secret. Hidden behind their incredibly slim and unassuming frame, under the beautiful 70s-inspired paint job is the bike’s electric-enabled riding ability. With a small but powerful motor that powers the rear wheel, Capri’s bikes boast of a design that reflects the glorious age of European automobiles, along with the power-assist of an e-bike. It’s quite literally present-day technology in a body from the 70s.

The Capri come in two variants, the Metz, with a top-tube frame, and the Azur, with a mixte frame that ditches the top tube for twin tubes running diagonally downwards from the top front to the rear wheel. The bikes come with leather saddles and handlebars (there are variants with vegan leather too), a bottle holder, and an absolutely gorgeous series of paint-jobs that pull inspiration from the vibrant CMF cues of 1970s European automobiles. Weighing at just 16kgs, the Capri e-bikes are unsuspectingly light and are fully designed to look like classic bicycles, while a rear-wheel motor and 6.8Ah battery gives you a pedal-assisted drive for a range of 40kms.

Capri’s bikes aren’t just designed to celebrate the rich history of automobile design from the EU. It literally comes with Brooks Saddles from England, Schwalbe tires from Germany or Michelin from France, Bastia fenders, Saccon brakes from Italy, and is designed in Spain, acting as a poster child for automotive innovation in Europe while most companies turn to Asia and China for their prototypes. Capri keeps its production in Italy, allowing it to adhere to the strictest standards of bicycle production, while ensuring each patron receives a bike that exceeds expectations, so you’ve got an e-bike that’s inspired by the golden era of transportation design, in an electrified format that keeps up with the fast-pace of modern living. 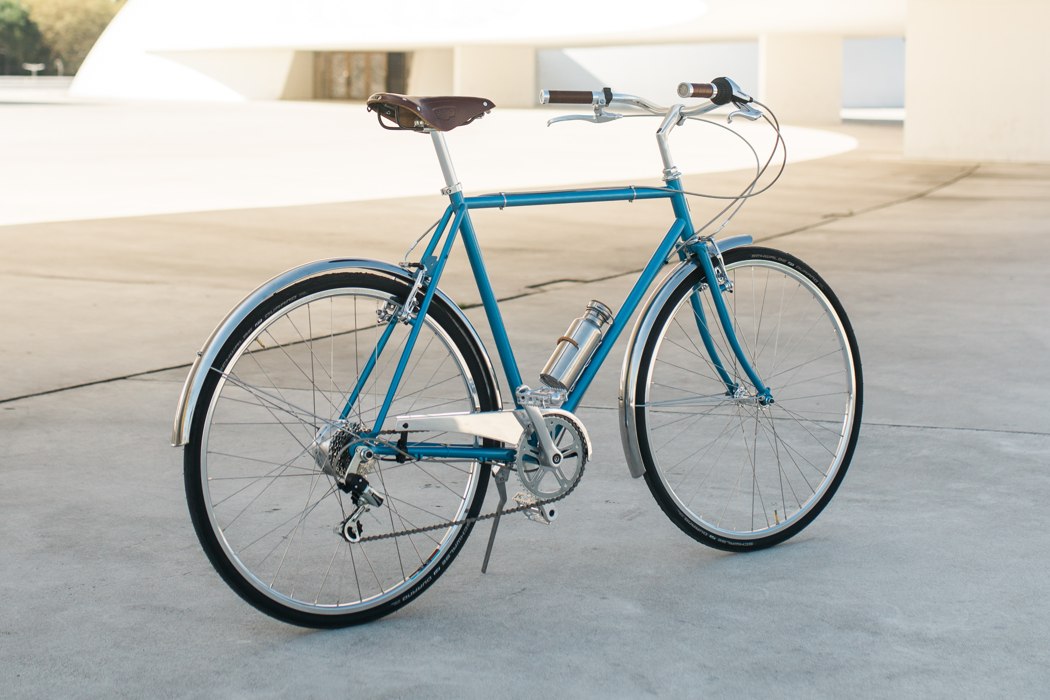 Inspired by the Vintage French bikes from the late 70s, the super light (16Kg) Capri lets you ride faster and longer with a bike that no one will recognize as an e-bike.

Why Capri e-Bikes Are For You 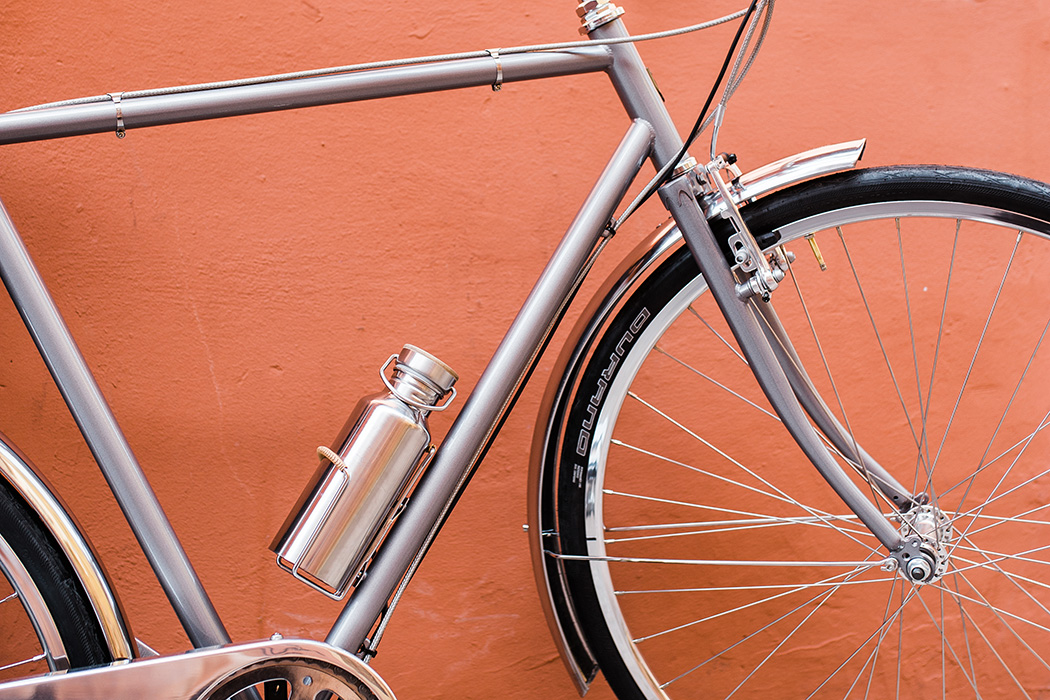 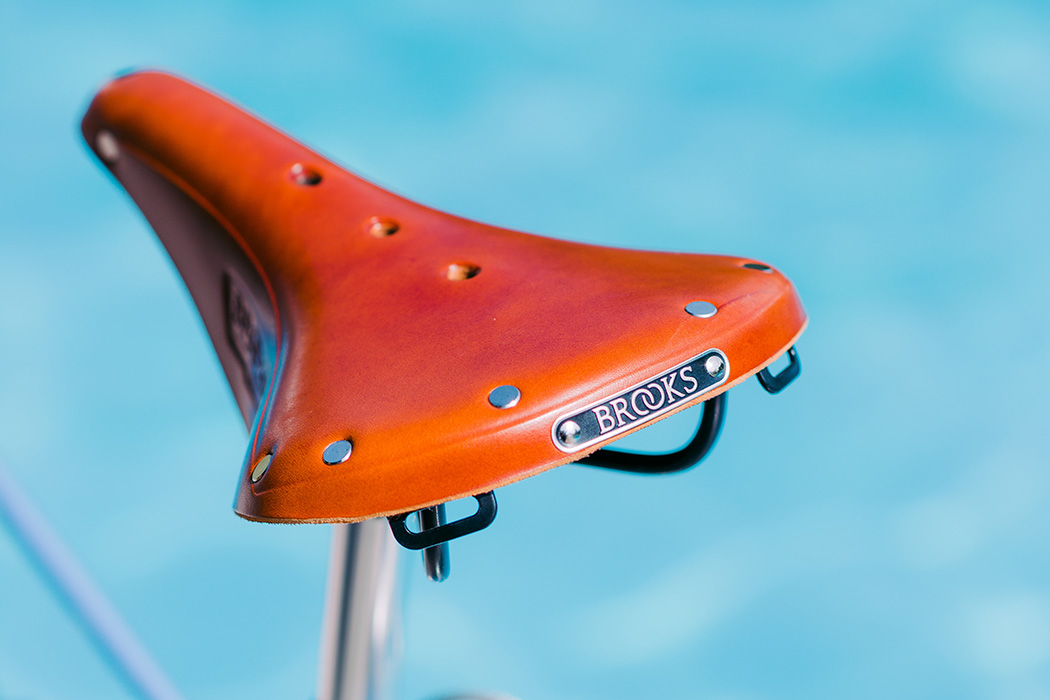 What Will Be Your Pick?

How Capri e-Bikes are Made


How to Set-up Capri e-Bikes 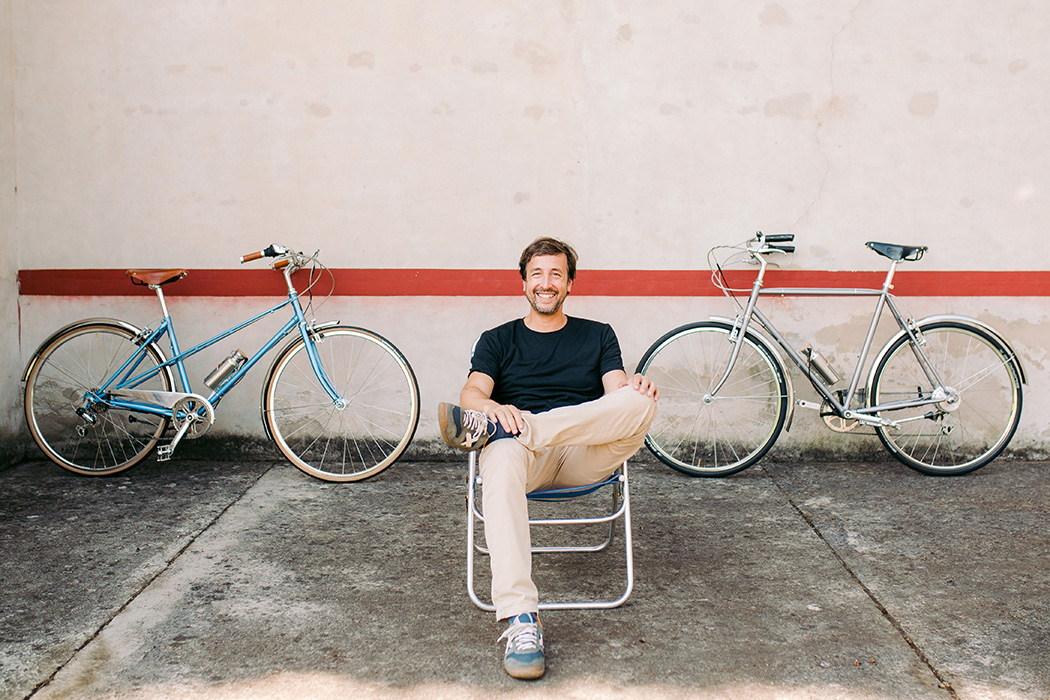 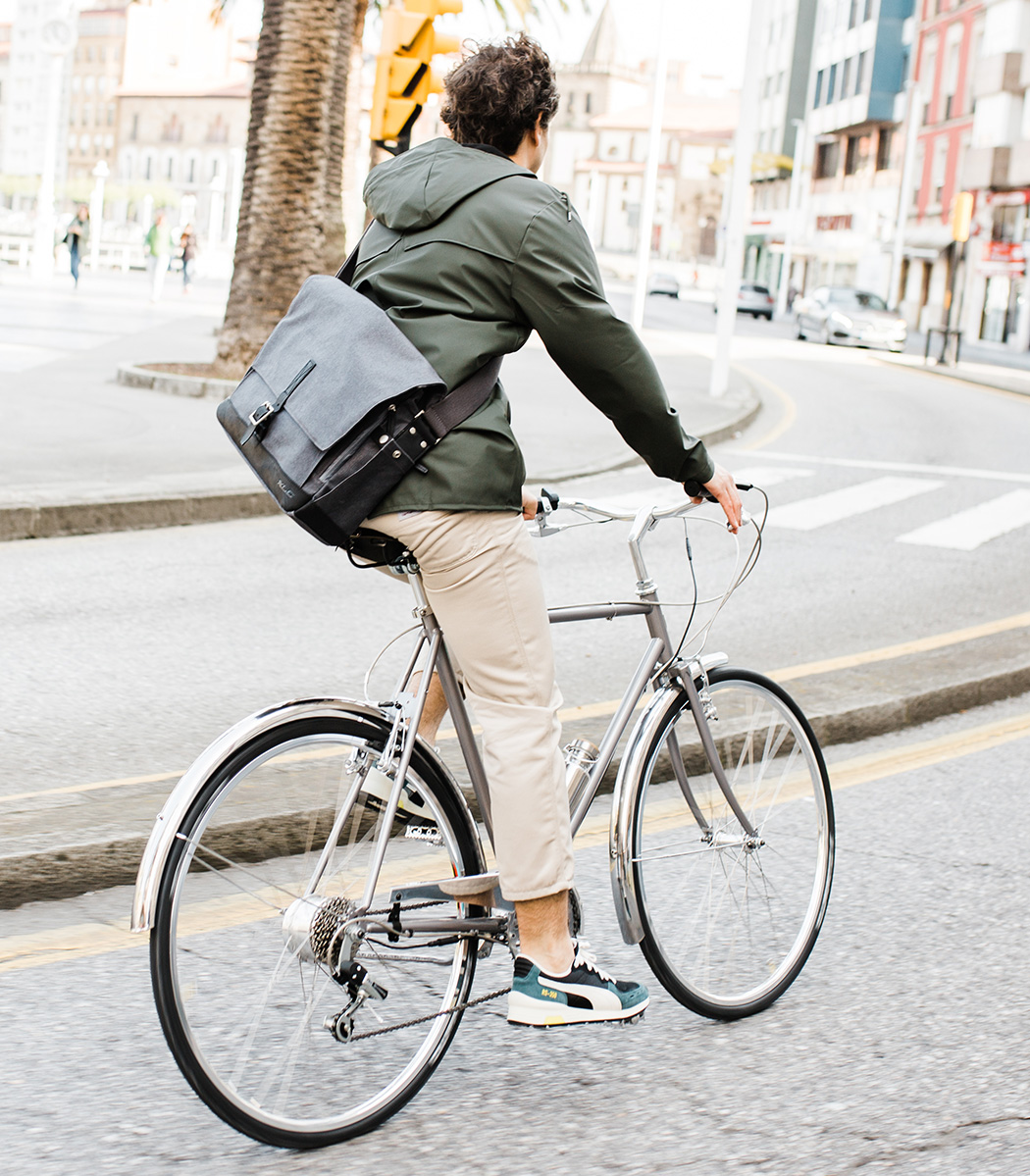 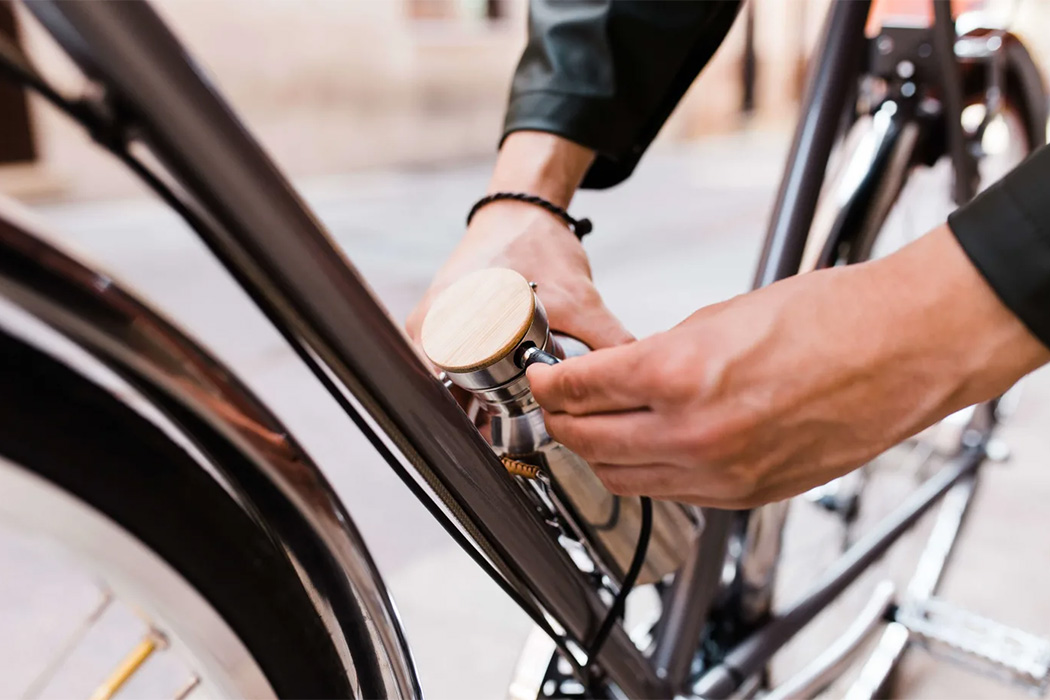 Getting Nostalgic About Wind and Light

Returning to the basics of fanning a paper (for wind) or breaking twigs & rubbing them together to make light (fire), here is a project…

Providing rehabilitation to the kneecap, the Kneesup goes the extra mile by also coming with a health tracker in it. The lightweight device comes made…

There are three major advantages to using bone conduction technology for headphone: ears are free from devices, higher sound clarity in noisy environments and perception…

Play In The Dark

A chess game which offers the possibility to play in the dark. Light is provided by four LEDs situated in the corners of the board….