Minimalism is much more than just sleek lines, simple forms, or the liberal use of the color white. To Jansen Che, minimalism means looking at a product and identifying what’s unnecessary, what’s expendable. The Adesse Watch (shown here in renders, although Jansen says a real watch is coming soon) literally has a watch strap and face. It strips away the watch of everything Jansen believes can be removed, but still retains the watch’s functionality. The watch has absolutely no hands, a plain, unbranded face, and even uses minimal markings around the rim of the inside of the case, rather than on the dial itself. This results in the watch’s dial being an absolute empty canvas. Taking inspiration from an hourglass’s ability to use shadows to tell time, Adesse comes with an offset on the surface of its watch-dial. The offset casts a slight shadow, making it visible as a hand, which points to the time. The offset works as an hour hand, but also does a pretty good job of telling the time by minutes. As the hand progresses from one hour to the next, slight indentations help the user read the time in 15 minute increments. While this isn’t exactly a watch for someone who needs absolutely accurate timekeeping, it’s perfect for someone with a more zen-like spirit, or someone who doesn’t want a computer or a fancy chronograph on their wrist, but just a watch that lets you empty your mind and breathe a little.

The Adesse Watch is a winner of the Red Dot Design Concept Award for the year 2019. 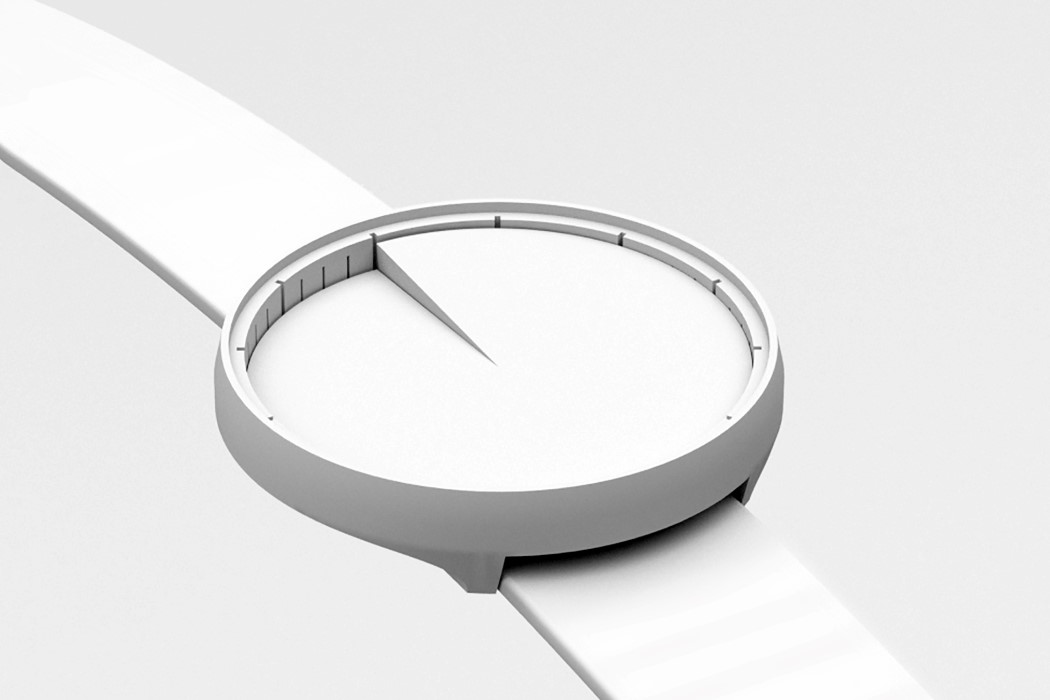 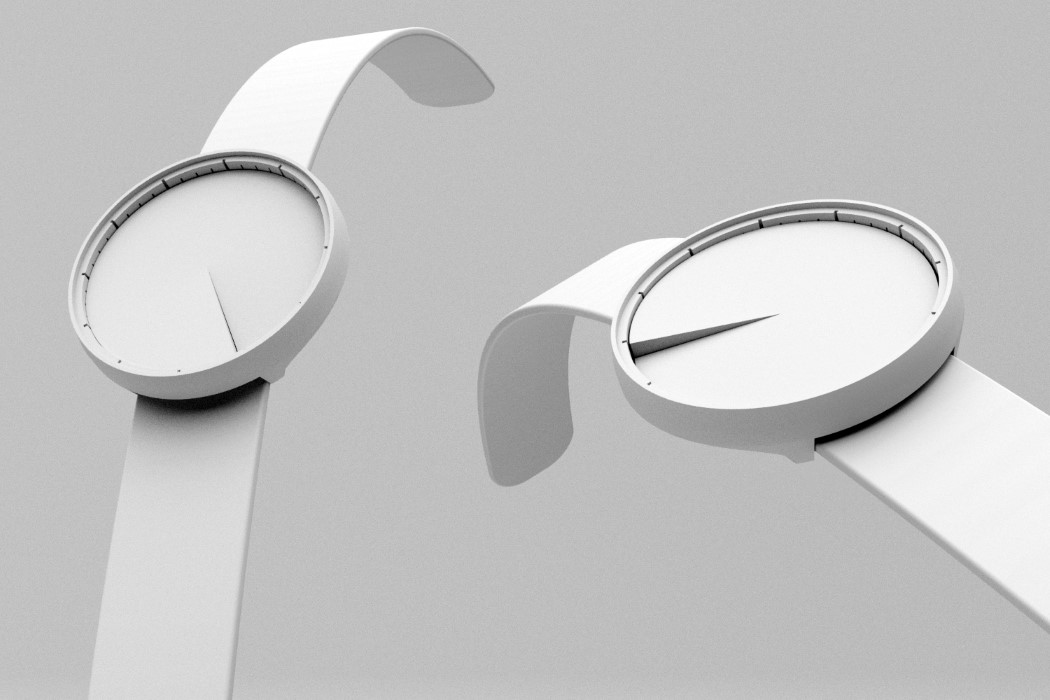 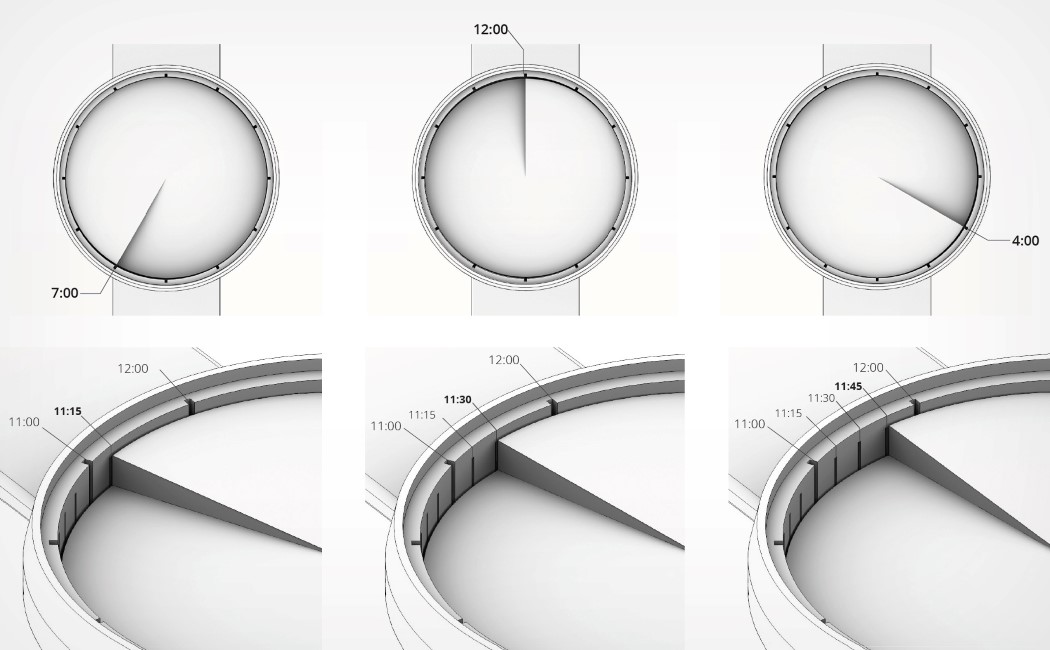 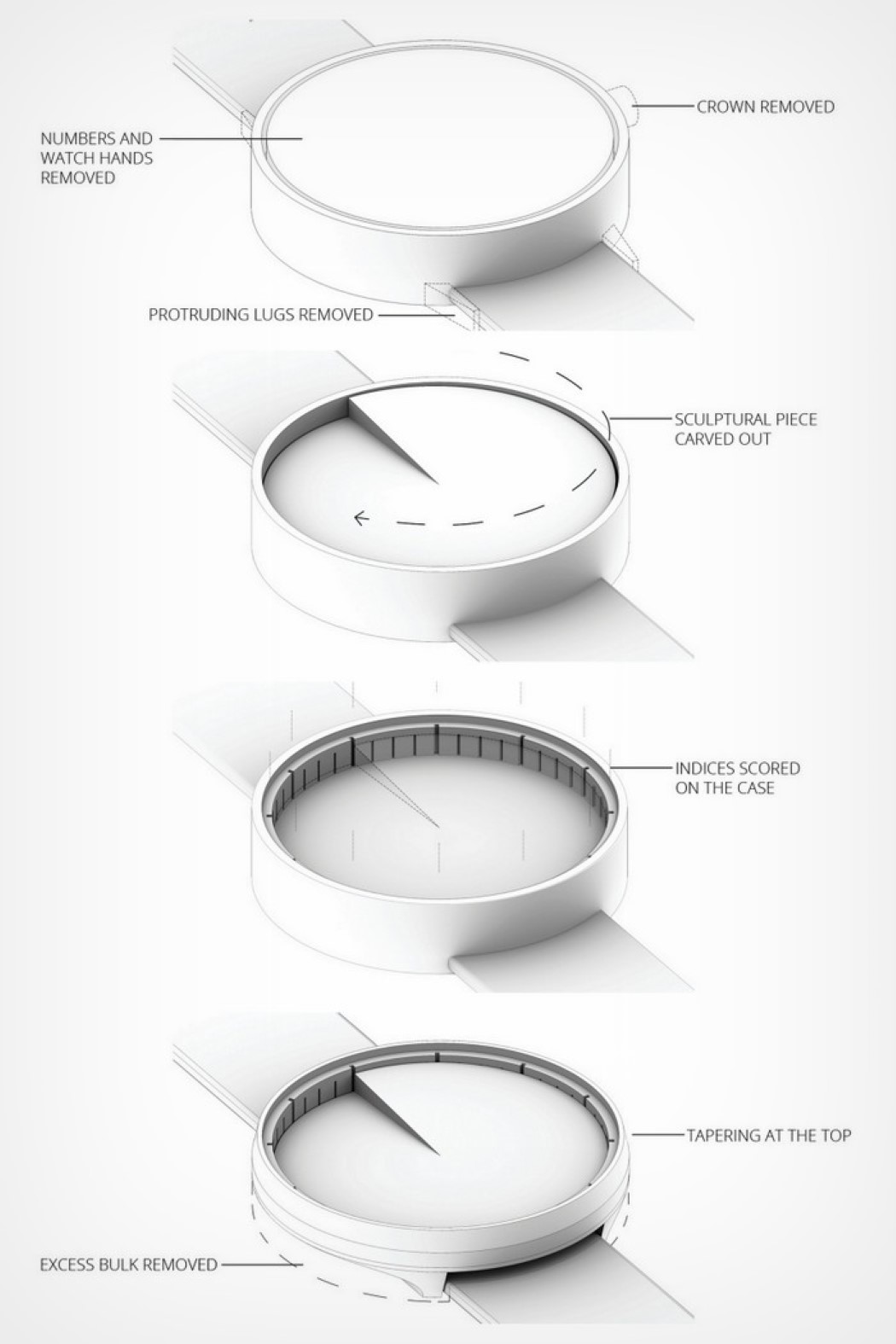 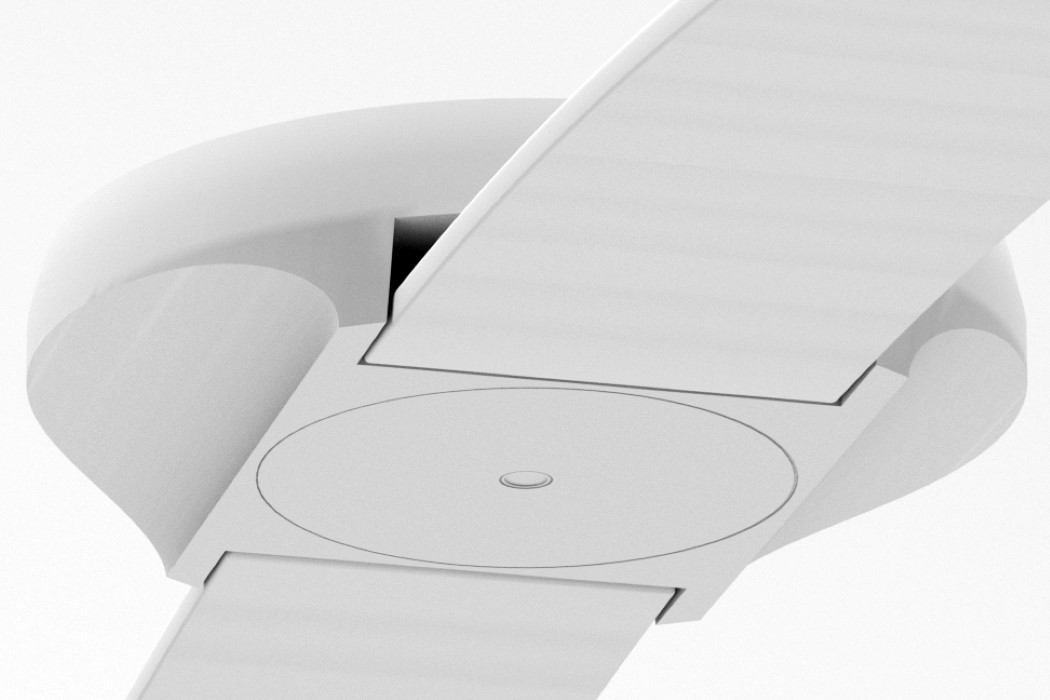 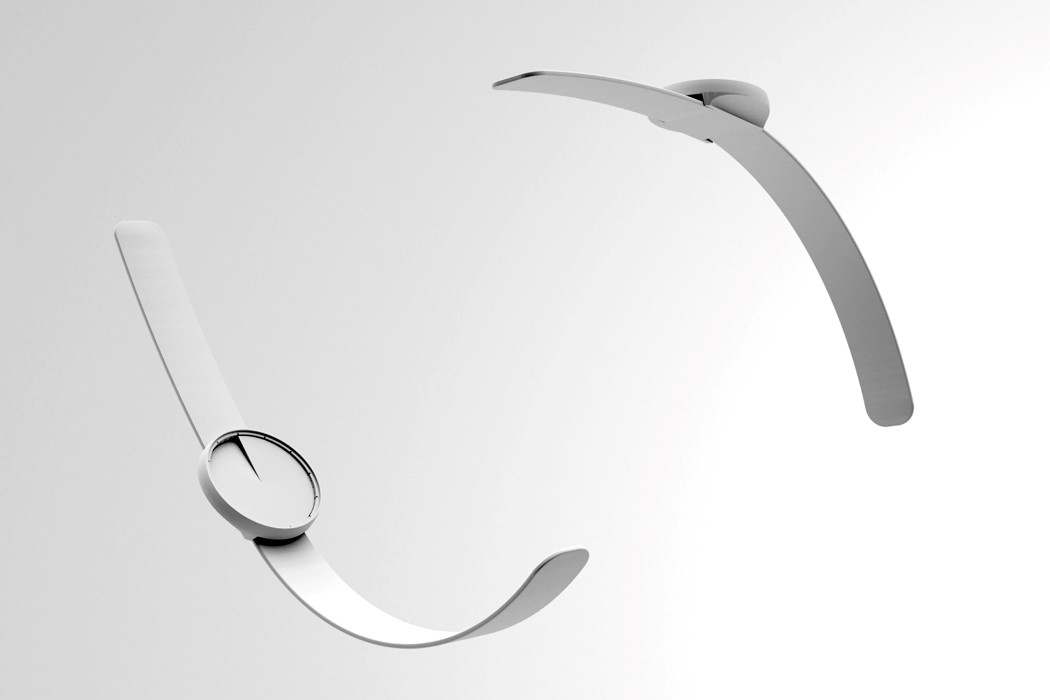 For some reason, if you think “shoes don’t have to be practical” in form, you’re possibly going to appreciate the next theoretical bubble in streetwear:…