The iPhone 11 Pro is, just like every iPhone, the best damn iPhone ever made, but without Jony Ive, the keynote seemed to evoke a lot of déjà vu. Nothing much has changed as far as the design goes, for starters. There’s a third lens, an A13 bionic chip, and a new color, Midnight Green. Other than that, the iPhone 11 isn’t a dramatic visual upgrade, like the iPhone X was, or the iPhone 6 was. Apple’s innovation, for the most part, has been fueled by cutting-edge hardware and software developments. The new phone has a Super Retina XDR display with industry-leading brightness, vividness, and contrast ratios, while at the same time consuming lesser power. Three lenses give the iPhone 11 Pro superior camera props, allowing you to shoot telephoto, wide, and ultra-wide from the same vantage point, with incredible detail, and also the presence of a low-light night-mode. The cameras on the front are a dramatic improvement too, with a wide lens giving you wide-angle selfies, and a portrait feature on both sides allowing you to calibrate the depth-of-field. The iPhone 11 Pro shines in the video department, with stunning 4K video recording, and tools that allow you to edit video in powerful new ways. The iPhone 11 Pro, as its name suggests, is the consumer-favorite iPhone, but tweaked to suit the demands of a professional. Oh, did I mention, it comes with a free 1 year subscription to Apple TV+ too? That’s just Tim’s way of reminding us that Apple isn’t an industrial-design-driven company anymore, it’s a service-design-driven company now. 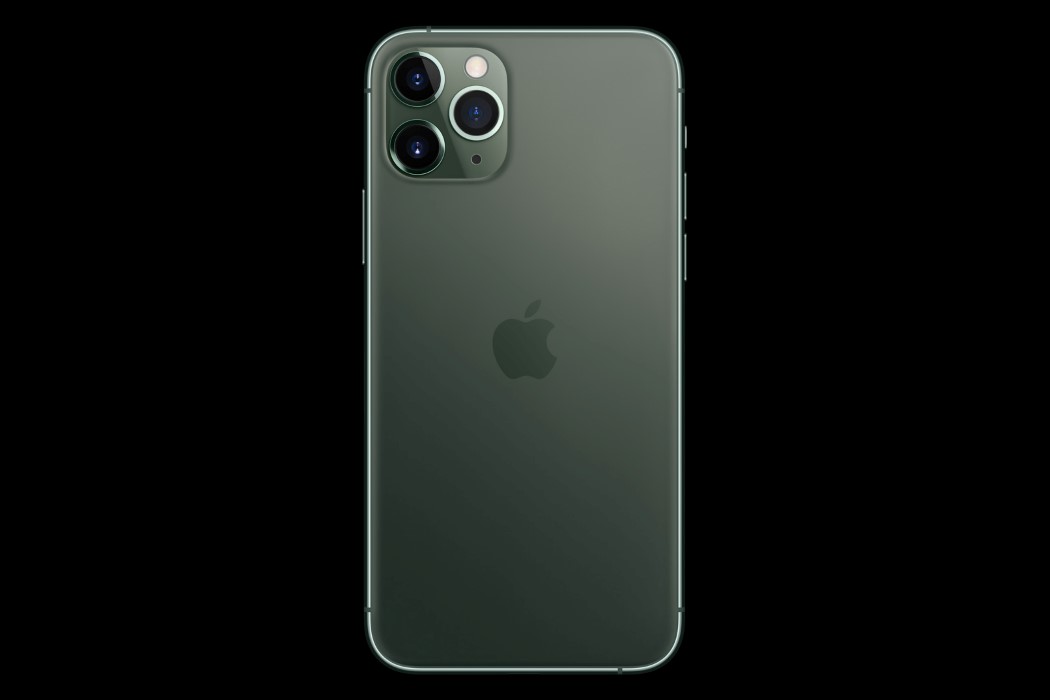 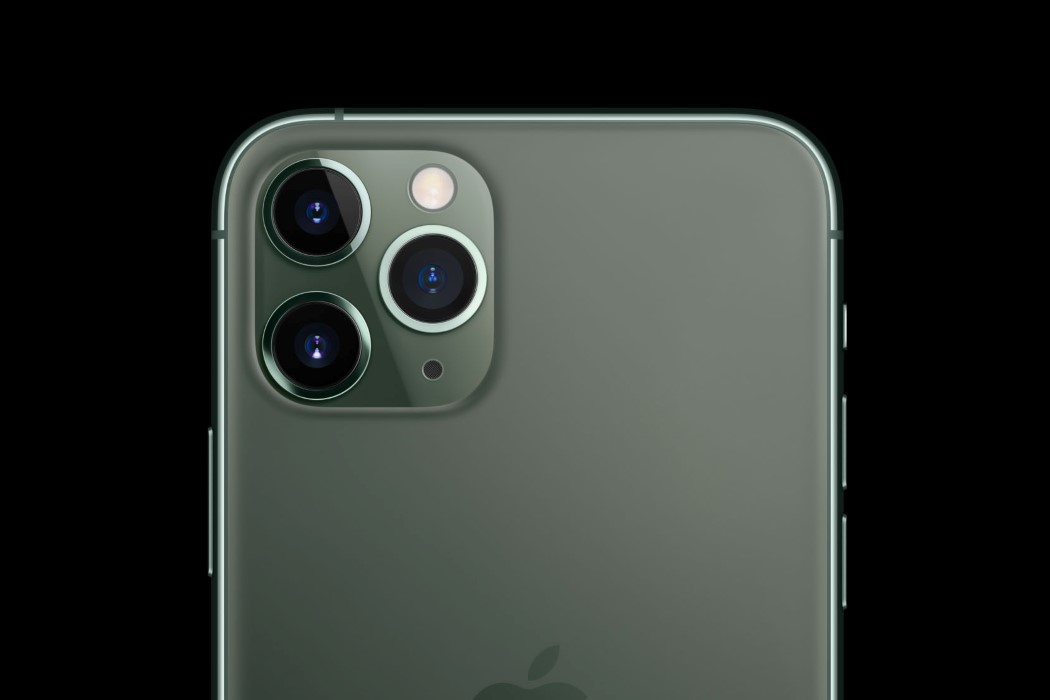 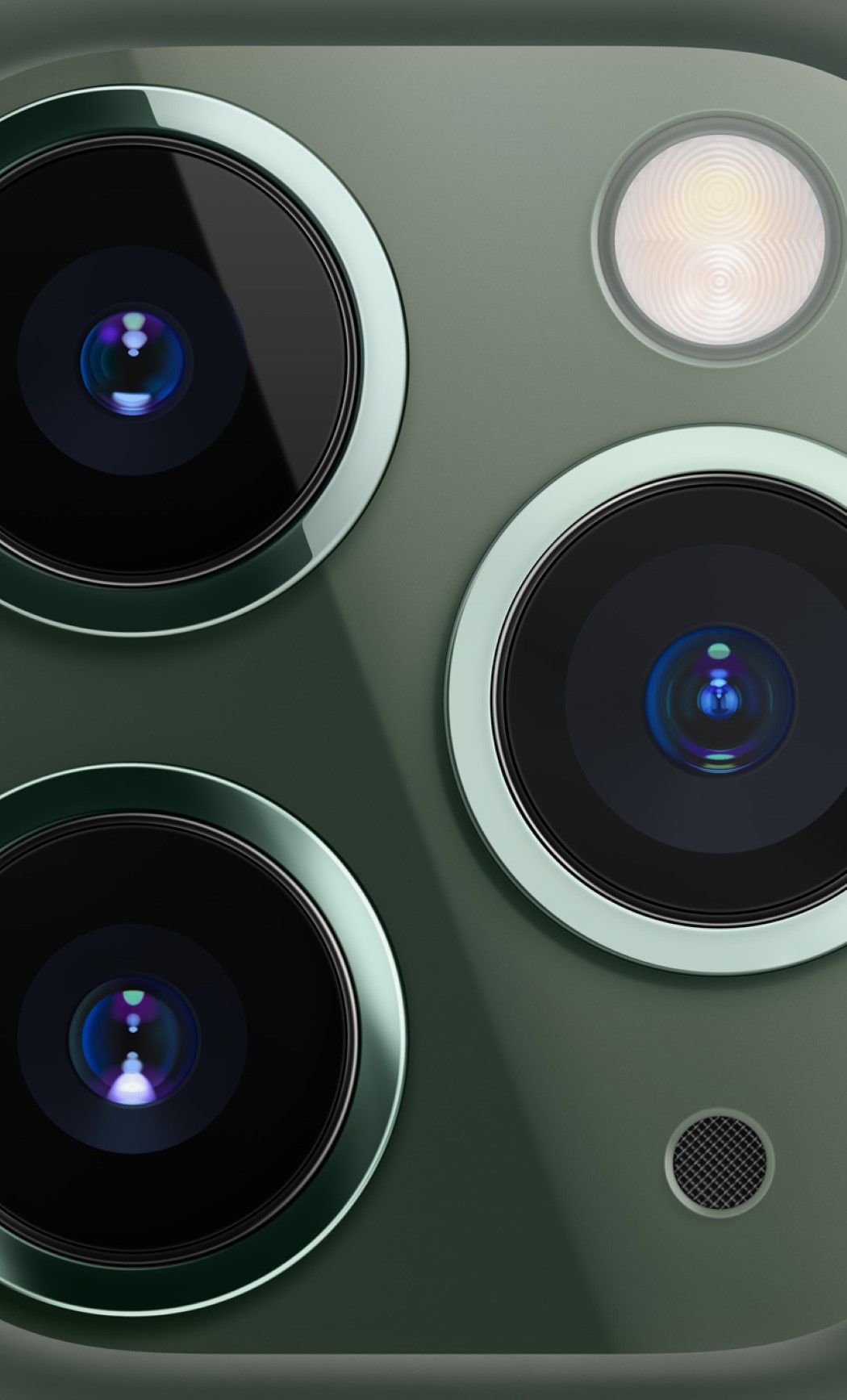 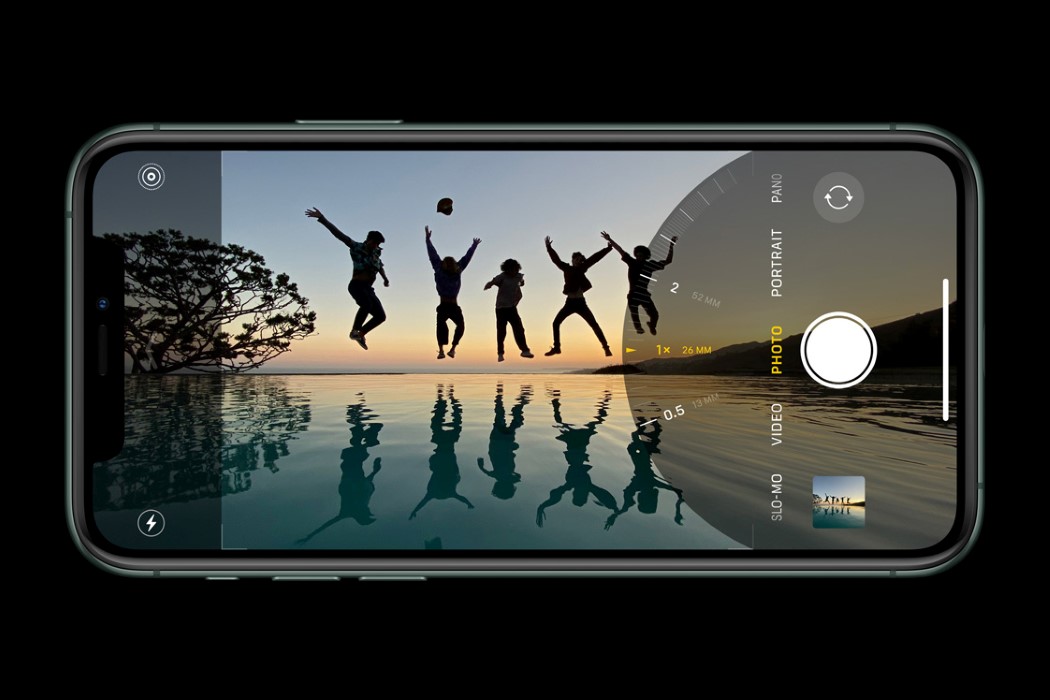 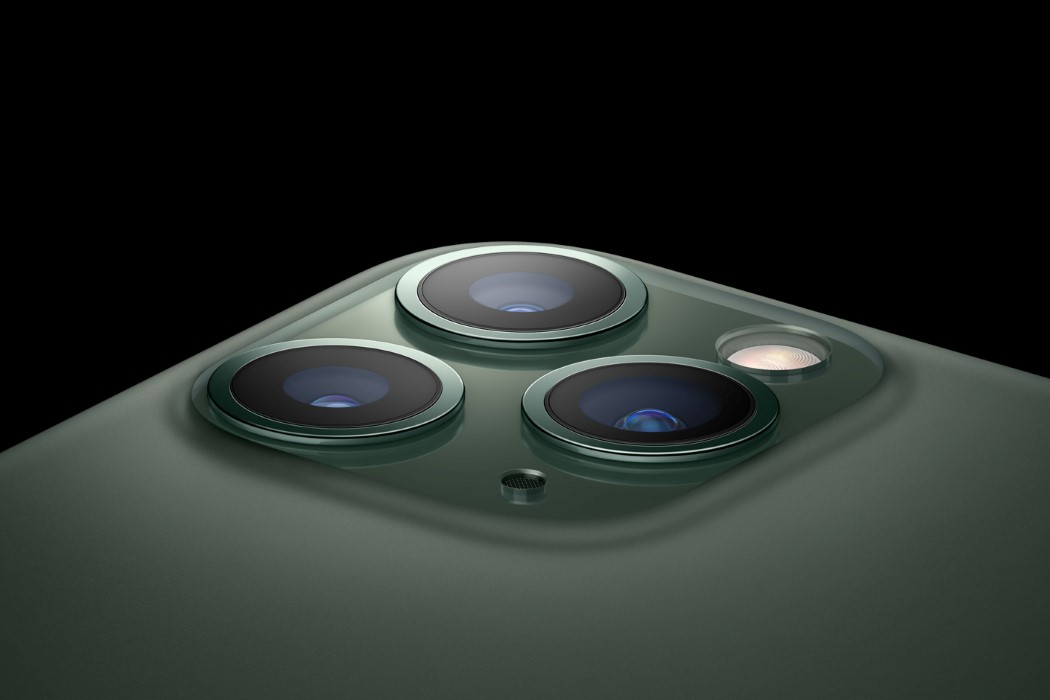 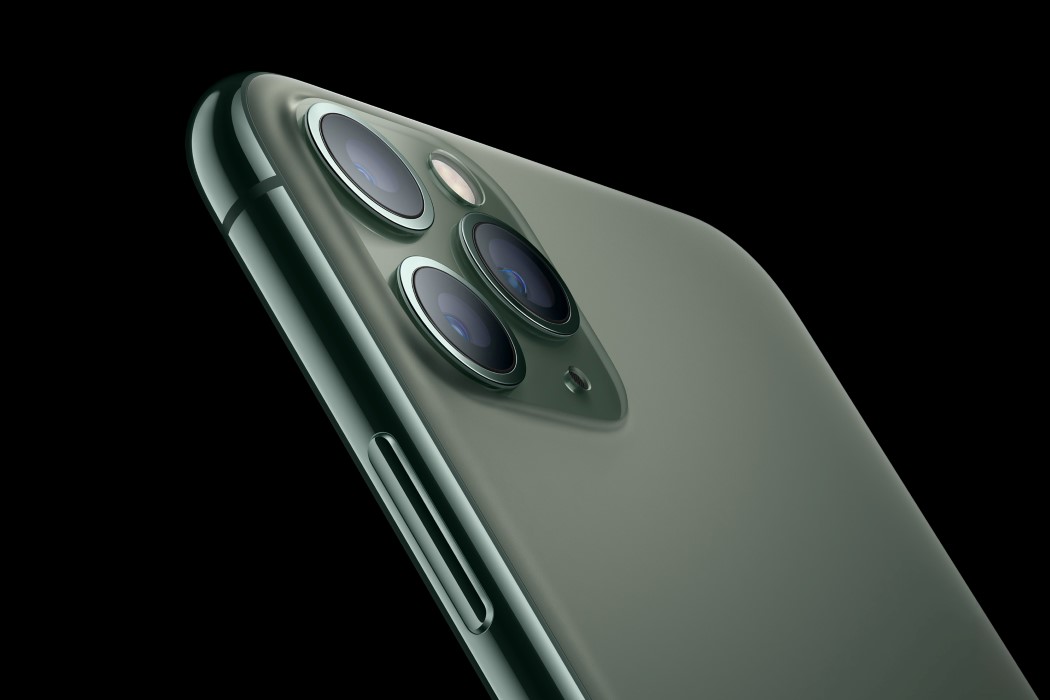 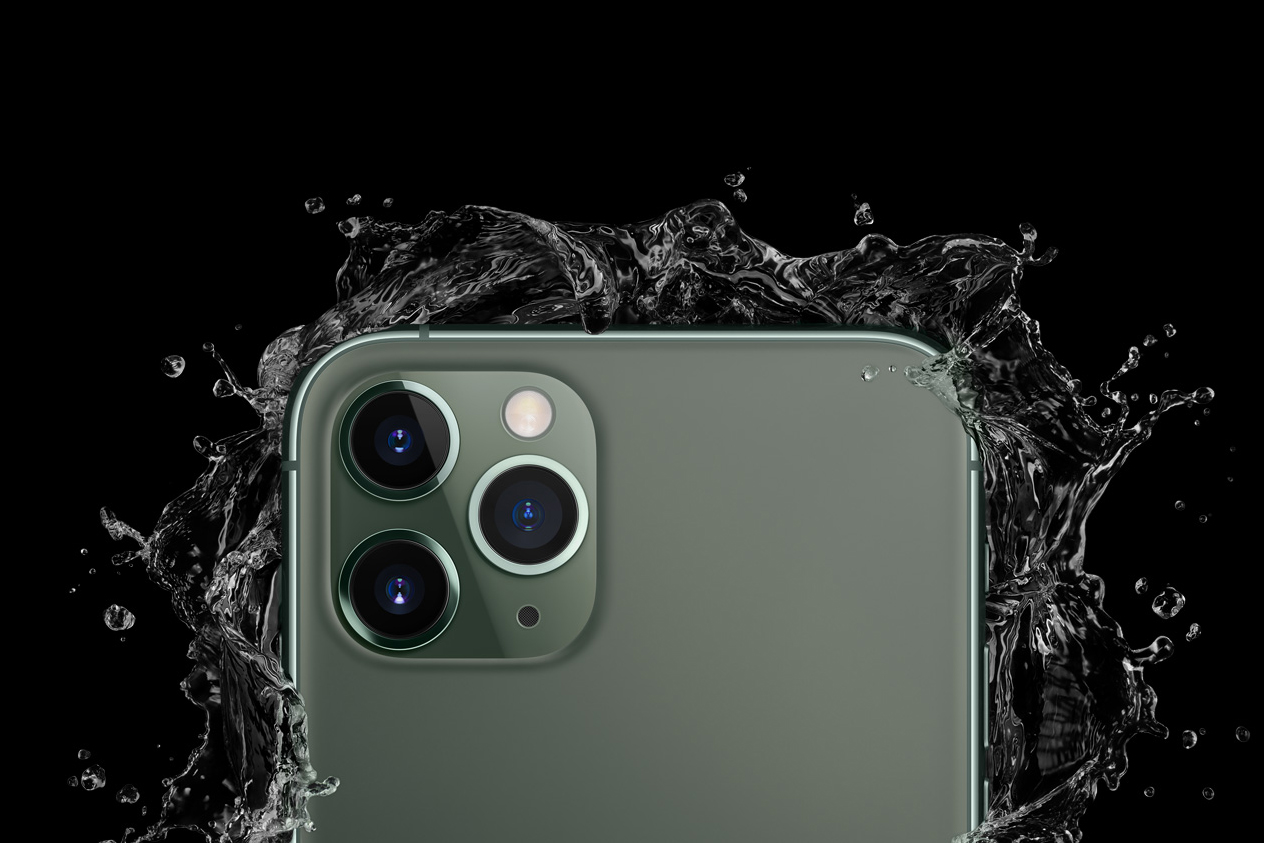 Julia Childs called me up in my dreams and told me the Kitchen Timer is totally approved. It’s a timing device that works with specially…

Having come back from my recent trip to London and China, I realized how dangerous it can be to catch a few winks at the…

I think this project wins the longest name of the day award with “flight case Pioneer PRO 1400 – FLT.” It’s a DJ table that…