Call it the price of efficiency or one of the most obvious design flaws, forklifts are among one of the leading causes of injuries at logistical centers and industrial facilities. The flaw, as it is, is quite simple. The payload sits in front of the driver, obscuring their view and potentially opening them up to collisions. There’s the issue of equilibrium too, with the fact that the payload massively shifts the center of gravity outside the forklift’s base, causing it to sometimes tip over, or sideways when the vehicle makes a quick turn.

As far as autonomous vehicles go, the technology would benefit forklifts the most – as being able to detect obstacles and drive at fixed speeds on fixed paths is something a machine can be trained to do better than a human. Meet the AFL, a forklift that puts algorithms to use by making a load-lifting truck that’s safer and more efficient. For starters, it redesigns the basic framework of a forklift truck by shifting the payload to the center of the vehicle to make it more stable. Its mechanism works in an unusual way, lifting the cargo by the front (as is done traditionally) before shifting it to the center.

The absence of a human driving the truck means the cargo doesn’t need to be lifted above eye-level, and the AFL’s slew of sensors can operate perfectly, sensing in 360° for any obstacle. Moreover, multiple AFL trucks can communicate with each other (like a hive-mind) to create an effective and efficient route map that allows vehicles to move around without colliding into each other. If implemented well, the AFL can run entirely without human intervention, which means better performance, longer work-hours, and lesser accidents! 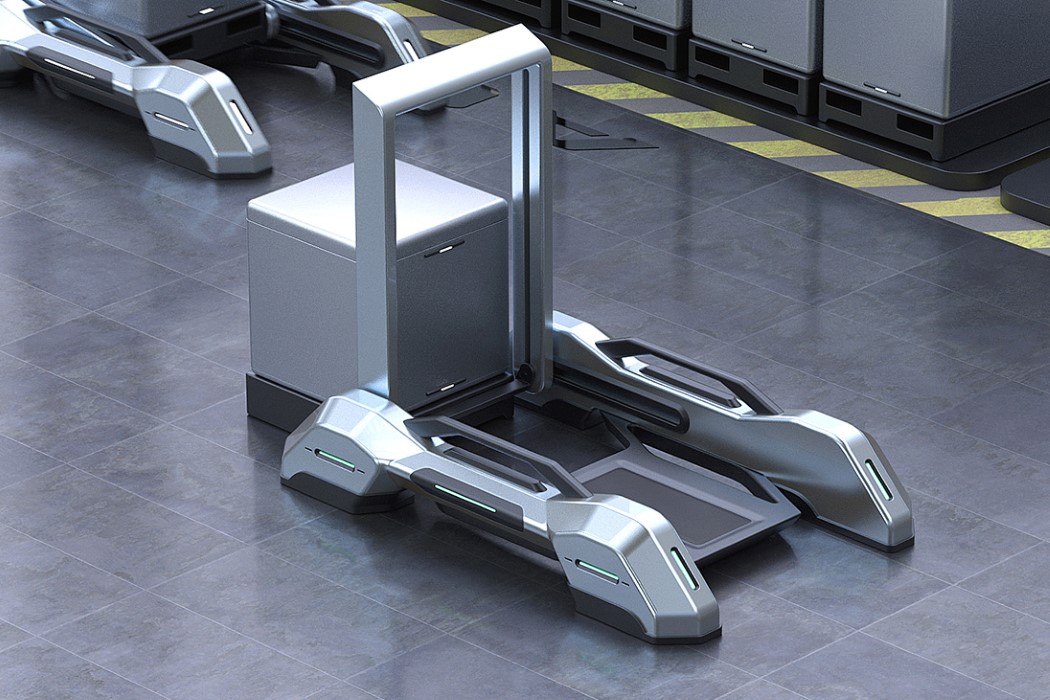 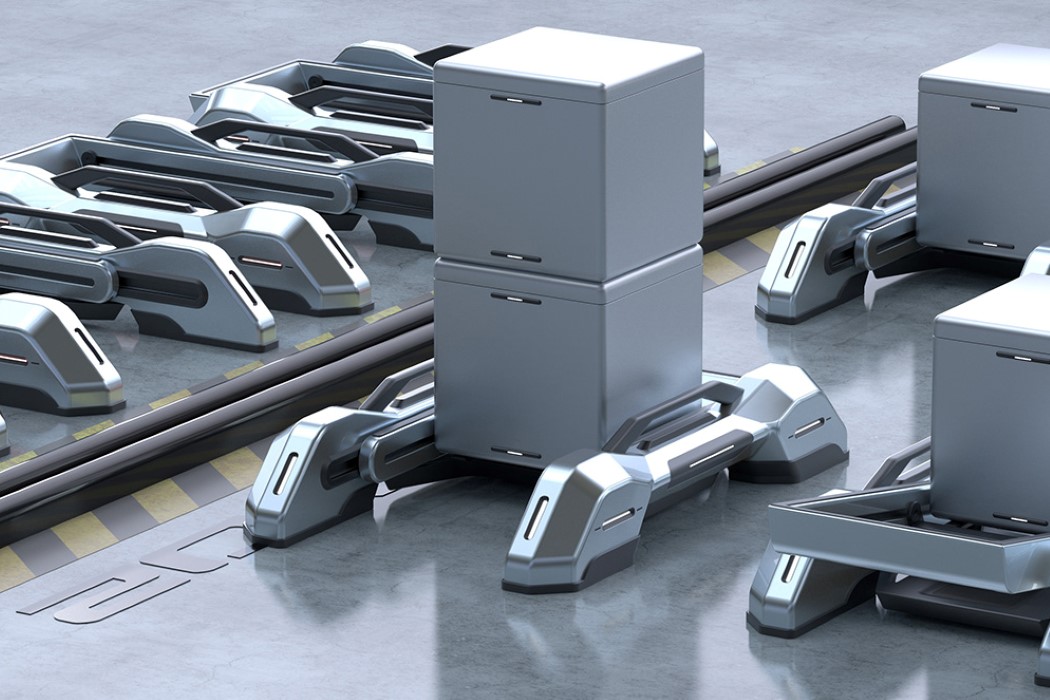 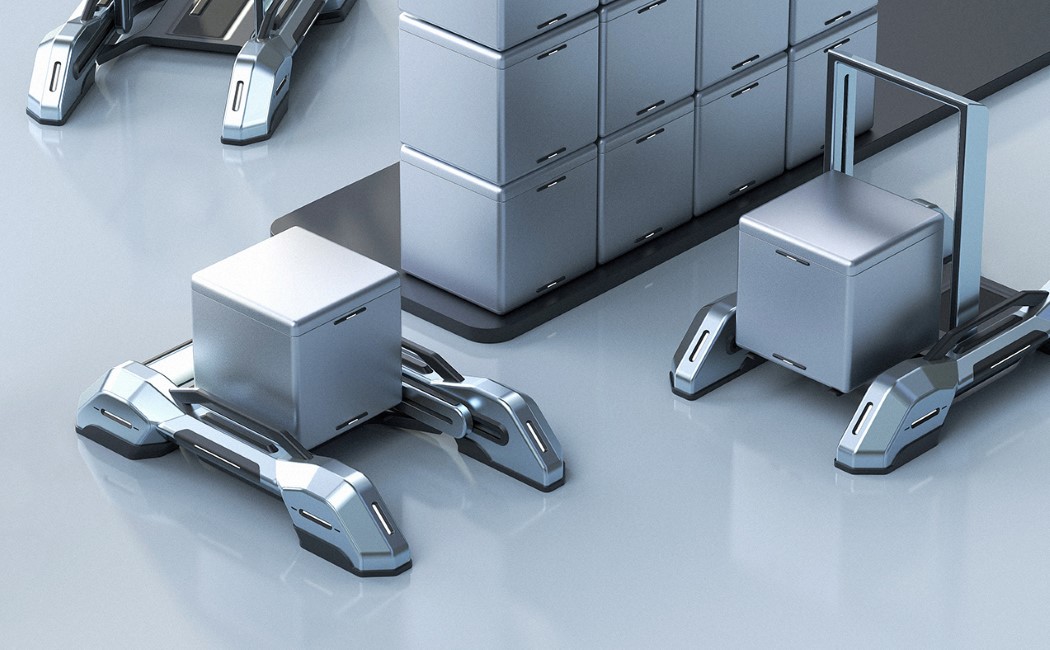 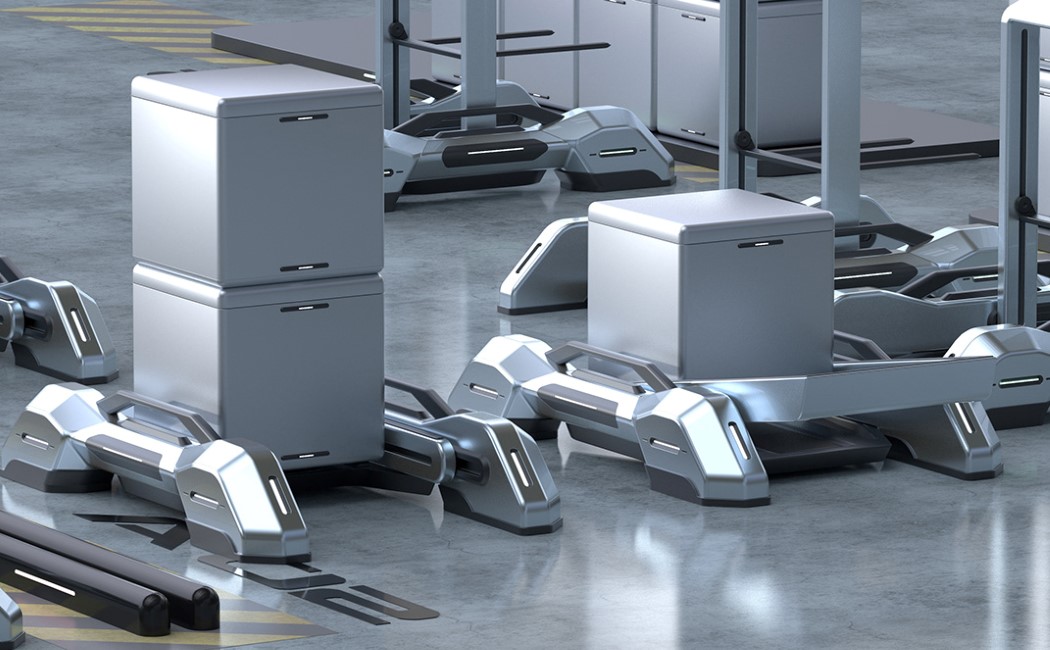 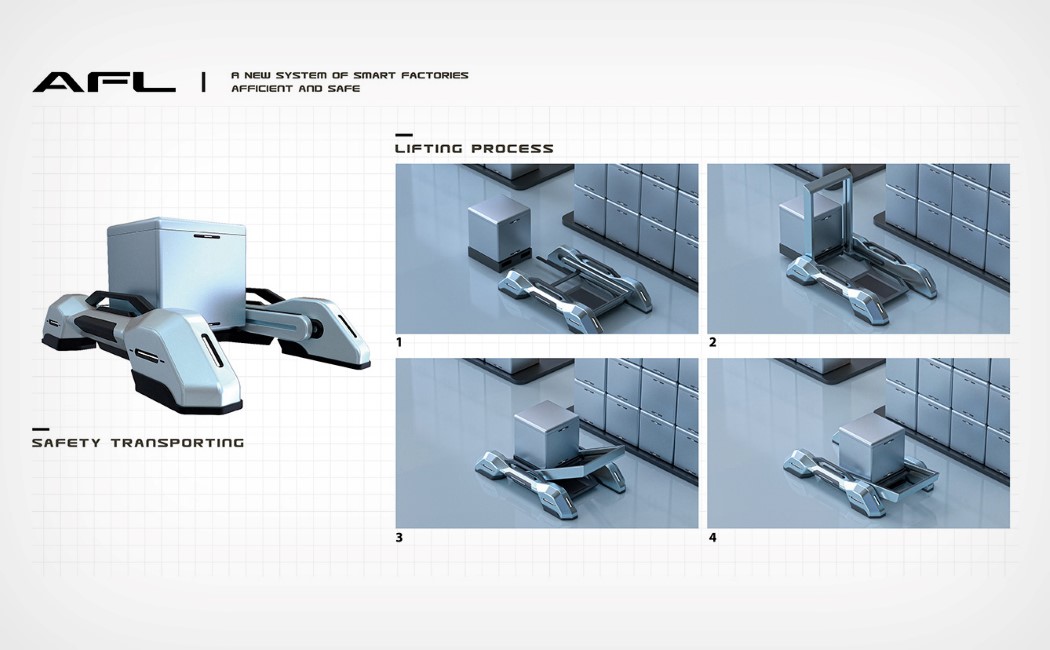 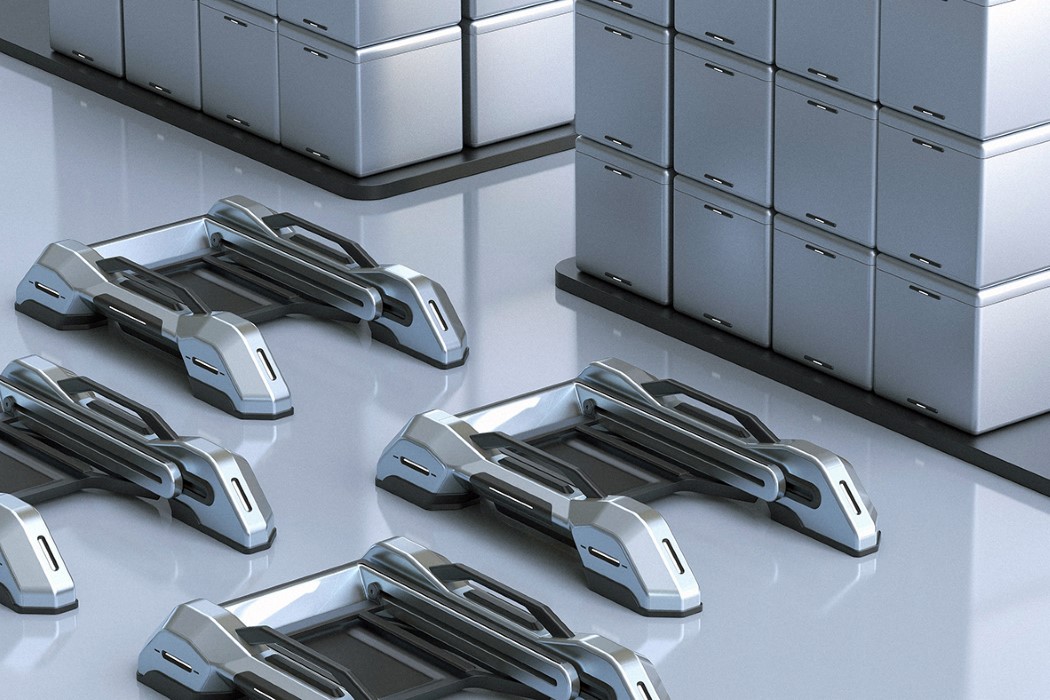 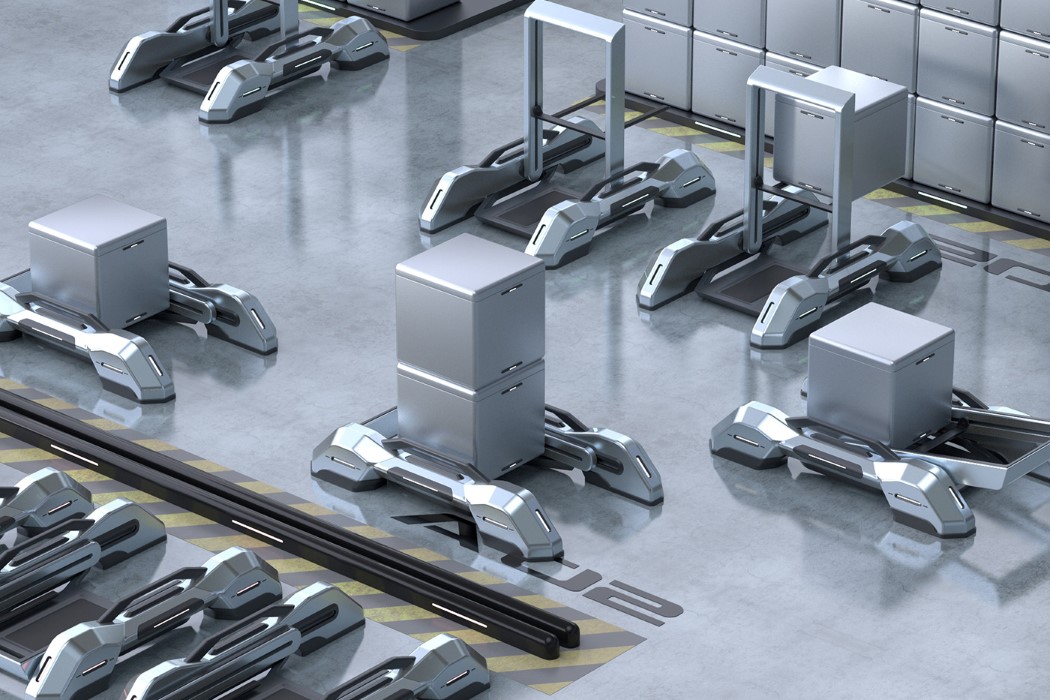 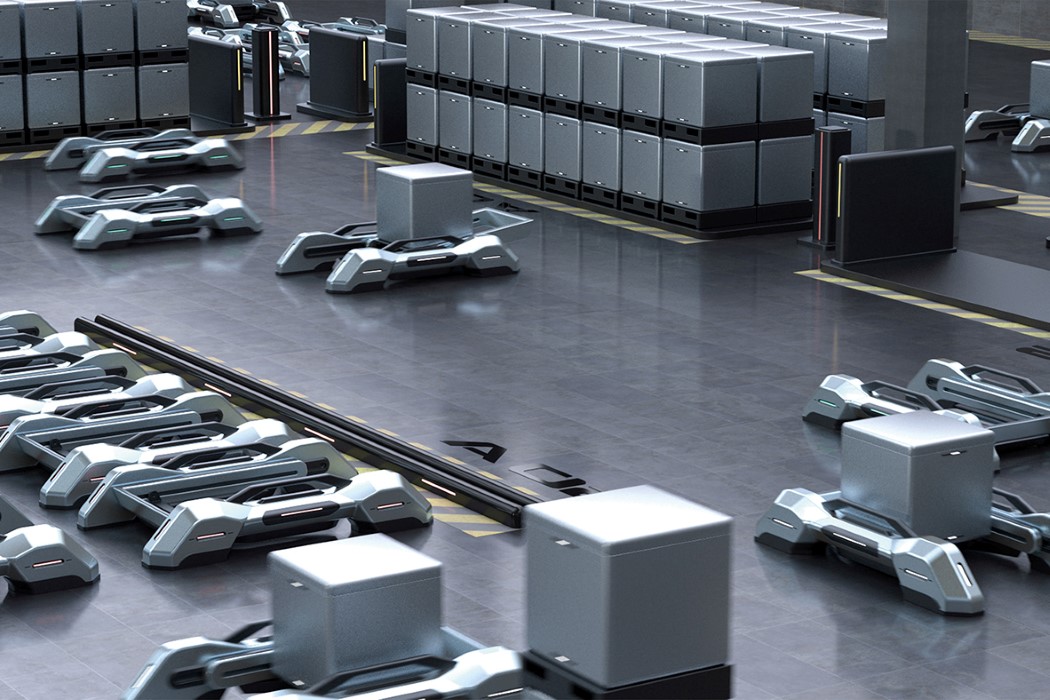 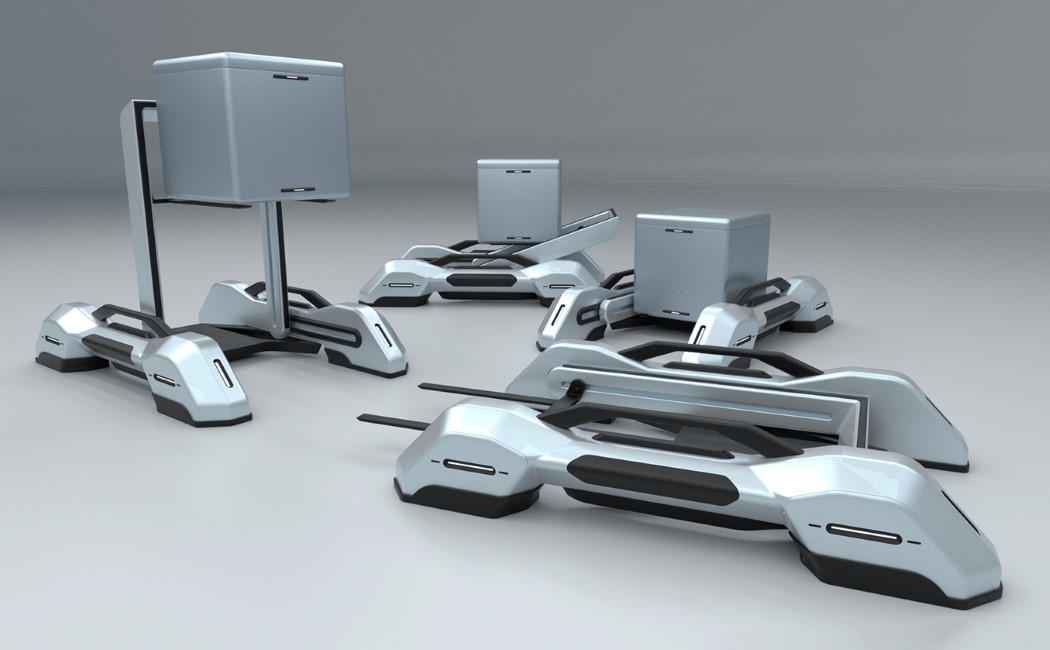 Drop your phone into this ceramic acoustic accessory for Bluetooth-free amplification!

Forget about individual speakers, you can now turn your smartphone into one, using this ceramic acoustic amplifier. Designed by Miguel Mojica, Wave Live is an…

You know what’s quicker than telling Alexa to order you herbs? Growing them!

As easy as it is to tell Alexa to order you a bag of parsley, it’s even easier to walk up to your kitchen-garden and…

These biodegradable face masks made from rice paper can be planted, helping you and the planet breathe freely!

One sight we’ve all gotten used to since around this time last year is the littered surgical mask. Since the 2020 pandemic started, we’ve seen them crumpled on…