The Dual Beam has an interesting take on a pretty common problem with being a bicyclist. A majority of bicycle accidents don’t occur because of bad roads, or because of faulty mechanics, but rather because of a lack of visibility. Given how slim they are and how quietly they drive, most bicycle accidents occur because they’re difficult to notice in low-light settings, effectively putting the biker at risk. Dual Beam takes on this problem with a rather innovative approach. Unlike bike reflectors that just passively reflect light, the Dual Beam is, in fact, a headlight for your bicycle… but instead of just shining on the roads to illuminate your path, the Dual Beam also shines on the rider like a spotlight, making you, as well as the road ahead of you visible. A literal two-birds-one-stone scenario.

The sheer genius of the patent-pending Dual Beam is that it makes its rider visible without distracting or blinding others. While most bike-lights aim at being brighter in a bid to be noticeable, brighter isn’t better, say the designers of the Dual Beam. A brighter light can often compromise the visibility of others, so the key is not to be the brightest, but to be easily visible. The Dual Beam effectively manages to do this by shining three LEDs at the driver’s torso. The RGB LEDs are visible from a distance, as they shine on your clothes, appearing white when far away (when the three colors combine) and showing up as three visible colored halos when viewed from up close. A flange above the LEDs prevents the RGB LEDs from shining into the rider’s eyes, increasing their visibility without impairing their vision.
The front-facing headlight points downwards too, so as to illuminate the road without creating a glare for other drivers.

Dual Beam comes with a weather-proof waterproof design and straps to the handlebar of any bicycle, thanks to its universal mount. The internal battery charges via MicroUSB, and provides 5 hours of run-time on a full charge. Designed to be used not just at night, the Dual Beam comes with a Day Mode too, which allows the headlight to strobe, making it visible even in bright daylight. After all, it’s always a good idea to be safe, right?! 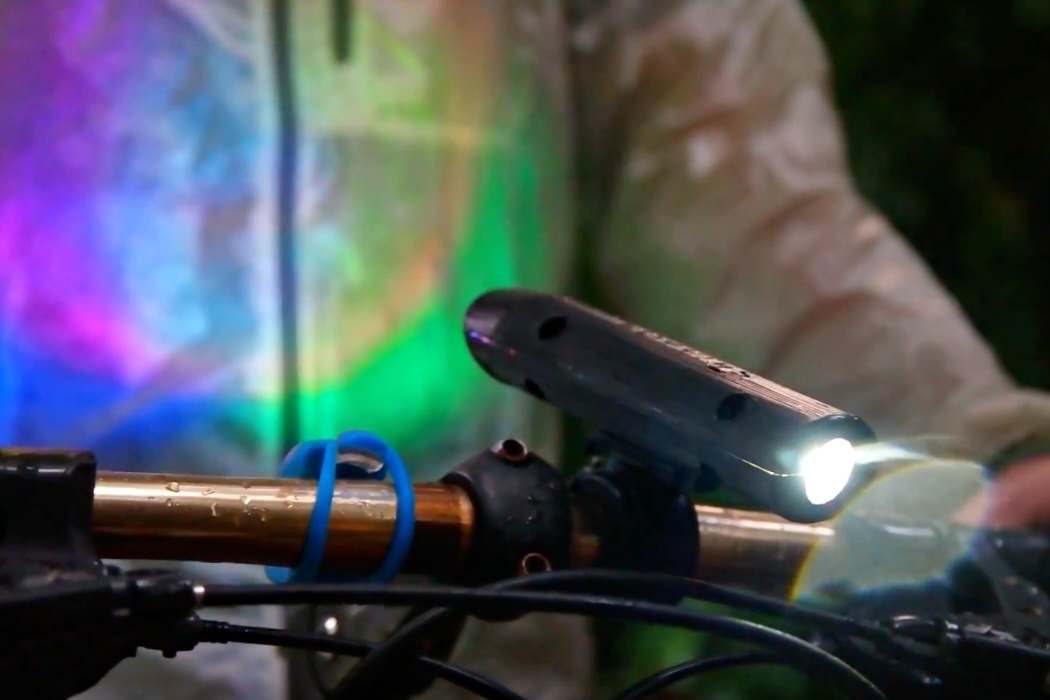 The Dual Beam is a headlight for your bicycle and also shines on the rider like a spotlight, making you, as well as the road ahead of you visible. 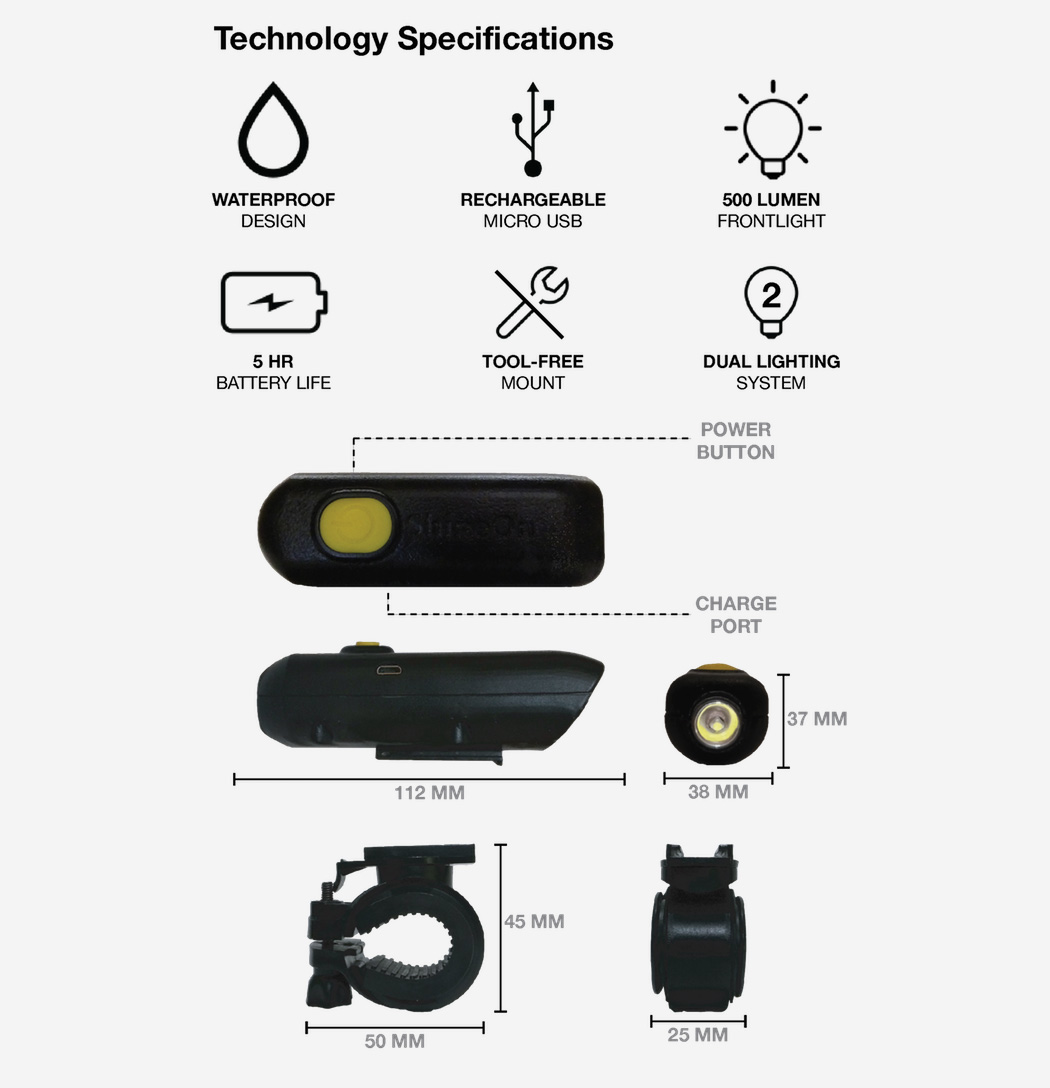 The Team and Their Story 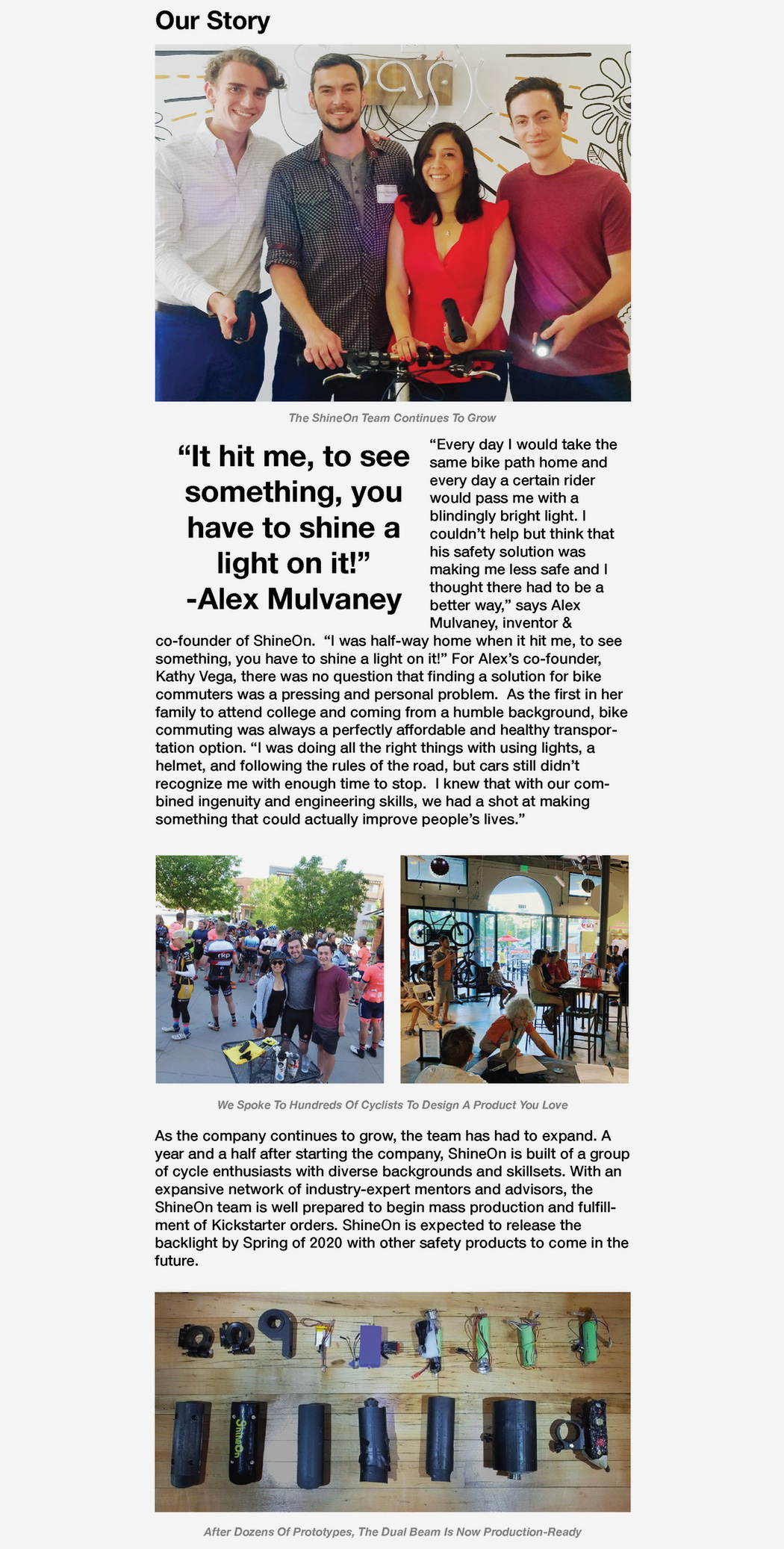 If you’ve got a thing for hot rods, then this muscular roadster will be the fresh pipedream you wish somehow makes it into reality. Automotive…

Inspired by quantum physics, the Quantum table is an interpretation of what the movement or path of subatomic particles might look like. The lacquered orange…

So, it’s no secret that the new water fountains that have recently found a home within London have been greeted with a rather negative and…