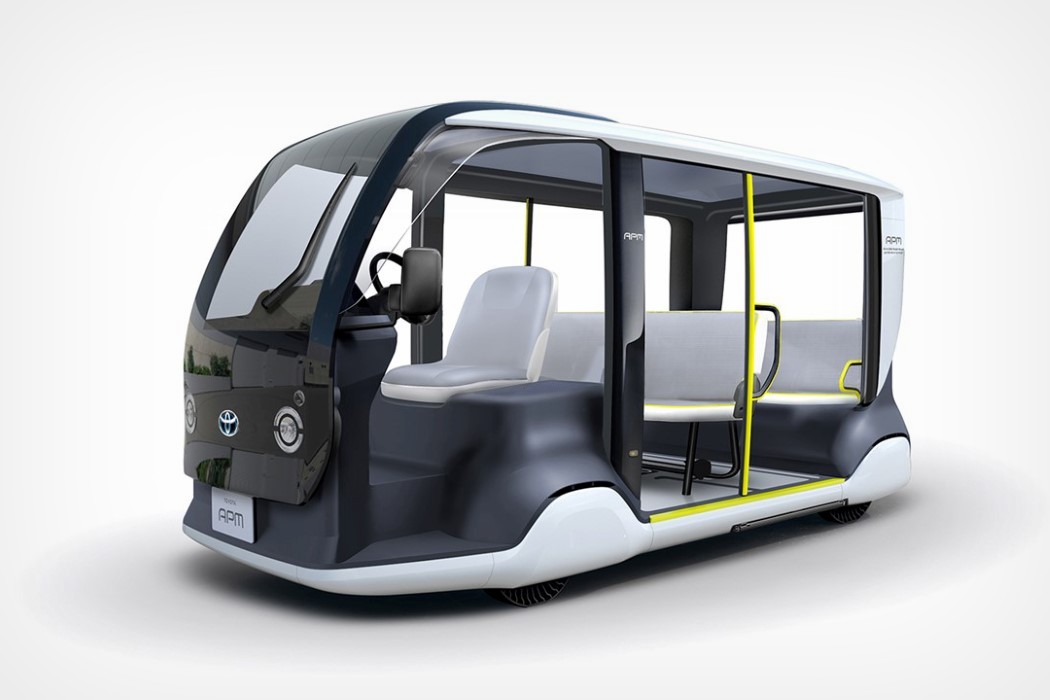 Rather directly named the APM (short for Accessible People Mover), Toyota’s specially designed vehicle aims at enhancing the experience for visitors who will flock down to Tokyo next year for the 2020 Olympics. Created to help the organizers ensure that the entire 2020 leg of the Olympics and Paralympics go as smoothly as possible, Toyota’s APMs will help visitors cover last-mile distances between events and venues, and specially designed variants will even serve as ambulances in emergency scenarios.

Designed specifically for the 2020 Olympics, the EVs take on a more utilitarian aesthetic driven purely by function. Shaped much like a mini-van, the APM will be commanded by a driver that sits in the front-center, with two rows at the back for passengers, or a single row and an on-board ramp with space for passengers in wheelchairs or with accessibility issues. The driver gets an unobstructed view, thanks to a panoramic windscreen, while passengers also get a seat with a view as the APM’s design is completely open on both sides, much like a golf-cart. The APM facilitates zero-emission transportation at a relatively low speed of 19km/h, and a closer look even shows the presence of air-less tires, much like the ones unveiled by Michelin. Toyota plans on deploying 200 APMs during Olympic season, specifically to help people shuttle between locations, although there isn’t any word on what the company plans on doing after the event is over… but if Tokyo’s strong recycling efforts with the Olympic torch and medals are any indication, these vehicles most certainly won’t make their way to a scrapyard for sure! 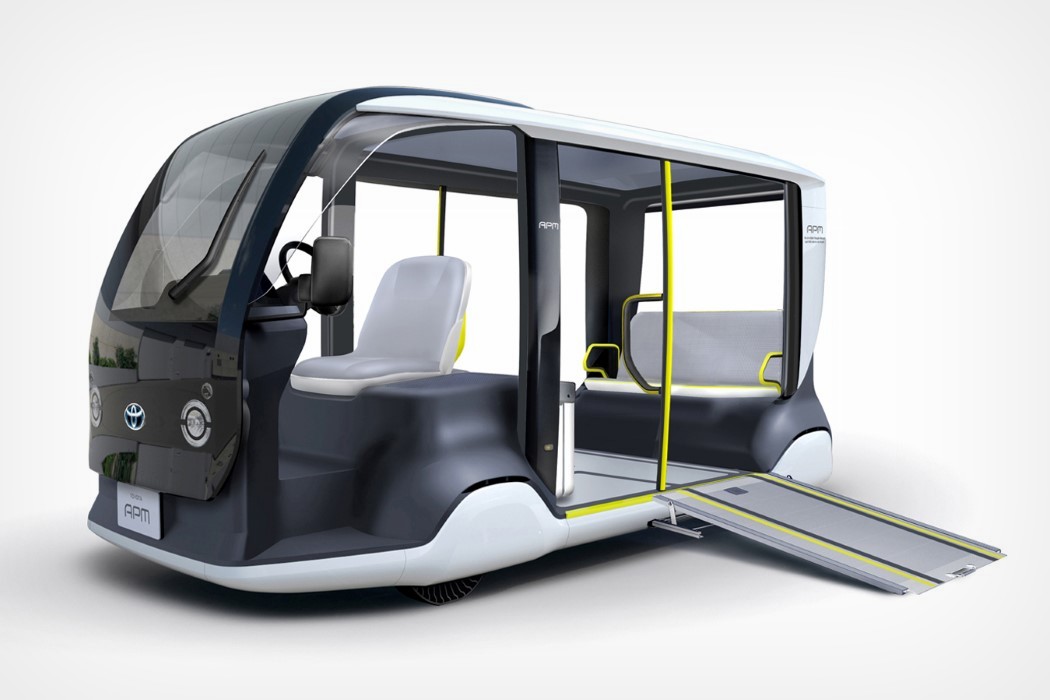 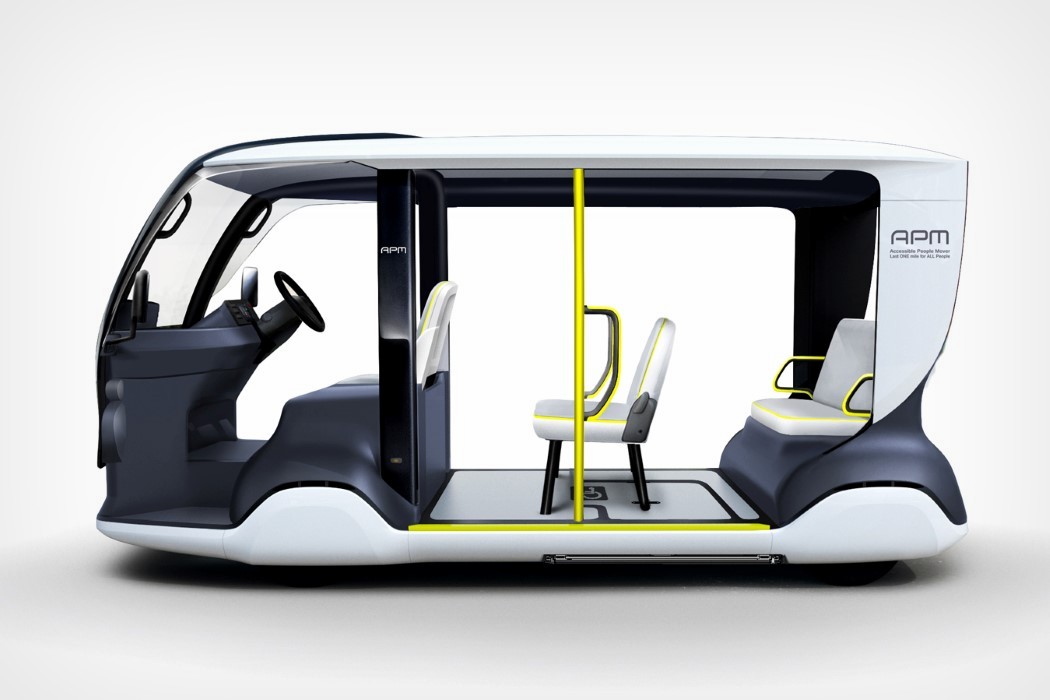 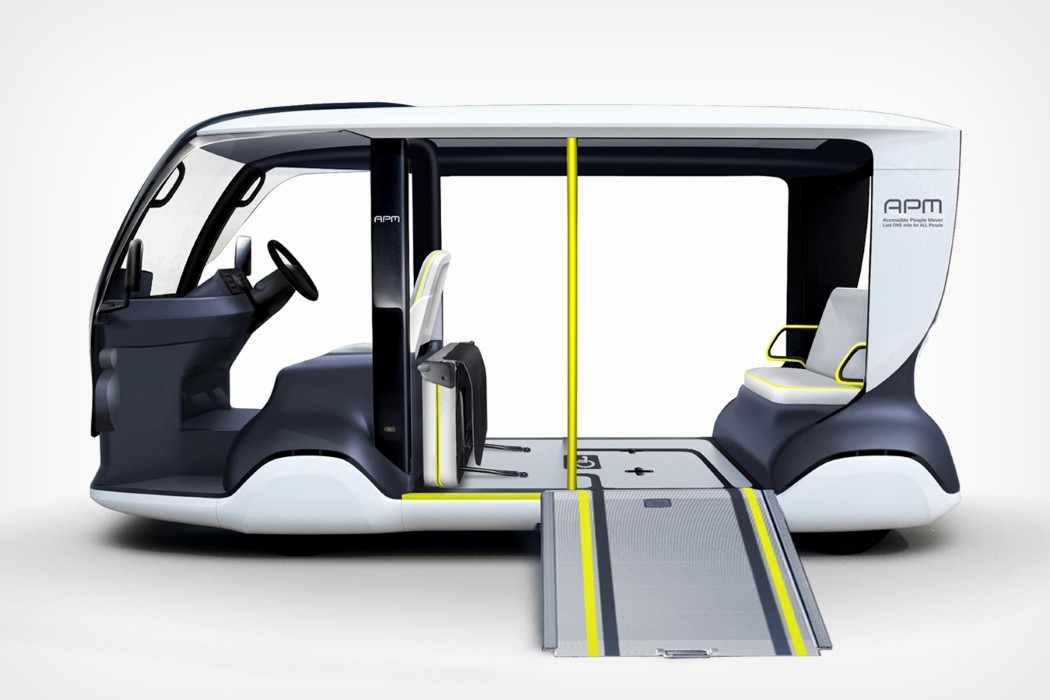 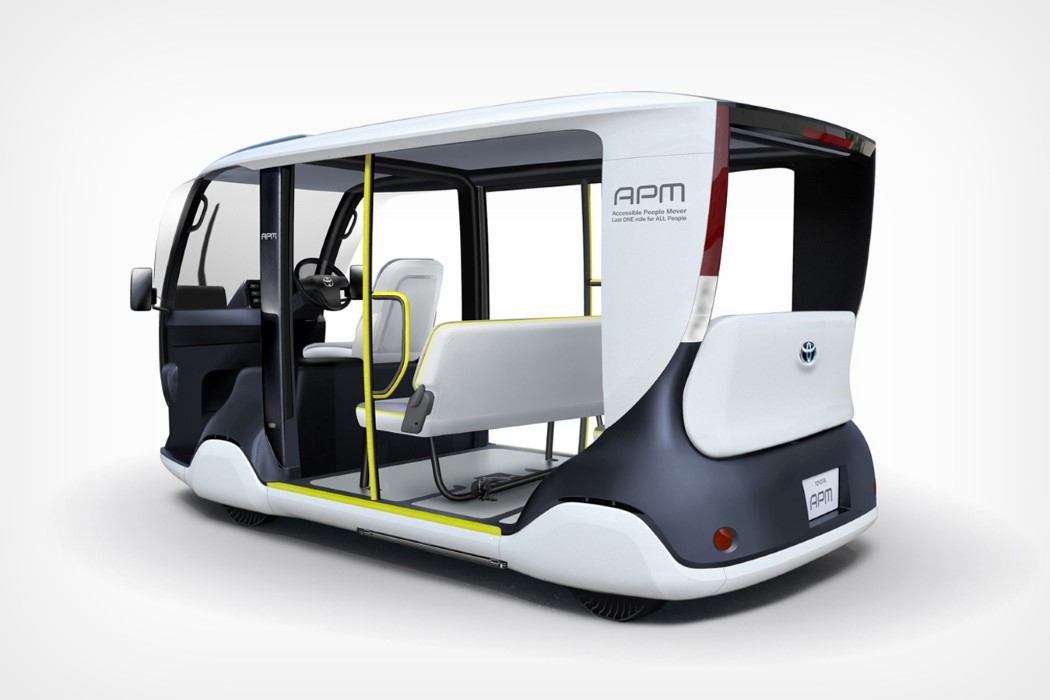 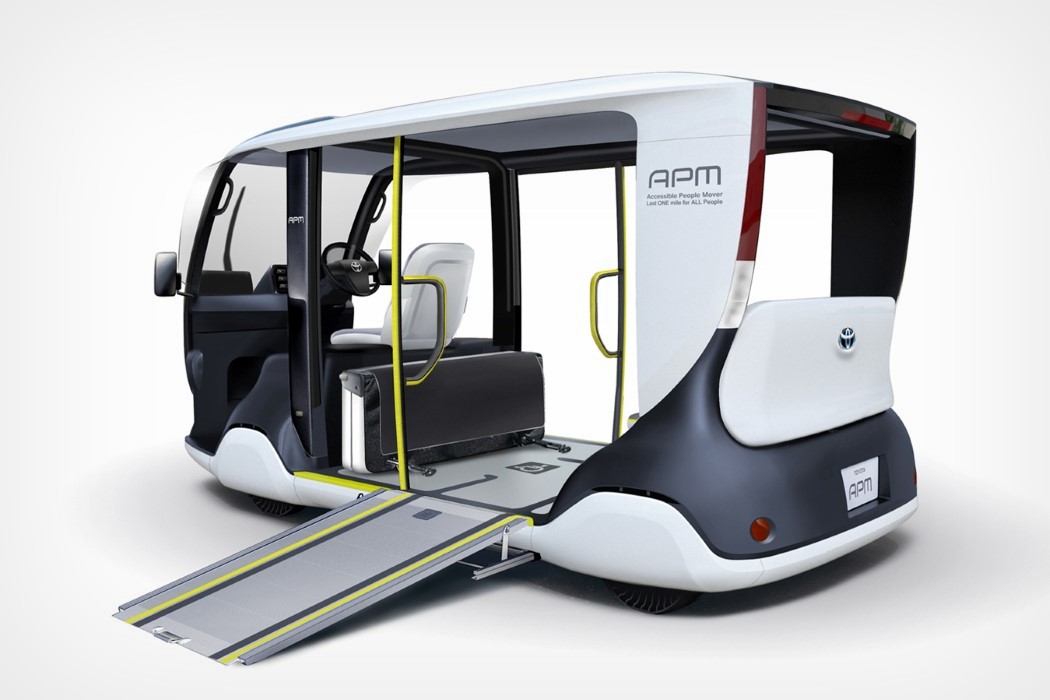 With its patented upper body pedaling system, the 4StrikeBike is unlike any you’ve seen before! It has adjustable handlebar pedals that supplement power to the…

You call it the VC500, I call it the Pinocchio Vacuum! This little concept dustbuster comes with an extendable snout that allows it to clean…

A wolf in Ferrari’s clothing

The only thing Ferrari about this concept car is the logo on the front and back! Not many designers exercise the right to say “Hey,…

The BMW R100 gets an absolutely gorgeous custom steampunk makeover!

New bike, hu dis? It’s hard to believe that this steampunk beauty was once a 1980 BMW R100 RS. Props go to the Dirk Oehlerking’s…